siegecrossbow said:
Unfortunately that part is not readily apparent from the satellite photos. However I've seen other photos that indicate that this is the case.
Click to expand...

crash8pilot said:
It confirms that there are now four confirmed J-20 brigades - two brigades for testing+training (they were the first units to receive the J-20), one front line brigade in Eastern Theater Command which we've known about for a while now, and now this story confirms what that the PLA watching community has been speculating for a while now that another front line brigade in Northern Theater Command has received the J-20A.
Click to expand...

Do these brigades operate aircrafts other than the J-20? How many planes does a PLAAF fighter brigade have? 18 to 24?

zbb said:
Do these brigades operate aircrafts other than the J-20? How many planes does a PLAAF fighter brigade have? 18 to 24?

That said the two test and training brigades also operates/tests other airframes, so perhaps they only have a flight group or squadron worth of J-20. 1st Brigade in Northern Theater is the aforementioned front line unit that'll be transitioning it's J-11s for J-20s, so I imagine they'll probably be operating a mix of both until the transition is complete. The interesting thing is that 9th Brigade in Eastern Theater, which was the first front line unit to receive J-20s, also operates JL-10s (I'm guessing a flight groups worth of them). I have two hypothesis for this:

Staff member
Super Moderator
New images. Pilot is Chen Liu if I am not mistaken. Hard to tell with the shades on. 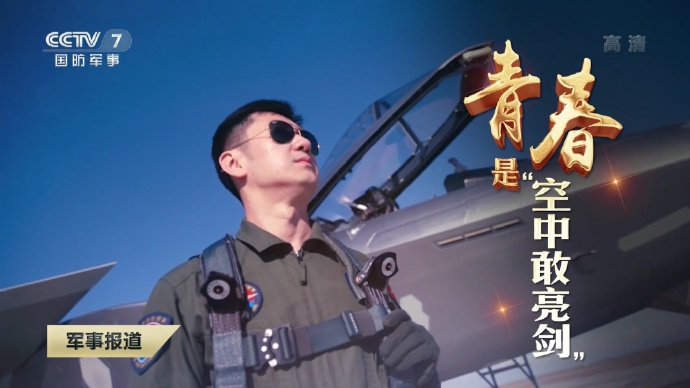 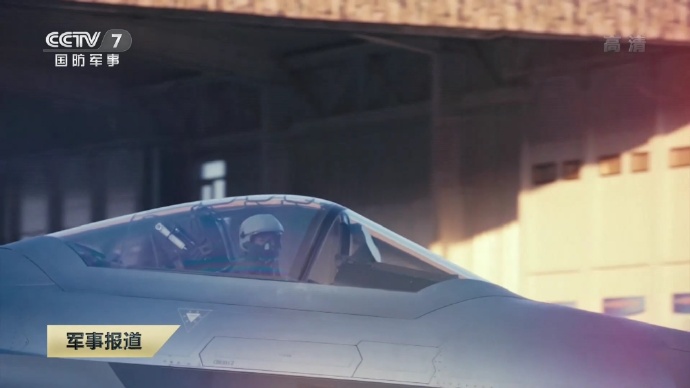 Richard Santos said:
Where is the ETOS and the IRST on the F-22?
Click to expand...

There were plans to incorporate EOTS but it never panned out.
A

We don't know the specific type. Rumor says it is Type 1475 AESA radar but it is not officially confirmed.
You must log in or register to reply here.