China is encouraging the public to use traditional Chinese medicine (TCM) in the fight against the flu.
Please, Log in or Register to view URLs content!
is proven effective in preventing and controlling the flu and it also reduces medical costs. 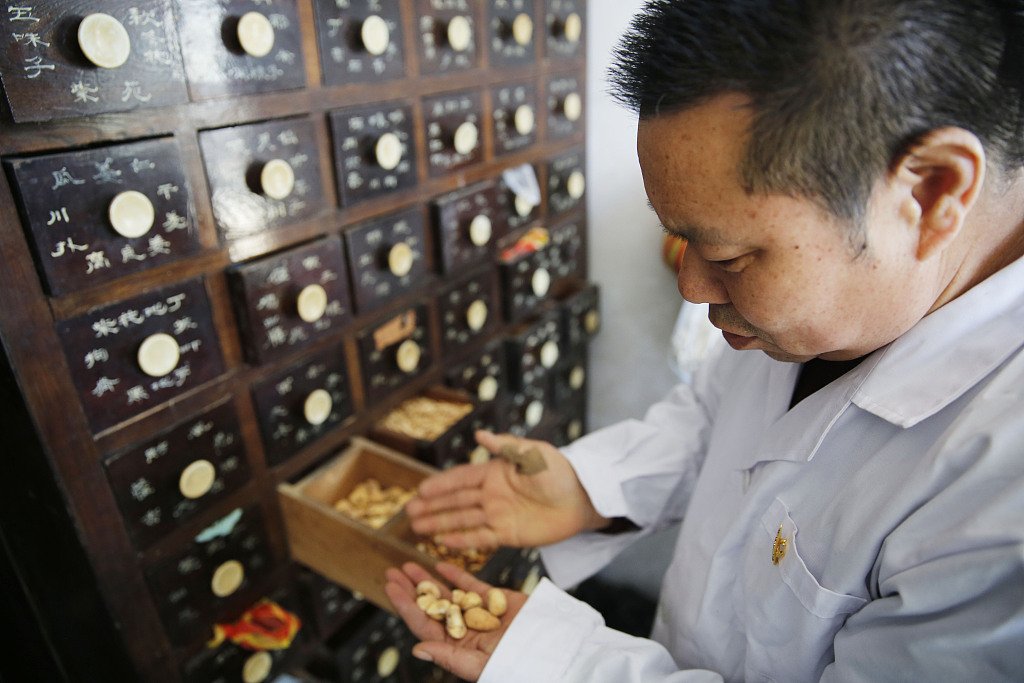 Curtailment rates at 8% for wind and 3% for solar.

An index measuring China's consumer confidence increased steadily in the fourth quarter of 2018 as the economy continued to see stable growth, a research report showed.

The country's consumer trend index stood at 113 points in the fourth quarter, up one point from the previous quarter, according to the report by global measurement and data analytics company Nielsen.

Index levels above and below the baseline of 100 indicate consumer optimism and pessimism, respectively. The index measures perceptions of local job prospects, personal finance and willingness to spend.

Andy Zhao, president of Nielsen China, saw a shift in the Chinese economy from high-speed growth to high-quality growth in 2018 due to favorable policies on trade, private firms and micro and small enterprises.

"In the future, the China consumer trend index will remain at stable levels," he said.

The sub-index for job prospects rose to 75 points from 70 points, and that for the willingness to spend went up three points to 60 points. The personal finance sub-index stood at 69, the same as the previous year.

Consumers born between 1990 and 1999 have become the main force of consumption in the internet age, with their willingness to spend measured at 63 points, higher than those born in the 1980s, 1970s and 1960s, according to the report.

Noting that this generation of consumers are deeply influenced by the internet and more digital-savvy, Zhao said the digital economy has transformed the consumption pattern and boosted consumption upgrade.
Click to expand...

BEIJING, Jan. 13 (Xinhua) -- China has made significant progress in building its ranks of teachers in rural areas, according to a report on the country's rural education released Sunday.

Issued by the research institute on rural education at the Northeast Normal University, the report was based on local statistics from 19 provinces and national statistical data.

Subsidies specifically for rural teachers covered all of China's poverty-stricken areas for the first time ever in 2017, according to the report.

The report showed that in 2017, a total of 77,000 teachers were recruited from among graduates under a national program which was designed to recruit teachers for rural schools in the country's impoverished areas.

The report also featured a survey which showed that 83.46 percent of rural teachers were willing to continue to teach at rural schools.
P

The country's movie box office revenue could hit 78 billion yuan (11.5 billion U.S. dollars) in 2021, according to the Nomura report.

"Improving content quality and ongoing theater expansions are the key growth drivers, with the former improving viewership and the latter broadening the addressable movie market," said the report.

The growth of online video platforms could negatively impact the movie sector, similar to what Nomura noted in North America, according to the report.

Movie admissions in North America have been declining partly due to the expansion of online video platforms such as Netflix.

However, Nomura said it believes China's movie sector is likely to fare much better as there is still room to penetrate the market.

A "Fuxing" high-speed train runs on the Beijing-Tianjin interurban railway in Beijing, capital of China, Jan. 25, 2019. The national railway has seen an increasing number of passenger trips before the Spring Festival, which falls on Feb. 5 this year. Some 10.2 million railway passengers were estimated to be dispatched Friday. (Xinhua/Xing Guangli)

Mostly a ad for Megvii however interesting statistic on the logistics market in PRC "China's supply chain was worth an estimated 284.7 trillion yuan (42 trillion U.S. dollars) in 2018 and is expected to grow by 10 percent in 2019, according to Research Center for Forecasting Science of the Chinese Academy of Sciences.".
P

By the end of last year, outstanding loans from financial institutions to the sector reached 38.7 trillion yuan (about 5.7 trillion U.S. dollars), up 20 percent year on year, according to a report from the People's Bank of China.

The growth was down 0.9 percentage points from a year earlier, the report showed.

Of the total, outstanding loans to individual purchasers rose 17.8 percent to 25.75 trillion yuan, down 4.4 percentage points from a year earlier.

The government continued with rigorous regulations on the property sector last year to prevent asset bubbles and defuse economic risks.

Meanwhile, inclusive and green financing maintained rapid growth as banks were encouraged to lend more support to the real economy.

Outstanding loans in the inclusive financing area climbed 13.8 percent year on year to 13.39 trillion yuan by the end of 2018, up 5.3 percentage points from a year earlier.

Outstanding green loans in yuan and foreign currencies reached 8.23 trillion yuan, up 16 percent year on year, 6.1 percentage points above the overall loan growth for non-financial enterprises and other organizations.
P

BEIJING, Jan. 27 (Xinhua) -- China has beefed up efforts to ensure medical care for children, according to the National Health Commission (NHC).

The country has witnessed major progresses in its pediatric medical care system in terms of its infrastructure and training of pediatricians in recent years, said Guo Yanhong, deputy director of the NHC's Medical Administration Bureau.

The government issued a guideline in 2016 on advancing reform and development of pediatric medical services, calling for more children's hospitals, a larger team of pediatricians and higher quality of services to cope with national pediatrician shortage.

Many provinces and cities including Beijing have published directories for pediatric hospitals and clinics to make it more convenient for the patients to seek treatment, according to Guo.

In 2018, the city launched 14 international air routes, bringing the total number of overseas routes to 82, Tang said in the report delivered to the annual session of the municipal people's congress.

The Chongqing Jiangbei International Airport handled 41.6 million passengers last year, about three million of whom left for and arrived from overseas destinations.

By 2020, the airport aims to bring the total number of air routes to 100 and handle 50 million passengers.

BEIJING, Jan. 27 (Xinhua) -- A food tracking system involving 86,000 companies and 524,000 merchants has been established in 58 big- and medium-sized cities across China, a spokesman with the Ministry of Commerce has said.

The tracking system covers commonly-consumed meats like pork and beef, over 500 kinds of vegetables and some fruits as well as aquatic products.

The establishment of the tracking system will help ensure food safety for consumers, Gao Feng said at a press conference.

As the Spring Festival draws near, the government has increased vegetable and pork supplies to meet rising demand, Gao said, adding that 9,600 tonnes of pork reserves have been released into the market.

A market monitoring mechanism will be put into use during the Spring Festival. Once drastic price fluctuations or shortages of certain food are reported, the government will release stockpiles to the market promptly to ensure adequate supplies, he said.

US credit rating agency S&P Global has been approved to start its ratings business in China, the country's central bank announced on its website on Monday. 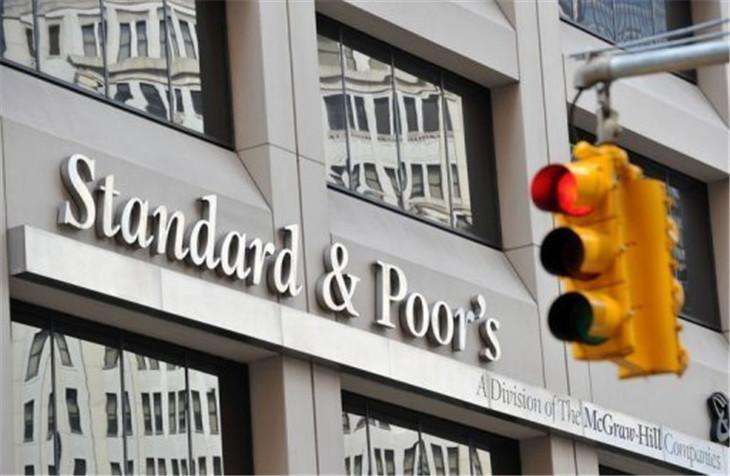