What the Heck?! Thread (Closed)

Don't know where to put this as apparently the news thread has been closed. Totally unacceptable behaviour. I feel sorry for the attendant. It must have been a very traumatizing experience.
N

Don't know where to put this as apparently the news thread has been closed. Totally unacceptable behaviour. I feel sorry for the attendant. It must have been a very traumatizing experience.
Click to expand...

Why do some people have so much trouble controlling their anger? Why don't people consider the consequences of their actions? What's the big deal about sitting on a different seat?

They are not ordinary people. Must be thugs.

Plain clothed police officers detain a man who was trying to set up a tent to mourn and commemorate the fighters killed in Syrian city of Ayn al-Arab or Kobani, in southern Turkish city of Adana, Turkey,
Click to expand...

no_name said:
Why do some people have so much trouble controlling their anger? Why don't people consider the consequences of their actions? What's the big deal about sitting on a different seat?
Click to expand...

Air rages happen everywhere, though thankfully not frequently. It's probably related to being in a confined space combined with a deep seated fear of flying that causes some people to completely lose control.

I've been annoyed of this for quite sometime. I use Chrome. Most of the websites I open, this will pops up. Do you have same experience? Is this an adware? or an allowed advertisement? 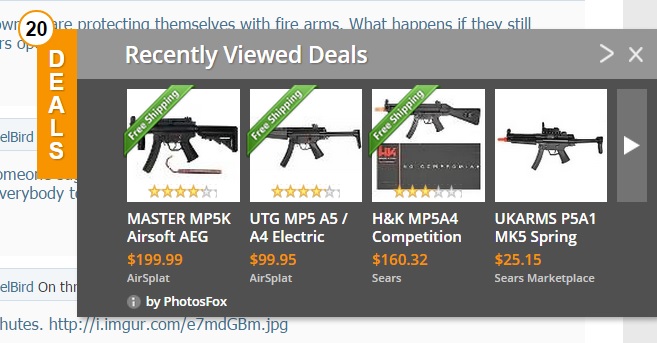 No. Could be an add-on you inadvertently installed.

no_name said:
No. Could be an add-on you inadvertently installed.
Click to expand...

Thanks for reminding me. My computer is now clean using AdwClearner. Most adware cleaners themselves are adware makers. However, this one has been recommended by many websites. No matter what, after using it, I remove it as well.

Don't know where the right place to put this.

Ngu Huyen Khe bridge, Dong Anh, Ha Noi, Vietnam. The bridge is located on the extended national route 5. It has just been finished and put into operation for less than 2 months. To my idea this is a technical error. I've been seeing bridges in Cambodia, the connection section between the bridge body and the road are usually made by the pieces of steel which allow material expansion. That plywood and something like sandbag below it. Only in VN. Maybe Equation and MirageDriver explain better. 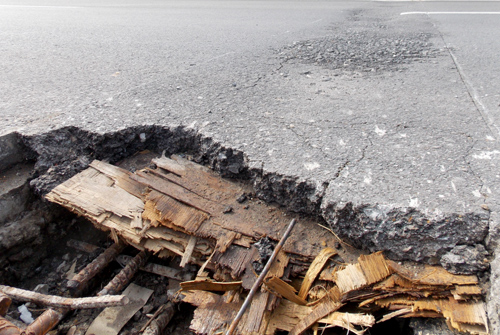 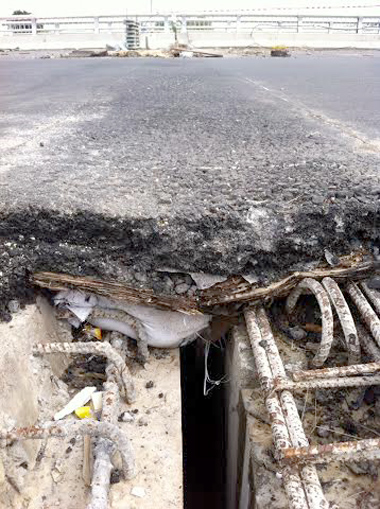 Italian police have raided a circus that was making money off painting chow chow puppies as pandas – and charging for a photo with them.

A unit made up of forest rangers and veterinarians busted the circus that was visiting the northern Italian town of Brescia, located near Milan.

It was discovered that the owner was using fake pet passports indicating the animals to be six months old, when in reality they were much younger. The two white pooches were imported from Hungary.

The owner has been charged with the use of false documents, and authorities are still deliberating whether to pursue further changes – including animal cruelty and fraud.

A circus in Italy has been closed after trying to pass off two dogs as pandas
Please, Log in or Register to view URLs content!
pic.twitter.com/q6R1IvOoez

A spokeswoman for the Italy State Forestry Corps said the dogs were in good health. The only problem spotted was watering eyes, largely due to “continuous flash to which they were exposed.”

Before the start of the show, visitors could pay to have their pictures taken with the two fake pandas.

The dogs have remained with their owners, under the condition that they will no longer be involved in the circus shows.

Meanwhile, the circus has denied that it has been involved in trickery. Its secretary, Riccardo Gravina, stated that it is “obvious they are dogs,” adding that “no animal was mistreated. They are like children to us,” The Independent reported.
Click to expand...