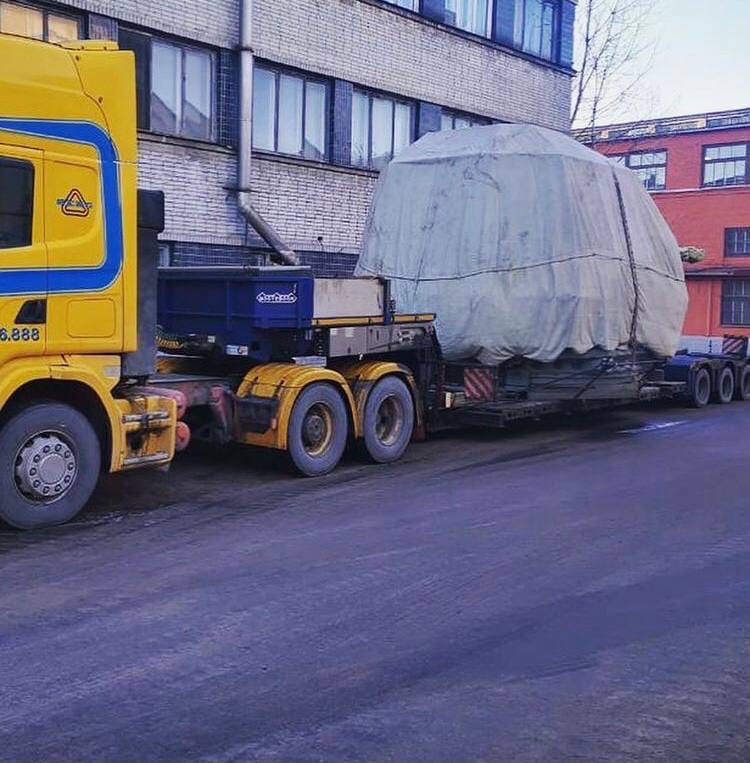 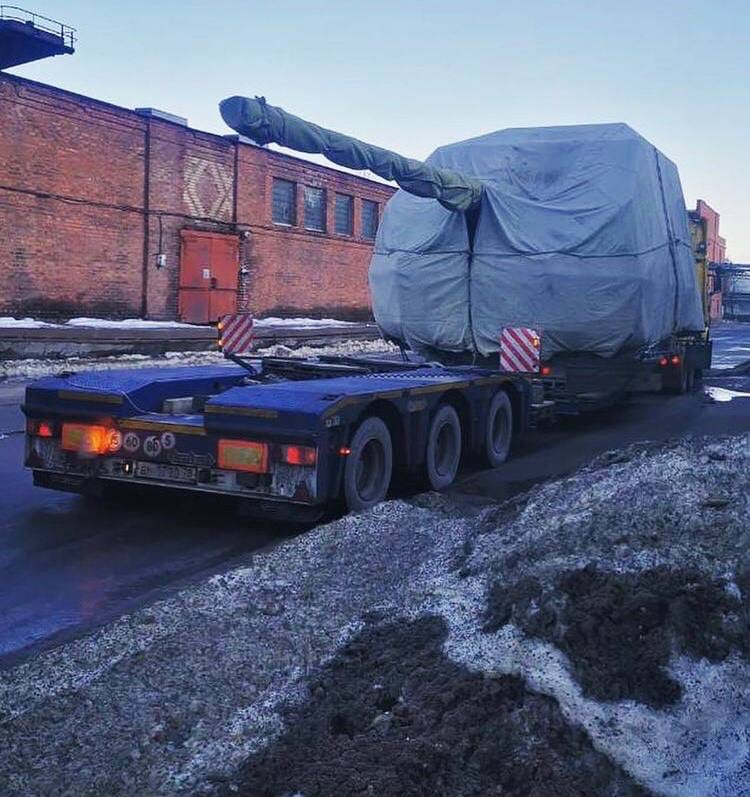 Looks like the Russians will pull a China speed and get the third Gorshkov class built this year.
M

ougoah said:
It isn't just the unmanned turret aspect which already solves many problems, but also the layered turret. It is more survivable and harder to mission kill than an equivalent that isn't. It is very clever tank design and justifies the generation gap.

On top of this, they corrected for new tank warfare where most tank threats are not sabots but missiles. Even then, the T-14 is at least as survivable and well protected against modern sabots as another MBT in that weight/armour class.

It is however extremely expensive and complex. That's a big drawback but the price to pay for certain capabilities. It's up to the Russians to consider if where they want them and how many. It's like a customised FN SCAR compared to the old reliable AK-47. Different tools for different tasks but having it and having the option is much better than not. Plus it's potentially exportable though I doubt any neutral or Russia friendly nation has it on its shopping list even if it could afford to buy.
Click to expand...

Registered Member
Not exactly military, but the China Space thread is hardly appropriate either. There was some question on whether or not the Russians can land anything on the moon. We'll know soon enough it seems:

anzha said:
Not exactly military, but the China Space thread is hardly appropriate either. There was some question on whether or not the Russians can land anything on the moon. We'll know soon enough it seems:

They have the launch vehicles for that throw weight and range. If China have done three lunar soft landings perfectly out of three attempts, the Russians should be able to perform at least similarly well given that the delivery question is one separate side (already have the vehicles) and the landing is not more difficult than Mars soft landing which they managed to do in the past. Whether instruments all work perfectly after is yet another separate question.

Russian soft landing on moon is absolutely achievable with currently available resources and knowledge they have.
G

Registered Member
The Russians could even do a manned lunar fly by mission with the Proton. Let alone landing a probe on the Moon.
The Soviet Union was the first to land a rover on the Moon with the Lunokhod.
A

gelgoog said:
The Russians could even do a manned lunar fly by mission with the Proton. Let alone landing a probe on the Moon.
The Soviet Union was the first to land a rover on the Moon with the Lunokhod.
Click to expand...

I have no doubts the Russians have the potential to send rovers and landers to the moon. As you may recall from the China Space thread, I argued for that. Another member was arguing it was impossible for Russia to do so. I have felt Russia has generally lacked the desire to do so. When I found the Russians doing their shake and bake for the lunar lander, I thought it prudent to share to make sure the record is straight.

That said, IDK if Russia really has the ability right now to do a manned mission to the moon. There's a whole lot more needed than just a rocket with the ability to throw mass at right trajectory. I'd be delighted to be wrong though.
G

Registered Member
The Soyuz capsule was originally built to be part of the Soviet manned lunar program. It is modular and can be modified for it if necessary.
Just read about the Zond. It was supposed to use a modified Soyuz launched on a Proton rocket to do a manned lunar fly by.

Please, Log in or Register to view URLs content!
The mission was never launched because back then the Proton was highly unreliable and when it got reliable enough the US had already progressed enough with Apollo the mission didn't make political sense anymore.

Russian space launch capability isn't good enough for a large scale lunar program though. Even a manned lunar landing would be a stretch and require multiple launches at best. Highly problematic. It would be more possible today than in the 1960s though. The Proton and Soyuz launchers have more payload today, are more reliable (especially Soyuz), and there are multiple launch sites available.
Last edited: Mar 12, 2021
G

Please, Log in or Register to view URLs content!
"Russia’s United Engine Corporation announced today it has signed a contract with China to provide 100 VK-2500PS-03 turboshaft helicopter engines between 2021-22.
...
The overhaul and designated resource of this engine is two times higher than that of its predecessors. VK-2500PS-03 gives helicopters fundamentally new opportunities for their operation in high-altitude regions and areas with a hot climate. Its installation on a civilian Mi-171A2 helicopter is considered as a basic application of the engine."

So it is doubtful China is purchasing much or any medium power military helicopter engines from Ukraine. 100 engines should be enough for 50 helicopter's worth.
A