You can see this hooded thing in the back that is the optic or horn feed that projects the signal to the back of the array. The array itself acts like a focusing lens.

The newer array does not have this feed. Which means its most likely an AESA at this point.
Click to expand...

Thanks, you have very sharp eyes
T

antiterror13 said:
Thanks, you have very sharp eyes
Click to expand...

As a note, spaced feed PESA is a design that is common if not standard with SAM engagement radars. This include the MPQ-53 radar for the Patriot, the Tombstone and Flaplid radars for the S-300 system, the engagement radar for the HQ-16. Only recently are these missile families transitioning to AESA radars. The 'Big Bird' radar on the previous page is a spaced feed PESA that works on a reflecting principle rather than refracting.
S

China's radars underwent baptism by fire in Syria (no idea how reliable that website is though):

The Syrian military has criticised the Russian S-300 missile defence system, saying that it is largely ineffective against Israeli air strikes, Avia.pro reported yesterday. A Syrian military source told the Russian outlet that the radar used on the S-300 and the Pantsir-S systems has proven to be incapable of detecting and hitting Israeli cruise missiles on numerous occasions.

Other Russian air defence systems incorporated into Syria’s military infrastructure were said to be even more “backward”, such as the S-125, Osa and Igra air defence missiles.

This is not the first speculation about the effectiveness of these air defence systems, as they date back to the Soviet era and were supplied to the then USSR’s Syrian Baathist ally from the 1960s to the 1980s. They don’t bear comparison with more recent systems that Russia has manufactured, such as the S-400.

Radars which do work, however, are reportedly those manufactured and delivered by China in recent years, such as the long-range JY-27 and JYL-1 systems as well as the LLQ120 radar which detects low-altitude targets. These, the Syrian military has said, work successfully in their detection of Israeli missiles and help the success of some Russian air defence missiles. A potential solution, according to Avia.pro, could be to import more Chinese radars to work in conjunction with the Russian missiles.
Click to expand...

Registered Member
As far as I know this all the news about supposed short comings of russian radars in the syrian air defense branch can be traced back to have their origin in
Please, Log in or Register to view URLs content!
. Sina of course is quite sensationalist and they may have a conflict of interest (Russian vs Chinese Radars) that may change the portrayal and insert bias into the article.

However considering the situation with syrian ADS being that a lot of them are very outdated and or borderline obsolescent and only the imported russian systems Pantsir S1, S300 etc. and maybe to an extent Buk being capable of air defense with realistic chances there is a very good probability that the imported chinese radars in Syria are the best they have at the moment outclassing anything the SAA has at their disposal. But keep in mind Russia doesn't give the SAA its most recent or modernised systems so chinese radars having an upper edge I would say is expected.

Registered Member
would it serve China's interests to send Syria more of their advanced AA defense systems, including anti-stealth ones?
China can then have an opportunity to test their stuffs under actual combat conditions, and make improvements accordingly.
OTOH, Russia may not like the idea of China interfering in their sphere of influence / back yard.
And China has a cordial relationship with Israel as well, so Syria may not be worth it to upset the relationship.
having said that, many people are quite upset by the bully tactics of Israel which just bombs its opponents at will and with impunity.
I sort of sympathizing with Syria, as it is just like China at late Qing era.
I myself would love to see a F35 in Israeli colors shot down by a Chinese SAM. 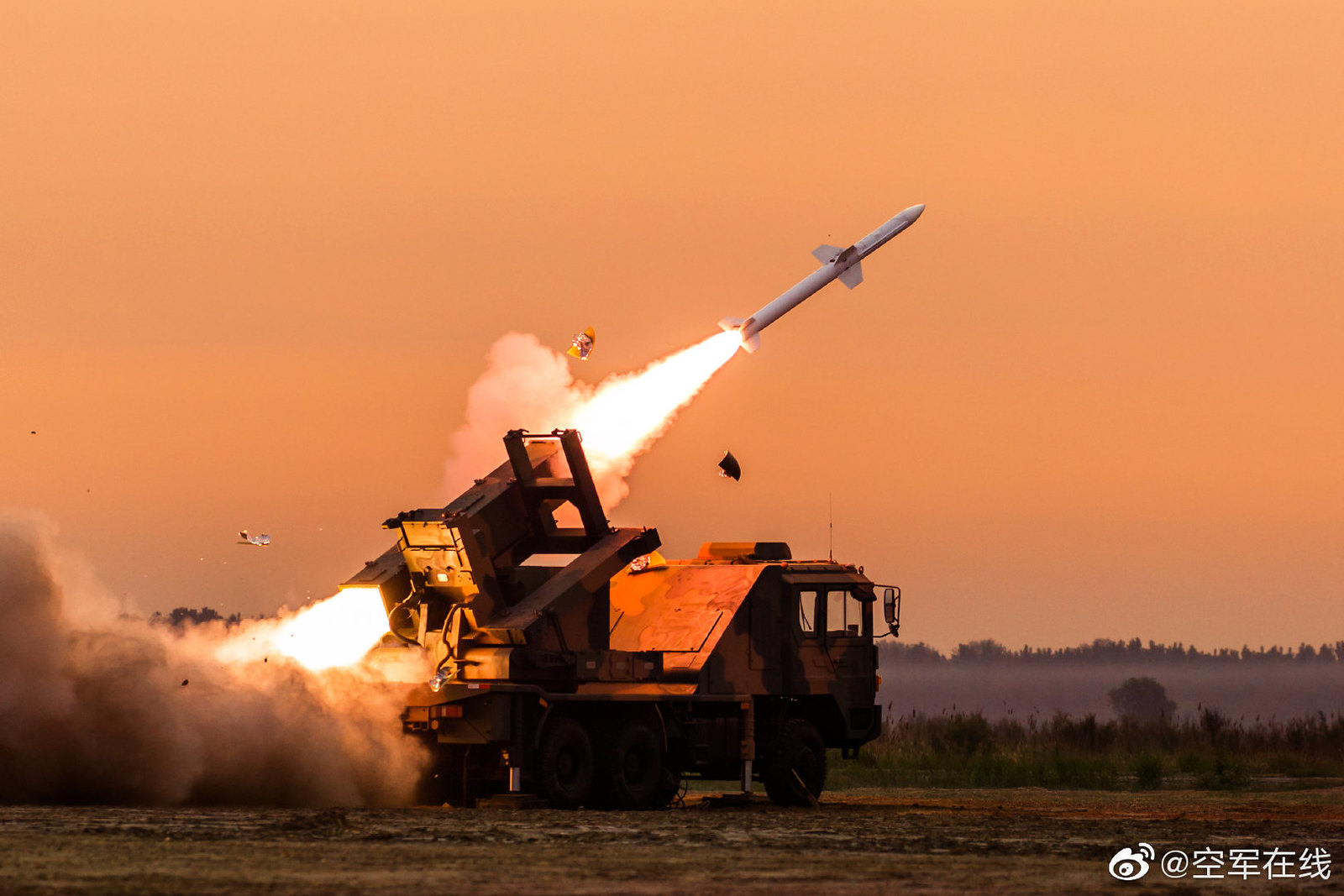 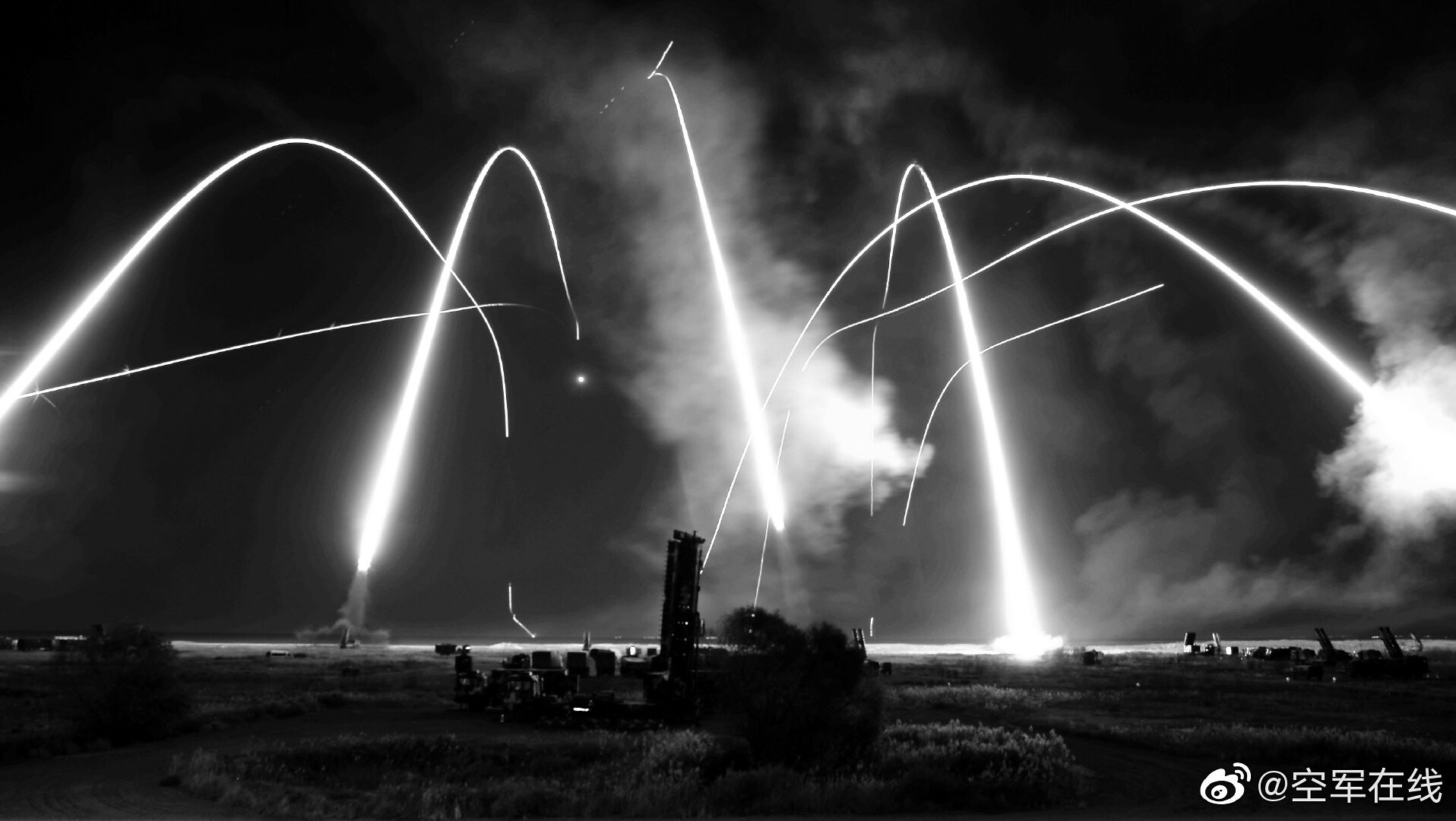 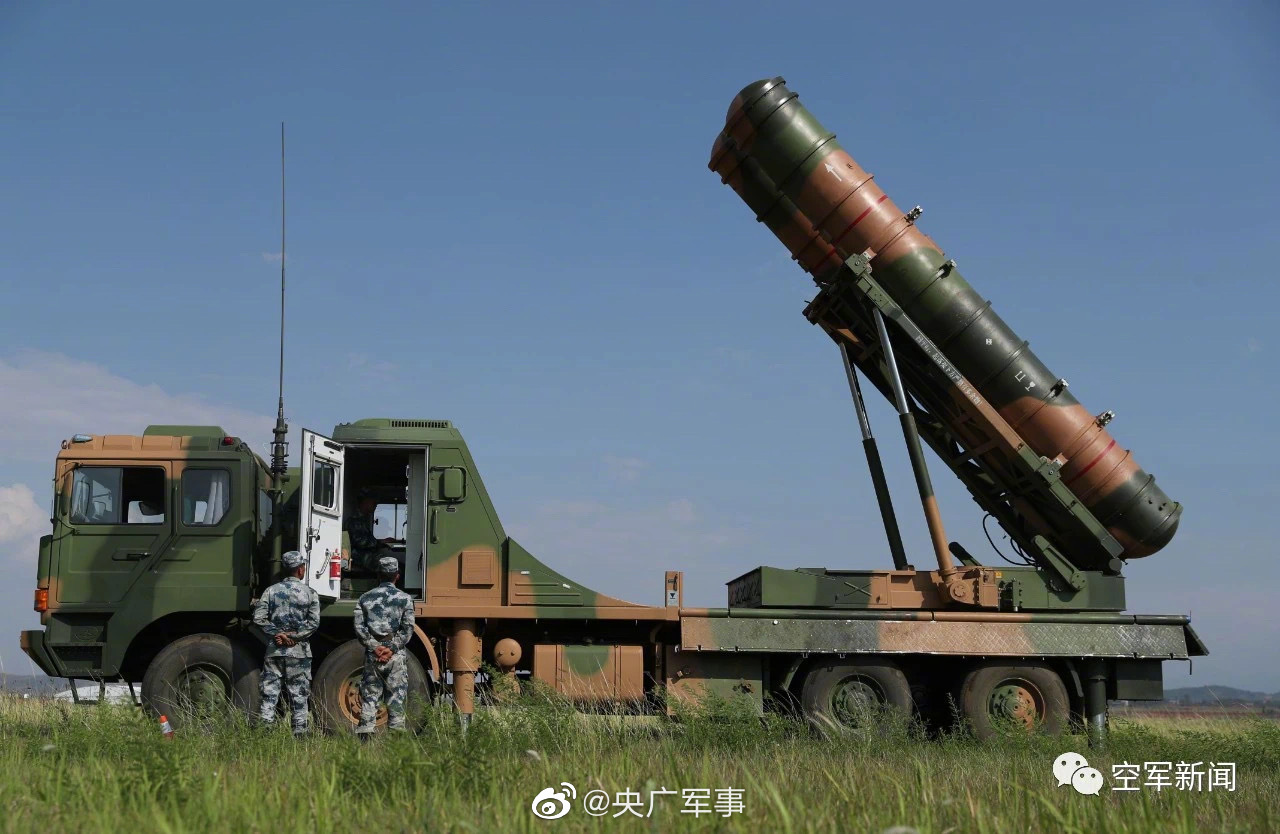 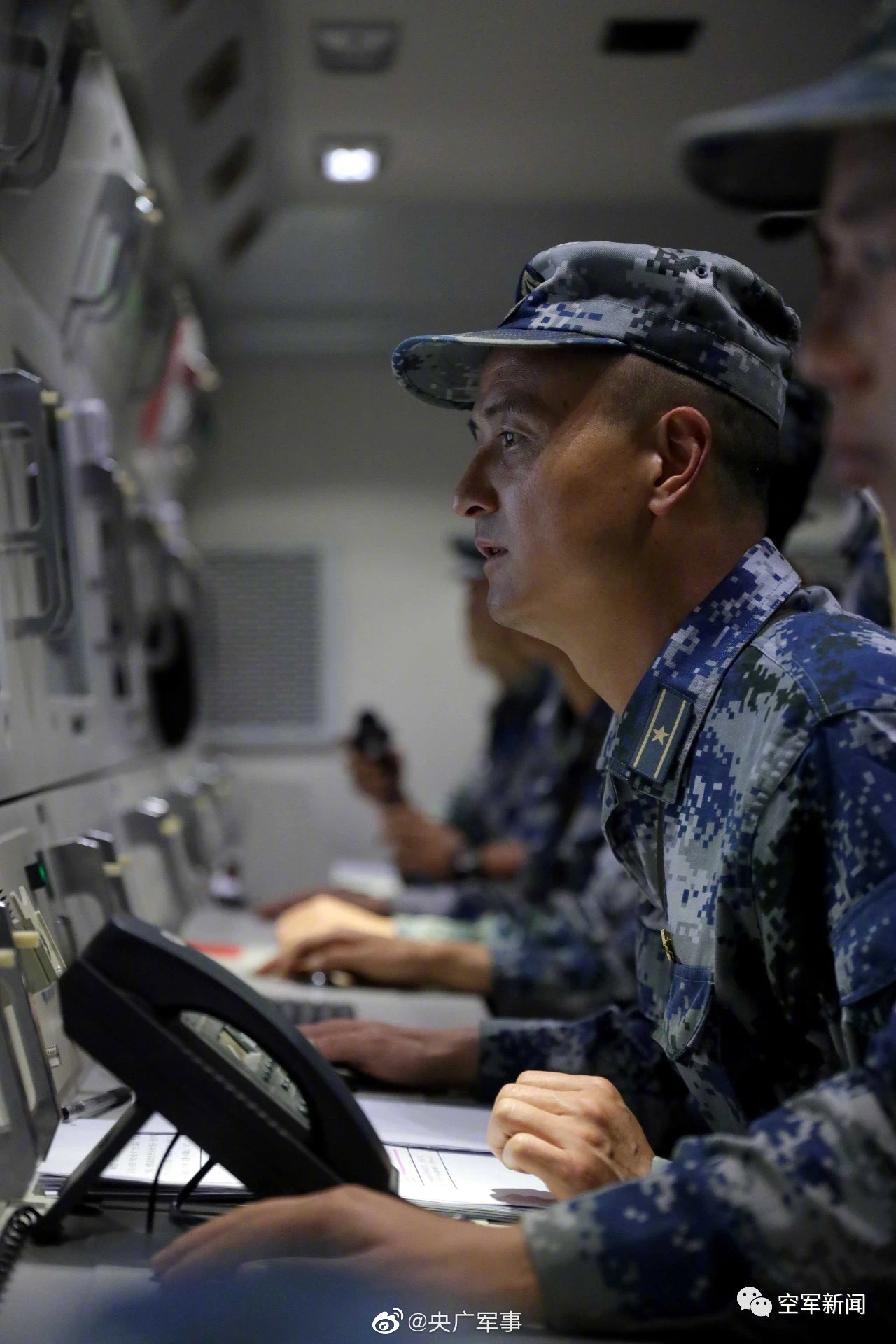 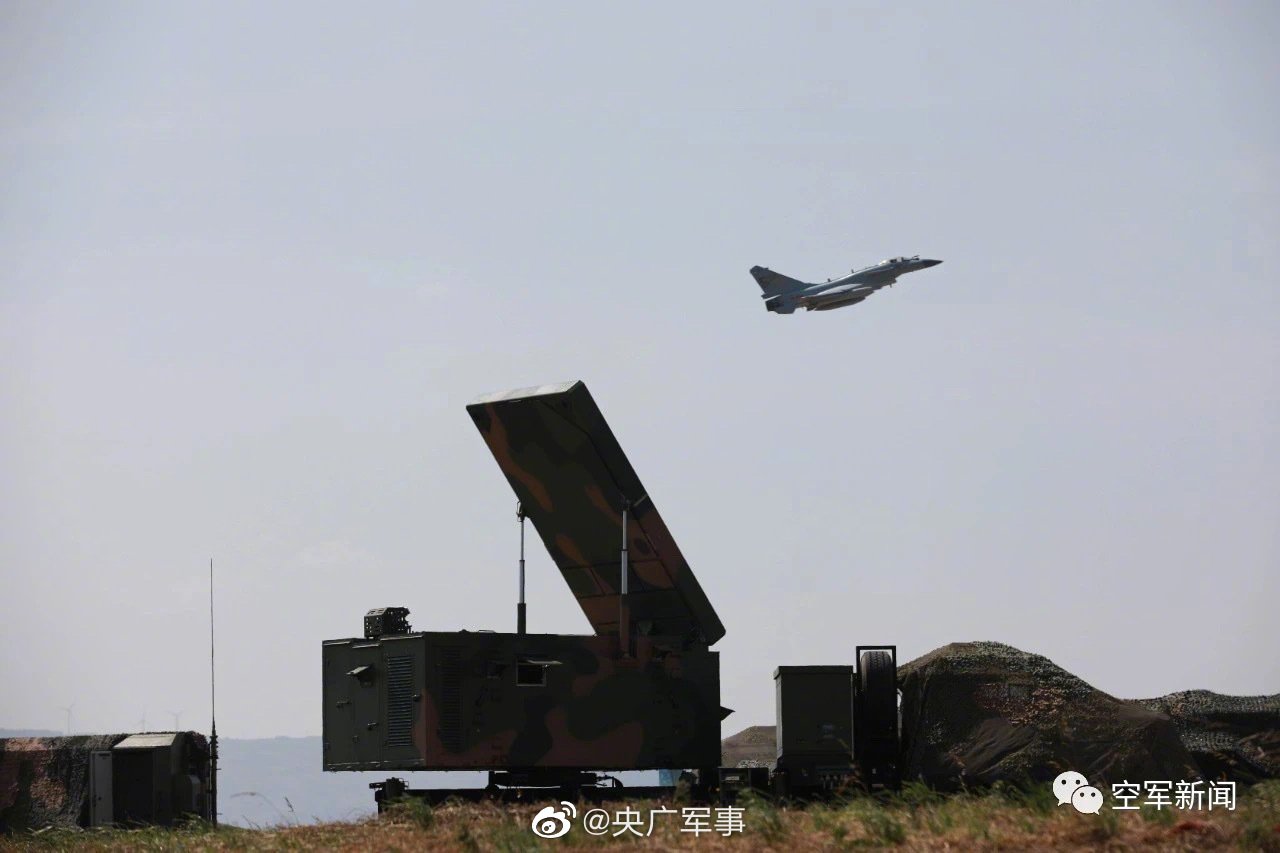 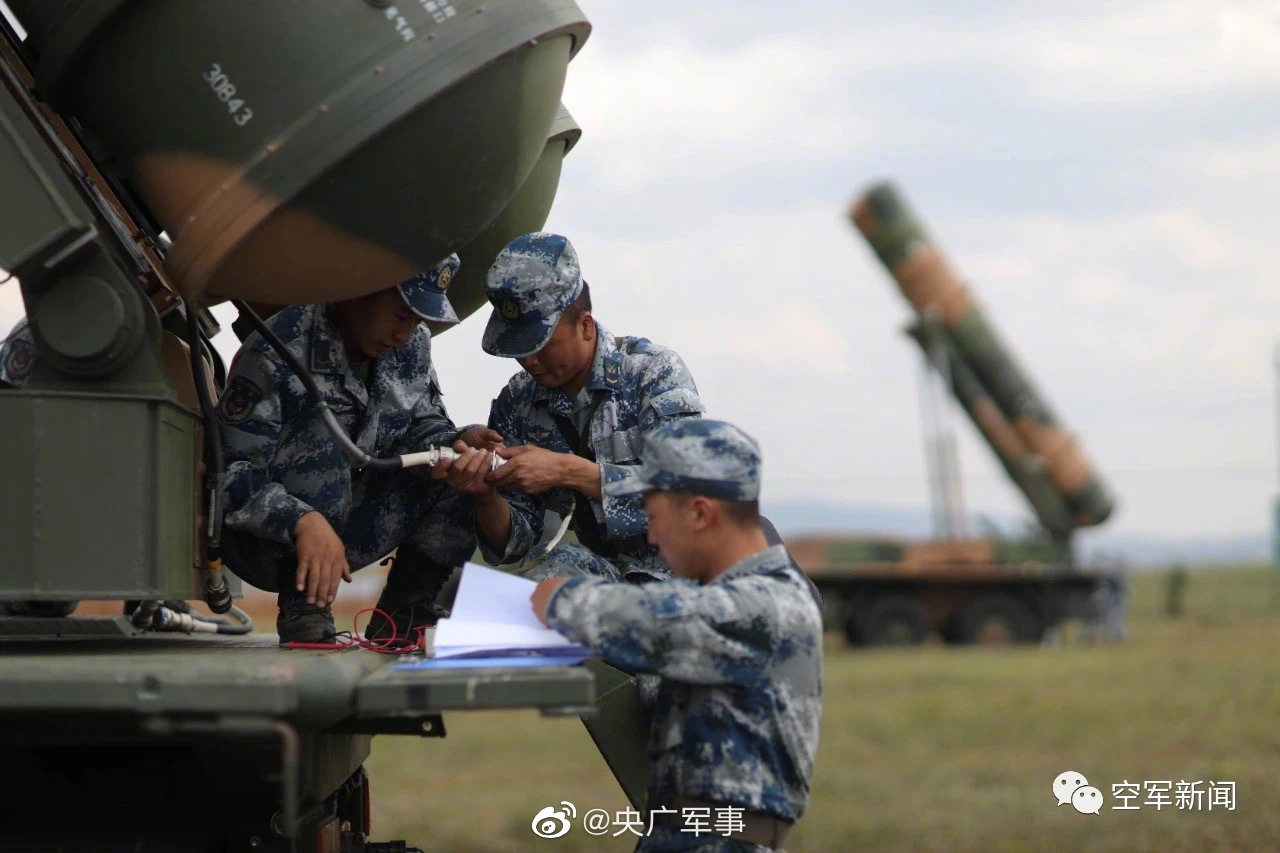 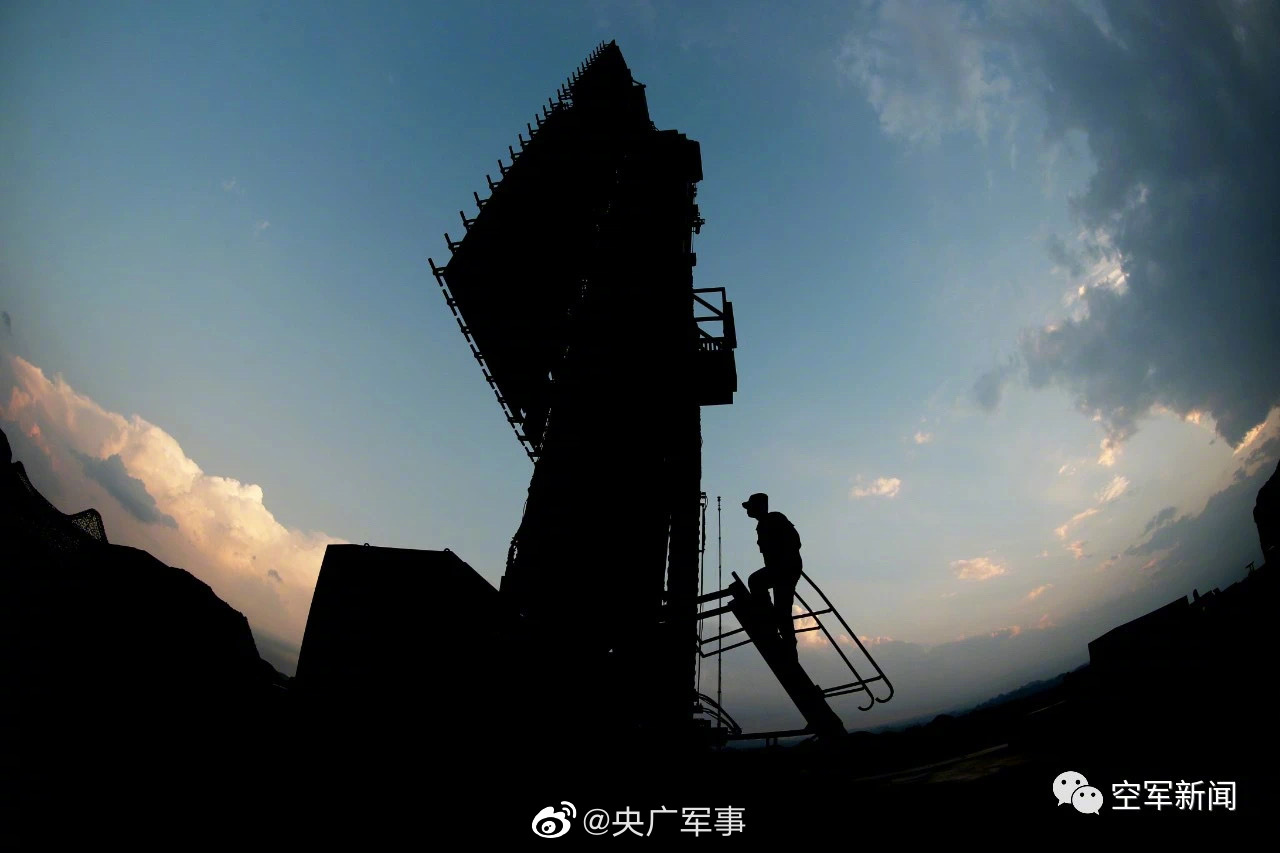 Registered Member
Firing at ground targets with the PGZ-09...