The acquisition of the HQ-12 it seems was ceased before procurement of the HQ-22. At the same time, the production of the HQ-22 immediately began on a large scale, I wouldn't be surprised if, after the final replacement of all HQ-2, they will also begin to replace the HQ-12.
J

Navigator said:
the production of the HQ-22
Click to expand...

This was already asked and addressed previously in the thread: HQ-22 is supposedly significantly cheaper to manufacture.
T

Registered Member
Great find. This is the first radar presented in the Air Defense column at the October 1 parade.
T

Registered Member
This is via LKJ86 at the PDF. 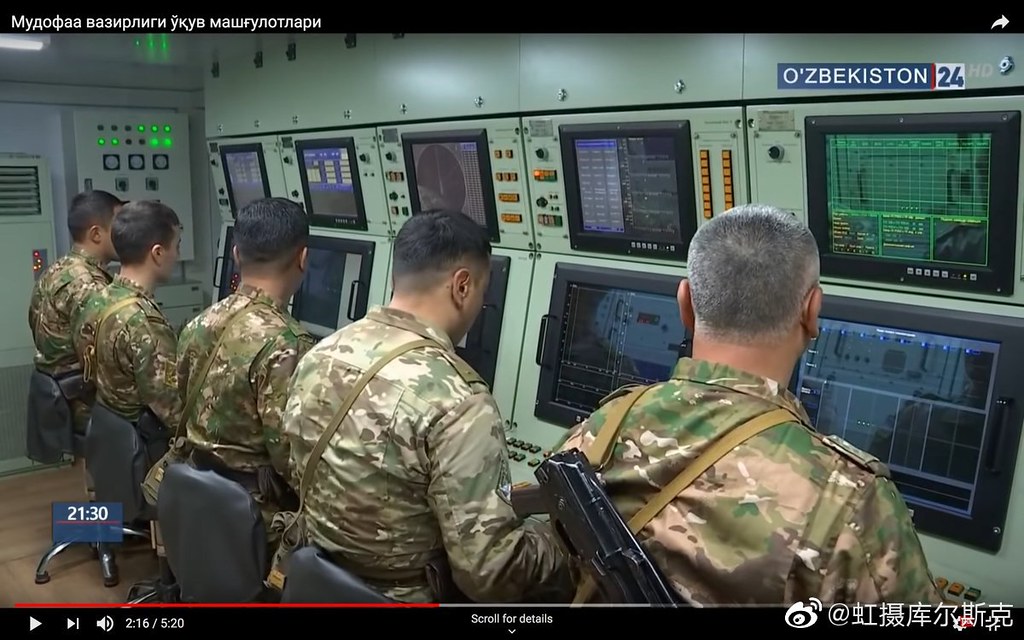 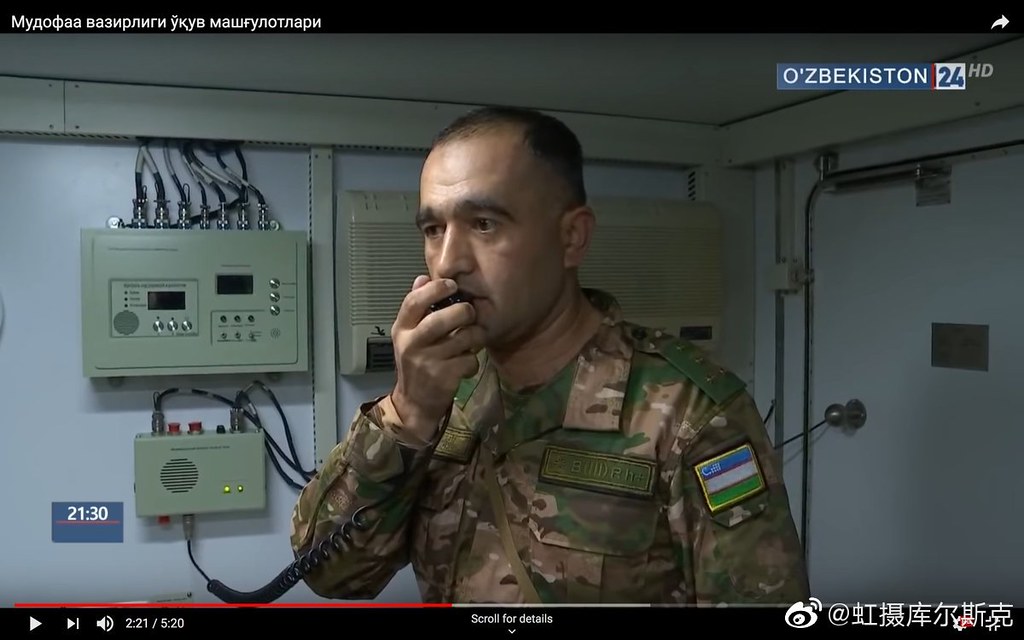 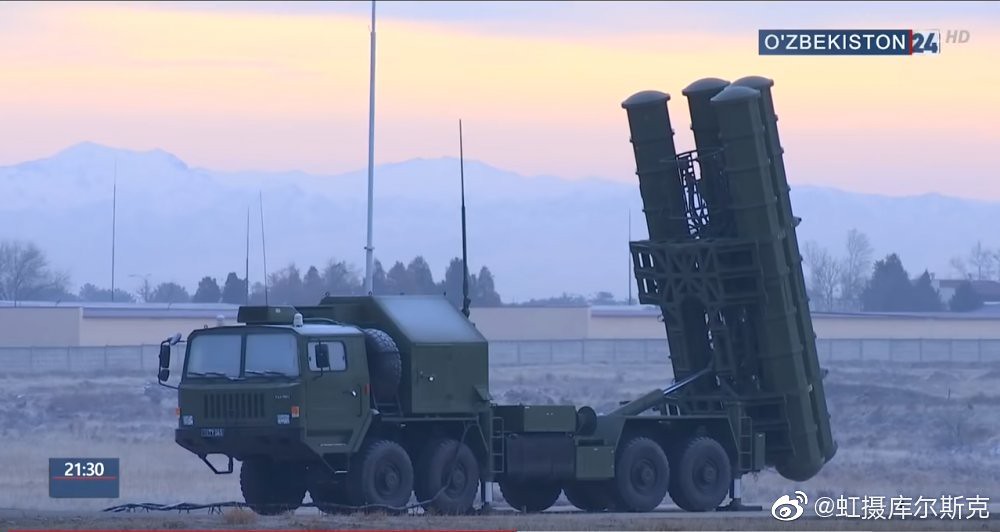 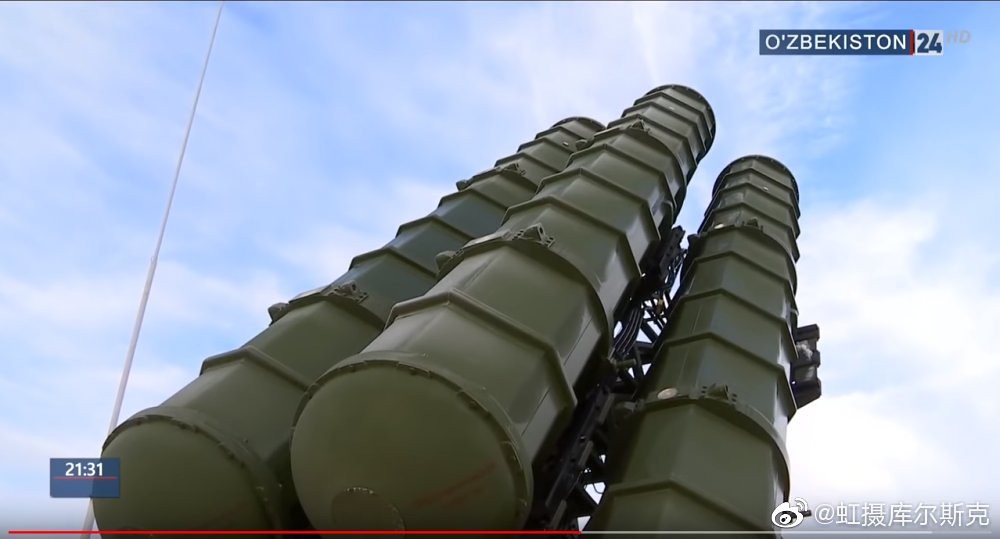 Registered Member
It appears that the HQ-9 and FD-2000 canisters have changed from the cylinder to this octagonal sides.

You don't need rumors for that.

The airframe resembles the 5V55 and 48N6 missiles used with the S-300. However, the radars used have totally no relation to the Russian system. The HT-233 fire control radar resembles the Raytheon MPQ-53 radar for the Patriot missile in concept, but again there are differences. The search radars to support the system are totally indigenous, and uses a variety, such as the Type 305A (AESA, S-band), Type 305B (FRESCAN, S-band) and Type 120 (FRESCAN, L-band).

One big difference is the frequencies used by the two systems. The S-300 uses X-bands for fire control via its phase array radars like Tombstone. The HQ-9's fire control uses C-band, which is what the Patriot and its partner radar, the MPQ-53, uses.

So once you get past the missiles themselves, the supporting systems, which are very important for the whole thing to work, are very different.

Likewise, you can say the same thing about the HQ-16 and the Buk missile systems. Once you get past the missile, all the radars, launchers, everything else, are completely different. Radars to support the land based HQ-16 are totally indigenous.
You must log in or register to reply here.