Registered Member
The story behind the story:

Please, Log in or Register to view URLs content!
I'm sure once they get the 3rd & 4th CV/Ns, they will all go to see together if/when needed.

"In this mission, Atheling’s role was secondary – though necessary. With her full wing in the air, a serious risk was posed during HMS Illustrious' recovery operations. A series of severe deck crashes could result in most of her aircraft running out of fuel and being forced to ditch.

The escort carrier was therefore present to operate as a ‘spare deck’, as well as a source of supporting CAP."
Source:
Please, Log in or Register to view URLs content!

An other example: "... On November 14th, the very first day of the carrier's flight operations over Syria, a MiG-29K fighter bomber crashed while landing. In that incident, the MiG crashed after it was forced into a holding pattern by another arrestor cable failure. While the waiting for the carrier deck crew to sort out the mess the MiG abruptly lost power to both engines, and the pilot was forced to eject ..."

A satellite update on her latest outing. 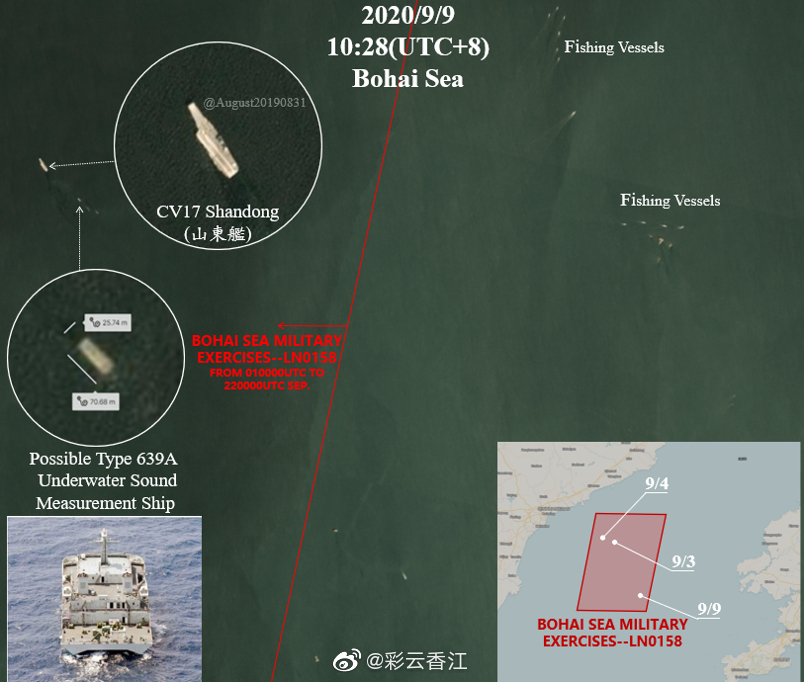 so no photos from dual operations then ?

2020 should be finish off with a bang

Registered Member
Please, Log in or Register to view URLs content!
Not really sure what this is about. Current guesses are JL-9 trainer now has a carrier version.

Temstar said:
Not really sure what this is about. Current guesses are JL-9 trainer now has a carrier version.
Click to expand...

Did it operate from Shandong?

Otherwise it ist OT, we have a JL-9 thread.

Carrier Shandong has returned to Dalian. 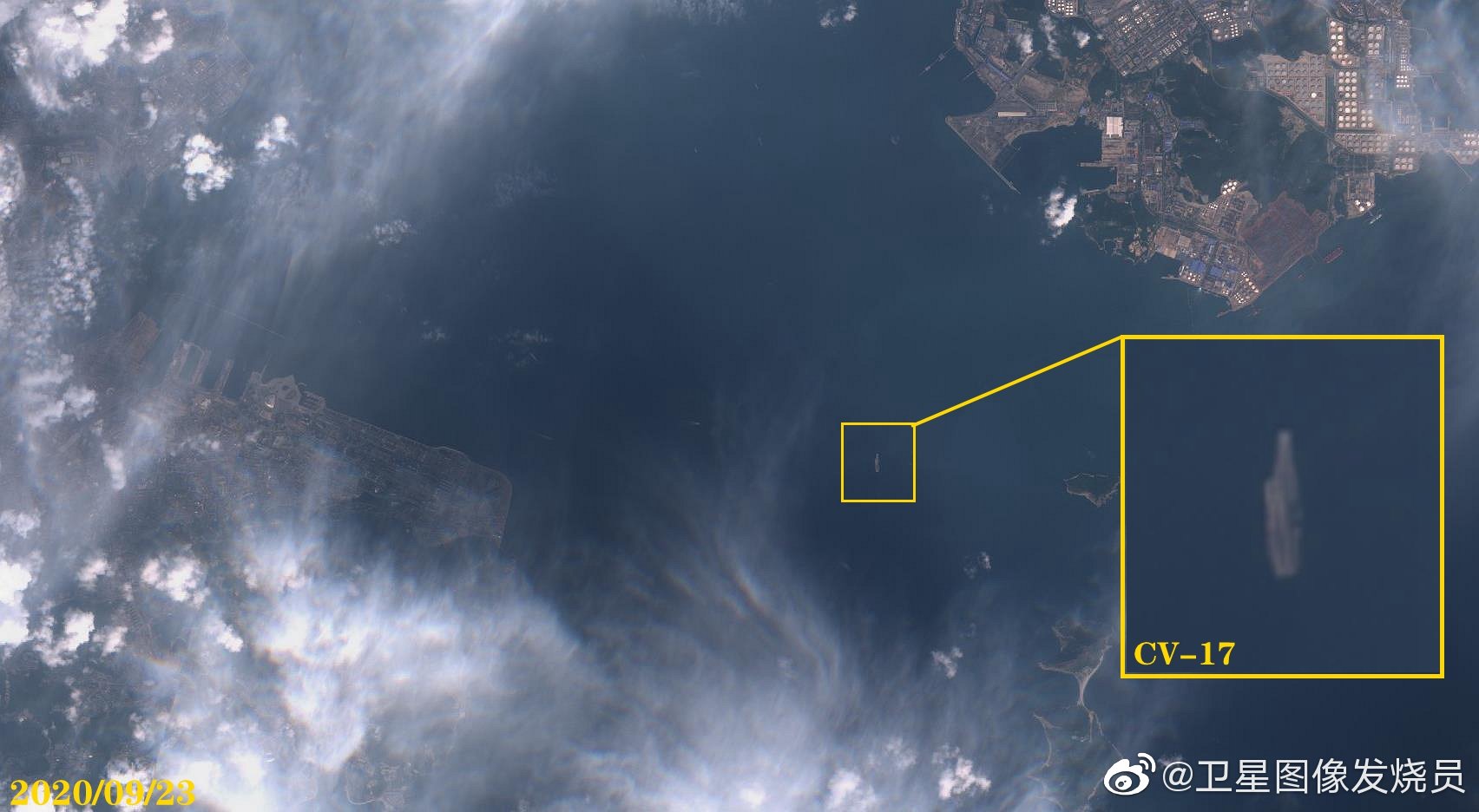 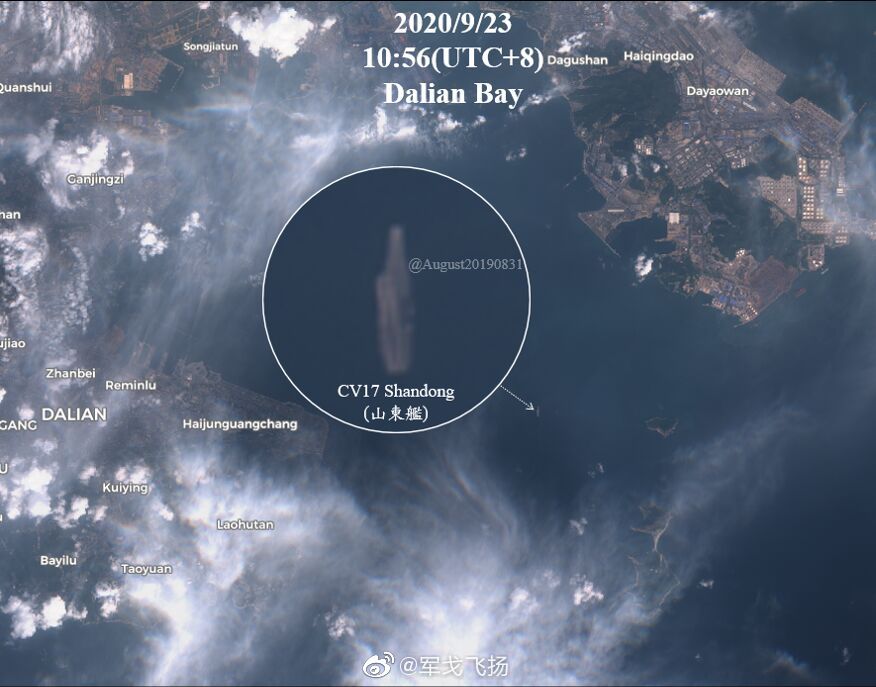 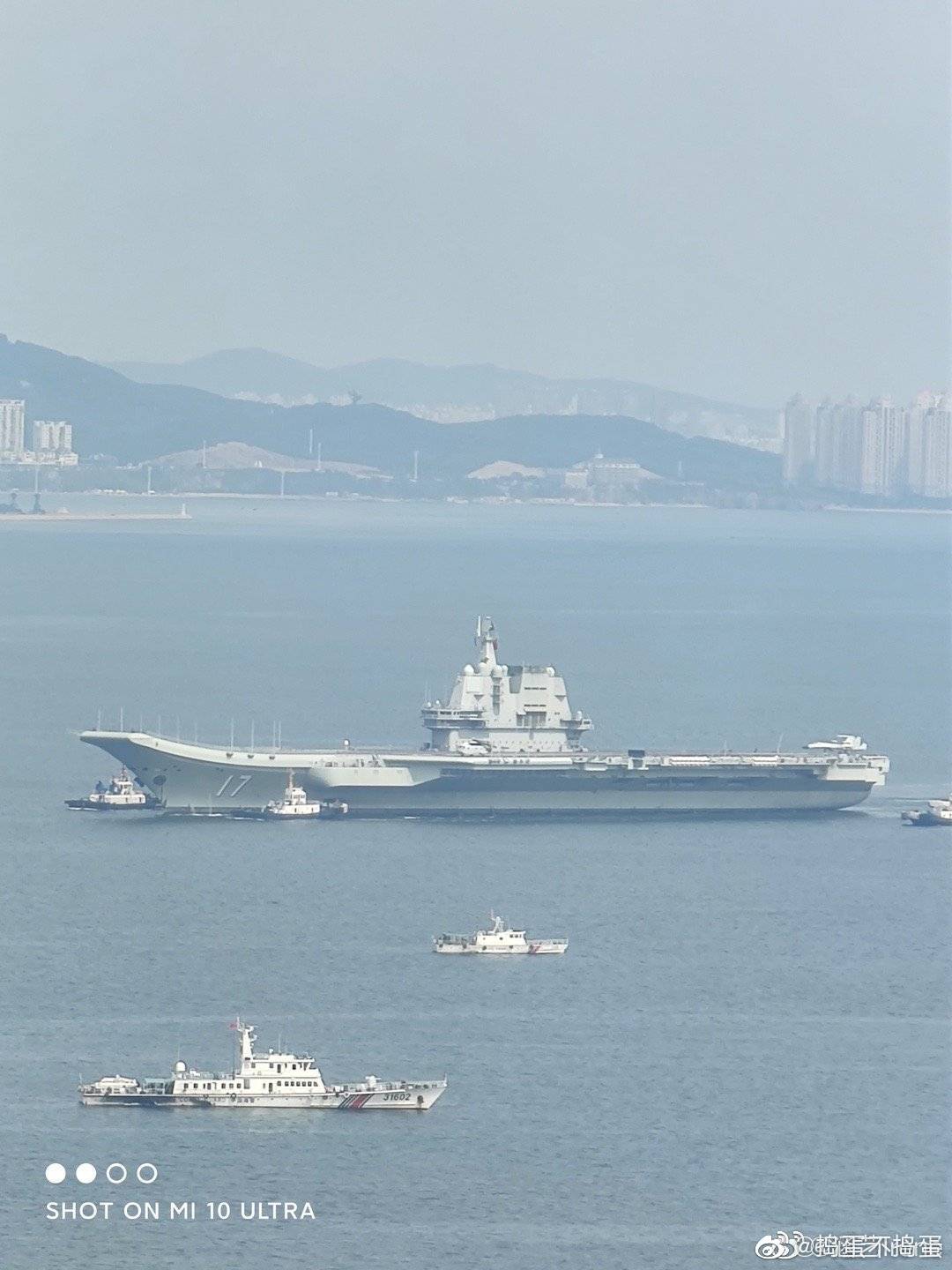 She's back at her familiar berthing space. 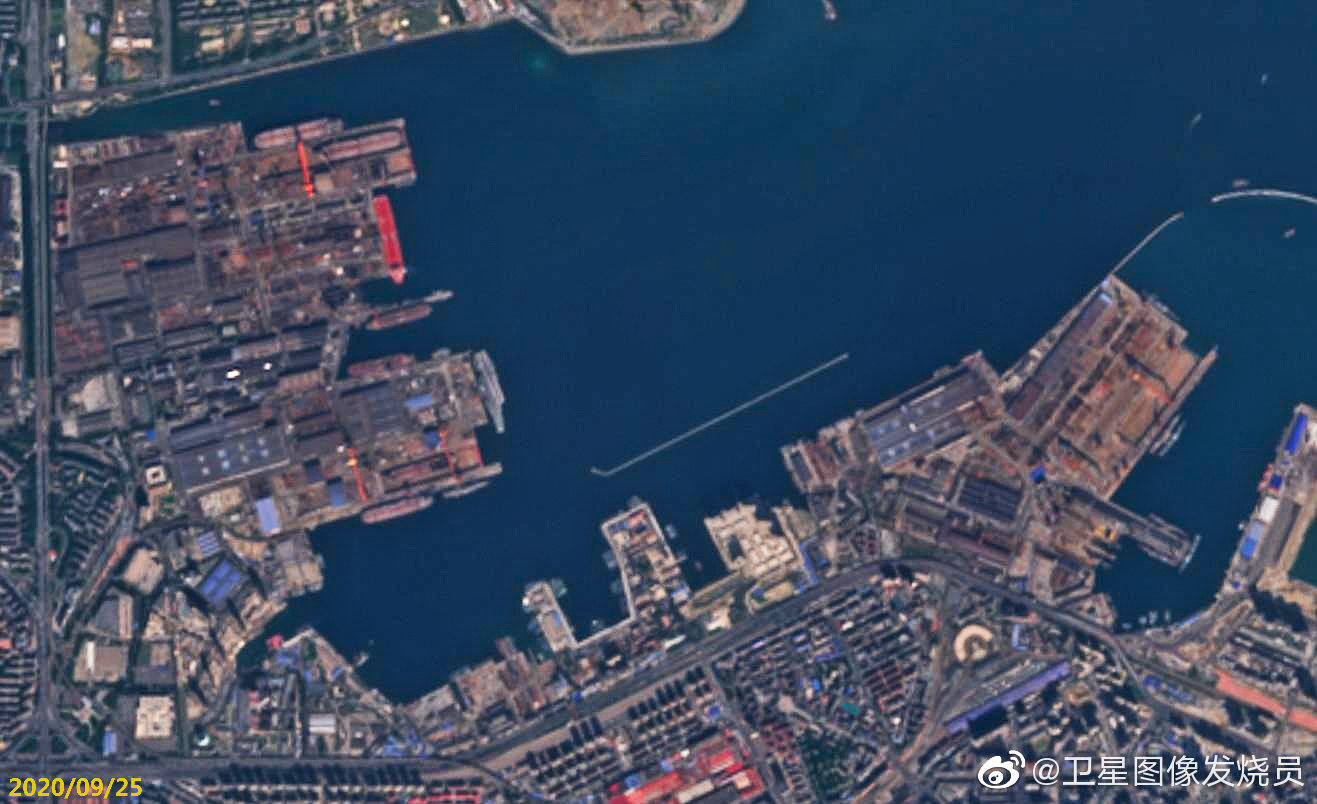 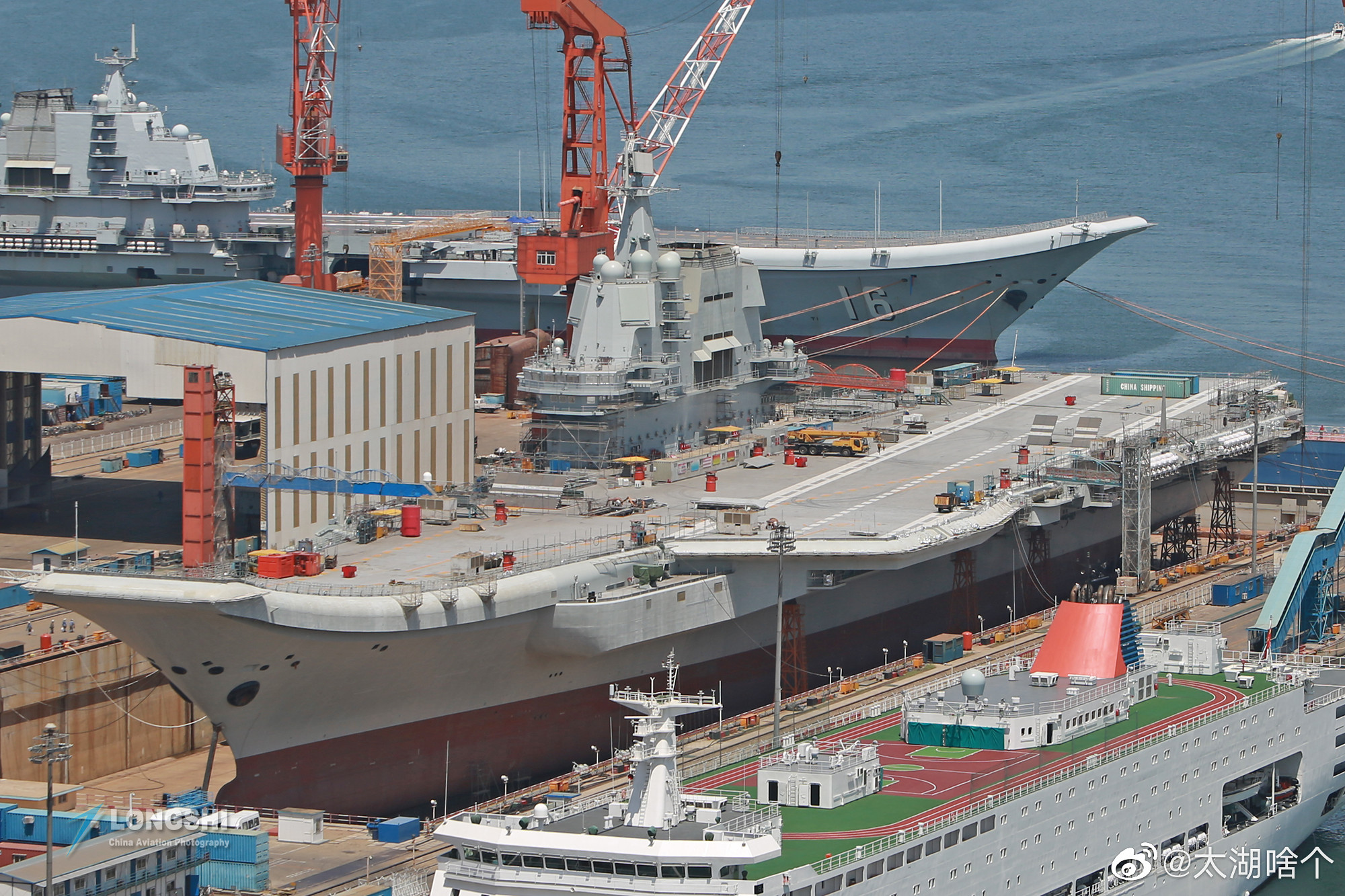 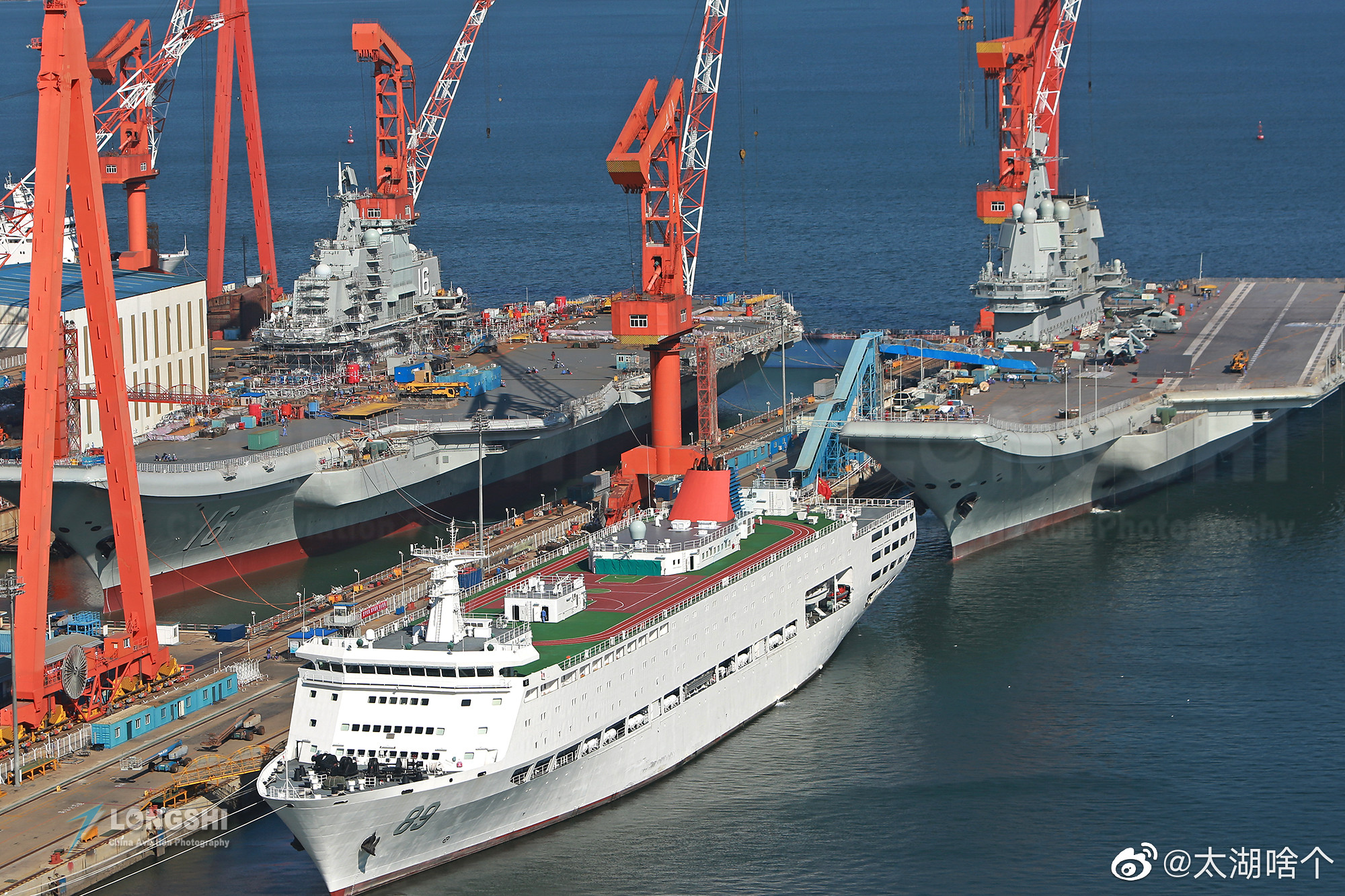