VIP Professional
I'd believe the figures in the Fomin's book more. Even though the table does even mention Fomin's work. But their conclusions are a bit off.

In the above table, made by the person who I don't know how credible they are, the weapon pylons' weight is never accounted for.

Sadly i can't read Russian, but the ranges too seem off. Official ferry range as per knaapo and sukhoi is 3000 km. So a clean plane could do at best 1500 km of (non combat) radius. Yet here we have planes carrying 3 tons of weapons as having 1500 km combat radius? It'd be less due to weight and drag and it'd be less due to various combat maneuver allowances. So 1000 km might be more applicable. Similar issues beset other stated ranges.

And onyx was never integrated on Su-33. Even if it was, it could, at best, be carried just one on the centerline, like Su30MKI carries Brahmos.

Staff member
Super Moderator
Registered Member
Gyus ... we already have a dedicated thread for discussions on the J-15s capabilities to take off, land and operate off the PLAN STOBAR carriers ... I don't see any direct relevance to the CV-17!

So please continue in the correct thread. 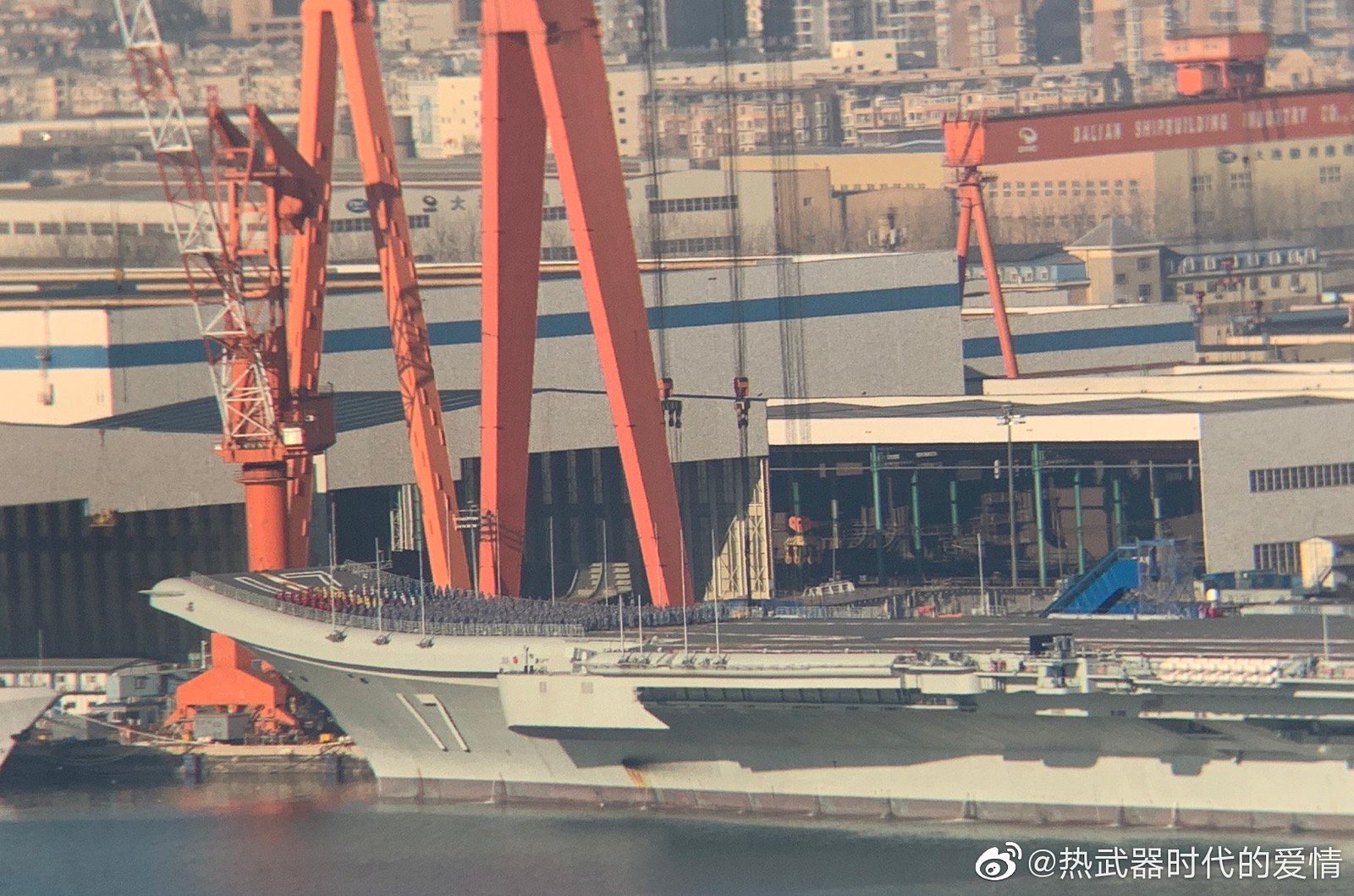 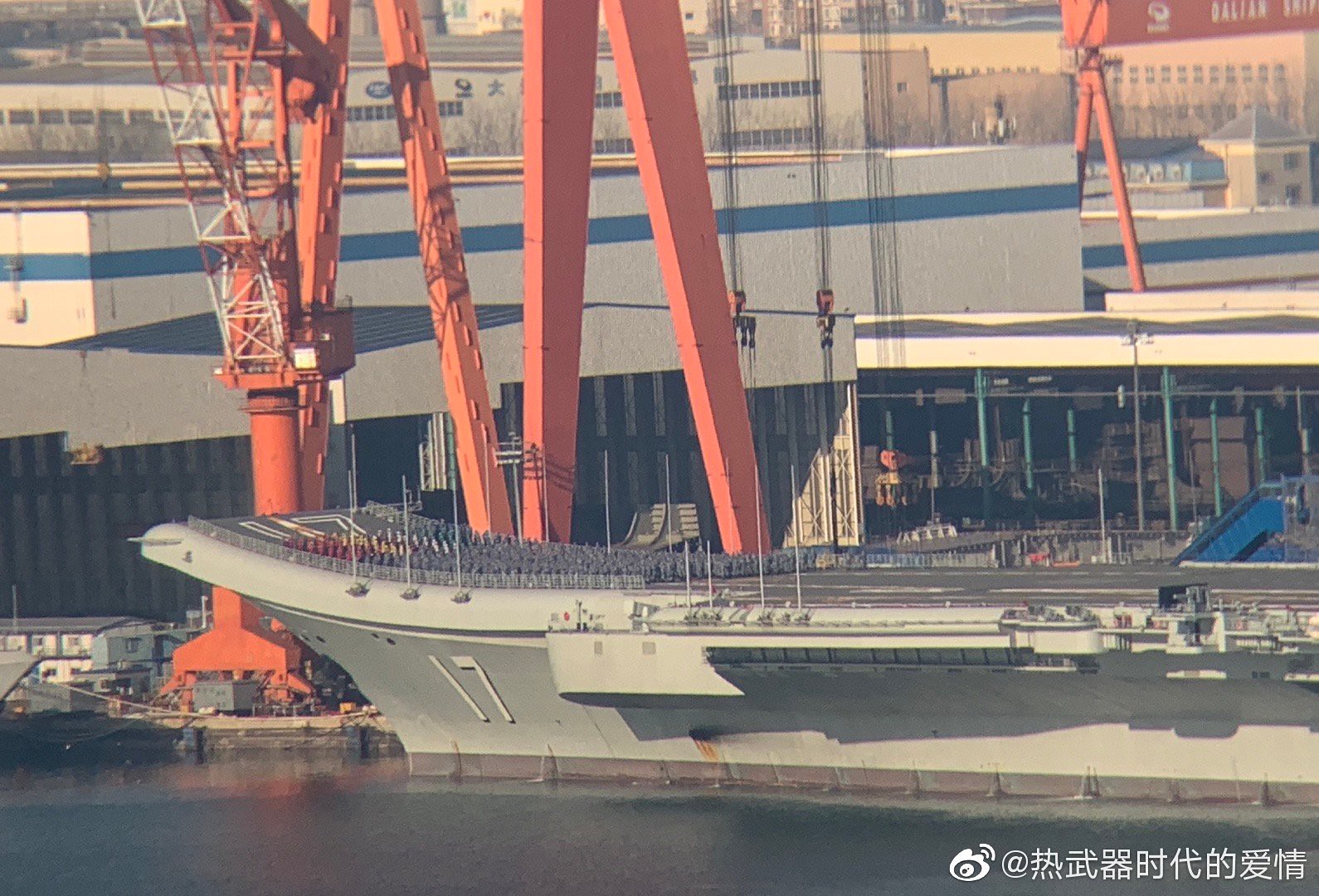 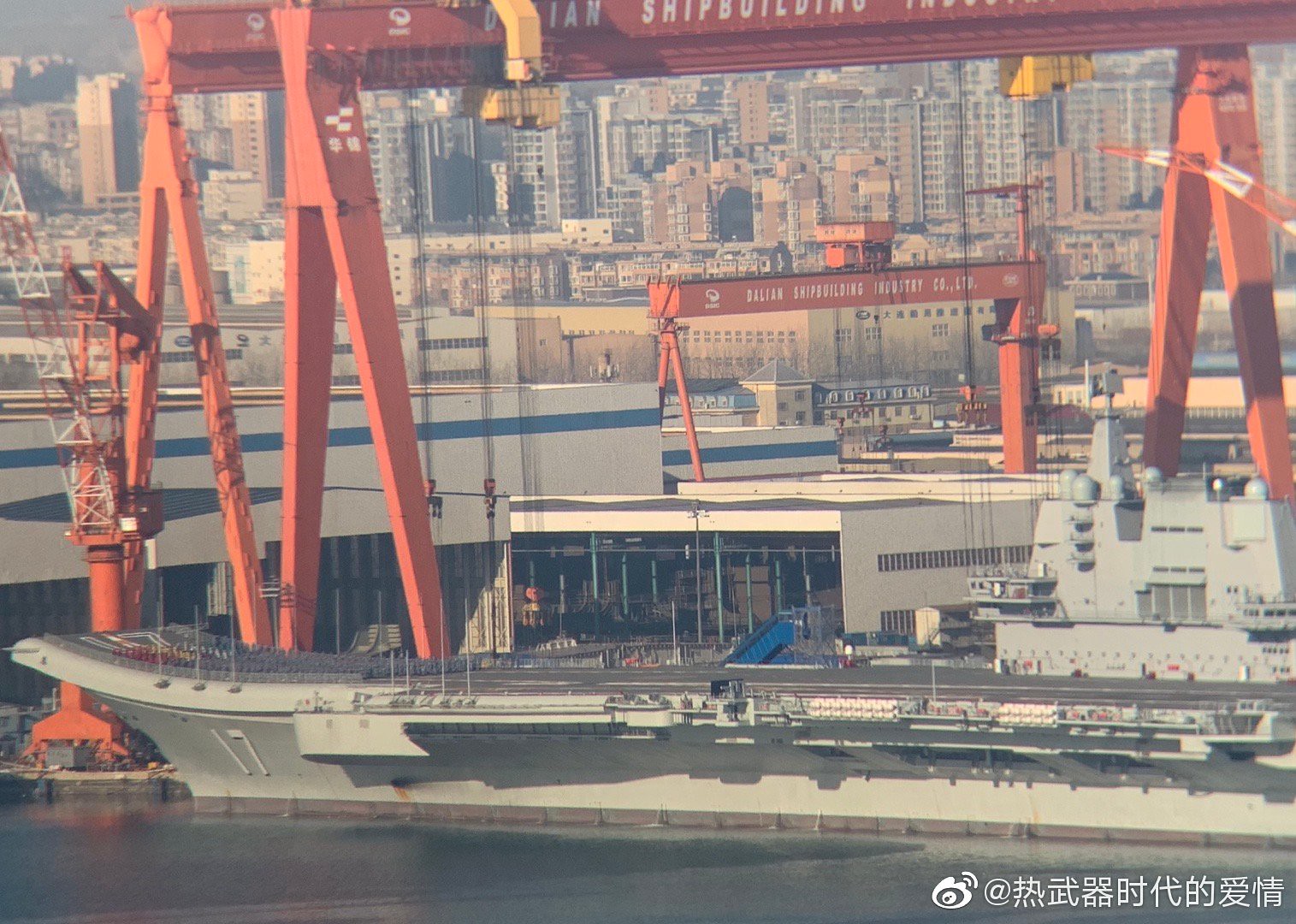 Registered Member
You can see there are ship modules being built inside those sheds, but it looks like a tanker to me.

Tam said:
You can see there are ship modules being built inside those sheds, but it looks like a tanker to me.
Click to expand...

Which shipyard is this ?

asif iqbal said:
Which shipyard is this ?
Click to expand...

Dalian and the second picture in post #4571 shows the civilian ship under construction in the drydock. It is normal procedure between two carriers to build one civilian ship.
T

Tam said:
You can see there are ship modules being built inside those sheds, but it looks like a tanker to me.
Click to expand...

Not only is it a tanker, but it might be an LNG carrier to me inside the shed. The civilian ship on the dry dock is not related to this one, most probably this one is a container or box ship.

With DSC under new management, we'll see how its fortunes will be better this time. 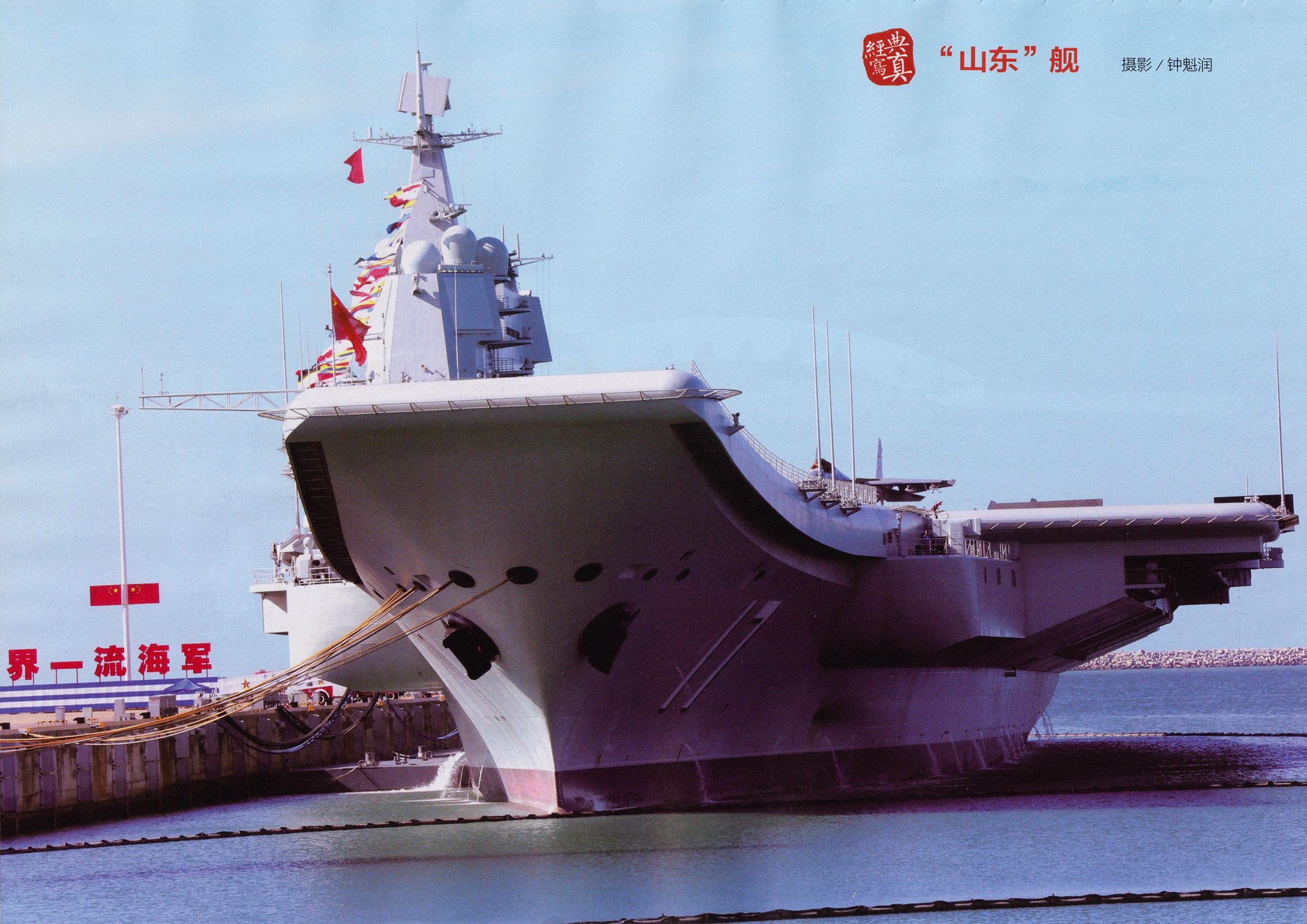 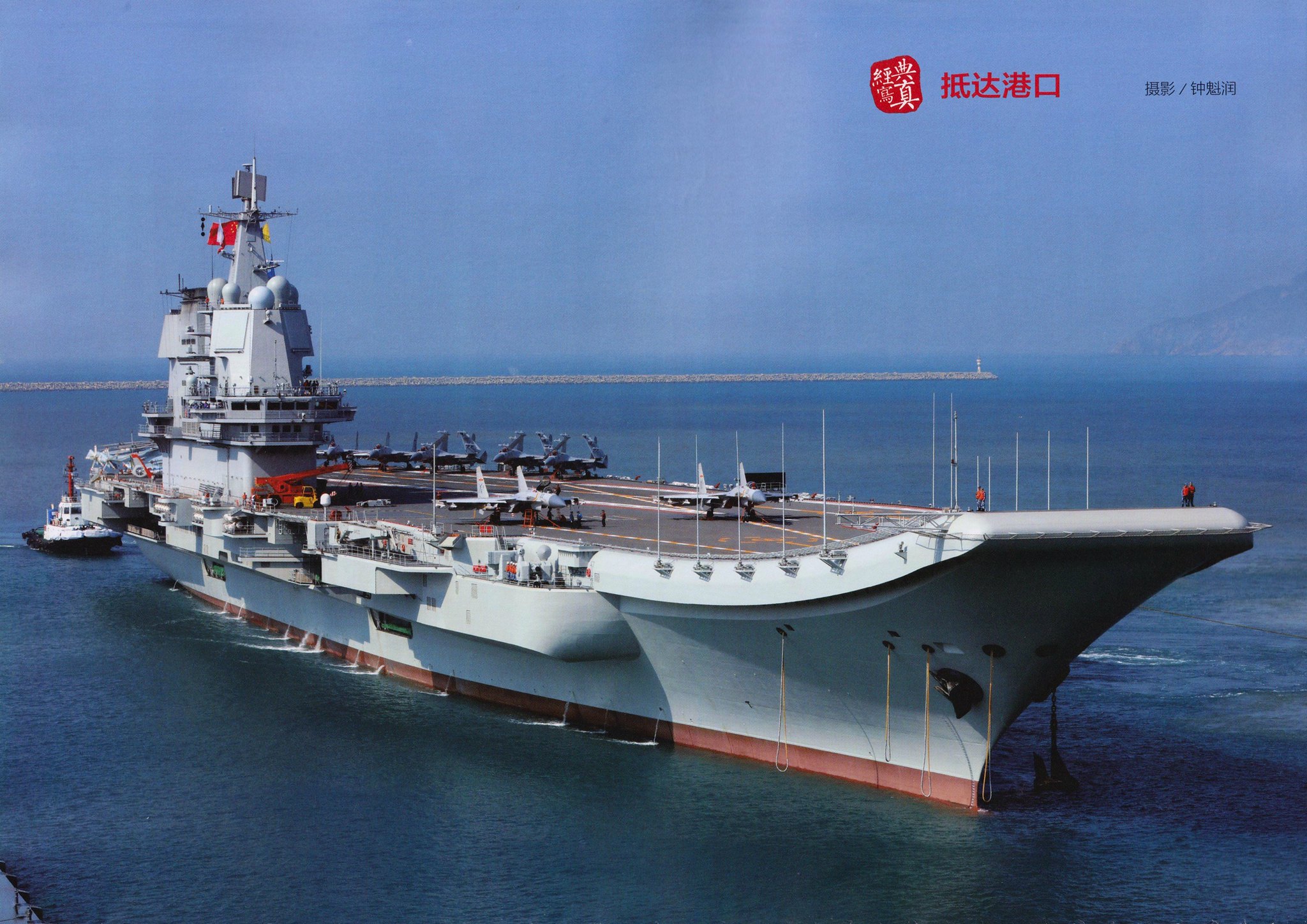 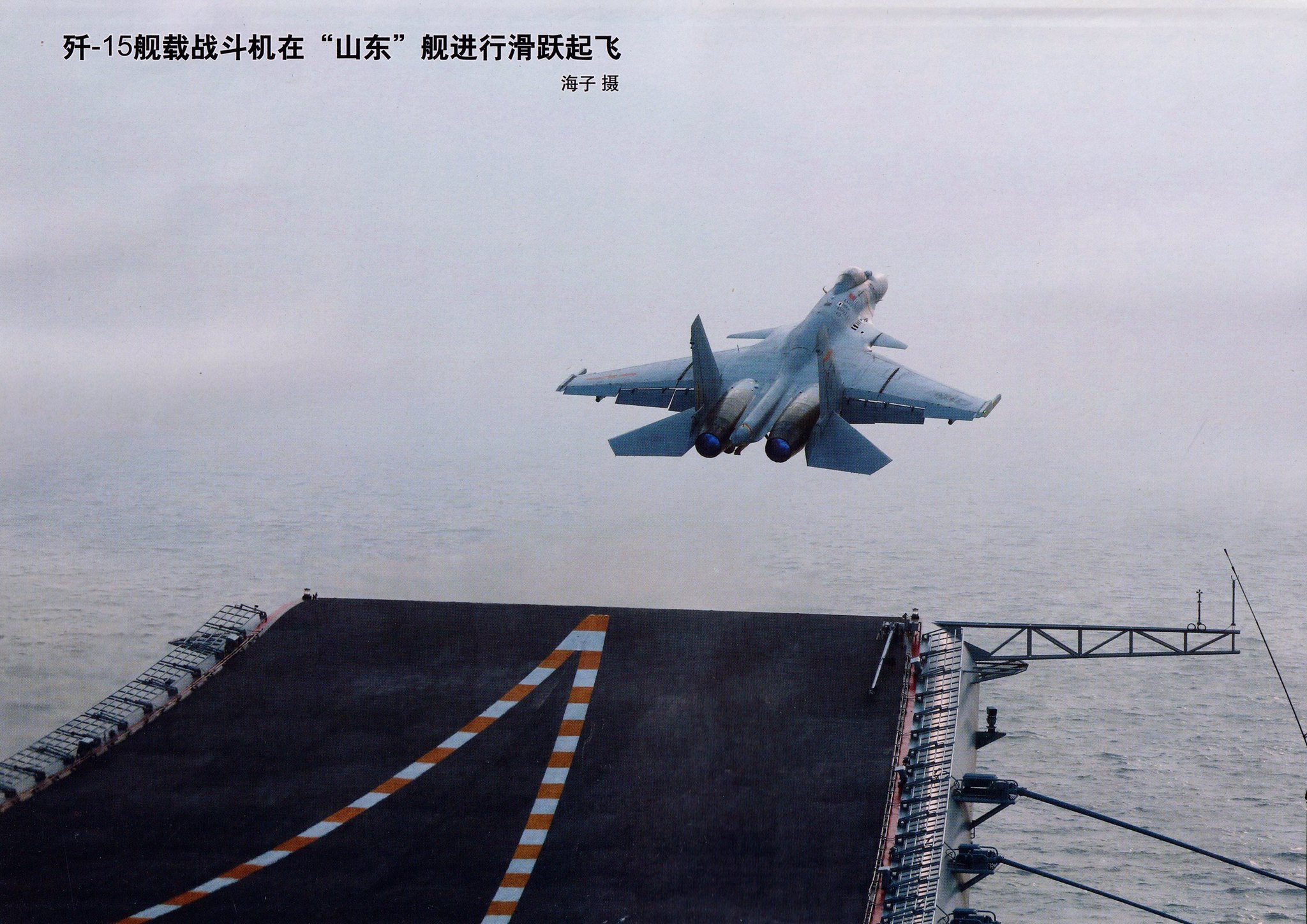 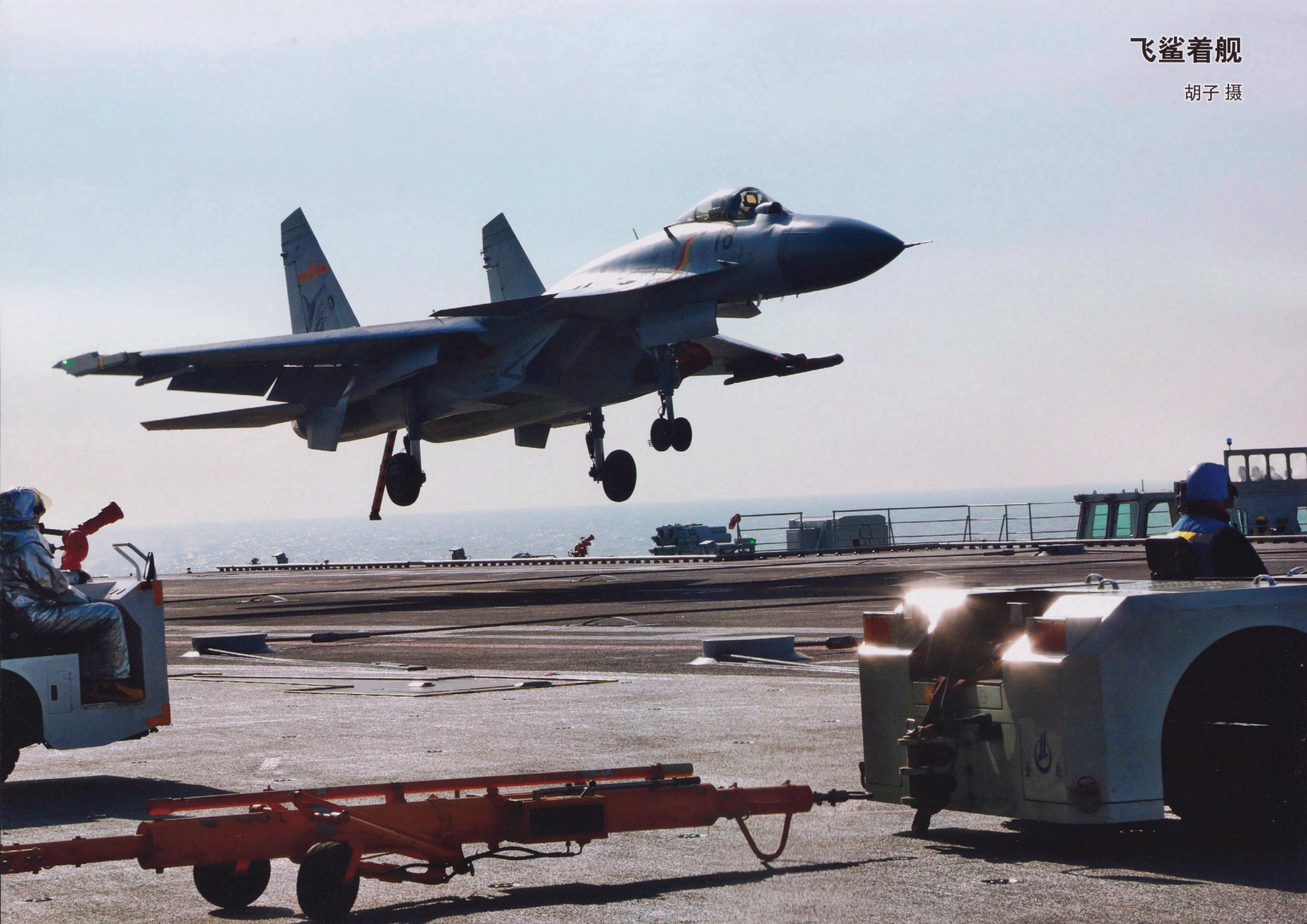 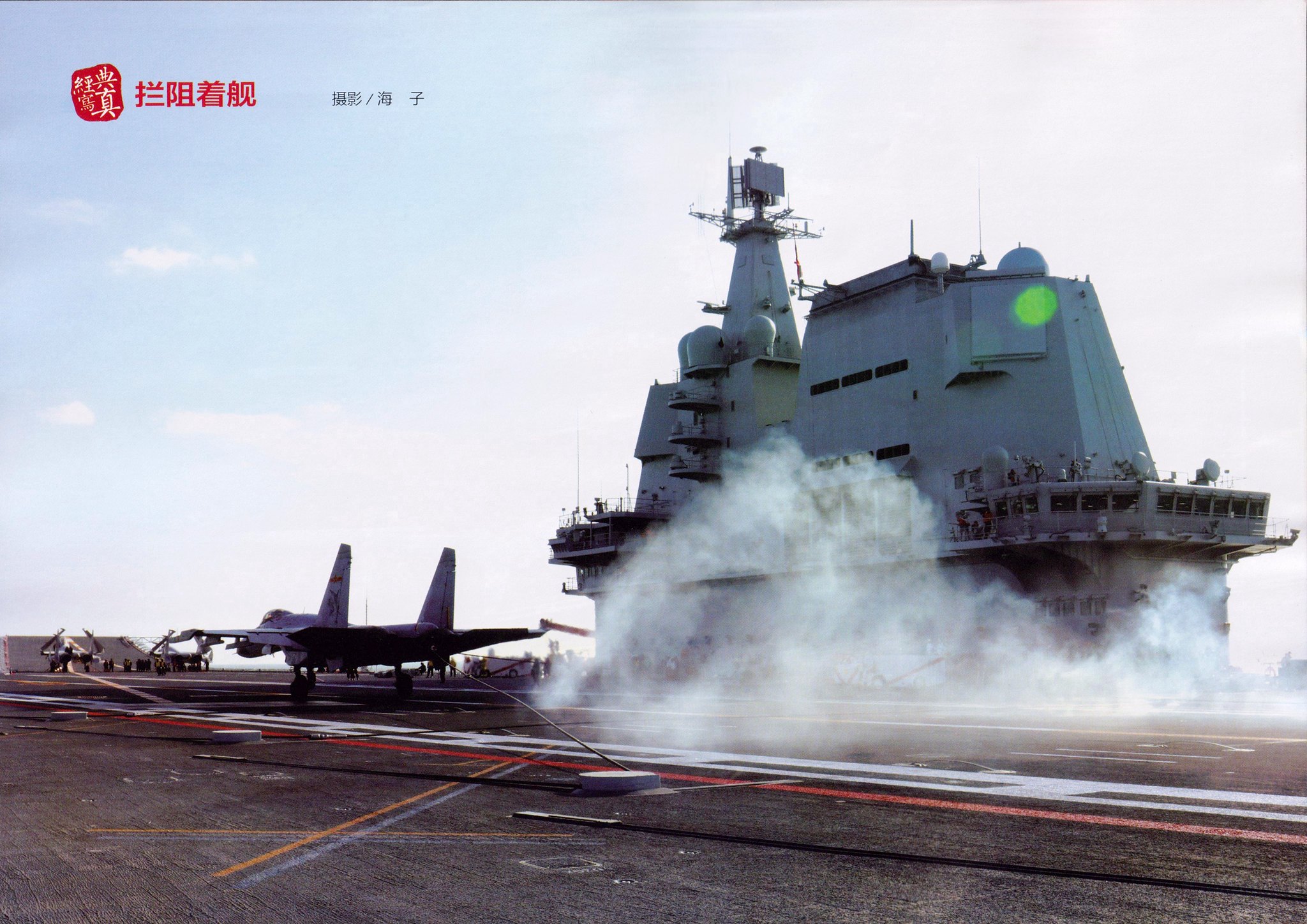 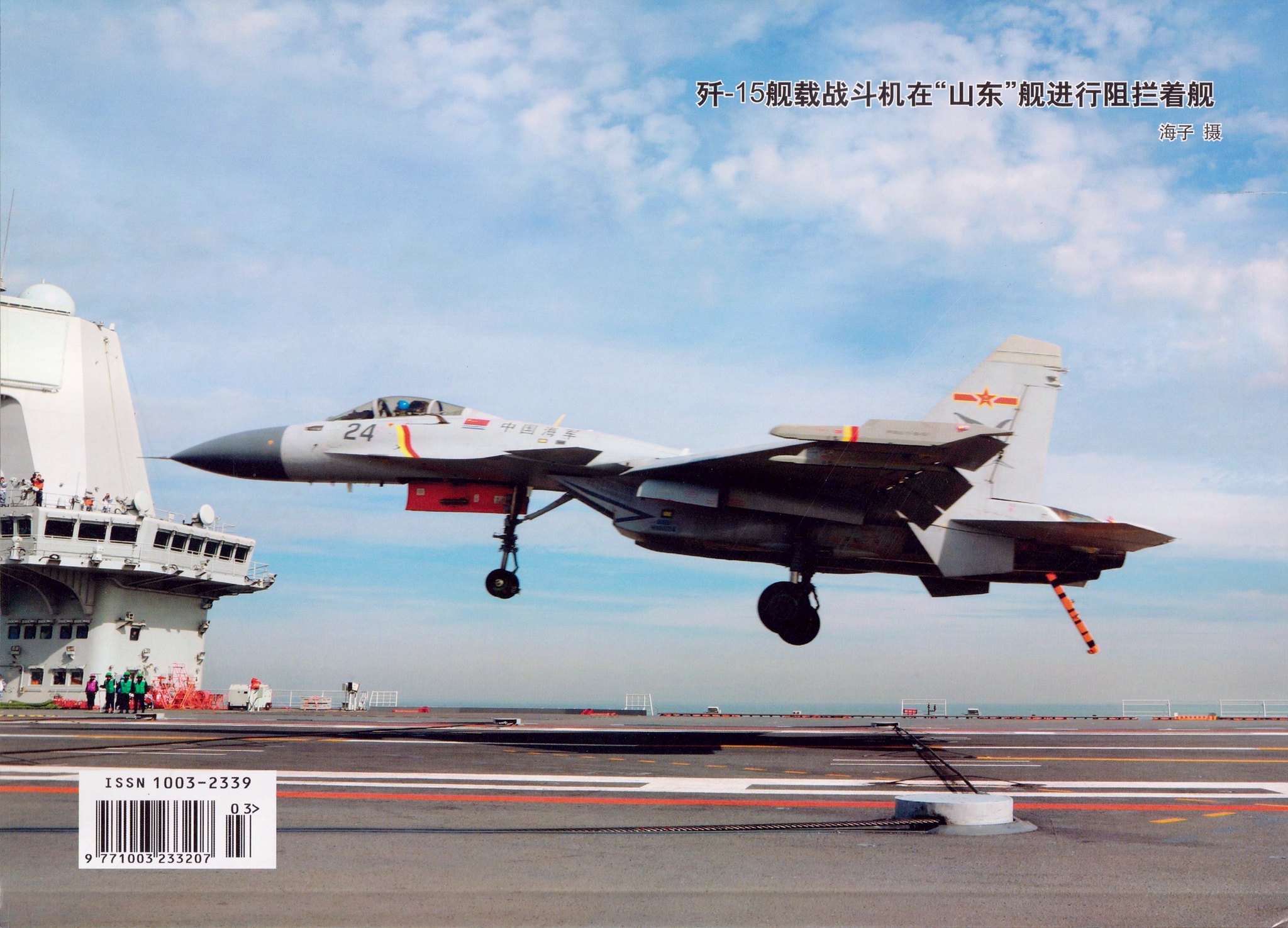 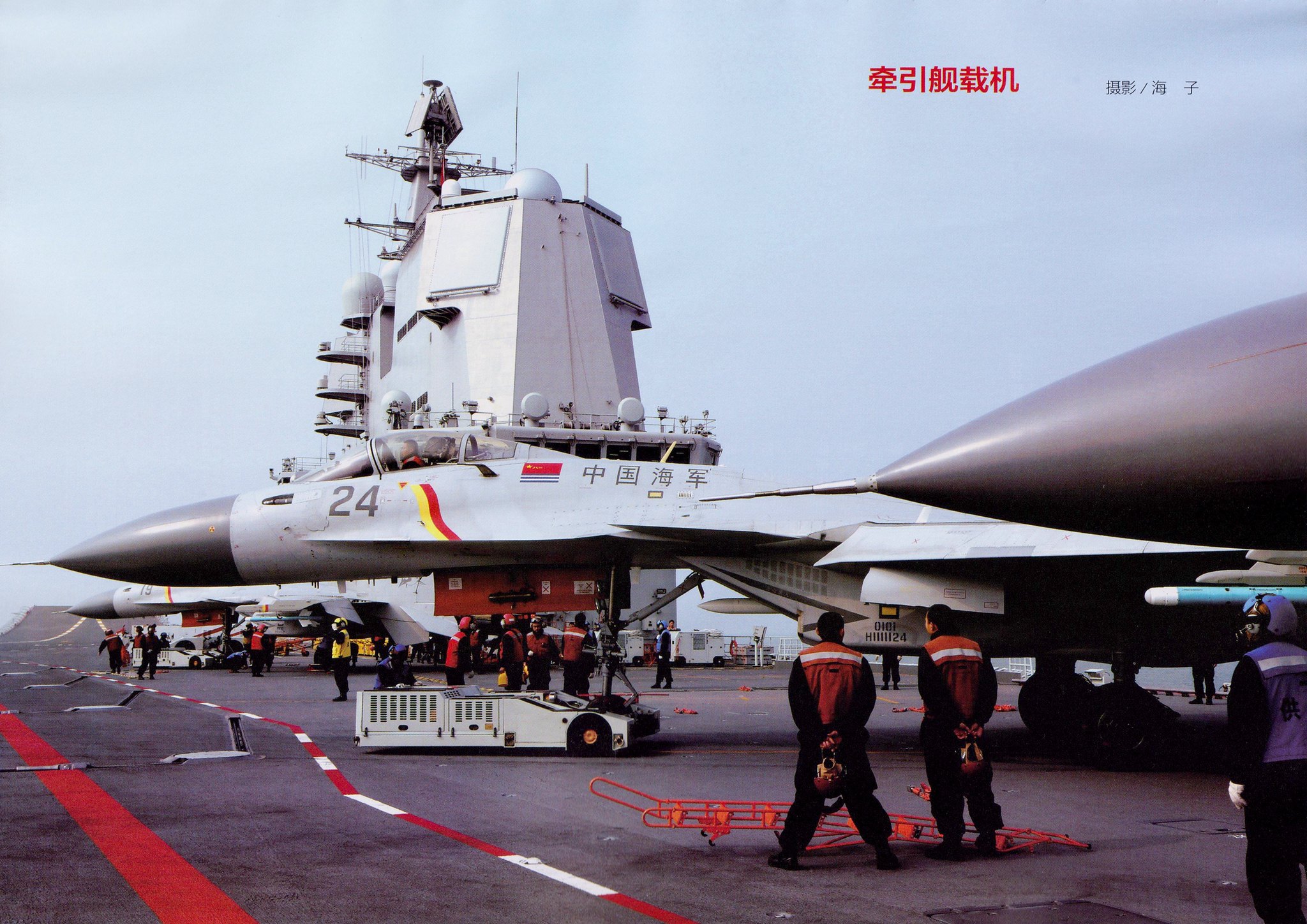 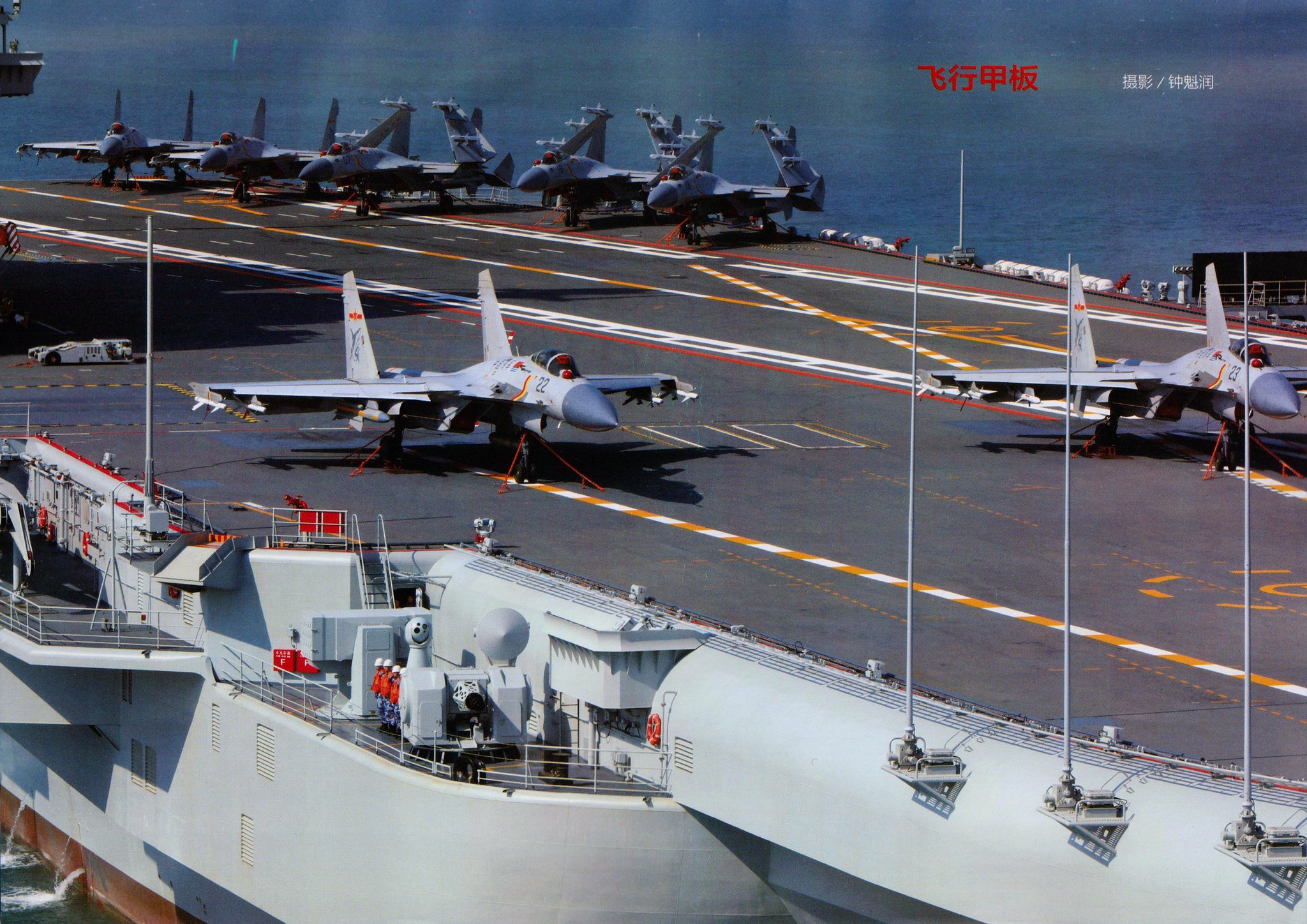 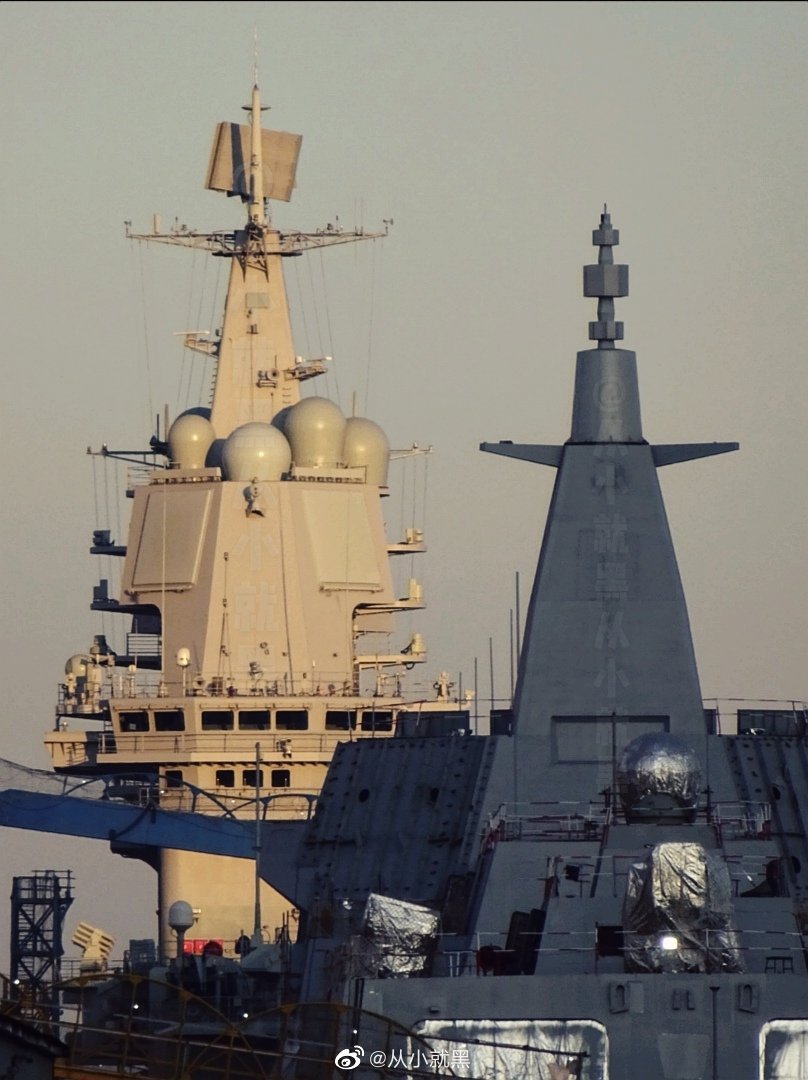