by78 said:
Re-posting a lost image. 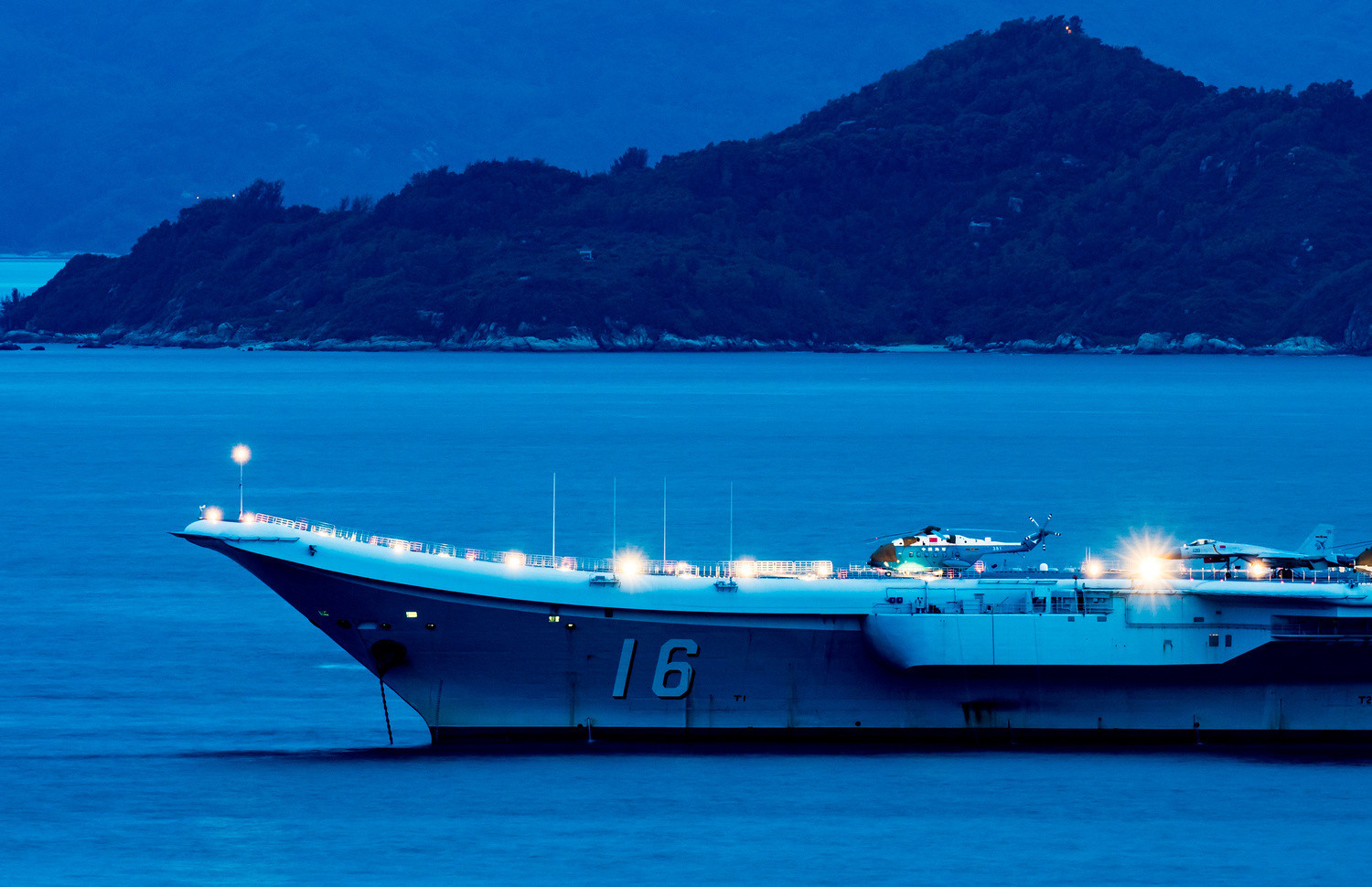 Interesting they said they certify dozens of new carrier capable pilots. If it true it will be milestone. And increase the carrier based pilot to roughly 60's now
In just about a year, the Naval Aviation University was able to train and certify dozens of pilots for daytime and nighttime operations on an aircraft carrier, making historical breakthroughs for the biggest number of personnel in a single batch to fly on a carrier, the highest training intensity, the youngest average pilot age and the shortest period taken to fully train pilots, the PLA Daily reported.
This indicated the Chinese Navy now has a complete system for independently training carrier-based pilots, which has a significant meaning for its overall aircraft carrier program, said Weihutang, a column on military affairs affiliated with China Central Television, on Monday.
China's second aircraft carrier, the Shandong, also reported zero COVID-19 cases on February 17
Aircraft carrier Liaoning hosts fighter jet drills amid epidemic

The Liaoning, the Chinese People's Liberation Army (PLA) Navy's first aircraft carrier, recently set out for a voyage and hosted fighter jets carrying out takeoff and landing exercises, in an attempt to minimize the impact of the novel coronavirus pneumonia (COVID-19) outbreak on the training of more carrier-based fighter pilots, while experts said on Tuesday the carrier enjoyed success in epidemic control efforts.

Under difficult sea conditions in the early spring in the Bohai Strait, multiple J-15 fighter jets took off from the flight deck of the Liaoning and successfully landed several hours later, indicating the success of the technique rehabilitation training for instructors at Naval Aviation University, the PLA Daily reported on Monday.
Training for war preparedness will not be stopped even in the middle of the COVID-19 epidemic, and the training of carrier-based fighter pilots must continue, the report said, noting that the university had conducted safety evaluations to ensure the success of both training and epidemic control work.

Beijing-based naval expert Li Jie told the Global Times on Tuesday that an aircraft carrier is a large warship with many people concentrated in its cabins, making it vulnerable to infectious diseases. Being able to successfully conduct related missions indicated that the Liaoning has done a great job in controlling the epidemic, he said.
Training and developing carrier-based fighter pilots on an actual carrier rather than a simulated airfield is very important, as fighter jets are a carrier's weapons and the pilots need to gain experience under real combat scenarios, Li said.