Kalec said:
New USV just dropped. Do we have a USV thread yet?

A model of the USV from a trade show a few years ago, we can see that it's evolved a bit since then.

Notably we can see that apart from a bow autocannon, it has a VLS in the main central "deckhouse-esque" structure, and torpedo tubes, and that the helipad can handle small helicopter UAVs. It looks like there is some sort of stern equipment below the helipad, unsure if that is some sort of towed sonar or something else.

This is not a small USV. And if it is indeed equipped with the depicted sensors, weapons and facilities the art and model depicts, it could make for a fairly comprehensive and complex technology demonstrator.

Of course similar to many UAV technology demonstrators, what we see here is not necessarily a true threshold spec, mass procureable USV that the PLAN will want to buy in large numbers.
But for demonstrating and validating technologies, procedures and certain systems.... it could be quite useful.

That's more like some test platform for the 300 ton USV right? 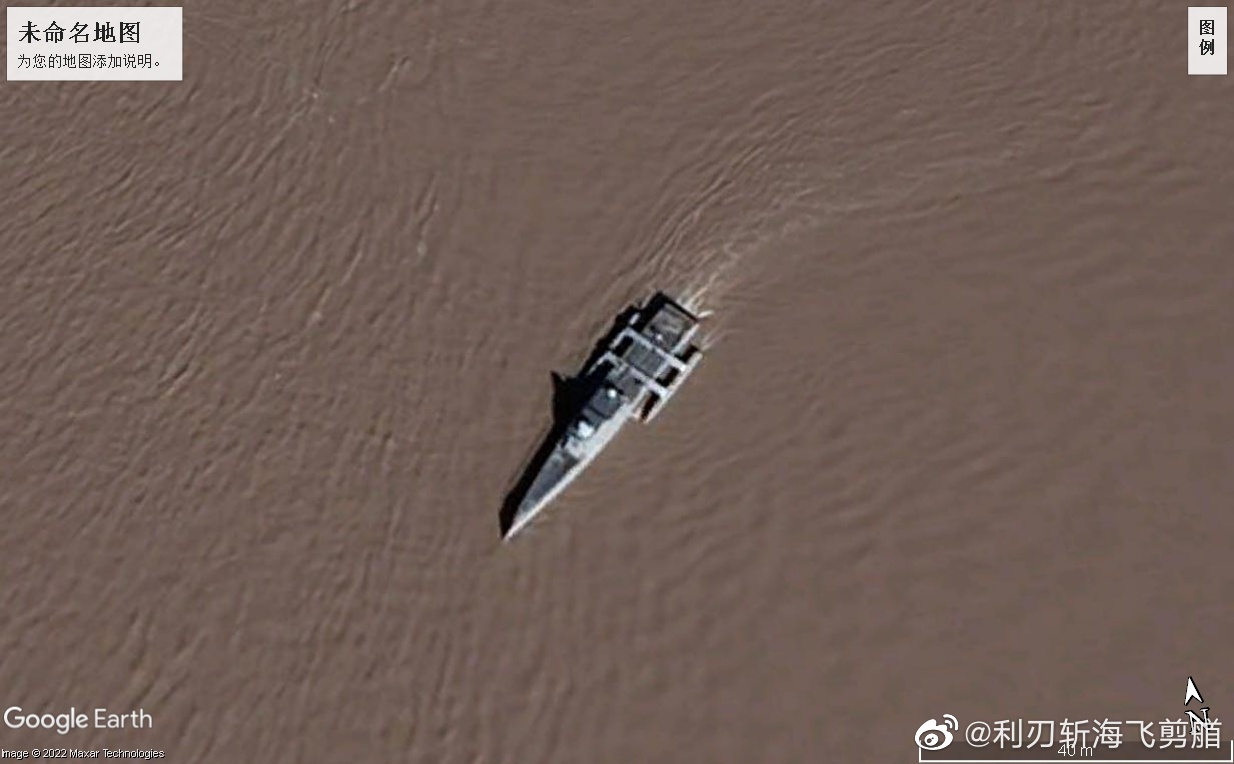 A few more screen captures of the new USV, which features a hybrid propulsion system. 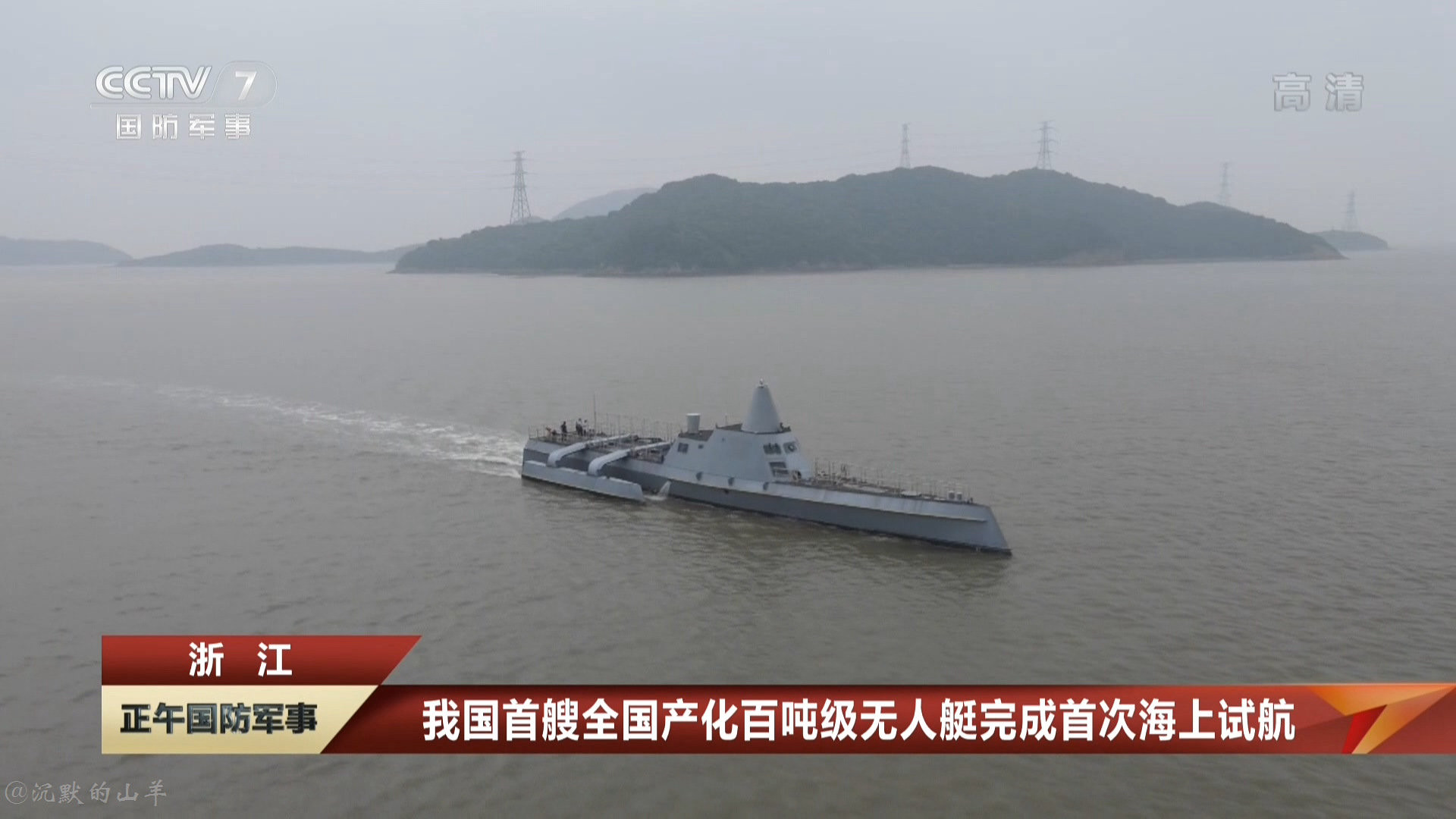 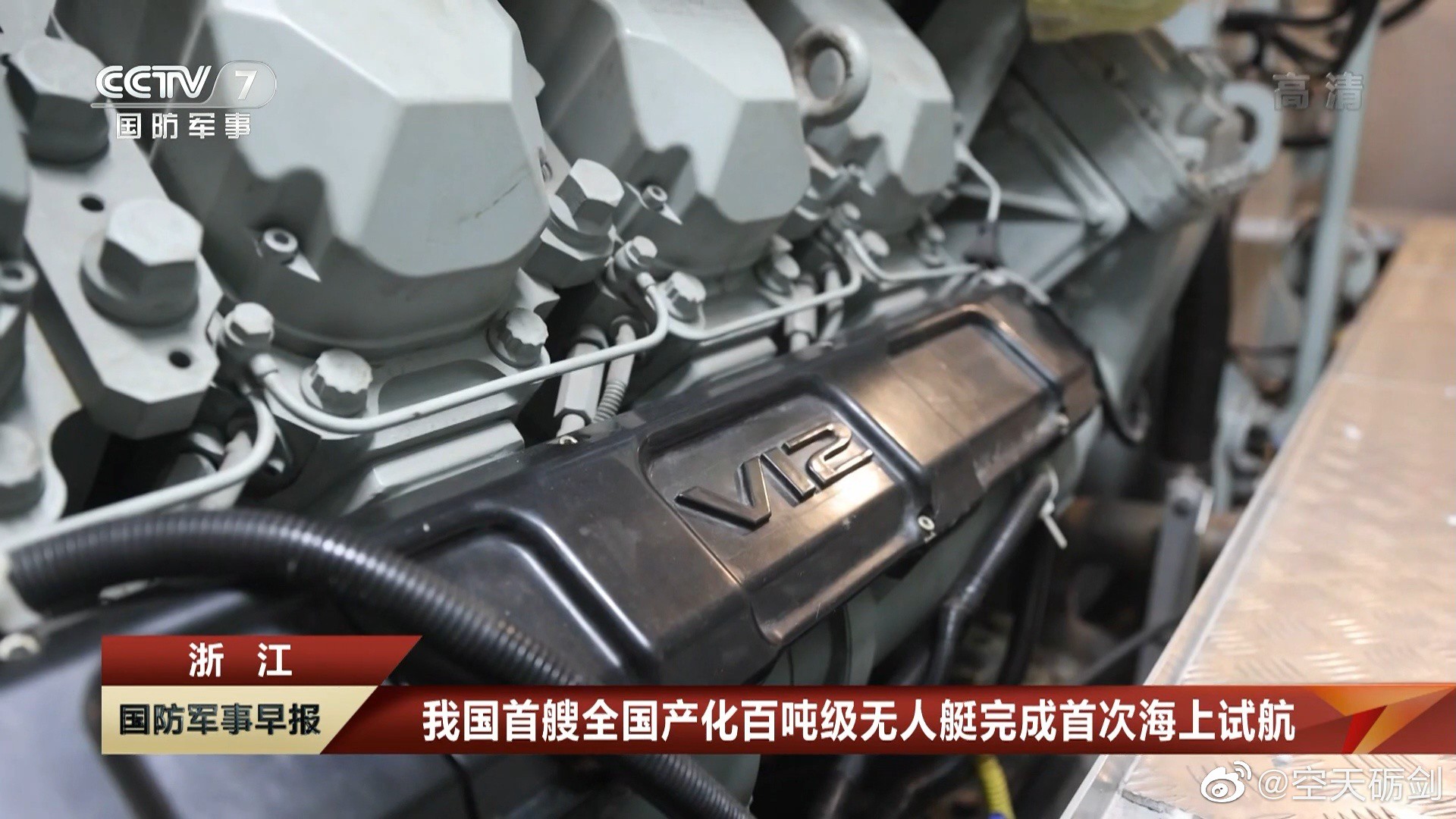 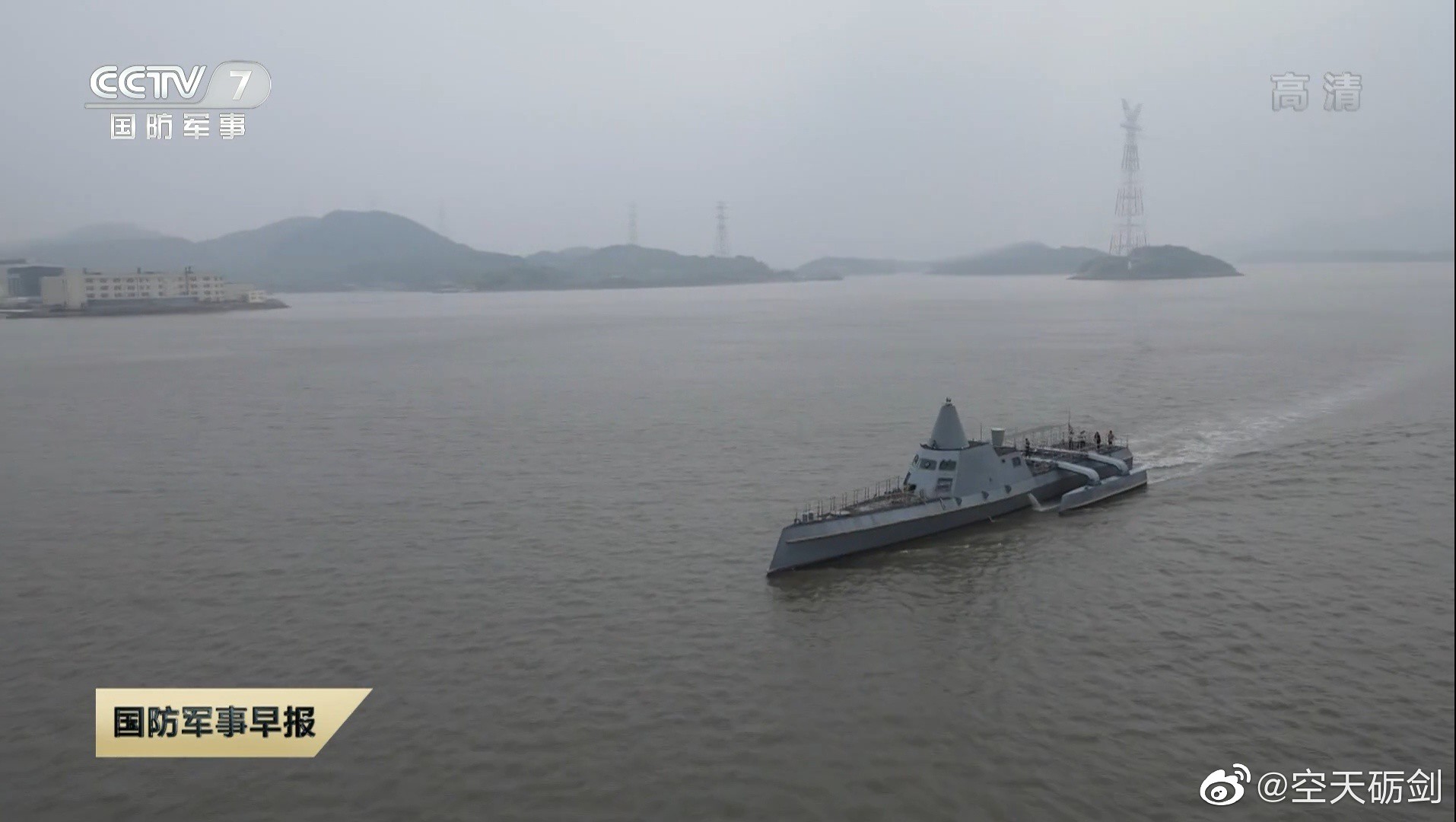 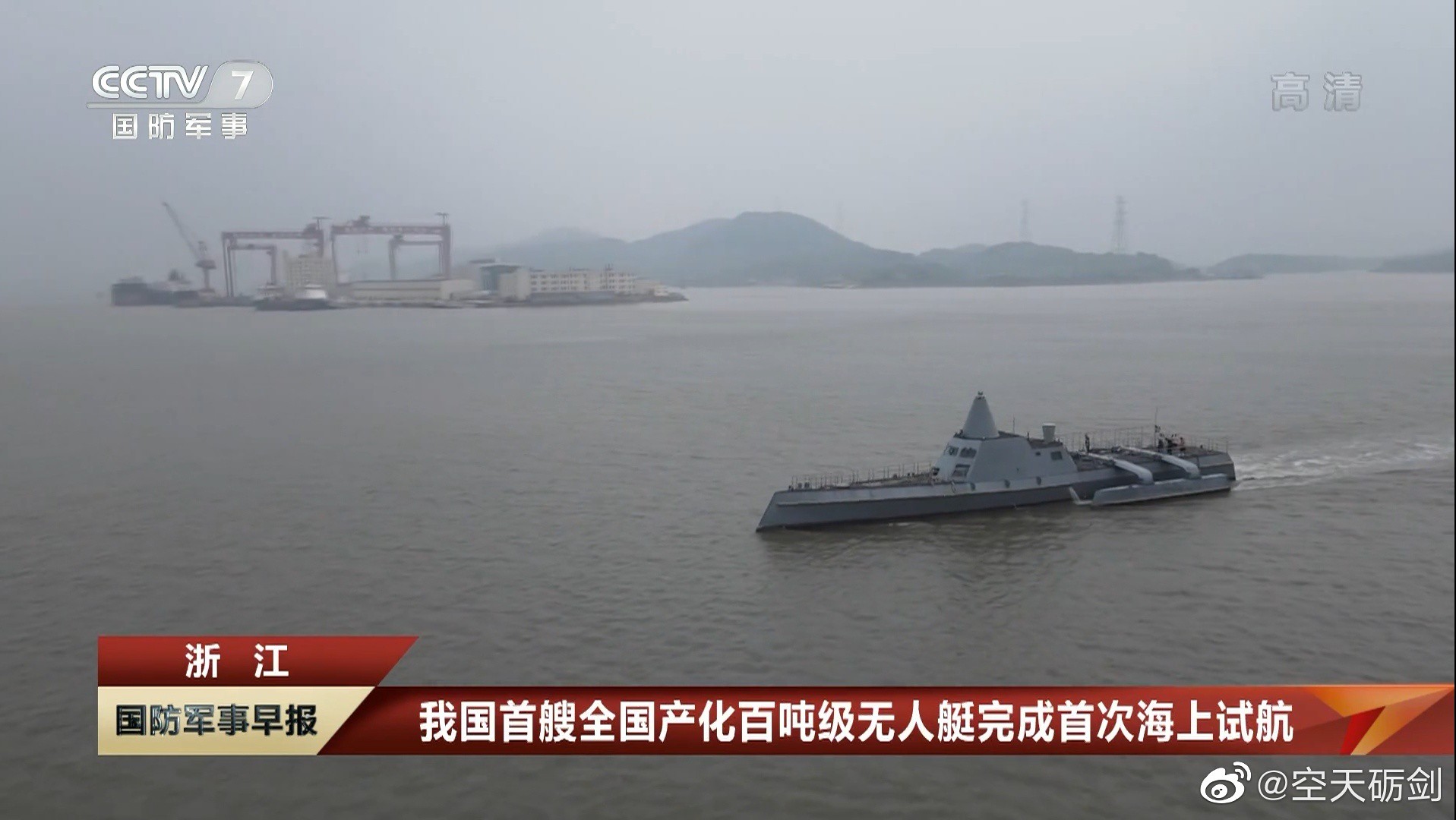 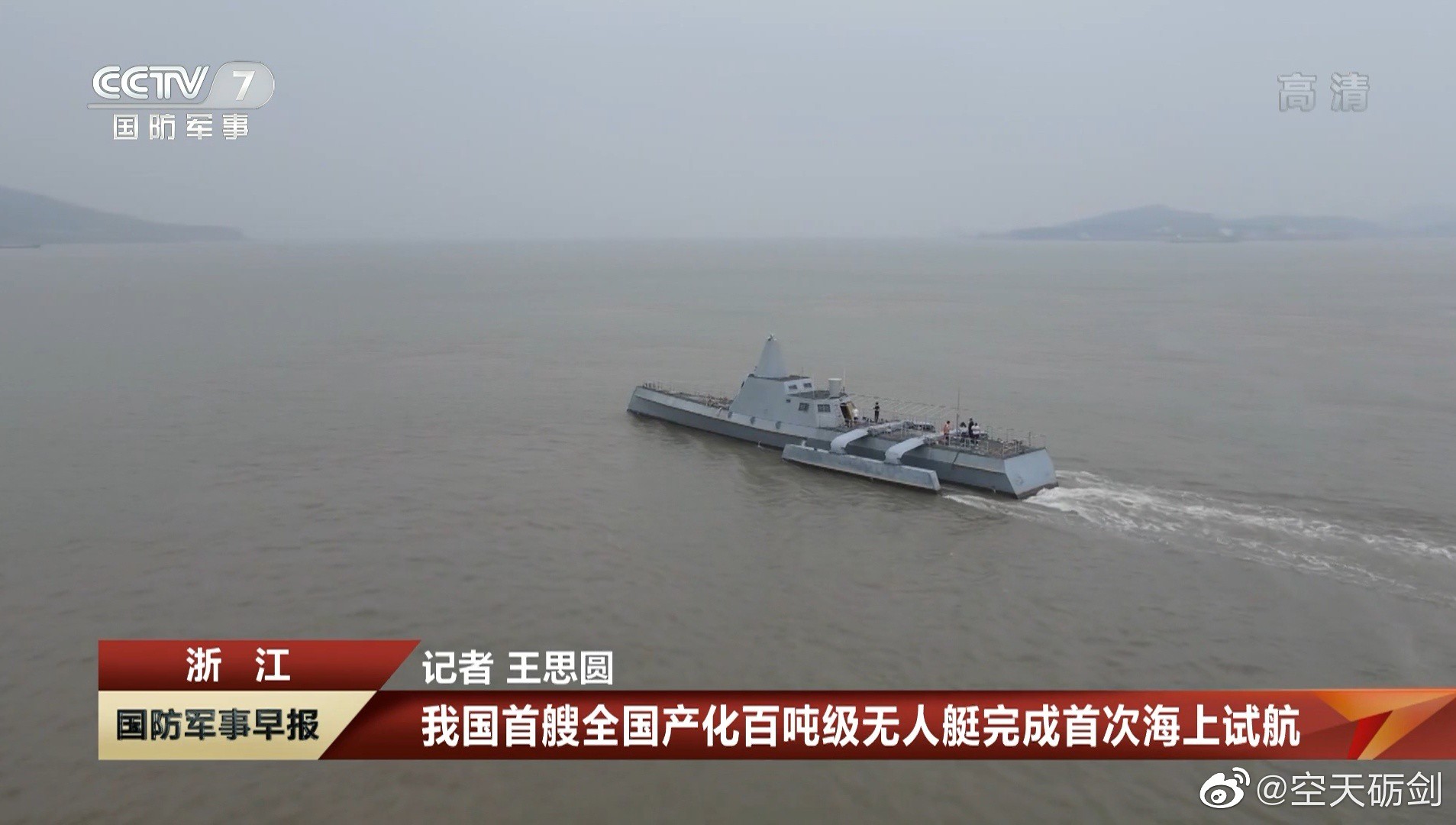 Here's a video of that USV.