Tam said:
That rescue ship looks like the same base tech as the Type 022 FAC.
Click to expand...

Same base tech "wave piercing double hull" which widely used by many ships, but double the displacement at 546t.
F

Why does the MSA need such a large vessel for SAR. Doesn't China already have 2 12000 ton cutter in the region ?

The Guangdong Maritime Safety Administration signed a contract for China's first 10,000 ton-class maritime patrol vessel on Tuesday, which experts said could sail the high seas and provide assistance to Chinese and foreign ships in need.

Under the contract, the ship will be constructed by Huangpu Wenchong Shipbuilding Company under China State Shipbuilding Corporation Limited, according to a statement the company released on Tuesday.

Designed by the China Shipbuilding Industry Corporation's No.701 Research Institute, the ship will be 165 meters long and 20.6 meters wide and have a displacement of 10,700 tons, according to the statement.

The large maritime patrol vessel could play a significant role as Guangdong will face more and more maritime tasks as the BRI develops, Li said.

Missions for the ship will include comprehensive law enforcement, emergency search and rescue, taking part in international maritime exchanges and cooperation and conducting maritime-related trainings, the statement said.

As a large ship it can carry more sailors, personnel and equipment and sail in rough seas, Li said, noting that it can also carry out longer missions and sail further distances than smaller patrol vessels.

The ship could have a crew of 100, accommodate 200 people rescued and host multiple types of helicopters, files show.

Li said the ship will not only rescue Chinese ships in peril, but help foreign ones in need.

The vessel should be delivered within two and a half years, according to a procurement notice released by Guangdong Maritime Safety Administration in April 2018.

China has experience with ships of a similar caliber, as the China Coast Guard already has two 10,000-ton class cutters, Li said.
Click to expand...

Franklin said:
Why does the MSA need such a large vessel for SAR. Doesn't China already have 2 12000 ton cutter in the region ?

Seas around China, i.e. Wester Pacific, North sea, East China sea and South China sea are typhoon zones. Small rescue ships and aircrafts would have problems in high sea states of 10 to 12, and strong winds more than 150km per hour.

12,000 tons ship is better than 3,000 tons rescue ships in such sea states. And ships caught in typhoon storms are helpless if all search and rescue aircrafts are grounded and all rescue ships kept in safe harbour. The need for large rescue ship is obvious.


the trails of typhoon during 2018

Registered Member
is there any overview regarding the CCG vessels and which detachement they are subordinated to?
E

Koc said:
is there any overview regarding the CCG vessels and which detachement they are subordinated to?
Click to expand...

Yes, there is such an overview. In my book "China's Maritime Forces" A compilation of all ships and boats of the Cinese Navy, Coast Guard and other state authorities and agencies like CMS, FLEC, Customs, CII, MSA and CRS. Almost all vessels are shown in true-to-scale sketches with their technical data and launch on commission data.
Published by the Admiralty Trilogy Group.

Please, Log in or Register to view URLs content!
Modern Chinese Naval Forces is available as either a searchable .pdf or a softcover 139-page book.
available here:

Undated photos of coast guard ships under construction. All images are high-resolution. 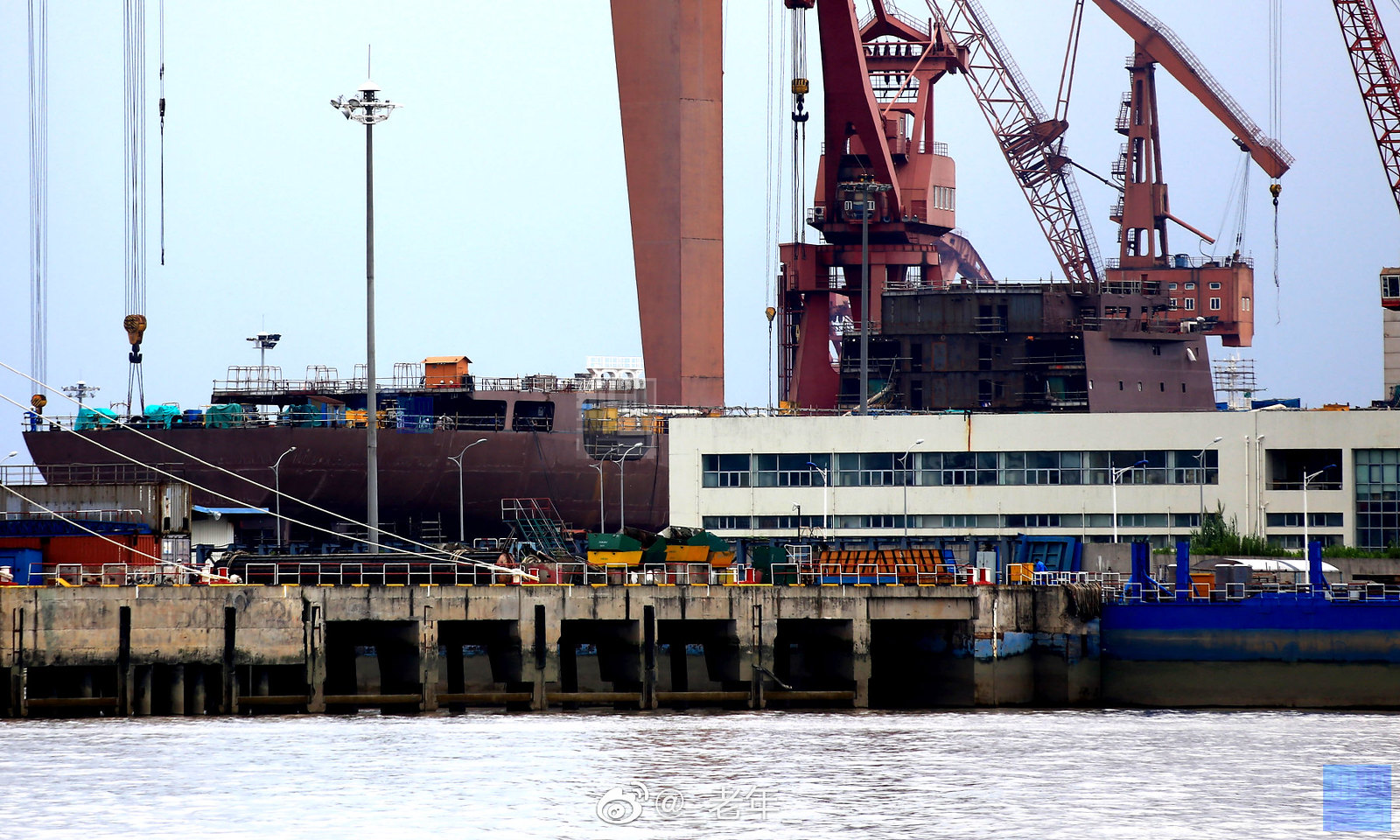 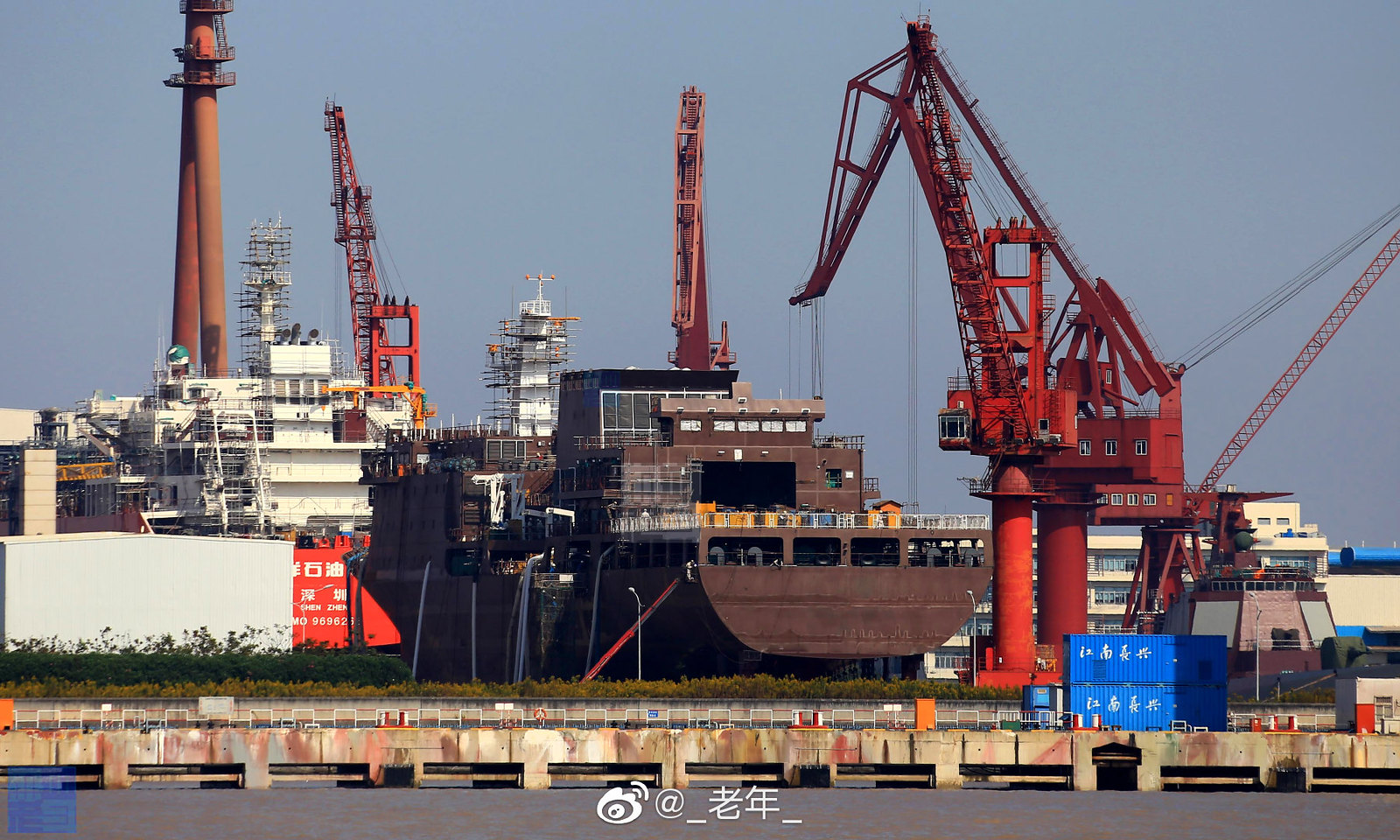 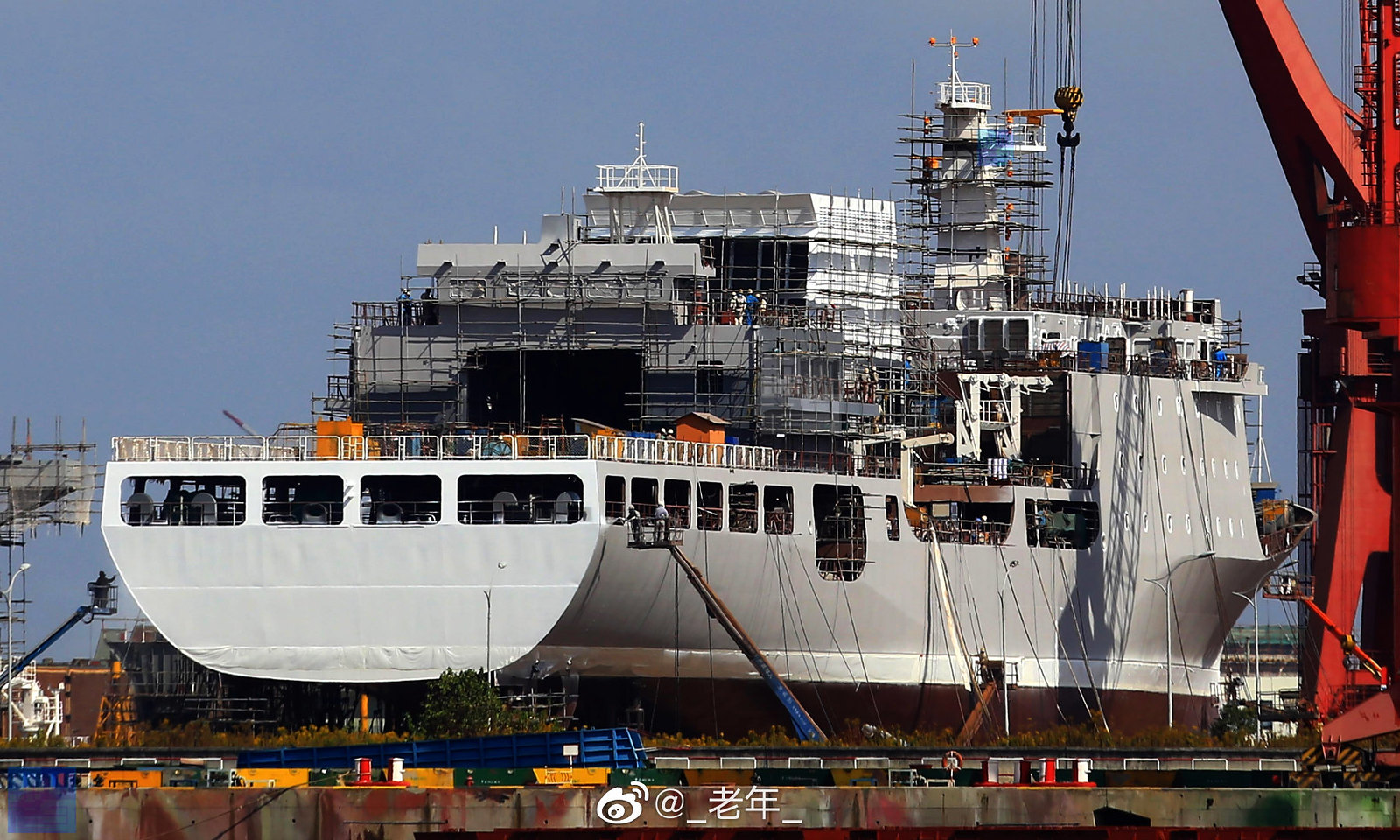 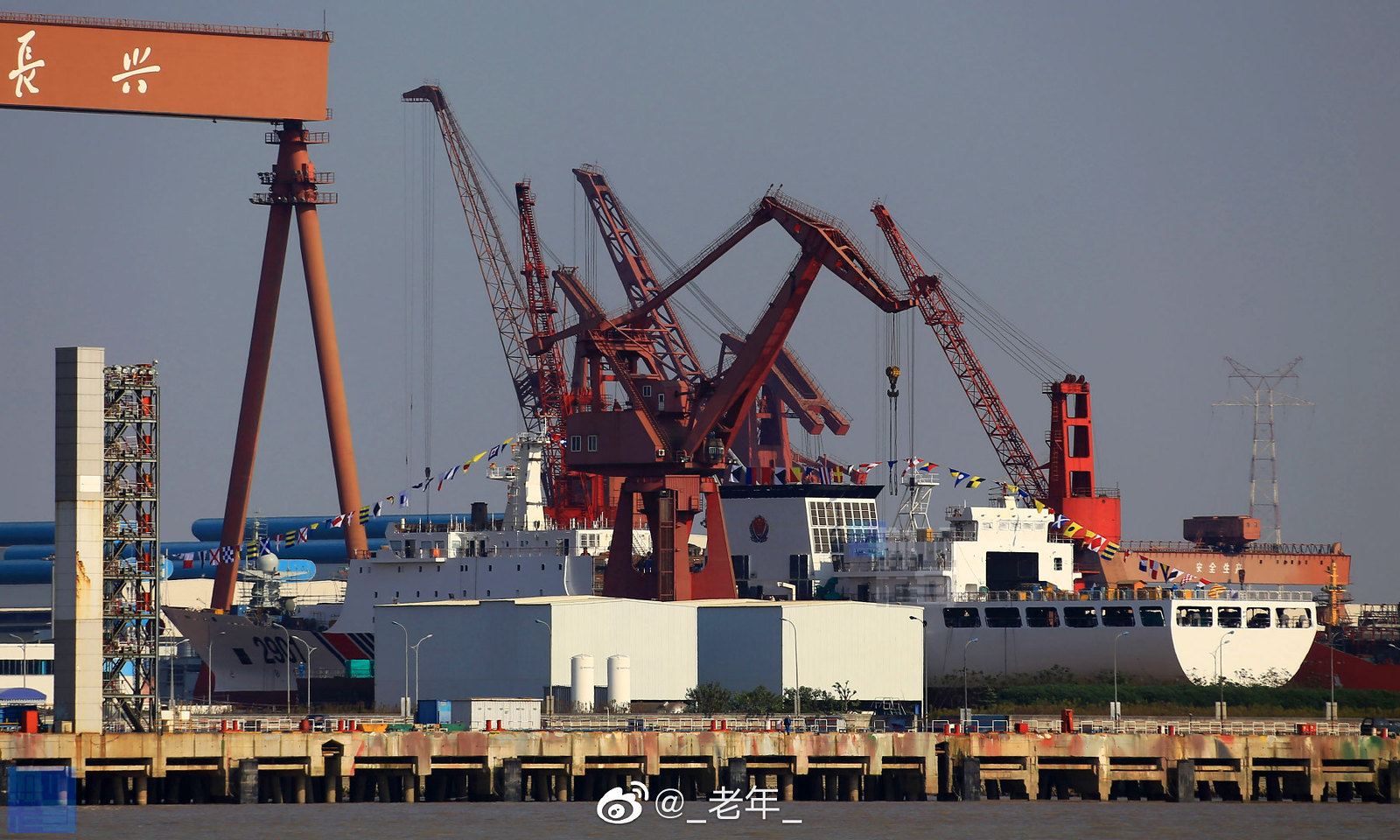 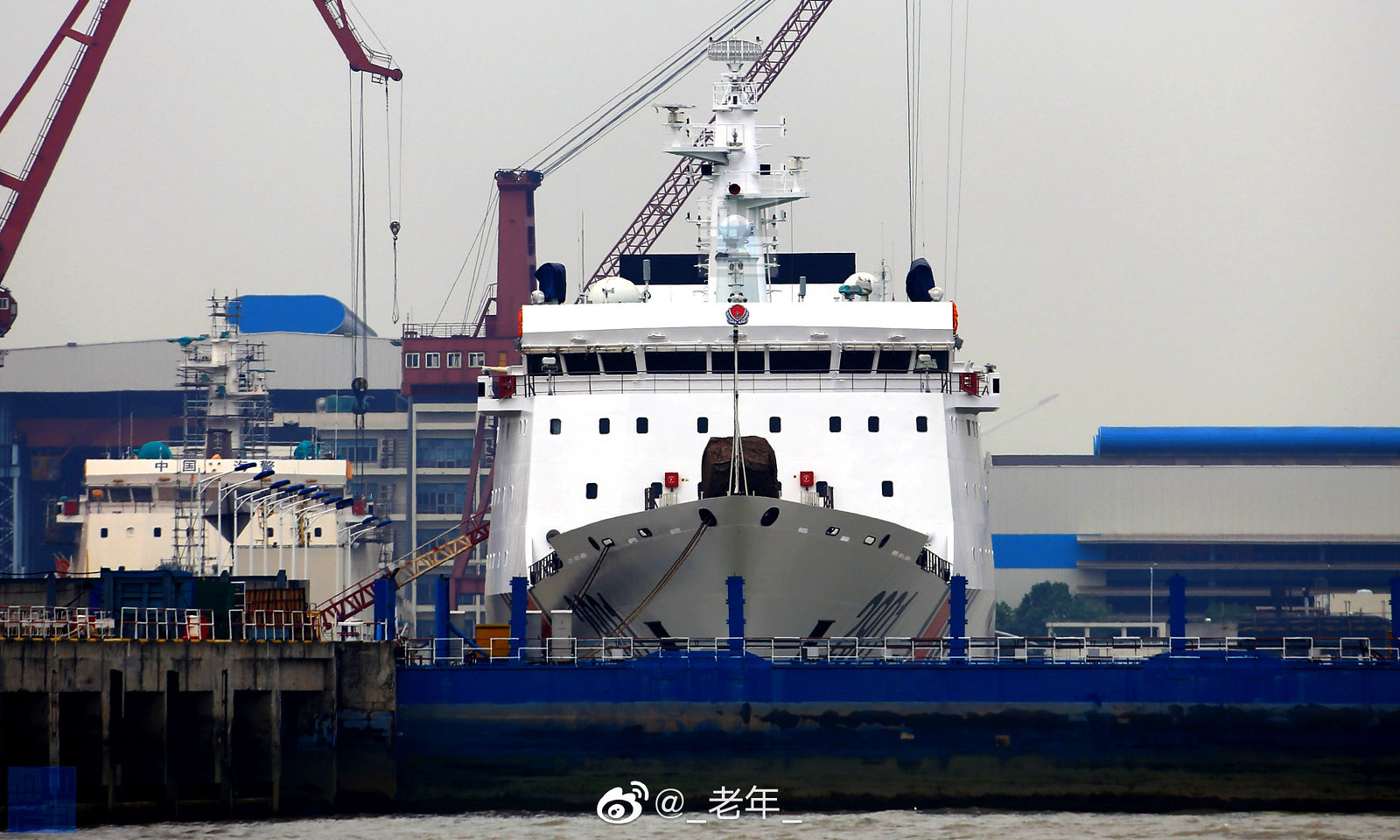 by78 said:
Undated photos of coast guard ships under construction. All images are high-resolution.
Click to expand...

these pictures are fife years old !

Photo taken on Jan. 14, 2020 shows the visiting vessel of China Coast Guard (CCG) 5204 at Pier 15 in Manila, the Philippines, Jan. 14, 2020. The vessel of the CCG is paying an official visit to the Philippines for the first time, aiming to strengthen dialogue and cooperation on maritime law enforcement of the two countries. Coded 5204, the visiting CCG ship arrived at the port in Manila on Tuesday morning to begin its four-day friendly visit. (Xinhua/Rouelle Umali)

Humm?? I bet these here Chinese mates can't go on liberty in Ermita/Malate district and Makati...(-;

Registered Member
Is there some where we can find all various classes, especially these latest 6~7 years, CCG had adopted. I tried but can only little progress by pennon numbers. Many conflicting with each other, and so confusing... ...
You must log in or register to reply here.