What the Heck?! Thread (Closed)

This Just in.... All is Well!! Nothing happened!! No Really Were not at war.

The aircraft carrier George Washington has not been attacked, and World War III has not begun, despite what tweets from United Press International say, the Navy has confirmed.

The carrier is in port, not in the South China Sea, the Navy told Military Times on Friday.

The news agency's Twitter feed began posting about an attack on the U.S. carrier by China.
Click to expand...

TerraN_EmpirE said:
This Just in.... All is Well!! Nothing happened!! No Really Were not at war.

LOL, did ISIS hackers read my post? It might have been more effective if they hadn't screwed up the CentCom hack!

UPI is owned by the Moonies. Maybe they wanted to start Armageddon.

the three tweets were

The George Washington at the time of the tweet was in here home port of YokoSuka Naval base Japan.

Presumibly that wpould be here battle group but as i said it was in port.
and then the creme de la Creme of this Farce.

Apparently the Pope Declares Wars.. No more then that World wars now....
The New York Times was also tweeting on the brewing naval crisis in the South East China Seas....
Meantime Nancy Youssef of The Daily Beast's was with the Pentagon top brass who Shockingly seemed oblivious to the crisis and are quoted as asking "Oh really? We are?". Shocking, Truly a Surprise attack... even the damaged ships crews were at a loss, Oblivious to the damage.

They were Hacked people. happens all the Time.

I was reading an article somewhere that interviewed Gordan Chang where he says he has faith the US wouldn't overreact over a false report but he doesn't know about China since they refuse to have a hotline established with US and won't pick up the phone. Well, Gordo, didn't it just happen to answer that question?

Don't where exactly to put this. Since it's about a newly discovered specie, I'll put it here. Gotta mention that it is found in Cambodia.

A new species of legless amphibian resembling a giant earthworm or a snake has been discovered in a remote but threatened area of Cambodian rainforest.

The grey-brown creature, called Ichthyophis cardamomensis, was found in Cambodia's southwest Cardamom Mountains, an area under threat from habitat loss, according to
Please, Log in or Register to view URLs content!
(FFI).

The new species is often mistaken for a snake, with larger species known to grow up to 1.5 metres (nearly five feet) in length, FFI said. 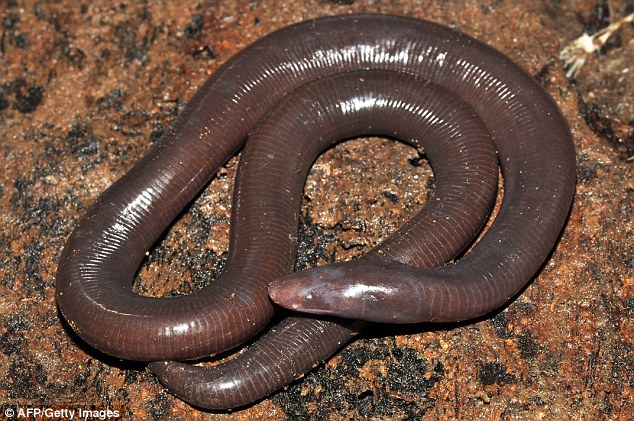 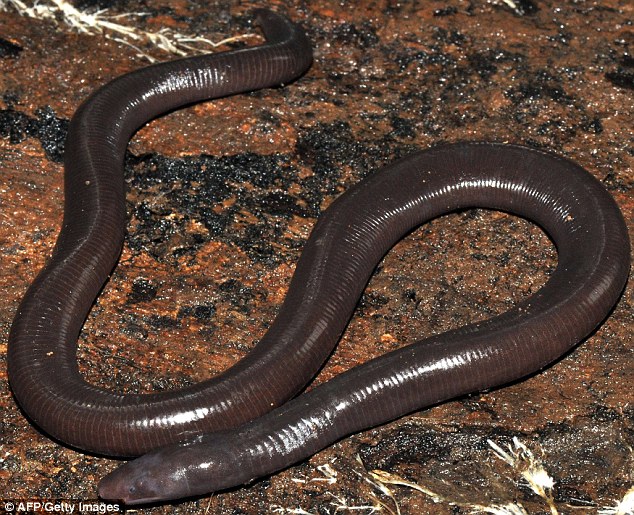 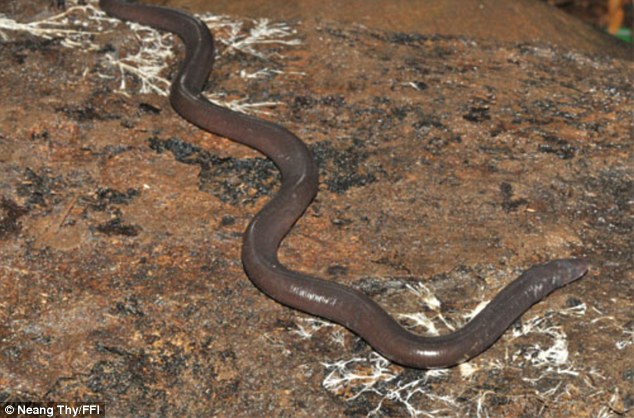 This should be condemned. In the ancient date, the Khmer generally had clothes on the lower part only (half naked). Such culture remained until about a hundred year ago. So you always see women with bare upper body in sculptures and paintings. Today, things have changed. The culture of Cambodian strictly anything that is considered sexy. Being naked and taking naked photos in heritage sites seriously insult the Khmer culture and its people.

The half nude photos of likely Chinese woman were circulated online this week, and were strongly criticized.

In its statement Saturday, the Apsara Authority in charge of the protection and management of Angkor and the Region of Siem Reap province strongly condemned this act, saying that those naked photos completely opposed Cambodian moral and culture, and seriously downgraded heritage and dignity of women.
Click to expand...

One neat thing about this one is that unlike with some cartograms, the basic shapes of the countries are very recognizable. Such low-population, large-area Anglophone nations as Canada and Australia nearly vanish from the map, though, while the nations of the Indian subcontinent swell enormously. Russia also shrinks from being a giant of land mass to only a mid-sized country as judged by population. You can also see that Nigeria really dominates the West African landscape in terms of actual population in a way that conventional area maps don't reflect.