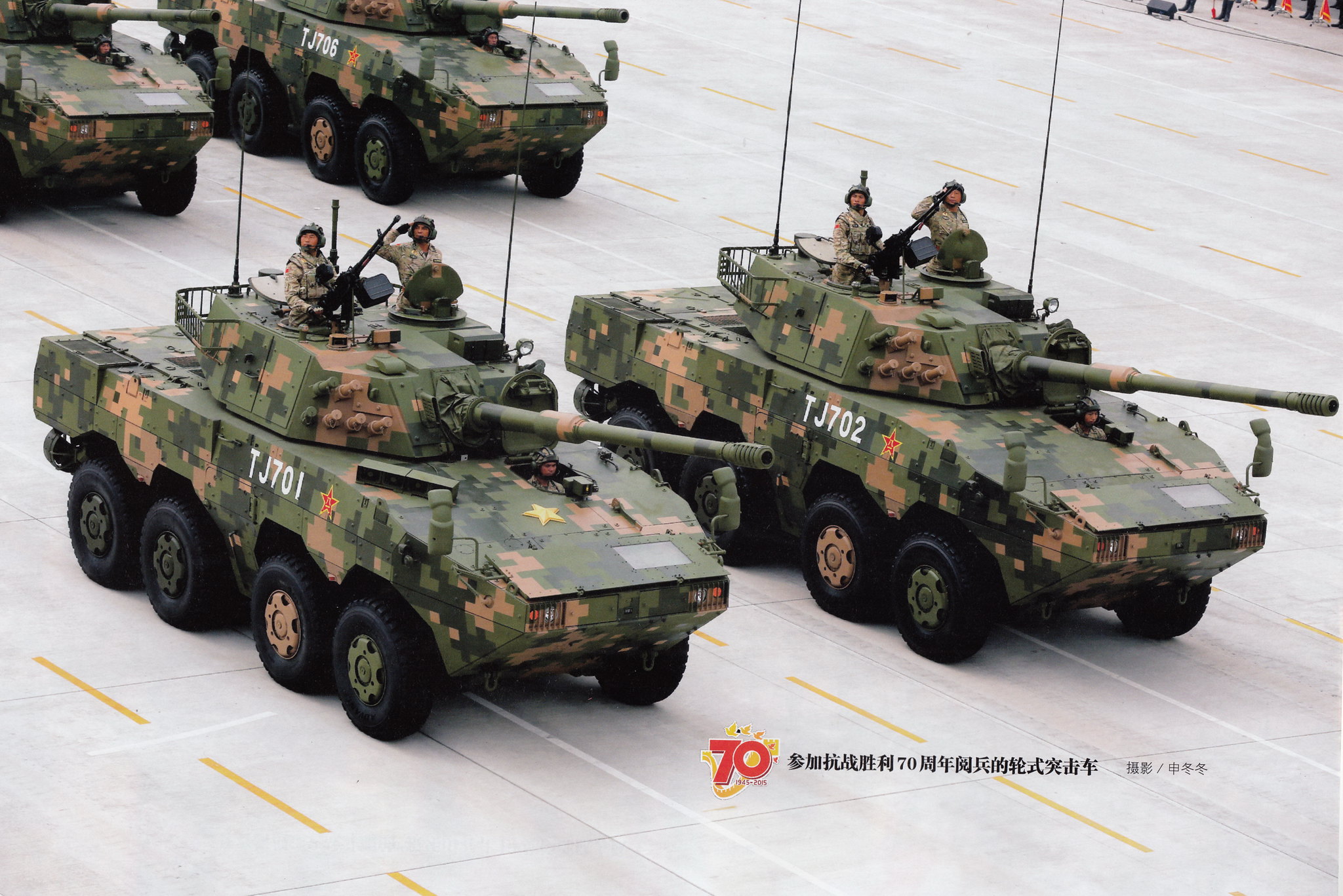 supersnoop said:
Fielding both the traditional tracked SPG and Truck mounted SPG, it can't come cheap.
One of the main advantages of truck mounted SPG is usually cost right? However, each gun looks loaded with "goodies", each has its own radar, automated laying system (assuming from the training pic doesn't look like there is much of a crew around), looks like there is a semi-automatic loading system.
So essentially fielding high (PLZ-XX), slightly less high (new truck mounted SPG), and low (towed) mix of guns.
Click to expand...

It's much easier and cheap to maintenance a wheeled vehicle than a tracked one. Also one advantage of wheeled is higher road speed. Both are good advantage for a QRF unit which need to maintain high alert all time and redeploy fast after activation.
S

kriss said:
It's much easier and cheap to maintenance a wheeled vehicle than a tracked one. Also one advantage of wheeled is higher road speed. Both are good advantage for a QRF unit which need to maintain high alert all time and redeploy fast after activation.
Click to expand...

I know that the maintenance and overall procurement cost for the truck system is usually cheaper. Truck based system was developed as basically a compromise of gaining SP's ability to go in (and out) of action quickly, while trading off crew protection and terrain mobility for minimal cost. However, I think that the way the gun is outfitted as shown probably negates a lot of the cost advantage. Radar alone cannot be cheap.

I will be honest, I am not familiar with PLA artillery orbat.
Most NATO artillery orbat is very simple either, an 155mm SP gun like M109 (or CESAR for a truck example), heavy 155mm towed gun (i.e. M777), 105mm light towed gun. If you want to count it, 60mm and 81mm mortar (usually part of infantry).

AH-4 155mm self-propelled howitzer on 8x8 chasis. It's being trialed by UAE. 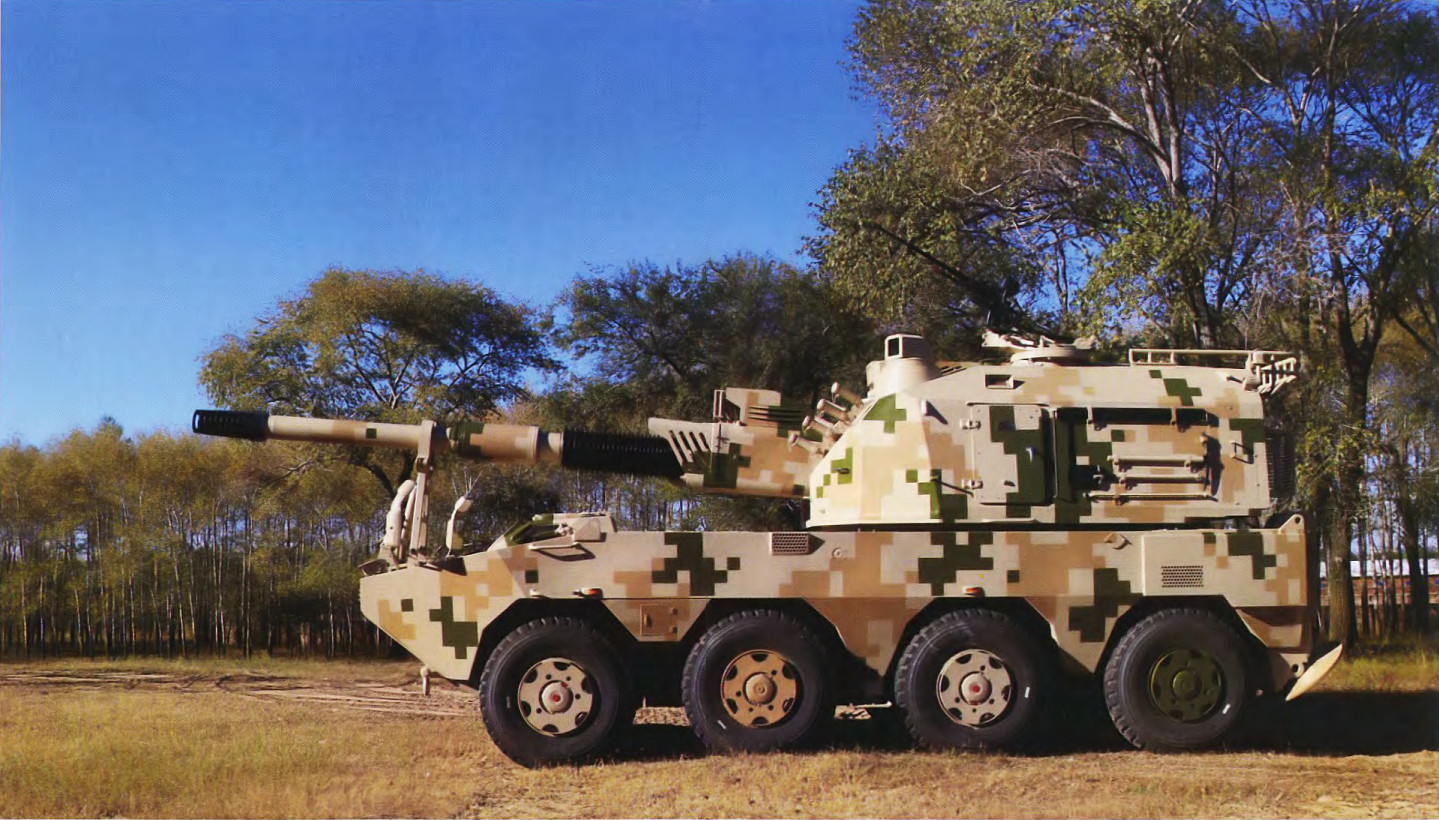 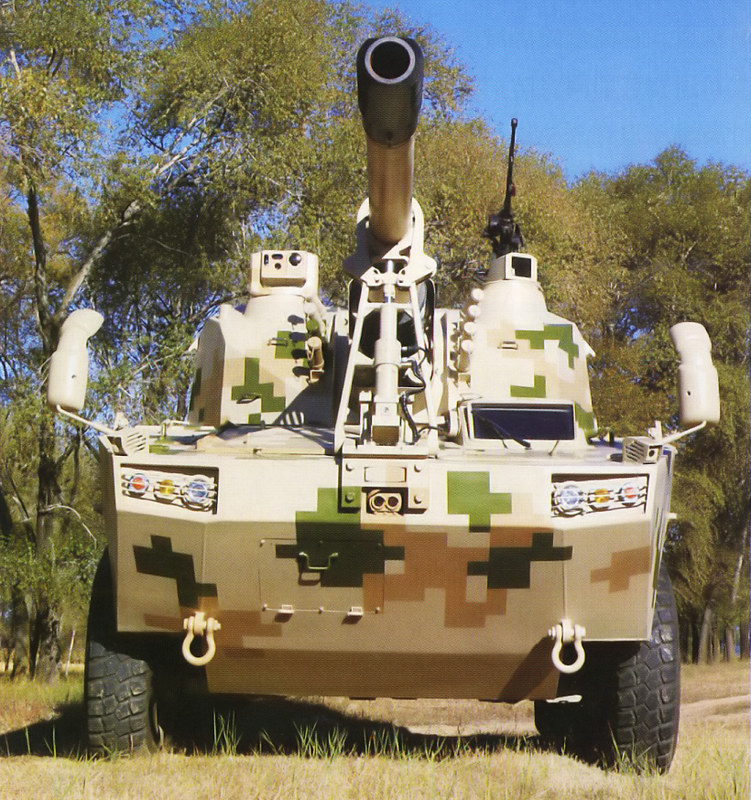 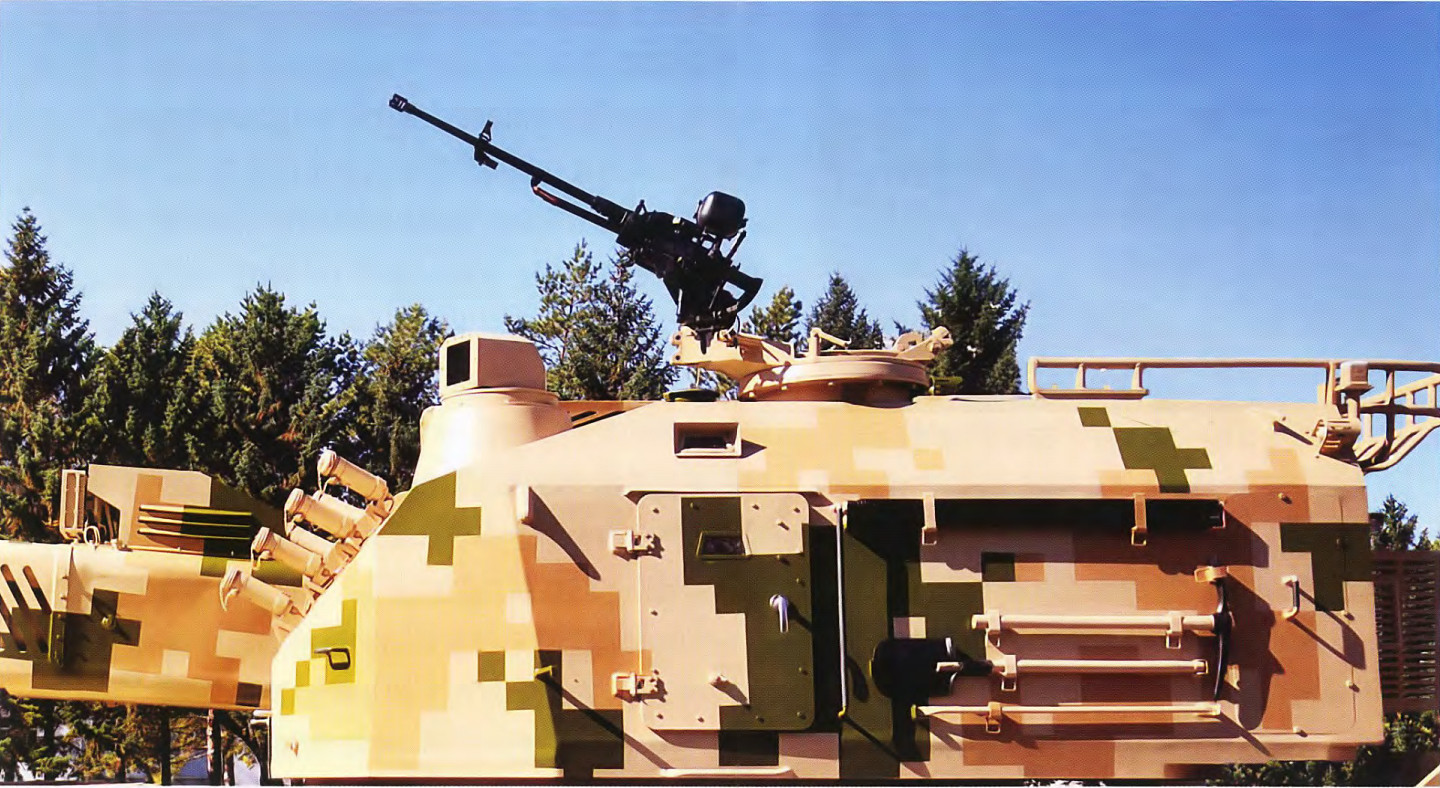 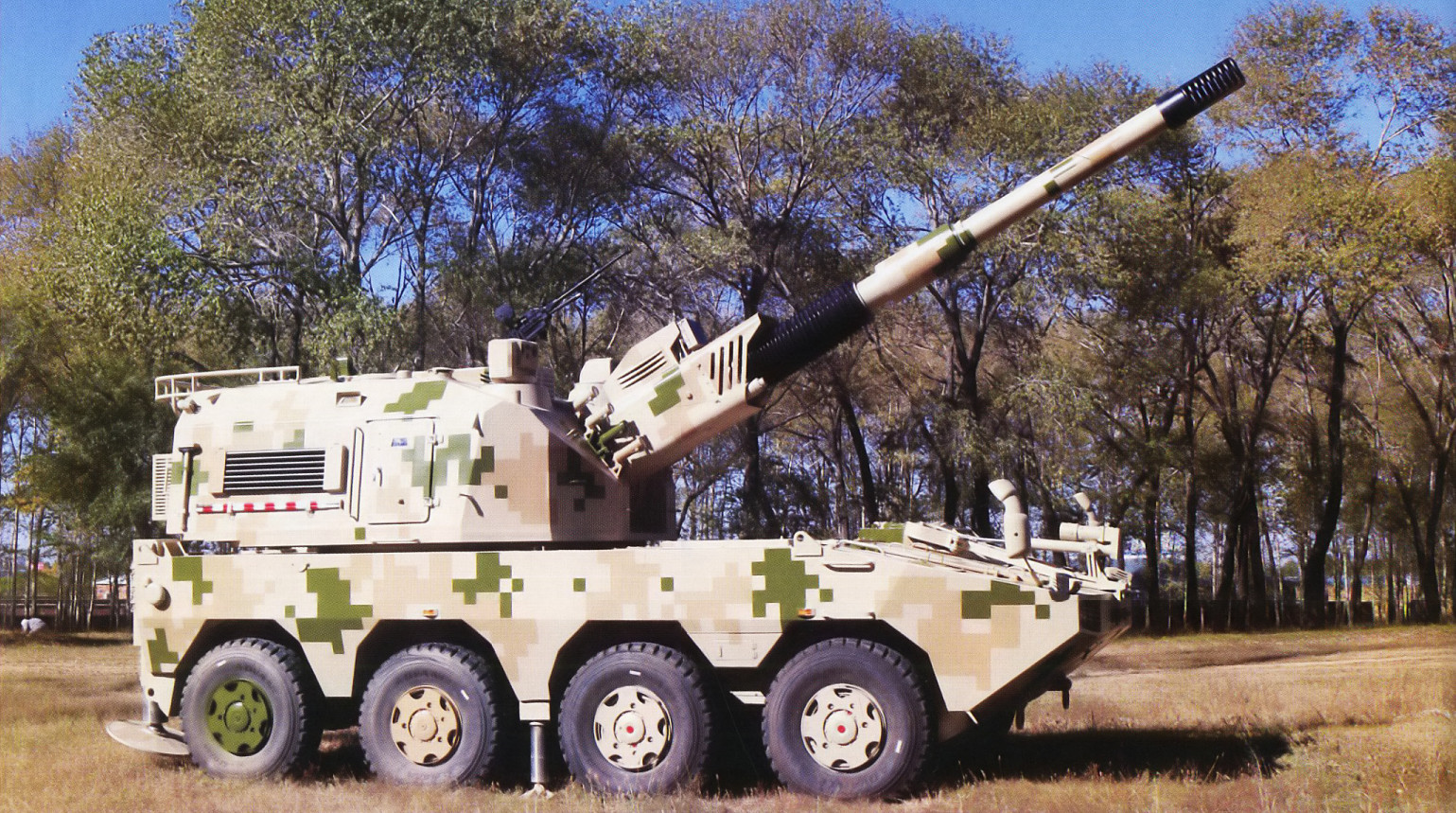 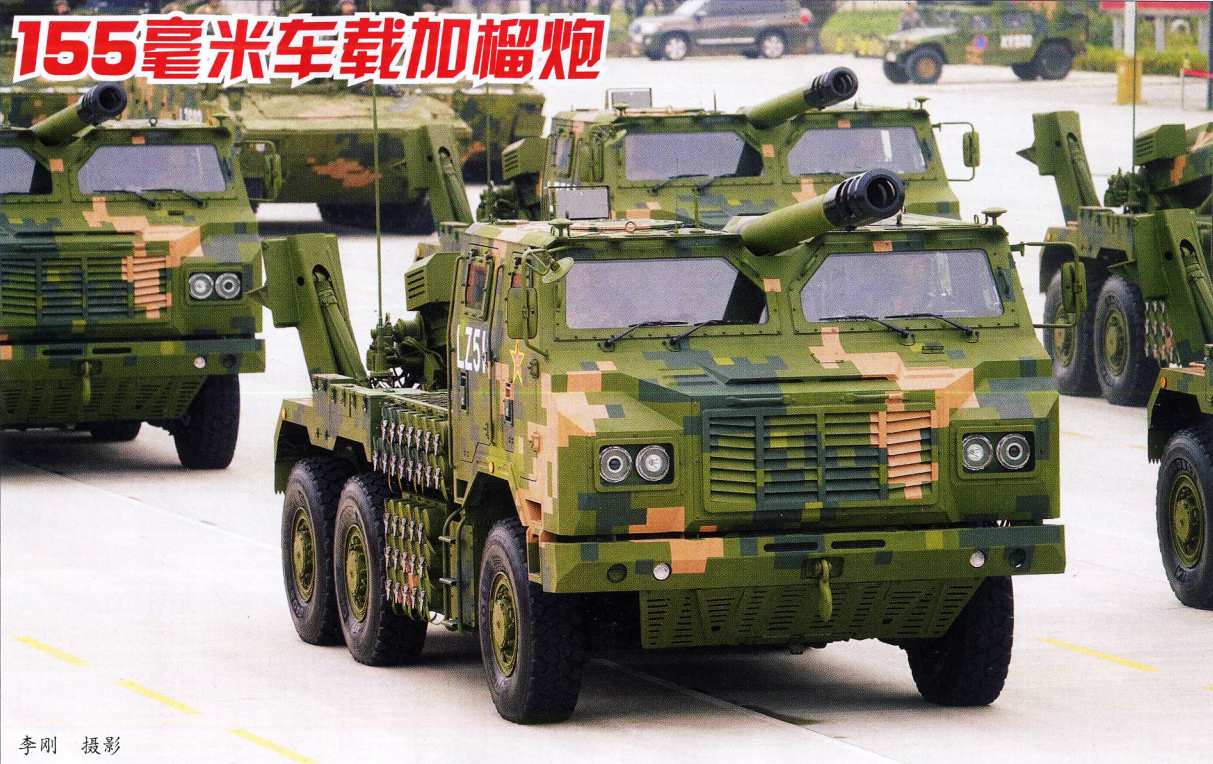 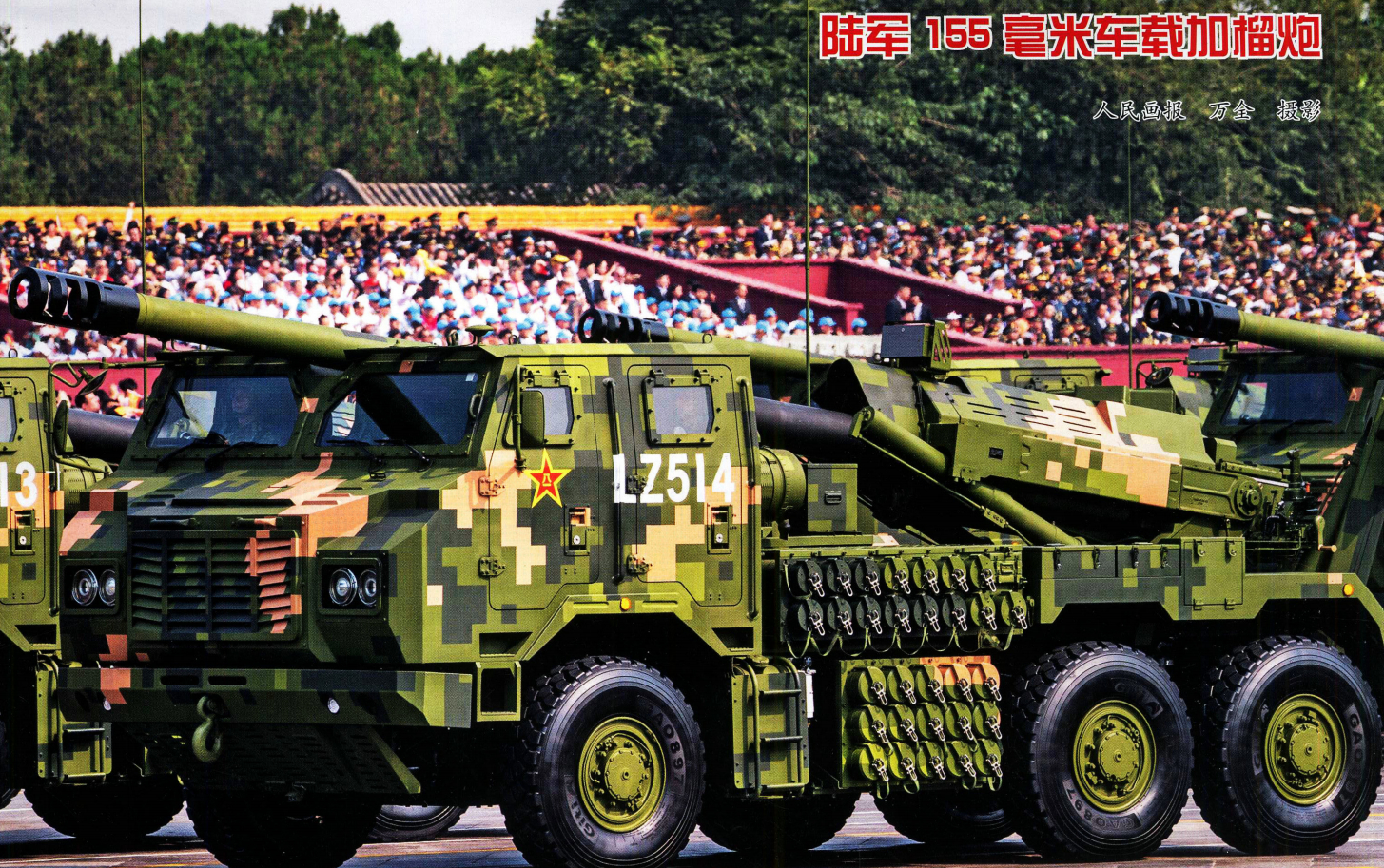 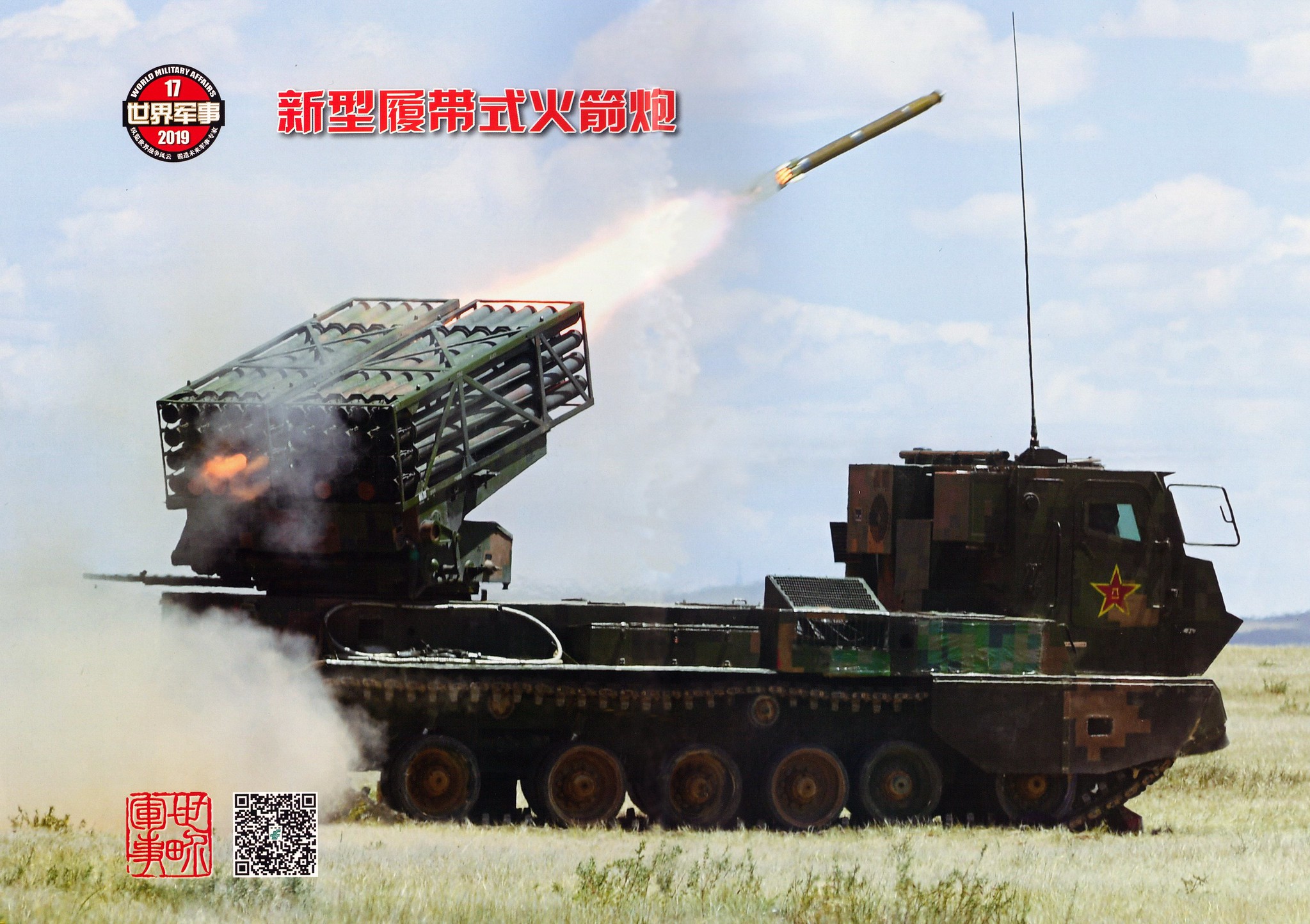 Registered Member
I wonder if this can be retrofitted on all old tube arty.
And even onto tanks as well

The Chinese military is looking to procure test systems for magnetized plasma artillery, according to a notice on the People's Liberation Army (PLA) weapon and equipment procurement website weain.mil.cn last week.

Released on Wednesday and due expire on Thursday, the notice invites tenders for a theory-testing and a launch system for magnetized plasma artillery.

Although the weapon sounds as if it comes from a sci-fi movie, it will probably not shoot high-energy plasma but ultra-high velocity cannon shells.

The notice did not elaborate on the nature of magnetized plasma artillery. However, the PLA Academy of Armored Forces Engineering filed a patent with the same name in 2015 to the National Intellectual Property Administration, according to the administration's website.

According to the specification of the patent, the cannon will have magnetic material covering the gun barrel and a magnetic field generator to create a certain magnetic field inside the barrel.

When artillery is fired, gas inside the barrel will be partly ionized into plasma by the high pressure and heat. The plasma will then form about a millimeter sheath on the inner wall of the barrel due to the magnetic field, the patent specification said.

The magnetized plasma layer can greatly reduce the radial force the barrel takes and boost thrust of the cannon shell, making it possible for the initial velocity of shells to exceed Mach 6, the limit for conventional artillery.

By comparison, an electromagnetic railgun can in theory accelerate its munitions to Mach 7, US-based media outlet the National Interest reported. But a railgun and its power system are so large that they are not mobile unless installed on large warships, the report said.

The patented Chinese technology, however, can be installed on tanks and self-propelled guns, the specification said.

"Thanks to the increased thrust, the range of the artillery can also be extended," Wei Dongxu, a Beijing-based military analyst, told the Global Times on Monday.

Wei predicts the new technology would extend the range of a conventional 155-millimeter self-propelled howitzer from 30-50 kilometers to 100 kilometers.

The plasma layer might also reduce friction between the barrel and rounds, making the weapon more accurate, he said.

The layer can also provide heat resistance to the barrel, which will prolong its service life.

shanlung said:
I wonder if this can be retrofitted on all old tube arty.
And even onto tanks as well

Imagine a Chinese APDS at Mach 6++ from a Type 99A going into an M1A2 Abrams
Click to expand...

Just for infomation, note that APDS from M1A2 or Chieftain , or Leopard , or Type 99A currently, go at about Mach 4 muzzle velocity.
Impact of Mach6++ will be very illuminating and enlightening to the receivers.

Not sure if this is the right place to put it but the video above claims to show a Saudi Arabia PLZ-45 in action. If it is true what is interesting about it is the kind of modification that China did to the 155 gun. Originally afaik China got the tech from South Africa from the GC-45 howitzer which originally use an interrupted screw head breech, here it is clearly shown that the breech is a sliding wedge type breechblock. What is even more interesting is that the charge used is a bag charge, not the typical cartridge charge. This is unusual because typically for sliding wedge block cartridge charges are preferred because they are able to seal off the chamber which is a necessity as for a sliding wedge breech block. So it seems that China has figure out a way around this particular issue.

However in this video, the PLA seem to stick with the traditional cartridge case for their sliding wedge breechblock guns on the PLZ-05

These 2 videos raises just as much questions as it answered. It is clear that China did not just copied the GC-45 wholesale but made it's own modifications to it but was not willing to go the whole way of making a 152mm caliber and instead created an entire new line of SPGs with completely incompatible ammunition to the rest of its artillery guns.
Last edited: Feb 2, 2020
You must log in or register to reply here.