Registered Member
Hard to say but I think both current Tor M1, M2 and HQ-17s are all PESAs when it comes to their fire control radars. This isn't referring to the rotating search radar.
B

Tam said:
Once again. Its like a tank with a VLS. Highly mobile, deployable anywhere, fast reaction time, and meant to take down low altitude targets.

What has it taken down in real world? Russians claim their tech can shoot down anything but Israel has proven otherwise. Pantsir has problems telling difference between birds and drones, etc.

Registered Member
Air defense is always going to be playing catch-up against attackers. Even SAMs that work perfectly as claimed will lose if the defender never actively targets the sources of enemy strikes like airfields, carriers, and ships. And we all know SAMs don't work half as well as advertised in the real world. Everything from patriots to S-200 to Pantsir have failed abysmally.

Does anyone have any info or video link pertaining to the following presentation? It's likely the first time that the Chinese national missile defense program has been unveiled to the public.

Broccoli said:
What has it taken down in real world? Russians claim their tech can shoot down anything but Israel has proven otherwise. Pantsir has problems telling difference between birds and drones, etc.
Click to expand...

The flip side of it, that means the Pantsyr can detect, track and lock something with the RCS of a small bird with those mobile radars.

Real world seems to be telling different story than marketing people and fanboys.
Click to expand...

Radar isn't like sight, there is no way for it to image the bird from a drone like optics. The radar needs to find a way to differentiate the backscatter of a bird versus a drone. Kind of like this. You have to take account of the wing beat, so the object reflects radar in a way that is not constant but fluctuates with the wing beat. With a drone, lets say, with propeller, that has a different backscatter, depending on how fast the propeller rotates, it also creates a weird reflecting signal that times with the rotation of the propeller. Same with helicopter type propellers.

With jet type drones its very easy. Because its moving much faster than a bird, so much faster, its easy for the fast mover to show up using Moving Target Indicator or Pulse Doppler. Bingo, you know that ain't a bird if its moving at 300 kph. Then you need to know if the drone or jet is friend or foe, so your IFF goes to work to interrogate the target. If the target fails to respond or sends the wrong code, it becomes literally a target.

Registered Member
If you don't want to go through the 'smart' radar method that is able to pick out drones from birds, good old EO can, either through manual or digital. You detect the target by radar, ID it optically, track it and command guide the missile to it, through a combination of radar and optics.

Ironically, the PLA retired a missile system that happens to work with the combination of radar and EO, something the HQ-16, the HQ-17, and even the naval HQ-10 does not.

What SAM is this? I remember it or something similar possibly being displayed at Zhuhai in model form, but I forgot the name. 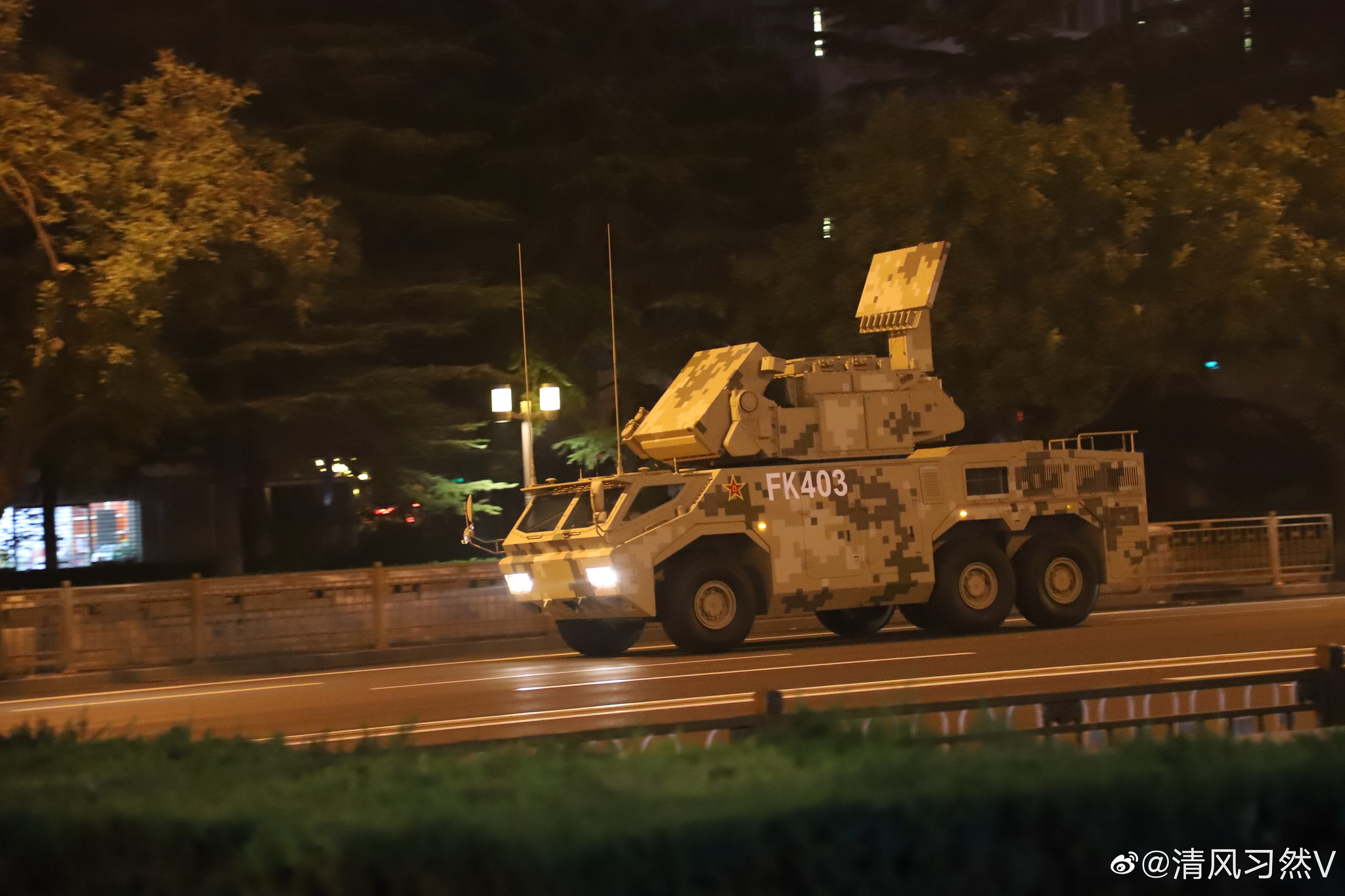 by78 said:
What SAM is this? I remember it or something similar possibly being displayed at Zhuhai in model form, but I forgot the name.

Registered Member
That looks awesome. This new version of the HQ-17 also appears to sport new radars, with the rotating mechanical search radar replaced by a phase array, and the fire control radar of the previous, which is a phase array, into what I think might be an AESA.

This recently posted picture by LKJ86 at the PDF shows trucks with some kind of a short ranged search and engagement radar sets with possible optics. I don't know what SAMs these supports. 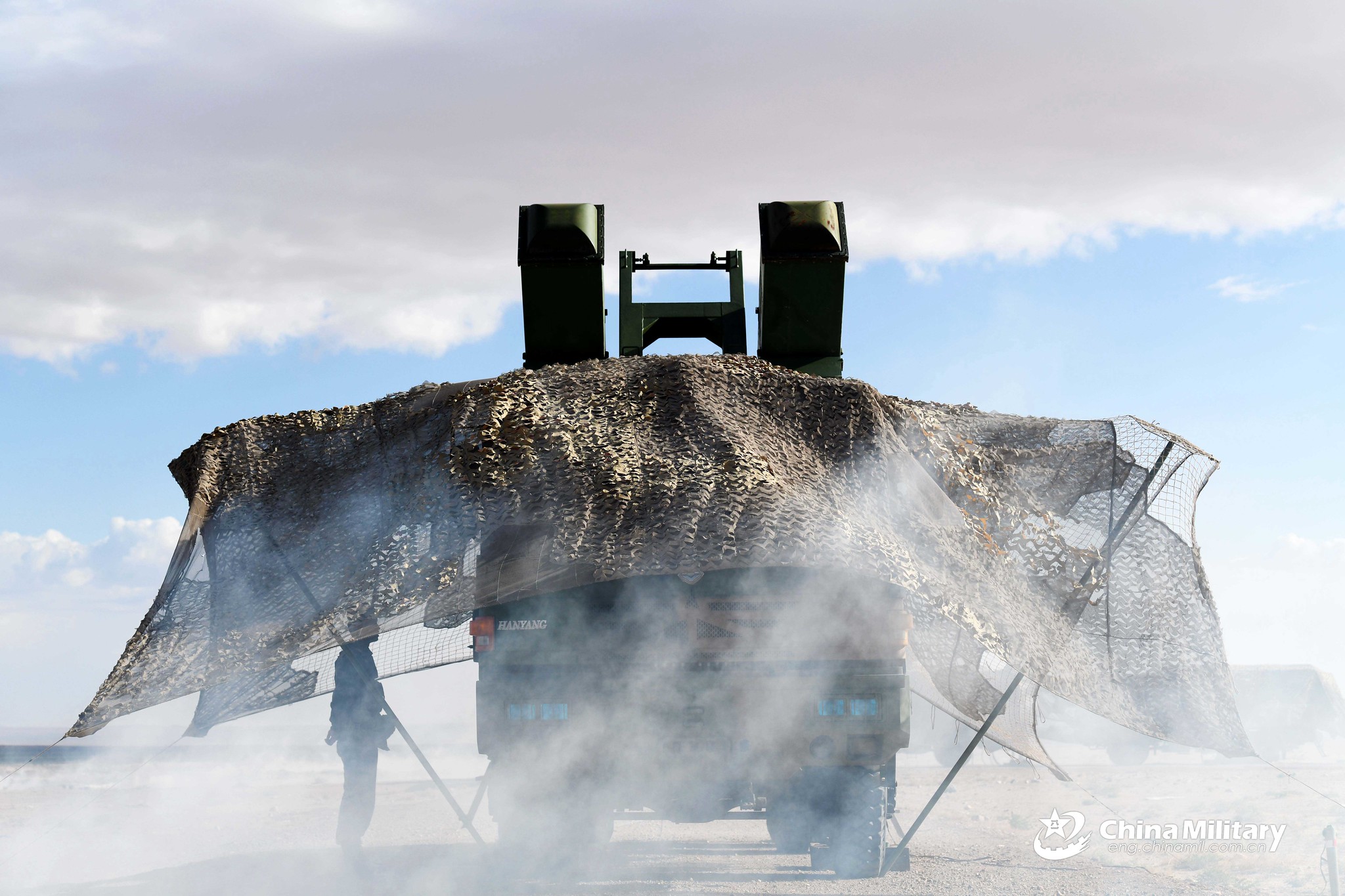 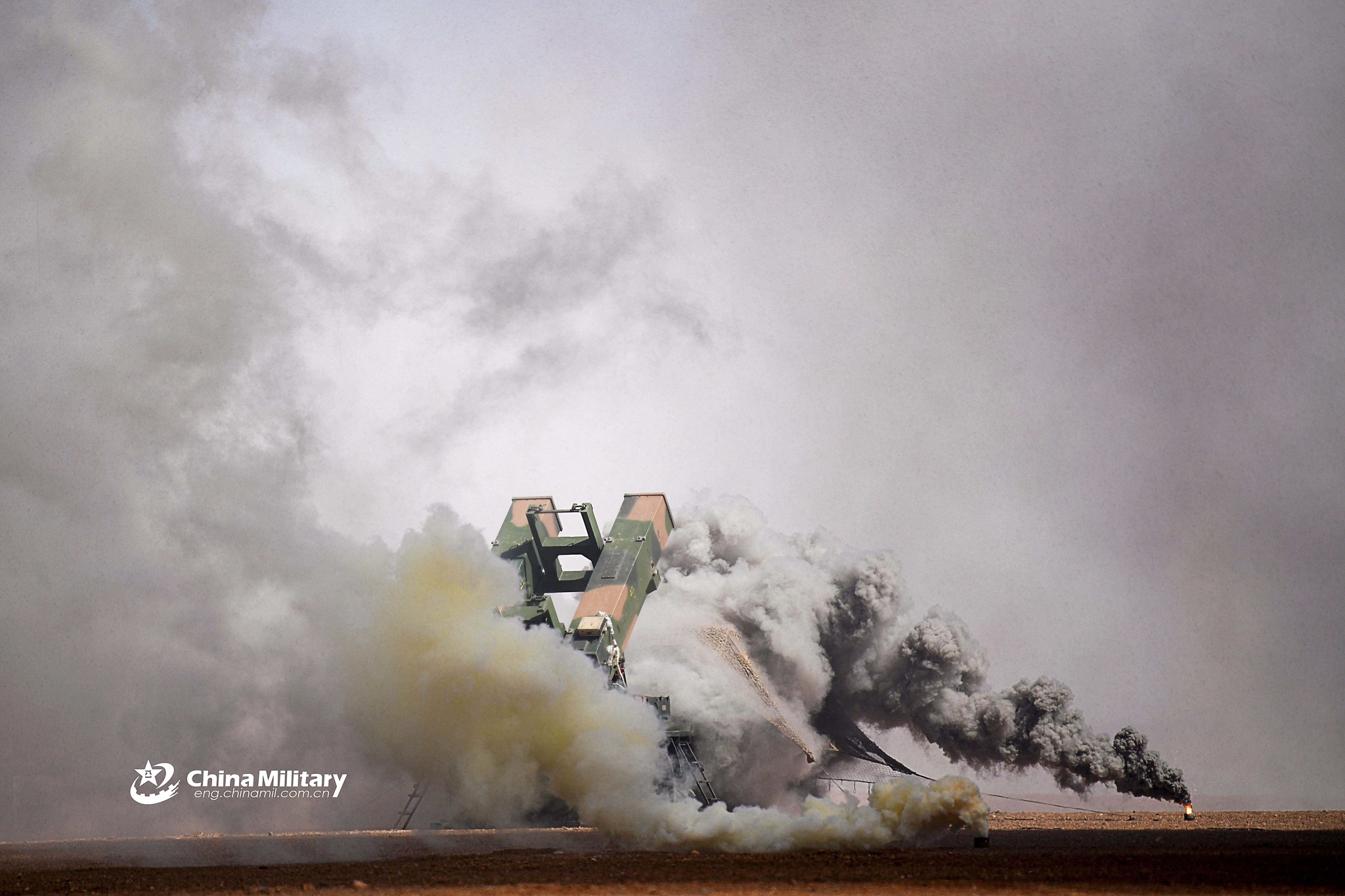 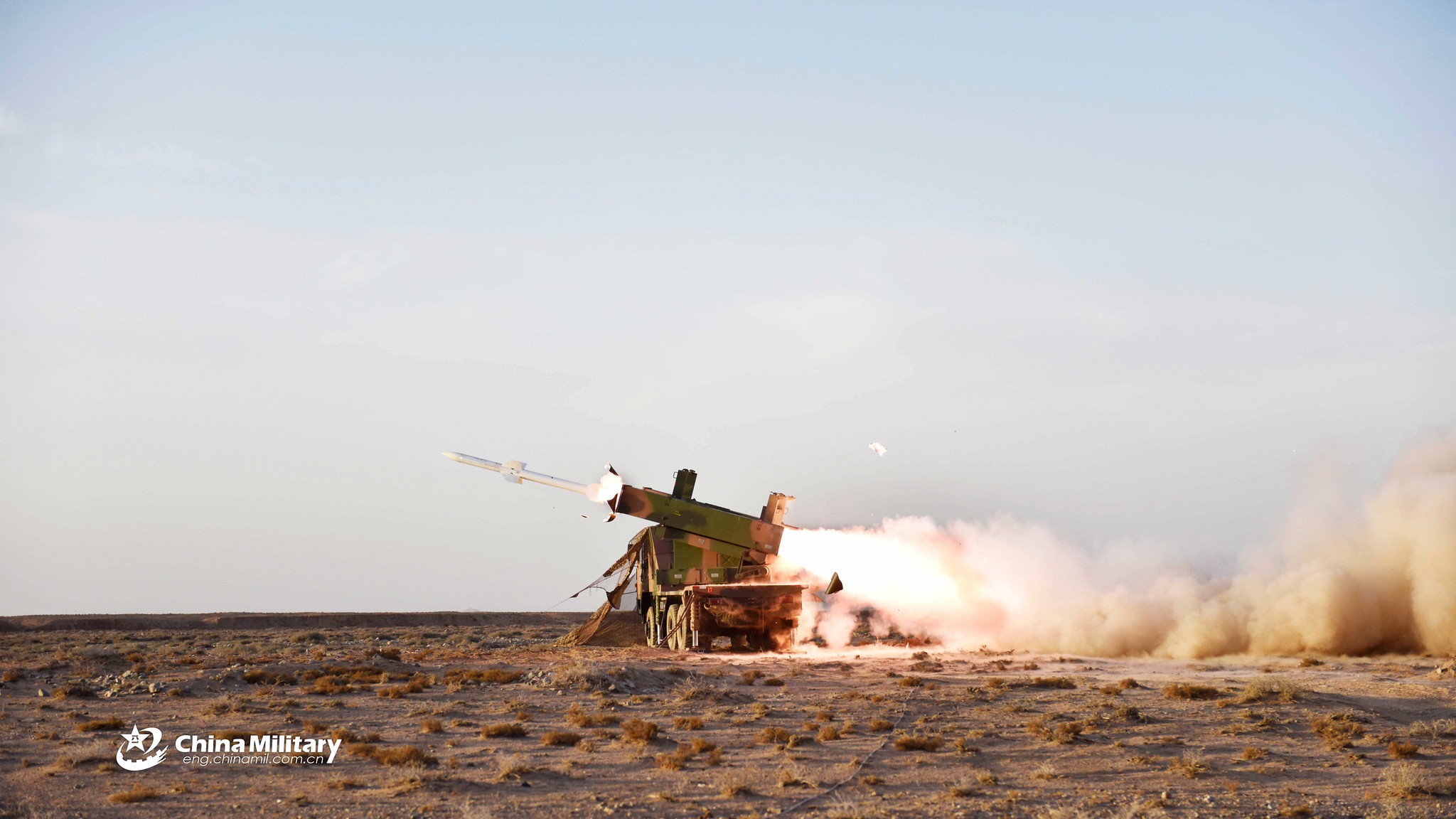 what's with the smoke? to make it look like a decoy?
You must log in or register to reply here.