What does Shaheen mean? I noticed the China Pakistan air exercises are also called Shaheen
G

silentlurker said:
What does Shaheen mean? I noticed the China Pakistan air exercises are also called Shaheen
Click to expand...

Shaheen means Falcon... or Eagle... one of those two.

Staff member
Super Moderator
Registered Member
Well ... I know this has been discussed since ages. Some of these claims are so old and some even claimed much more fantastic news, but so far nothing happened.

As such I'll wait for any more official confirmation of an image. Anyway - if legit - this is so far since some time the clearest hint.

Anyway, the question again is: What's the source?
Is this indeed something "official" or just a modeller's imagination only?

Registered Member
It does look sexy in PAF colors though.

Nothing official yet, so we have to keep waiting for confirmation.

Till then... I'm just gonna keep staring at this: 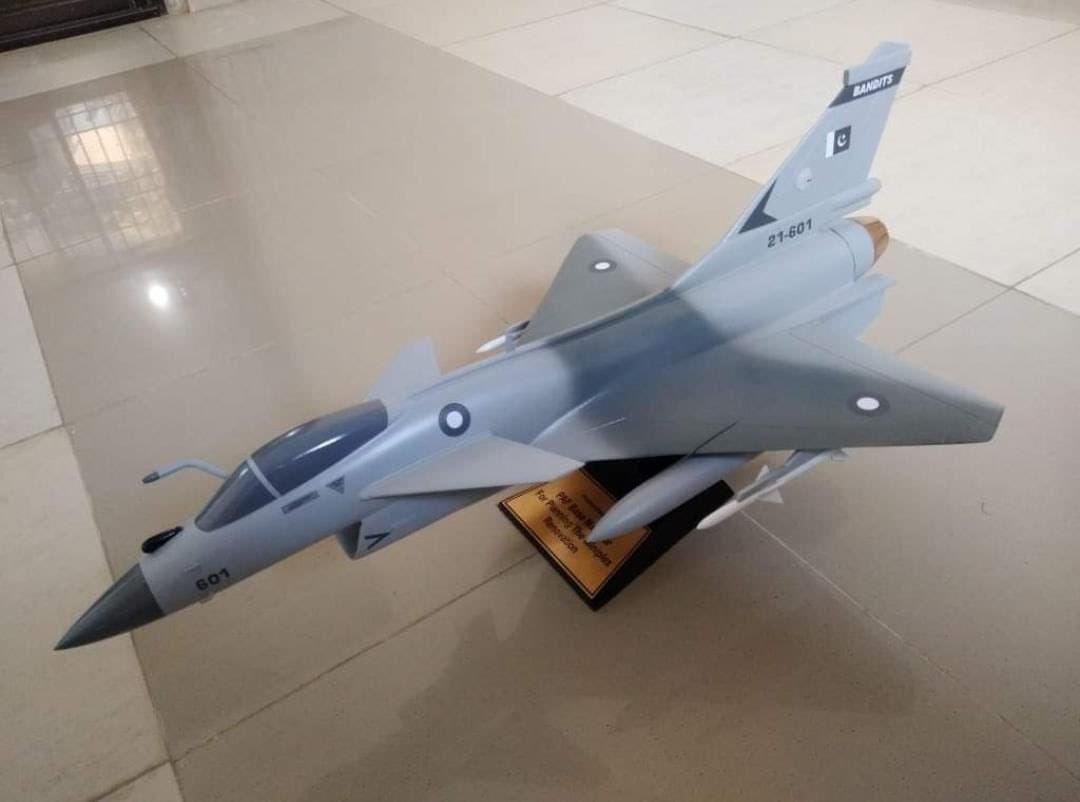 Registered Member
The Ukrainian state arms conglomerate UkrOboronProm announced on Monday that it has been awarded an $85.6 million contract to support the fleet of T-80UD main battle tanks of the Pakistan Armed Forces.

During a briefing, Kalin noted that the US blocked Turkey's helicopter sale to Pakistan, which will likely lead to Islamabad buying it from China and cause more detriment to Washington down the line.
Click to expand...

Not a surprise seeing that the US have been threatening to do this for quite awhile already. It is kinda ironic that the US is blocking a military sale between two (on-paper) US allies. Turkey a NATO ally, and Pakistan a major non-NATO ally. It is a pointless move because:

1) The US has not offered its own alternatives. And by doing this, Pakistan is not gonna be too inclined to buy more helicopters from the US.
2) Second, if this is to help India, its dumb. Because there is nothing to stop Pakistan from buying attack helicopters from China or Russia. If India wants to celebrate this news, then LOL!
3) Its only gonna to piss off Turkey and Pakistan further. As if they don't hate America enough already.
4) Its good news for China and Russia. They should be quite happy to have the opportunity to once again offer their attack helicopters for Pakistan.

Registered Member
Please, Log in or Register to view URLs content!
Pakistan successfully tests a Shaheen-1A ballistic missile with a range of 900km. Apparently it is a re-validation test.

ISPR said the test was aimed at “re-validating various design and technical parameters of the weapon system, including advanced navigation system.”