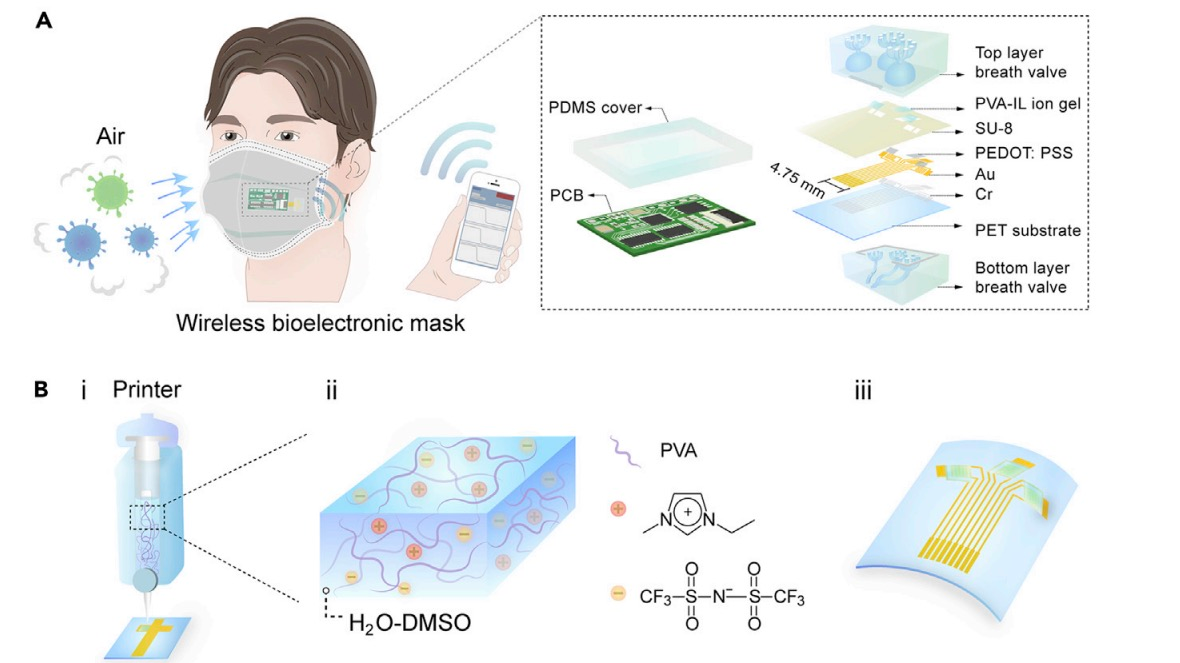 An illustration of design and application of the wireless bioelectronic mask (A) Schematic diagram of the bioelectronic mask device and the enlarged schematic illustration of a PIL-IGT, a breath valve, and a PCB. (B) Schematic diagram of (i) the fabrication process of PVA-IL ion gel as a dielectric layer of PIL-IGT by 3D printing, (ii) composition of PVA-IL ion gel, and (iii) flexible PIL-IGT. /Matter

Chinese researchers have developed a face mask capable of detecting COVID-19 or the flu in the air and alerting wearers if they have been exposed to the viruses after a 10-minute conversation with an infected person.
Sensors attached to the mask can respond to as little as 0.3 microliters of viruses in the air, detecting the COVID-19, H5N1 and H1N1 influenza viruses in the air within 10 minutes and send notifications to a device.
The study, led by six scientists working with Tongji University in Shanghai, was published in the scientific journal Matter on Monday. 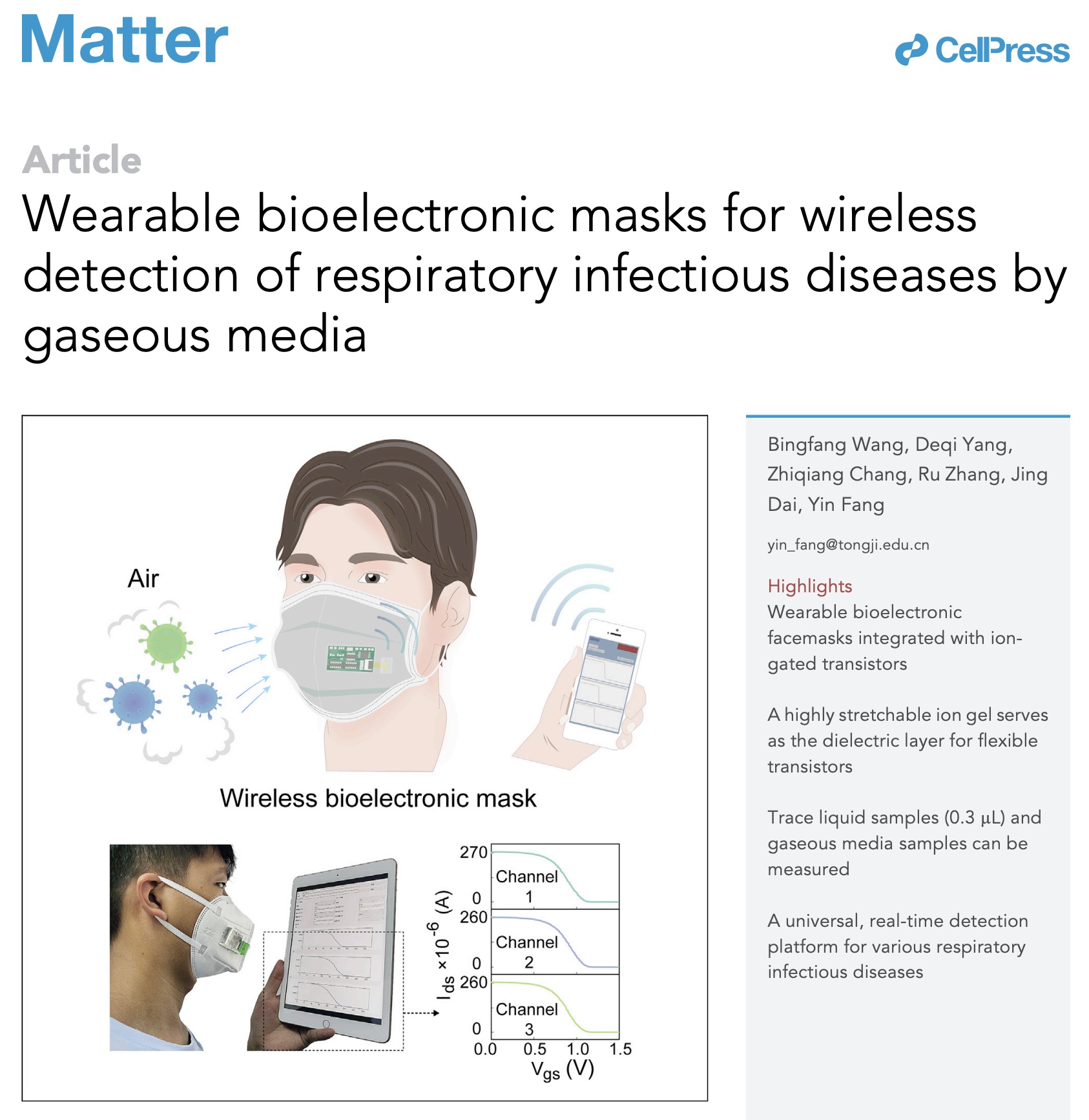 A screenshot of a section of the study published in the scientific journal Matter, September 19, 2022. /Matter

The new device, which is mounted outside the mask with a rechargeable lithium battery, was tested by spraying pathogens on it in an indoor setting, simulating a likely scenario where someone is talking or coughing.

Sensors responded to liquid about 70 to 560 times less than the amount produced in a sneeze, sending alerts to wireless devices like phones.

The researchers said the mask performed best in enclosed spaces with poor ventilation, such as elevators or enclosed rooms, where the risk of infection is high. They tested it in an enclosed chamber by spraying liquid and aerosols containing trace levels of viruses. 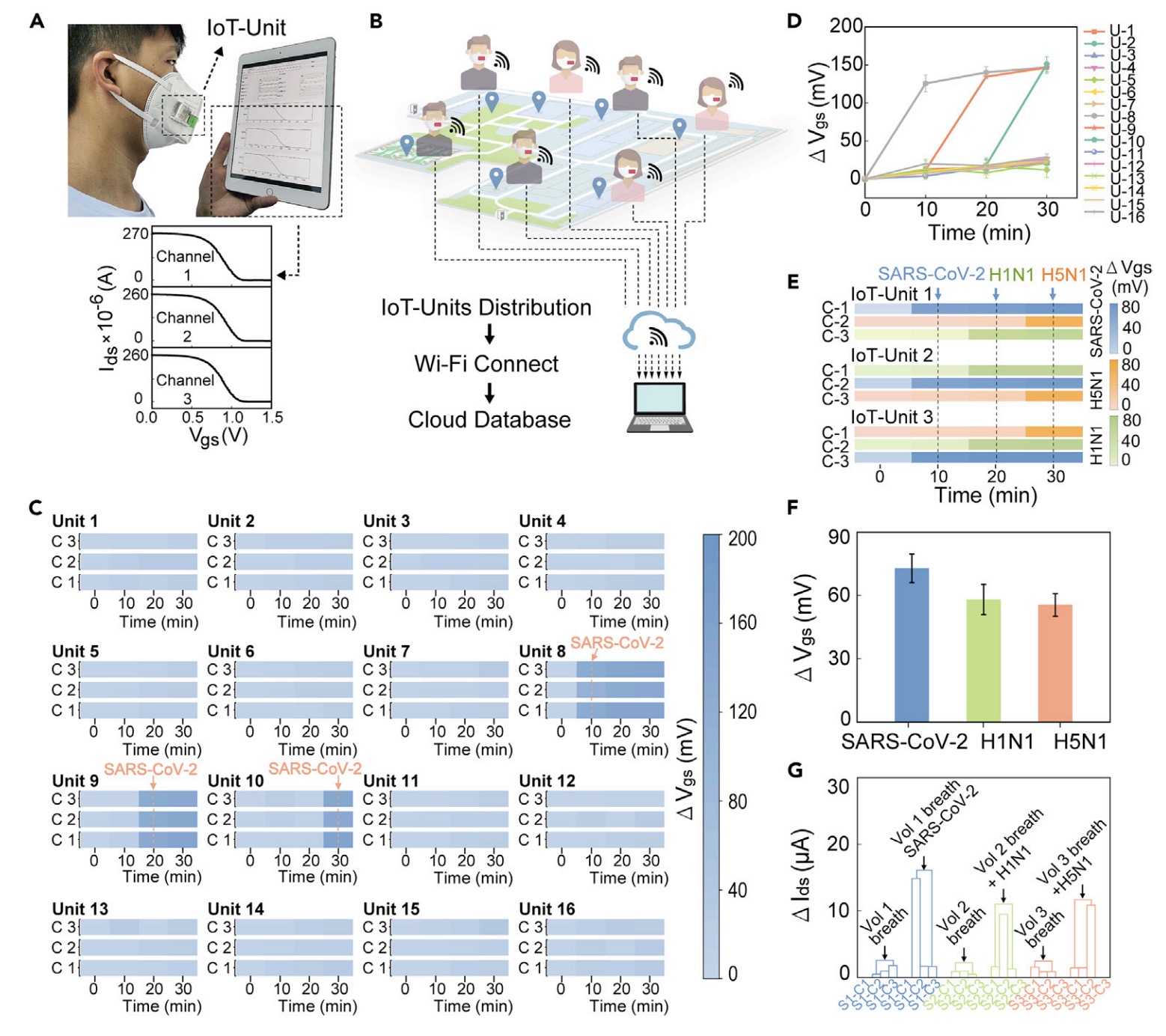 An illustration of Wireless bioelectronic mask in combination with IoT (A) A user who wears the bioelectronic mask monitors the test curves on the pad in real time (upper panel) and the corresponding test curves of the IoT unit's three channels (lower panel). (B) Architecture diagram of the wireless IoT unit. (C) Gate voltage changes of three channels of sixteen wireless masks IoT units at 0, 10, 20, and 30 min, respectively. The color bars from light to dark represent the gate voltage shifts in 0–200 mV. IoT units 8, 9, and 10 were subsequently exposed to SARS-CoV-2 spike proteins in atomizing gas after 10, 20, and 30 min. (D) Average gate voltage decreases of three channels of sixteen devices at each test. (E) Simultaneous responses of three channels of three devices to different targets (SARS-CoV-2 spike proteins, H1N1 proteins, and H5N1 proteins). The blue, orange, and cyan color bar shades correspond to the gate voltage offsets of the channels that functionalized with SARS-CoV-2 aptamers, H5N1 aptamers, and H1N1 aptamers, respectively. (F) Average gate voltage changes of different IoT unit to the atomizing gas containing the same target. (G) Source-drain current changes of three IoT units to the pure exhaled breath from three volunteers and the exhaled breath doped with different targets. The error bars in (D and F) represent the standard deviation calculated from at least three sets of tests. /Matter

The long-term pandemic prompted the widespread wearing of masks. However, the easing of COVID-related mandates in many countries has led to a drop in mask use.

An Axios-Ipsos survey in early September found that 37 percent of Americans wear a mask outside their homes, down from 89 percent two years ago.

However, mask use still remains widespread in countries including China, which sticks to a strict
Please, Log in or Register to view URLs content!
. Also, many people around the world continue to wear masks to protect themselves from the virus regardless of government rules. 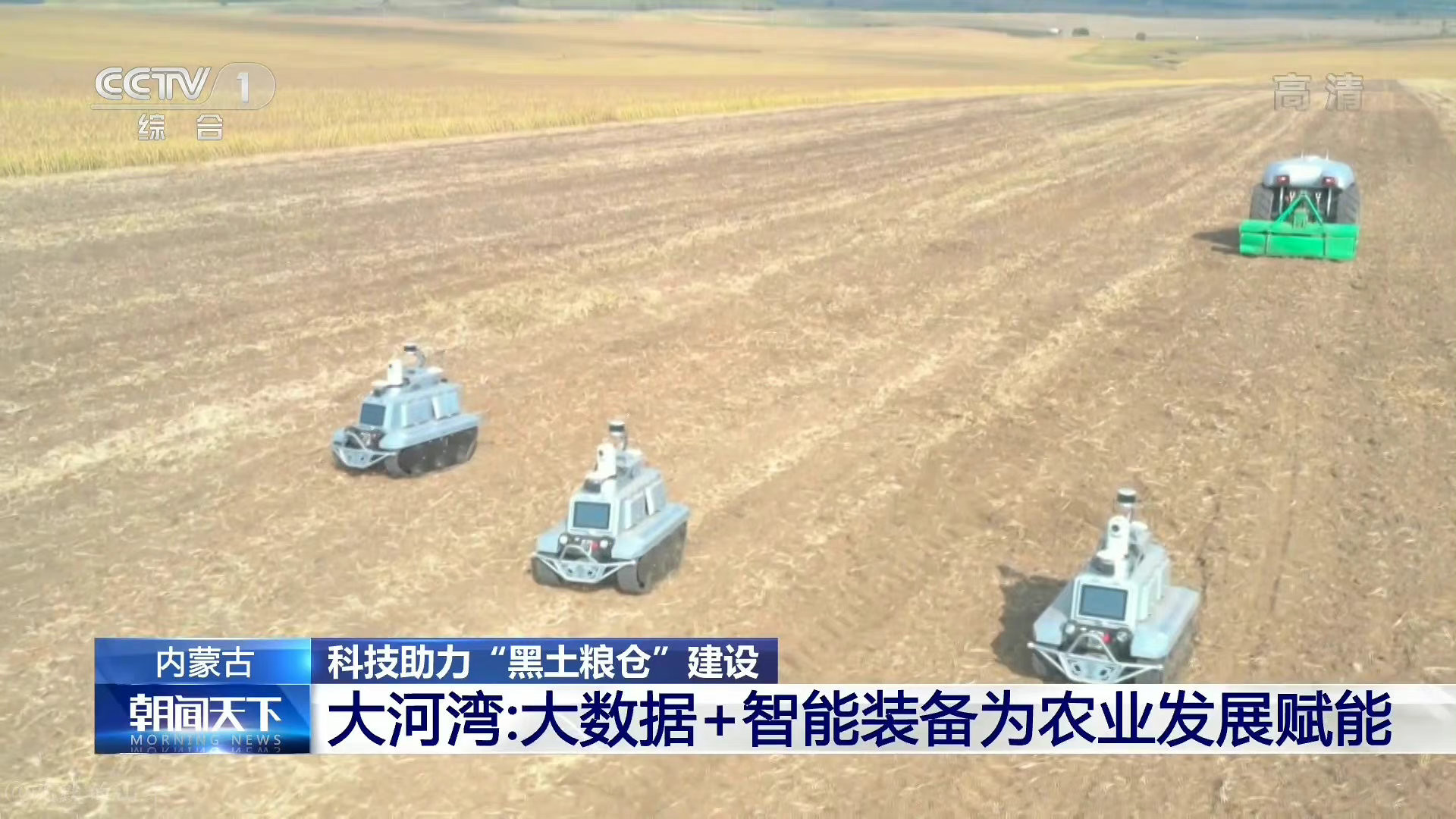 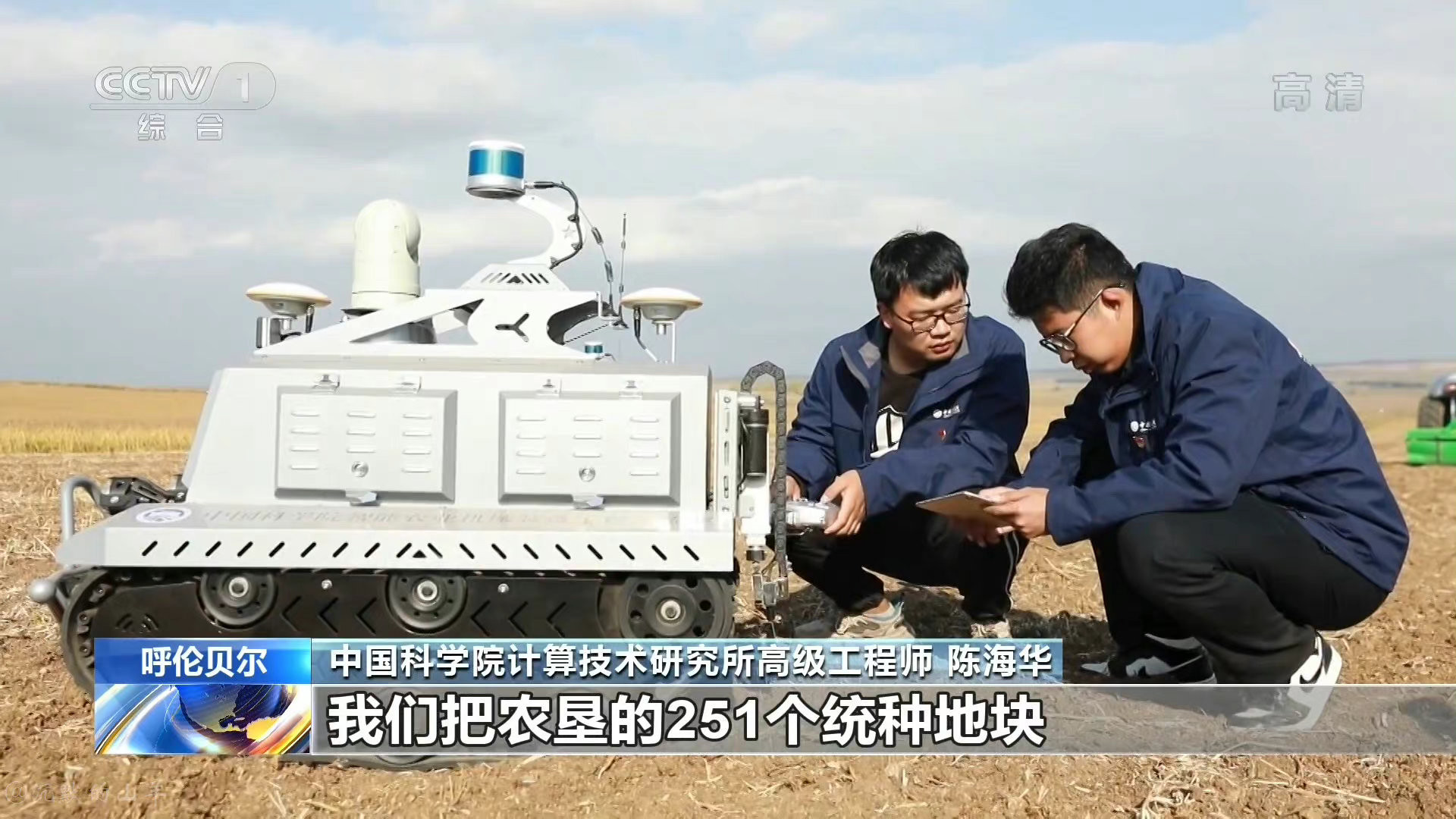 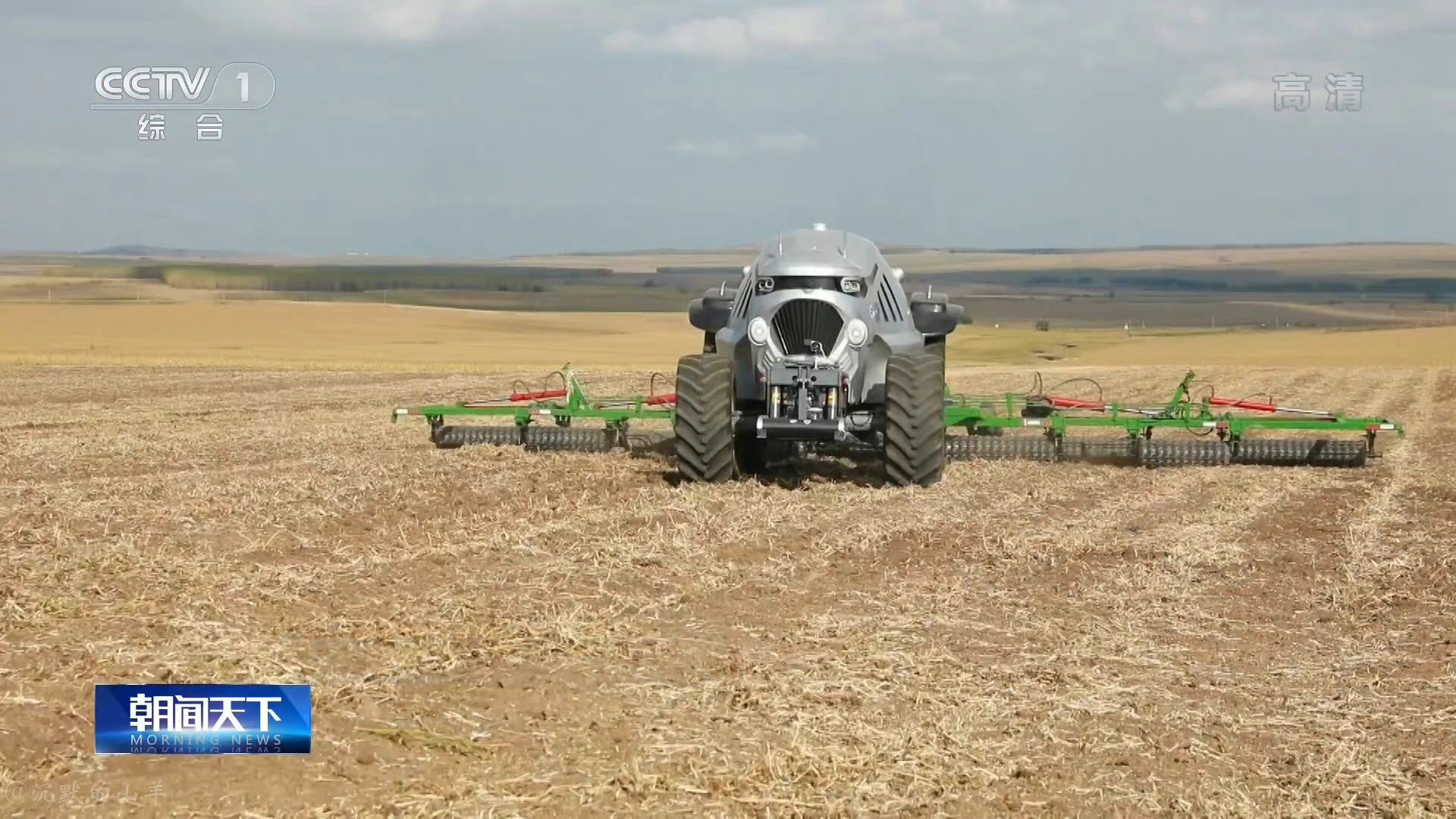 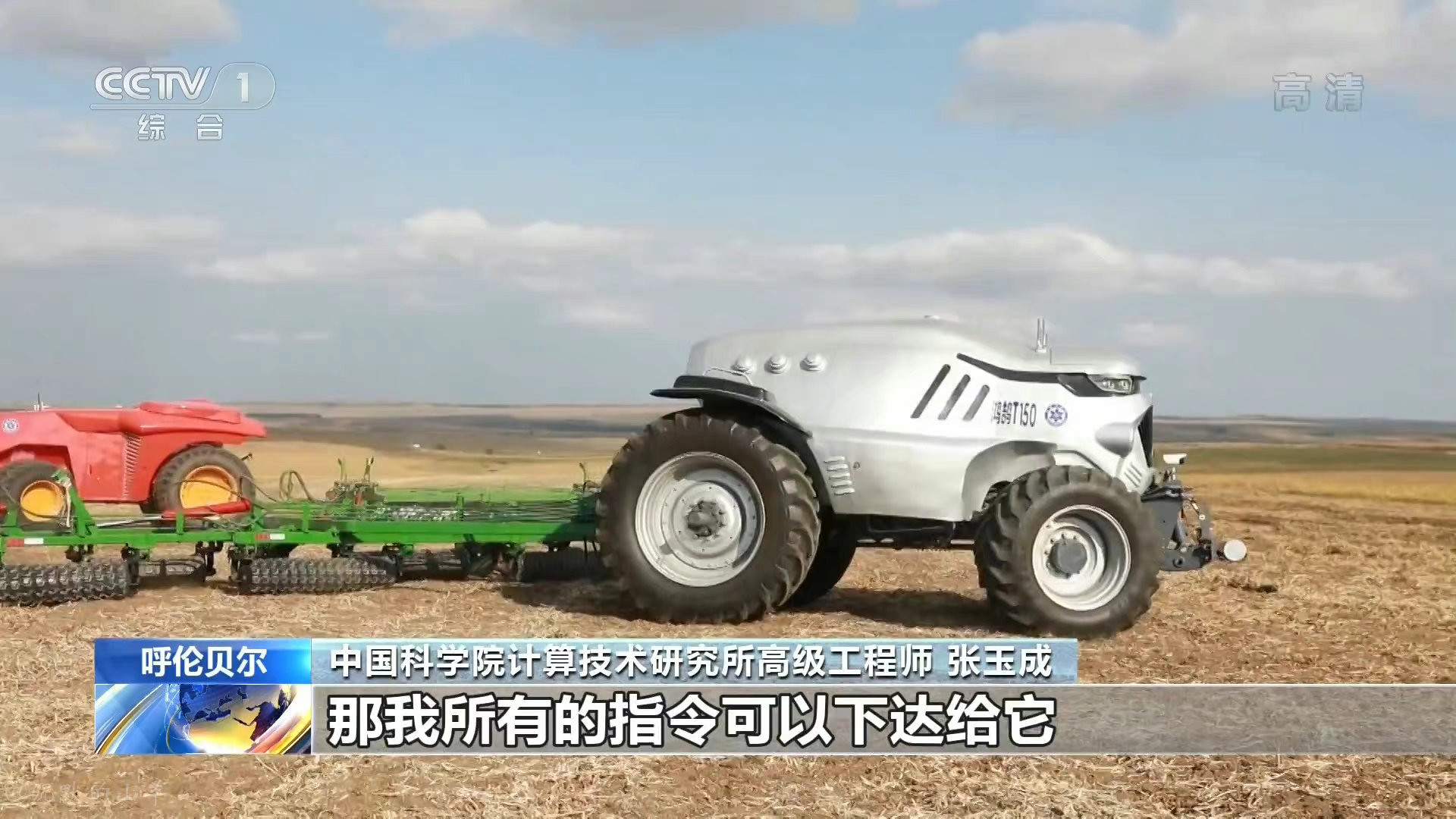 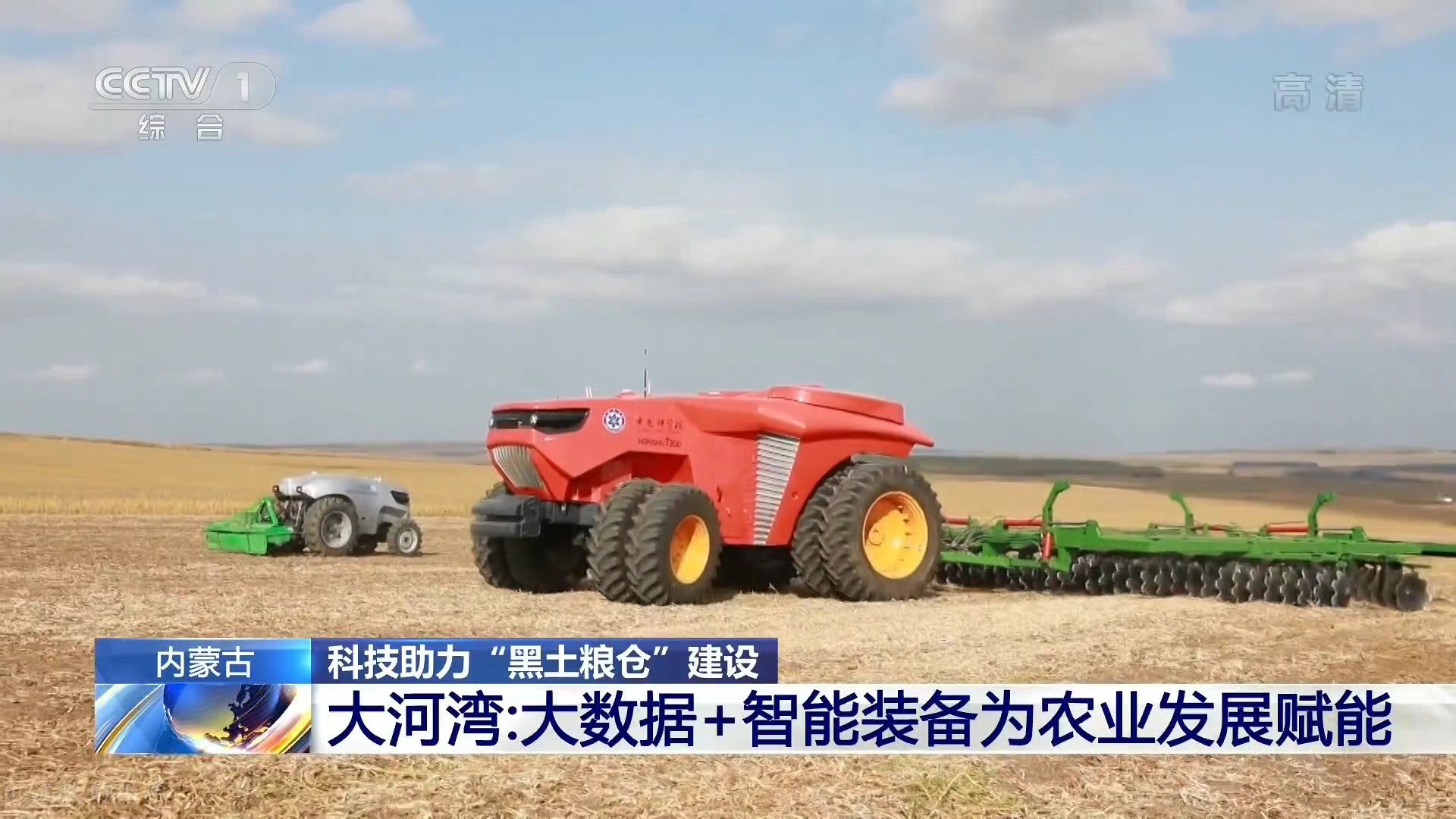 Staff member
Super Moderator
VIP Professional
Registered Member
So, it looks like RISC-V is about to get another major backer in Apple.

Please, Log in or Register to view URLs content!
This is after Intel joined RISC-V earlier this year

Please, Log in or Register to view URLs content!
We've known that China has been looking at RISC-V for a while. Earlier this year, Kylin-20.04 release a version that supported RISC-V architecture in a big step for RISC-V in China.

Please, Log in or Register to view URLs content!
a couple of years ago, Alibaba's Pintouge developed Xuantie-910 on RISC-V architecture

Please, Log in or Register to view URLs content!
Would be interesting for me to see the RISC-V vs ARM battle in China.

Staff member
Super Moderator
VIP Professional
Registered Member
More on RISC-V. I feel like it's not at a position where it can overtake ARM or anything like that. But looks like in certain AI/data center usage and IoT usage it can take off as a low cost SoC. So probably not enough in the short term to get China past the x86/ARM hold over the mobile/desktop CPU space, but there are usage for it.


Please, Log in or Register to view URLs content!
Based on this, looks like Leap Five is pushing things forward here and will have something more competitive in a year or two in higher end space.


Please, Log in or Register to view URLs content!
This one from starfive looks to me just like the raspberry pi I have at home. Rapsberry pi makes a whole lot of money. So, there is definitely a large market for this.
H

A bigger factor may be the requirement to babysit affirmative action admits who simply aren't up to the job, as well as chronic wokeism generally infesting US academia.

More than 1,400 U.S.-trained Chinese scientists dropped their U.S. academic or corporate affiliation for a Chinese one in 2021, a 22% jump from the previous year, according to data gathered by researchers from Princeton University, Harvard University and the Massachusetts Institute of Technology..