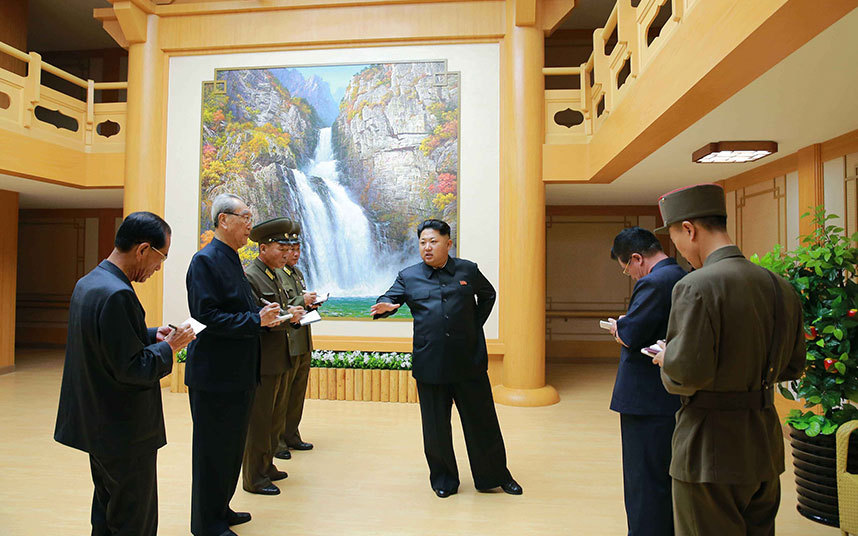 North Korea's leader Kim Jong-un came to power after the death of his father Kim Jong-il in December 2011. We take a look back at some of the most bizarre photo opportunities that he has taken part in during his time in charge of the highly secretive state.
Above: Kim Jong-Un (L) inspecting the newly built Pyongyang Home for the Aged
Picture: AFP PHOTO / KCNA via KNS 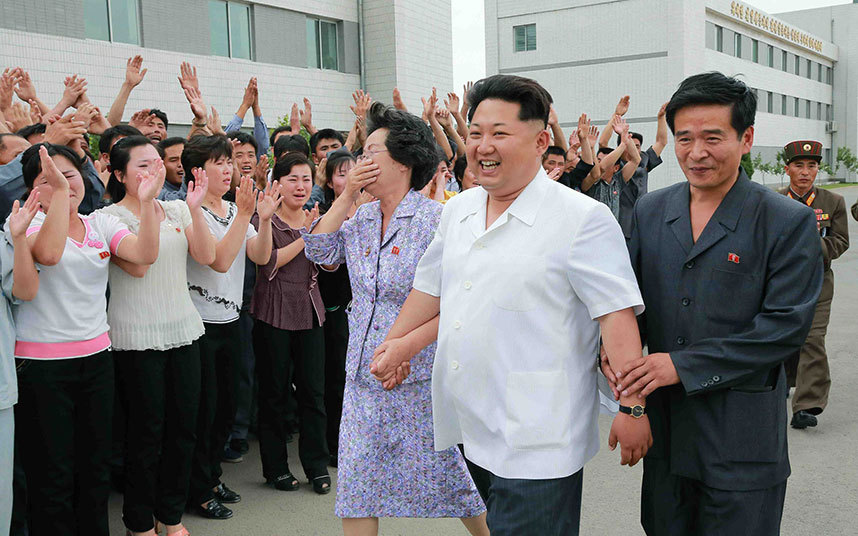 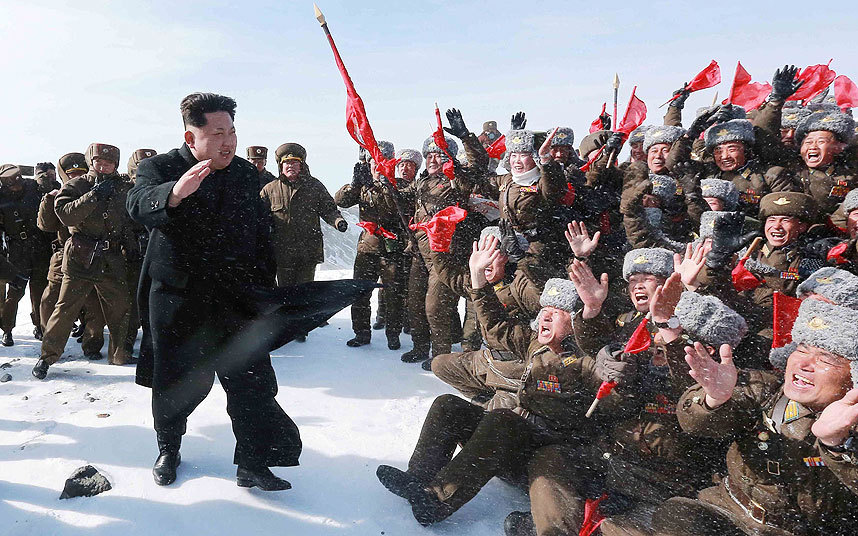 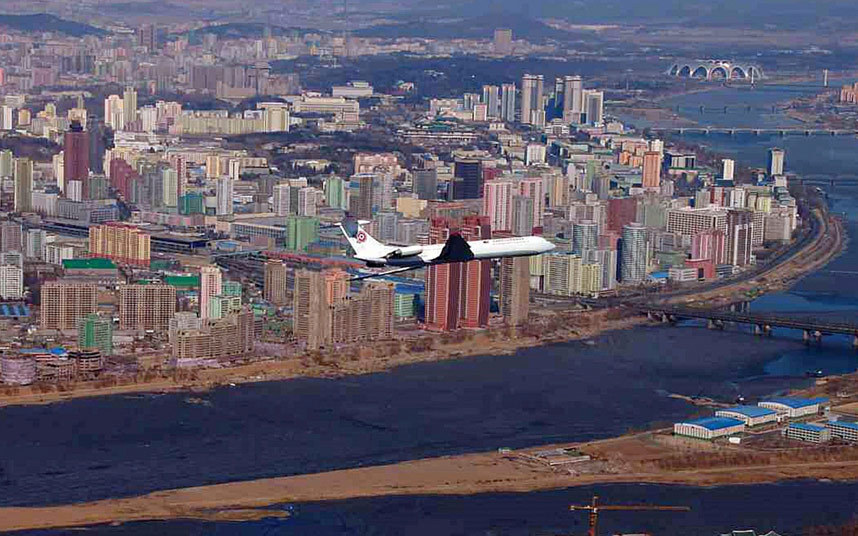 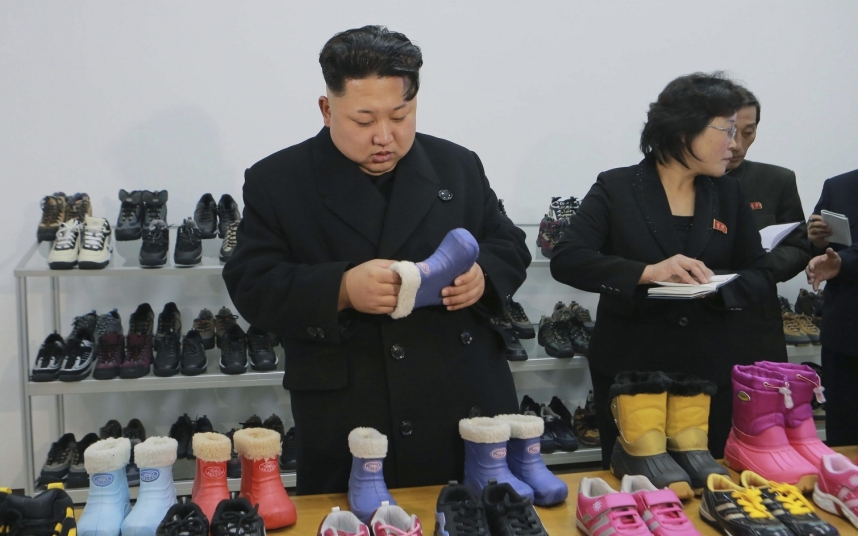 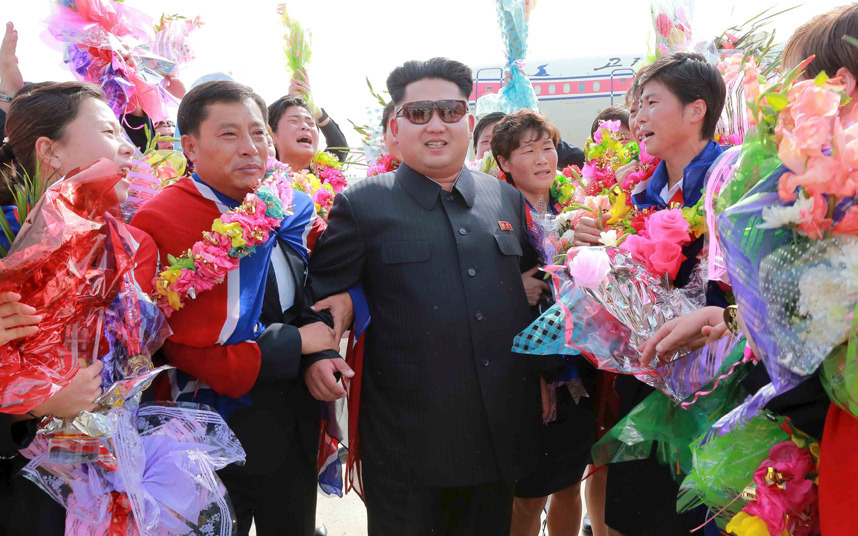 
Back to bottling my Grenache
You must log in or register to reply here.