I was originally going to place these pictures in the North Korea military news thread. I then stopped myself since it is neither news nor military. However, they are of North Korea. I then thought, why not make a thread dedicated to all the closed off places in the world
Please, Log in or Register to view URLs content!
. Such as: North Korea, Eritrea, Burma, Democratic Republic of the Congo, Mali, Uganda, have a missed a few, etc……

North Korea is one of the most secretive countries in the world, with very few photos and very little information coming out of the country. Or getting in.

But reports have trickled out in recent days about the regime brutally executing a top leader and test-firing a missile from a submarine. On Monday, U.S. Secretary of State
Please, Log in or Register to view URLs content!
that Kim Jong-un's government is "one of the most egregious examples of reckless disregard for human rights and for human beings anywhere on the planet." 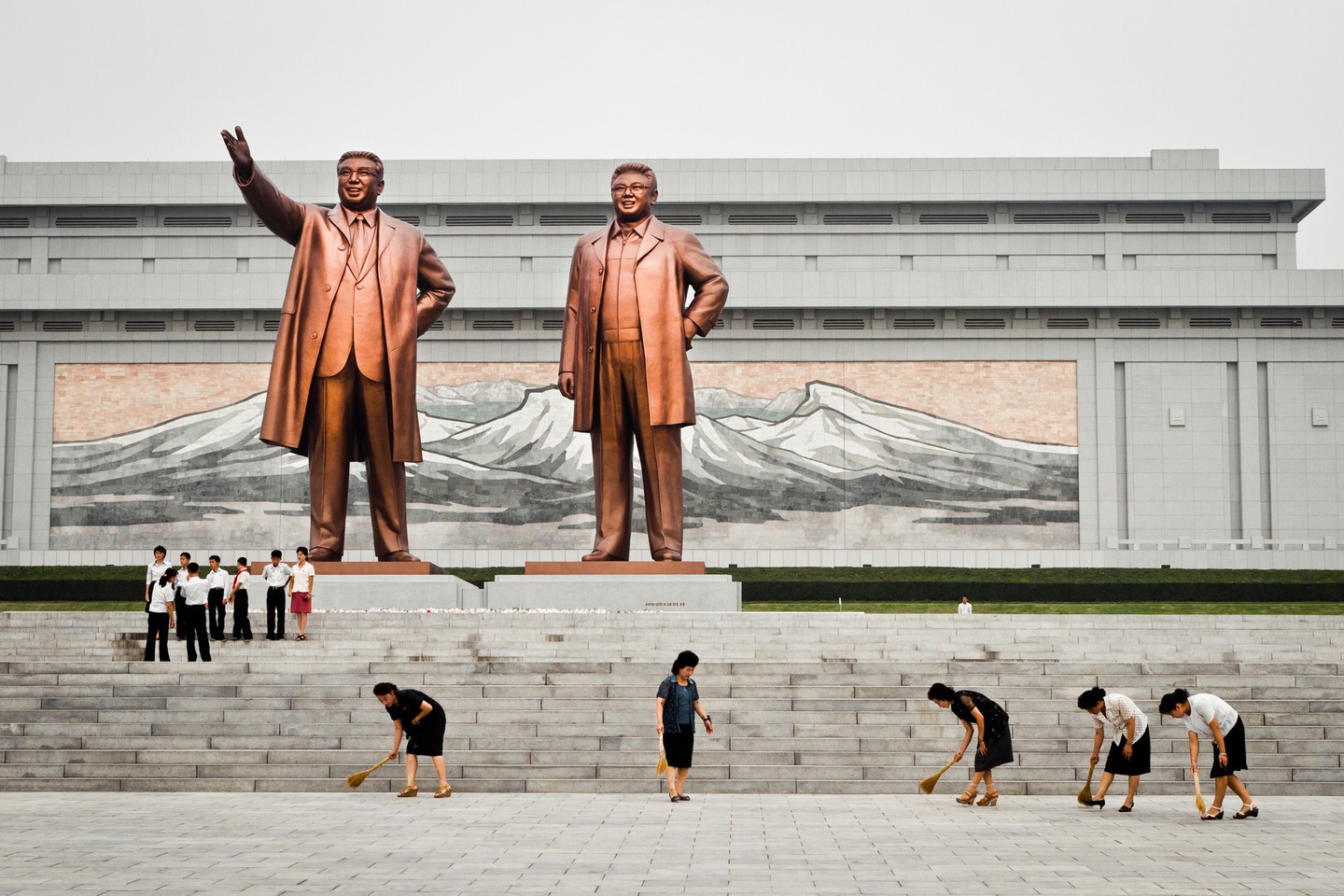 A group of women sweep the square on the Mansu hill in Pyongyang, North Korea. Sweeping the square is a common activity to pay tribute to the Great Leaders. 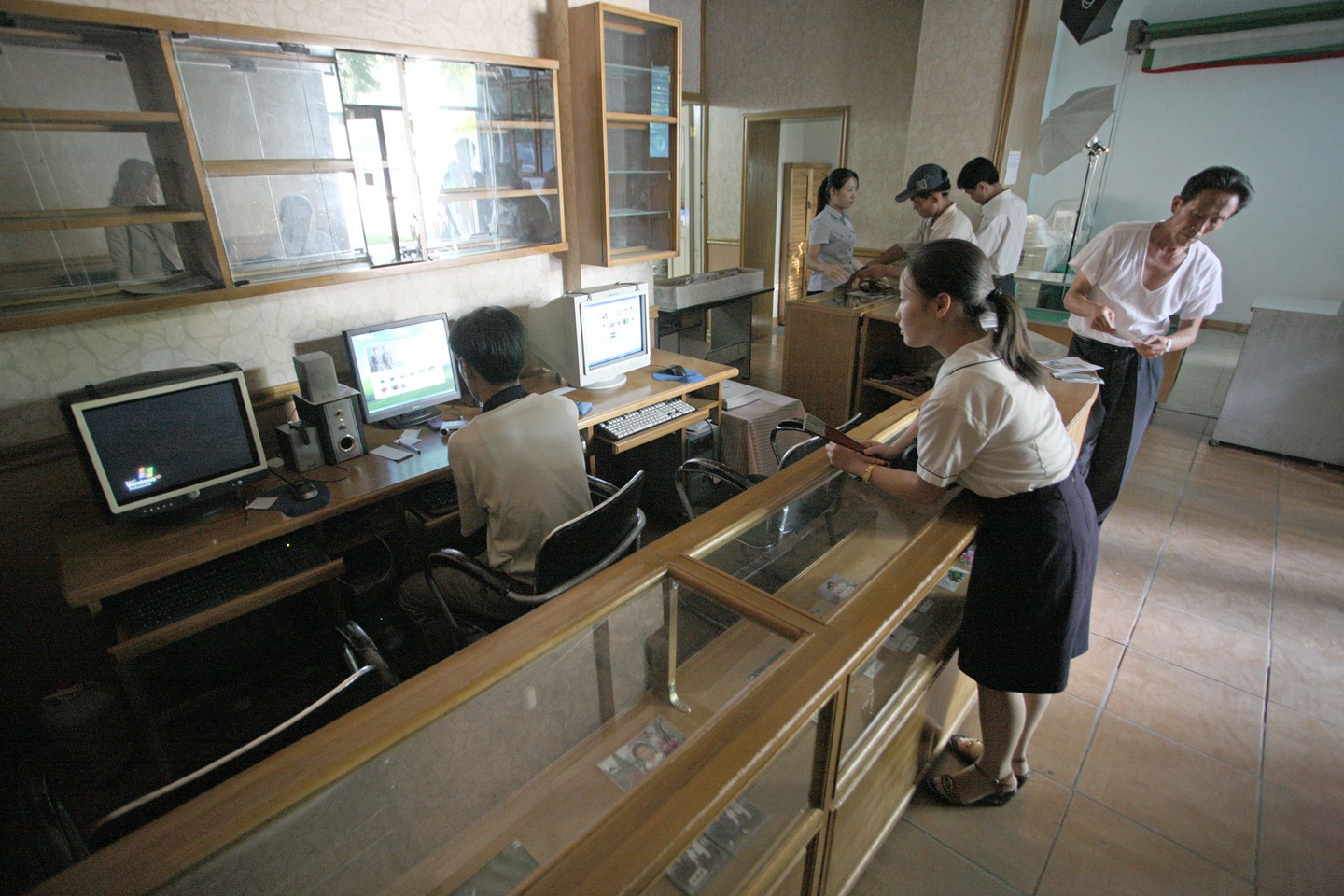 Customers wait with the lights off for their pictures in a photography store in Pyongyang. 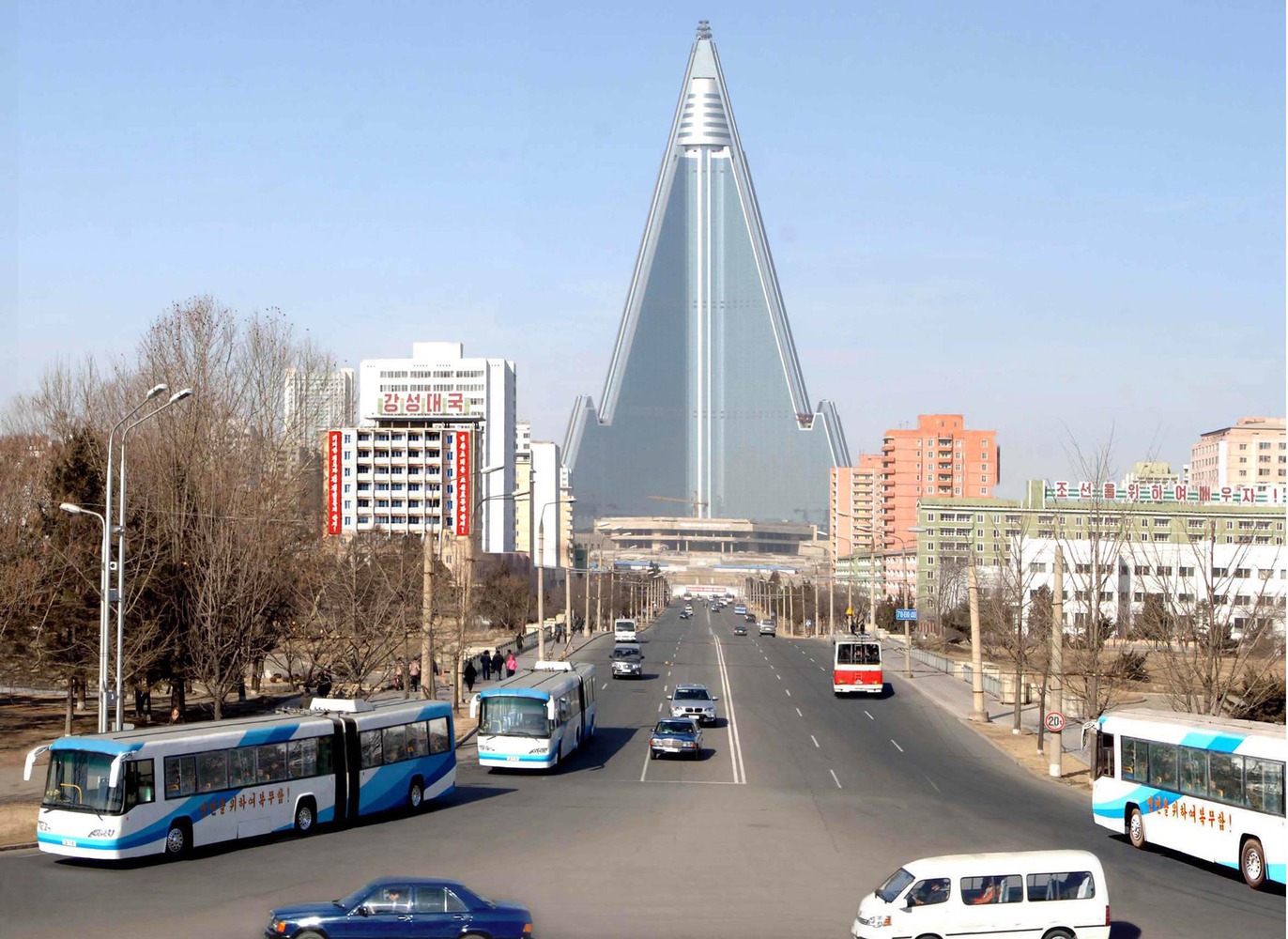 New trolleybuses navigate the streets in Pyongyang, the capital of the Democratic People's Republic of Korea. 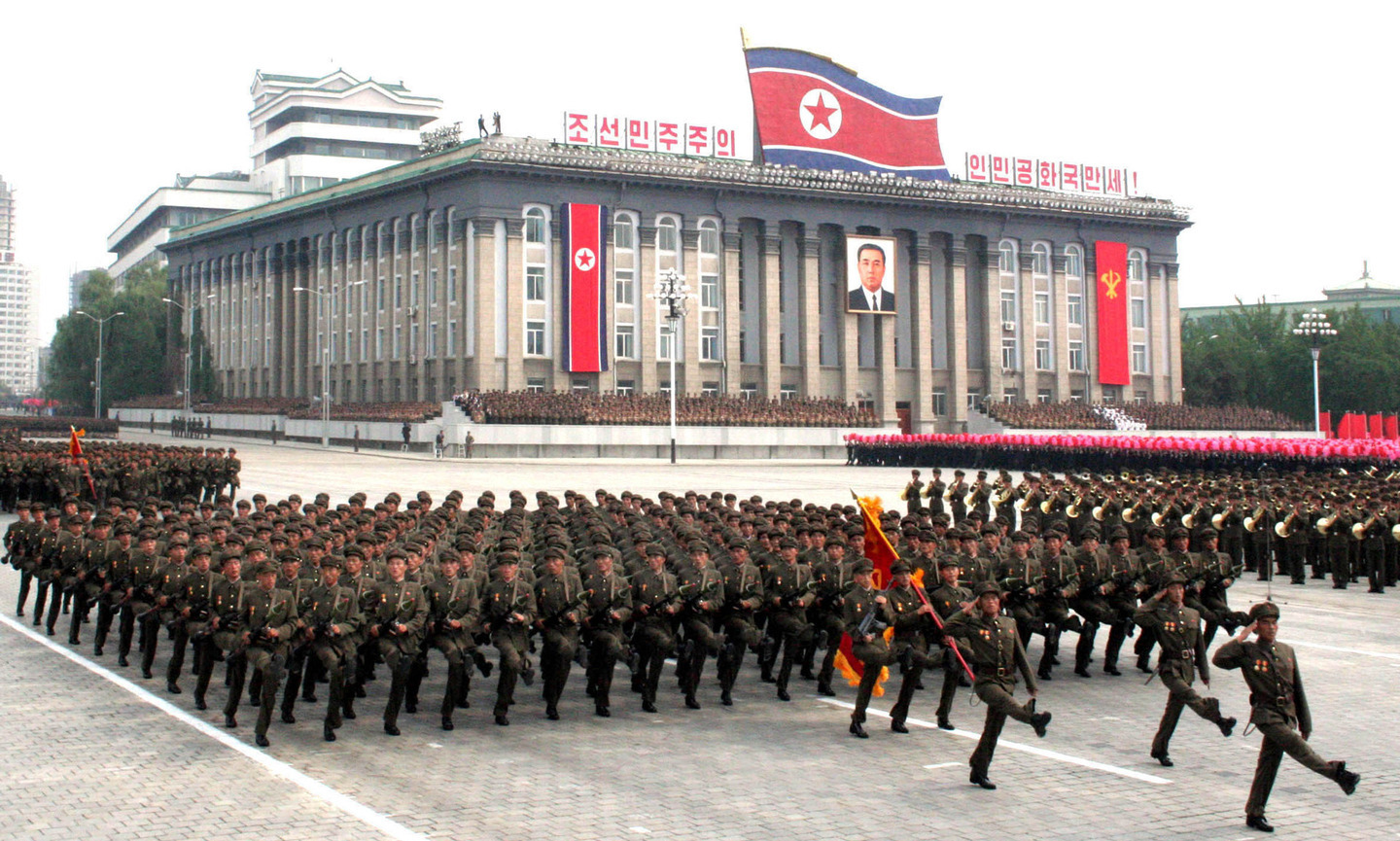 A military parade takes place in Pyongyang to celebrate the anniversary of the founding of the country. 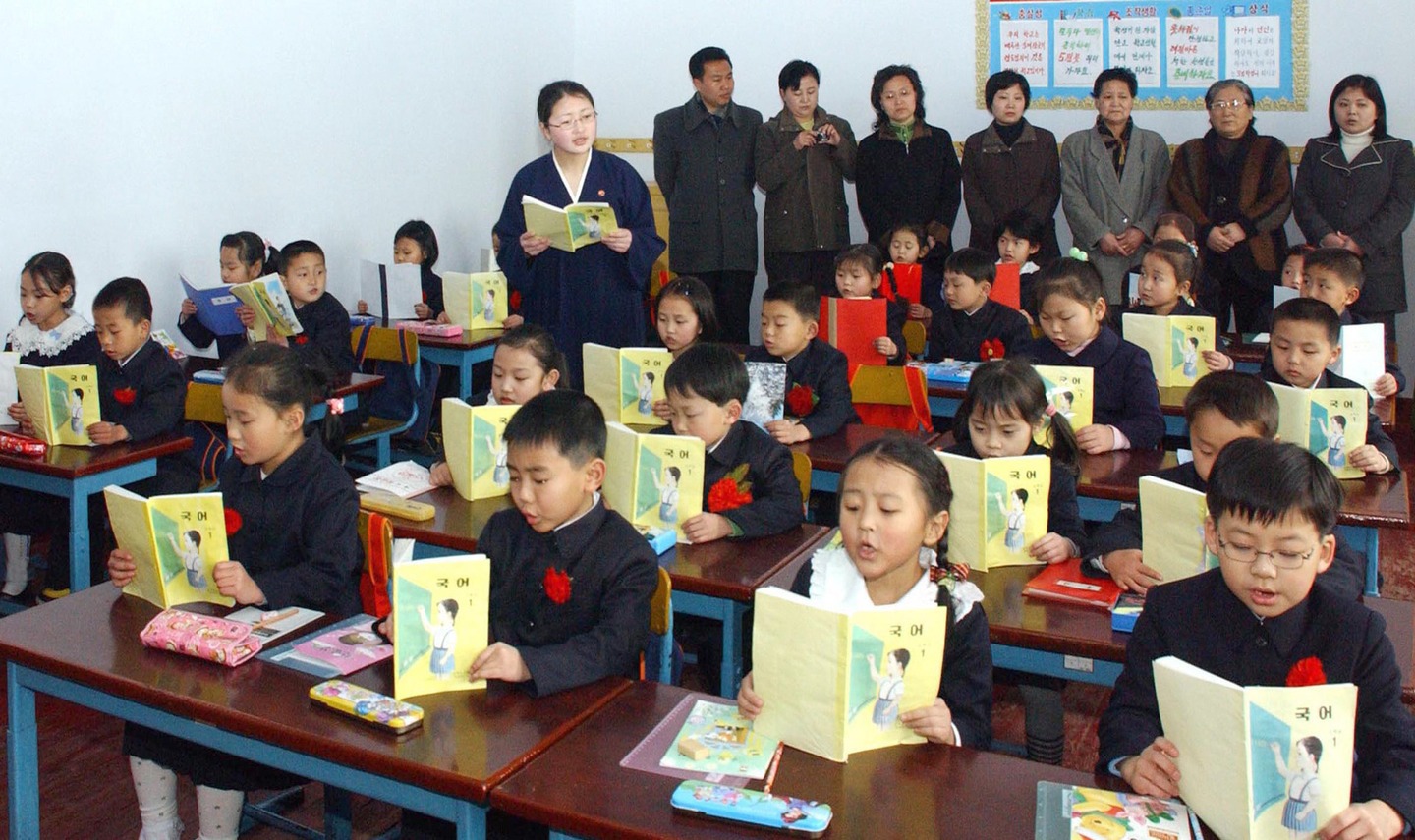 Students study at school during the first day of the new semester in Democratic People's Republic of Korea. 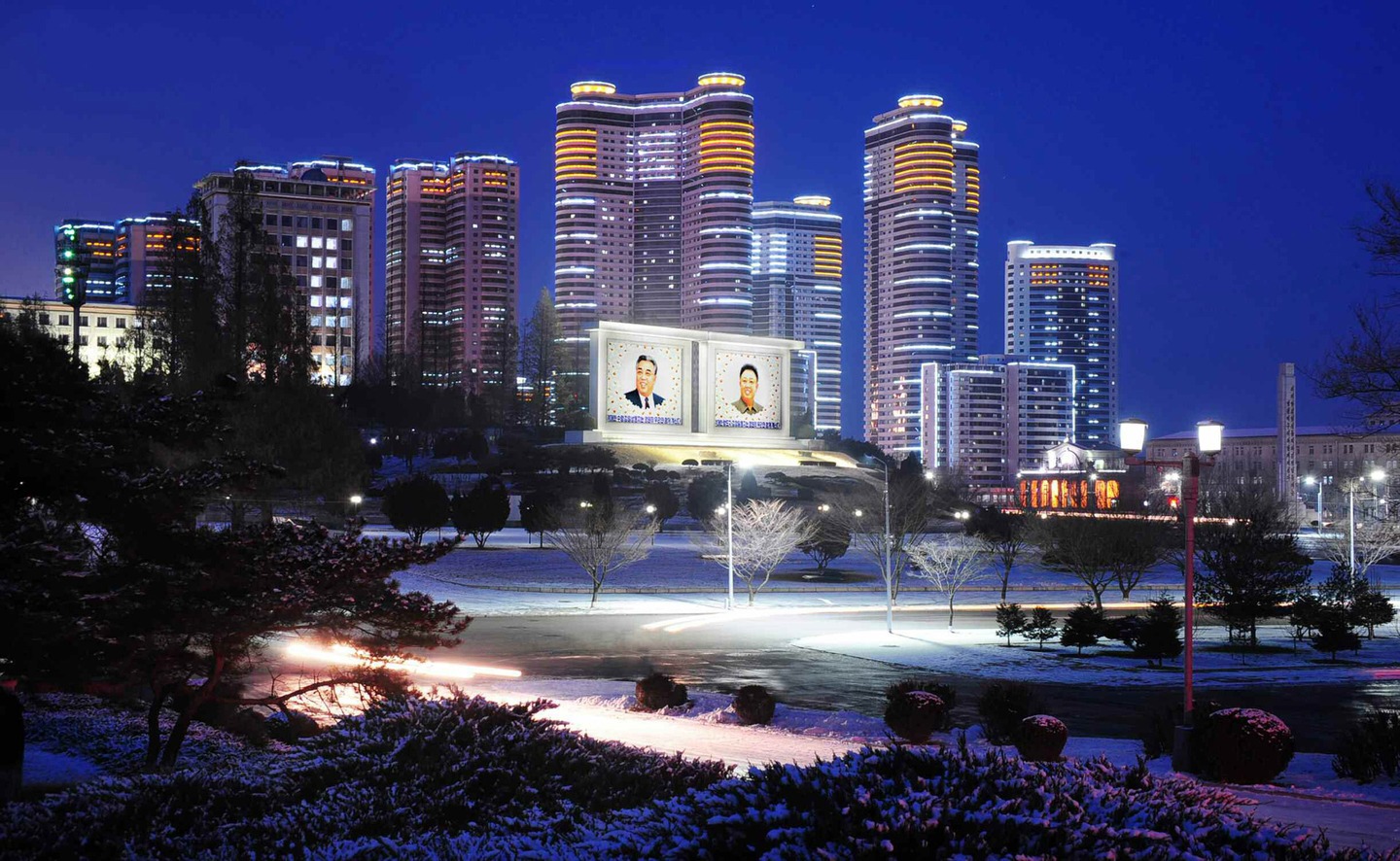 Snow falls on a central square in the downtown of Pyongyang. 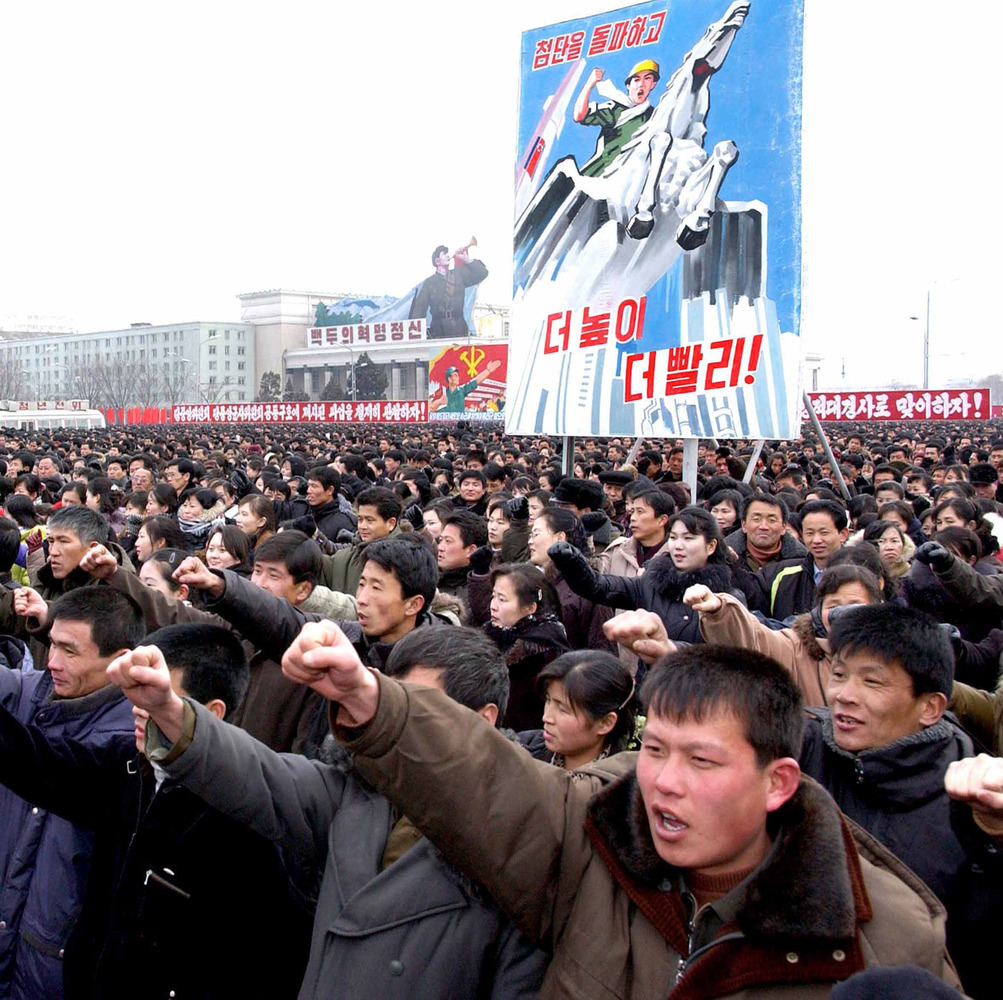 People take part in a rally commemorating the anniversary of the founding of the Workers' Party of Korea (WPK) at Kim Il-sung Square in Pyongyang. 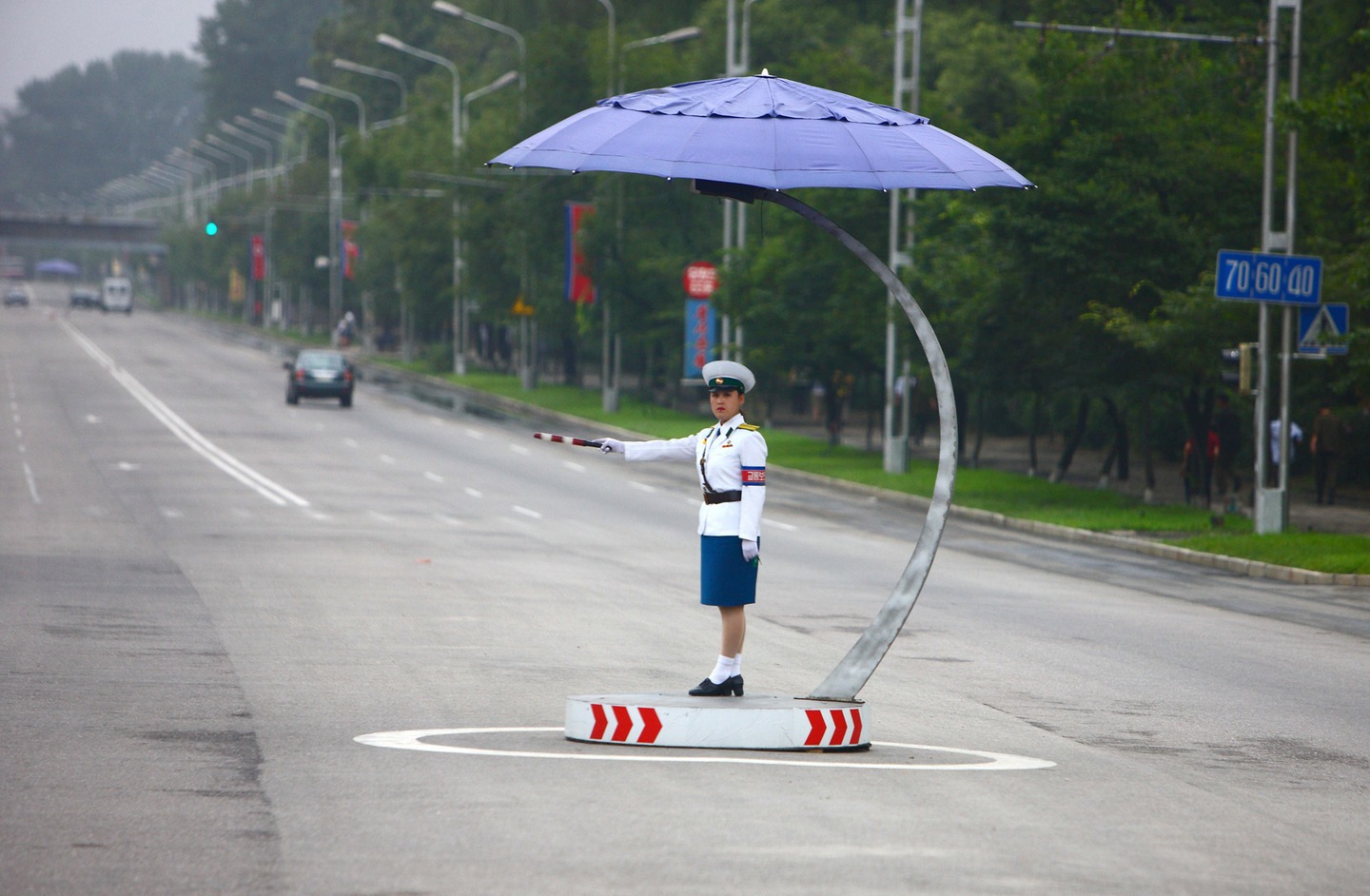 A policewoman directs traffic in Pyongyang. 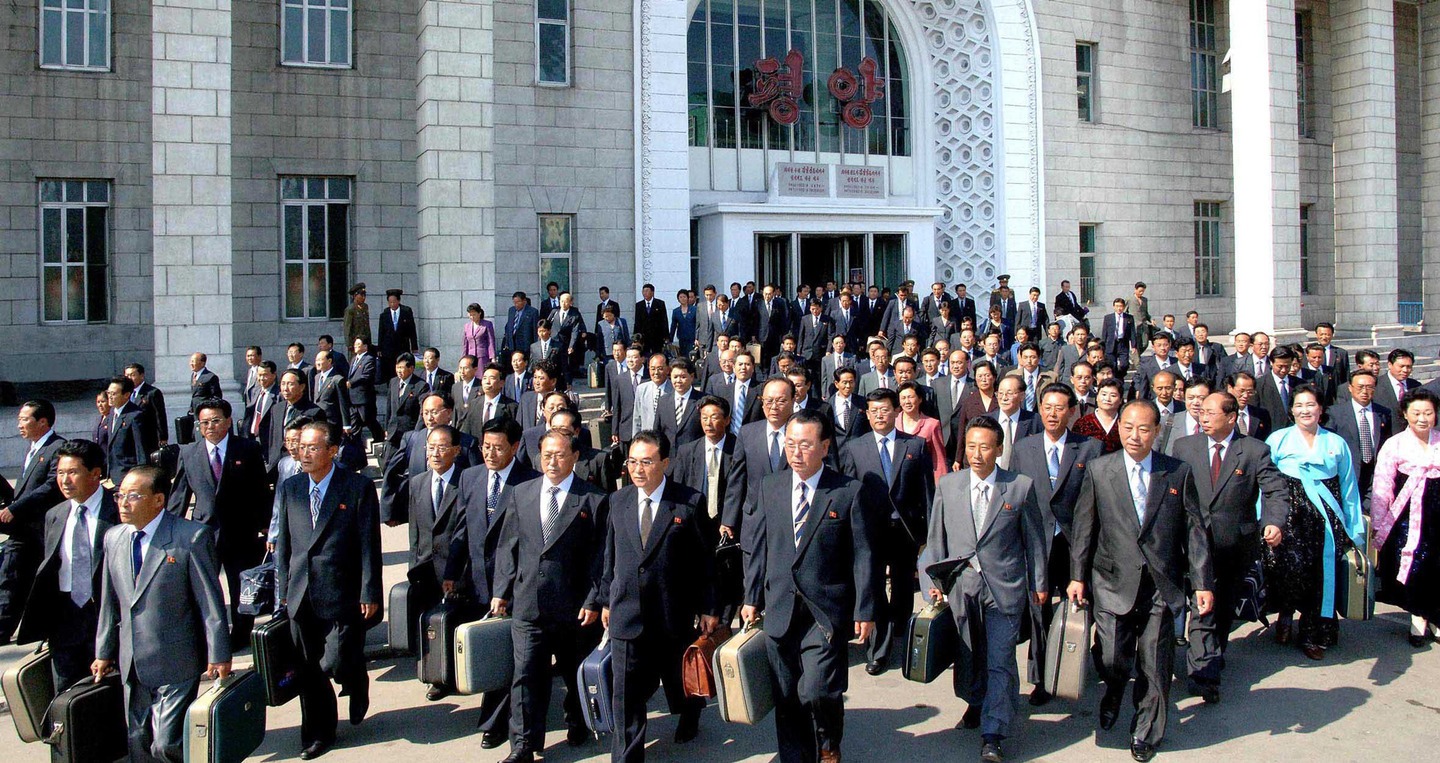 Delegates arrive in Pyongyang for a major conference of the Workers' Party of Korea in Pyongyang. 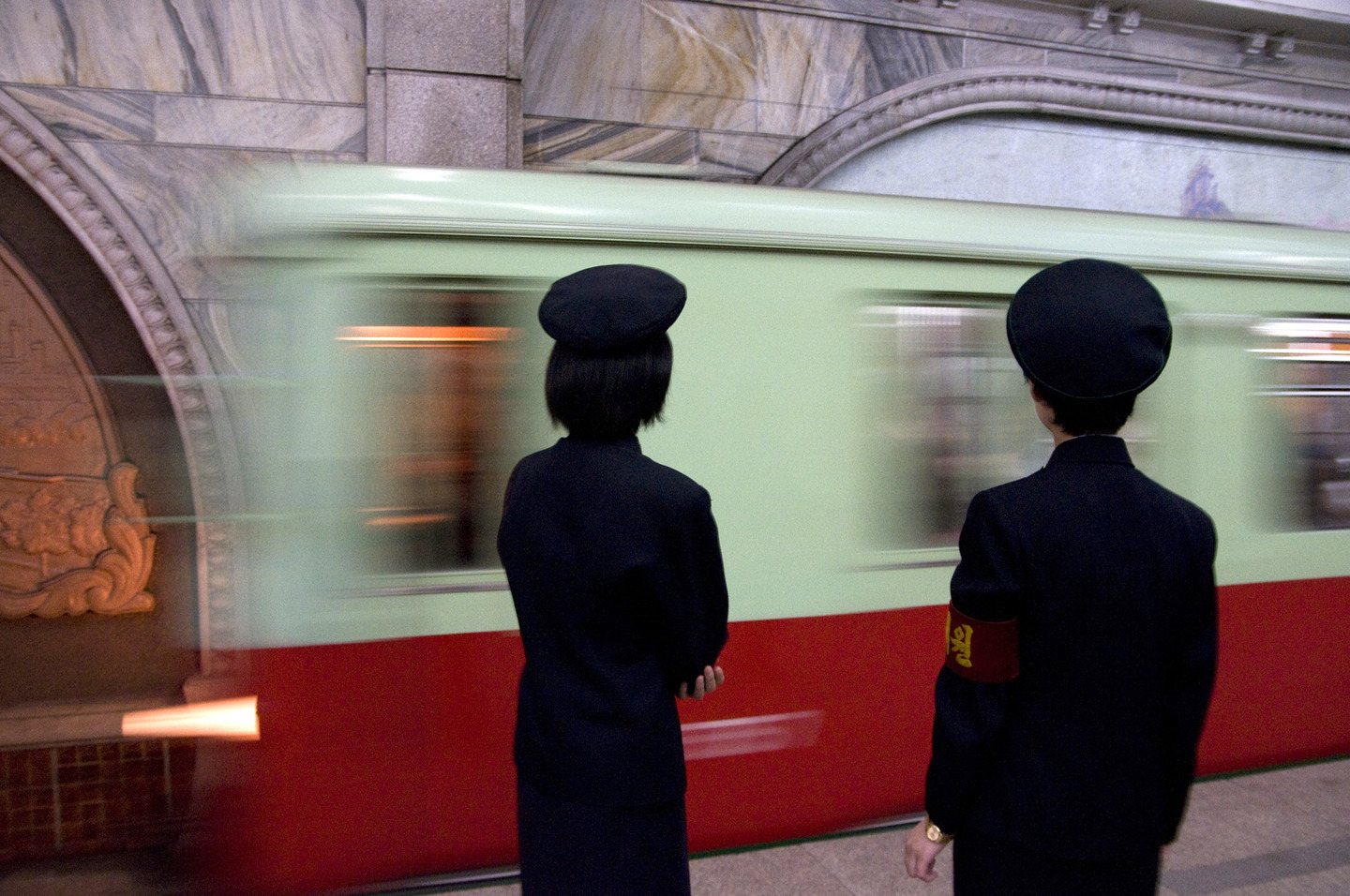 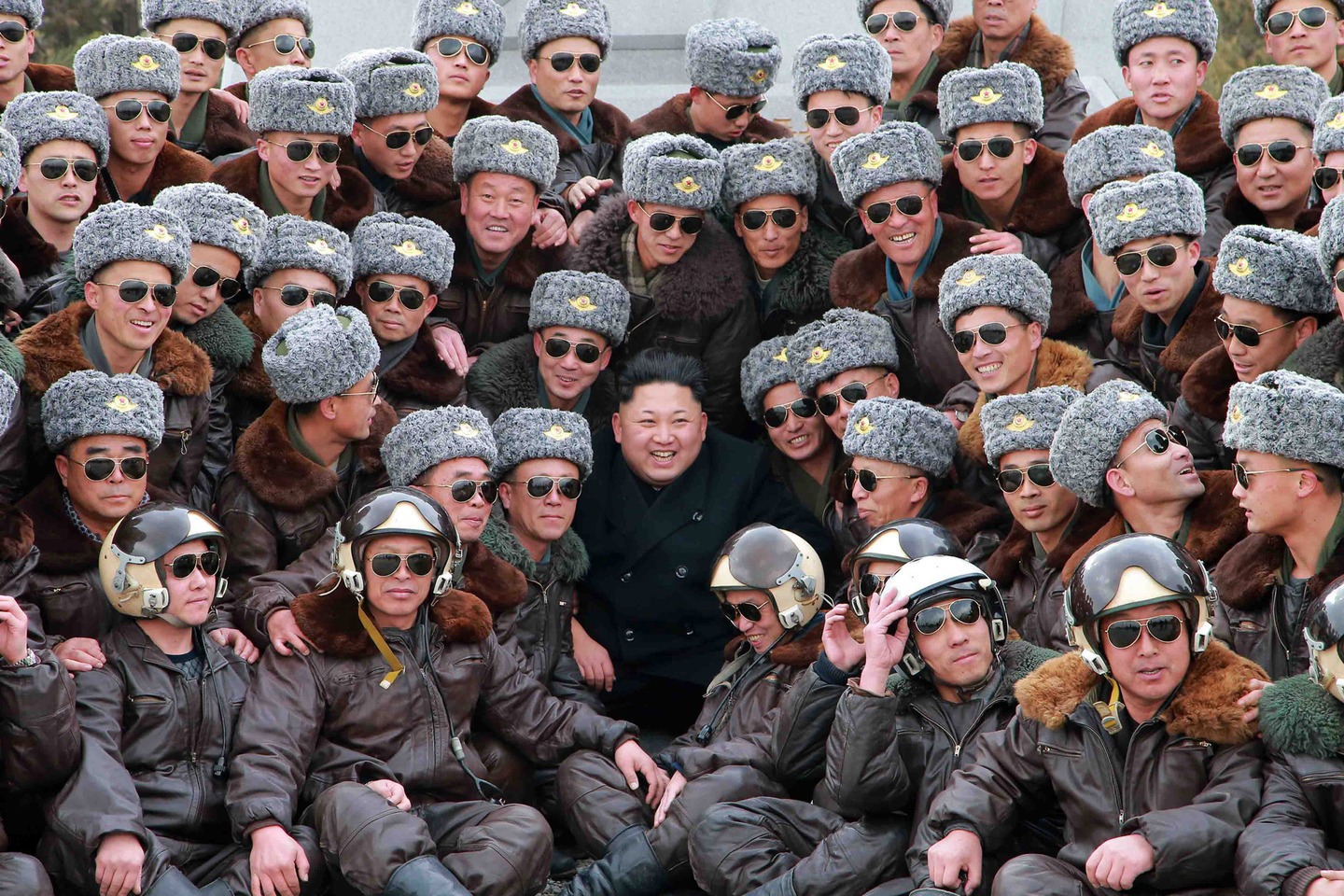 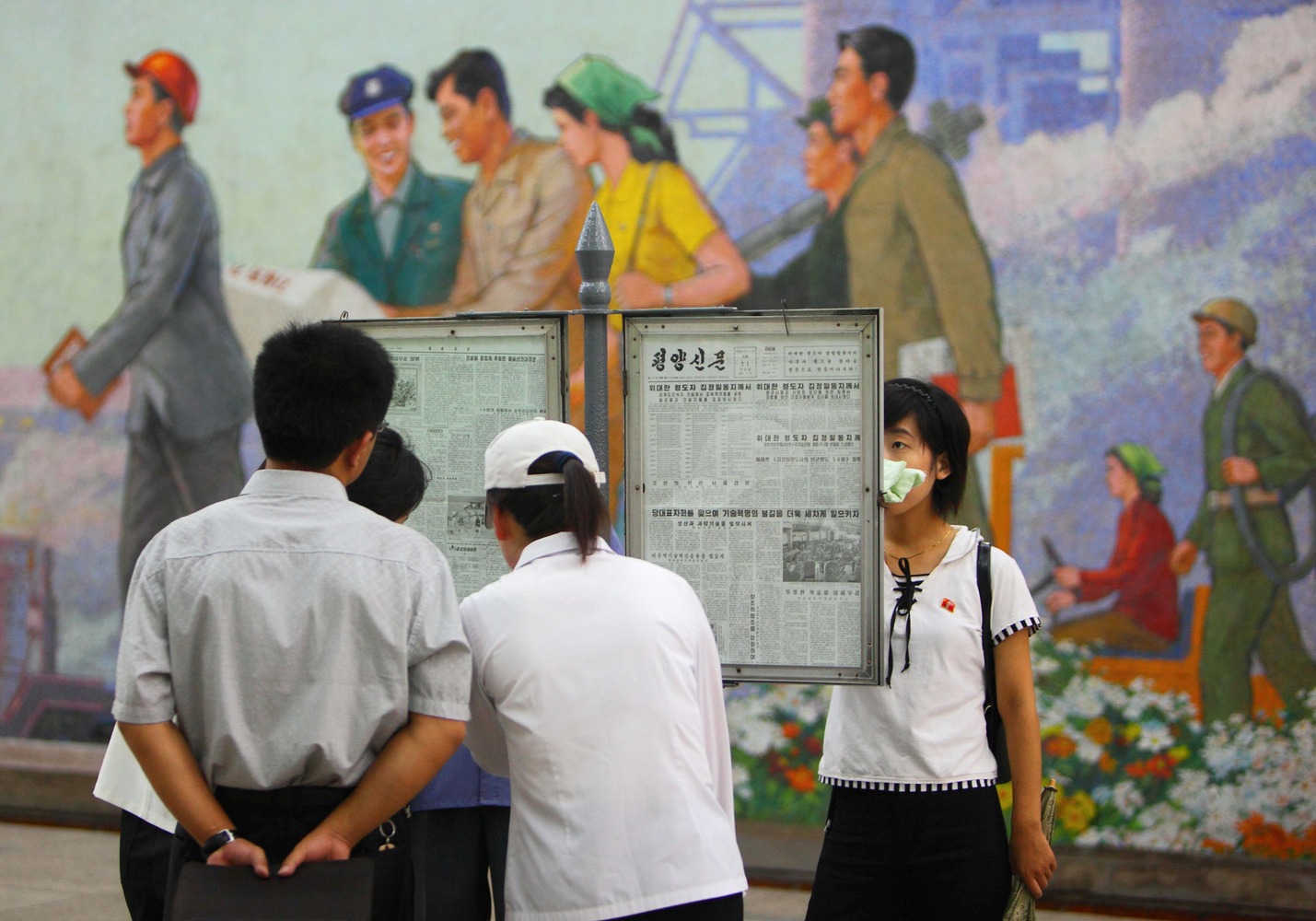 Local people read newspapers from behind glass inside a subway station. 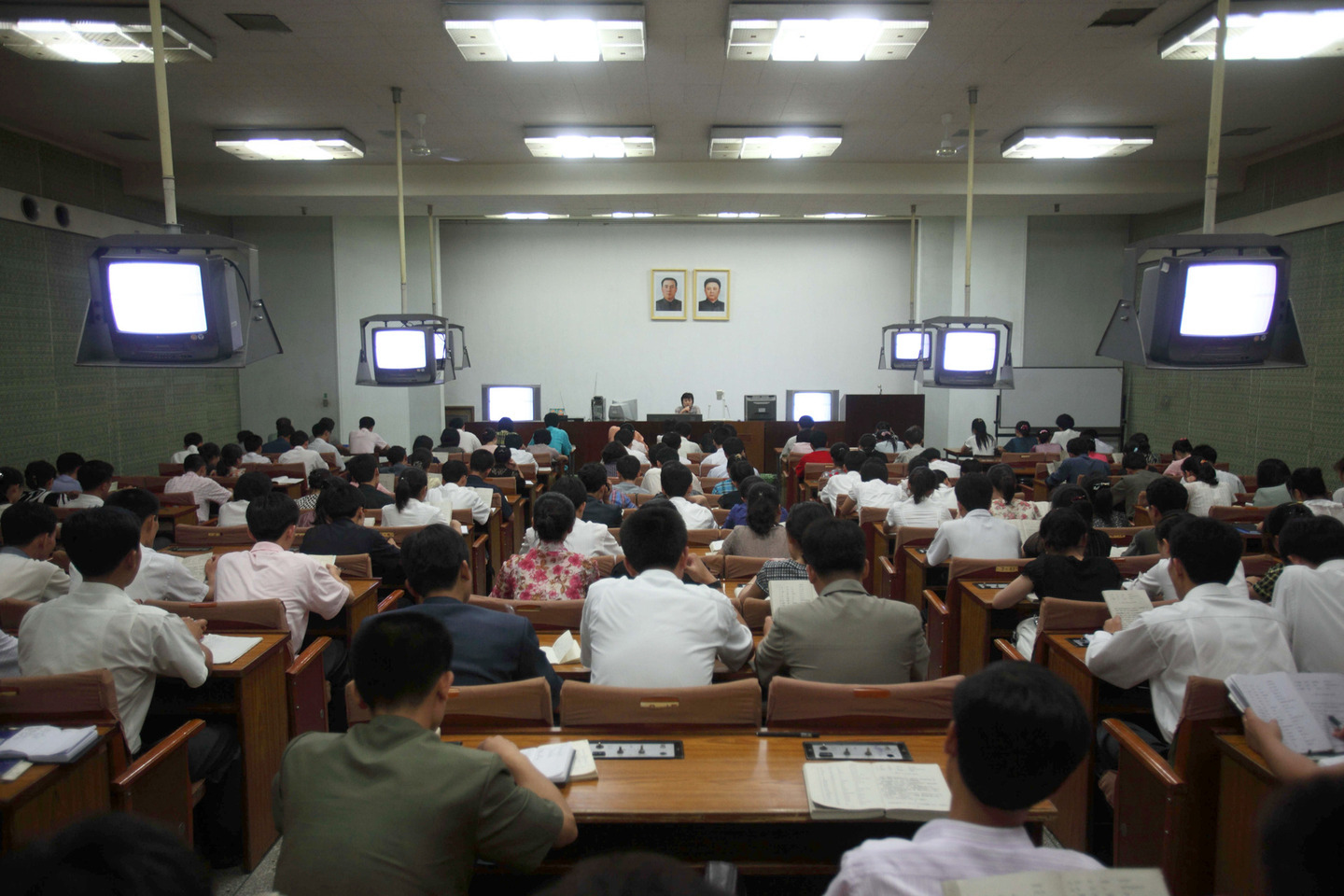 Students learn Chinese at a university in Pyongyang. 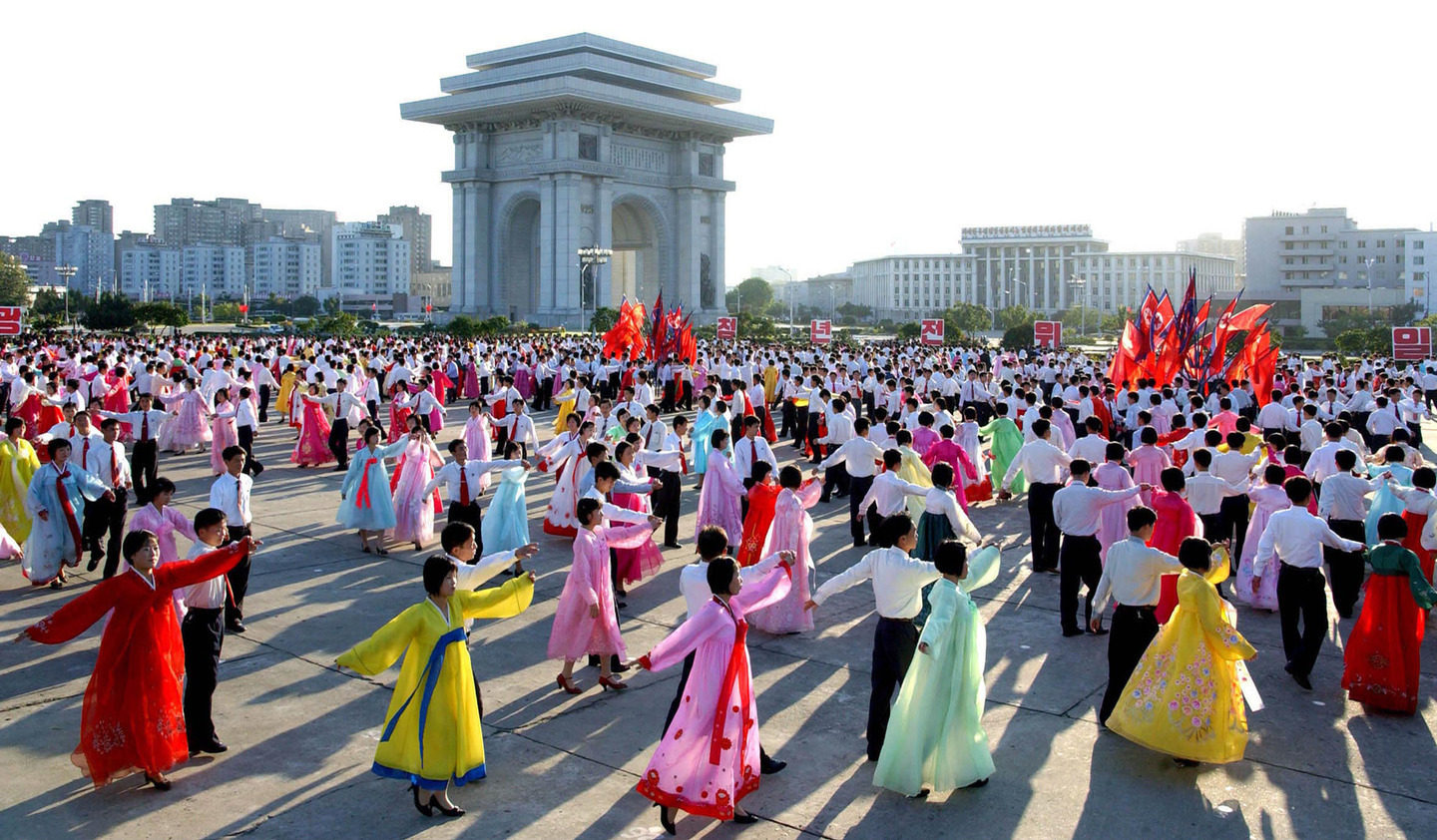 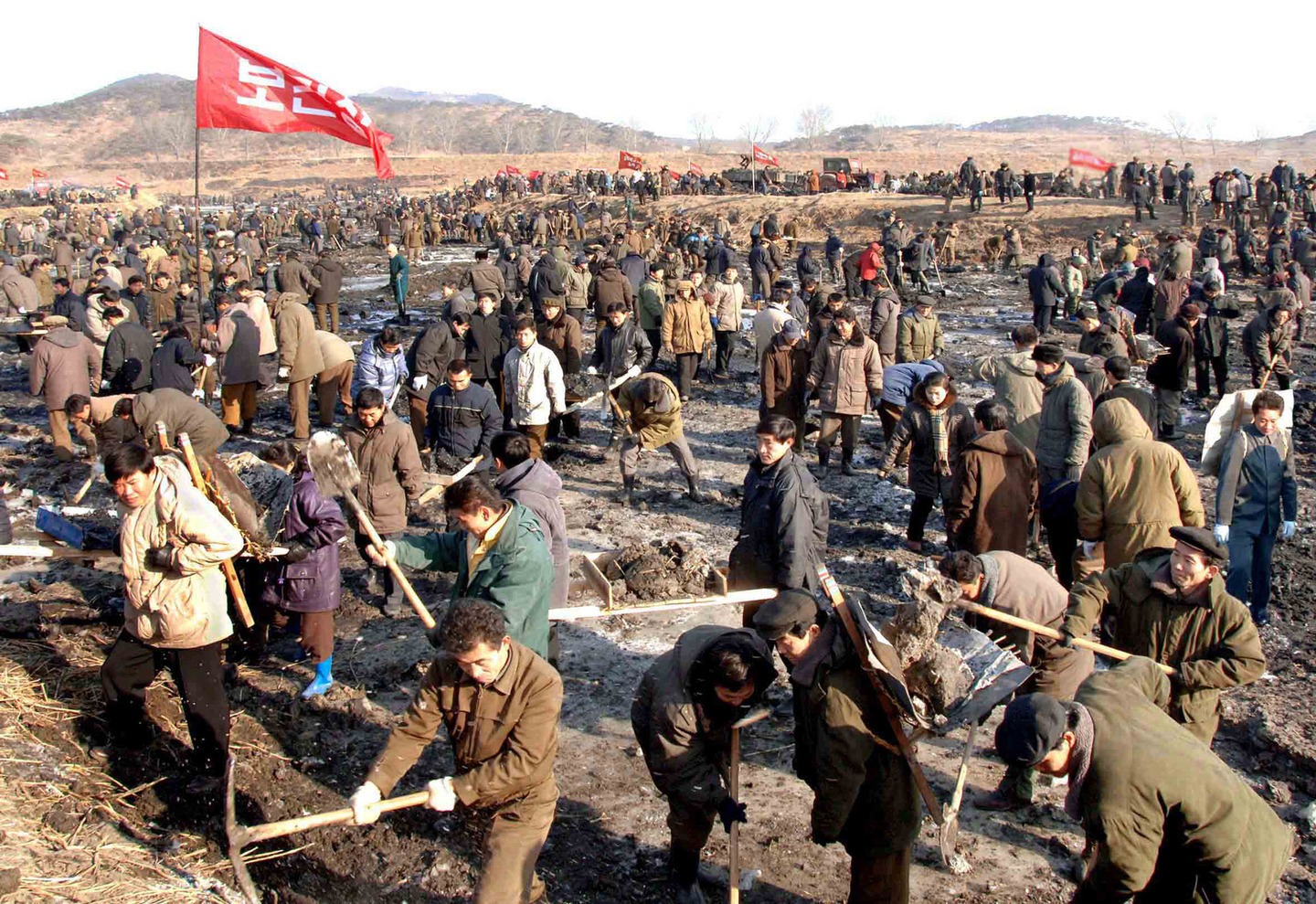 Civil servants work at a farm in Mangyongdae, North Korea 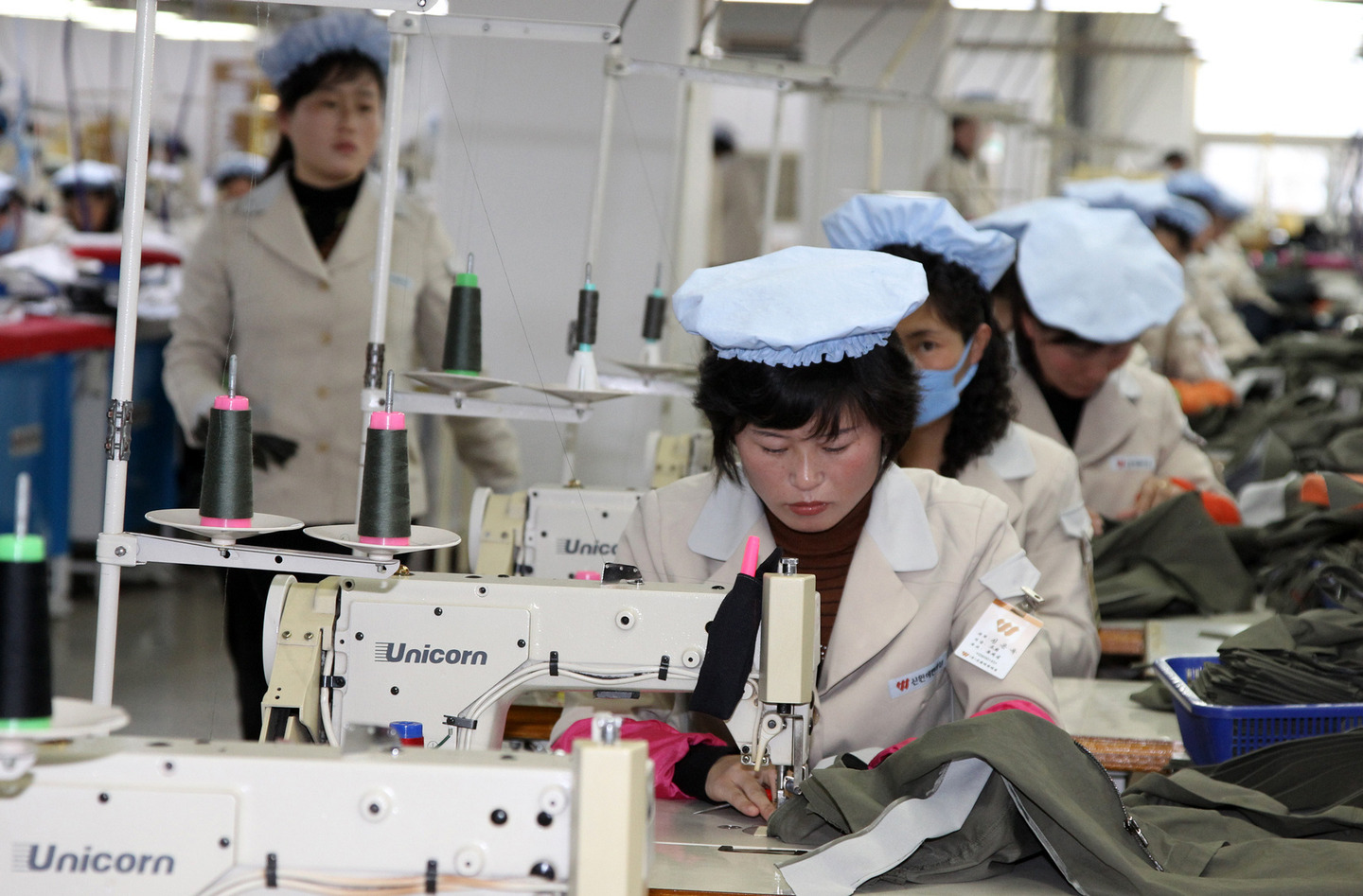 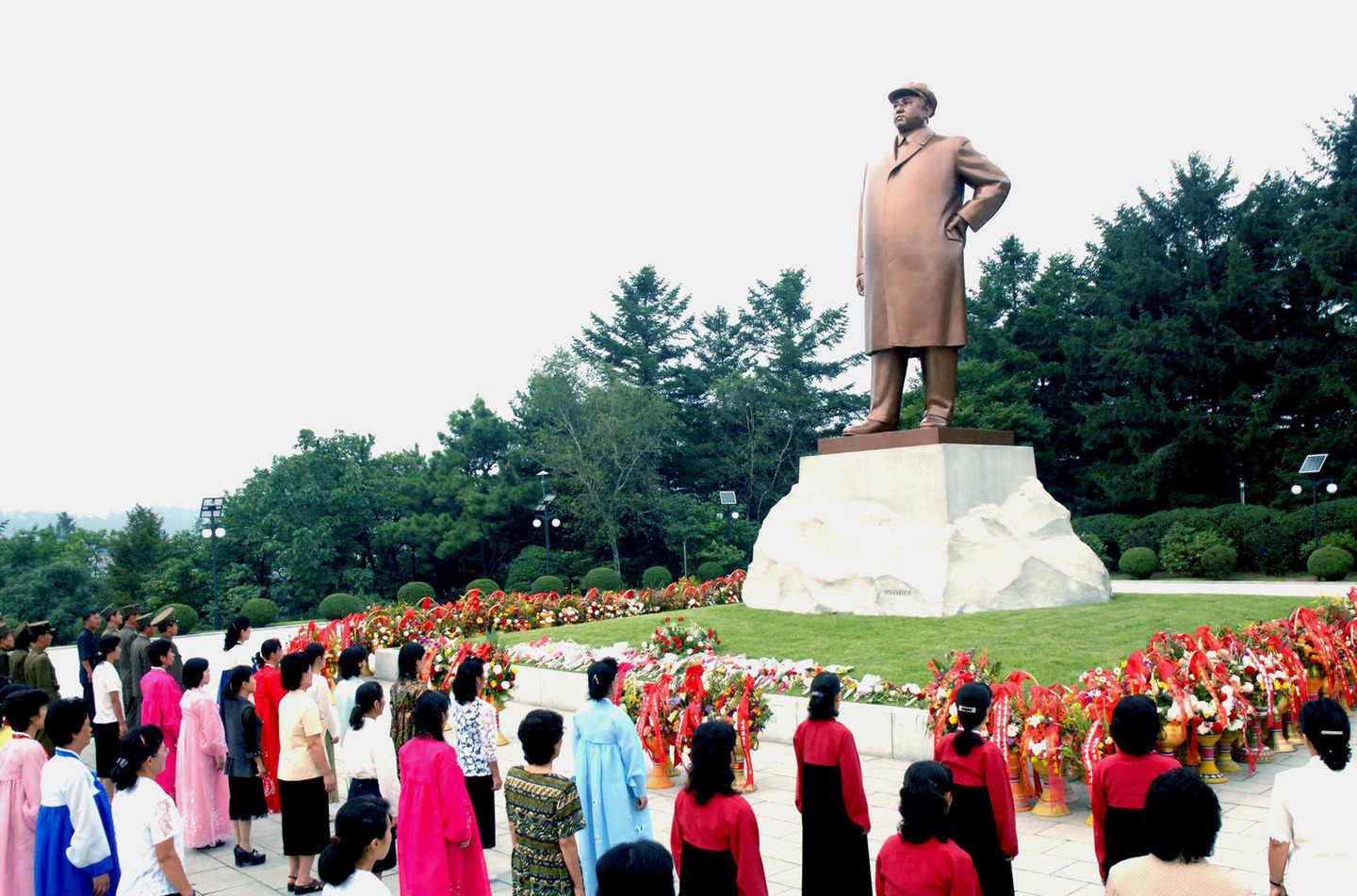 People pay tribute to the statue of Kim Il Sung, the first leader of North Korea and Kim Jong-un's grandfather, in the capital city of Pyongyan 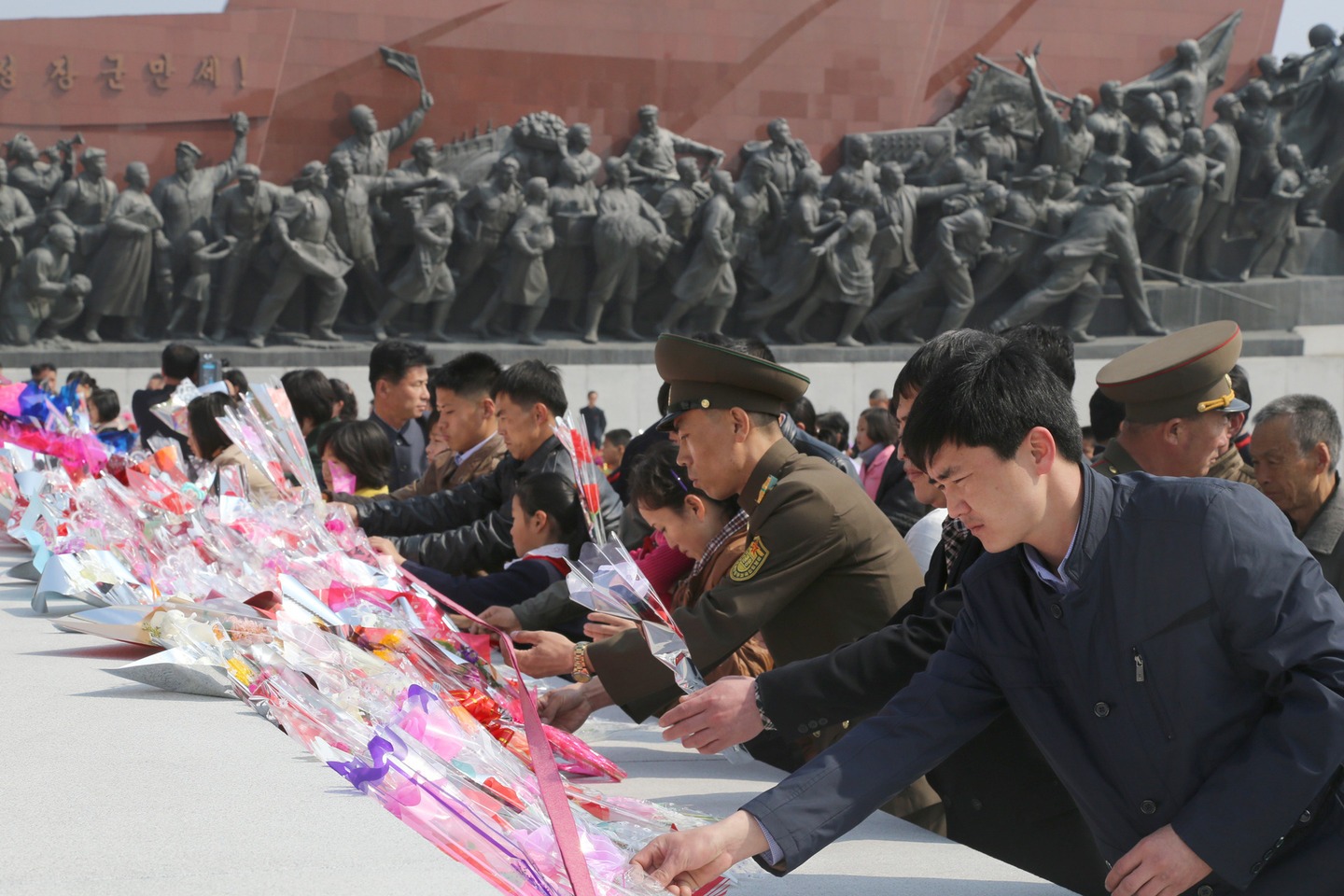 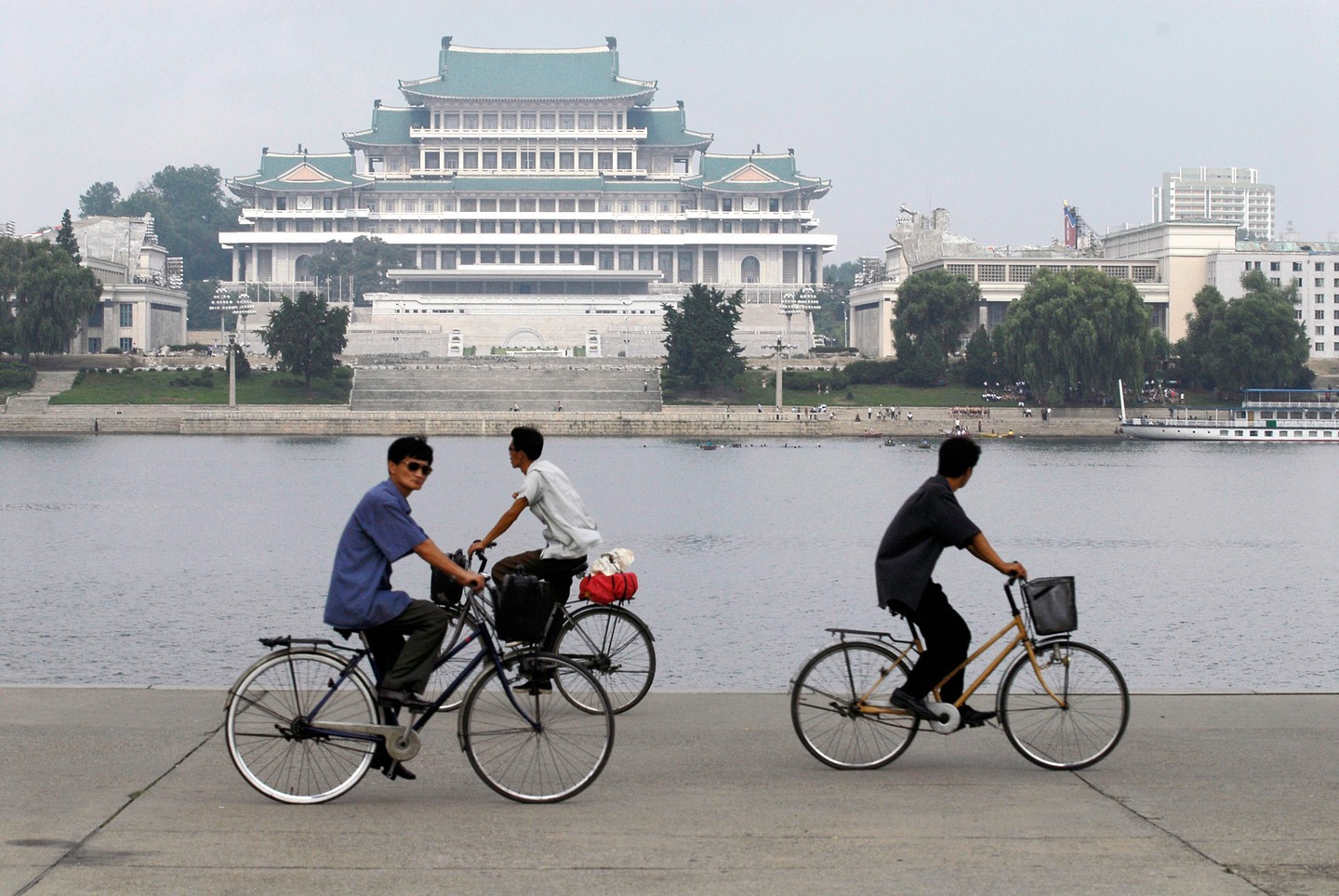 Cyclists travel alongside the Taedong River near the Juche Tower in Pyongyang.

Inside Burma: Land Of Fear 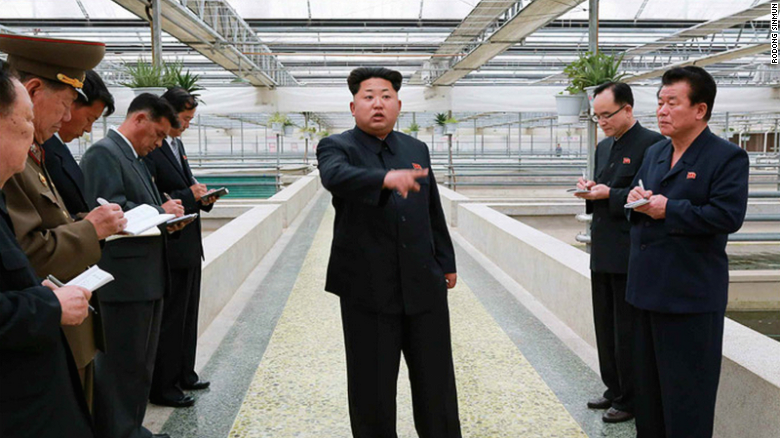 Hong Kong (CNN) It's usually top generals or potential rivals who feel the wrath of North Korea's leader, but this week Kim Jong Un's ire was directed at a terrapin farm.

According to North Korea's state-run KCNA news agency, the country's Supreme Leader recently carried out an inspection of the Taedonggang Terrapin Farm where he noted a number of "serious shortcomings."

For one thing the farm, which is located on the outskirts of Pyongyang, didn't pay enough attention to the study of his late father, who KCNA said was the inspiration behind the project to "provide the people with tasty and nutritious terrapin widely known as a precious tonic from olden times."

"It is hard to understand that the farm visited by Kim Jong Il did not arrange even the room for education in revolutionary history," KCNA quoted Kim as saying. "The employees who failed to bear deep in their minds his leadership exploits could hardly perform their role as masters in production."

He then added, ominously, that the farm's atmosphere was completely different from others he visited.

Lobster failure
The farm was also meant to breed freshwater lobsters. But, because of the "incompetence, outmoded way of thinking and irresponsible work style" of its managers, it failed to do so, Kim said, according to KCNA.

North Korea is preparing to mark the 70th anniversary of the Korean Workers' Party (WPK), likely to be a lavish affair celebrated with the types of food the majority of North Koreans can only dream of. But with the importation of luxury items halted because of United Nations sanctions, the reclusive state needs to produce its own -- and that includes lobsters.

his again drew stinging criticism from the third generation of the Kim dynasty to rule the country. "All personnel and people of the country are working hard round the clock to make good presents to the 70th founding anniversary of the WPK but he could hardly understand with what success the officials and employees of the farm would like to greet the October festival," KCNA said, citing Kim.

Weather fail
are lauded as success stories, Kim has been known to express his extreme displeasure in the past.

In 2014, the North Korean leader complained that there were "too many incorrect" weather forecasts during a tour of meteorological facilities.

The report in the
Please, Log in or Register to view URLs content!
included photos of a red-faced Kim chastising what appeared to be sheepish meteorological personnel.

Blaming outdated equipment and scientific method, the young leader stressed a need for accurate forecasts to protect people's lives and property from "abnormal climatic phenomenon" (sic) and to safeguard industries like agriculture and fisheries from natural disasters in a timely manner, according to Rodong Sinmun.

In 2013, he hit out at broken pavements and overgrown weeds as he walked around an amusement park. At one point, and with an irritated look on his face, he bent down to pluck them up one by one,
Please, Log in or Register to view URLs content!
. He said officials at the funfair had a "below-zero spirit of serving the people."

Honestly, there's nothing particularly secretive and mysterious about North Korea. It's basically like China in the early 80's.

several years ago I read in a "Czech National Geographic" there's a limit (pretty low) on the number of tourists who can come to Bhutan in a given year (the author of that article wasn't one of them, but was able to visit, but I don't recall how); now I noticed this thread and tried to check on that limit, but officially-looking document

There is no limit on the number of tourists admitted into the country each year.
Click to expand...

but it also says

It is a government regulation that you must use a license Bhutanese Tour Operator to book your travel to Bhutan or one of their international partners.
Click to expand...

Does anybody know how it works?

solarz said:
Honestly, there's nothing particularly secretive and mysterious about North Korea. It's basically like China in the early 80's.
Click to expand...