banjex said:
And even then, you become the brightest Christmas ornament on the tree and every missile is now pointed at you.
Click to expand...

Not really. ECM blasts are focused beams. Plus these platforms are supposed to be flying behind fighter/SEAD aircraft. By the time they are within the engagement envelope, the threat should already be neutralized.

This is why aligning all the vectors of your fighter/strike/SEAD packages with with ECM aircraft and the threats is so critical. When done properly, the ECM platforms should be untouchable when you pick your fights wisely...

On the other hand, if you suddenly get flanked by a 5th gen Raptor/J-20, which pops up out of nowhere to splash your ECM... or it turns out the opponent's ECCM is better than your ECM... well, then you picked the wrong fight and now you're gonna die. Merry Xmas.

Iranian Foreign Minister Javad Zarif has again hit out at Secretary of State Mike Pompeo over America's proposed extension of an international arms embargo on Tehran, which is due to expire in October.

Pompeo tweeted Tuesday that Iran would be able to buy Russian and Chinese military aircraft if the embargo expires in October. The secretary of state shared a graphic showing the ranges of the Russian Su-30 and Chinese J-10 fighters—which Pompeo described as "highly lethal"—claiming they could put Europe and Asia "in Iran's crosshairs."

Pompeo's graphic showed that a future Iranian J-10 could reach any nation in the Middle East and fly as far as the edge of Europe, while an Su-30 could reach as far as Germany, Italy and Sweden. "The U.S. will never let this happen," Pompeo wrote.


But the ranges depicted were for a one-way flight, prompting Zarif to mock his counterpart's assertion and accuse him of trying to intentionally mislead the international community.

"@SecPompeo is so desperate to mislead the world that he claims come October, Iran will purchase fighter aircraft. And then send them off to the limits of their ONE-WAY ranges," Zarif wrote on Twitter, which is banned in Iran but used by the regime's leading figures.

"Perhaps he could also say how they would fly back to Iran having exhausted their fuel," Zarif added, describing Pompeo's tweet as "shameless."


The U.S. is pushing other United Nations Security Council members to extend the
Please, Log in or Register to view URLs content!
on Iran, warning that allowing it to lapse would allow Tehran to purchase weapons to be used by its proxy forces in conflicts across the Middle East.

The arms embargo is part of the U.S. "maximum pressure" campaign against Tehran, implemented after President Donald Trump withdrew from the Iran nuclear deal, officially named the Joint Comprehensive Plan of Action, in 2018.

The Obama-era deal lifted sanctions on Iran in exchange for restrictions on its nuclear program. Trump decried the agreement as a bad deal for the U.S. and too soft on Iran, though international inspectors confirmed that Tehran was in compliance before the U.S. withdrew.

Trump wants to negotiate a new, tougher deal with Iran, and recently
Please, Log in or Register to view URLs content!
to agree to a new agreement before the election. The White House particularly wants restrictions on Iran's ballistic missile program and its malign regional activities. But Iranian leaders have consistently rejected such terms.

The Trump administration has said it will trigger the JCPOA "snapback" mechanism to re-impose all UN sanctions on Iran if the Security Council fails to extend the arms embargo beyond October.

But having withdrawn already, the European Union, Russia and China have all said that the U.S. has no legal right to trigger any JCPOA measures and rejected the proposed embargo extension.
Click to expand...

Secretary Pompeo made the junior mistake of equating combat radius with maximum range!

What difference thay have from PLAAF J10A?

Scorpio said:
What difference thay have from PLAAF J10A?
Click to expand...

No difference. There is nothing preventing PlAAF fighters from becoming compatible with PL-10.
S

Secretary Pompeo made the junior mistake of equating combat radius with maximum range!
Click to expand...

And to think that he was the valedictorian of his West Point class. 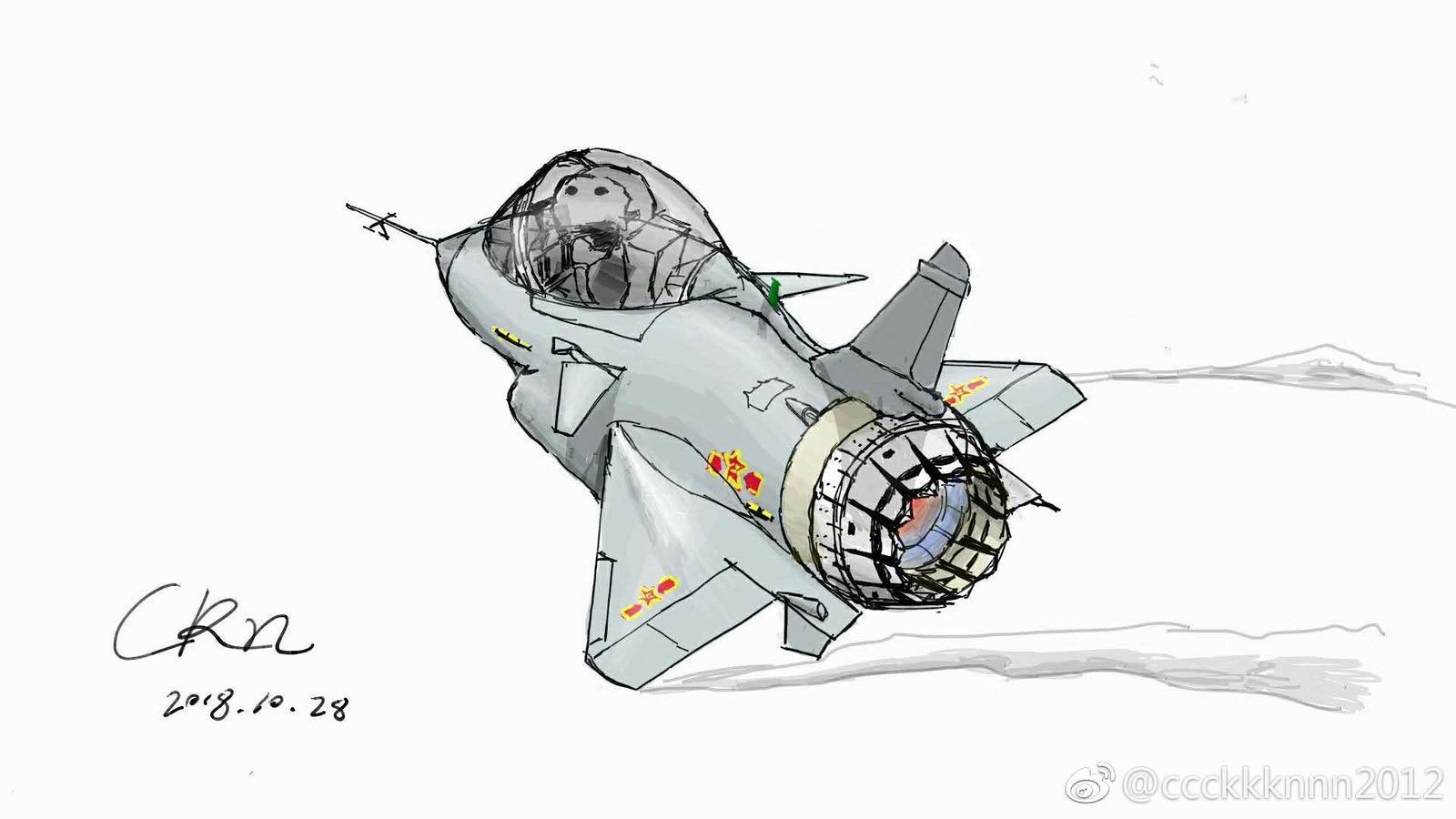 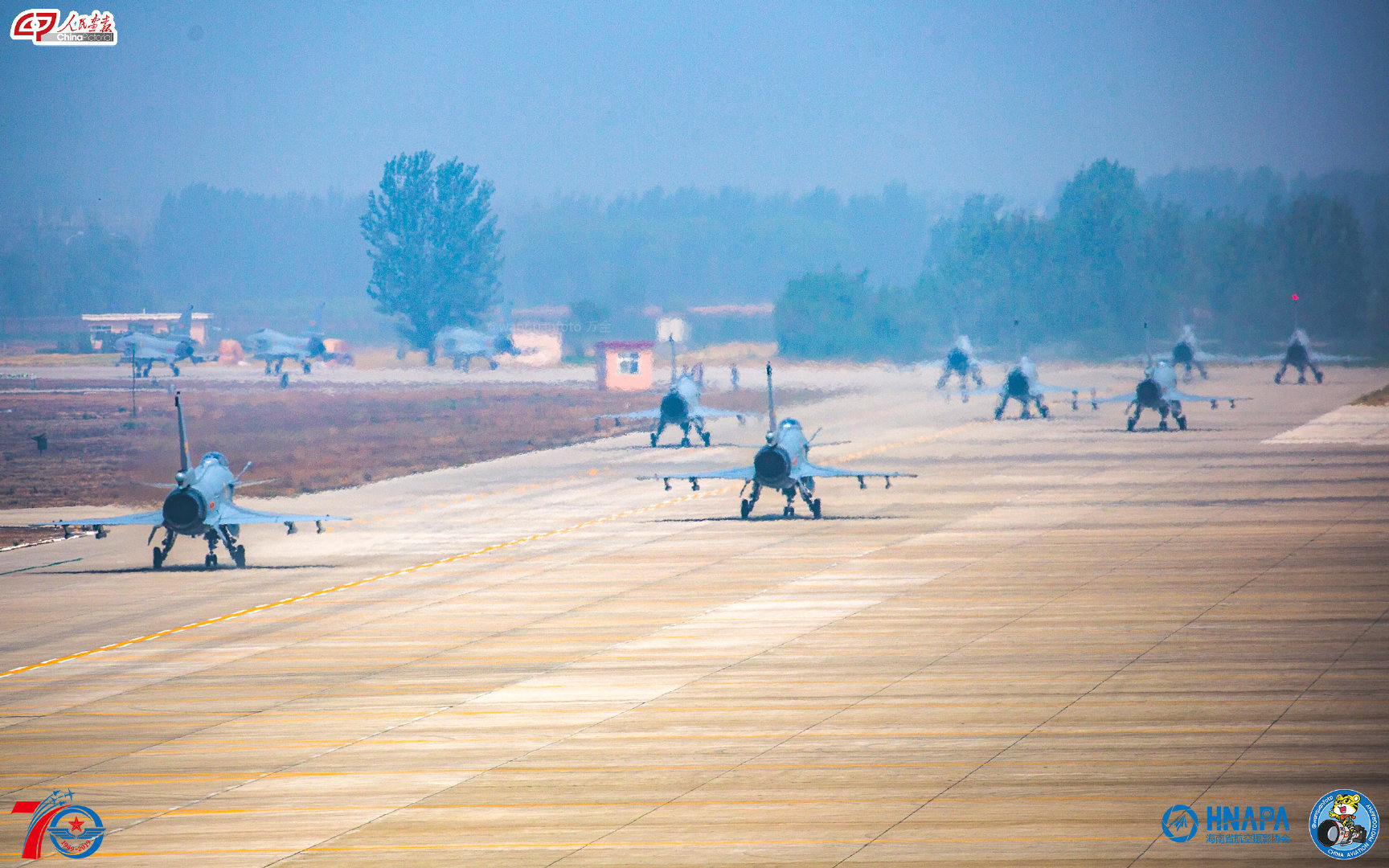 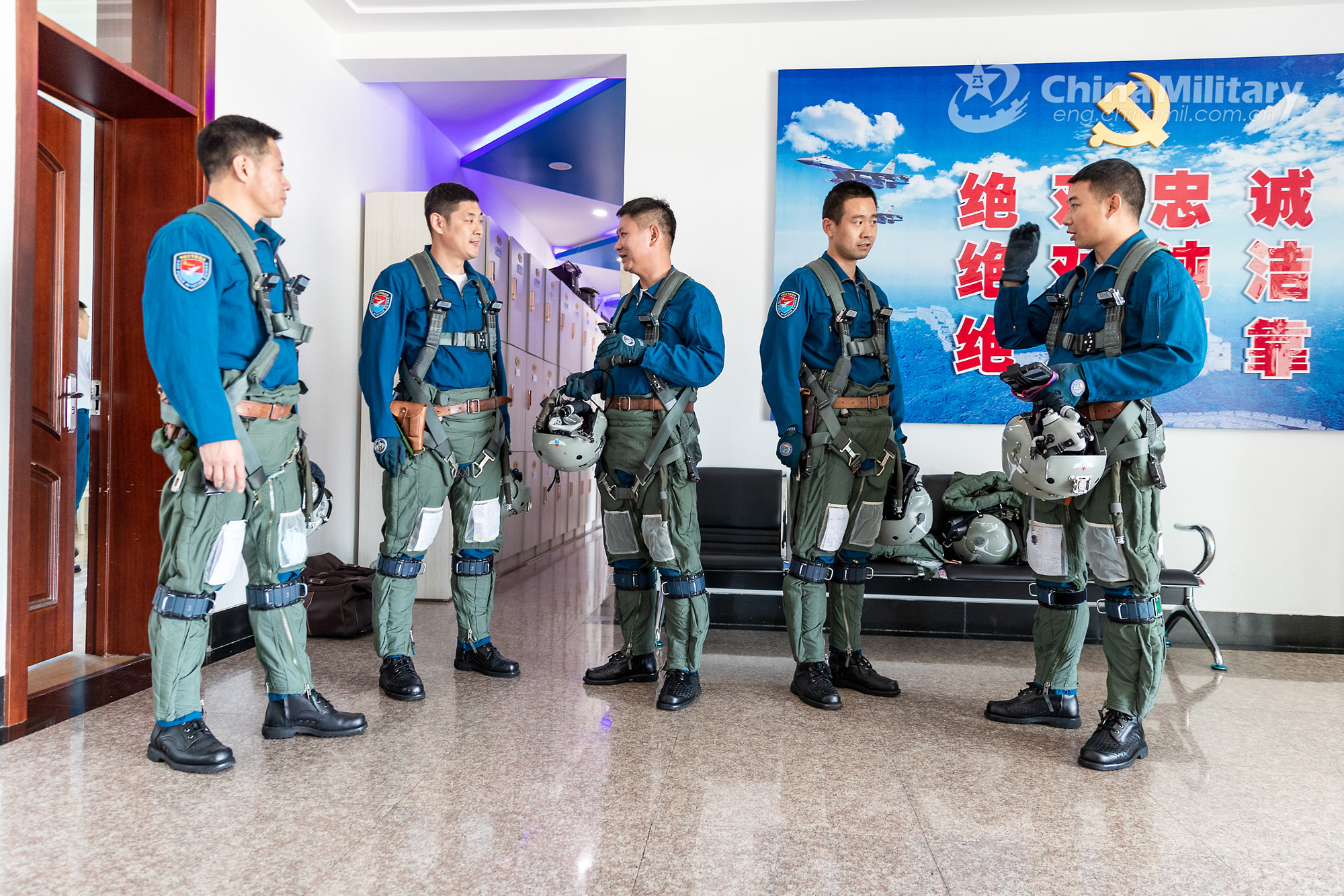 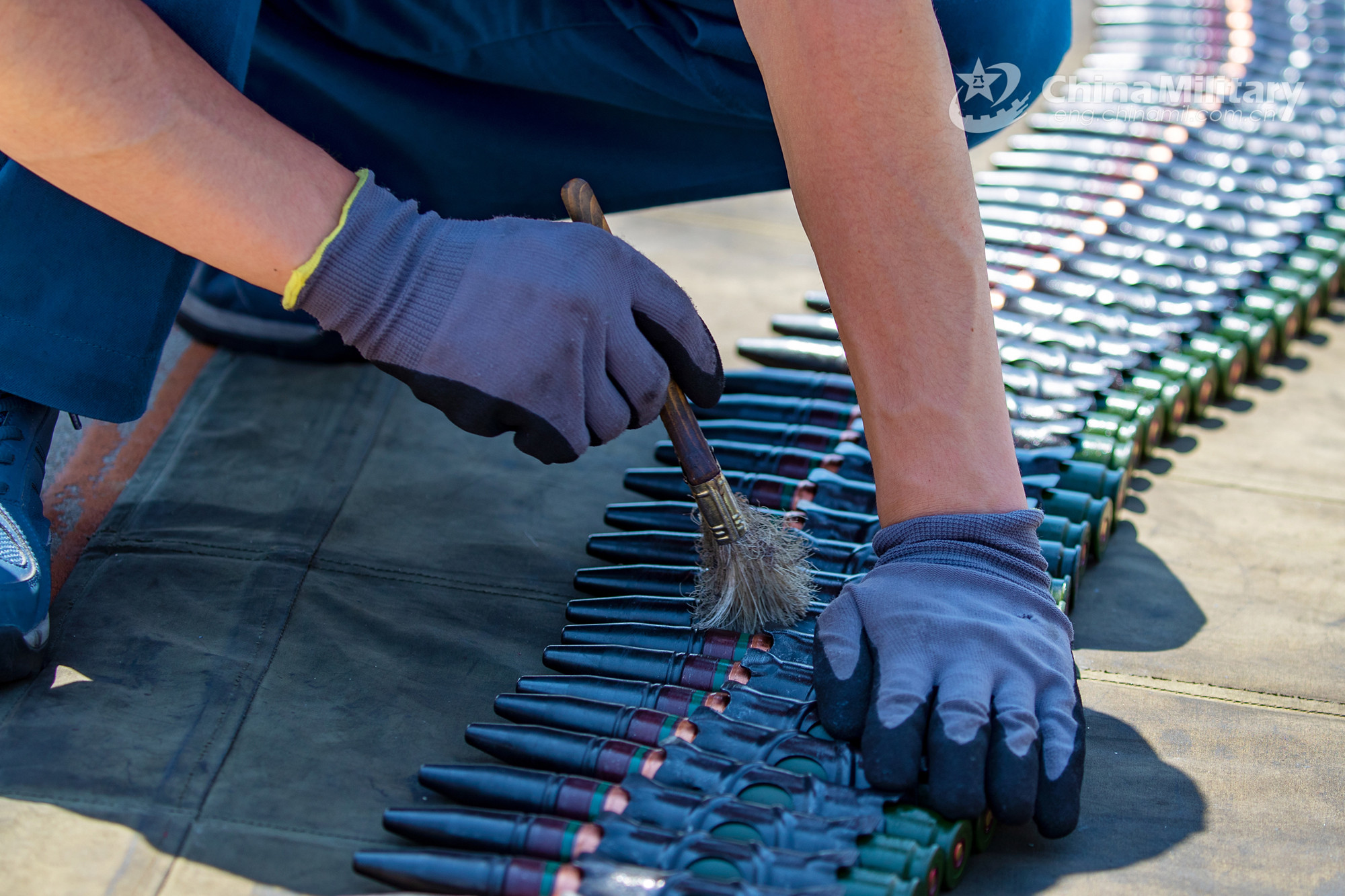 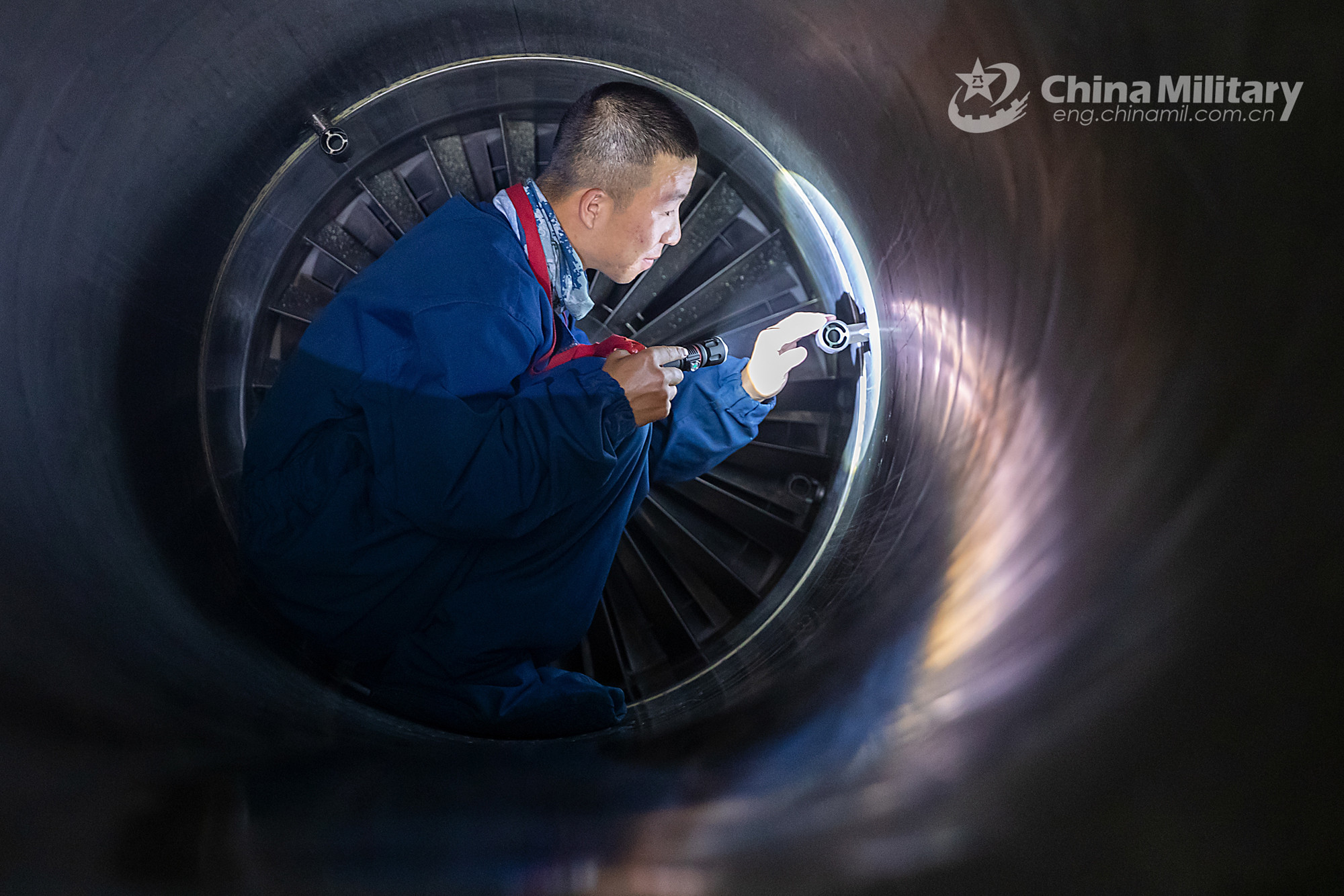 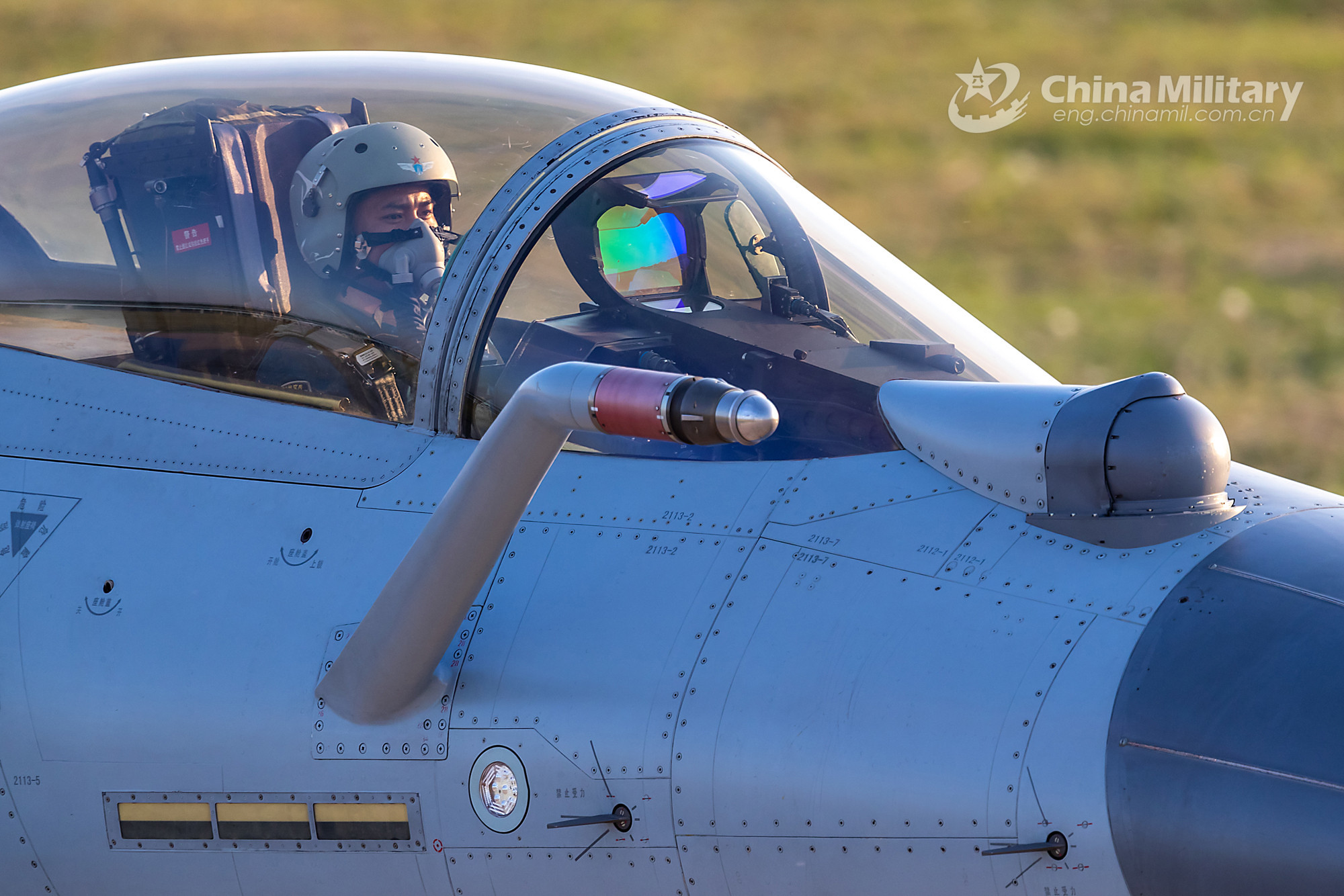 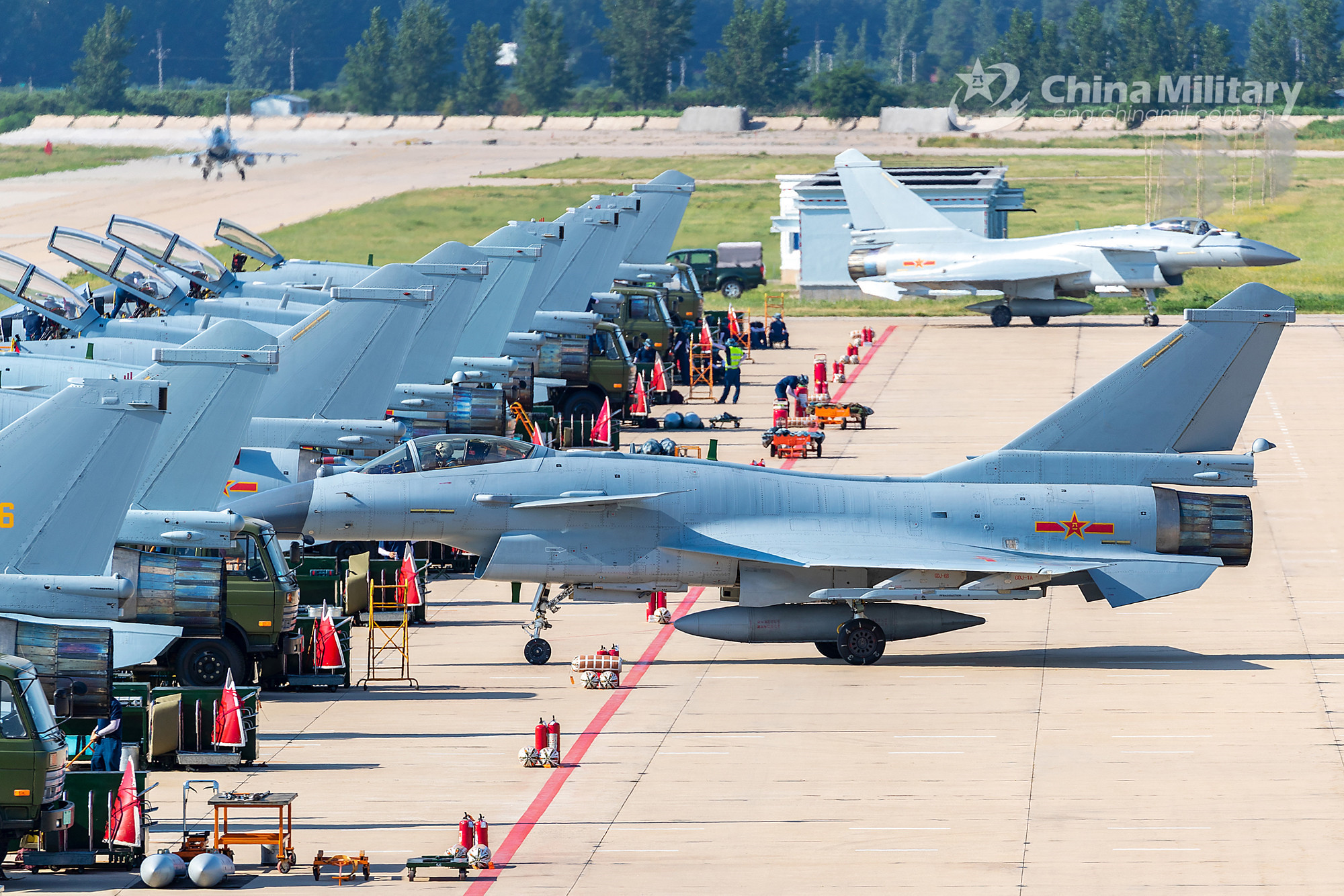 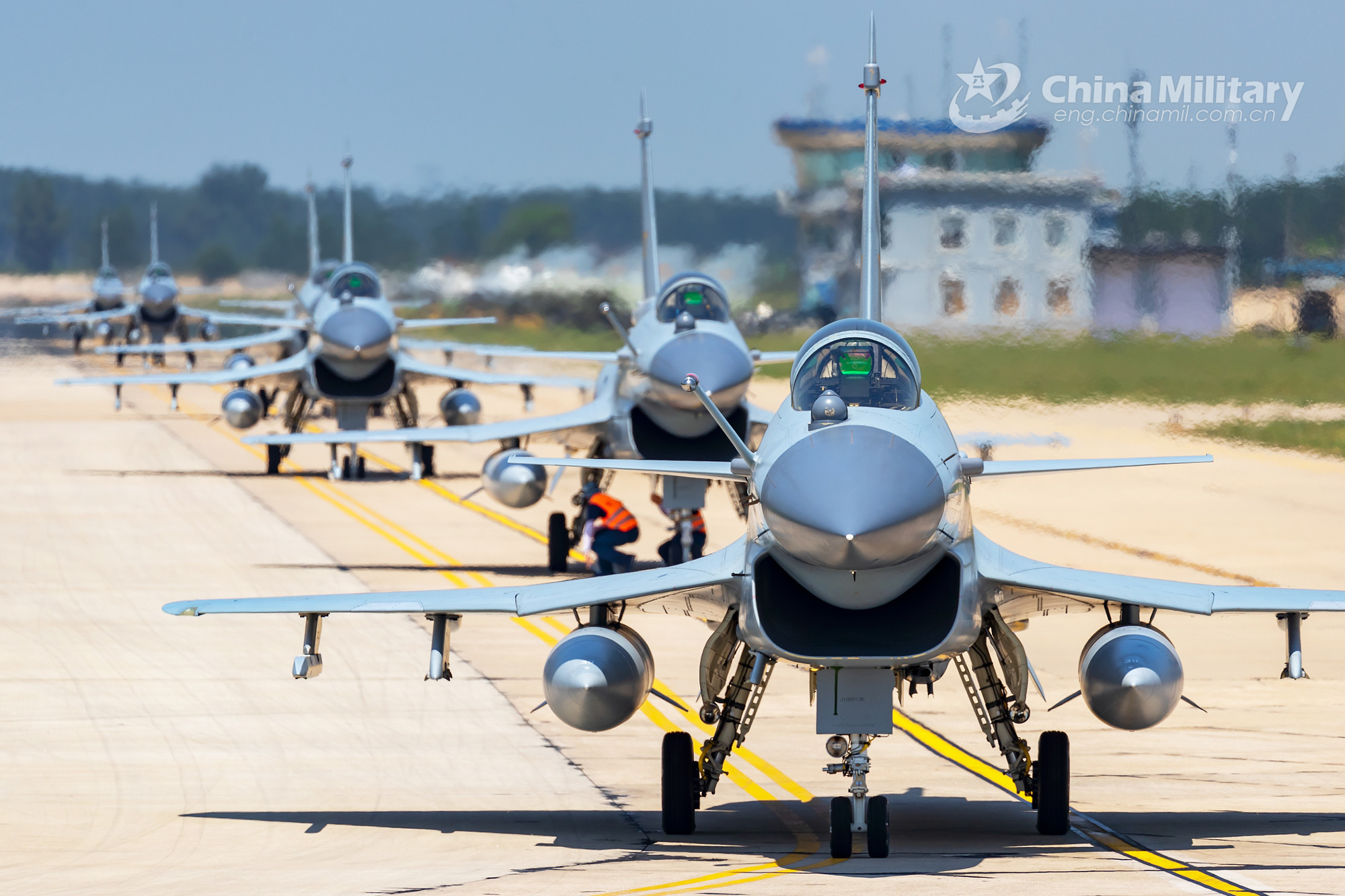 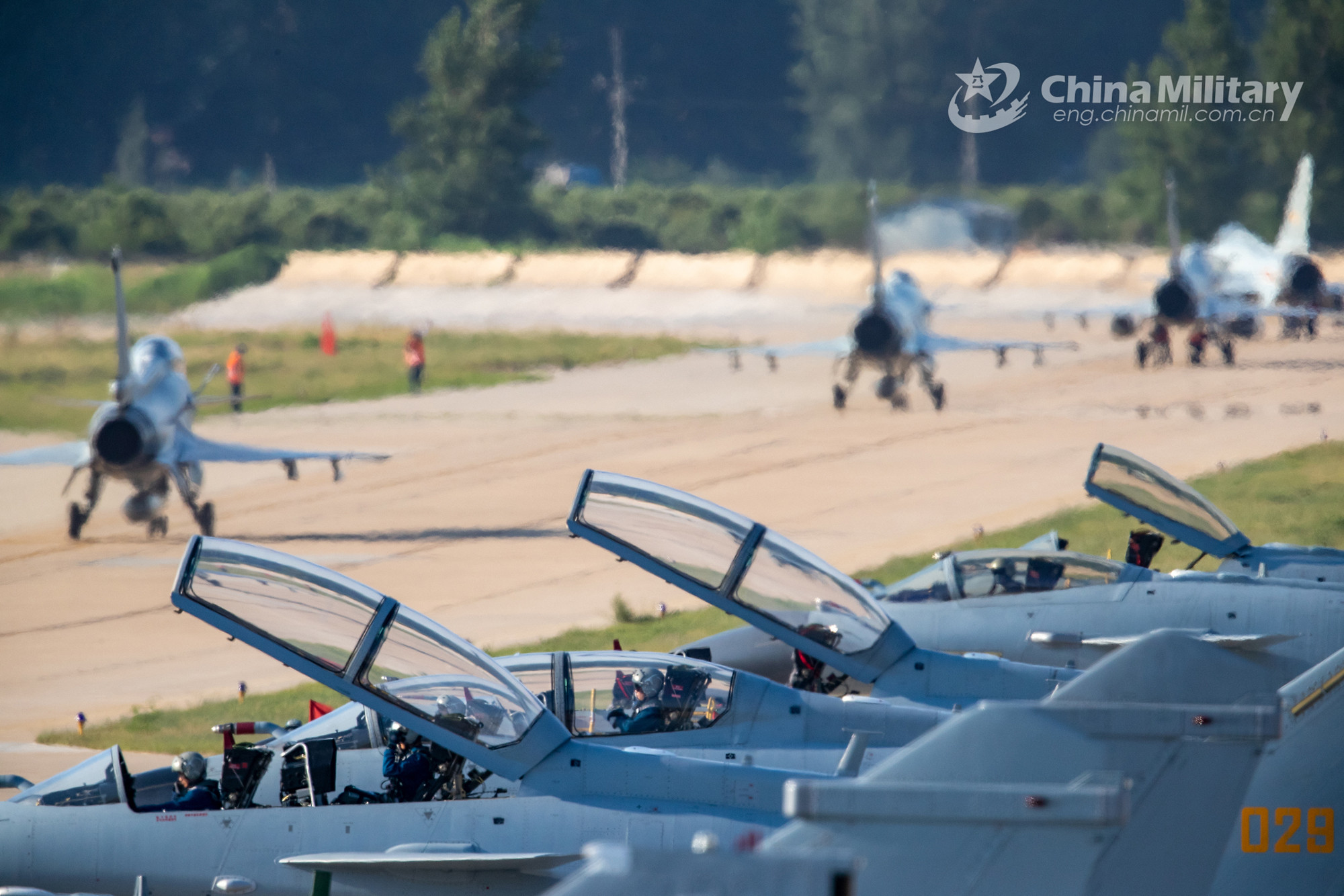 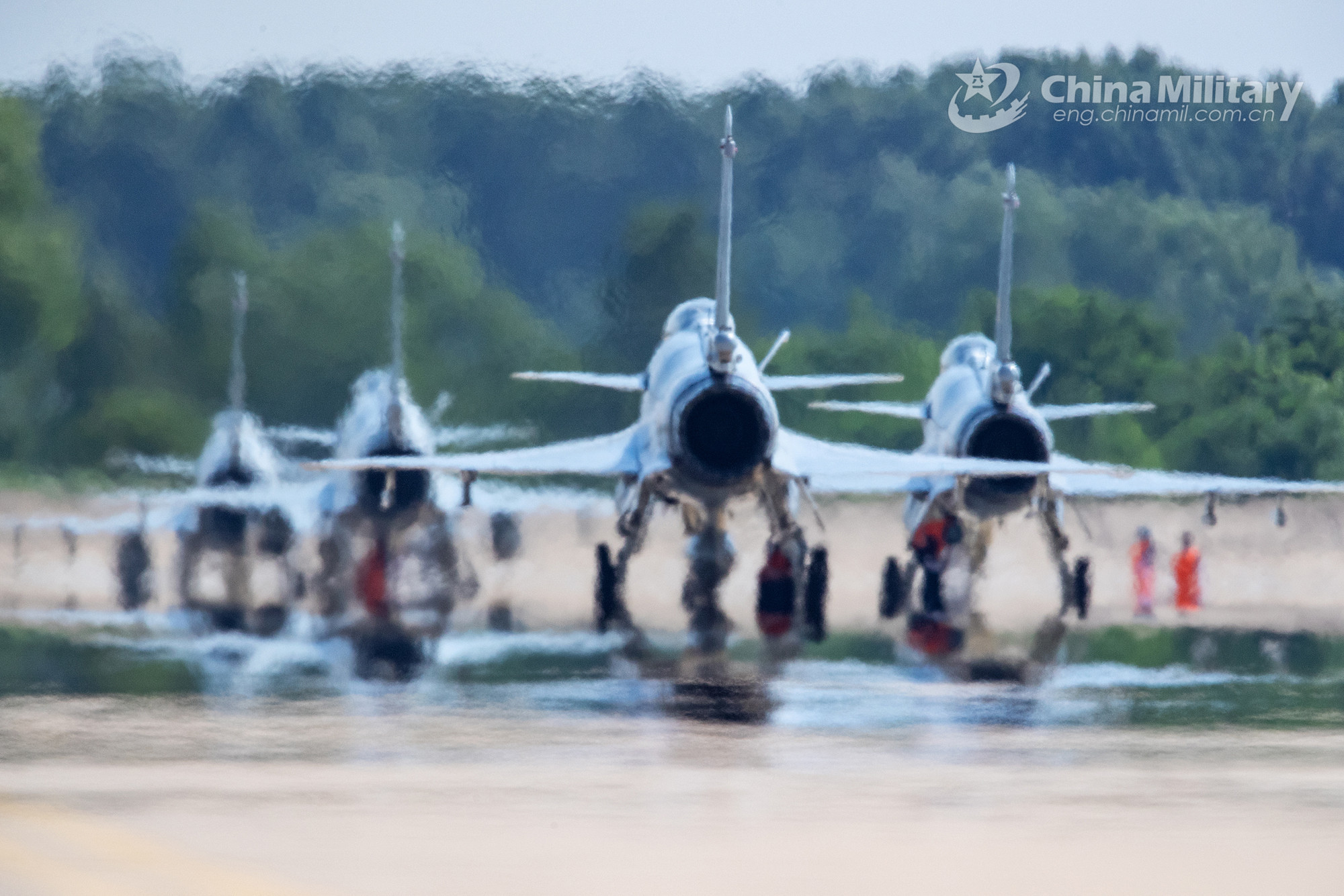 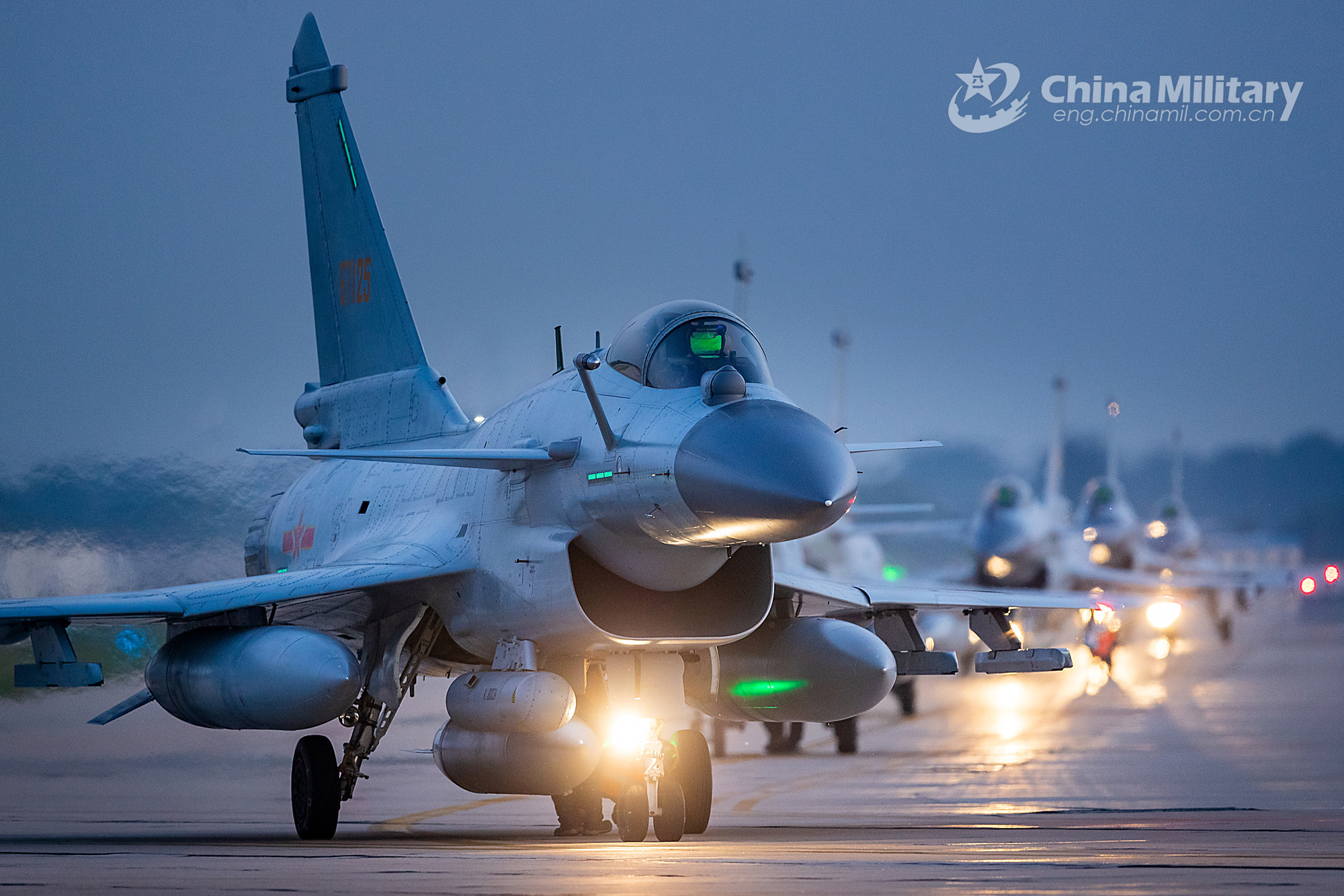 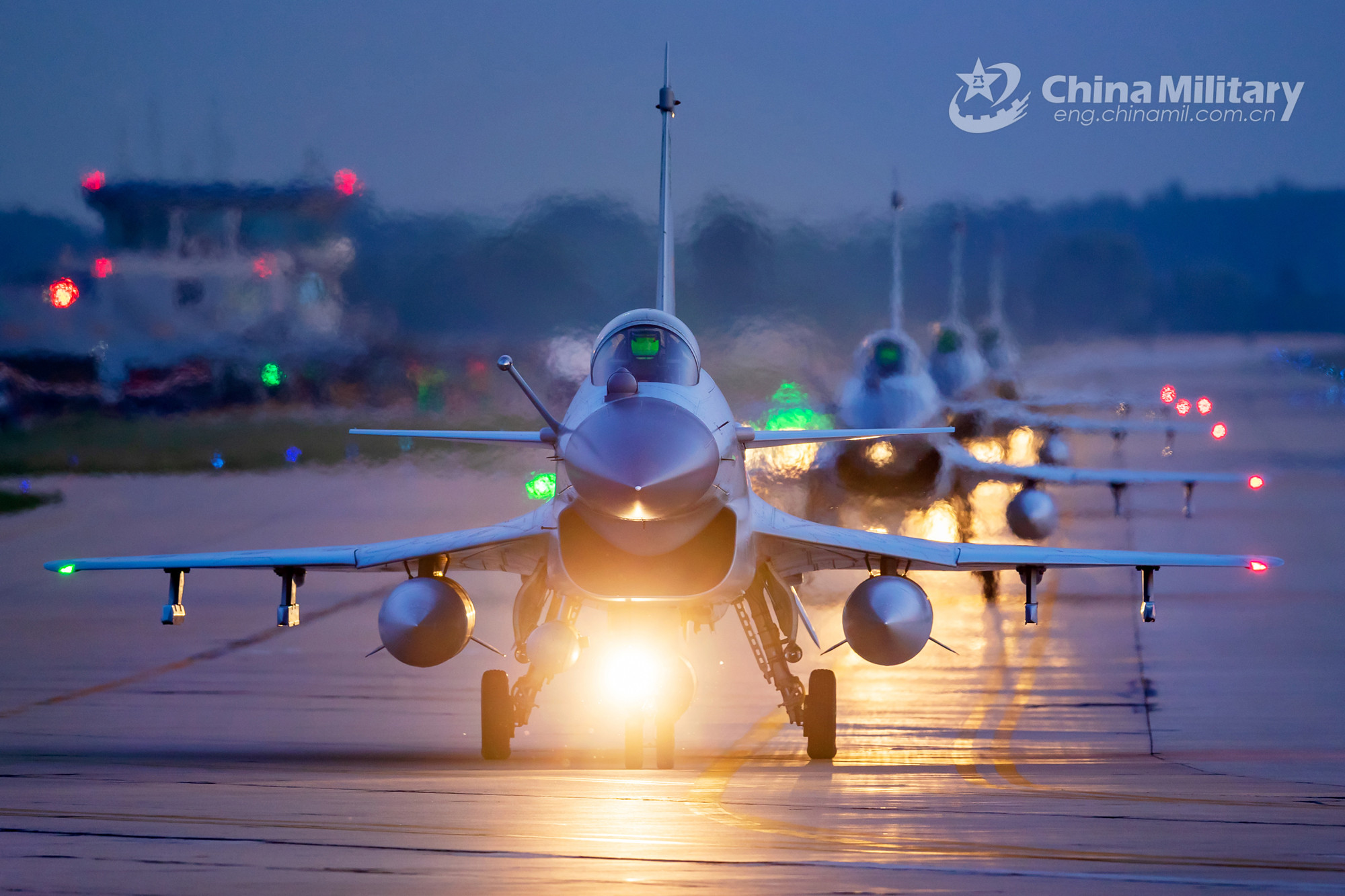 Just another day at the office. 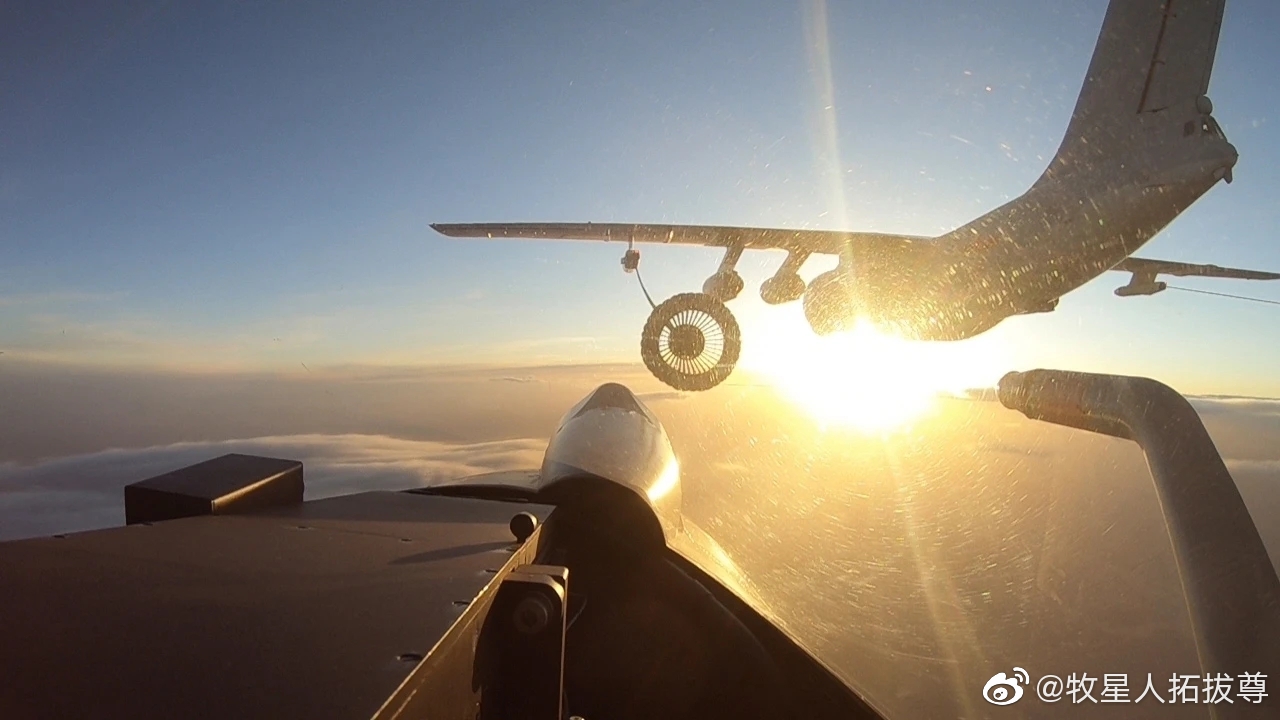 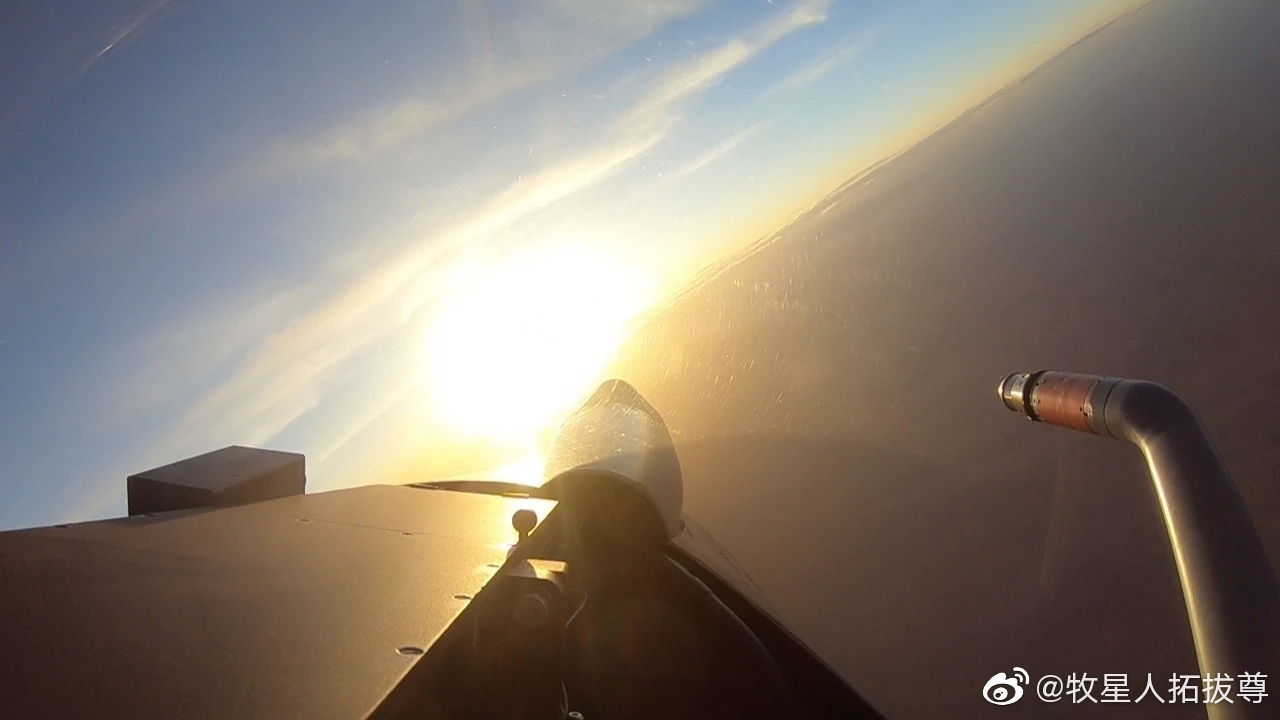 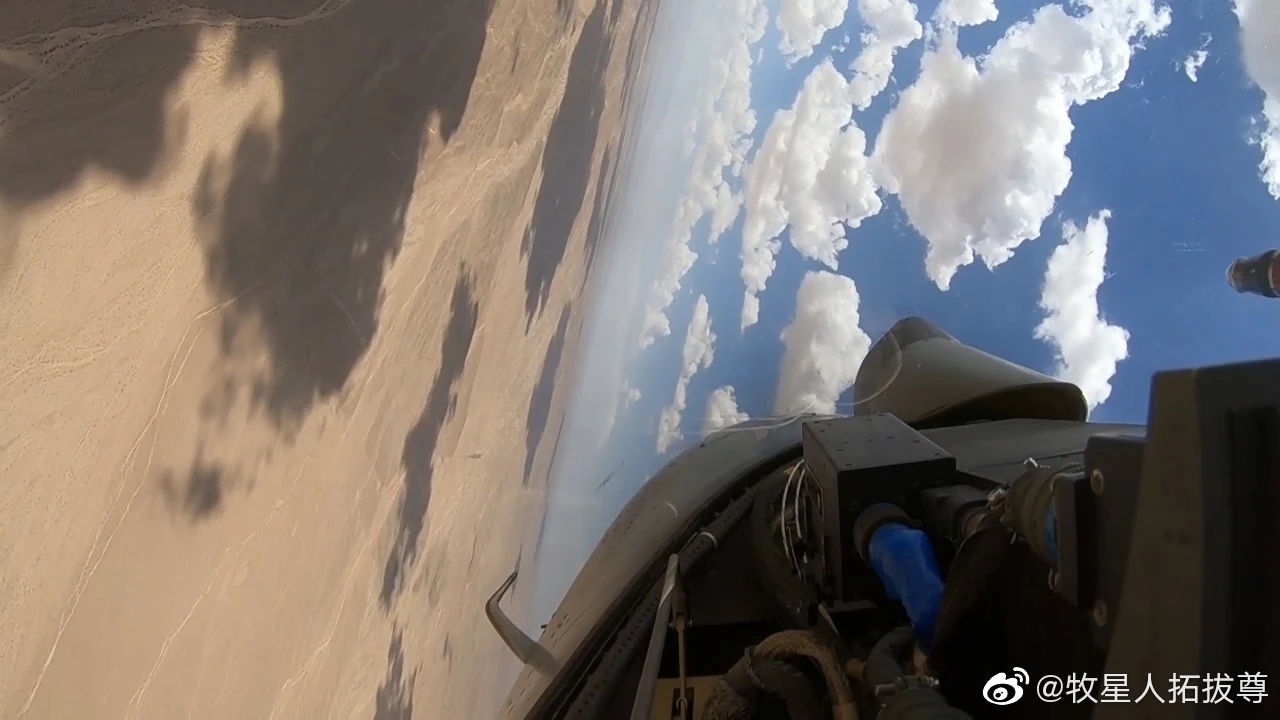