The German Navy is currently studying options for the programme to replace the service's AgustaWestland Lynx Mk 88A helicopters, which are primarily used as shipboard helicopters operating from frigates.

Speaking at the UDT 2017 conference in Bremen, Germany, Commander René Levien, a German Navy Staff underwater warfare expert, said that consideration is being given to a mix of manned and unmanned systems, with final numbers still to be determined.

The German Navy’s Lynx helicopters entered service in the 1980s and were updated to the Mk 88A standard around 2000. According to Cdr Levien, the existing engines and avionics will reach obsolescence by 2025. To achieve an initial operating capability (IOC) with the replacement type by 2025, the new aircraft will have to arrive from 2023, he said.

The focus for the replacement capability will be on anti-submarine warfare and anti-surface warfare.

One option is the missionised version of the NHIndustries NFH90 helicopter, currently being introduced by the Germany Navy in a transport and search-and-rescue (SAR) role to replace its legacy fleet of Westland Sea King helicopters. Also under consideration is the latest version of the Lynx: the AW159 Wildcat.

“We are looking at aircraft in a size bracket up to NH90," Cdr Levien noted. "They have to fit the hangars on our frigates." While the NH90 variant would entail benefits in terms of logistics by reducing the number of types in service, the other candidates also bring unique opportunities, including furthering defence co-operation with the United Kingdom.

A UK Royal Navy Wildcat HMA Mk.2 and 11 personnel have been embarked on the German Type 122 frigate FGS Luebeck since April 2017, working with the ship as it conducts German Operational Sea Training (GOST) out of Plymouth.

German Navy’s New F125 Frigate Features GE LM2500 Propulsion
Please, Log in or Register to view URLs content!
inside of course nothing about May 13, 2017

but MEIN GOTT:
"... the F125 sets new standards in naval shipbuilding. It is designed to meet the requirements of our Navy in current and future missions, such as fighting piracy or monitoring movements of refugees in the Mediterranean."
now, after Mrs. Merkel invited zillions of Migrant, MONITORING MOVEMENTS OF REFUGEES IN THE MED
MEIN GOTT!

plus it's truly pathetic to invest into CODGLAG and have no sonar etc.

The first modernized
Please, Log in or Register to view URLs content!
main battle tanks have entered service with the Belarusian army, Belarusian VoenTV TV company reported. "Today the combat vehicles have been solemnly handed over to the personnel of the 969th Tank Reserve Base," the report said. 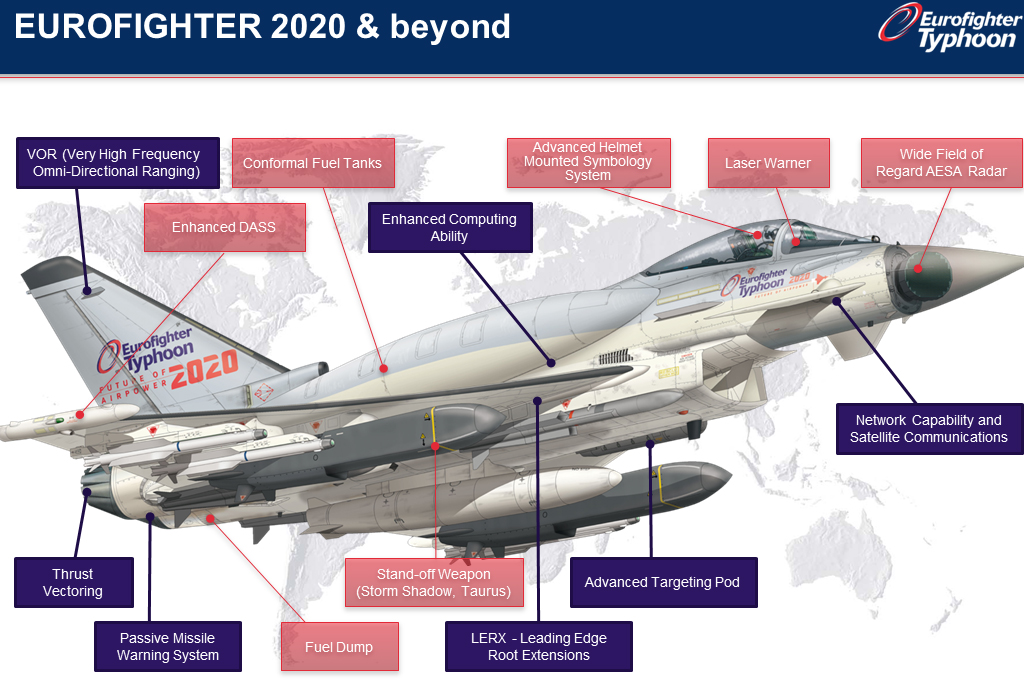 Who knows what will happen??? Germany, now that the UK has started the Brexit process, wants to become the main leader in the EU and this means also that Germany want's technological independence from the US.

Nevertheless, the Luftwaffe has issued a RFI to Lockheed about the F-35

I'm not seeing clearly where all of this will go.

NOTE: sorry if there are typos or bad grammar, english isn't my mother language

now a typical manager talking about junk he sells: "In five to 10 years from now, this will be a reference for logistical transport airplanes."

Airbus on track to resolve A400M gearbox and contract issues
Please, Log in or Register to view URLs content!

After testing a beach landing capability with a Royal Air Force A400M earlier this month, Airbus Defence & Space says it is on track to qualify a redesigned helicopter refuelling system, roll-out a final solution to a power gearbox problem and resolve a dispute over penalties caused by delivery delays.

"Things are going very, very well," Airbus head of military aircraft Fernando Alonso said on 9 June, adding: "In five to 10 years from now, this will be a reference for logistical transport airplanes."

But Airbus is still working to recover from what Alonso calls a "very difficult" 2016. On New Year's Eve in 2015, a flaw was discovered in the propeller-driving power gearbox of the Europrop International (EPI) TP400-D6 engines, requiring Airbus to impose a frequent maintenance interval that restricted operations. An interim solution for the power gearbox issue has reduced the inspection interval to once a year or less, Alonso says. "This is totally acceptable from an operational point of view," he adds.

But Airbus and EPI plan to release by year-end another modification – called "Pack 2" – that will remove the annual inspection requirement, he says.

Airbus is also negotiating with A400M operators to reduce contractual penalties caused by delivery delays. Being conducted with Europe's OCCAR defence procurement agency and individual customers, the discussions are "constructive", Alonso says. "We hope certainly by the end of this year we will have a resolution," he adds.

In the meantime, Airbus is working to address requirements that the A400M is currently unable to meet. The company has successfully tested an extended refuelling hose that can allow the Atlas to support helicopters, Alonso says, and it is now waiting for OCCAR to approve the proposed redesign.

The A400M programme also is "slowly progressing" with efforts to fix other requirements shortfalls, such as in defensive aids subsystems and air-dropping certain types of cargo, he says.
Click to expand...

"During the flight, the aircraft carried out a number of actions to demonstrate various test criteria, including the retracting and extending of the landing gear," Saab says.
"The flight was just as expected, with the aircraft performance matching the experience in our simulations," says Wandt. "Its acceleration is impressive, with smooth handling."

Jonas Hjelm, head of Saab's aeronautics business area, notes that the first flight of the prototype was conducted "with the fully qualified software".

The company opted to place the fighter's new avionics system through this process, delaying the first-flight event from an original objective of late last year.

"This is about giving our customers a smart fighter system with the future designed in from the start," says Hjelm.

"Flight-test activities will continue to build on this achievement, with the programme on track to achieve the 2019 delivery schedule to our Swedish and Brazilian customers.

“The nations have so far ordered respective totals of 60 and 28 new Gripens, with the Brazilian air force also to field the type in a two-seat F-model configuration.