by78 said:
Could you explain what porter's light is? What's the significance of it in the context of the image? Thanks.
Click to expand...

Disregard it, it should be a joke

whats the longest deployments and furthest CV-16 has been ?
Click to expand...

Sczepan said:
way out of homeport via Guam to SCS Sanya as I think
Click to expand...

This is actually better than I thought, as the furthest I knew about before was passing "outside" (east) of Taiwan.

Is anyone aware if the Liaoning (or the Shandong) has performed any manoeuvres involving the SCS bases? The quaysides and sheltered anchorages at Subi and Mischief islands would seem large enough to be able to handle a carrier. I've no idea about the depth profiles though, but I'd be surprised if the harbour facilities weren't developed with carriers in mind, at least on these islands - Firey Cross seems a bit tight. I'd like to see Liaoning or her sister tie up at a quayside in the Spratleys someday. 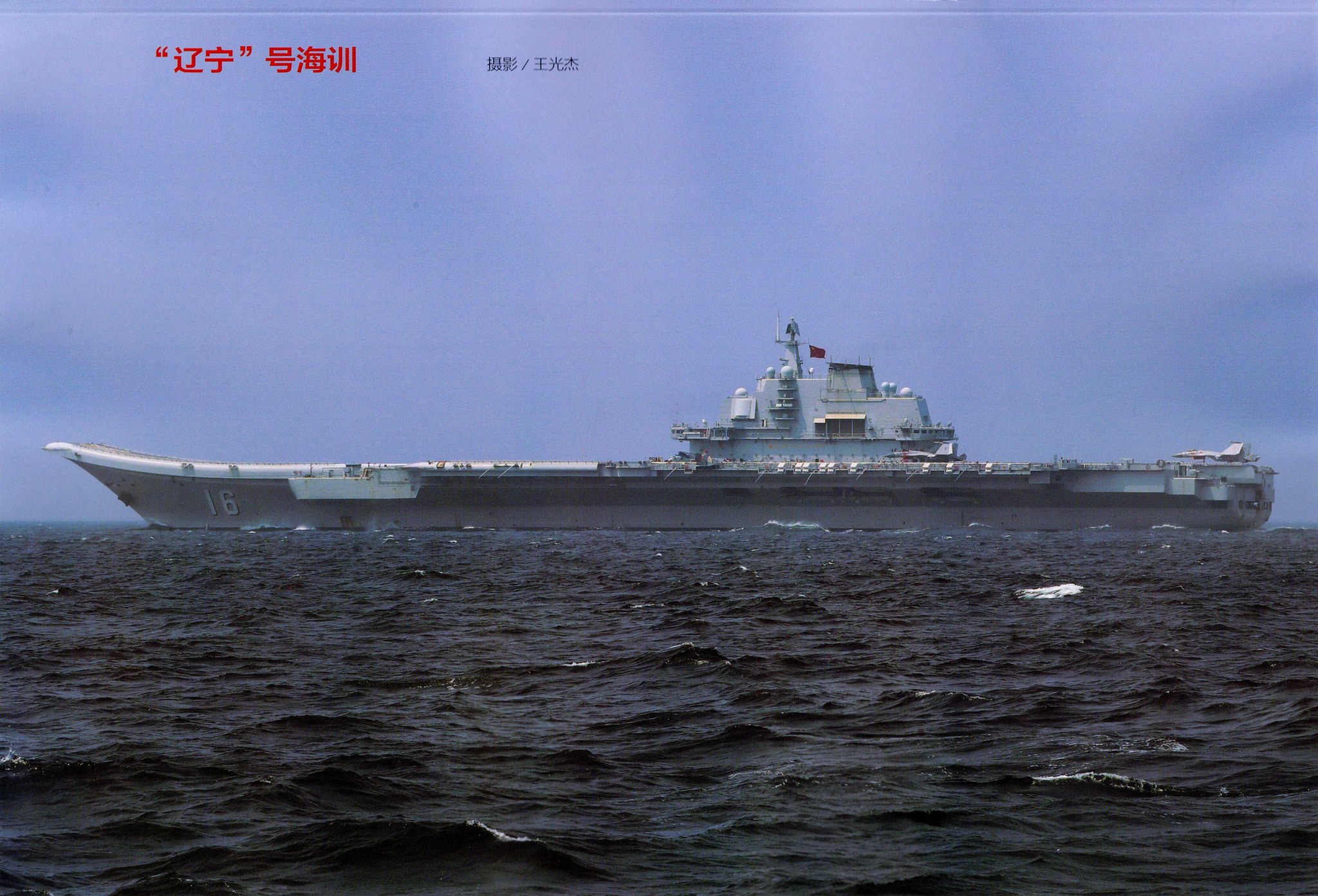 you realise how big this carrier actually is
You must log in or register to reply here.