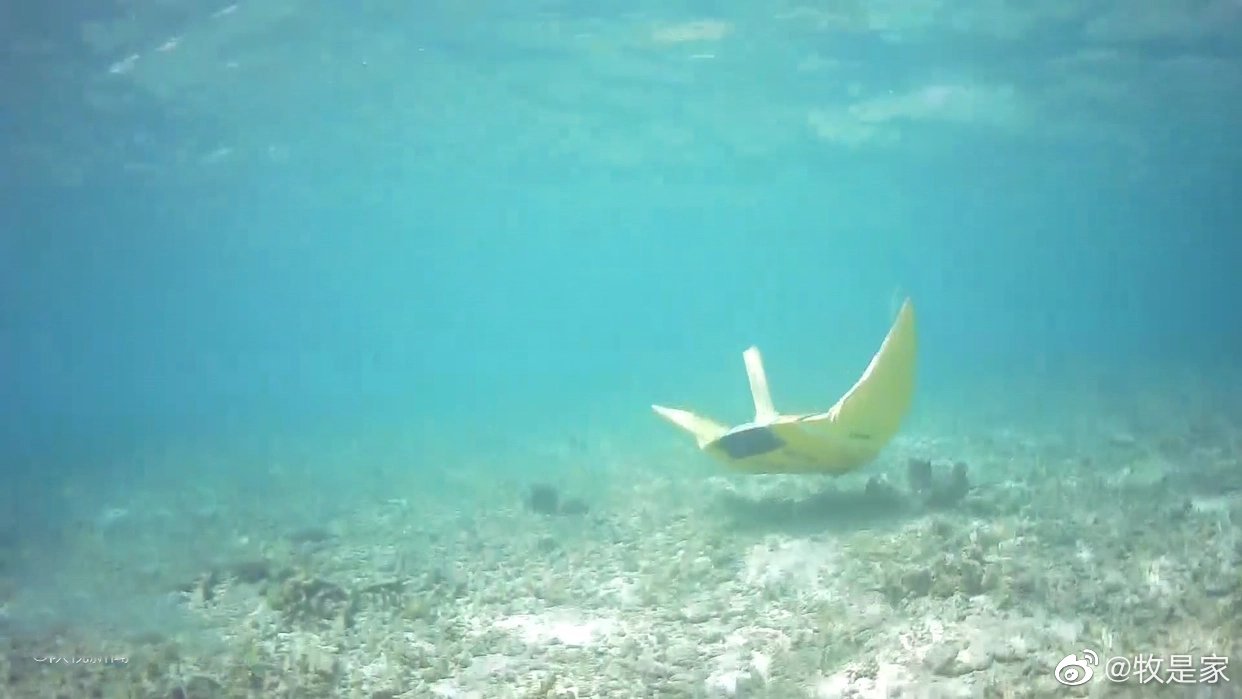 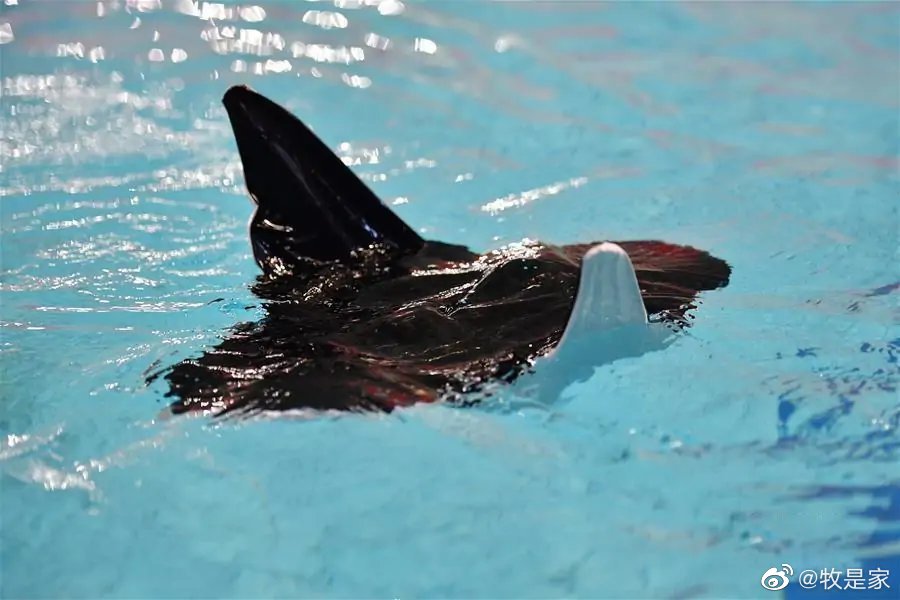 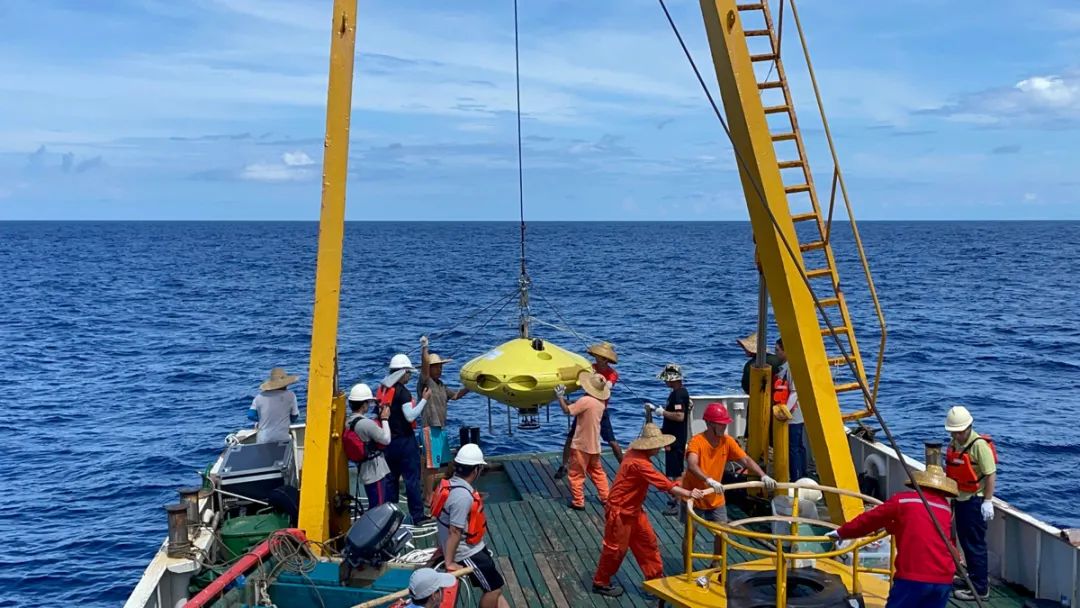 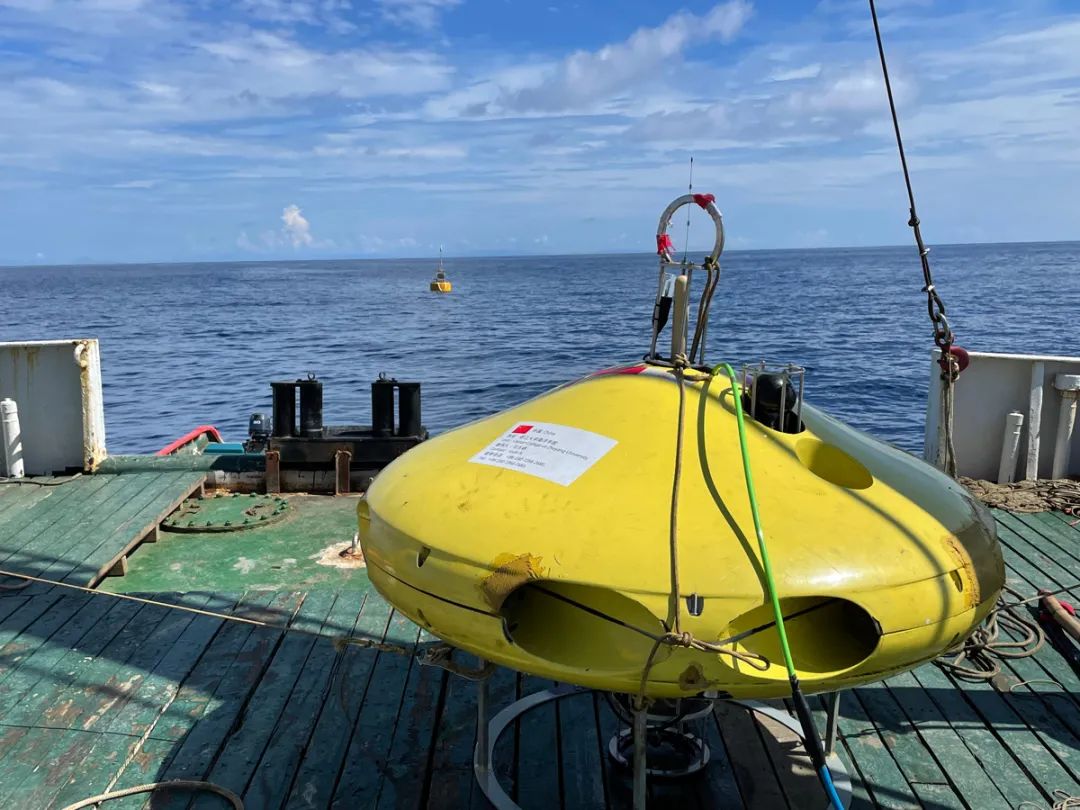 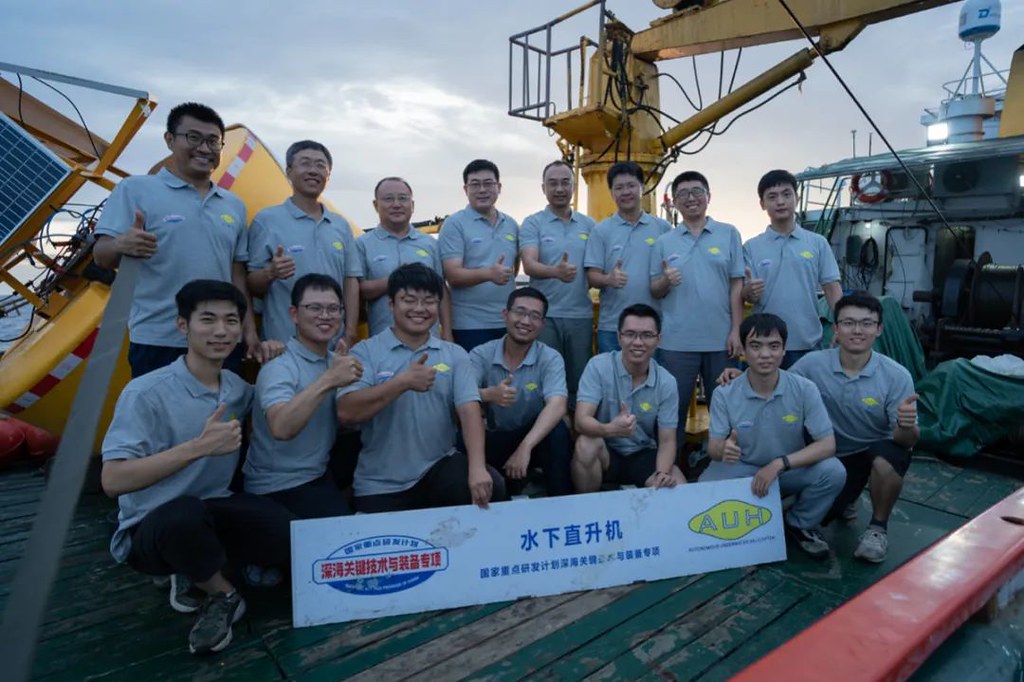 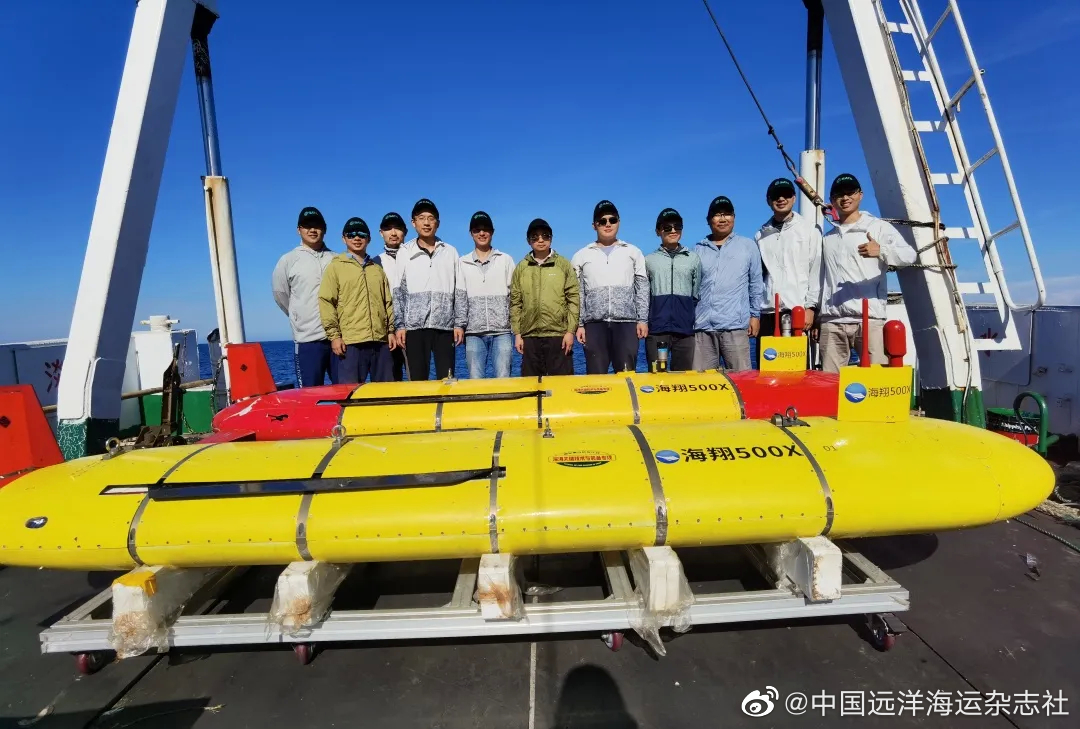 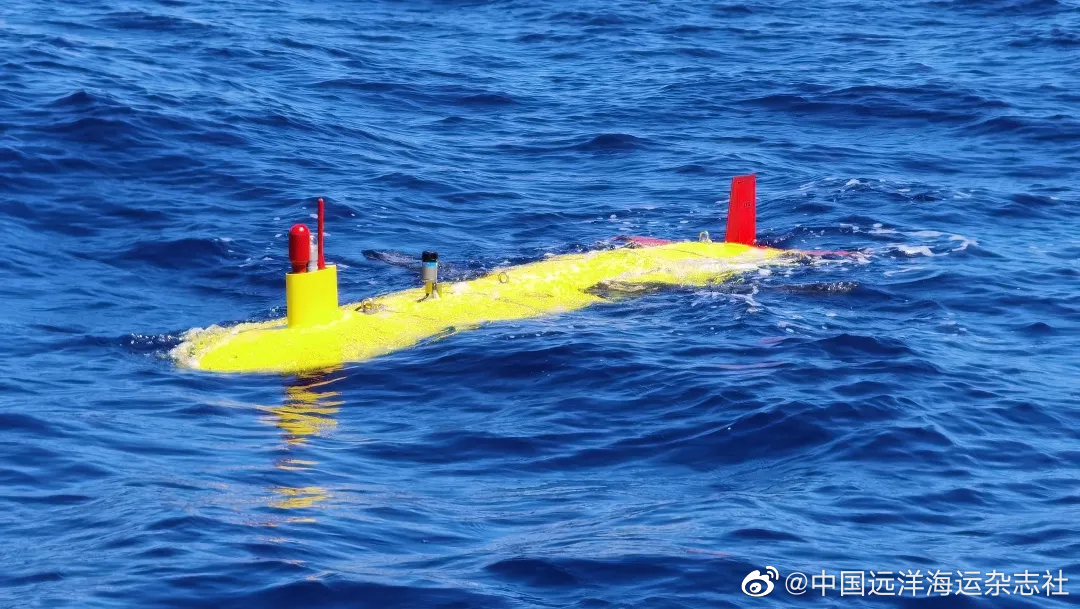 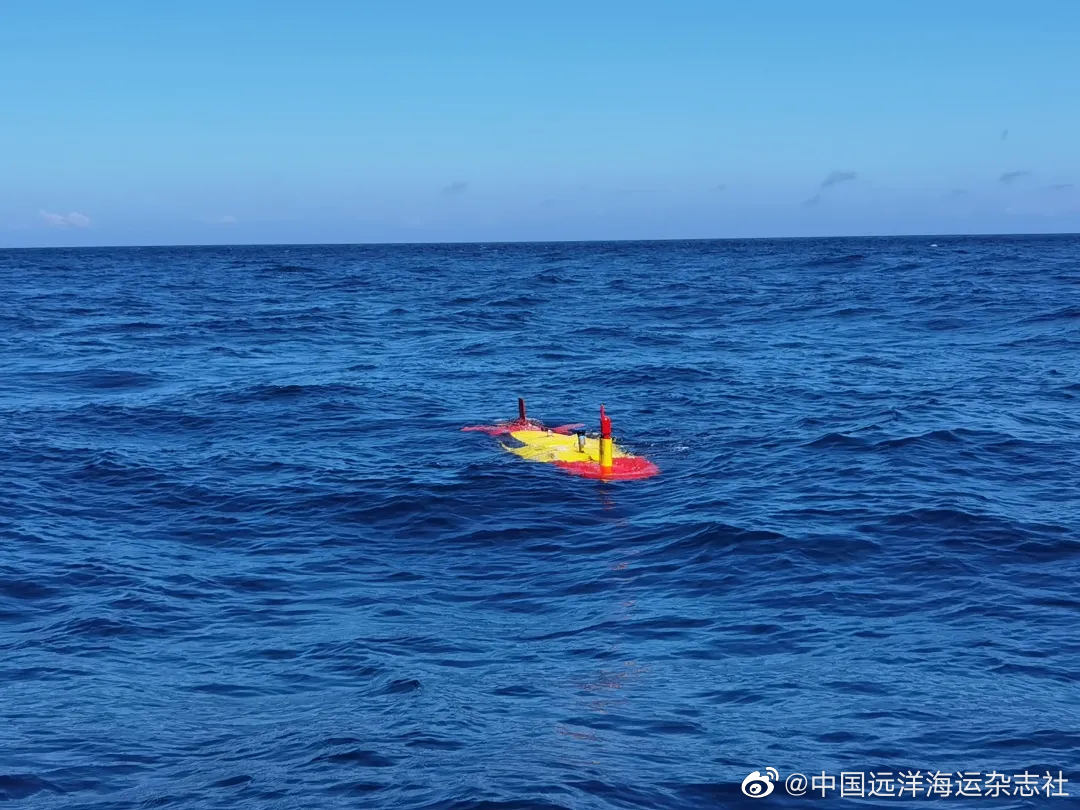 Registered Member
Biomimetic robot that can dive up to 1,025 meters. The robot with the shape of a manta ray, or devilfish created by Chinese researchers can flap its wings and slide underwater

A mini UUV that can be deployed by the CH-6 UAV. 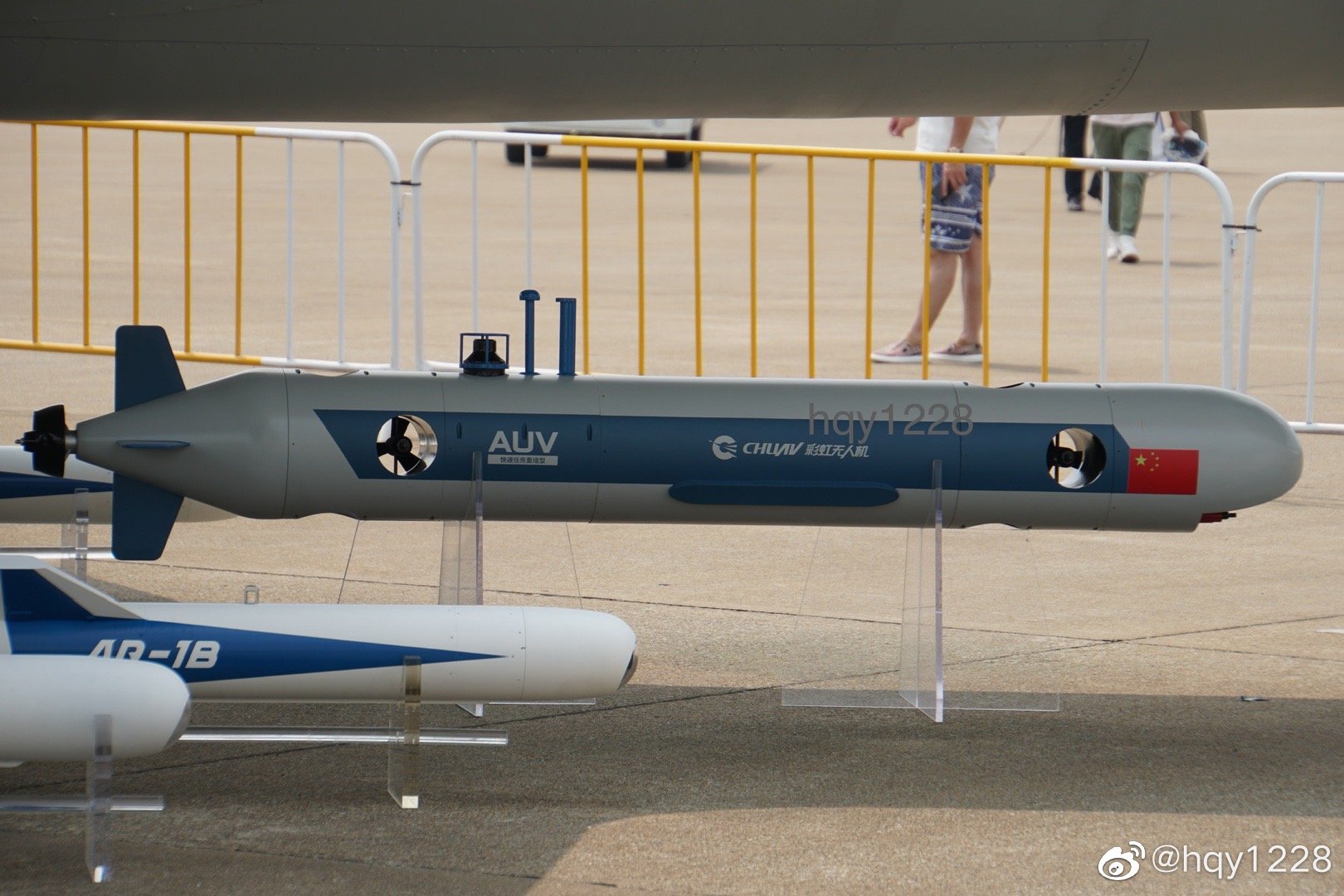 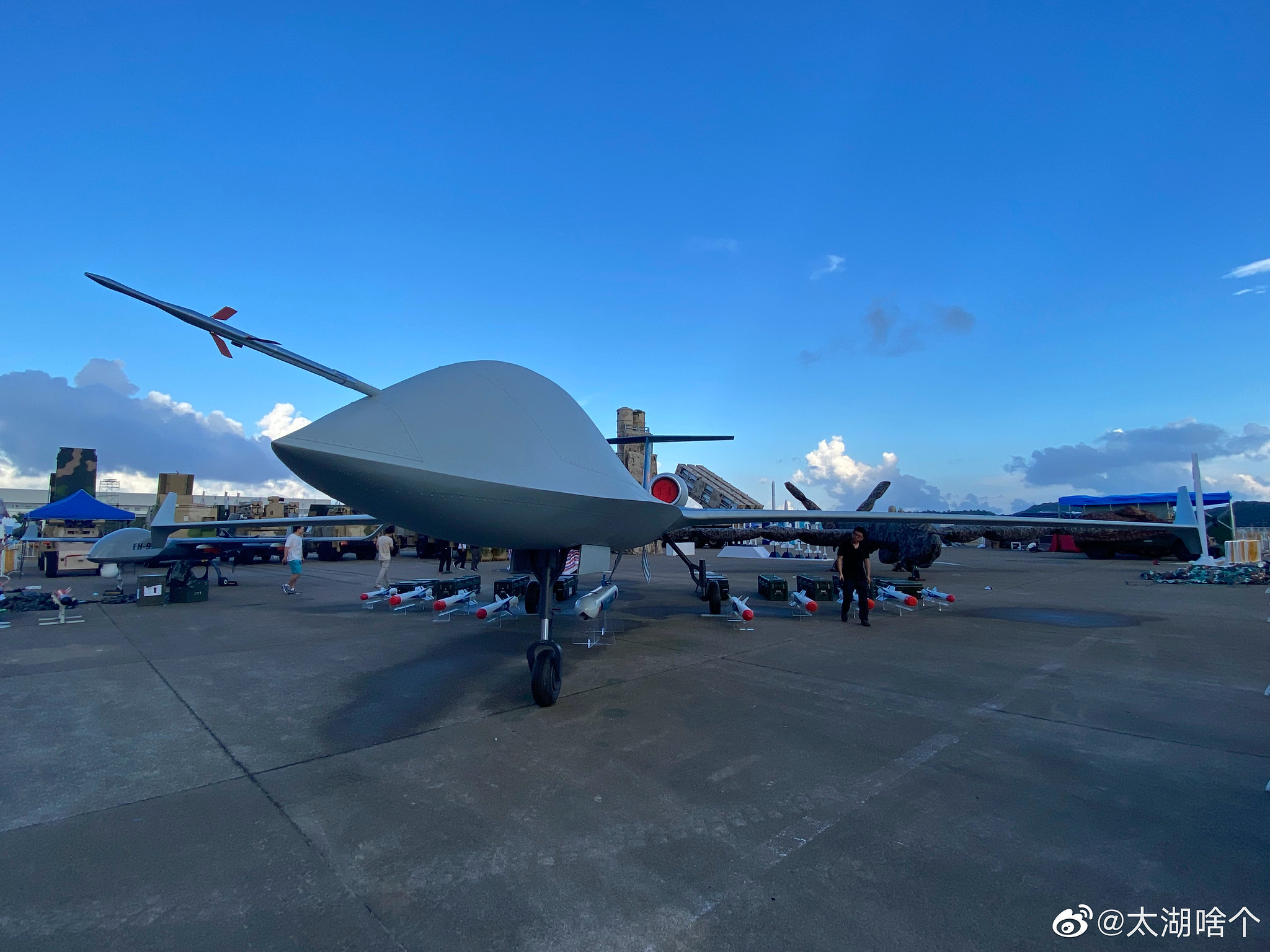 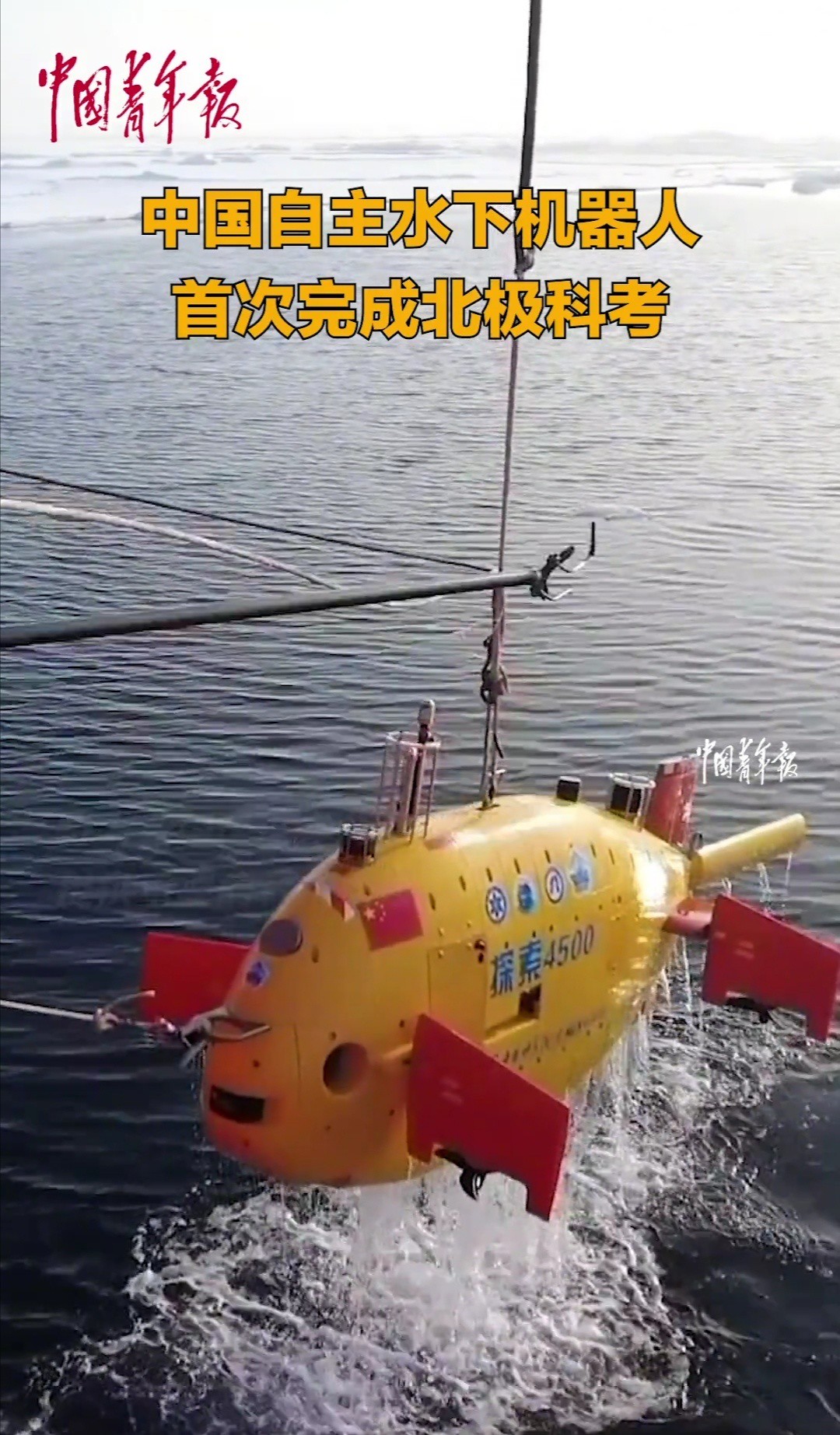 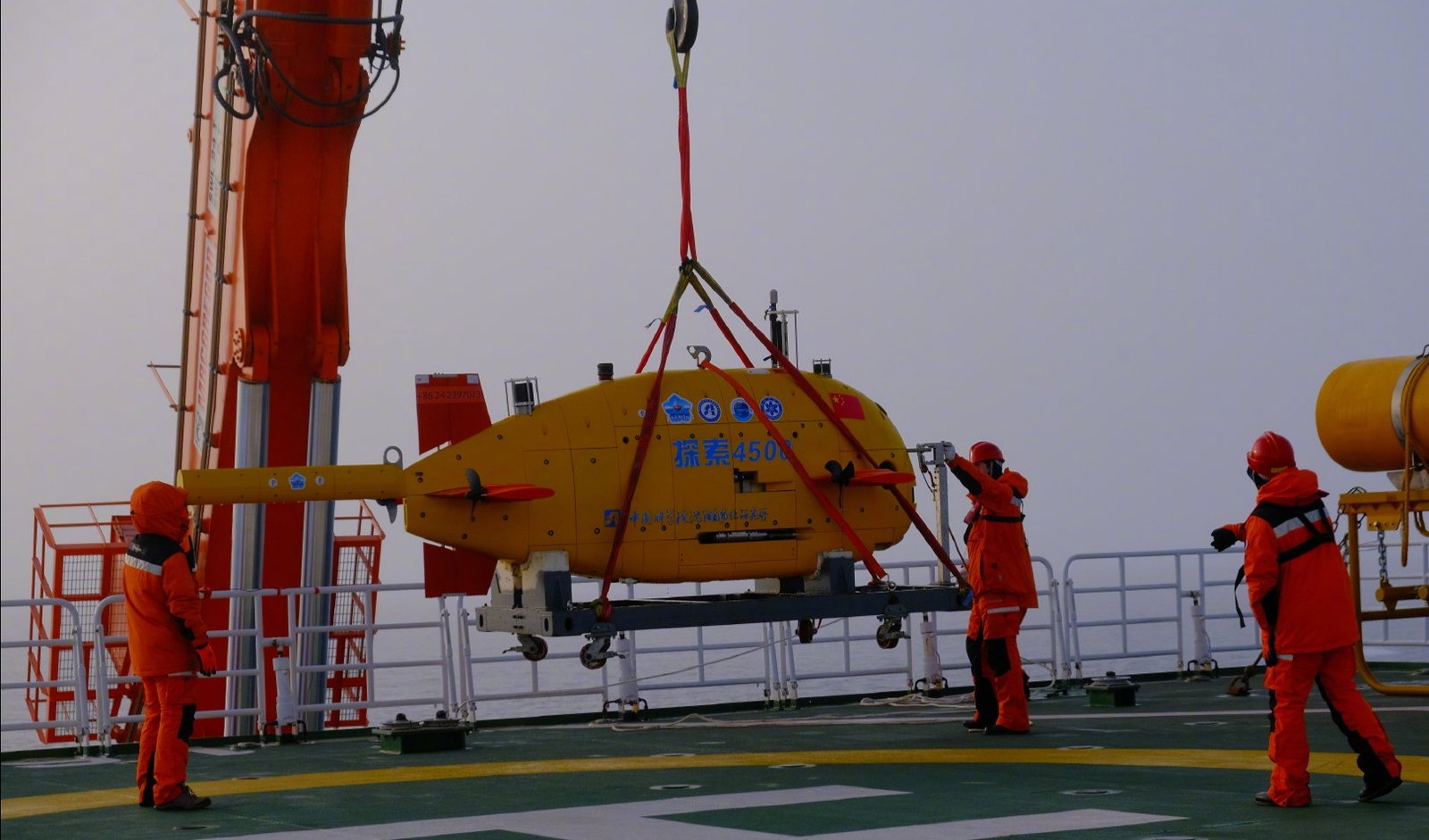 The Sea Challenger One unmanned submersible has conducted multiple deep dives of the Mariana Trench and conducted the world's first wide-area acoustic survey of the
Please, Log in or Register to view URLs content!
western depression. 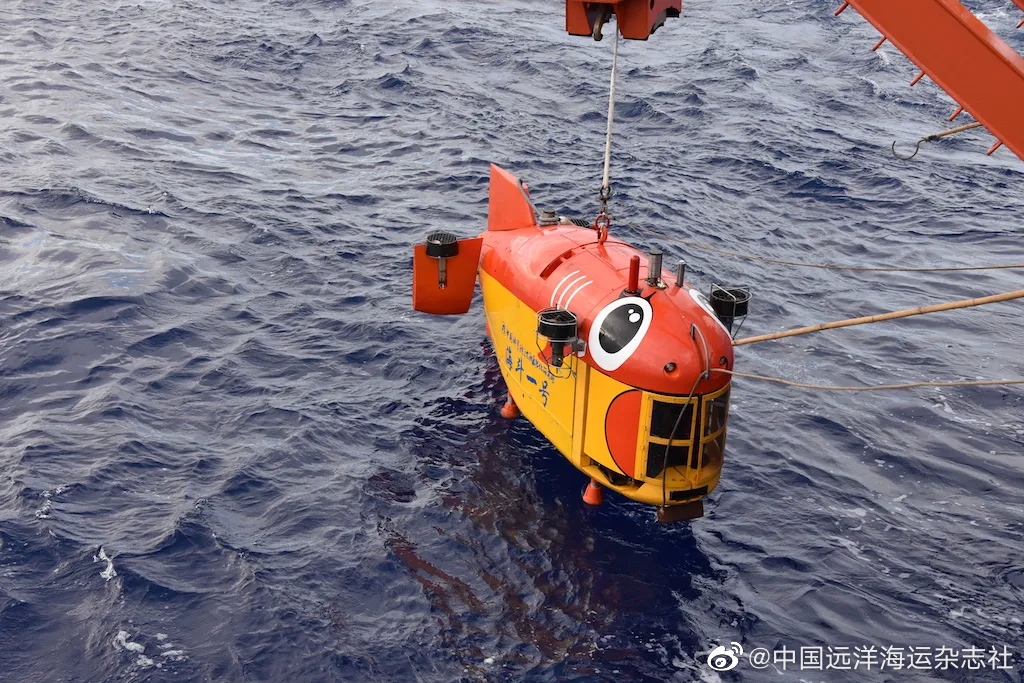 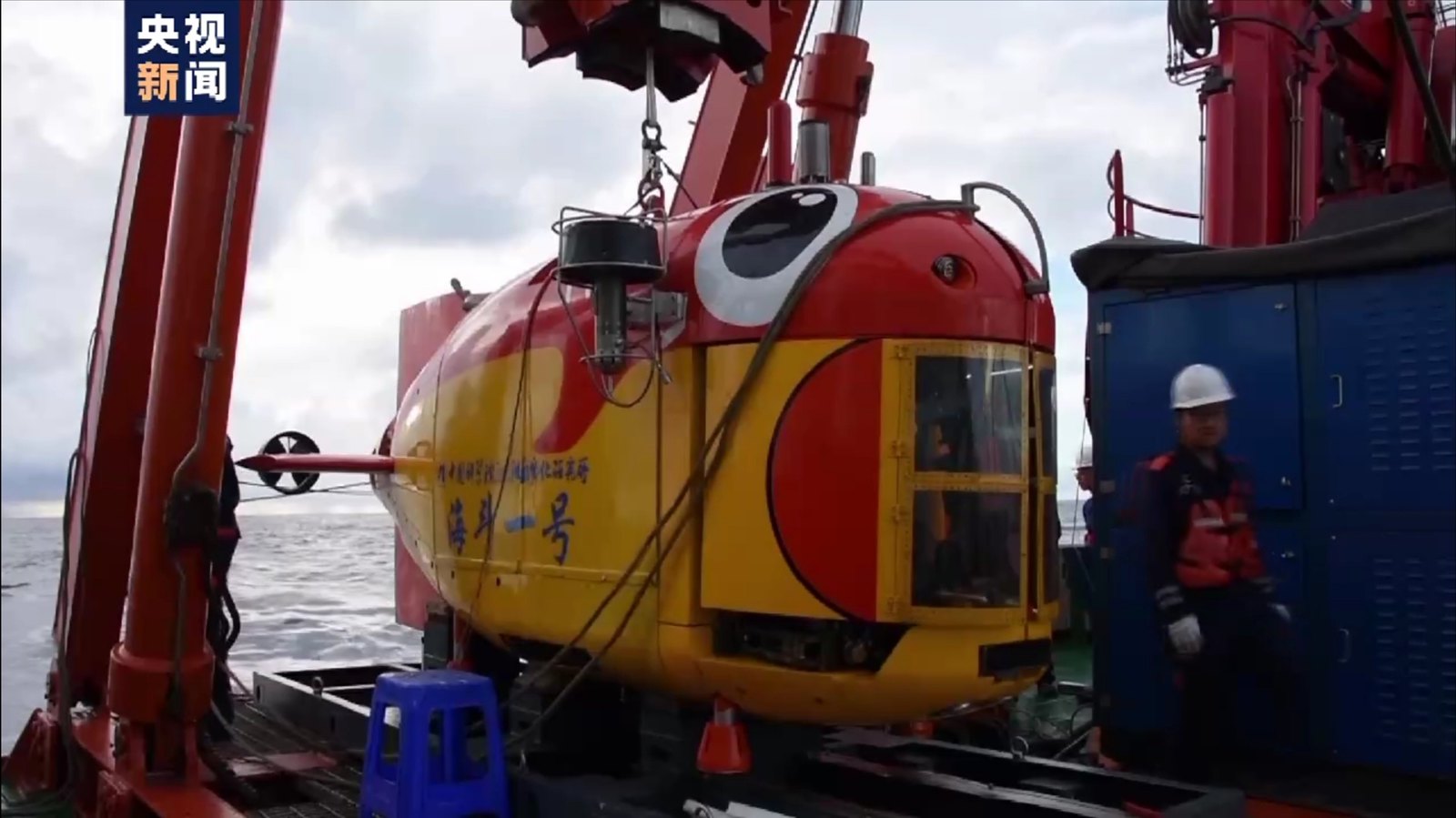 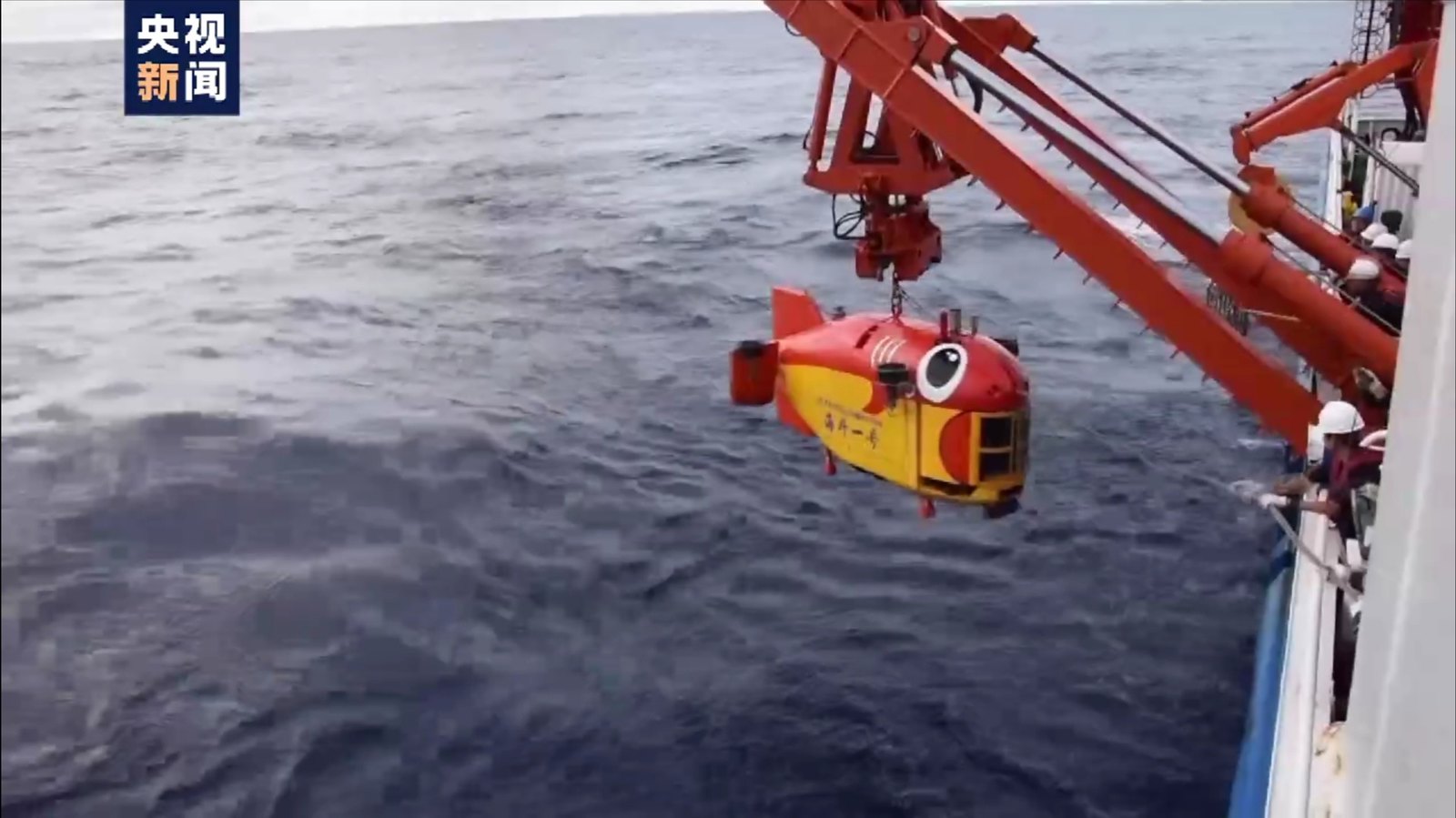 Five different models of varying sizes. At least one of the models is capable of deploying destructive payload. As seen in the photo below, it can deploy missiles to attack surface ships, to detonate mines. It can even deploy payload that pops onto the surface to communicate with satellites. What it isn't clear to me is whether the featured payloads also belong in the same AUV-RS family. 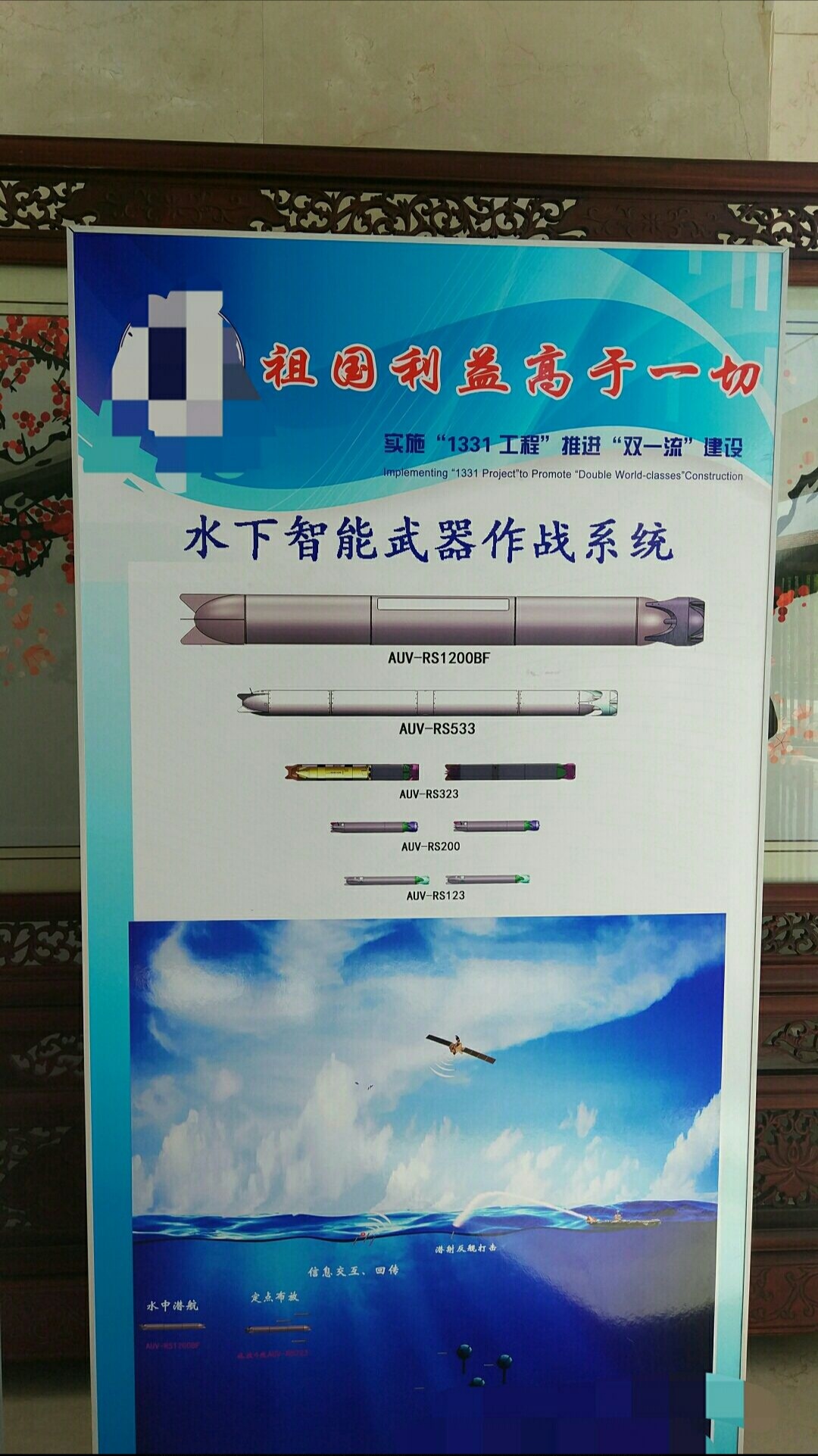 AUV-RS family is a joint-project between the military and the private sector. Interestingly, it has no rudder or movable control surfaces, making it low-observable and low drag. Fixed stabilizers are mounted on the nose. It features four highly-efficient propellers that also serve to steer the vessel, making it quiet and maneuverable. It's capable of traverse in reverse, fixed-position hovering, rotating in any direction while remaining in a fixed position, etc. Four prototypes are undergoing testing at
Please, Log in or Register to view URLs content!
. Missions include underwater surveying, environmental surveying, intelligence gathering, anti-submarine warfare, mine-clearing, etc. 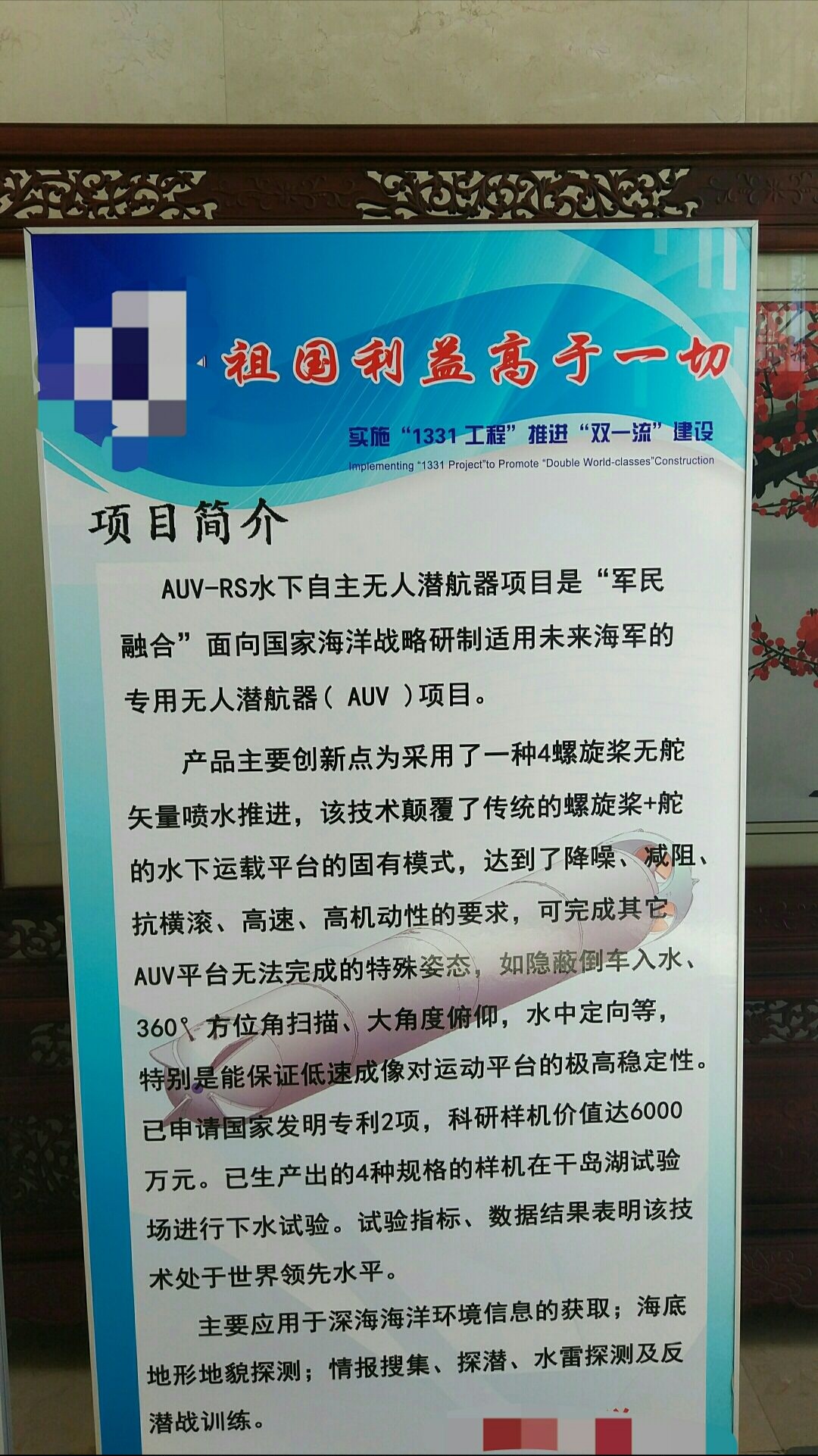 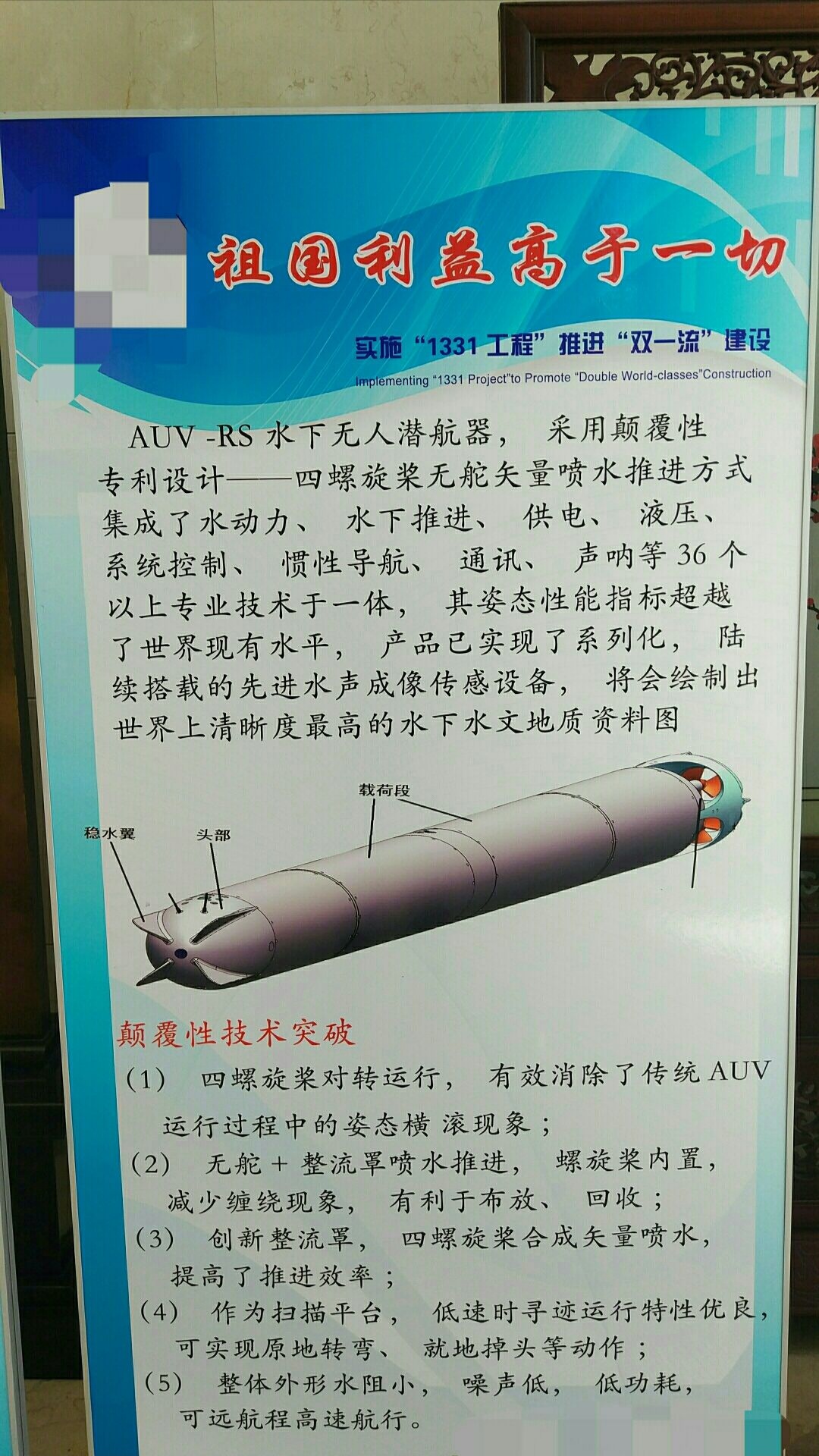 Here's the AUV-RS family in the flesh. 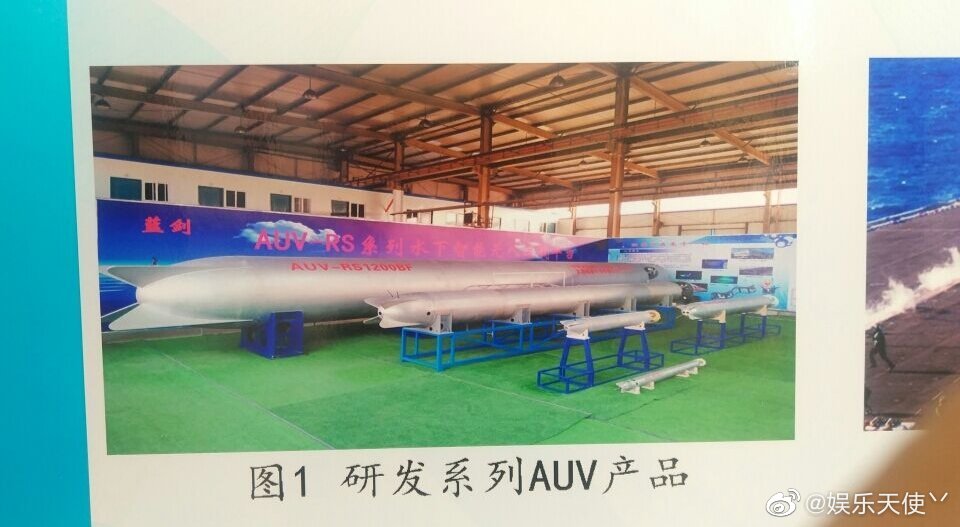