Registered Member
The sailless sub is definitely done by Jiangnan Shipyards if its within their fitting pool. Jiangnan has done subs before, at least some Yuans had appeared in that fitting pool some years ago. 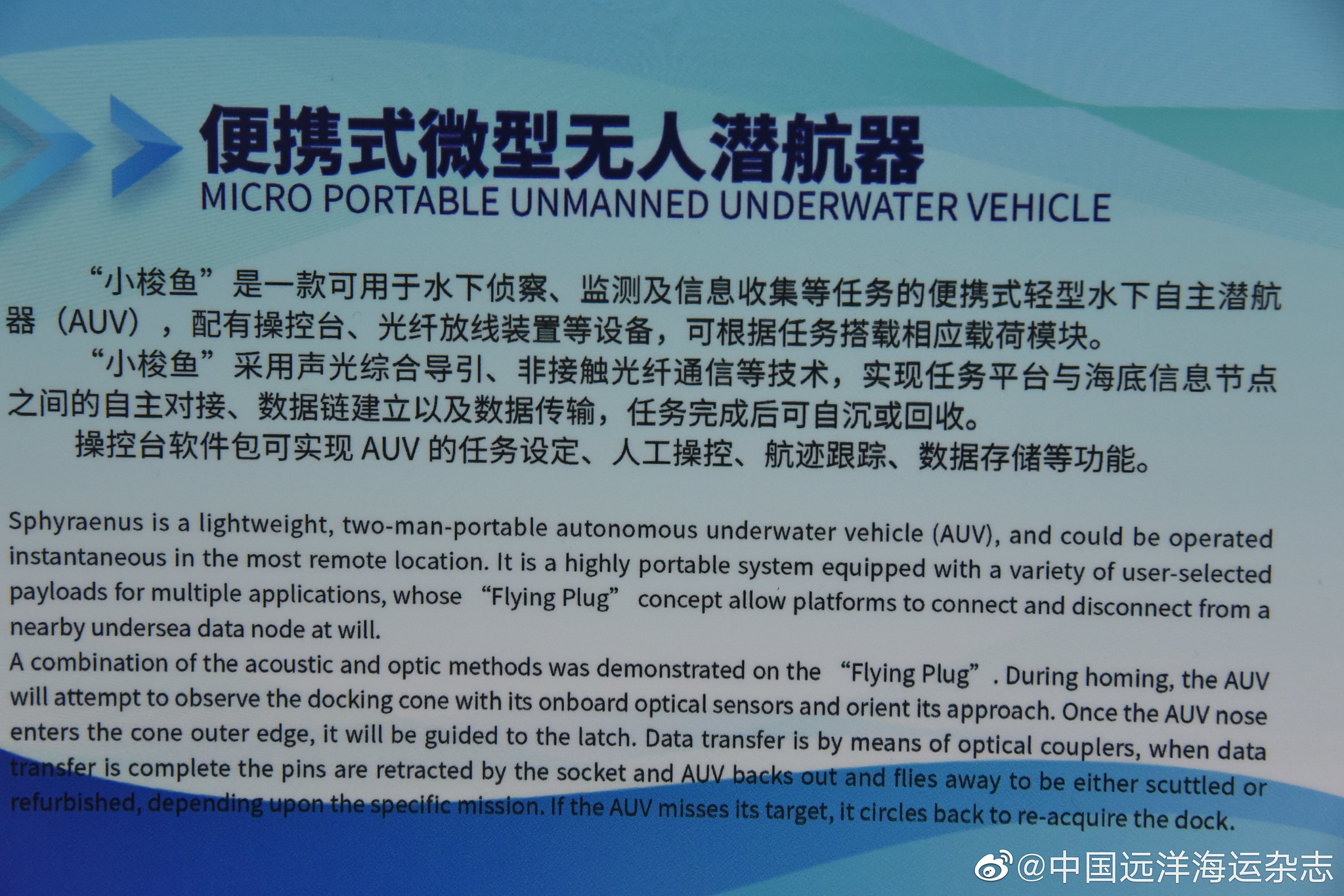 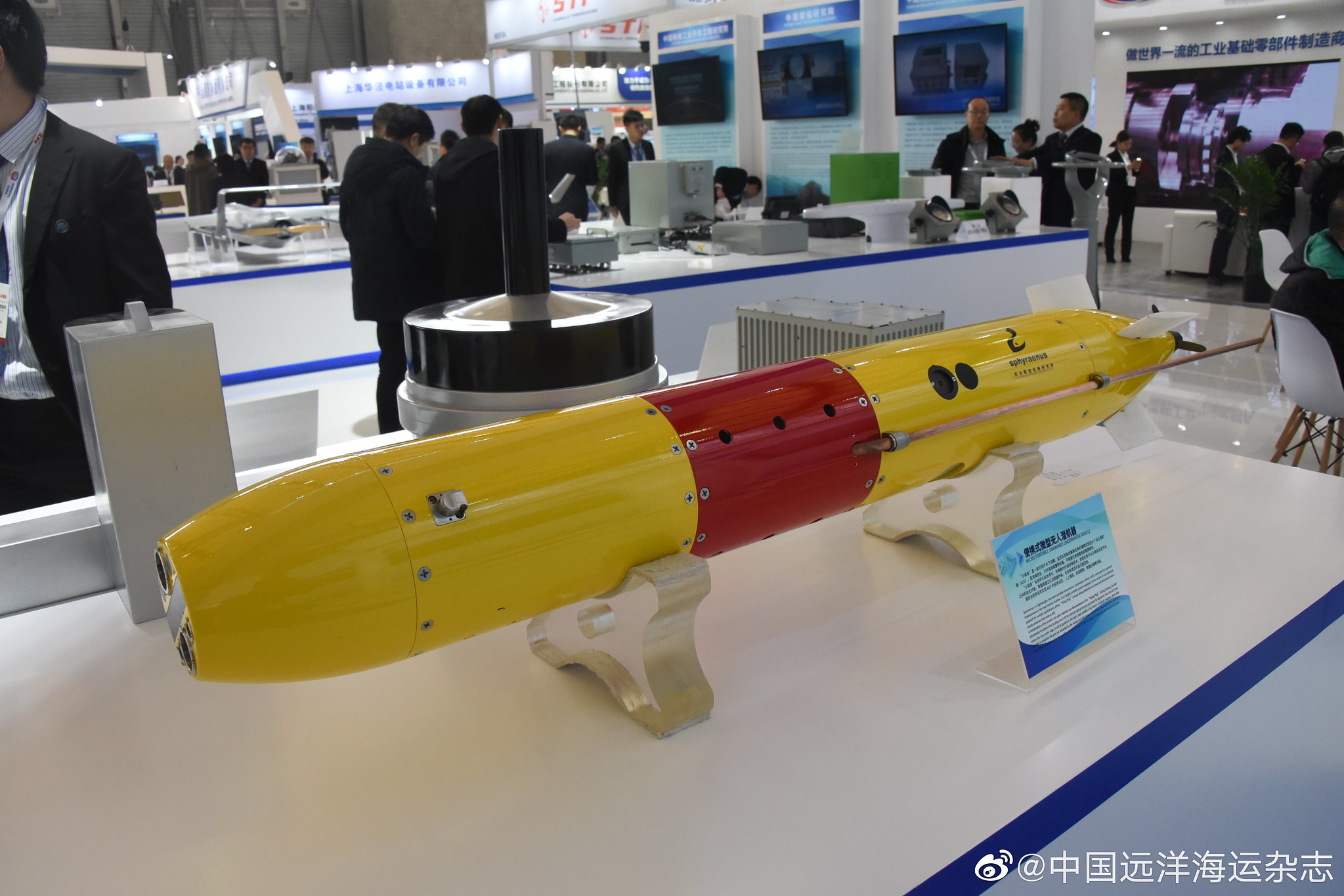 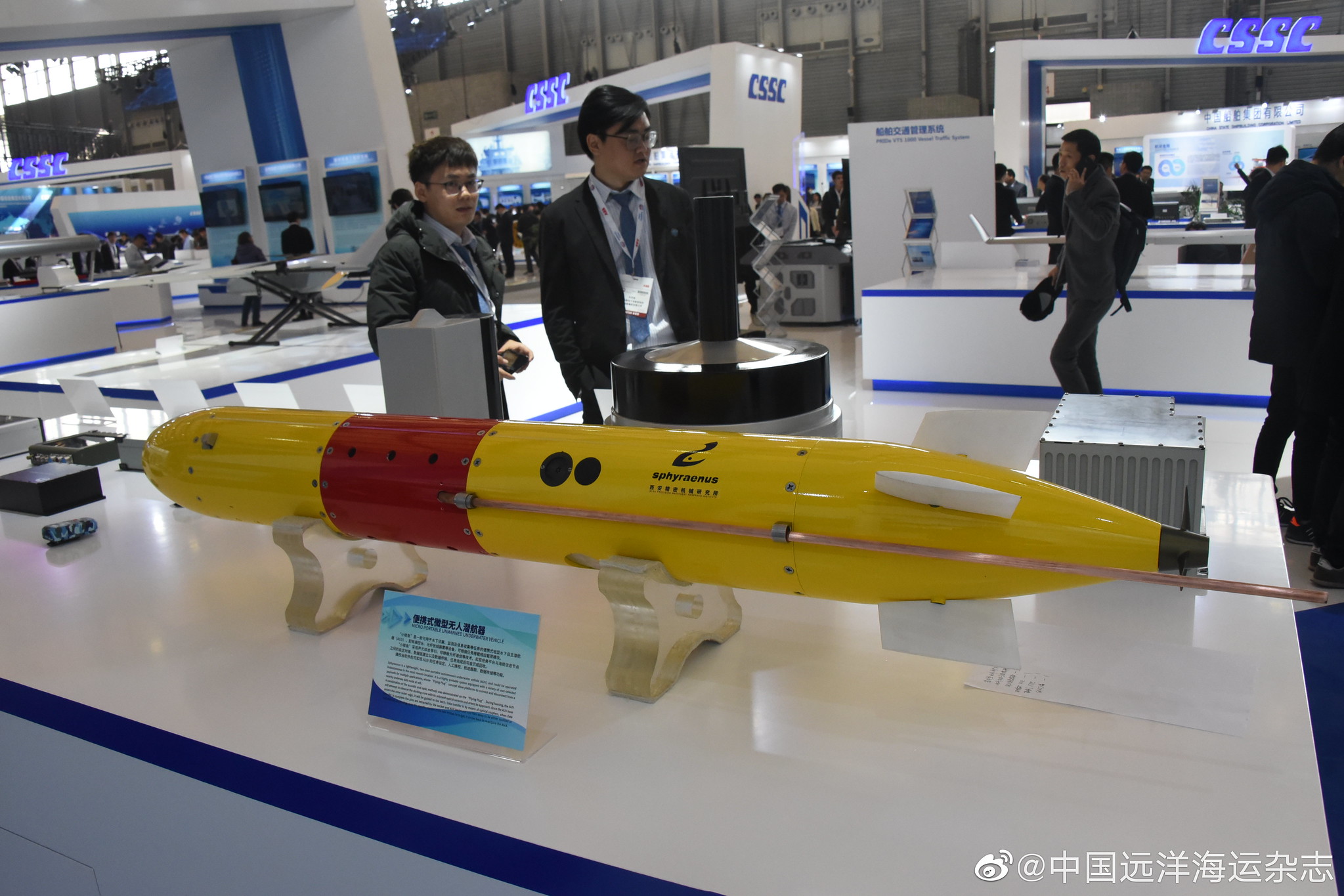 Commemorative model of HSU001. The plaque says "Developed by Harbin Industrial University". Note what appear to be tunnel thrusters. 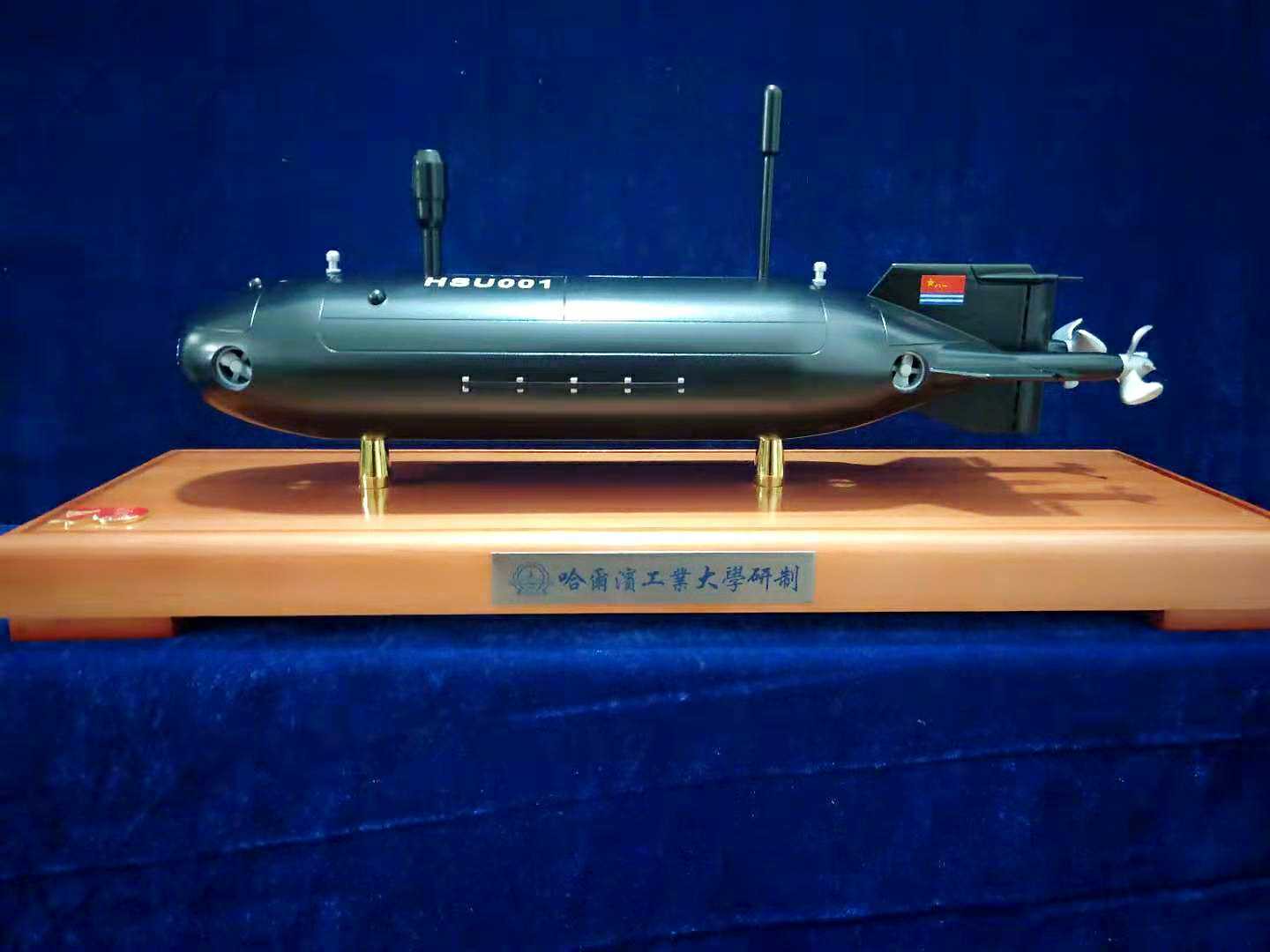 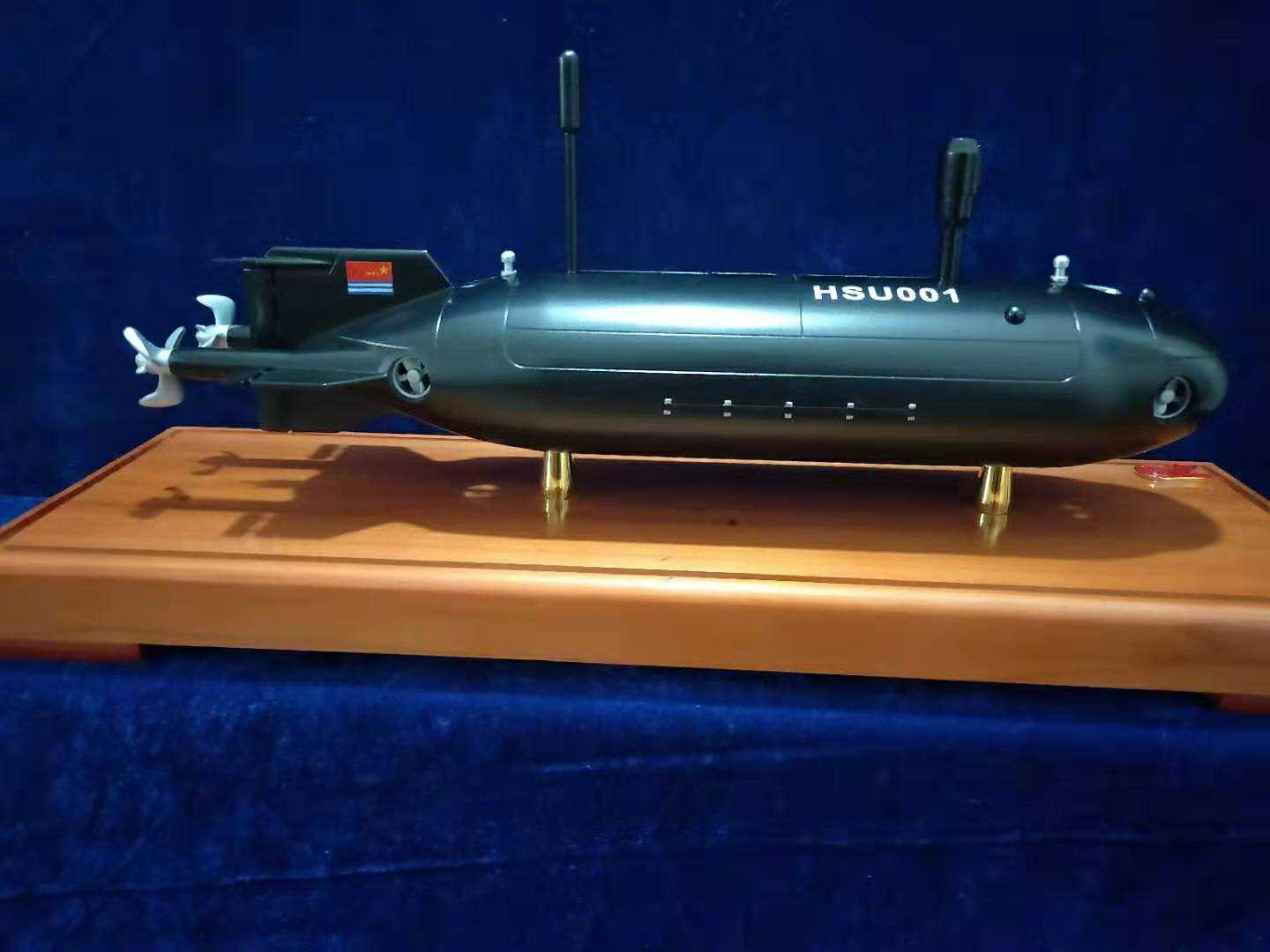 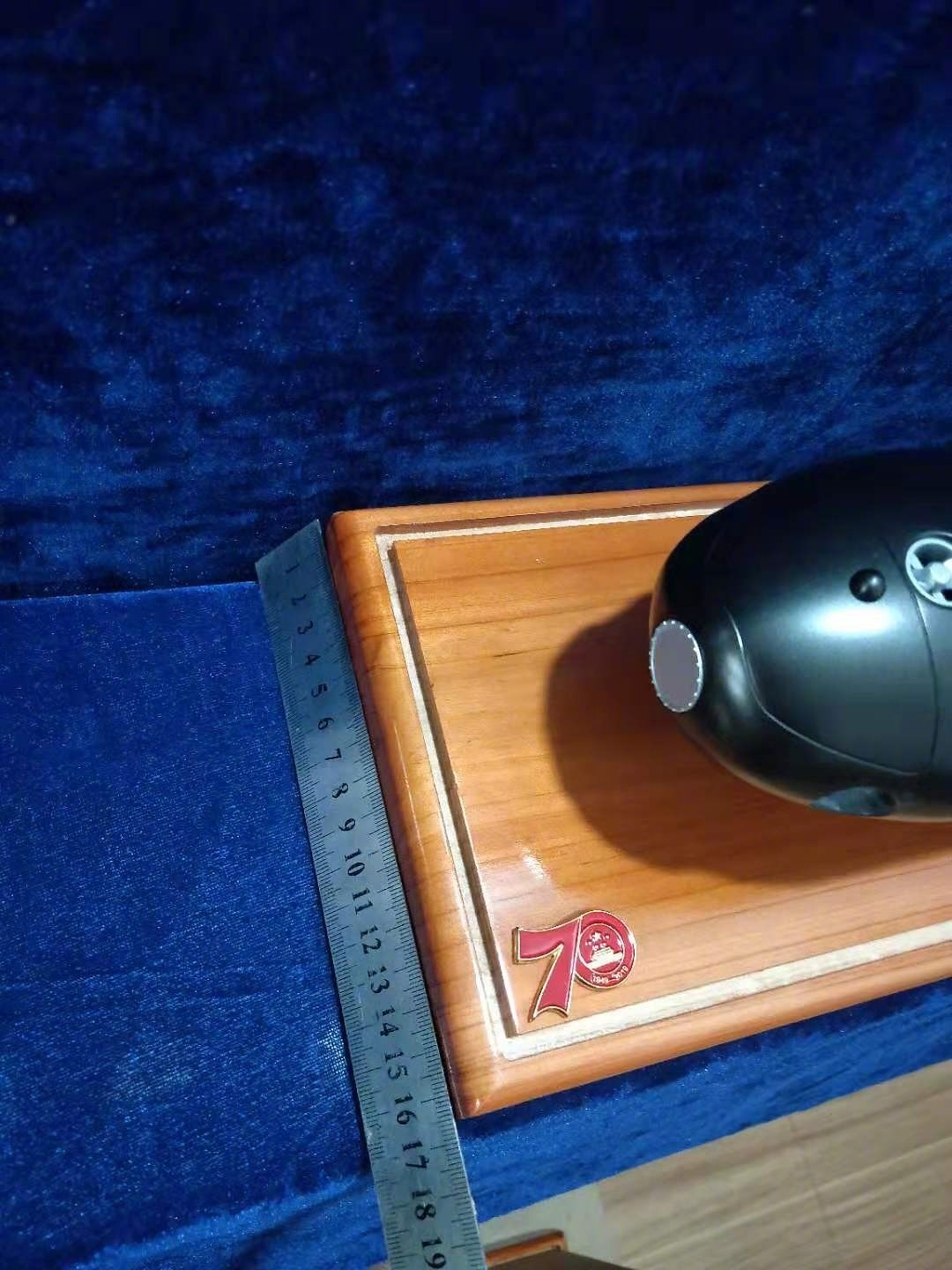 A study into low-noise pumpjet for UUVs. Detailed translation is beyond my ability, but the paper helpfully has an English abstract. 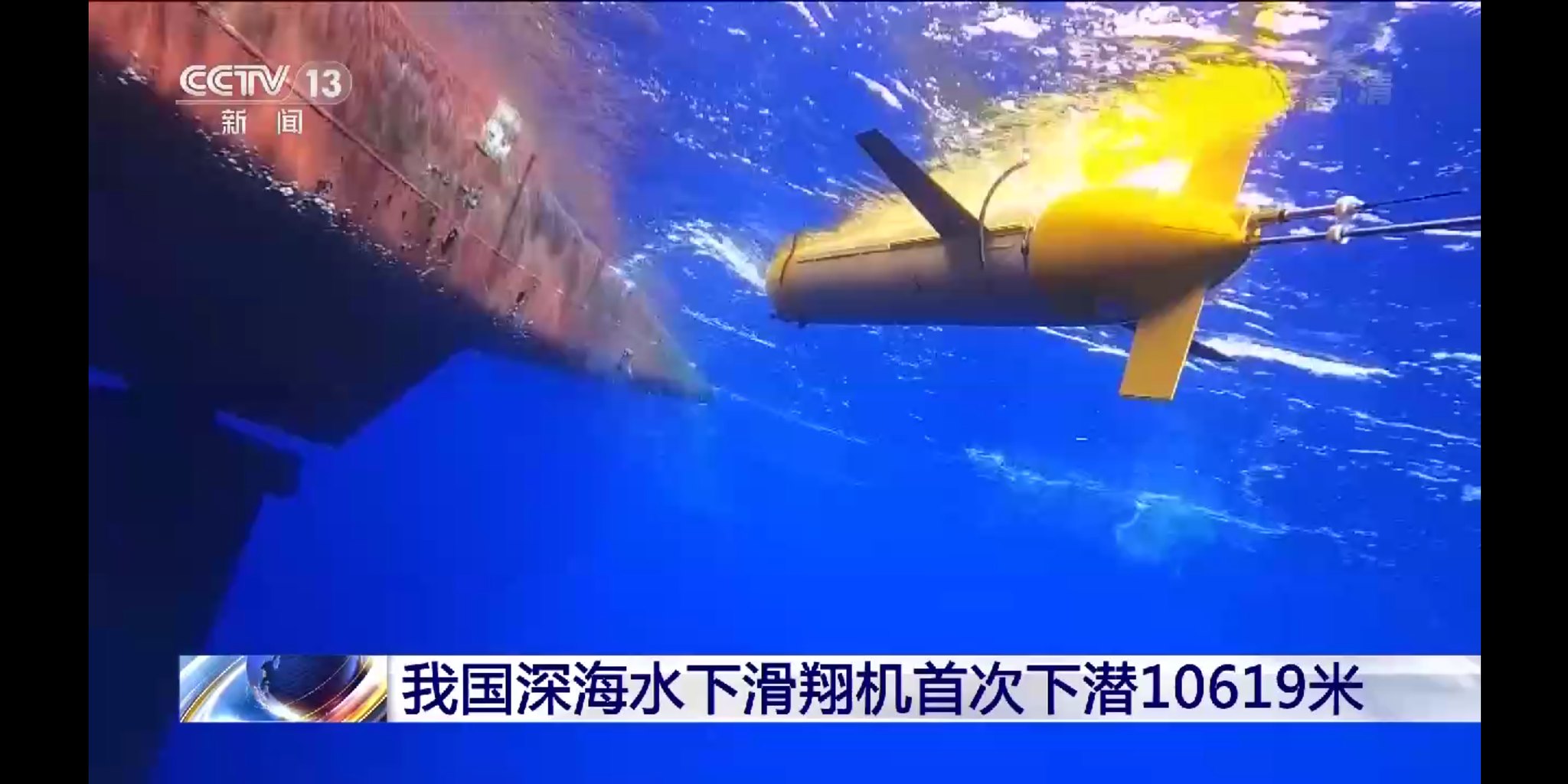 Google Translation of the linked article:

General Secretary Xi Jinping pointed out during his inspection of the Marine Pilot National Laboratory in June 2018 that key technologies depend on our independent research and development, and the development of the marine economy is promising. The National Laboratory for Marine Pilots keeps in mind the general secretary’s request, focusing on the national marine development strategy, taking science-led technology and scientific coordinated development as the main line, and striving to overcome key core technologies of marine observation and detection, and has achieved a series of achievements.


In this scientific expedition, a total of 2 10,000-meter class “Haiyan-X” underwater gliders developed by the Joint Laboratory for Ocean Observation and Exploration (part of Tianjin University) were developed, and a comprehensive survey was carried out for 5 consecutive days. A total of 45 observation profiles were obtained, of which One each of the 3,000-meter-level, 6000-meter-level, and 7000-meter-level profiles; three 10,000-meter-level profiles, respectively dive to 1,245 meters, 10,347 meters, and 10,619 meters, breaking the world record of diving depth of underwater gliders again. The continuous 10,000-meter deep glide profile fully verified the working reliability of the "Haiyan-X" underwater glider in the abyss environment, as well as the key to ultra-high pressure buoyancy precision drive, light ceramic composite pressure-resistant shell, multi-sensor cooperative control and other key The independent research and development capability of the technology marks a major breakthrough in China's key technology of 10,000-meter underwater glider.

The "Haiyan-X" underwater glider is currently the only underwater glider capable of observing 10,000 meters of abyss in the world. Its successful development has opened a new era of 10,000-meter observation applications of underwater gliders, and has realized the view of humans in the 10,000-meter deep sea. Detect the historic leap from point to continuous profile. It is reported that the "Haiyan-X" underwater glider is a new model designed and developed by the Tianjin University team in the Marine Pilot National Laboratory under the support of the special project of the "Key Deep Sea Technology and Equipment" of the national key research and development plan undertaken by the Marine Pilot National Laboratory. The 10,000-meter light underwater observation system is an important member of the depth spectrum of the pedigree "Haiyan" underwater glider. It can simultaneously collect temperature, salt, dissolved oxygen, acoustics and video data, and has important application value in the scientific research of marine abyss. .

Full-water deep ocean mobile observation is an important core equipment for future deep-sea ocean observation. As an important part of the "Deep Sea Starry Sky" plan of the "Transparent Ocean" major scientific and technological innovation project, a large-depth abyssal class underwater glider, a deep-sea self-sustained profile buoy, a deep-sea submarine real-time observation system, etc. A series of cutting-edge technology research and development and deep-sea applications, in order to realize real-time ocean observation in the core area of "two oceans and one sea" and seize the commanding heights of international deep-sea research, especially the material energy cycle under deep-sea extreme environmental conditions and the mechanism of life process cognition and evolution It has provided a solid foundation for major breakthroughs in systematic and originality.

The Marine Pilot National Laboratory will never forget its original intentions, bear in mind its mission, be brave in its responsibilities, and strive hard to push forward, and promote marine science and technology to support the sustainable development of human society, and write a brilliant chapter of the development of marine science and technology in the new era.
Click to expand...

An unmanned boat carrying instruments for mapping underwater currents. It was used during flood relief work to ensure the safety of rescuers. It's capable of speeds up to 5m/second, has an endurance of 5 hours, weighs 30kg, and has a remote-control range of 3000m. 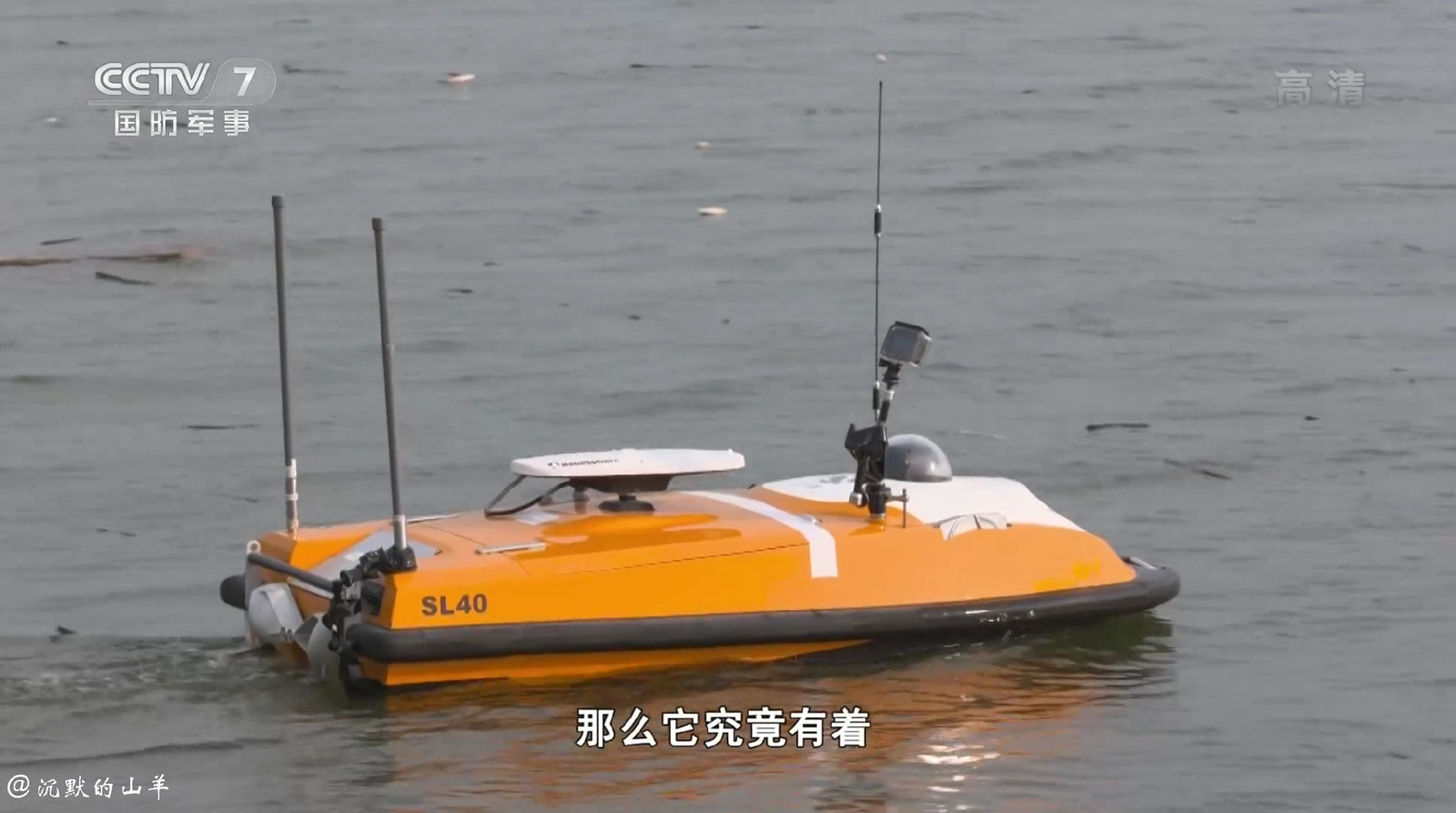 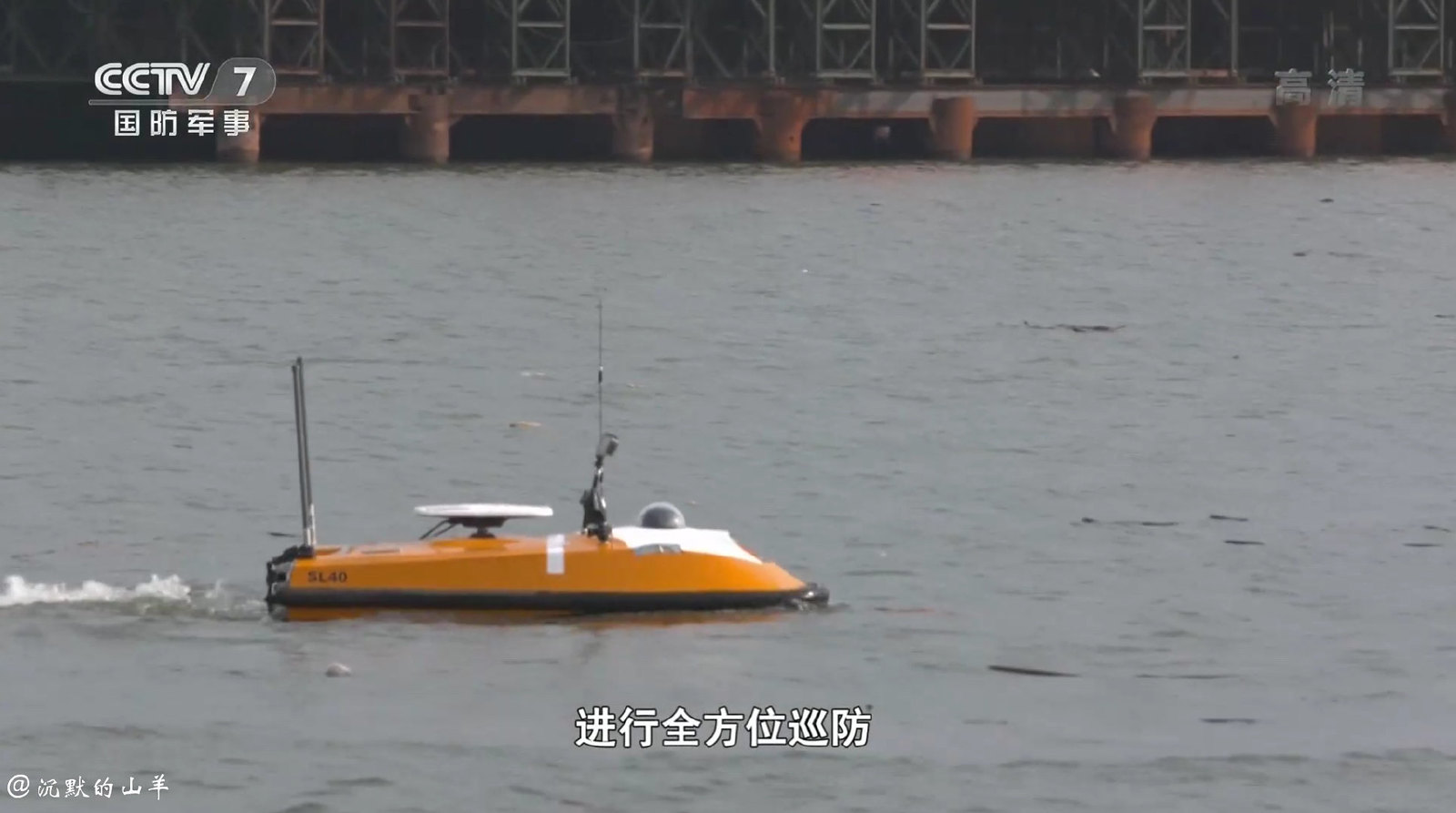 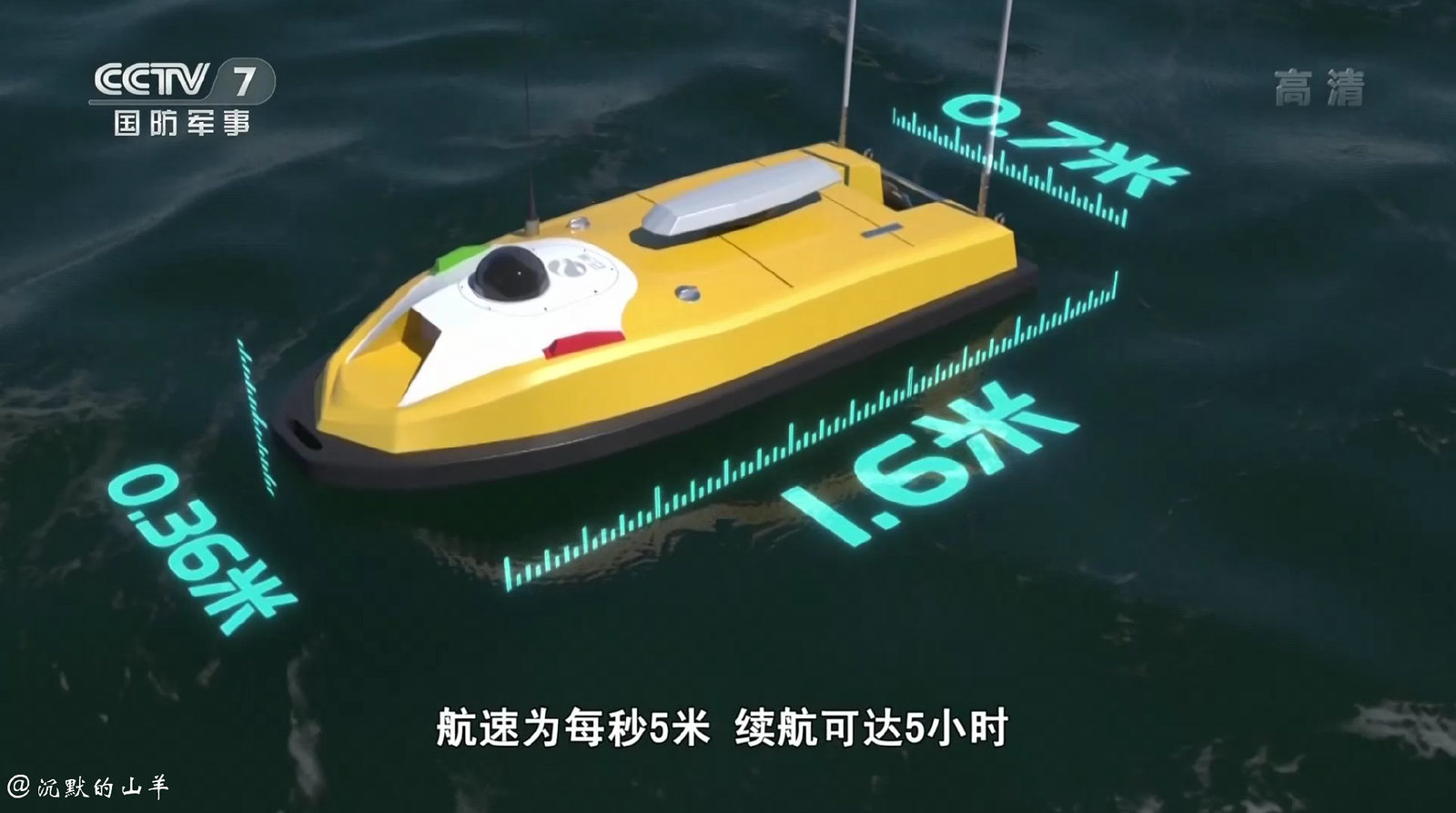 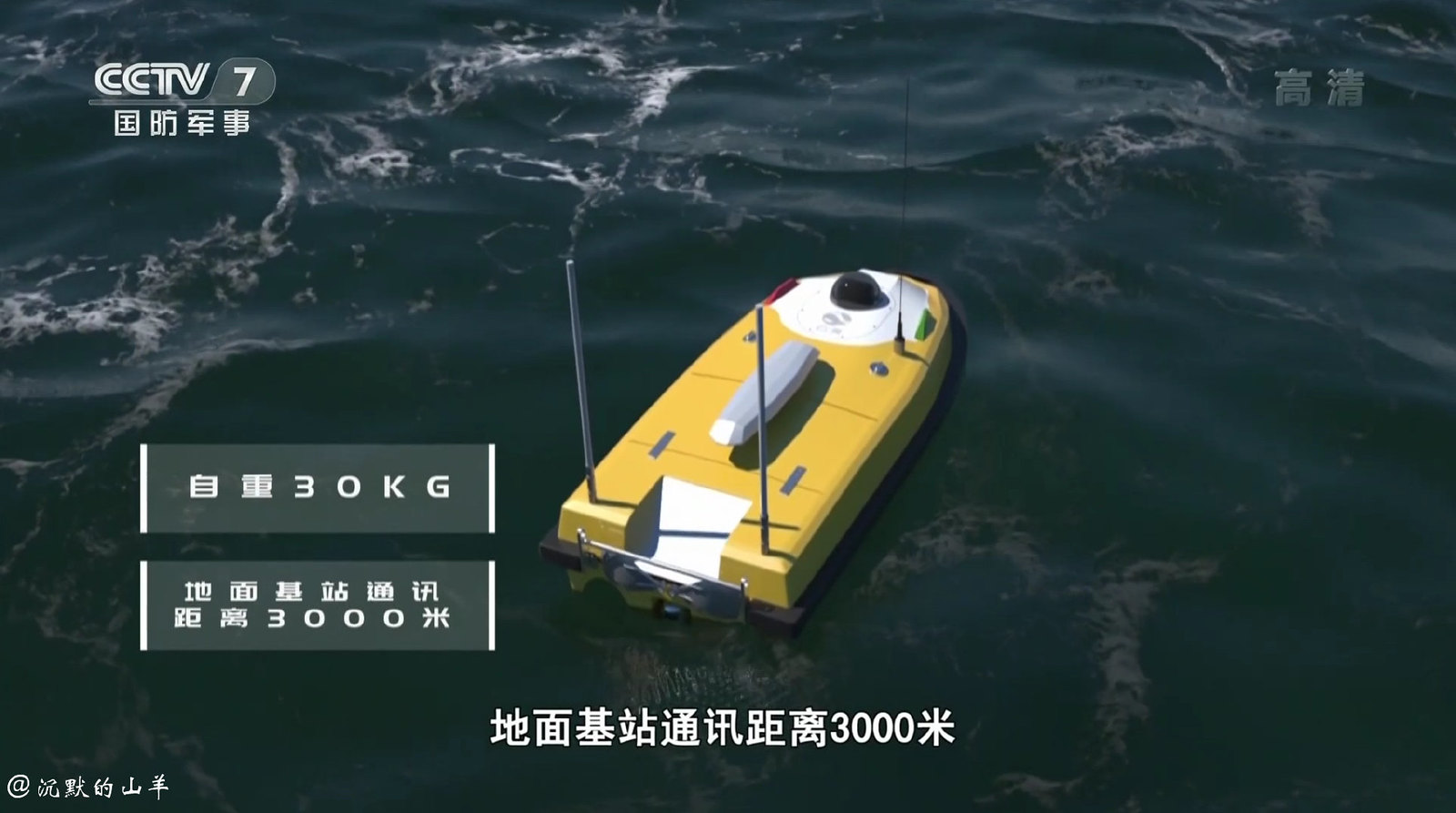 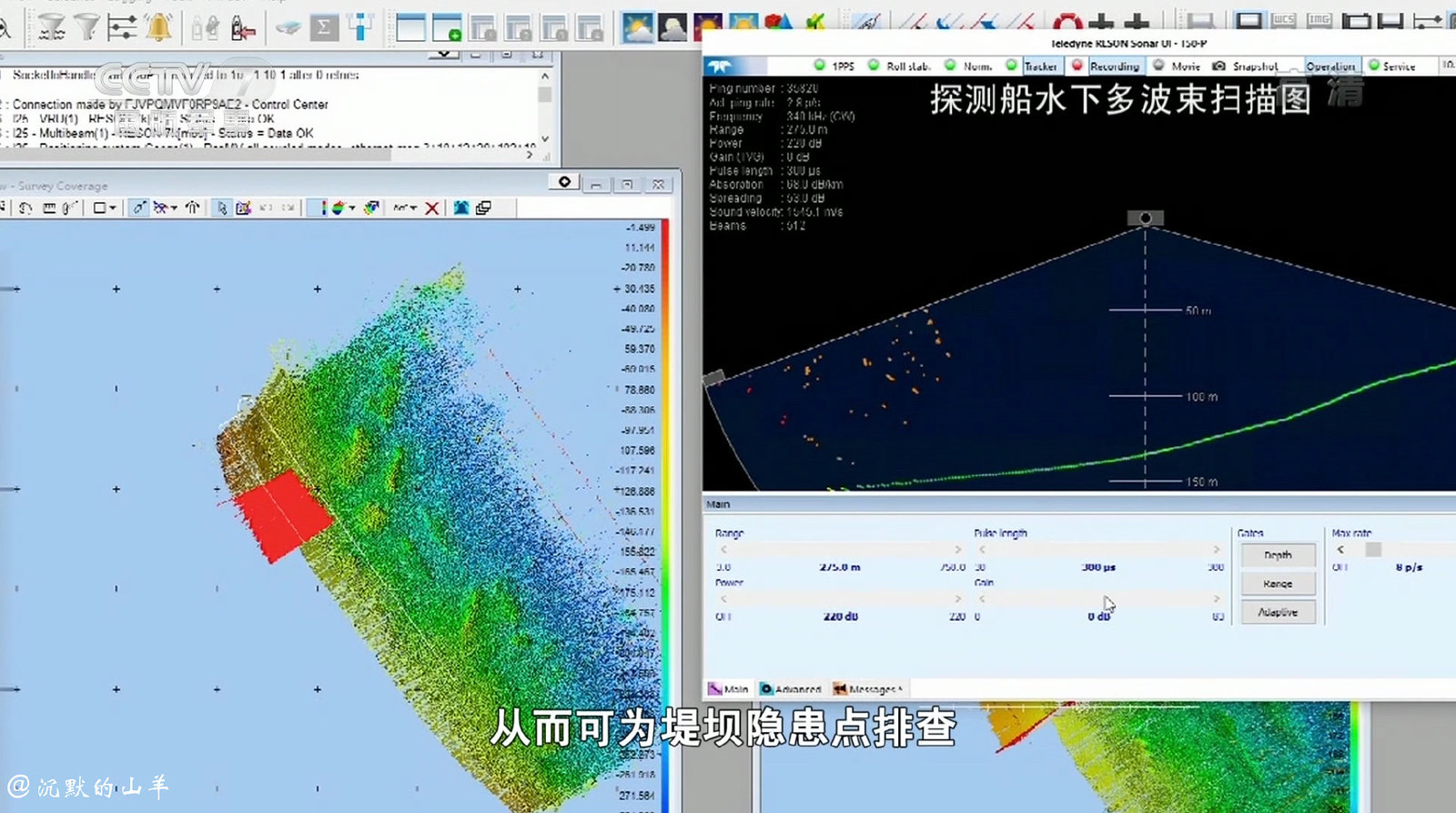 Honestly, most underwater gliders look the same (thanks to the laws of hydrodynamics) and the one caught off of Sulawesi seems to be missing a tail fin (though that could be due to damage).
You must log in or register to reply here.