A female squad operating UAVs at a high altitude of 5,000 meters:

A study on a shipborne UCAV. 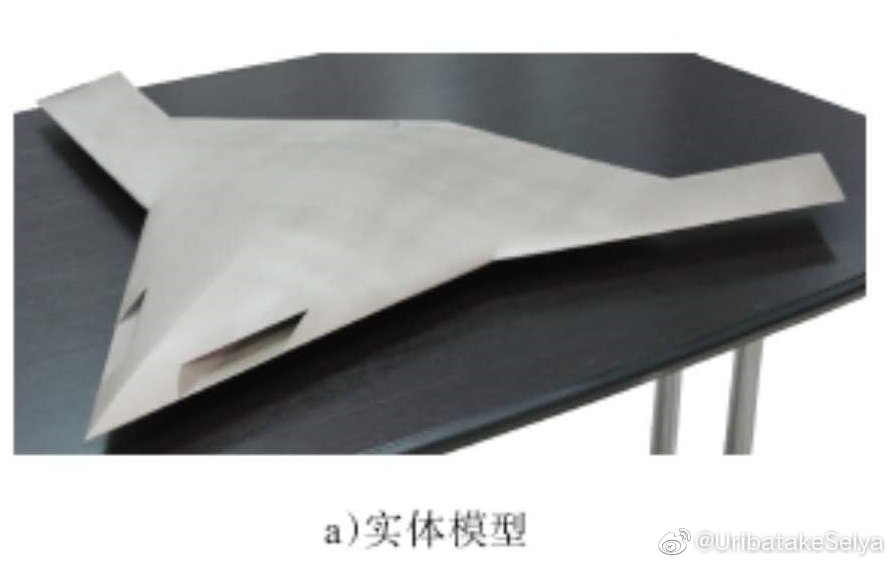 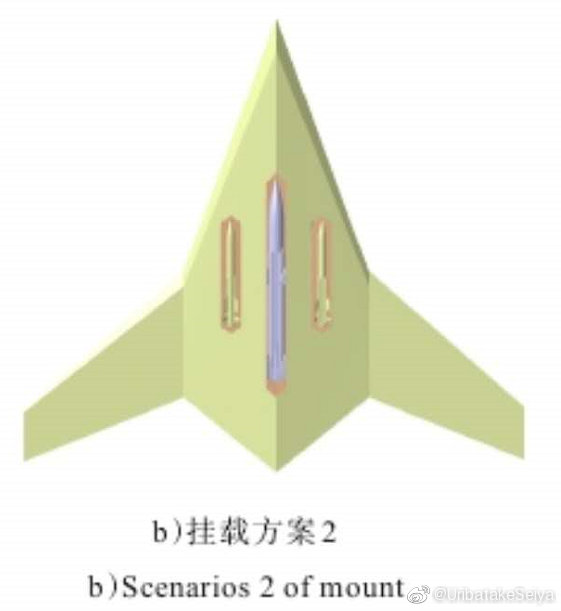 A study on anti-stealth radar drones.

- The drones operate cooperatively as a formation, each carrying necessary sensors.
- They are solar-powered, both for the flight systems and the sensor suites. Interestingly, they can also be recharged in-flight using ground based lasers under emergency situations, but this may require that they lower their altitude.
- High endurance.
- The formation is composed of "lead UAVs" and "follower UAVs". The lead UAVs carry
Please, Log in or Register to view URLs content!
, and they take care of coordination as well as signal processing. 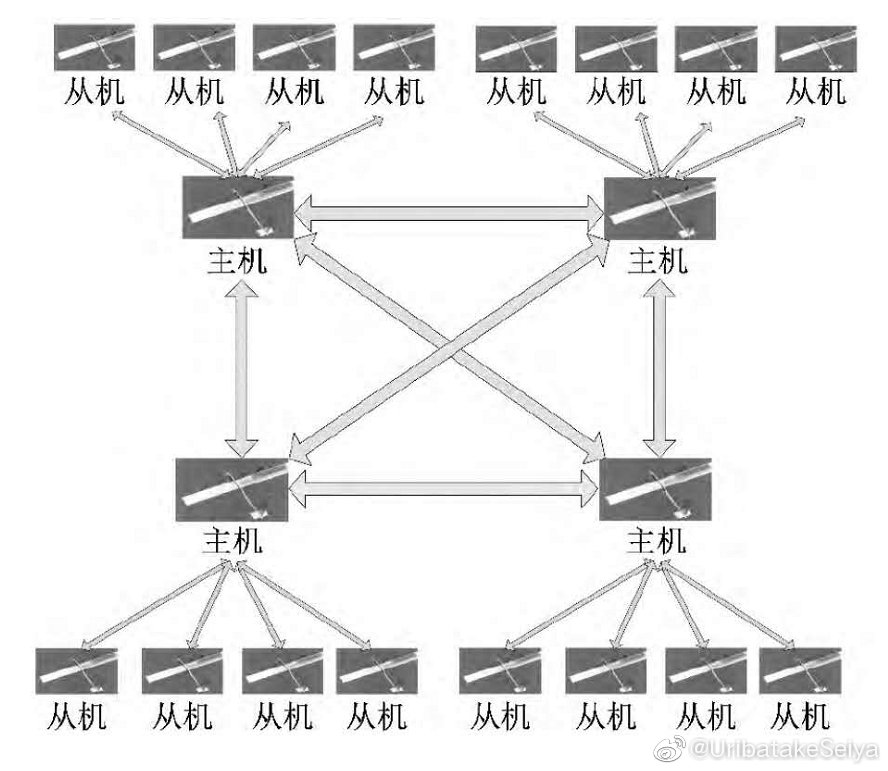 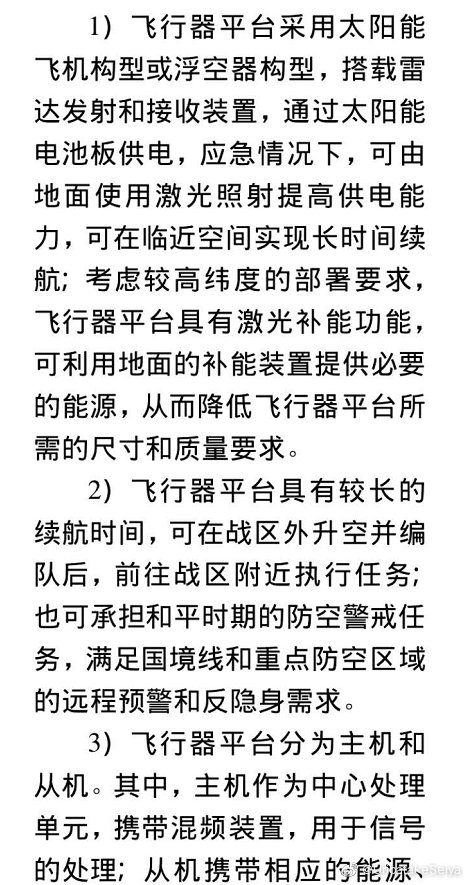 A transformer plane or drone, sort of. The link below contains a full English translation. 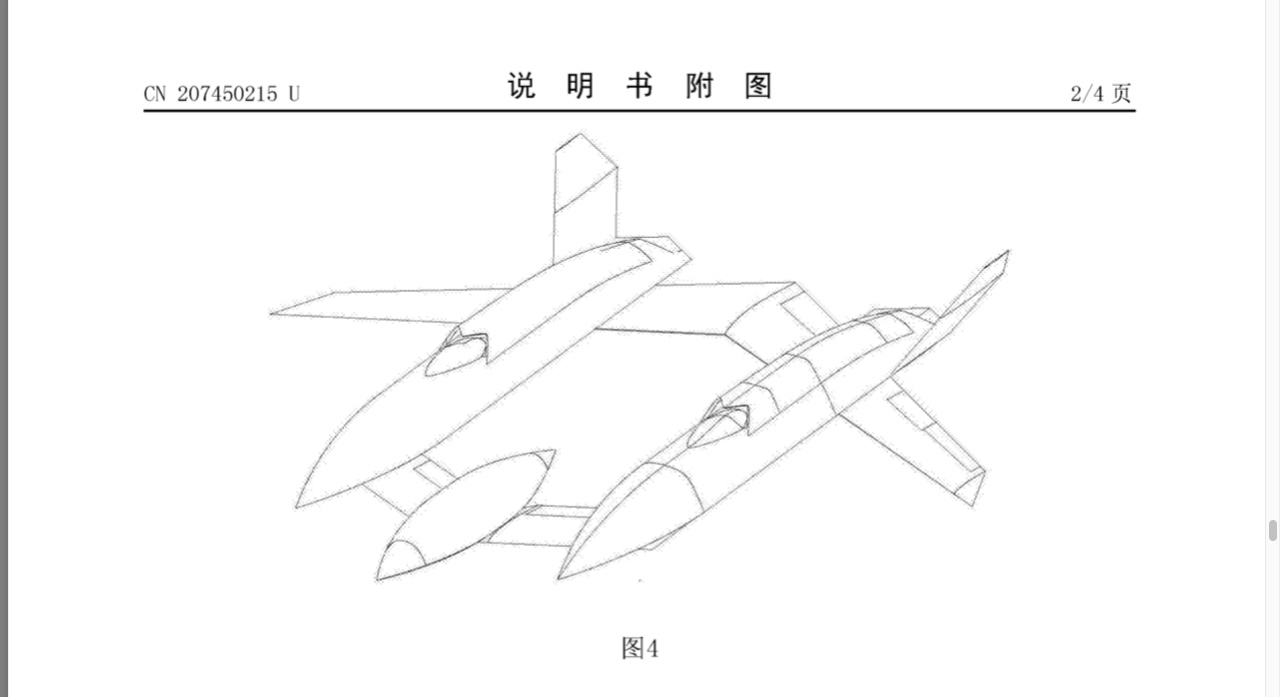 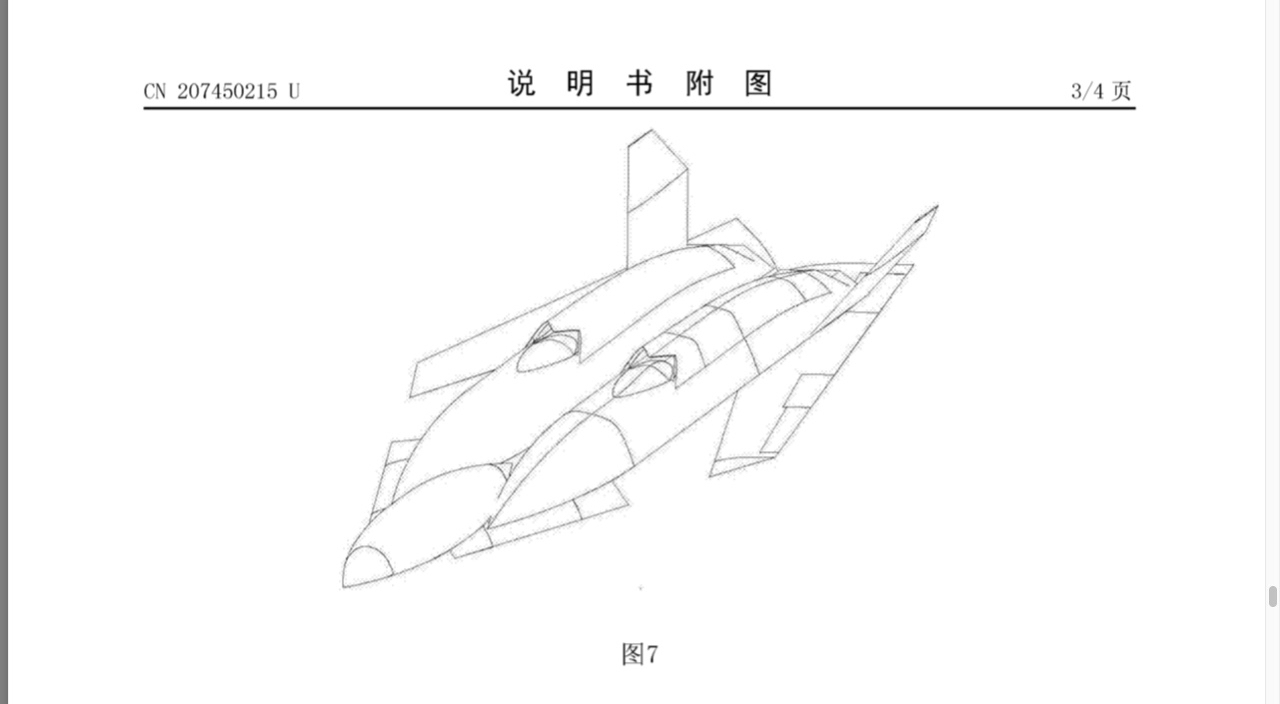 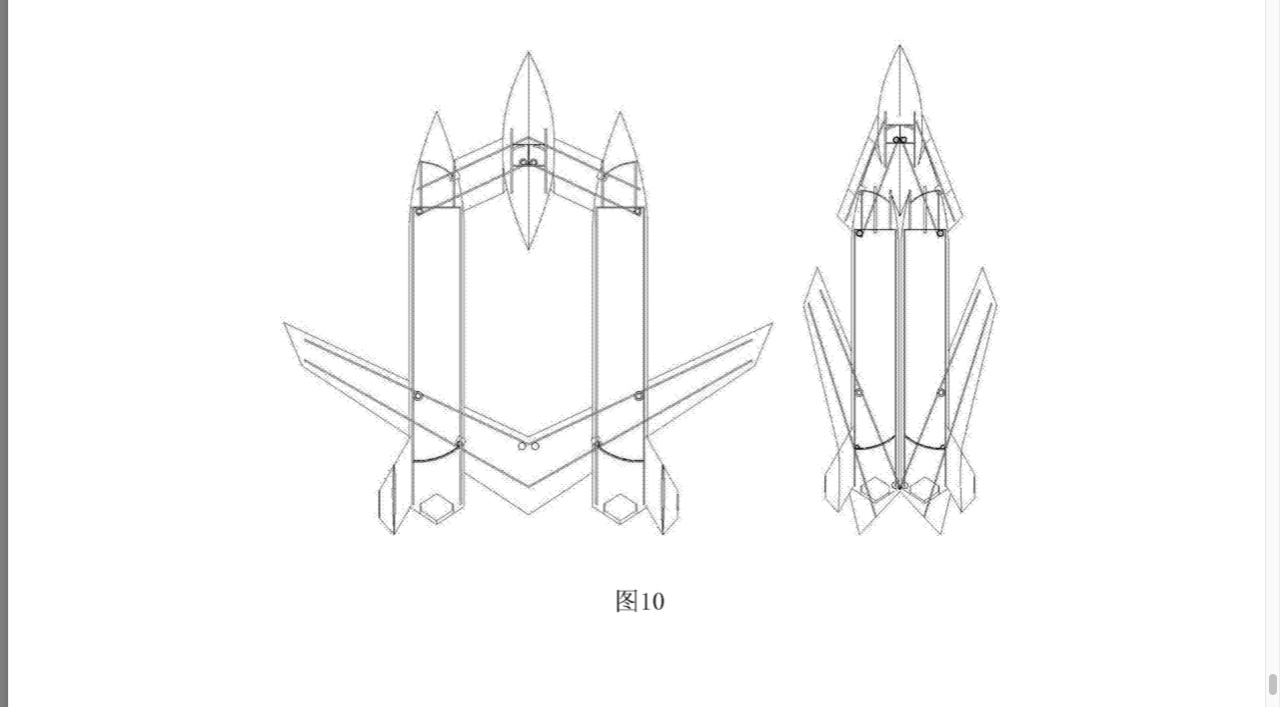 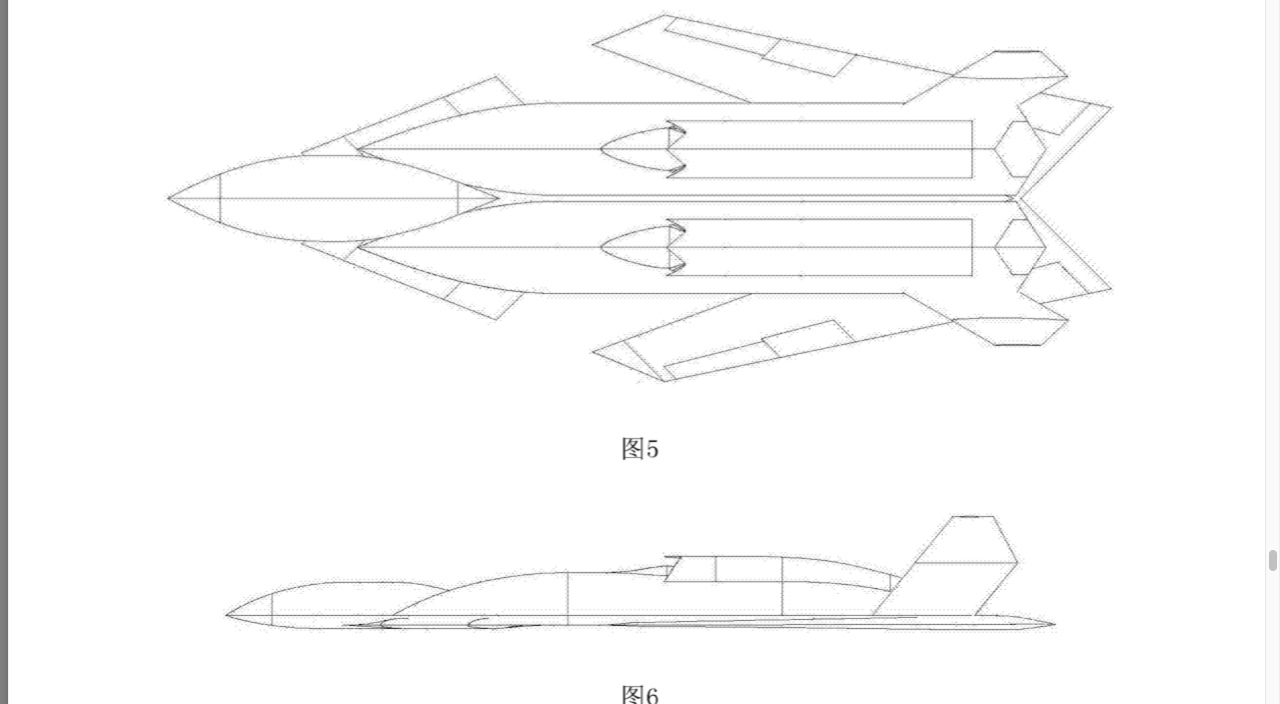 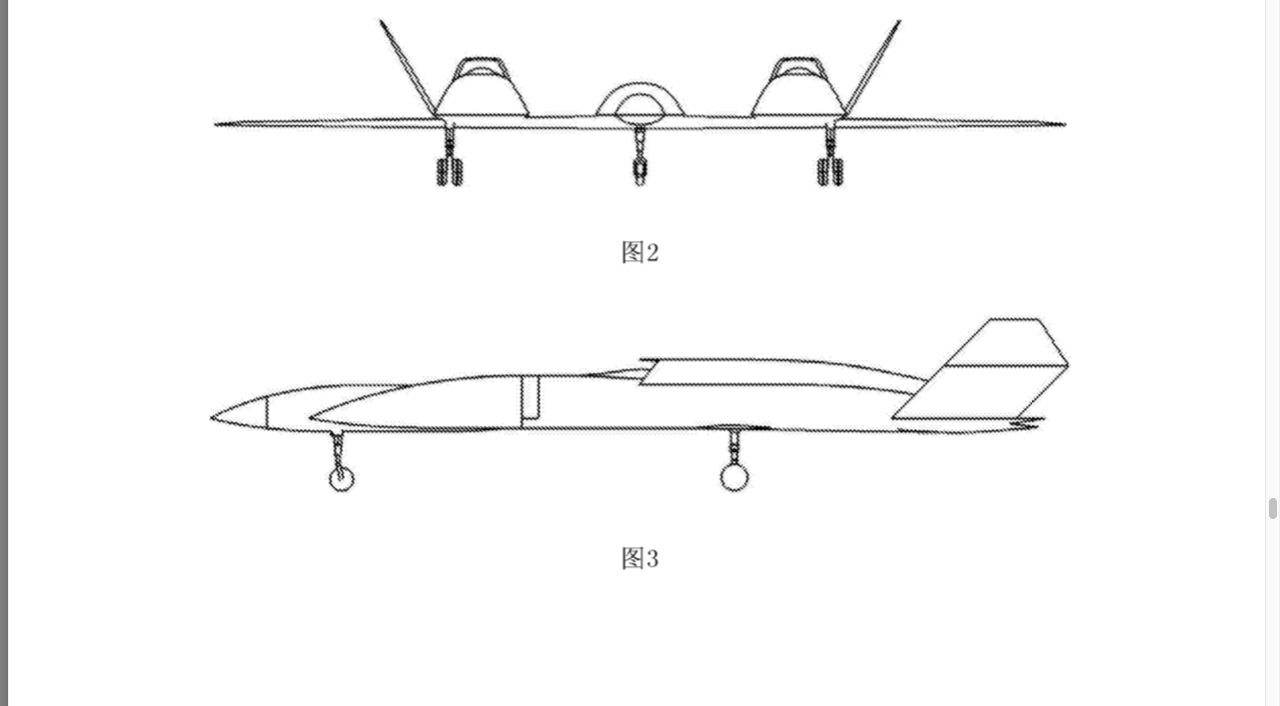 by78 said:
A transformer plane or drone, sort of. The link below contains a full English translation.

I wonder the flexible aerodynamic configurations of the airframe might make also it suitable for deployment on aircraft carriers. The patent doesn't specify the dimensions in its most compact form, but I'd imagine it may well fit in a carrier hangar.

Registered Member
So the patient list the following rationale for the design:

1. To satisfy long cruise range and/or long loitering time requirement of a UCAV, it needs to have high lift-to-drag ratio when subsonic
2. To satisfy interception requirements it must be able to achieve high speed high altitude flight, this requires low supersonic drag
3. Stealth alone can no longer guarantee survival, UCAV must have good payload carrying capacity to carry self-defence weapons

Previously the following attempts have been made to achieve multiple of the above goals:

1. B-1B variable geometry swept wings. This achieves goal 1 and 2, but comes with the downside of large shifts in centre of mass which causes problems with aircraft control
2. Subsonic flying wings like B-2 or X-47B, excellent subsonic performance and good payload fraction, but cannot be supersonic
3. High supersonic aircraft like SR-71, very high speed and high survivability, but lacks subsonic endurance

This variable geometry forward swept wing design is aimed at achieving all three goals at once.

Two more images of CH-92A in service with Serbia. 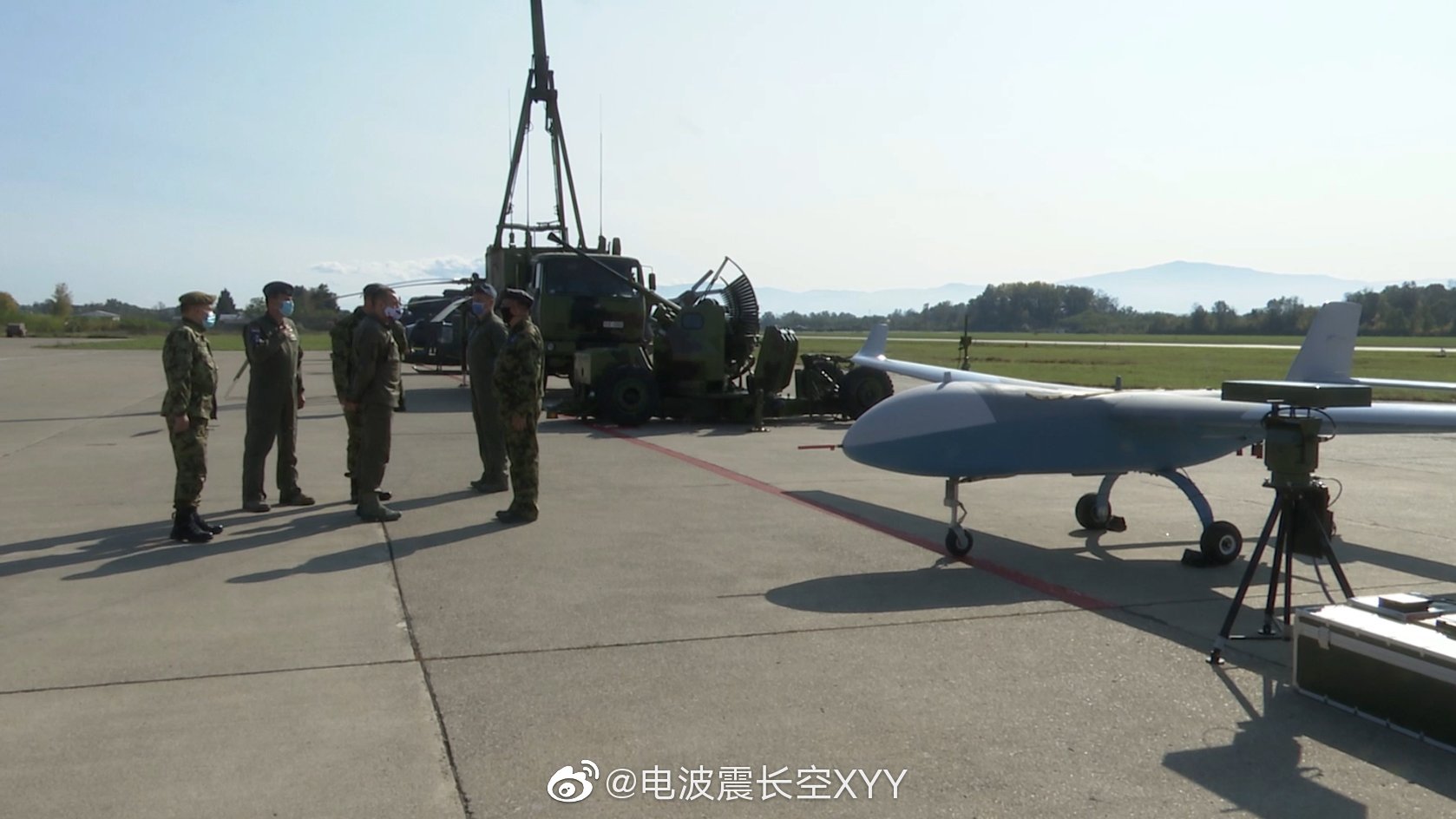 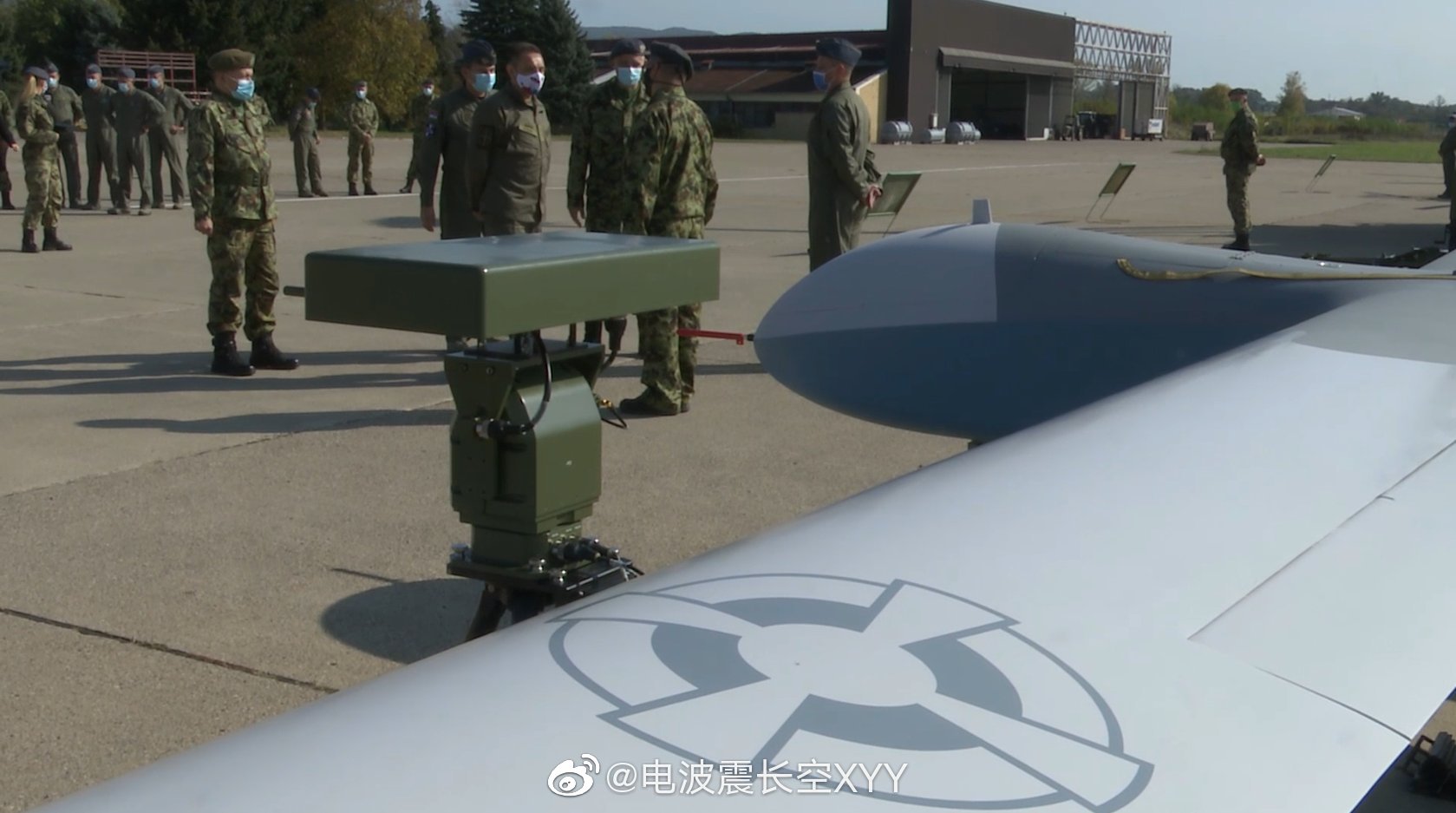 Blowfish A2 UAV is seen at an equipment exhibit held at a military base in the Western Theater Command. 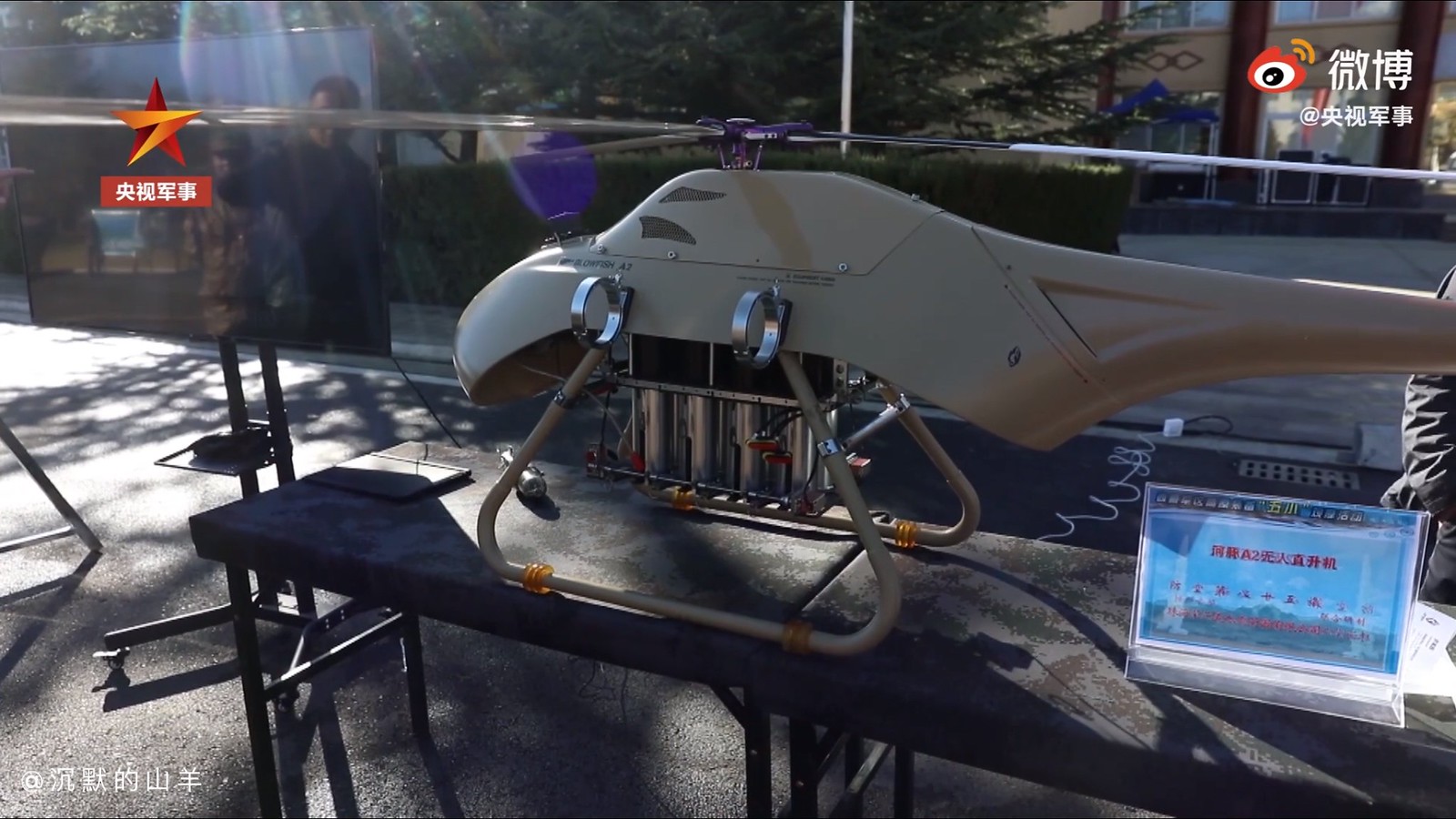 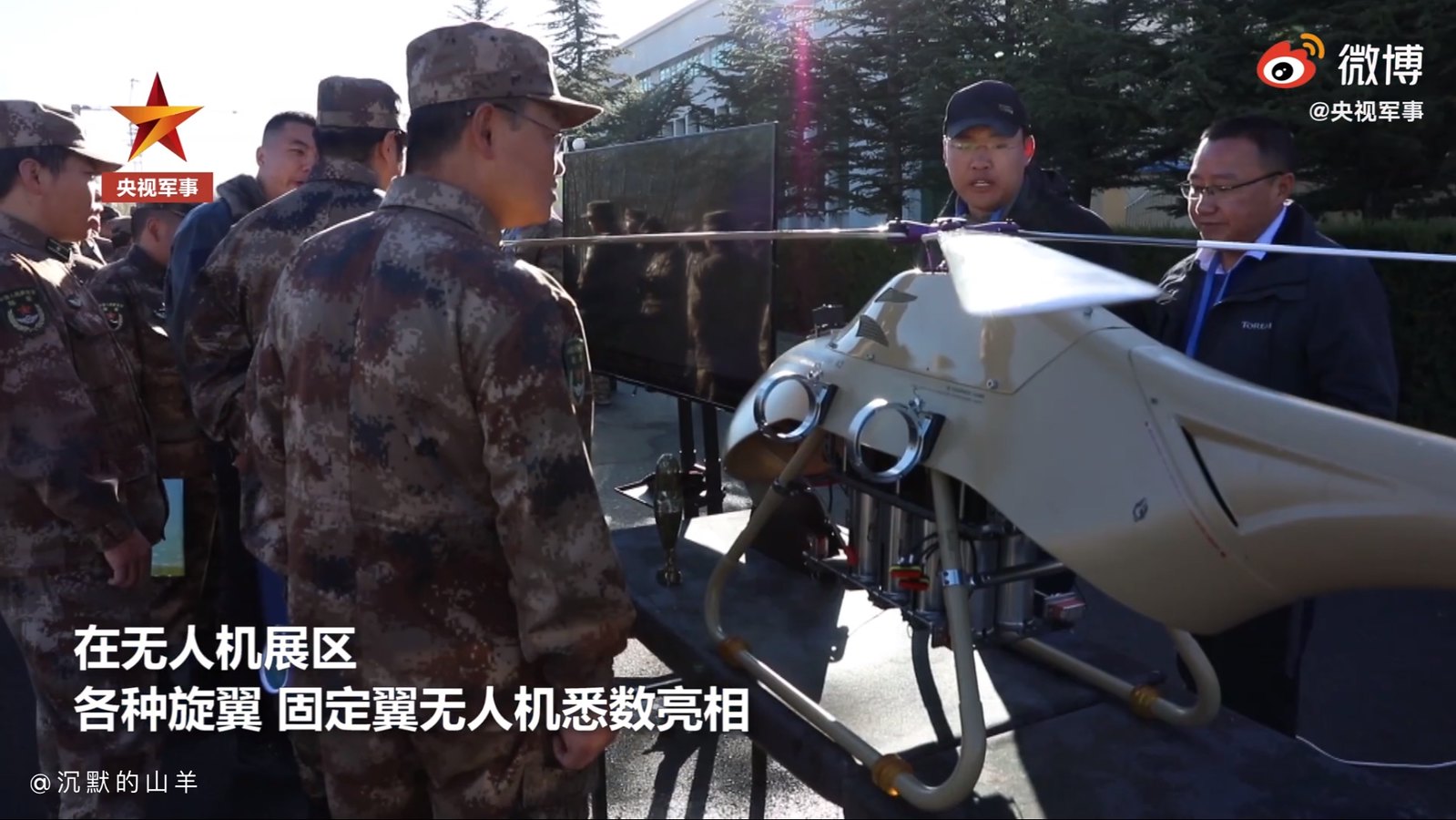 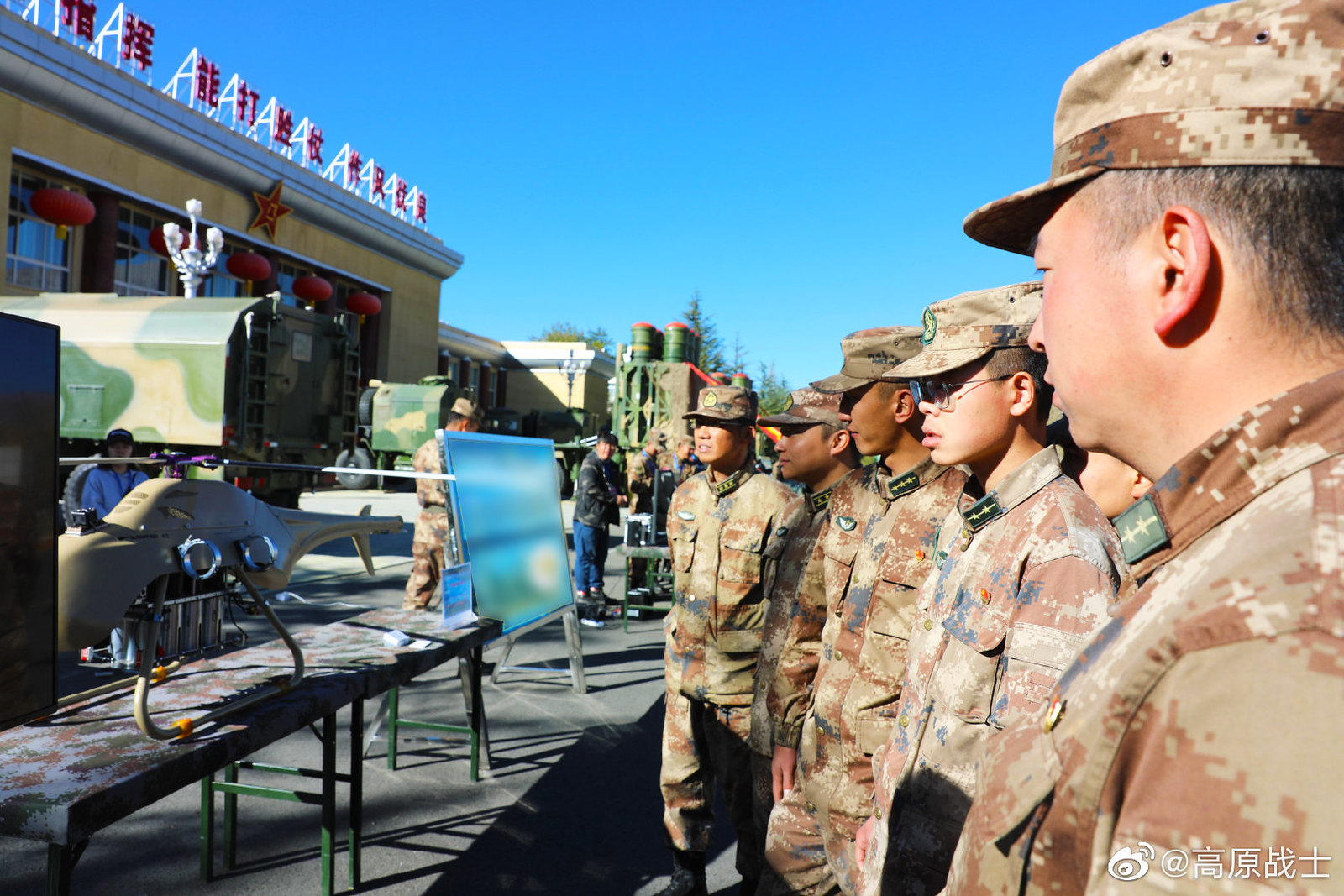 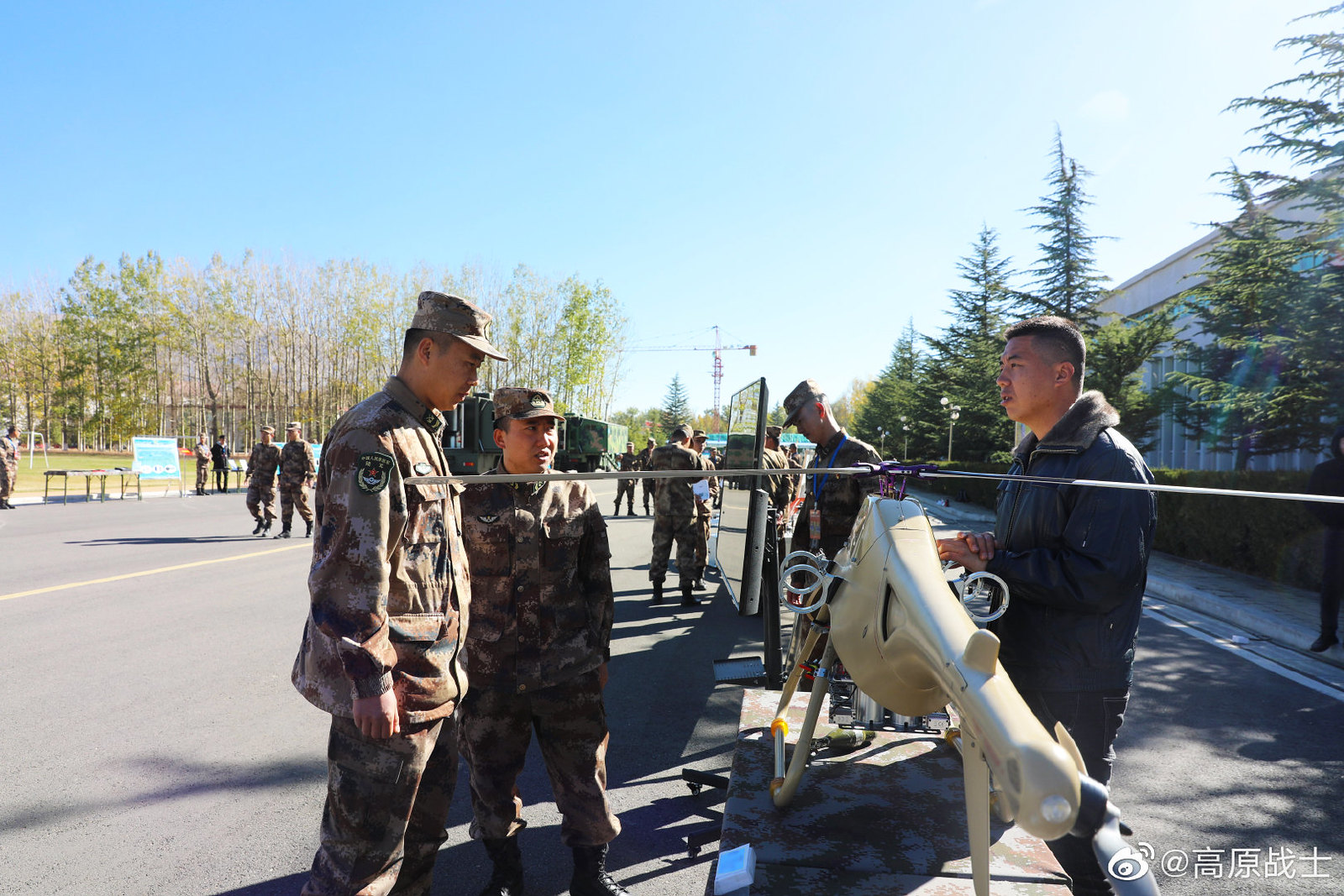 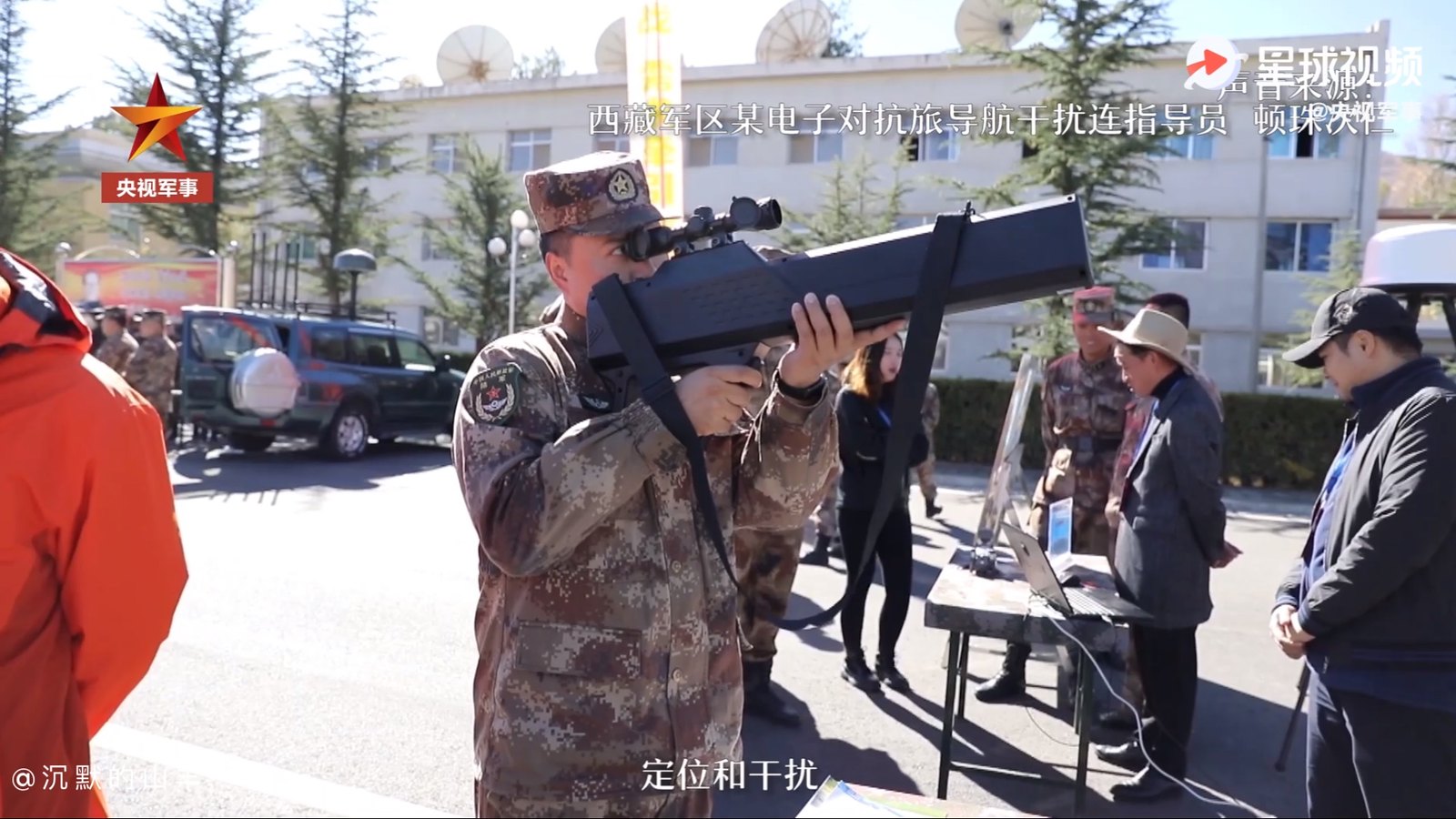 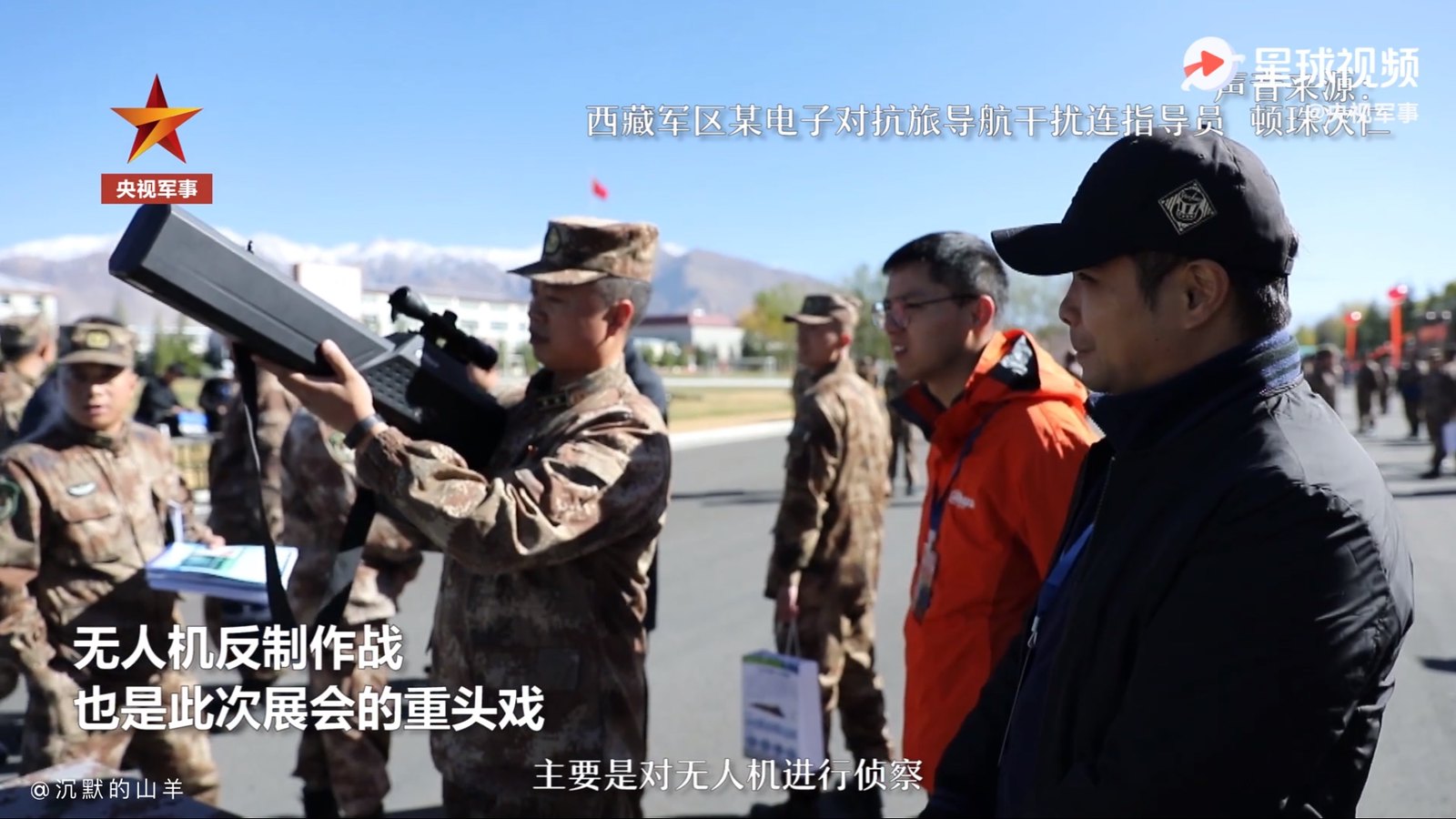 by78 said:
Another handheld anti-UAV gun.
Click to expand...

What kind of projectiles does it fire?
You must log in or register to reply here.