Registered Member
^something something exceptions prove the rule

If the universities are doing this, one wonders what CASIC and CASC are up too.

I think CASIC and CASC are taking advantage of the labors of unpaid university students!

They better performed Tan Kah Kee give all his considerable wealth estimated at 430 million US dollar to built and maintained the university thru WW I and WWII until the founding of China He practically bankrupt his company leaving nothing to his descendant who has to fend for themselves. His accounting and everybody else admonish him not to do that but he care less. It is crazy He built another university and maritime school at his hometown Jimei next to Xiamen. There will be no one like him. Because of it His son in law Lee Kong Chian another giant of Overseas Chinese change the mind set of overseas Chinese and recommend and fight for this countrymen to consider SEA as home and take local citizenship. He was long time president of University of Malaysia, organized strike to demand citizenship for overseas chinese. great philatropher founder of trust fund to help poor student
During Japanese occupation he hide in Java and everytime he has meeting he bring with him cyanide pill in case he get caught by Japanese he will swallowed the pill. But the Japanese never found him His compatriot hide him well in small town Batu east java

In 1943, while he was in Java, Tan began writing his memoirs, The Memoirs of an Overseas Chinese of the Southern Ocean (南僑回憶錄; 南侨回忆录; Nánqiáo Huíyìlù), which later became an important document of the history of the overseas Chinese in Southeast Asia.

Tan died in 1961 in Beijing and was given a state funeral by the Chinese government. In Singapore, the Tan Kah Kee Scholarship Fund, which later became known as the
Please, Log in or Register to view URLs content!
, was established in memory of this philanthropy.
Last edited: Oct 24, 2020

Serbia has performed a live-fire test of CH-92, dropping a FT-8D right on target. 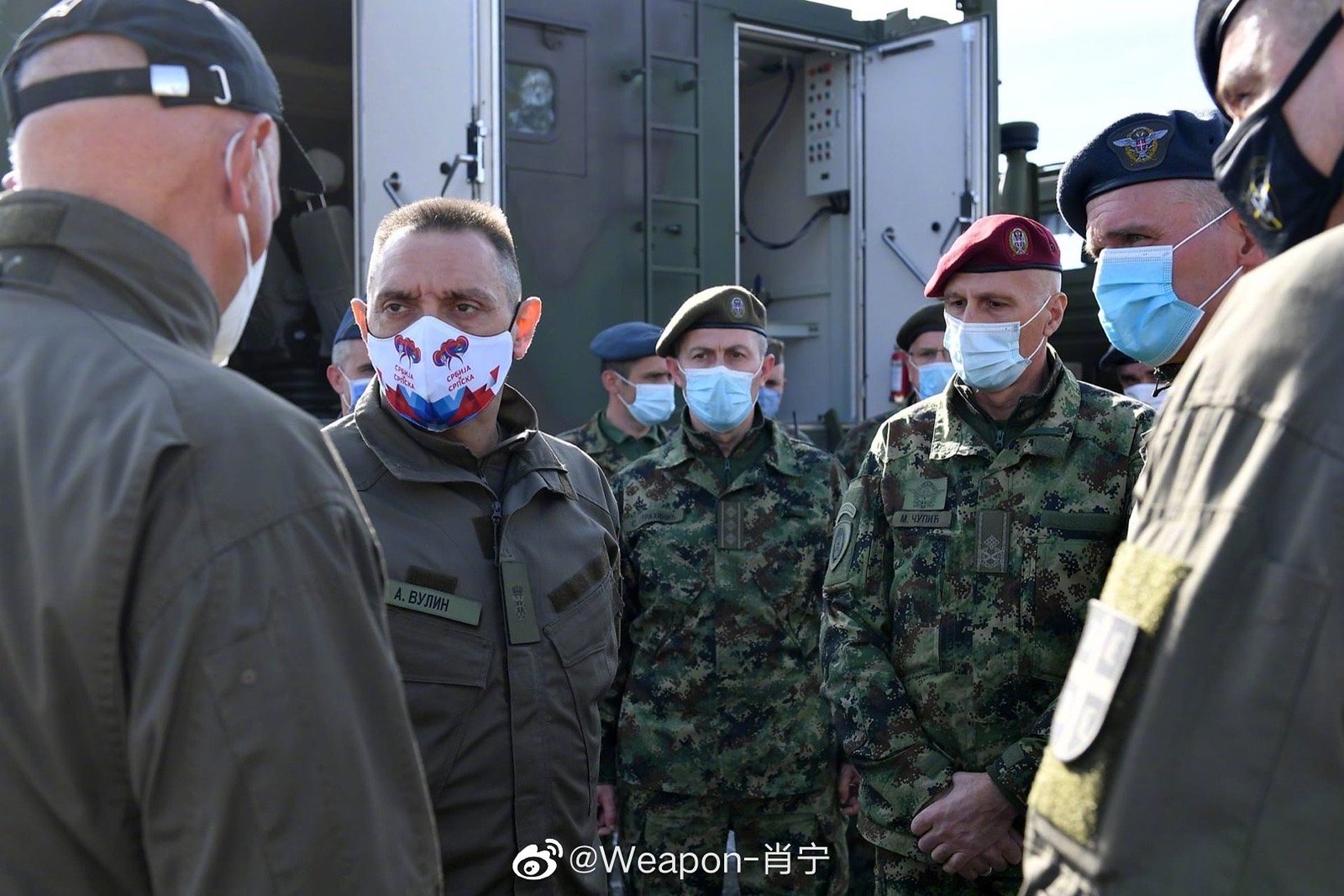 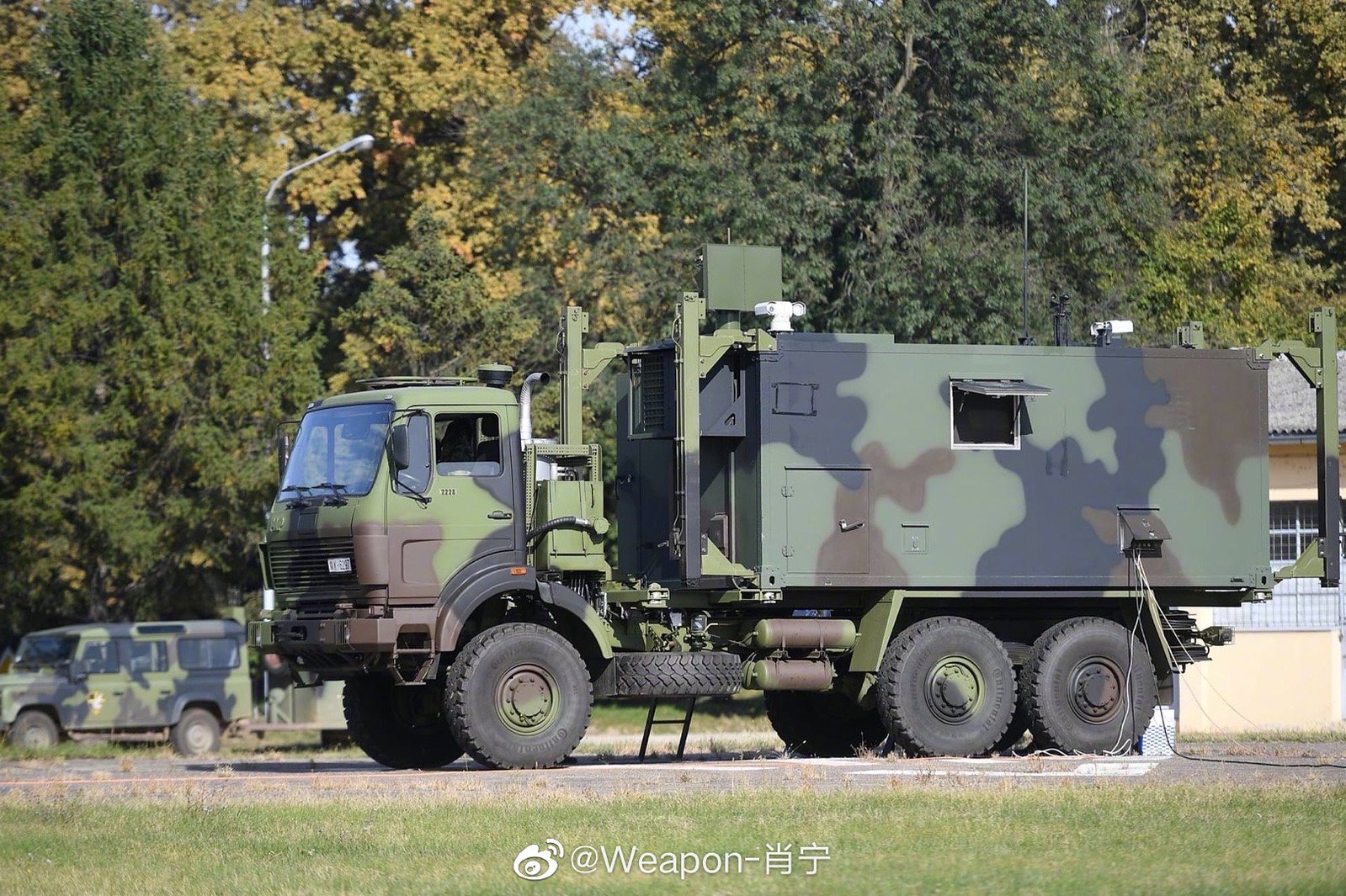 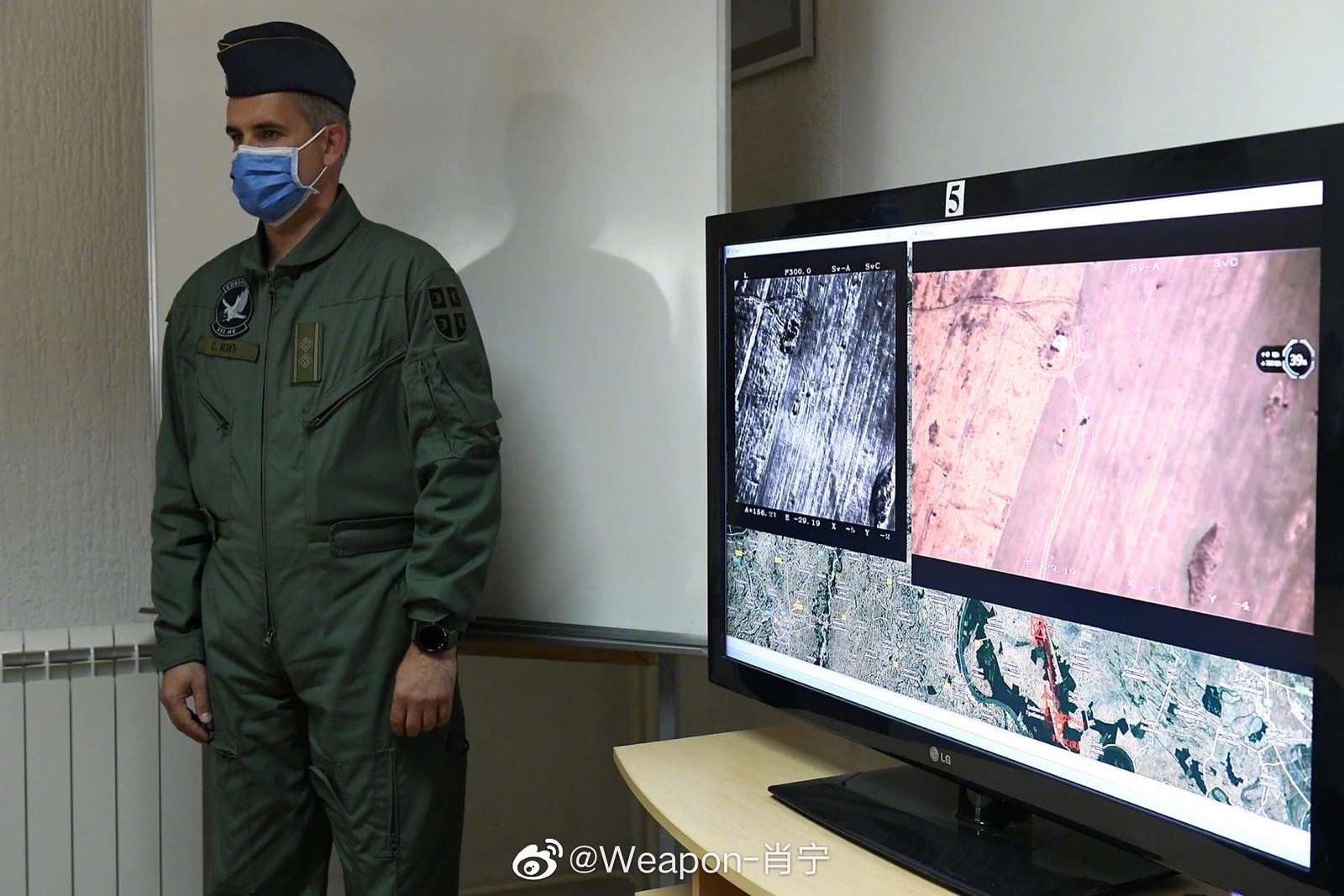 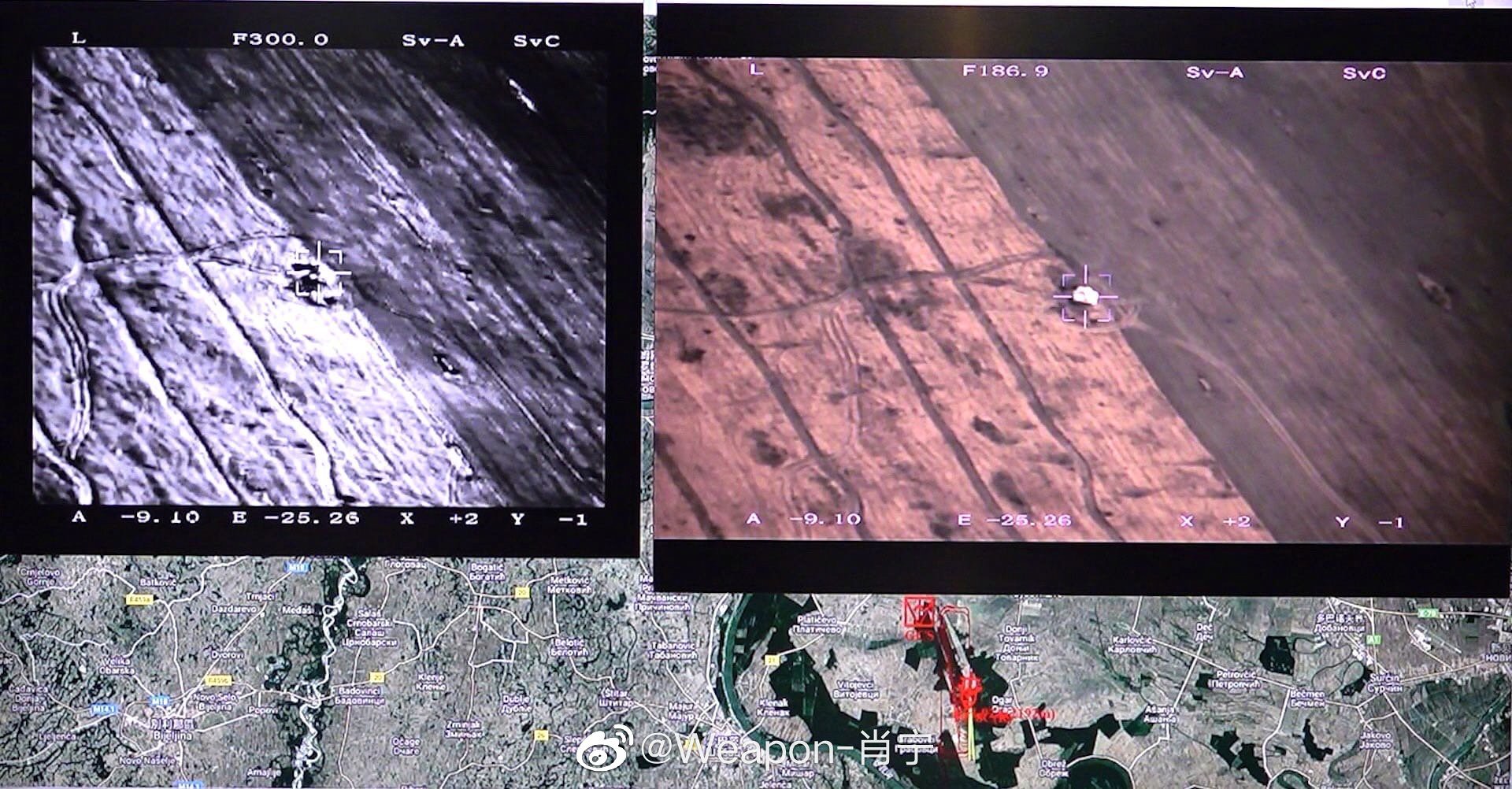 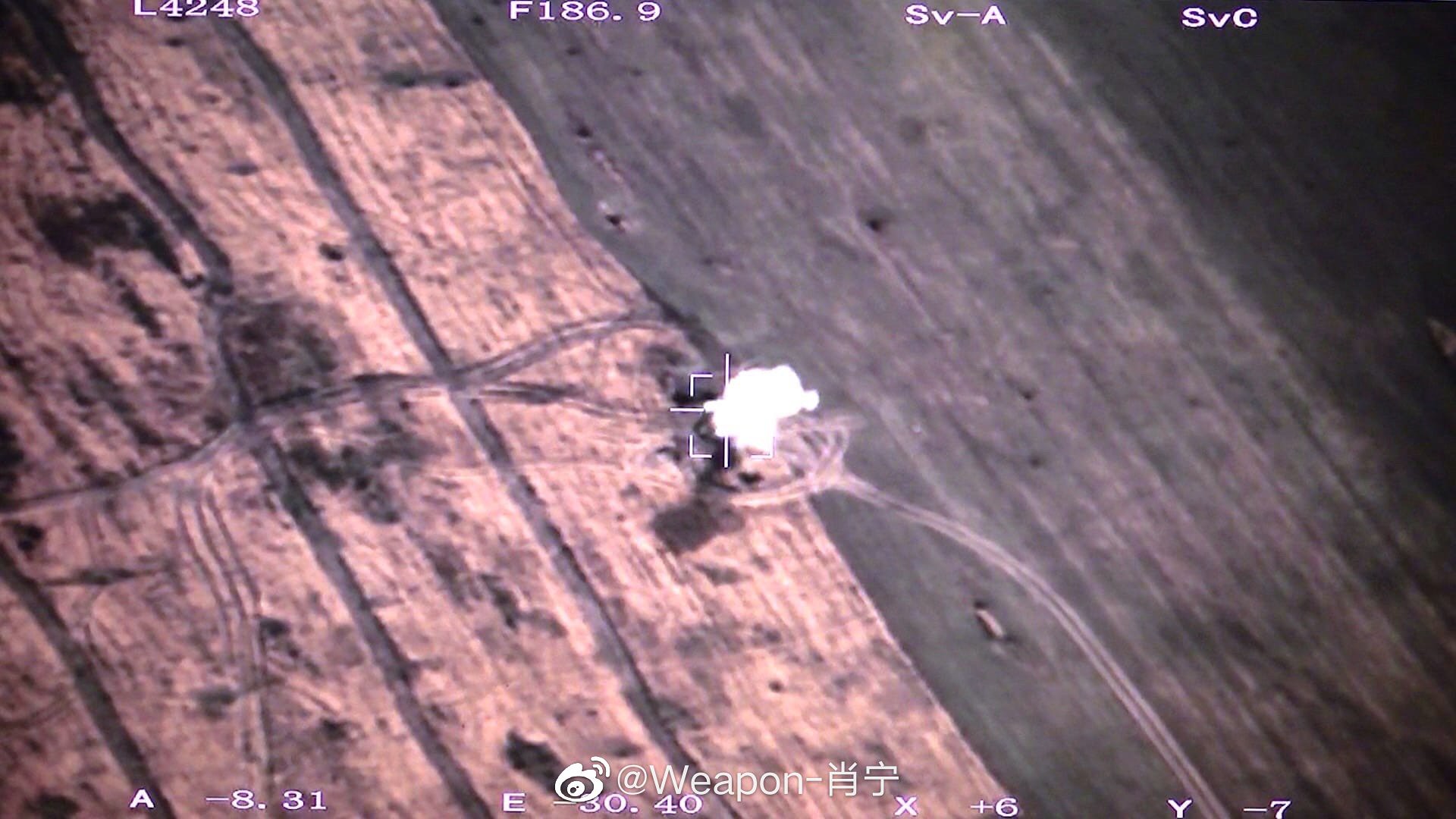 siegecrossbow said:
I think CASIC and CASC are taking advantage of the labors of unpaid university students!
Click to expand...

The short answer is that "top universities are no less capable and competent than specialized institute and vice versa".

Top grade universities in China are ranked by the number of their faculties sitting in the China Academy of Science and China Academy of Engineering. So it is not a surprise that some of these universities got works for key research especially if 1. the university has specialties in the area and 2. they are very competent. If they possess both they are essentially equivalent to specialized research institutes within CASIC and CASC or any other organizations.

Many top research outcomes (papers that I have come across) are from such universities. The best example is the very famous EM launcher from the Naval Engineering University, or aircraft and aerospace works from Beijing University of Aeronautics and Astronautics, Xi'an Polytechnic University, Harbin Polytechnic University and the C-12 (AKA CL-20 in the US) explosive by Beijing Institute of Technology etc. All these universities are examples of capable R&D centers as specialized institute.
A