Thank you for your reply.

Registered Member
Interesting that it appears some aircraft being delivered to PLAAF/PLAN are radar equipped? I know the Uruguayan Air Force was interested in a variant with radar but given the electoral politics that some members of this forum have mentioned, a slowing economy, and general indifference about the military among the Uruguayan people, it's unlikely there will be a buy any time soon. My understanding is that China offered the aircraft on very favourable terms as they are keen to get an initial sale in South America. The Uruguayan Air Force just recently fitted their A-37's with Martin-Baker ejection seats so looks like they will keep then a while longer. And the only other rumoured Latin American buyer of the L-15, Venezuela, I cant see any major purchase given their severe crisis.

Staff member
Super Moderator
So the PLAAF's 1st Training Brigade under the Shijiazhuang FA based at Shijiazhuang indeed operates both the standard JL-10 and the improved radar-equipped JL-10A. (Image via Weimeng)

Deino said:
So the PLAAF's 1st Training Brigade under the Shijiazhuang FA based at Shijiazhuang indeed operates both the standard JL-10 and the improved radar-equipped JL-10A. (Image via Weimeng)

that's what I've been hearing all day today, it was these guys keeping me awake when I was trying to have a nap!

Re-posting some lost images... All are high-resolution. 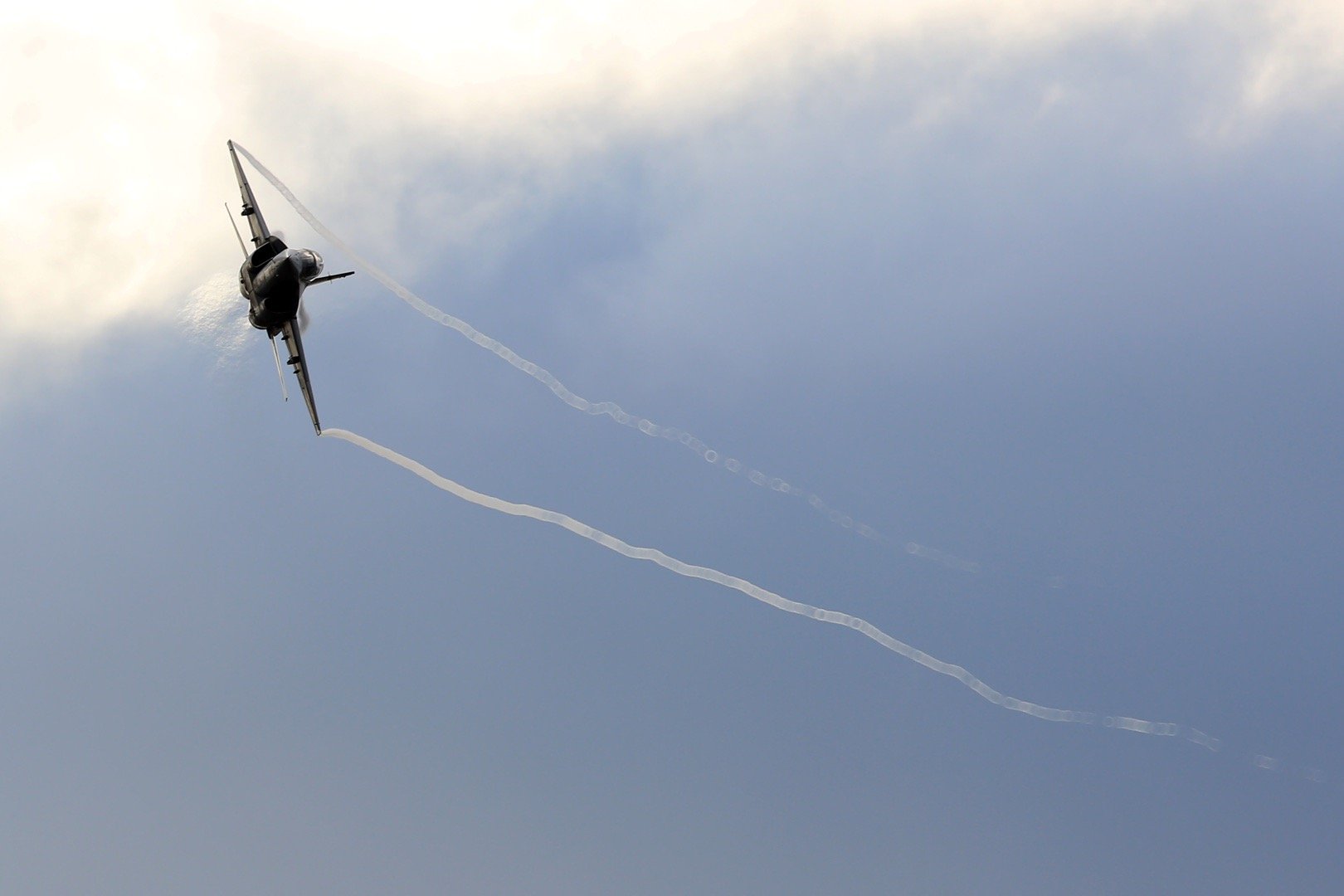 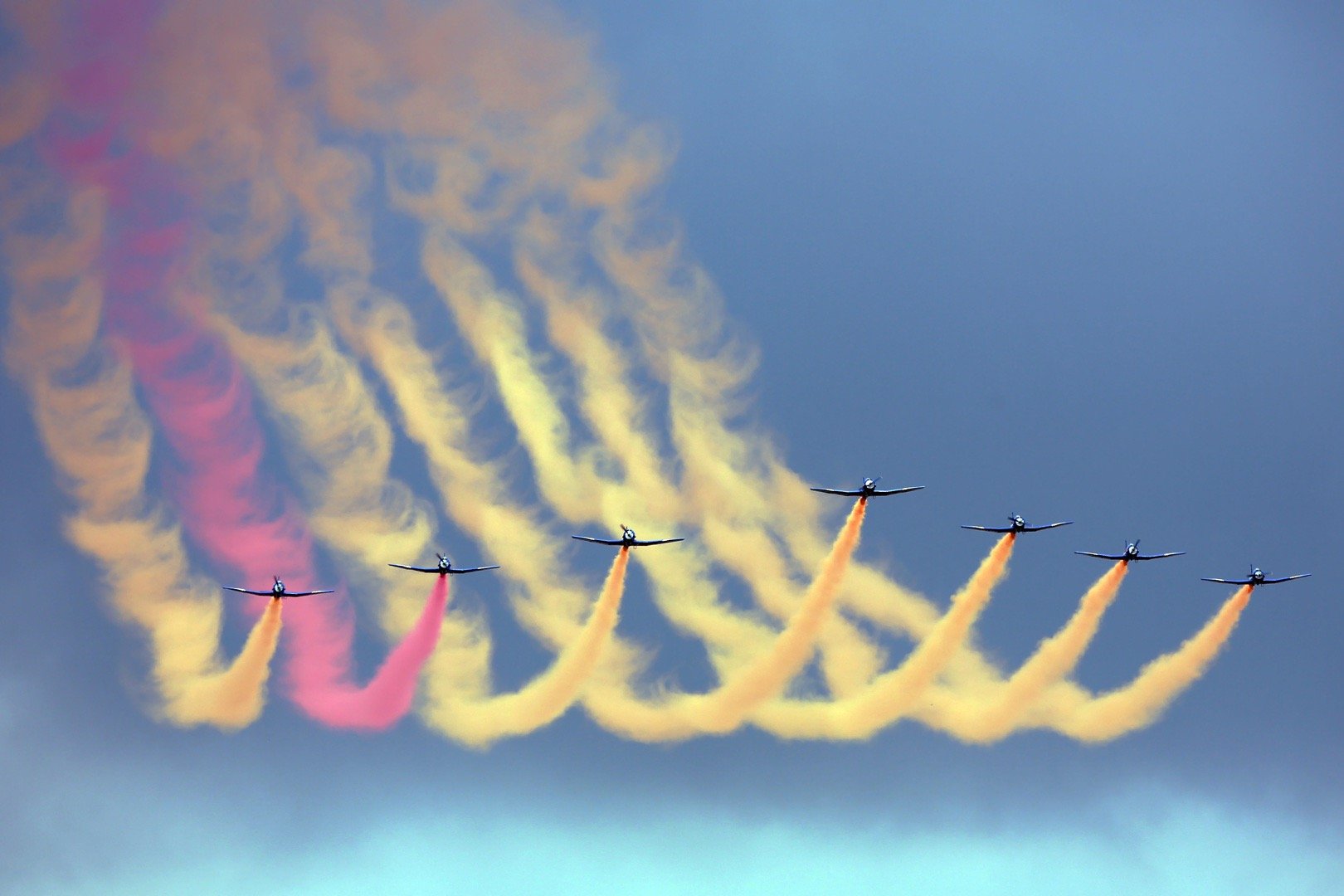 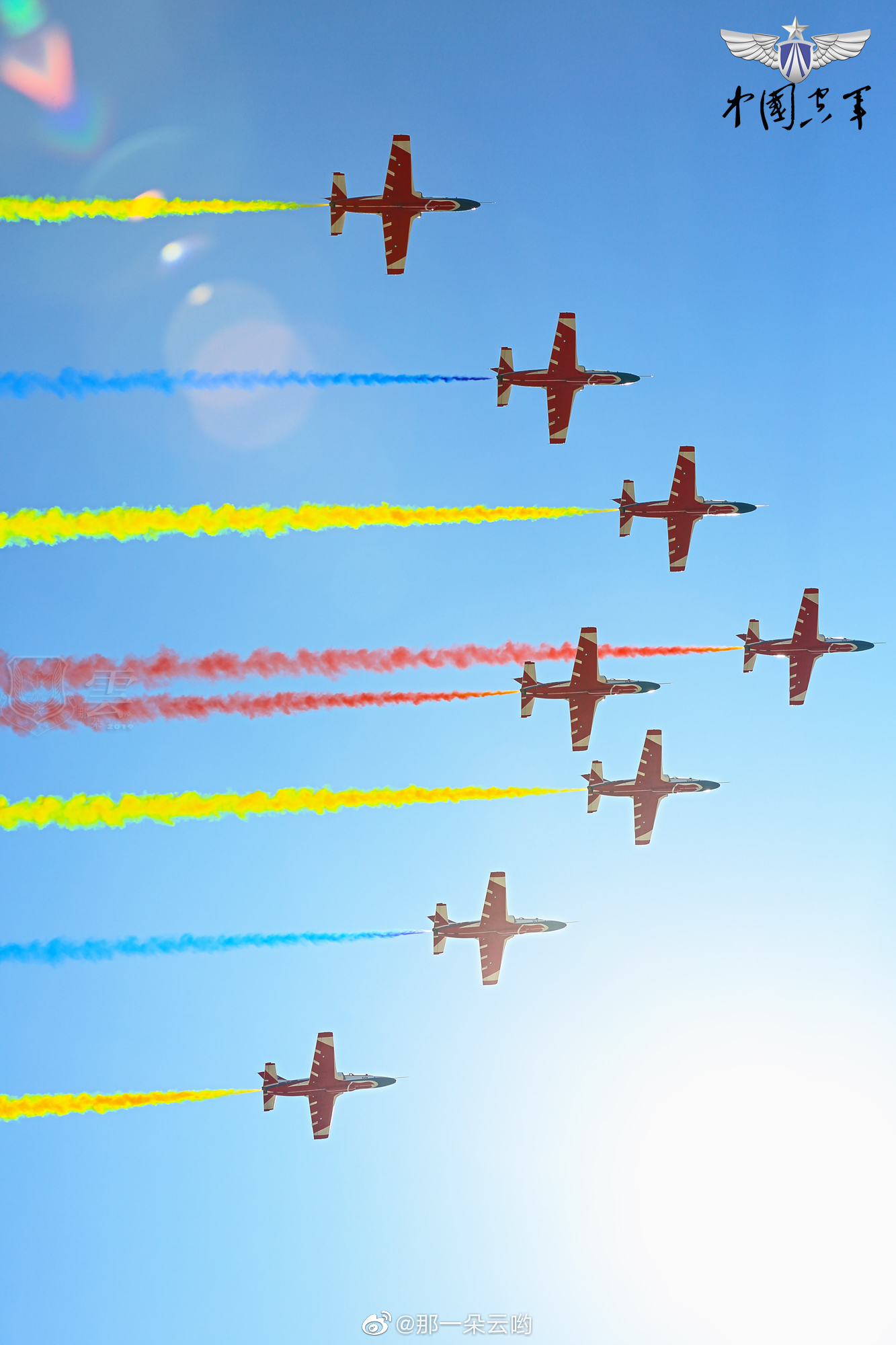 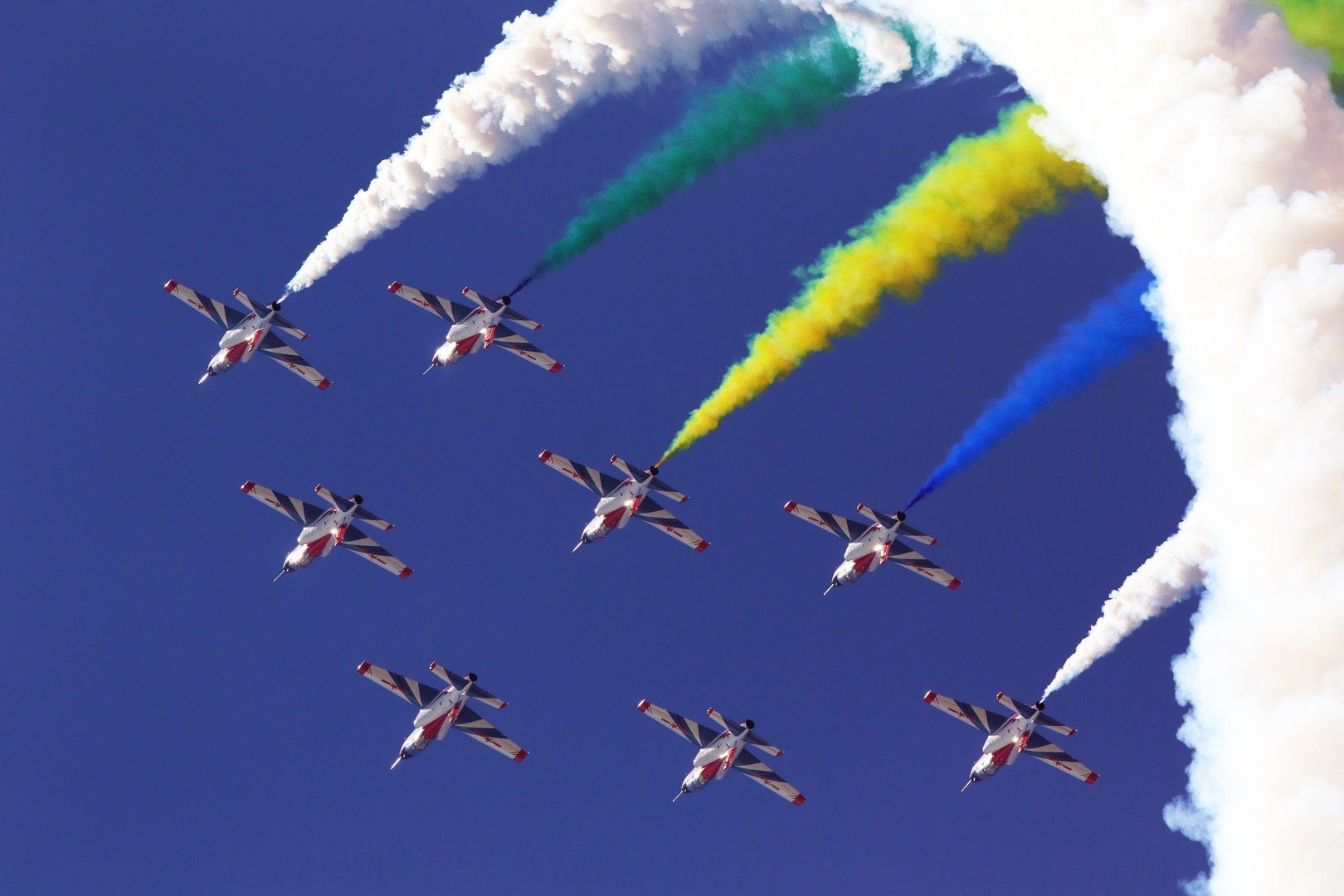 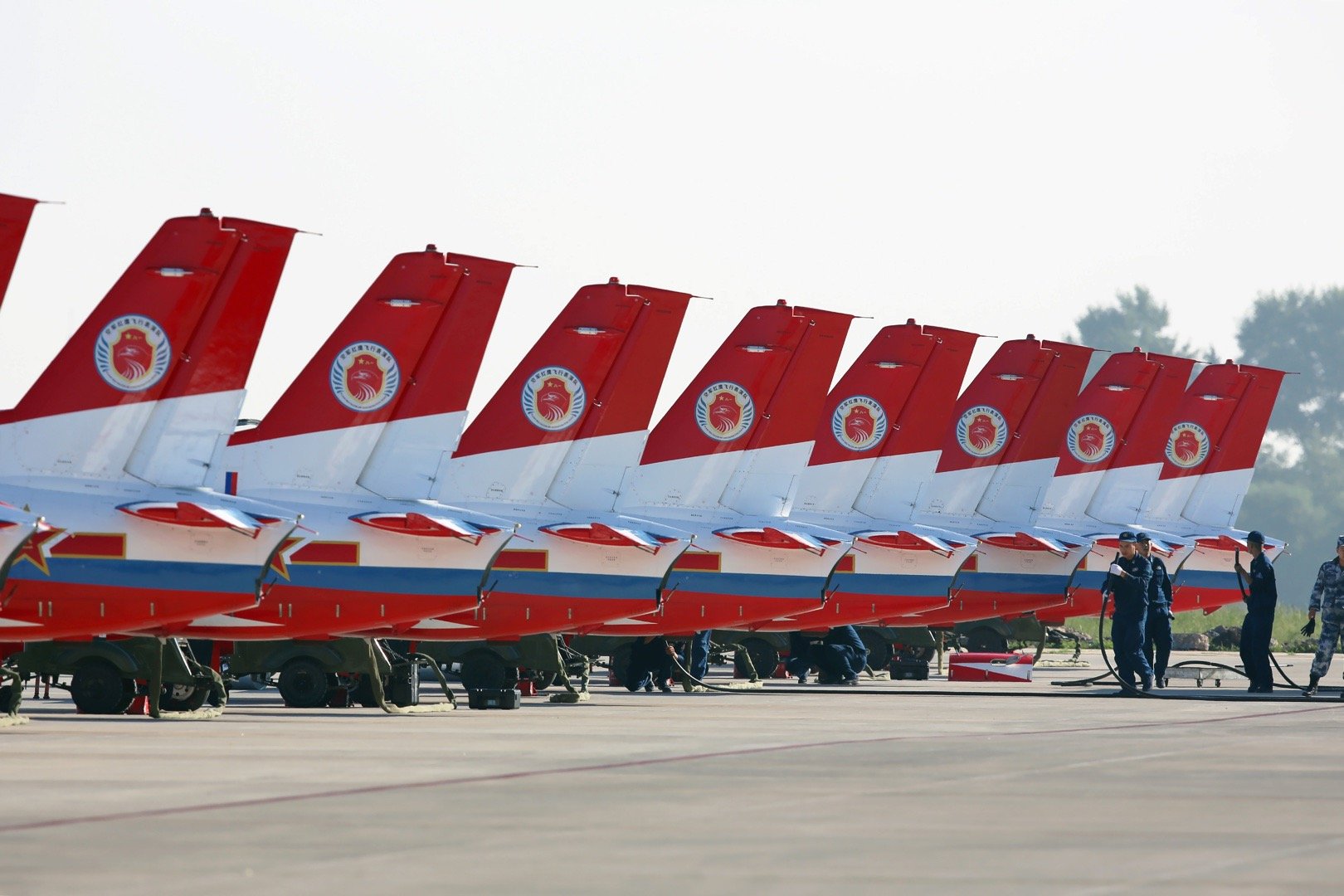 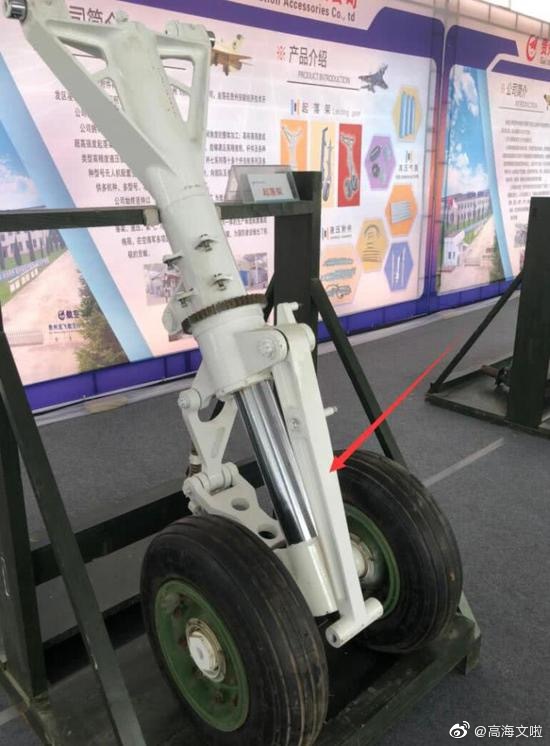 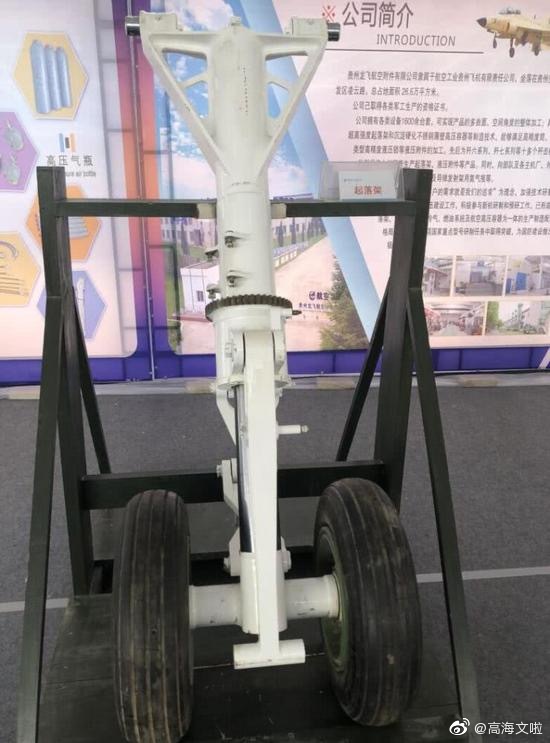 After 10 years of construction, the new aeronautical city of the manufacturer HAIG (subsidiary of AVIC) begins to be inaugurated progressively zone by zone. 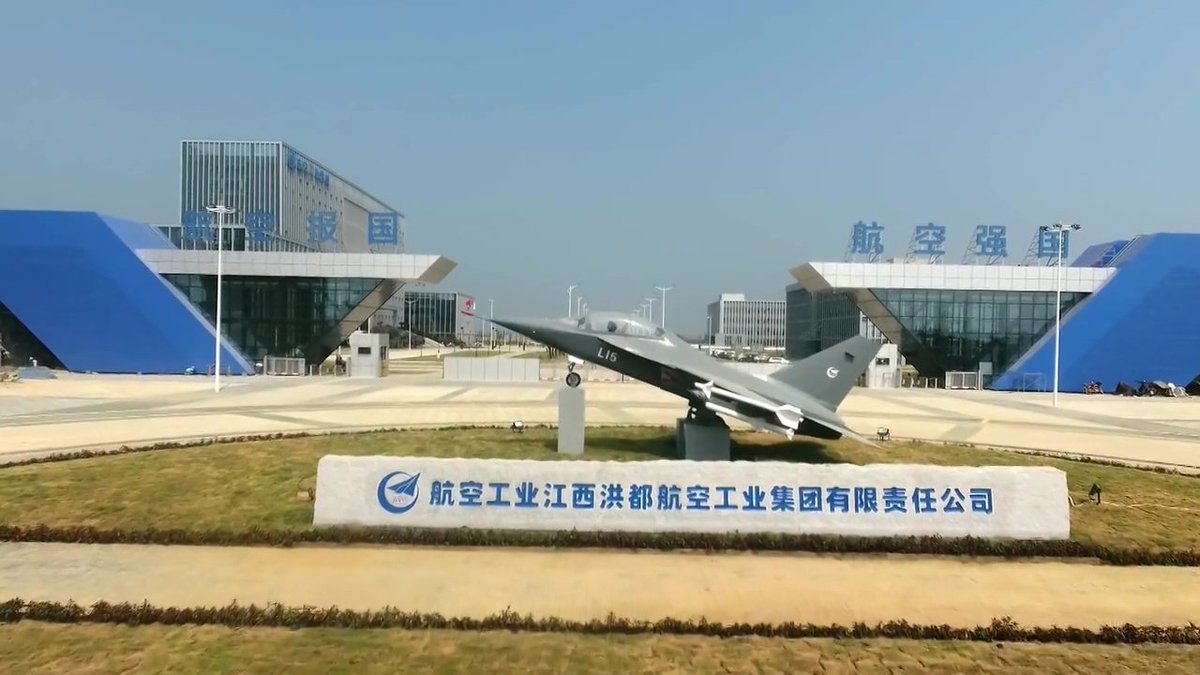 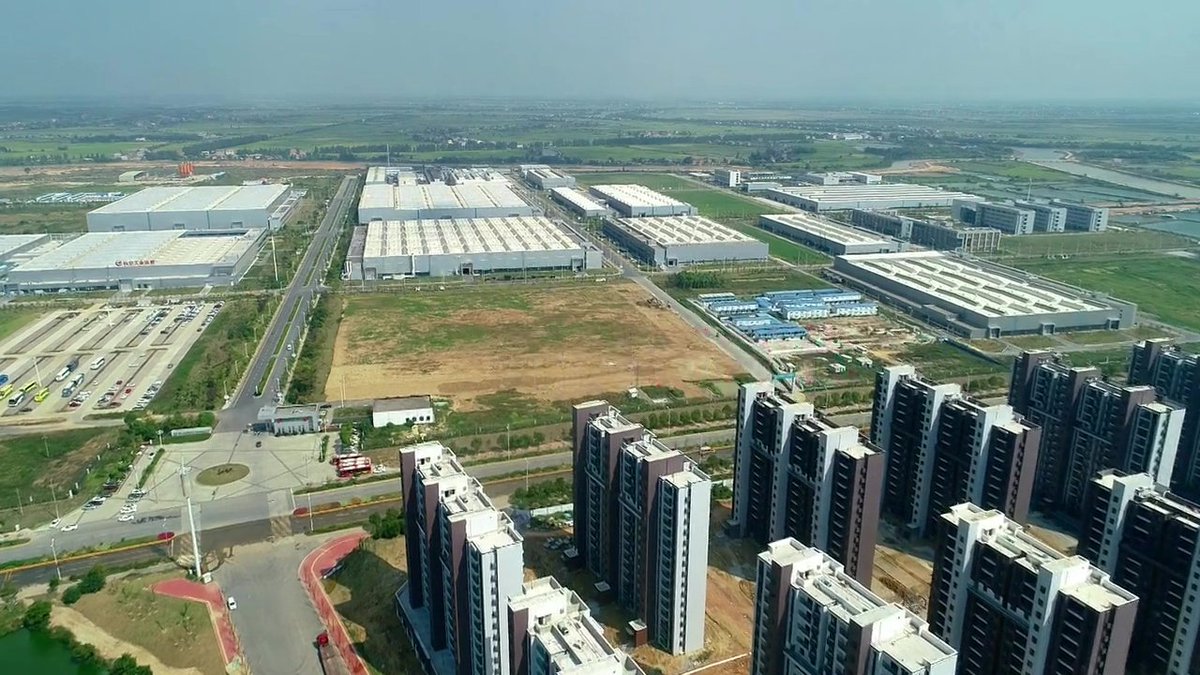 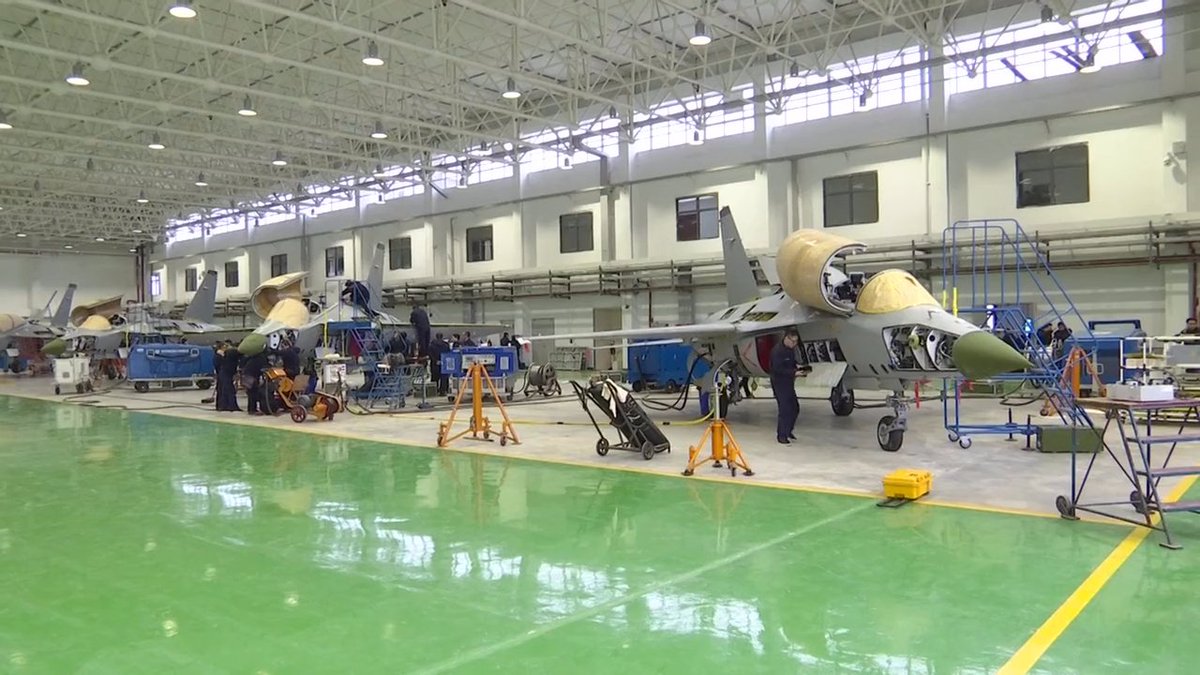 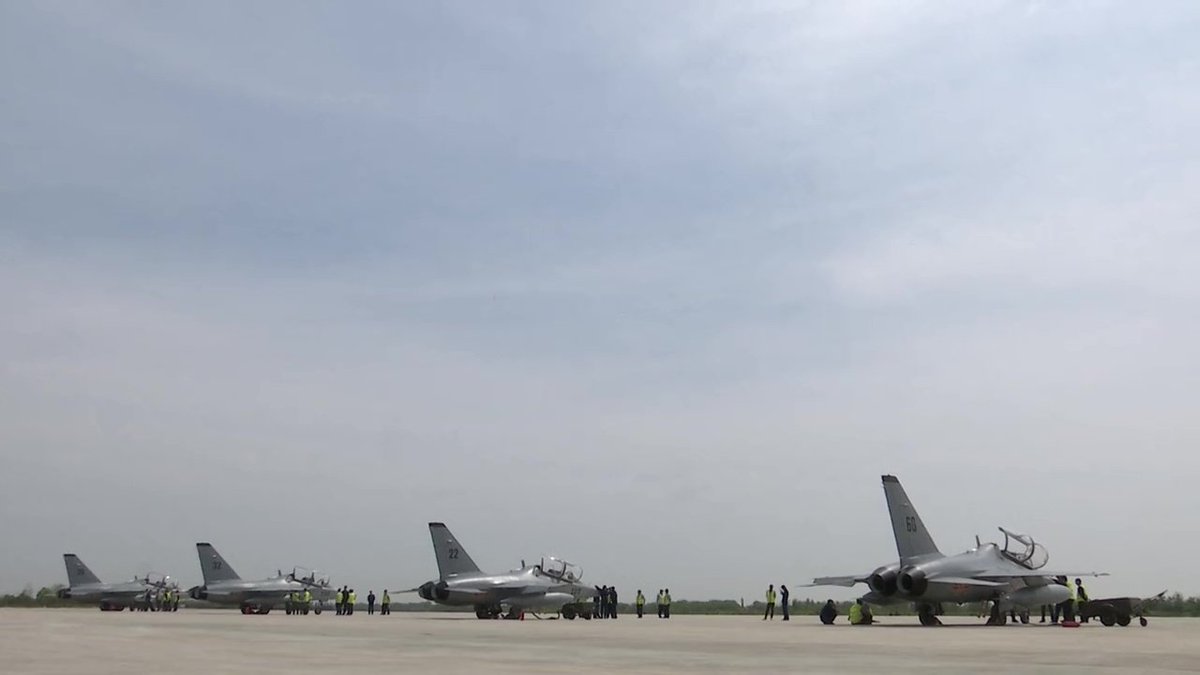