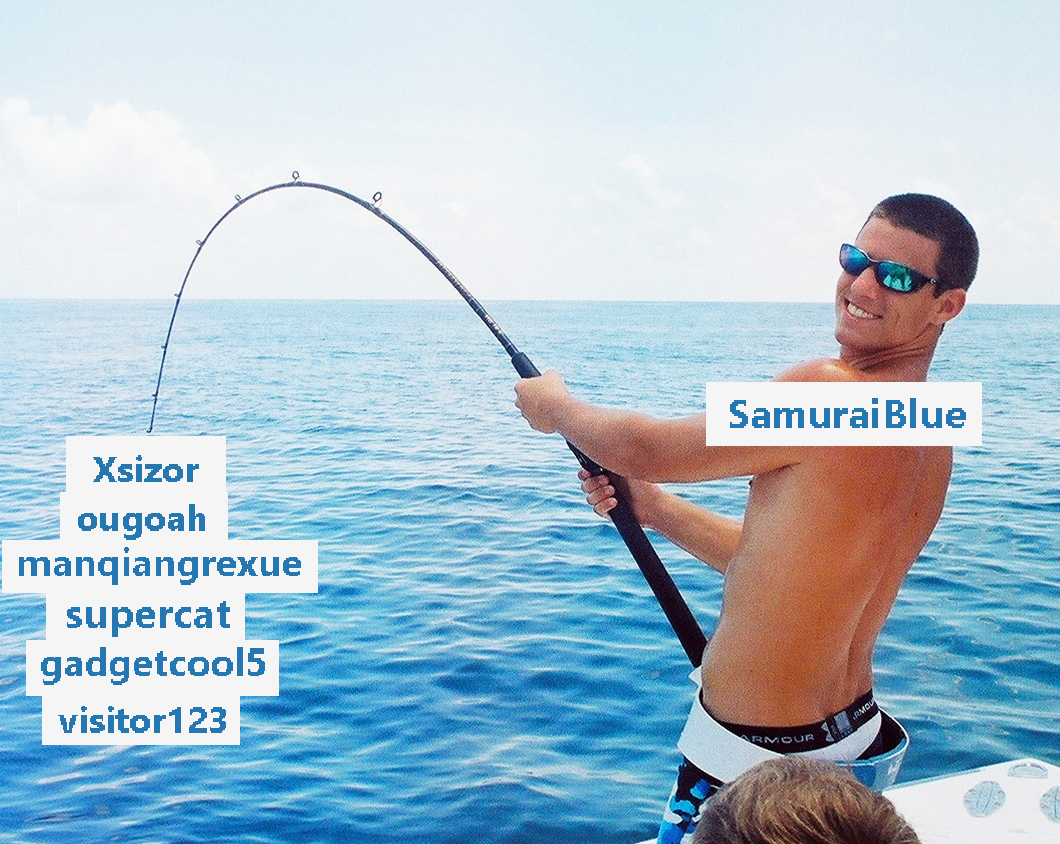 SB isn't bad for a Japanese nationalist; i.e, he has his misconceptions, but he's not one of the crazies who goes "Shinabaka" all the time. @SamuraiBlue , consider CDF, which is nationalist (I think there's a poster there, a German-Chinese with Bundeswehr experience, who wants to carpet nuke Japan), but less given to this ultra fanboyish behavior.

gadgetcool5 said:
If that's how you feel, show me the working WS-15/WS-18/WS-20 engine in mass production. Show me the completed CPU fabricated by 5nm process in commercial use. Then come back and talk. Until then all you have is a bunch of hot air on a message board. The American President Theodore Roosevelt has a famous saying, "Speak softly and carry a big stick." Unfortunately some well meaning Chinese nationalists seem to do the opposite.

If you have no results then you got nothing to talk about.
Click to expand...

This is the most stupid post I ever see US is developed economy with $40,000/gdp percapita China is developing country with $10000 gdp percapita Of course there is different priority
China defense budget is only 1/5 of US defense budget US has constant war in the last 40 years China didn't have any .
And you of course cherry pick the field where US has a lead But China too has lead over US when it come to missile, NEV like battery technology, Green energy, Transportation etc

Now come back to the gas turbine US has more than 40 years lead when it come to GT US was present at the birth of GT technology. China was hungry and destitute at that time with most of the country destroyed due to unending war So of course US lead But China did catch up in GT after WS 10 as one of the few countries that can produce Turbofan engine with T/W ratio of 8 And she is working om turbofan enginw with T/w ratio of 10 as it now only US has production ready Turbofan with that ration Russia is still experimenting So it is not so bad for latecomer.
US has a trhirving air transport industries for the last 80 years China didn't start having civilian airline until 1980's. It take enormous amount of money and time to develop Turbofan engine Here it is P&W take 30 years and 10 billion of dollars to develop the engine

Please, Log in or Register to view URLs content!
Now about Moon landing US practically moved and transplant all of the german engineer with the operation paper clip. Together with huge NASA budget make possible to land man on the moon in 60's China didn't have that kind of money and also landing man on the moon is not priority

I am not saying space technology is not important but it is not priority when half of Chinese population still live on $200 per month
Last edited: Jul 29, 2020
L

Xsizor said:
Well, partly true. But within the context of Turbofan engines, the fact is that China is still behind the west in incorporating CMC into engines.

GE is the establishment most successful in pushing for CMC in the Turbine shroud hot section. They are successful because Nippon Carbon (Japan) is successful in mass production of Sic Sic CMC.

Ofc, the intention is to incorporate CMC to everywhere except the core section that has SCB. That's the final goal. And GE is slowly moving to achieve that goal.

I don't see China anywhere in this but I don't think it's a cause for great concern. Incorporating CMC can be seen as incremental progress. China first need to mass produce and induct civilian Turbofans.

Meanwhile gov investment into CMC research (mass production) is necessary so that within two decades China would be able to introduce the Tech into its Turbofans.
Click to expand...

We know so little about what components R&D looks like for gas turbines in China that it’s hard to say what they are or aren’t doing. I think it’s safe to assume that there is still a ways to go for application, but frankly developing the materials is most of the journey. The applications portion is the easy part. It’s just a matter of testing and time.
L

I appreciate you leaving me off this one lol. Maybe I am not deserving though.

SamuraiBlue said:
I think some people needs to chill for a moment. (Not towards the above article bt people talking about battle with the US in another thread)

It&s actually nothing new we known about this for a while now. It's not about the future but where we stand now.
Click to expand...

Referencing a different thread before posting a basic article on tier with TNI, spouting information that is anywhere near a decade old, here in the engine thread?

Consider this a warning for referencing a completely different thread and more importantly for inciting flame bait.

And a warning to others as well -- further posts on this tangent will be deleted.
X

Registered Member
1.
China is probably going to go for Adaptive Cycle Technology as the next evolution for its military turbofans to equip next Gen Air supremacy platform.

Has the WS-10 solved the spool up issue for good ? What was the root cause of the issue? Issue with FADEC in handling thrust demand? Or was it the compressor design /stall characteristics? Are there any information regarding the progress in solving this issue.
Can we assume that it has been solved. I'm of the assumption that it was a FADEC issue.
S

Xsizor said:
1.
China is probably going to go for Adaptive Cycle Technology as the next evolution for its military turbofans to equip next Gen Air supremacy platform.

Has the WS-10 solved the spool up issue for good ? What was the root cause of the issue? Issue with FADEC in handling thrust demand? Or was it the compressor design /stall characteristics? Are there any information regarding the progress in solving this issue.
Can we assume that it has been solved. I'm of the assumption that it was a FADEC issue.
Click to expand...

Engineering point of view low hanging fruit is always a good solution, so why not until price otherwise?

Ppl generally believe ws-10 is reliable due to it has equip on j-10 for more than 100. Based on how conservatives PLAAF used to be on this issue before, it’s very likely to be the case. In terms of more concrete proof? Well wo didn’t realize this issue from a concert channel at beginning, so I won’t expect to know it’s closure through an official channel at the end, at least for now.
L

Xsizor said:
1.
China is probably going to go for Adaptive Cycle Technology as the next evolution for its military turbofans to equip next Gen Air supremacy platform.

Has the WS-10 solved the spool up issue for good ? What was the root cause of the issue? Issue with FADEC in handling thrust demand? Or was it the compressor design /stall characteristics? Are there any information regarding the progress in solving this issue.
Can we assume that it has been solved. I'm of the assumption that it was a FADEC issue.
Click to expand...

gadgetcool5 said:
Of course if China had better foreign relations then it would not need all this.
Click to expand...

The only way for China to have significantly better foreign relations is to be poor. If 1.4 billion people get rich, or they become even moderately well-off, that would automatically scare a lot of countries. So China would have to stay poor. Is that what you want?
X

latenlazy said:
It’s been over a decade and the engine has had like 3-4 iterations by now
Click to expand...

Doesn't answer the question why and what exactly. All I was asking about the nature of the problem and how they tackled it. It seems like we only know that they used to have a spool up issue and judging by the fact that multiple iterations are there, they'd come up with a solution.

The solution itself needs to be known. If they are suffering from a FADEC related issue and if they've solved it, then that mean all is well (kind of).
If it isn't FADEC but the design of the engine itself (compressor stage) then that'd mean they are solving the issue by seeking to tolerate certain operational shortcomings. If the compressor can't handle the sudden increased thrust demand and takes time to generate thrust, it is obviously going to affect the flight performance of the aircraft. A pilot may seek for increased throttle but the FADEC won't translate that request fluently, instead gradually increasing it owing to the limitations with the compressor design. Also, other factors like air density (altitude) etc would come into consideration.
You must log in or register to reply here.