Tirdent said:
1) As far as I know the WS-10 family has a BPR of about 0.8 as opposed to ~0.6 in the AL-31F, meaning its reheated to dry thrust ratio is unlikely to be lower. In other words, unless the version now fitted to the J-20 has significantly higher afterburning thrust than whatever AL-31F variant was originally installed, the WS-10 is probably not going to have more dry thrust. This is possible of course, but would only really be plausible if the old engine was a lower-thrust earlier AL-31FN.

2) Well, apparently not so trivial that it could be done for the initial series production batch with AL-31Fs, despite the obvious RCS drawback.
Click to expand...

1) My information regarding the WS-10's dry/wet thrust ratio is not reliable at all. I cannot find any current standing data for the dry thrust but remember years back when the WS-10 was still at some 120kN, that someone had claimed the dry thrust was 89kN whereas the AL-31F produced 74.5kN dry thrust to 122.6kN wet thrust. Along with the civilian origins of the Taihang, it gave me the impression that it had higher dry to wet thrust ratio than the AL-31 series.

2) As I recall, early J-20 prototypes used AL-31X with a different silver nozzle. I don't see any difficulty in changing out nozzles or fashioning serrated nozzles to replace the standard ones; all the controls are still the same. It's not even like adding TVC. What would make it difficult?

Registered Member
What about the electricity generation that is required to support the EW,EOTS, Avionics, AESA radars etc? I do believe the WS-10 is an improvement over the AL-31X(whatever) engine was there in the first place. Reliability,Thrust, MTBO etc are certainly going to see varying levels of improvements ( not deterioration). It would be a fools errand to speculate what these improvements are, since nothing about these engines are reliable and official information.

There has been rumors,recently, that WS-15 is going to be integrated into the J-20 airframe. I suspect that there has been some sacrifices regarding the WS-15 series ( especially on the thrust front) since we do have some confirmations that the engine had failed during the 2015 tests. 4 years to fix all the problems and make changes to the mass production facilities! I'm impressed !
But as i said, I suspect that the maximum wet thrust has been lowered to somewhere around 160 to 170 kN figure. The engine would be able to give super-cruise capability along with improved IR stealth and power generation - is what i firmly believe ( Why else they'd put a WS-15 on the J-20? Did Xi dada get poked by the world leaders for not having a powerful engine for J-20? )

Also : WS-19 . Is there any updates on this special engine? The last i heard was a few months back, about this engine along with a photo of the Engine testbed with the Dev/Test team (of 624 Institute,as others pointed out ).
Last edited: Nov 9, 2019

so when will it happen ?

finally J10C and J20 are finally on track 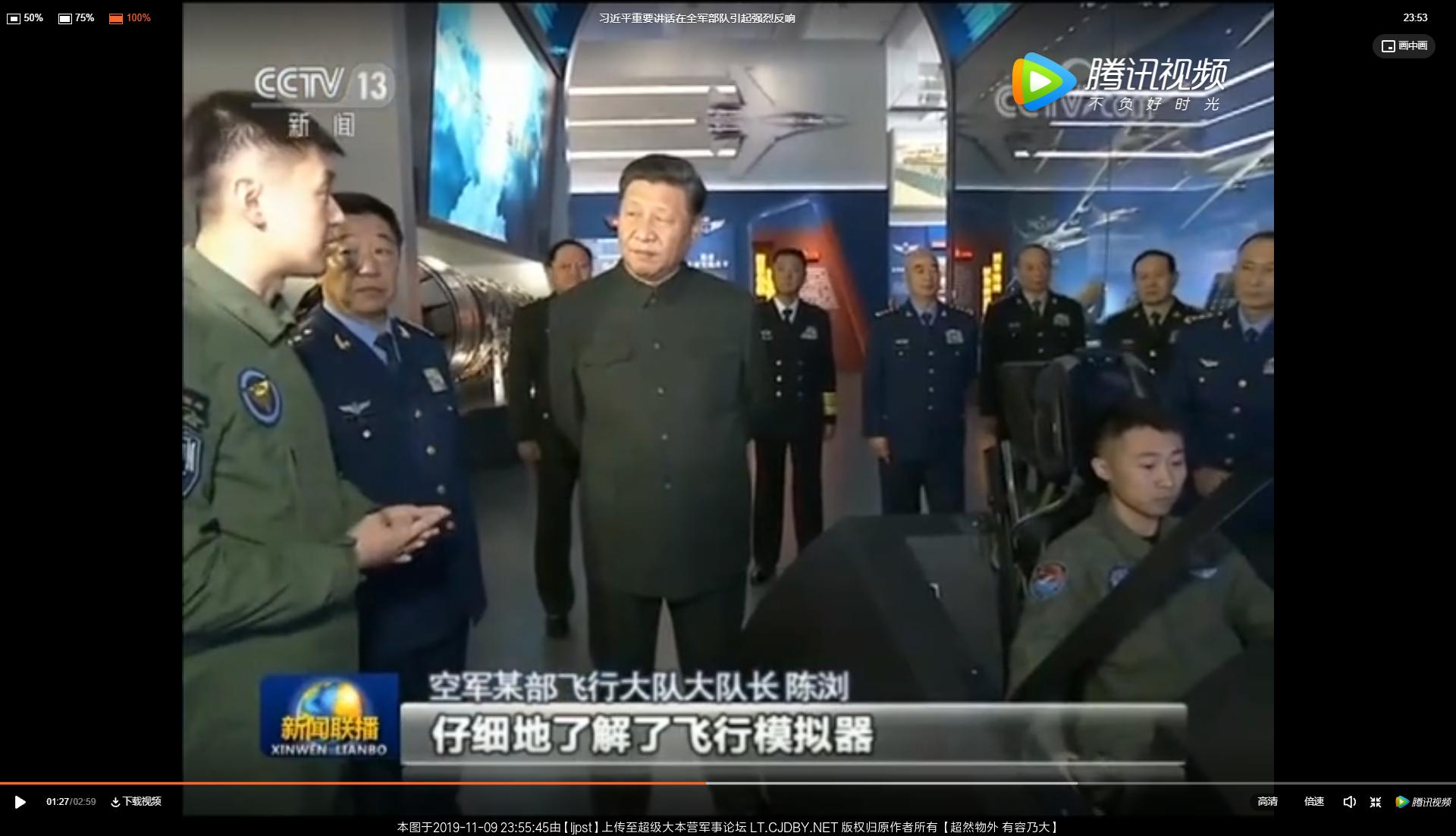 Nozzle looks like the one in the WS-10B3 TVC demonstrator.

can we say now that

J20 and J10C have indigenous engines

however the J15 still has Russian engine

asif iqbal said:
can we say now that

J20 and J10C have indigenous engines

however the J15 still has Russian engine

well if the batch 3 of J15 turns to WS-Series then we could truly say that China in 2020 has fully mastered the turbofan, that was a long and bloody journey
You must log in or register to reply here.