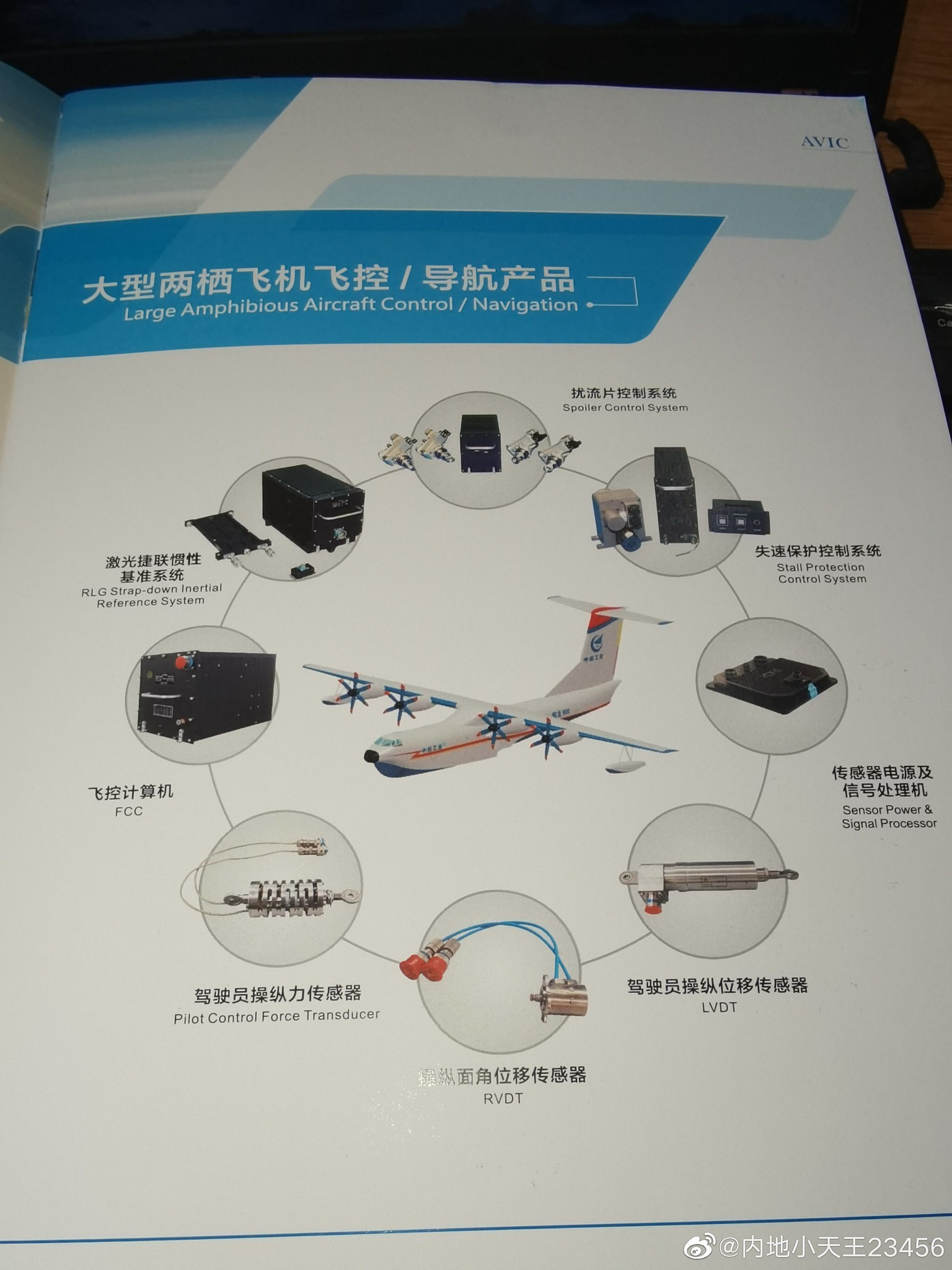 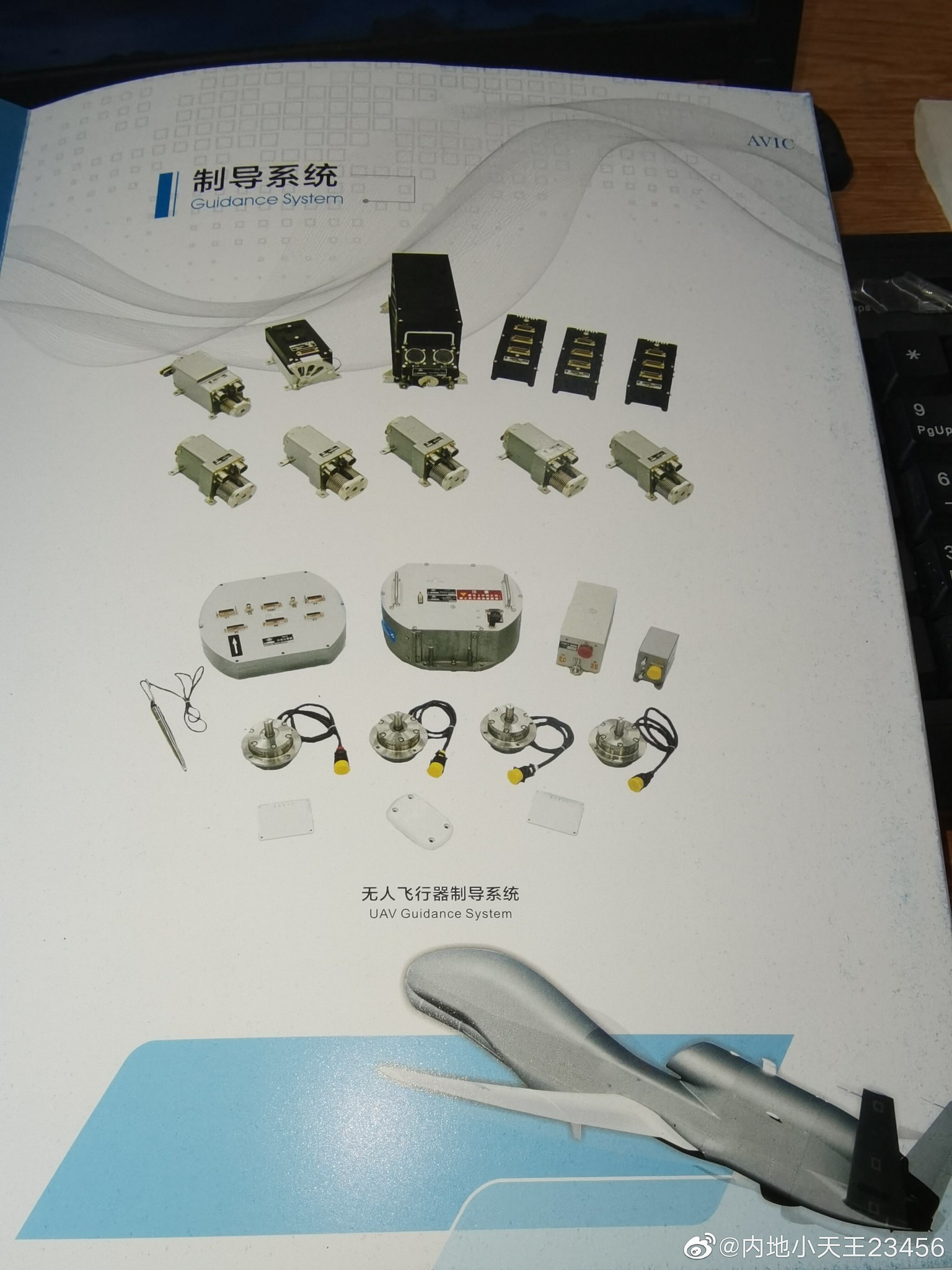 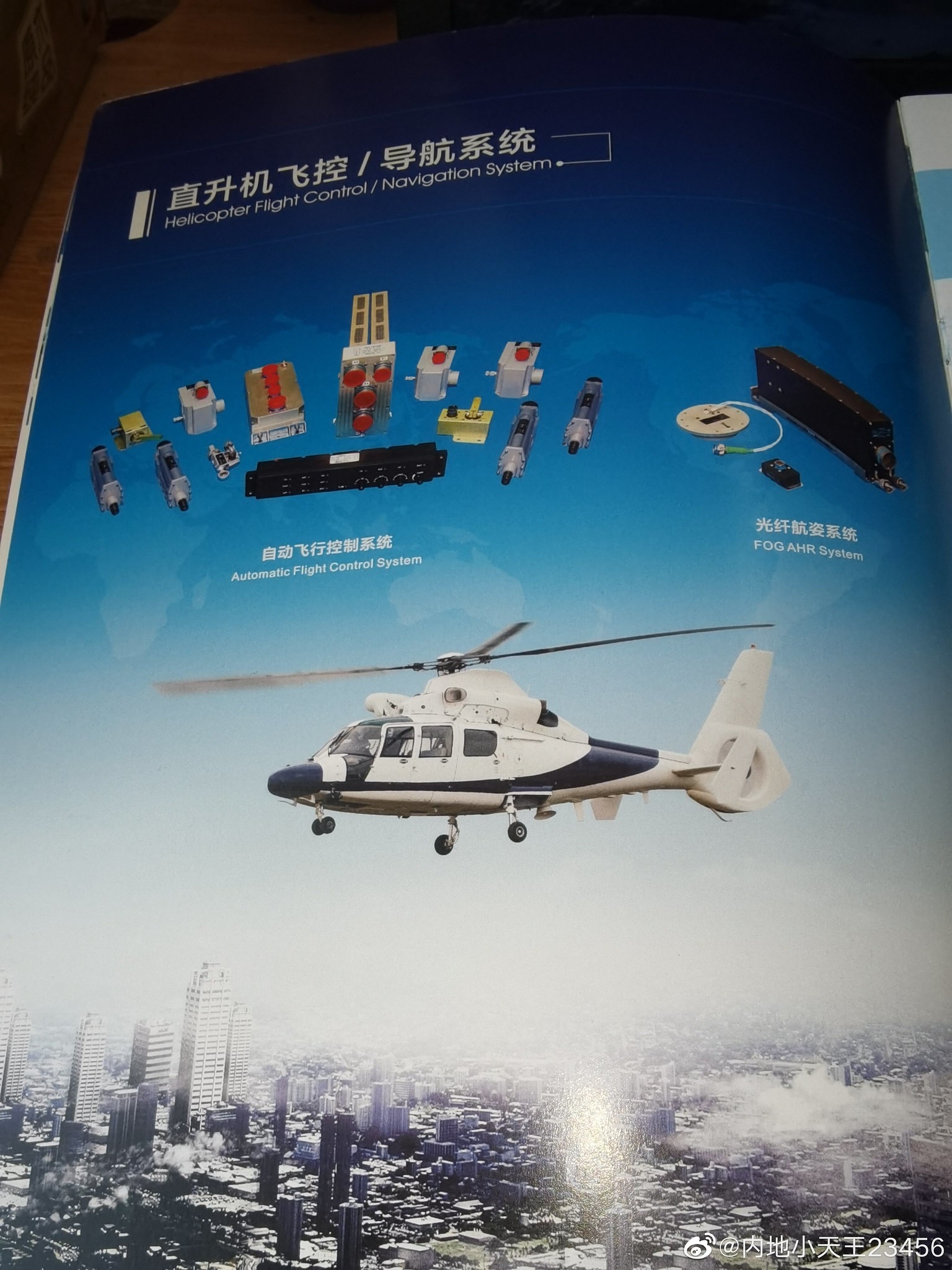 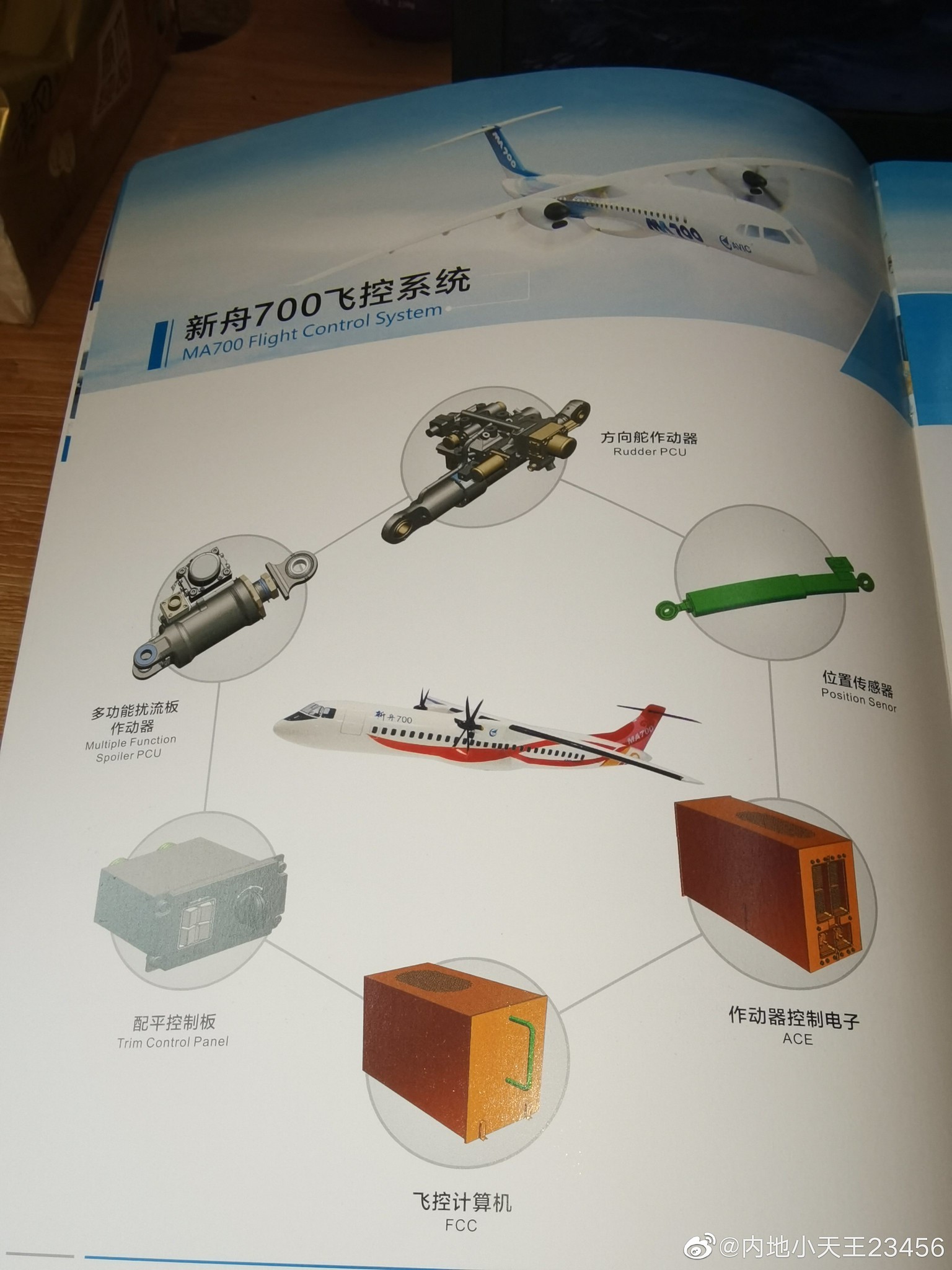 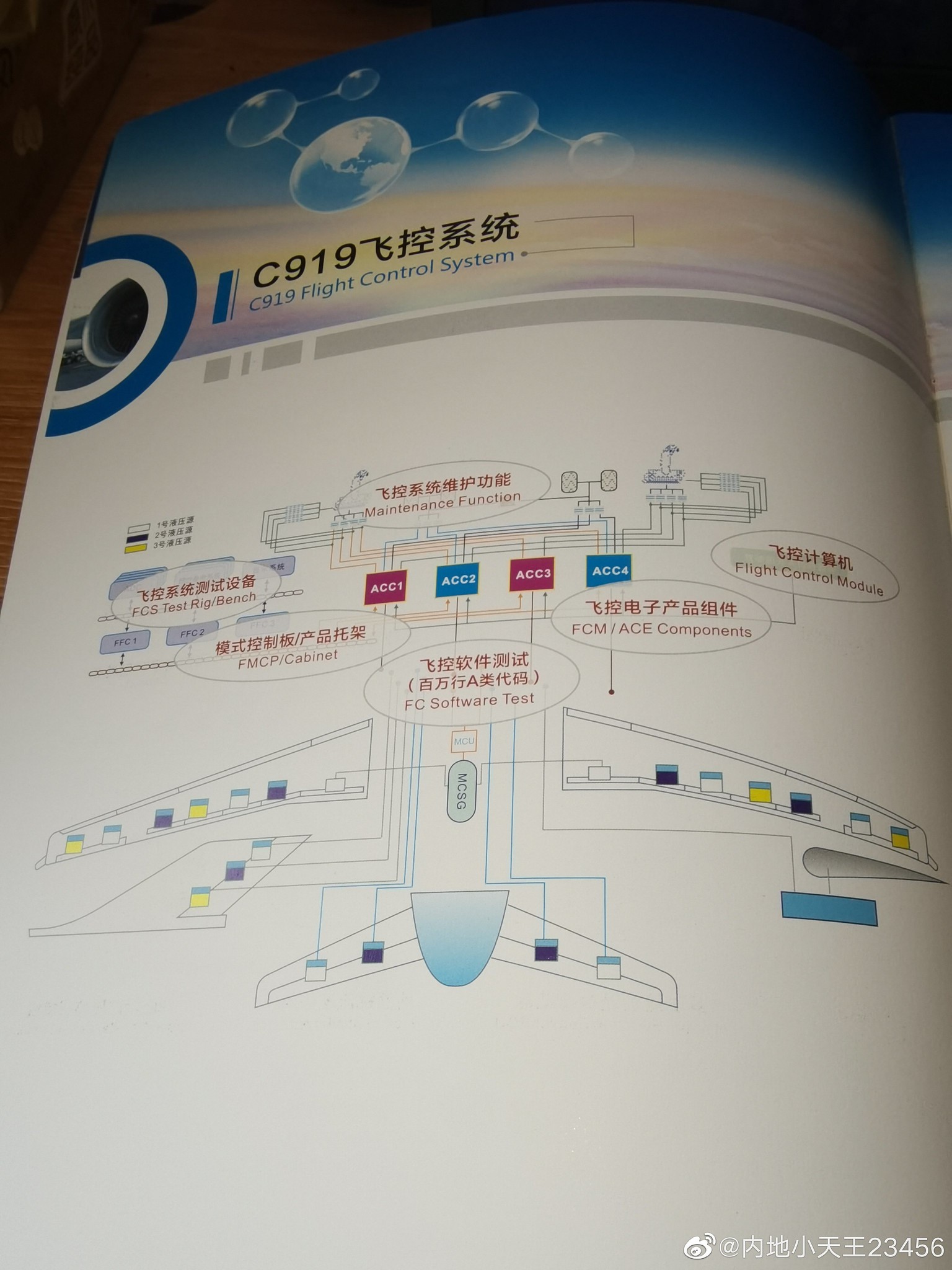 
Please, Log in or Register to view URLs content!
Oct. 15, 2020, 11:01 p.m.
BEIJING, Oct 16 (Reuters) - China Express Airlines has signed a firm order for 50 ARJ21-700 aircraft worth $1.9 billion at list prices with state-owned Commercial Aircraft Corporation of China (COMAC), the regional carrier said on Friday.
The purchases of the aircraft are a major boost to COMAC at a time when the COVID-19 crisis is devastating global travel demand, prompting many airlines to cancel or defer aircraft orders with top planemakers Airbus and Boeing Co .

Under an agreement signed in June, China Express would buy a total of 100 ARJ21 and C919 narrow-body passenger planes within the next ten years. The other 50 aircraft are tentatively scheduled to be C919 jets, which are still in the flight-testing phase after years of delay.
Deliveries of the domestically-developed 50 ARJ aircraft are set for the next five years, the airline headquartered in the southwestern city of Chongqing said, adding the COMAC planes would account for the majority of its fleet by 2025, based on current purchase plans.

The carrier's fleet currently consists of 51 aircraft, most of which are CRJ regional jets.
China Express was the only profitable Chinese airline in the first half of 2020 amid the pandemic, bolstered by generous state subsidies to support the country's regional aviation market.
W 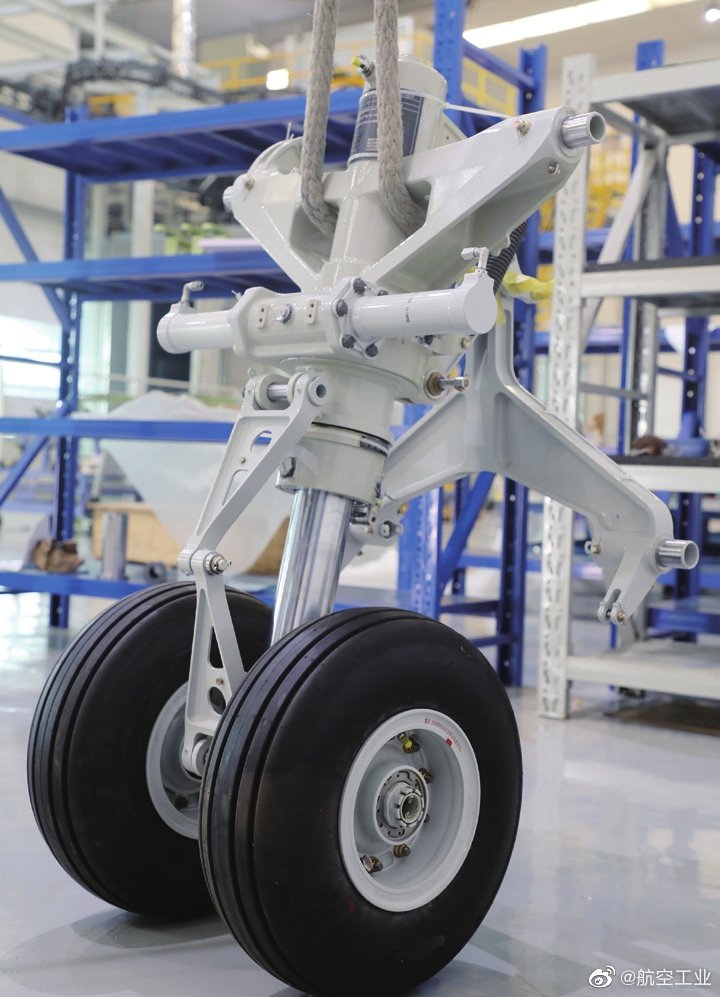 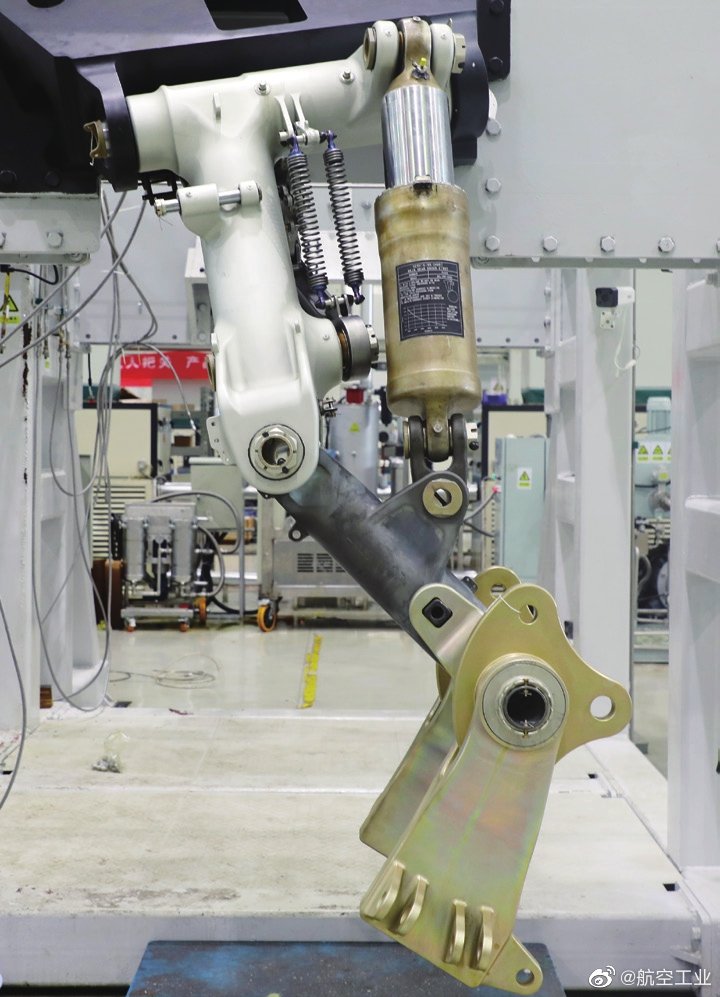 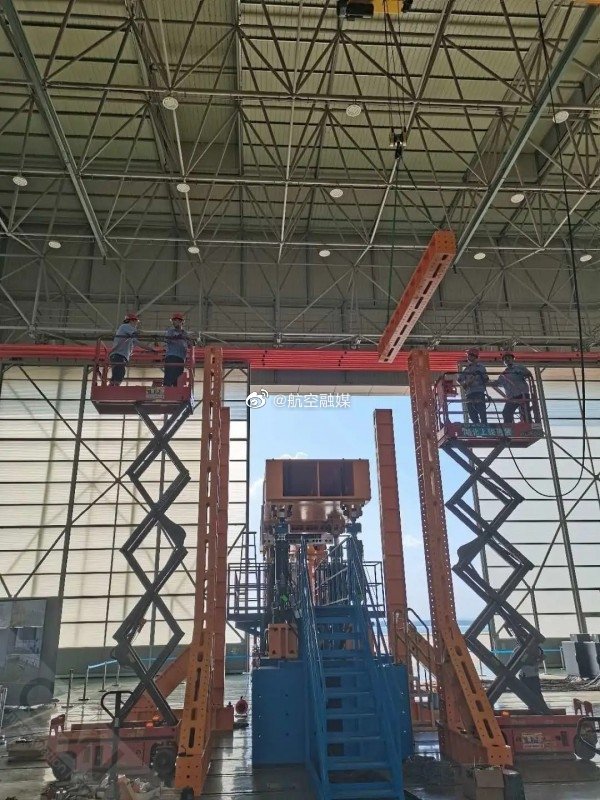 ARJ21 putting on a performance at the 2020 Nanchang Aviation Conference. 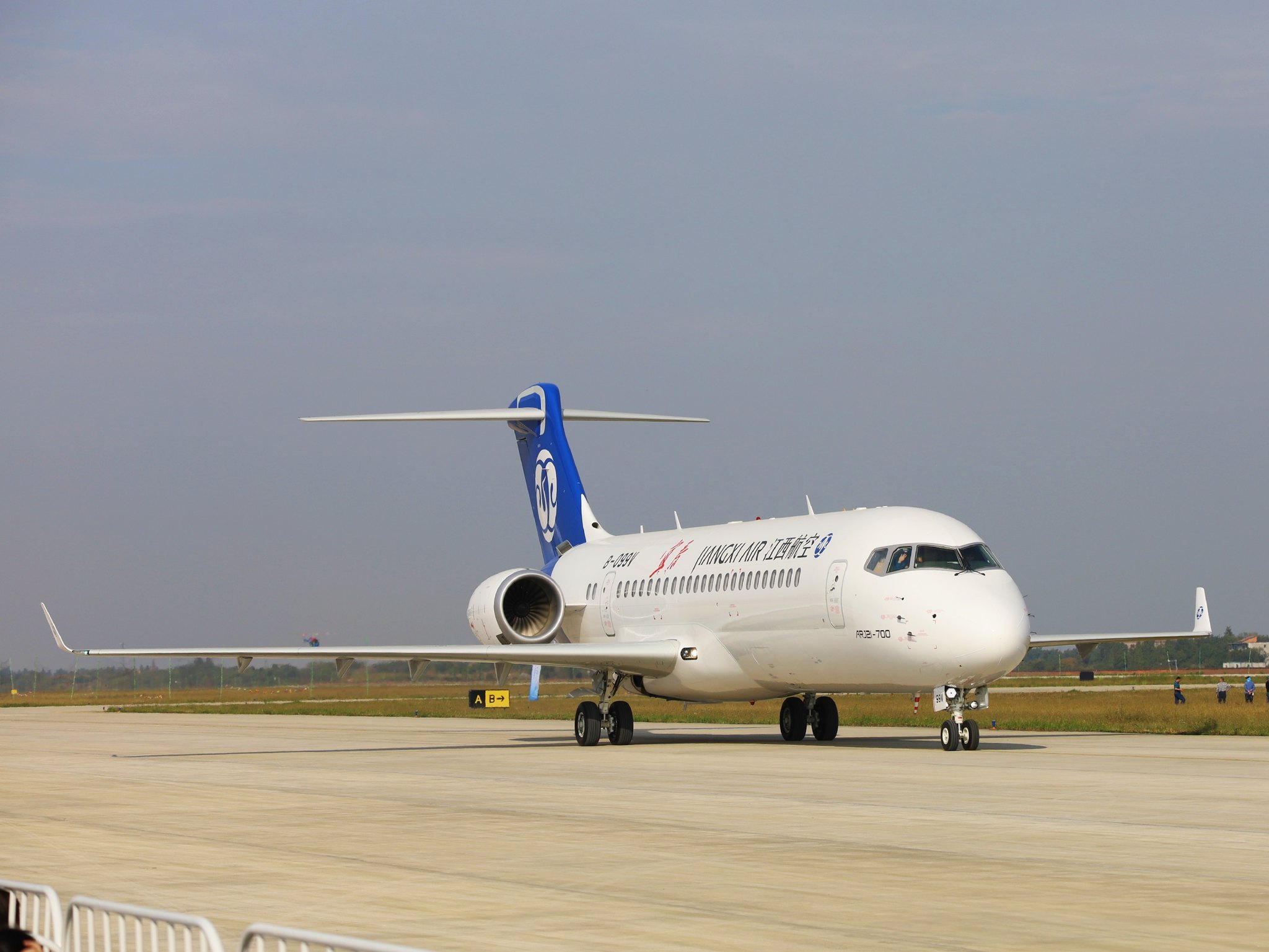 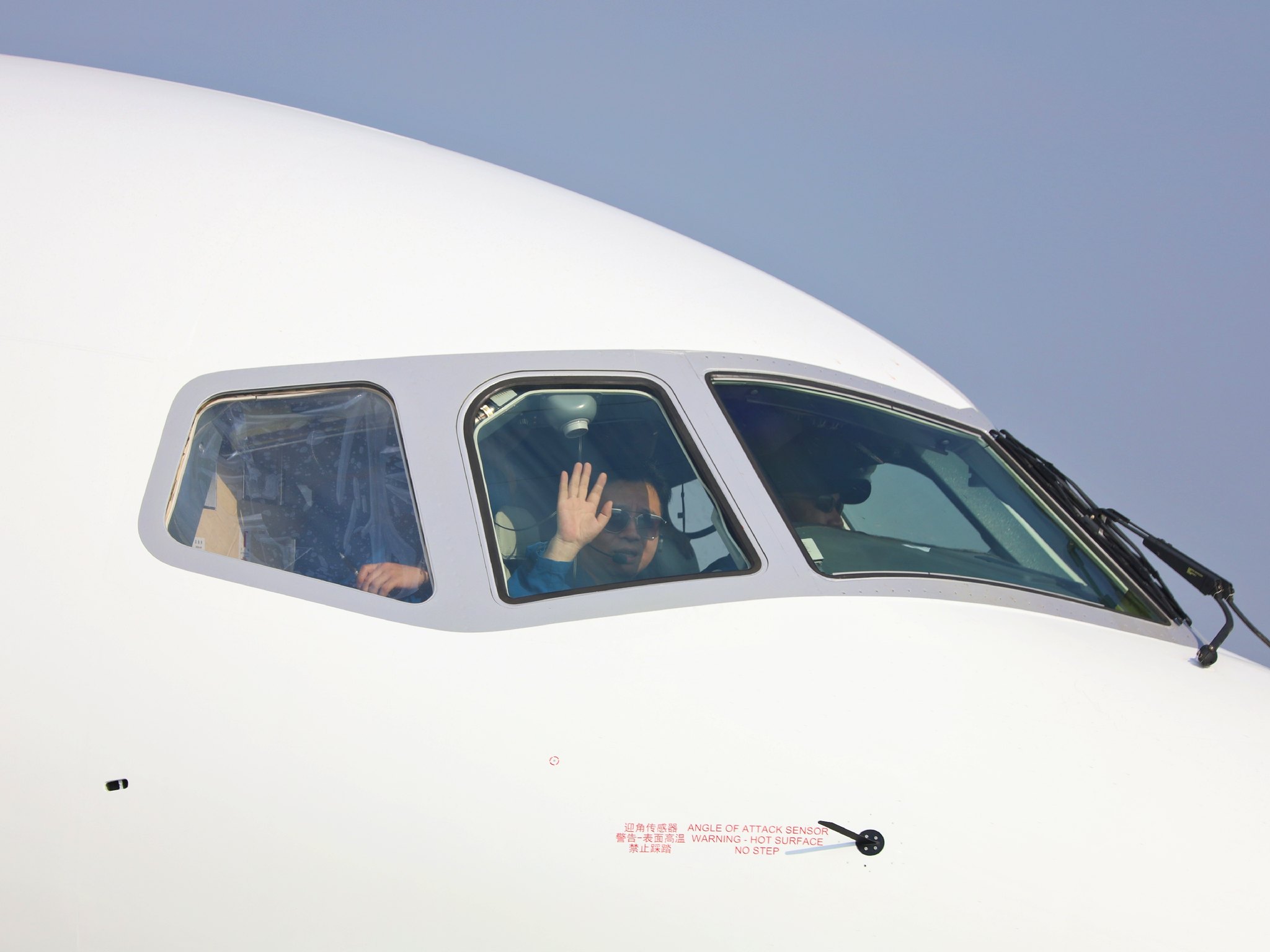 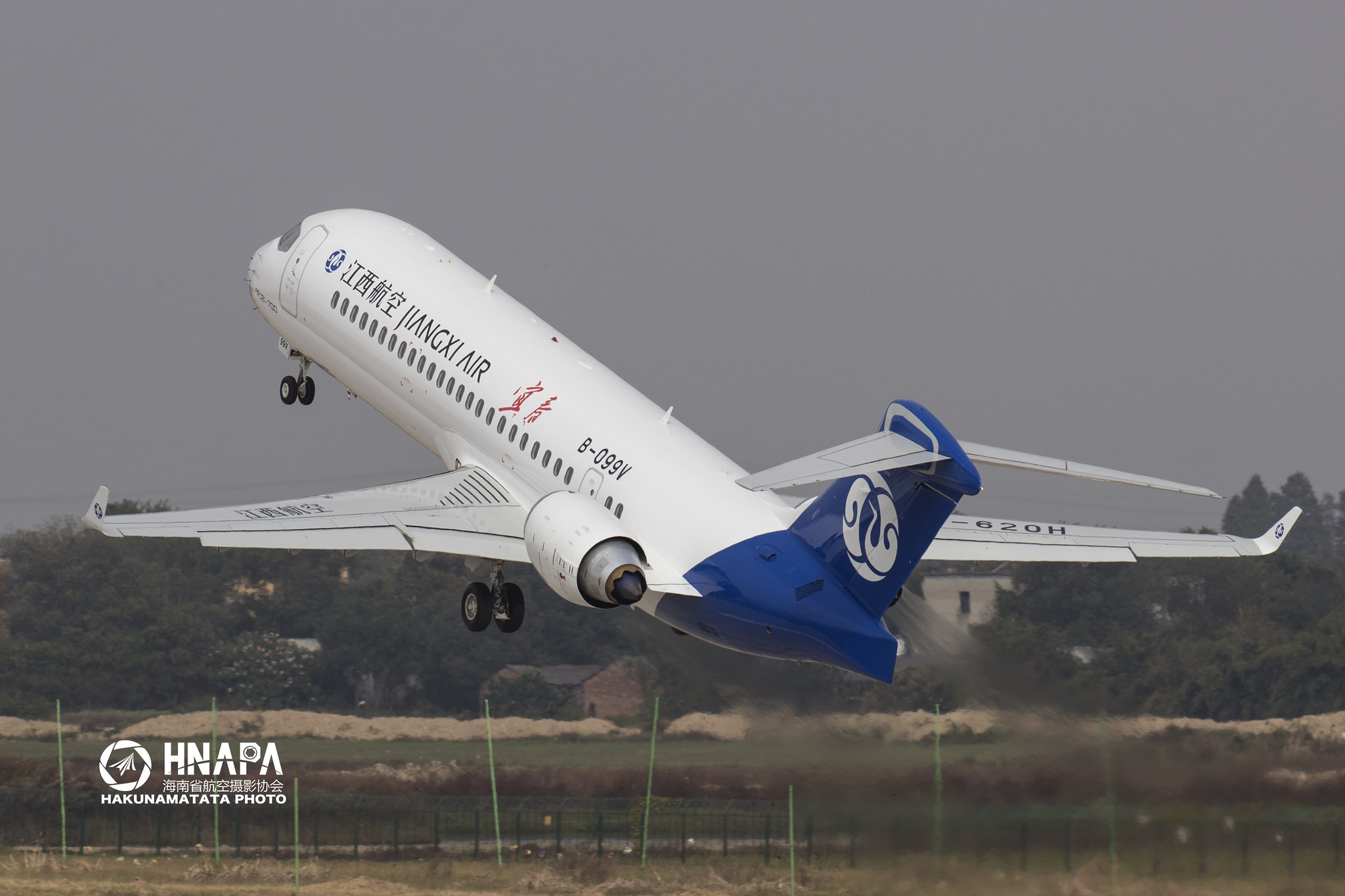 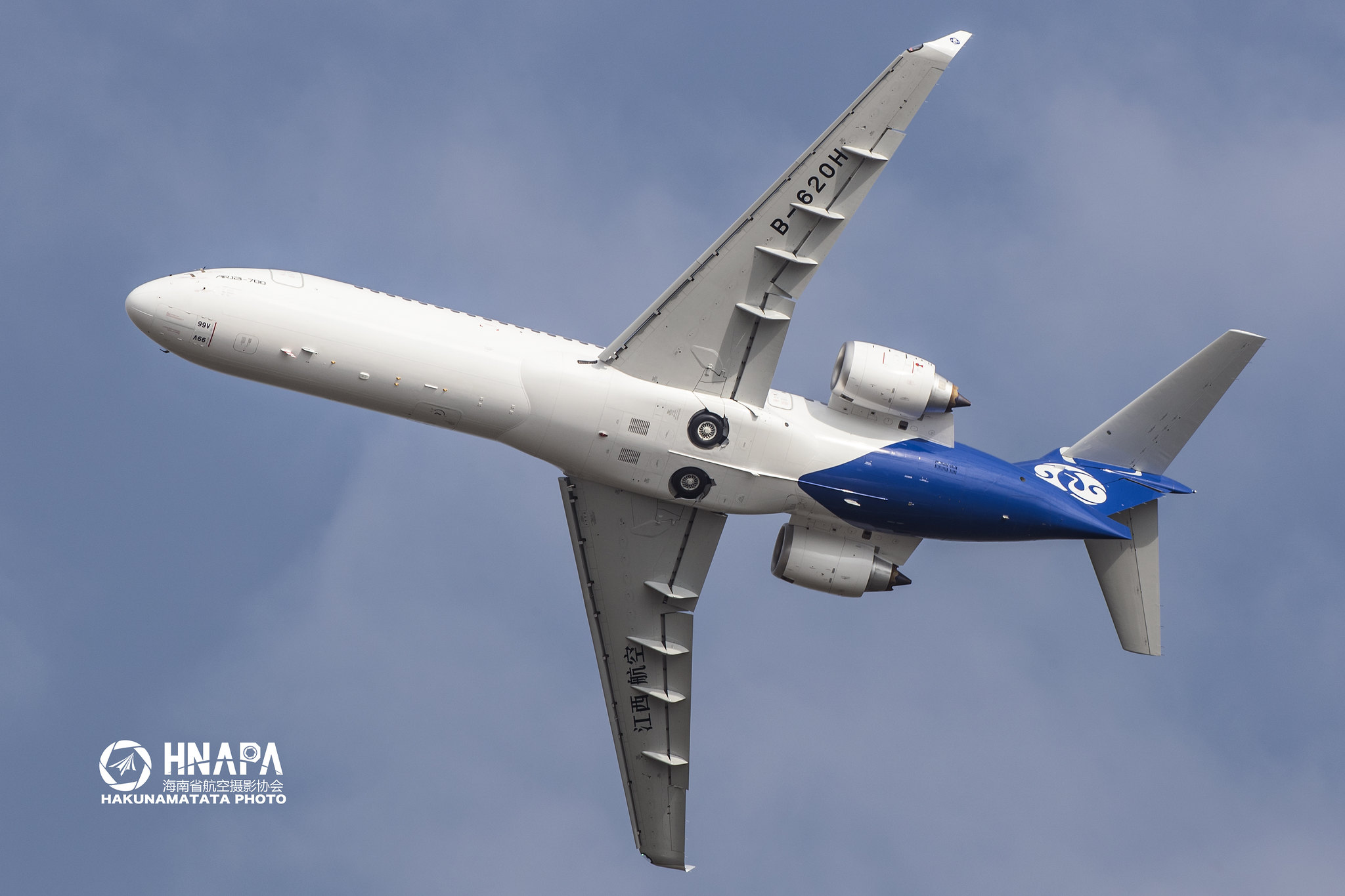 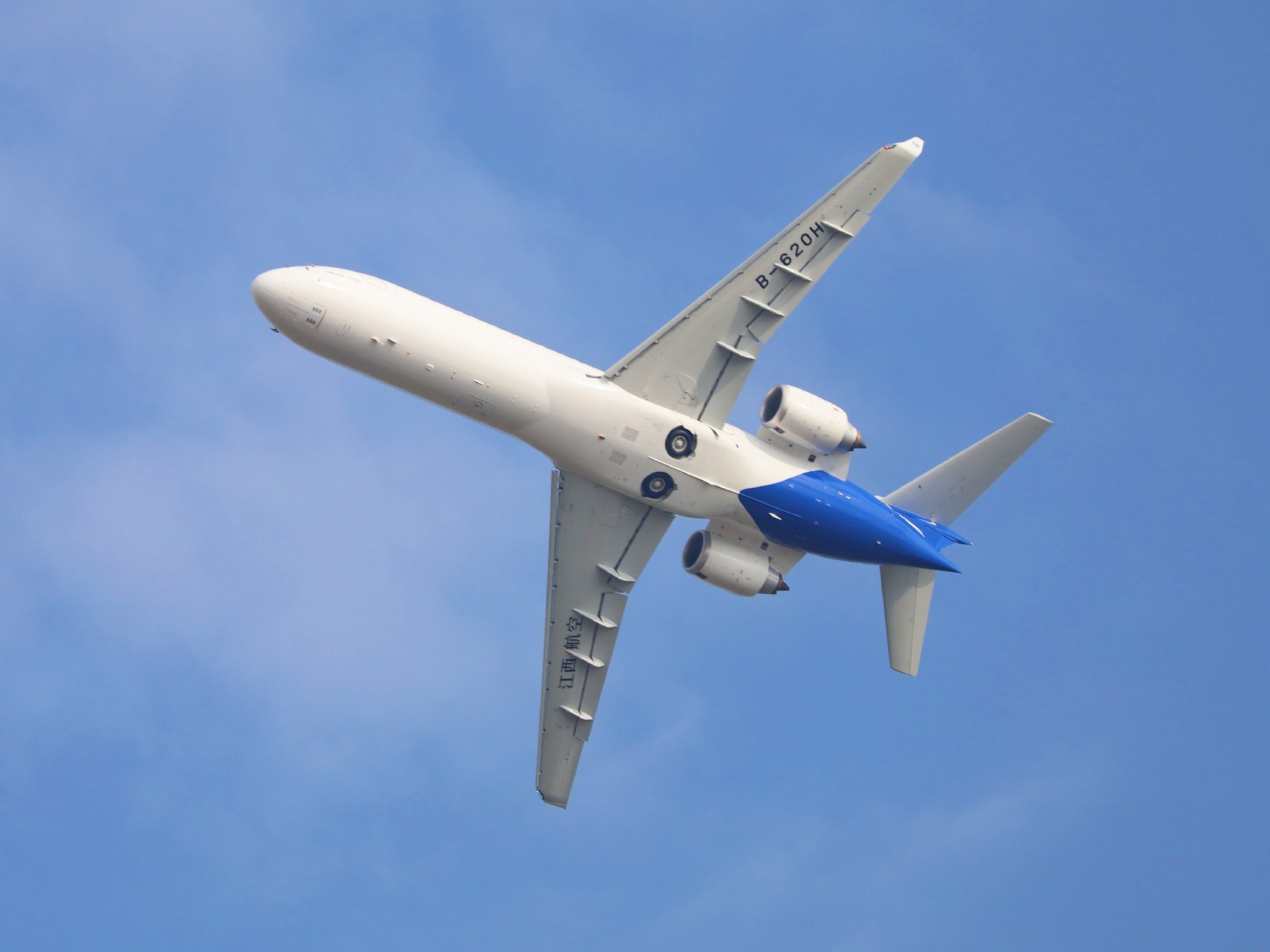 Registered Member
No one comment on the news about MRJ?

Registered Member
This pandemic might have put nail on the coffin but did people predict the death of MRJ before the pandemic? ARJ was the laughing stock to many.

longmarch said:
This pandemic might have put nail on the coffin but did people predict the death of MRJ before the pandemic? ARJ was the laughing stock to many.
Click to expand...

Please, Log in or Register to view URLs content!
Yes they did because of Mitsubishi poor planning it was beset with problem from start engine failure to wrong size etc ARJ 21 has Chinese market at its back and full support from AVIC which is state company with bottomless resource. ARJ face some teething problem because it is the first commercial plane design in China but make no mistake it has the backing of the state. And they have the last laugh since it is now mass produced and exhibit good operating performance. Developing civil plane took enormous amount of money. Airbus was awash in red for many years but they have EU backing ! Only now they make money


“The program has been plagued from delays from the moment they first launched it,” said Shukor Yusof, Singapore-based founder of Endau Analytics, a consultancy group that focuses on aviation. “It would be best if they just stopped the entire program and admit that they’ve failed.”


Mitsubishi Heavy said it no longer expects any profit from its business activities, and cut its overall forecast for net sales to ¥4.15 trillion from ¥4.3 trillion. The company is also replacing management of the aircraft division, with Takaoki Niwa taking over from Hisakazu Mizutani as president of Mitsubishi Aircraft.

Delivery of the plane had already been pushed back five times from its originally planned 2013 introduction. Mitsubishi bought Bombardier Inc.’s regional-jet business this year to bolster maintenance and marketing operations in support of SpaceJet.

But the initial model has run afoul of U.S. scope clauses, which govern the size of planes allowed to be used on certain routes. Trans States Holdings recently canceled an order for as many as 100 SpaceJets because of the clauses. Mitsubishi has said it would build a smaller, 76-passenger version, with deliveries scheduled to begin as early as 2023.
You must log in or register to reply here.