This is why the CR929 is more ambitious

I don't know how much foreign help China actually needs but like I mentioned before Obama was the first to complain about China's domestic airliner industry and wanted to file WTO complaints before the first prototype was even produced. China including foreign suppliers was suppose to satisfy Western countries. So how much does China have to worry? It's like how over a decade ago China wanted to go by its own standard in things like cell phones and HD DVD players and the West threatened to take action because they would have spend the money to have their products work on Chinese standards. Trump cutting China off gives an excuse to go by China's original plans and the West can't complain now. Near the city of Qingdao, and here is a video of touch-and-go landing on Weibo


This is why the CR929 is more ambitious
Click to expand...

If you look at the rest of the components, nothing else is really extremely sophisticated and can't be constructed in-house like Flight Data recorders, wheels, communication and nav, aluminium fuselage... its just the engines china still needs to indigenize.

If you think about the schedules required for aircraft maintenance these days, it makes sense to start replacing even components on the china's existing thousands of airbus/boeing in its fleet, so that appropriate scale and capabilities are built-out in case full decoupling actually begins.

Quickie said:
It is probably the real reason why Trump has allowed GE to work with COMAC for now.
Click to expand...

He most likely won't be in office to see it actually happen.
R

hullopilllw said:
Then GE will be blacklisted from mainland China.

Yes, I think the tables are turning more quickly than most realize.

Another great photo from the first sea trial of AG 600 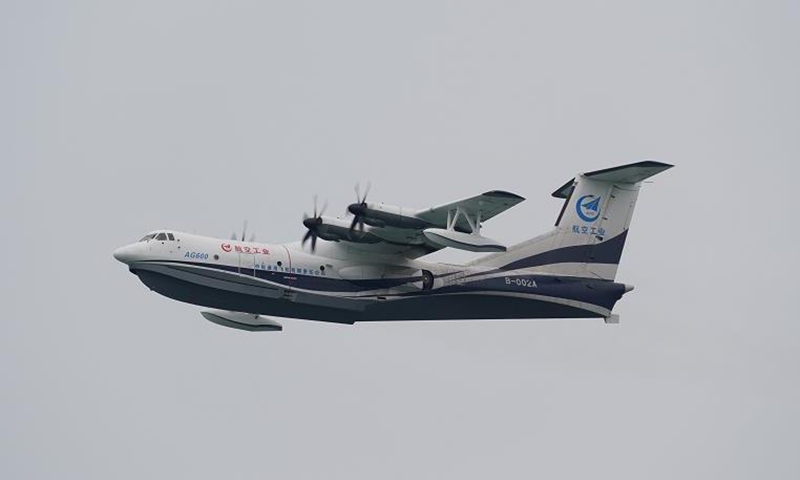 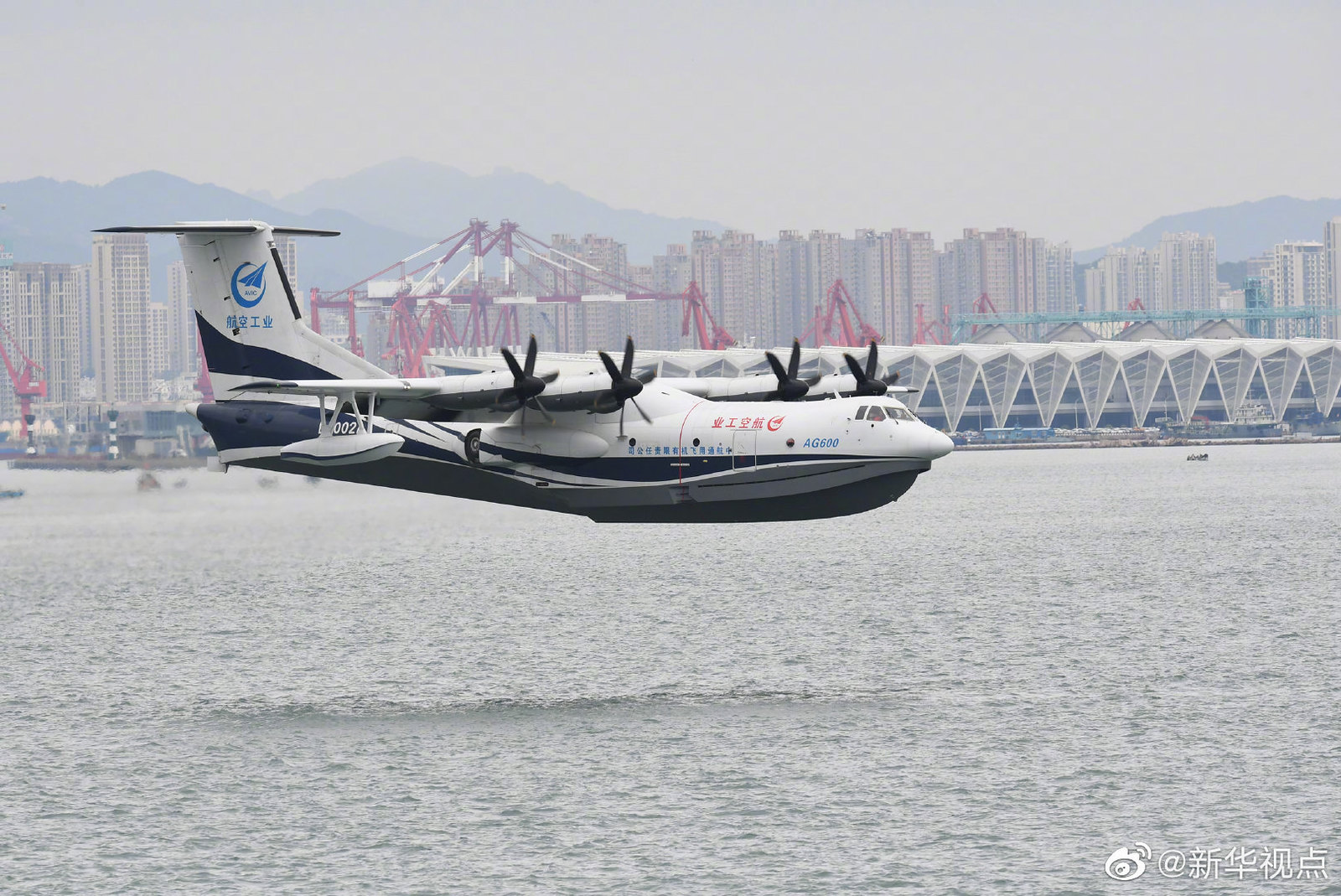 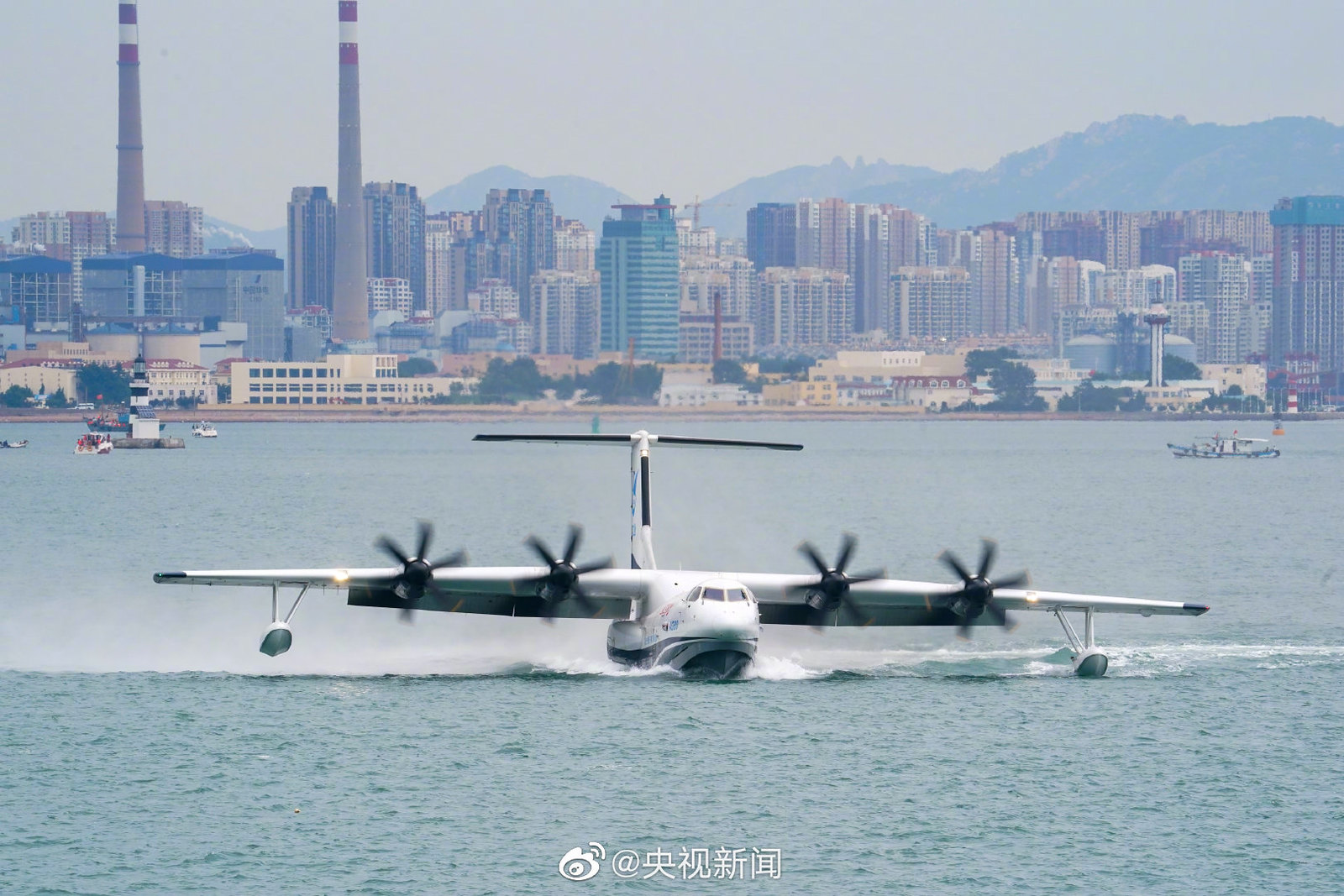 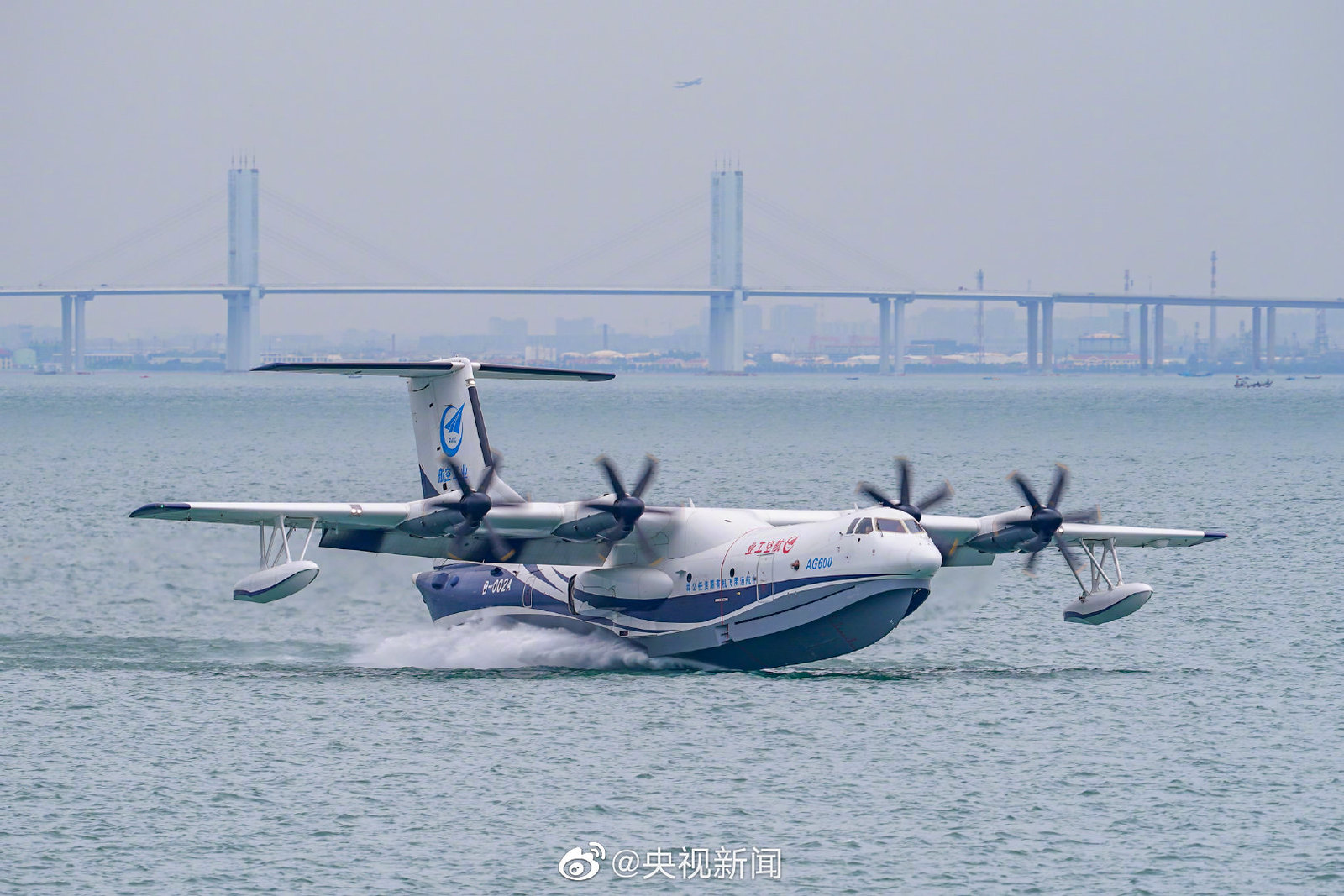 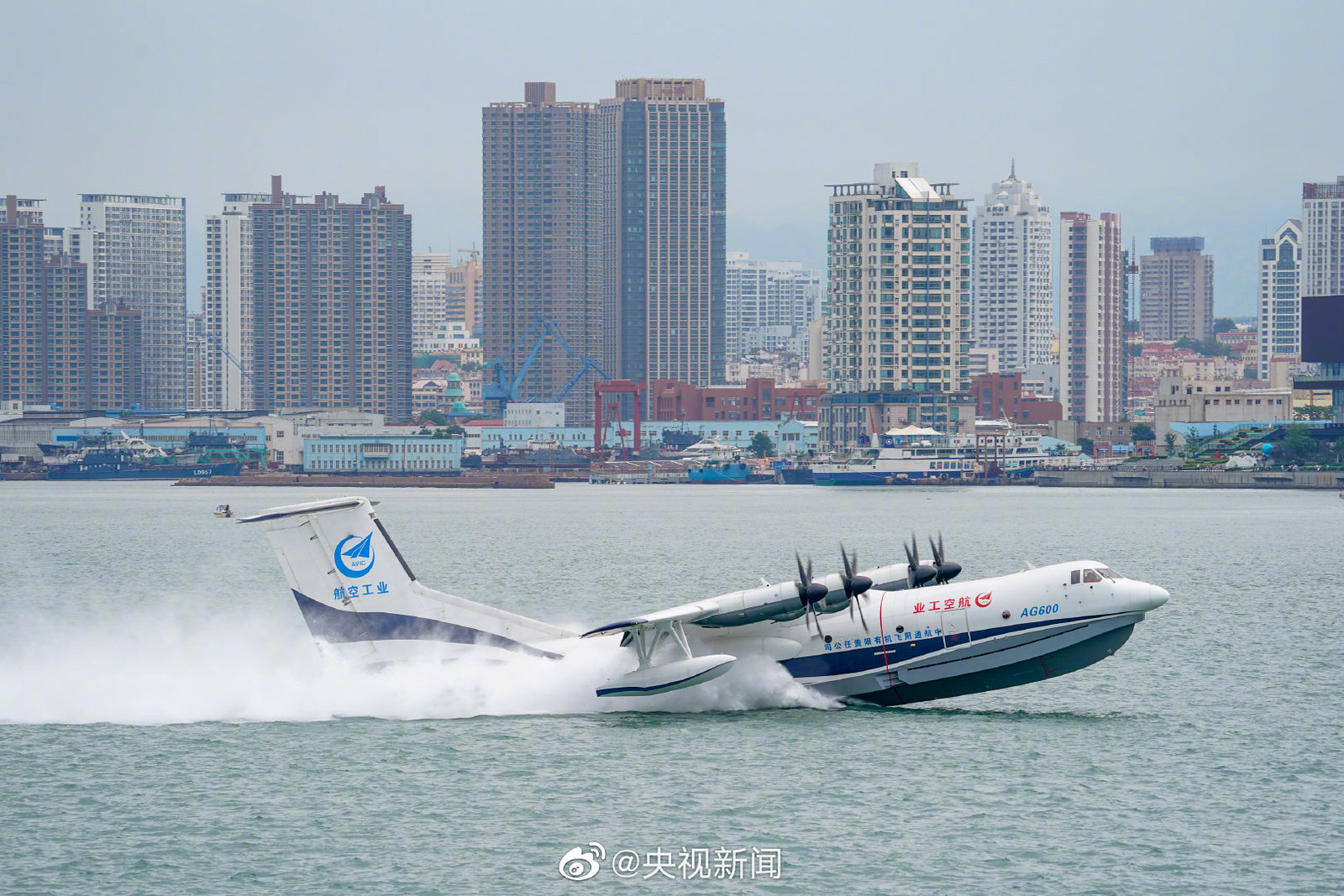 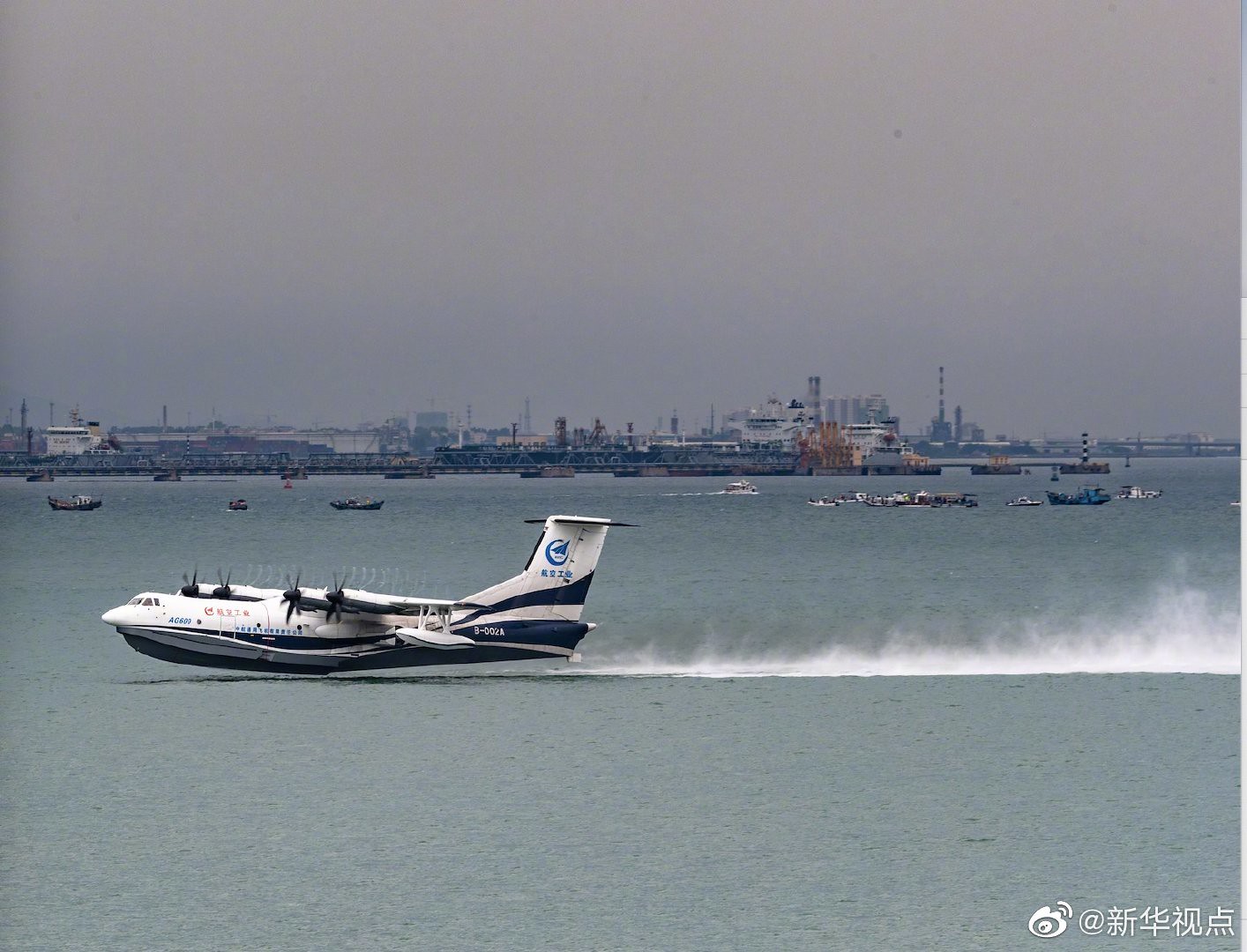 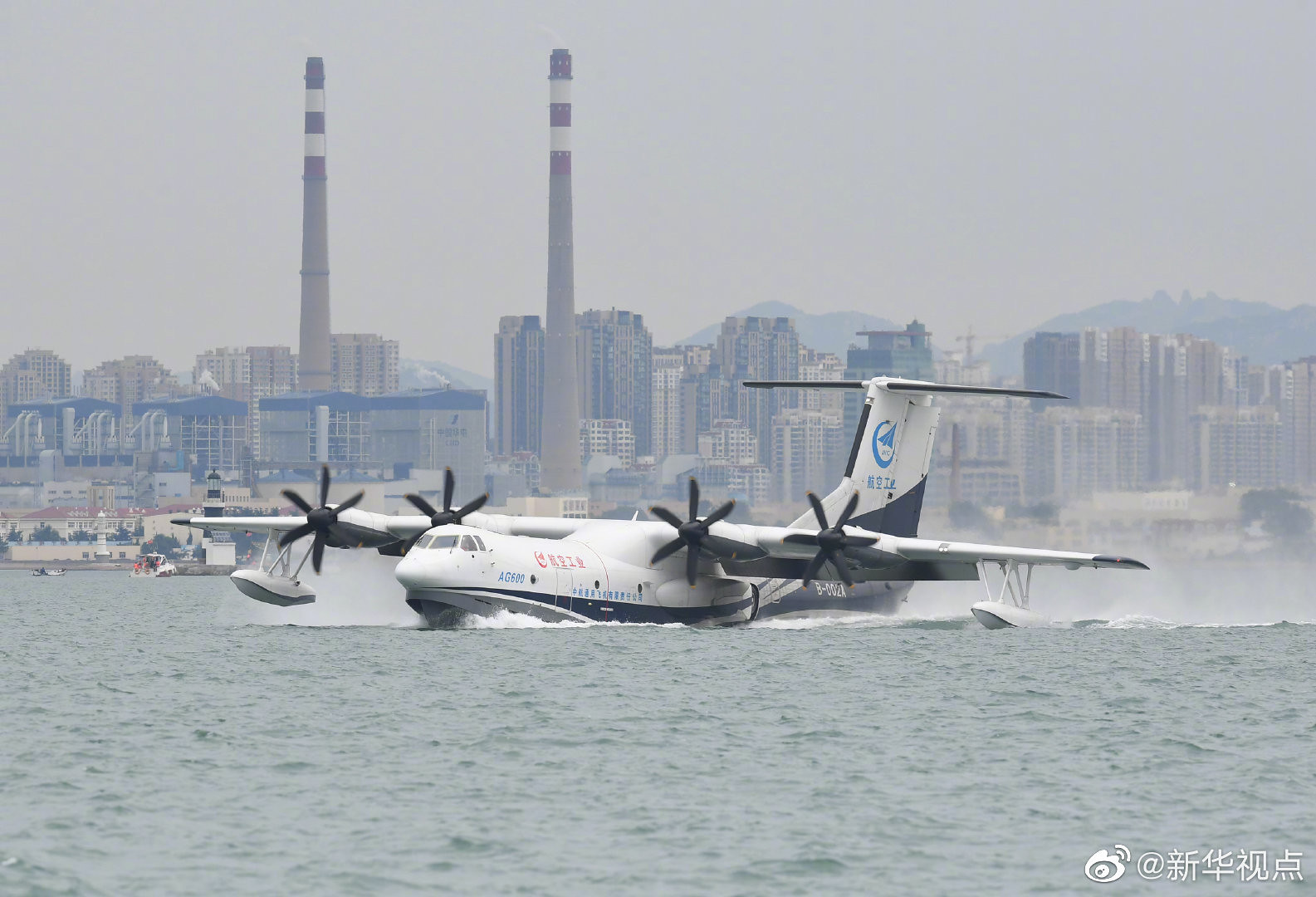 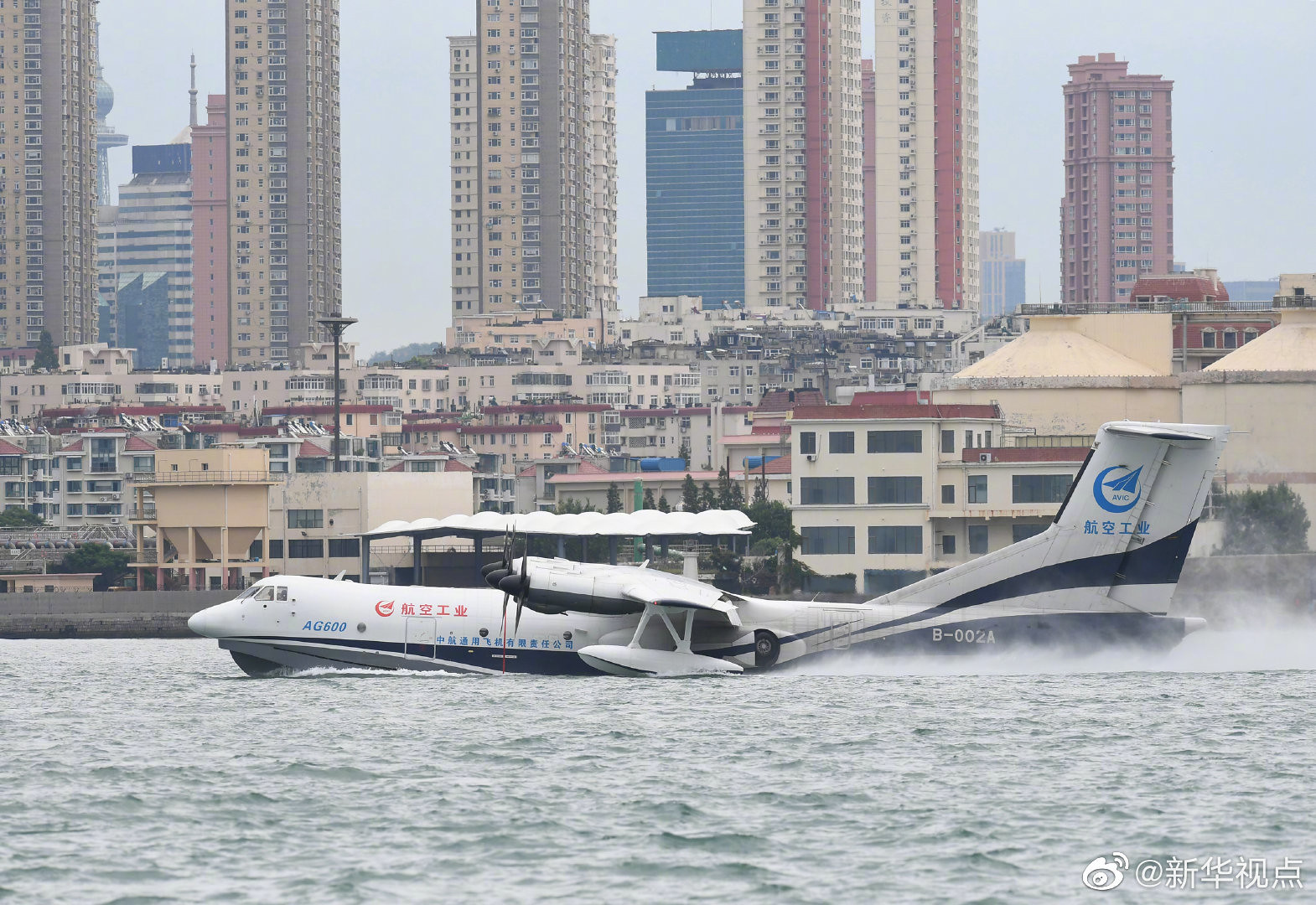 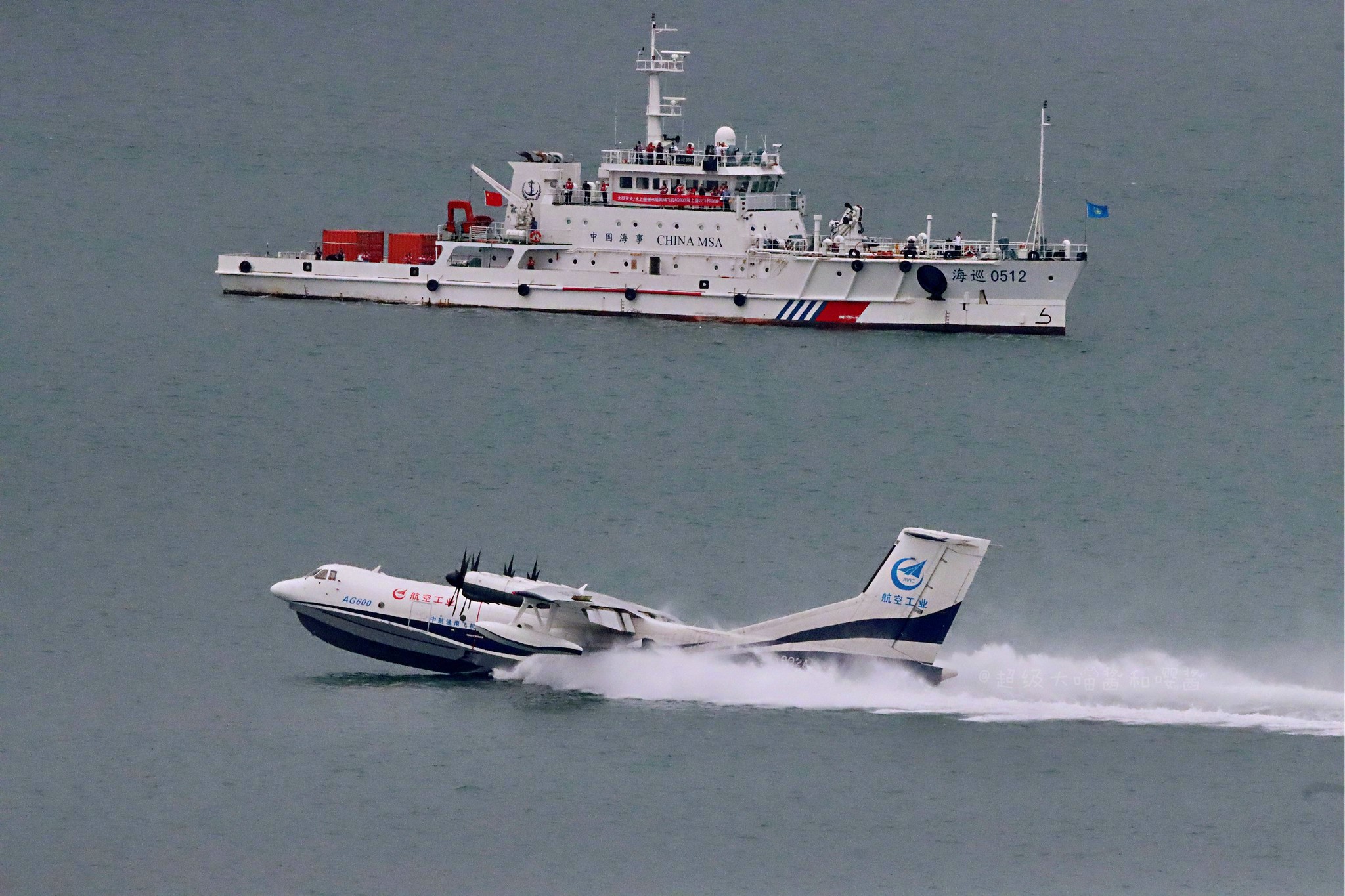 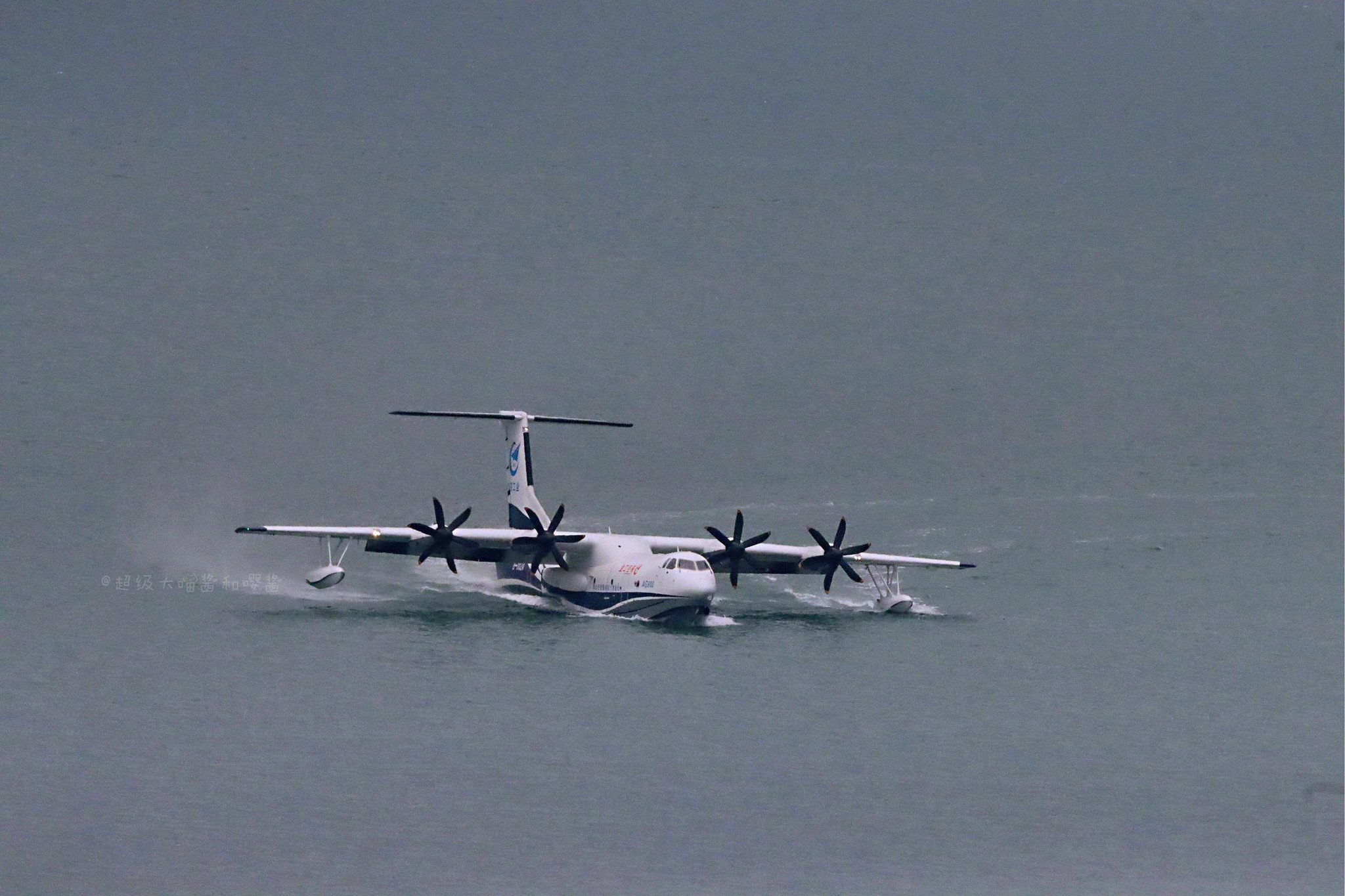 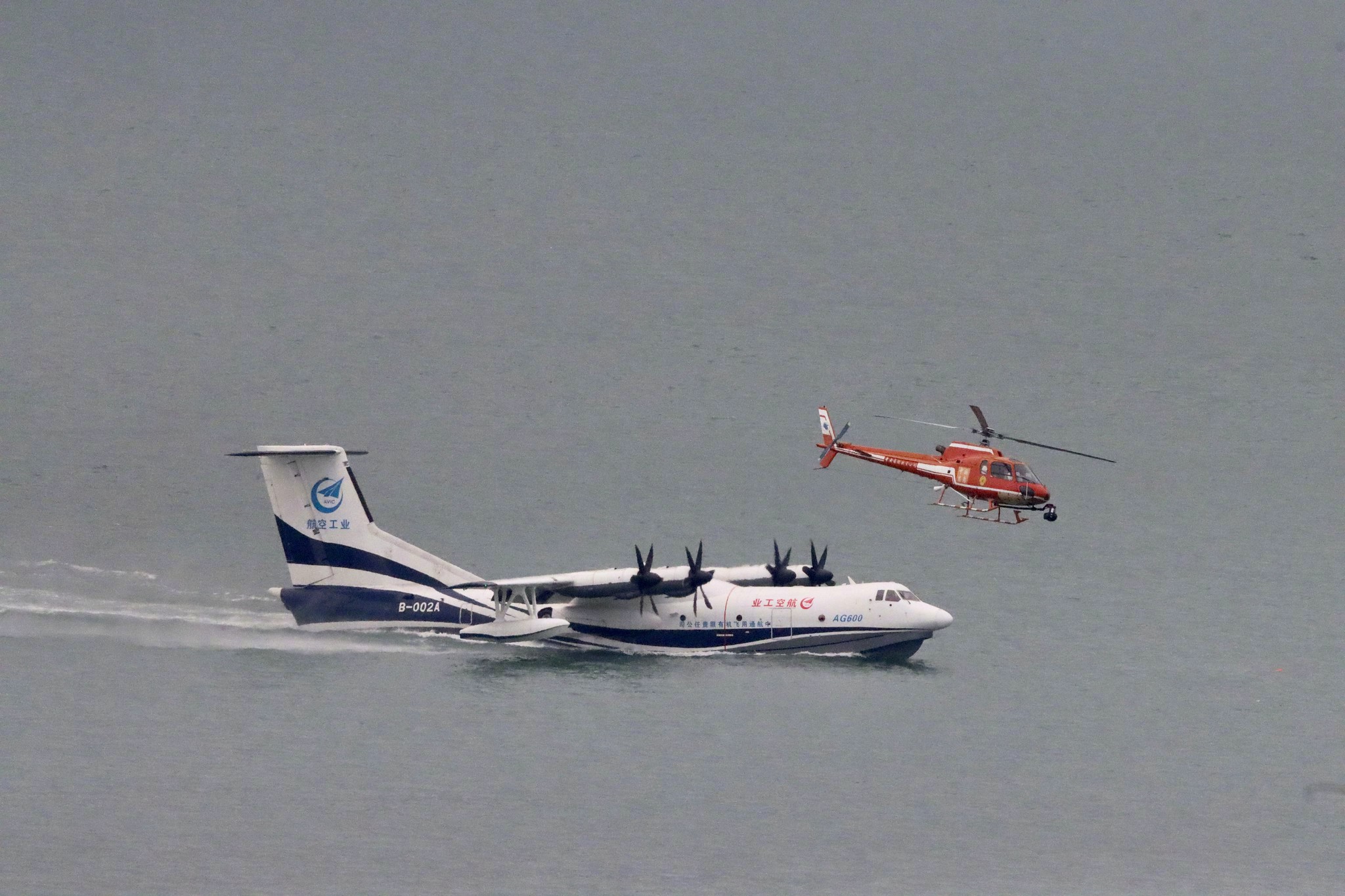