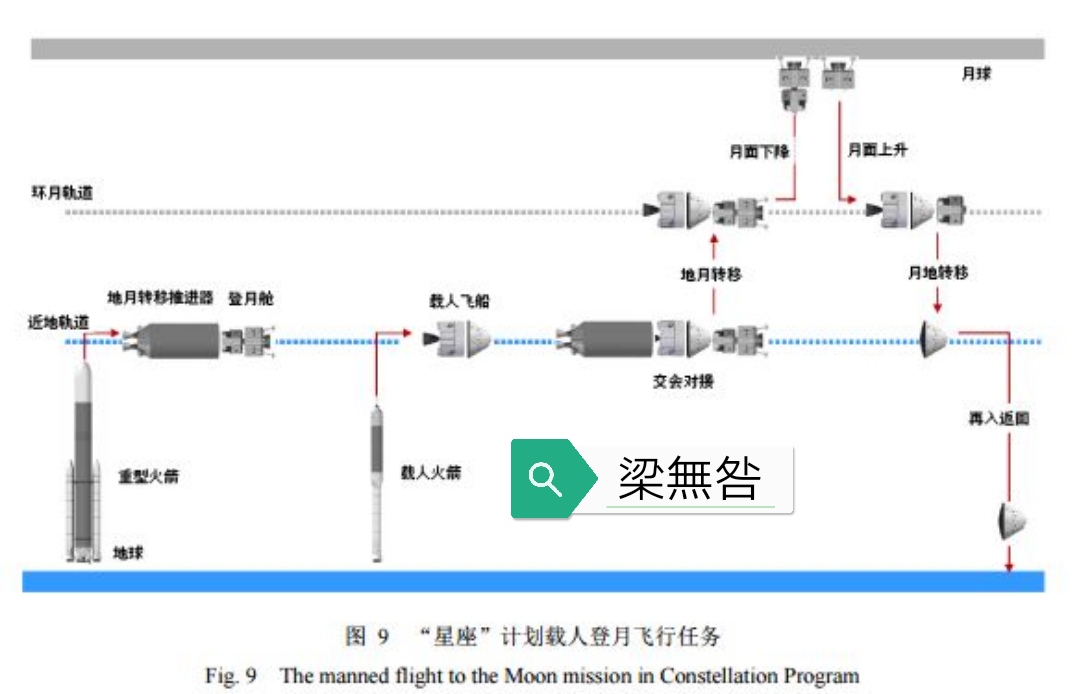 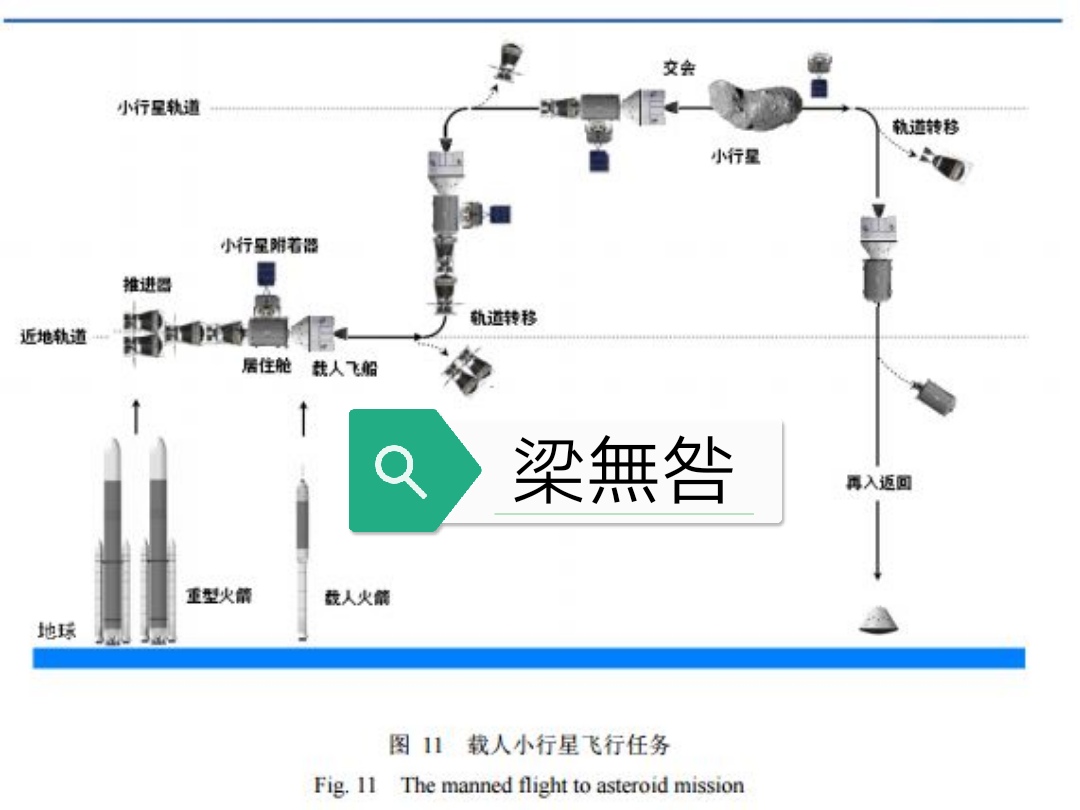 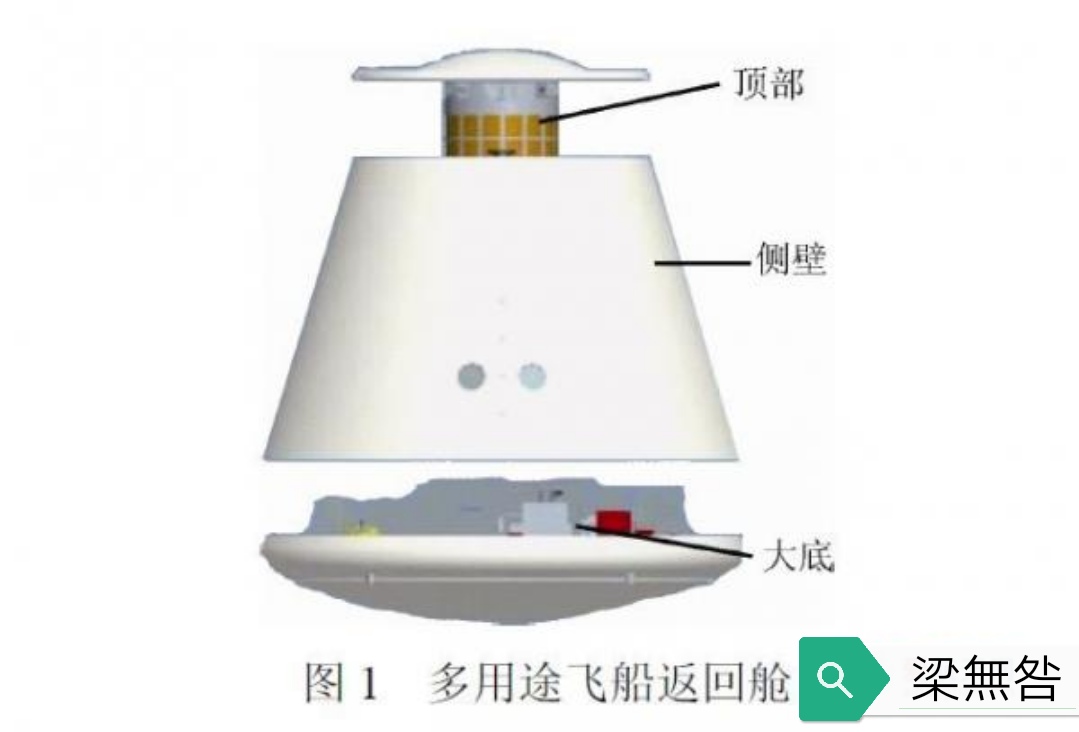 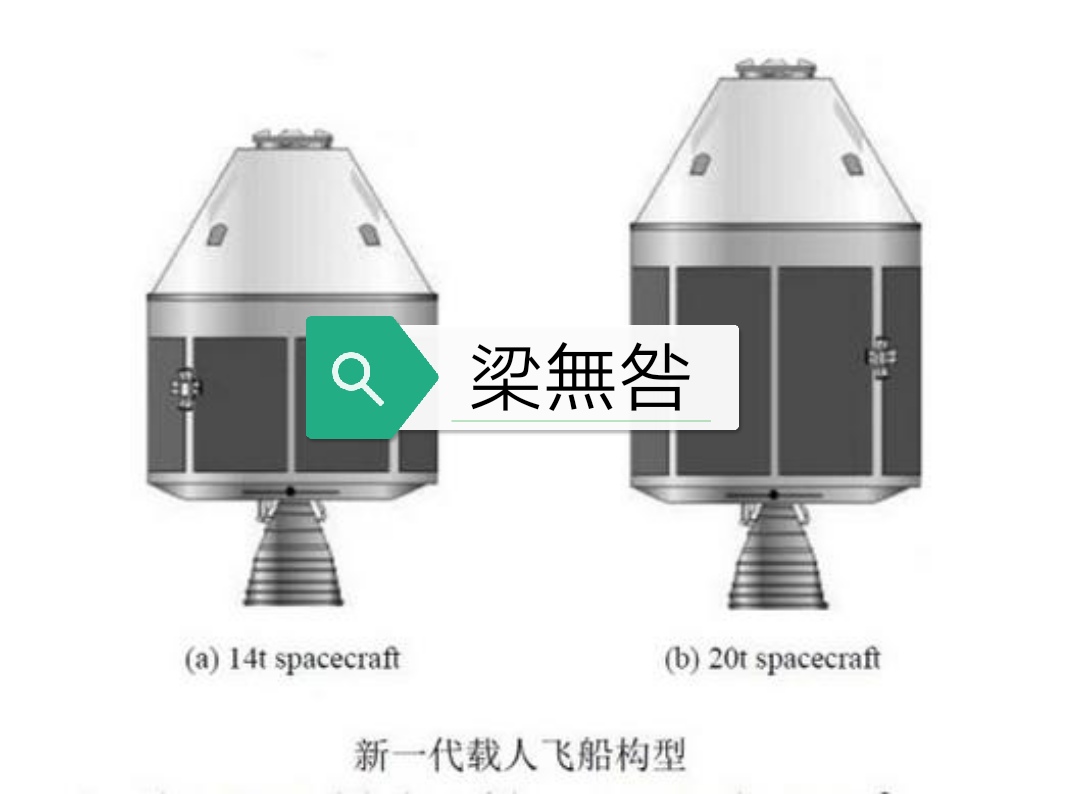 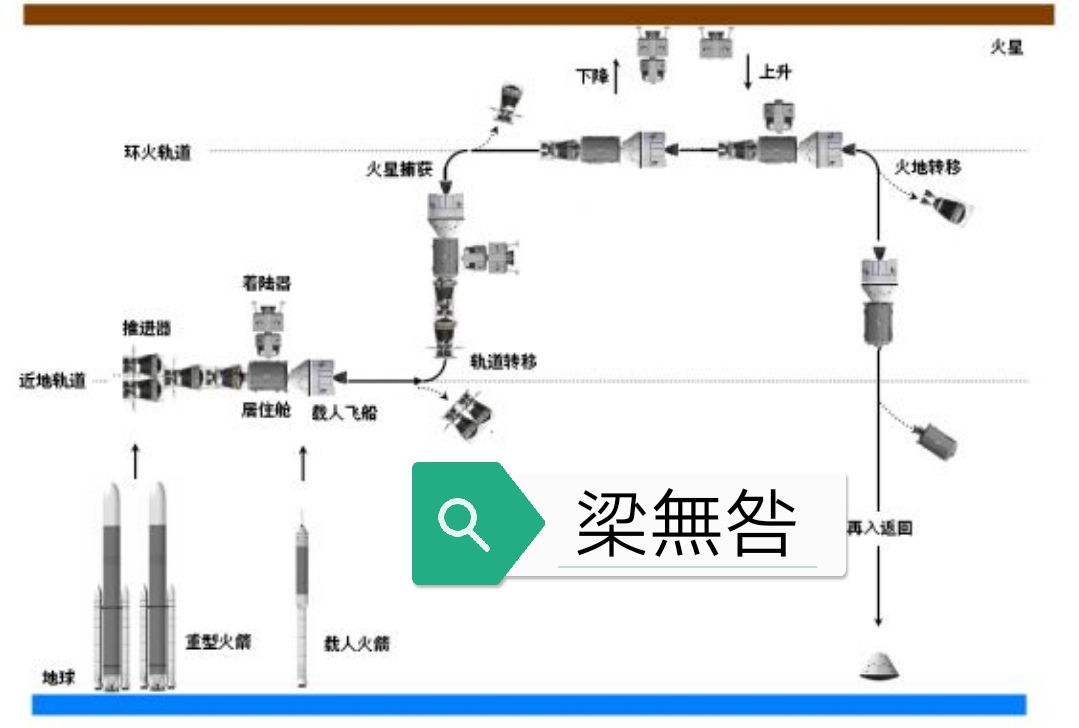 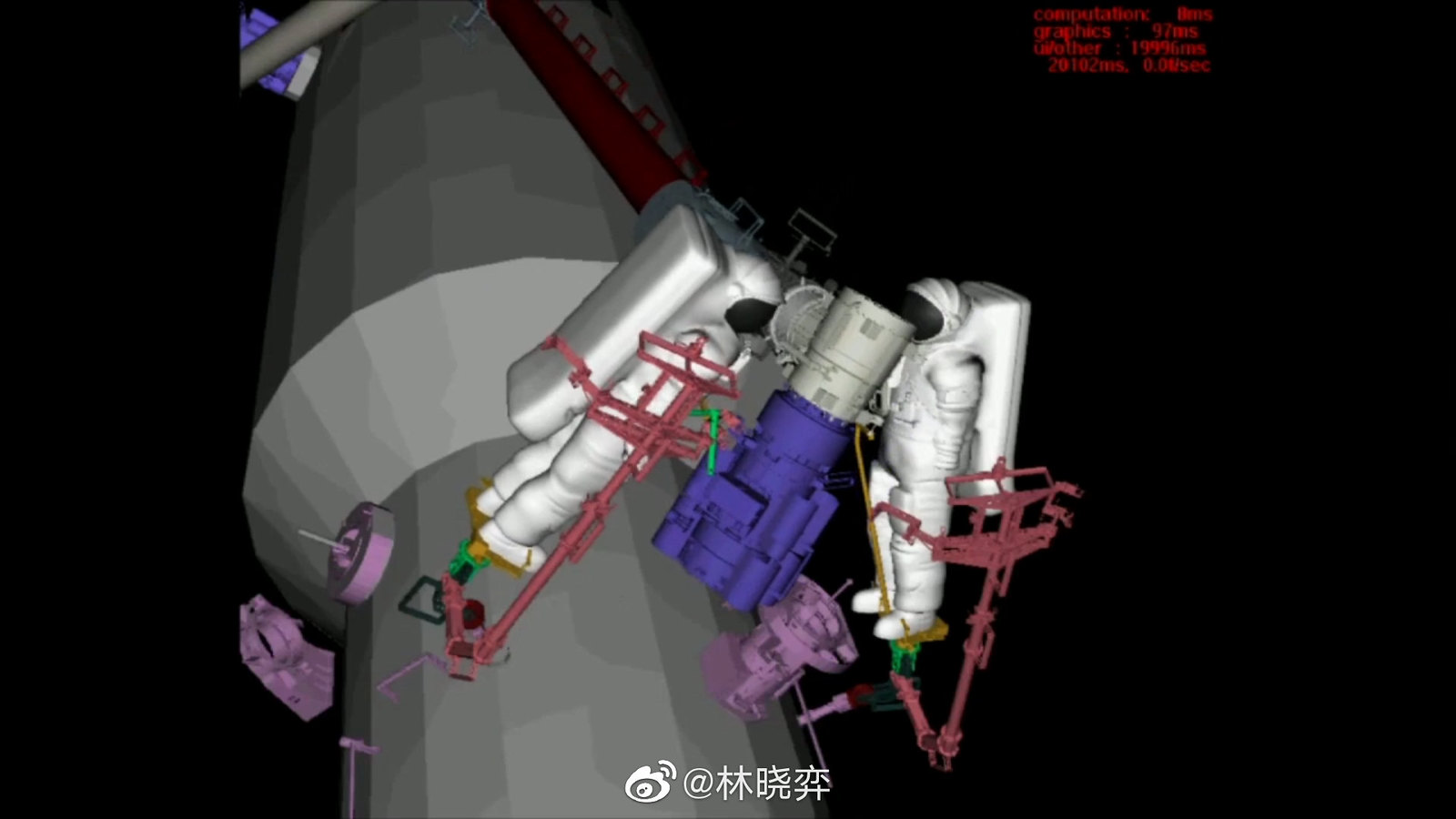 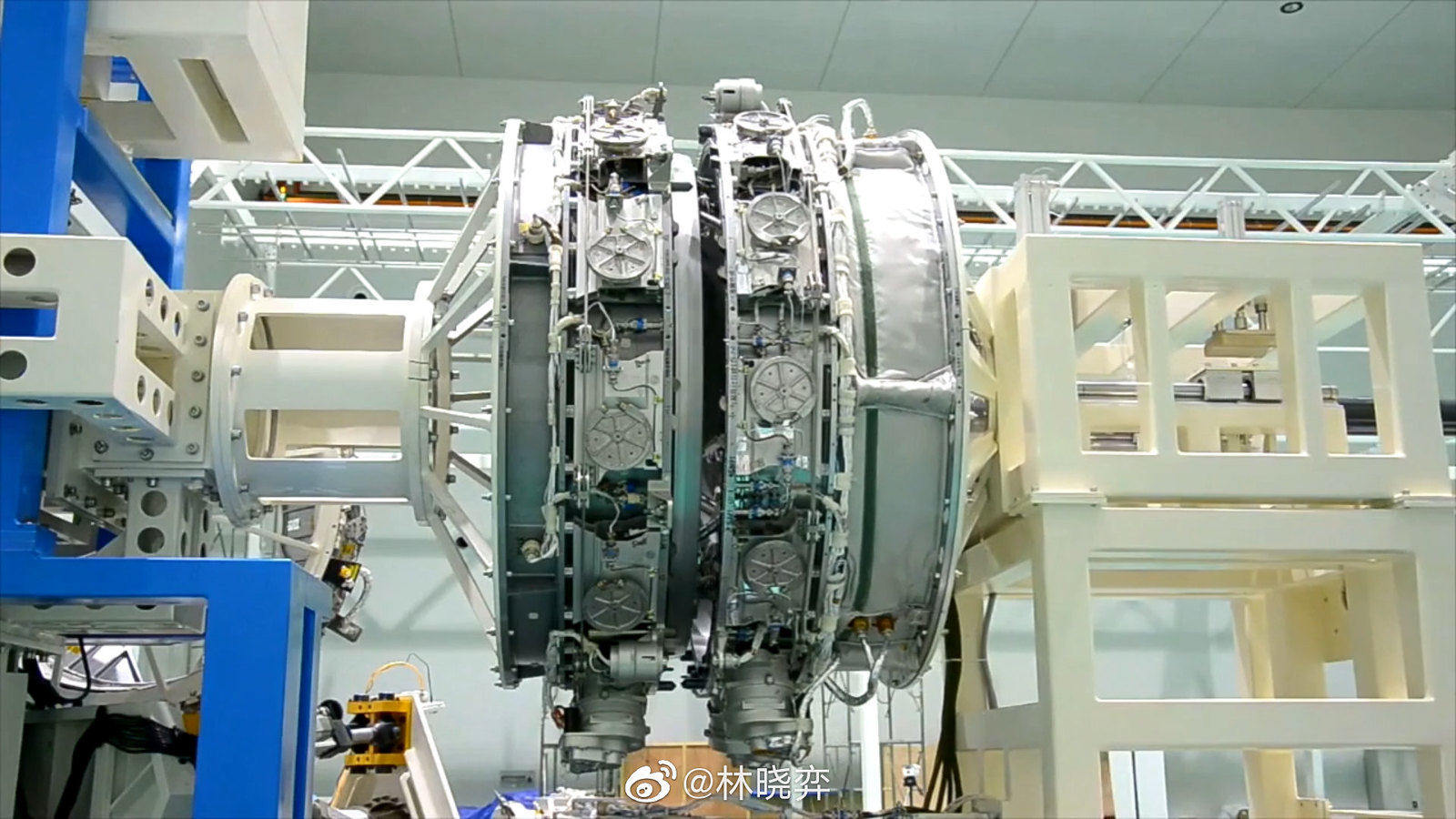 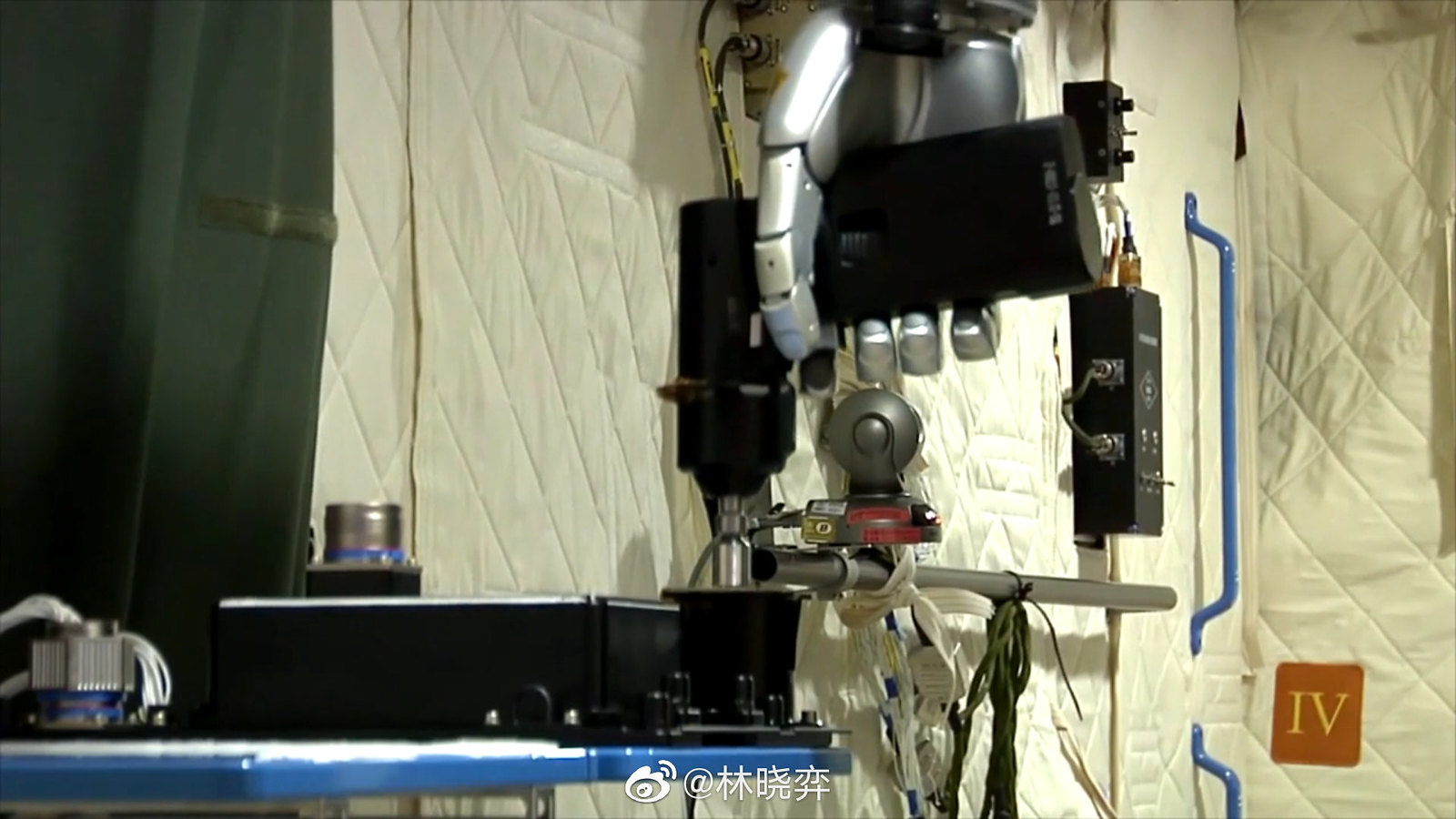 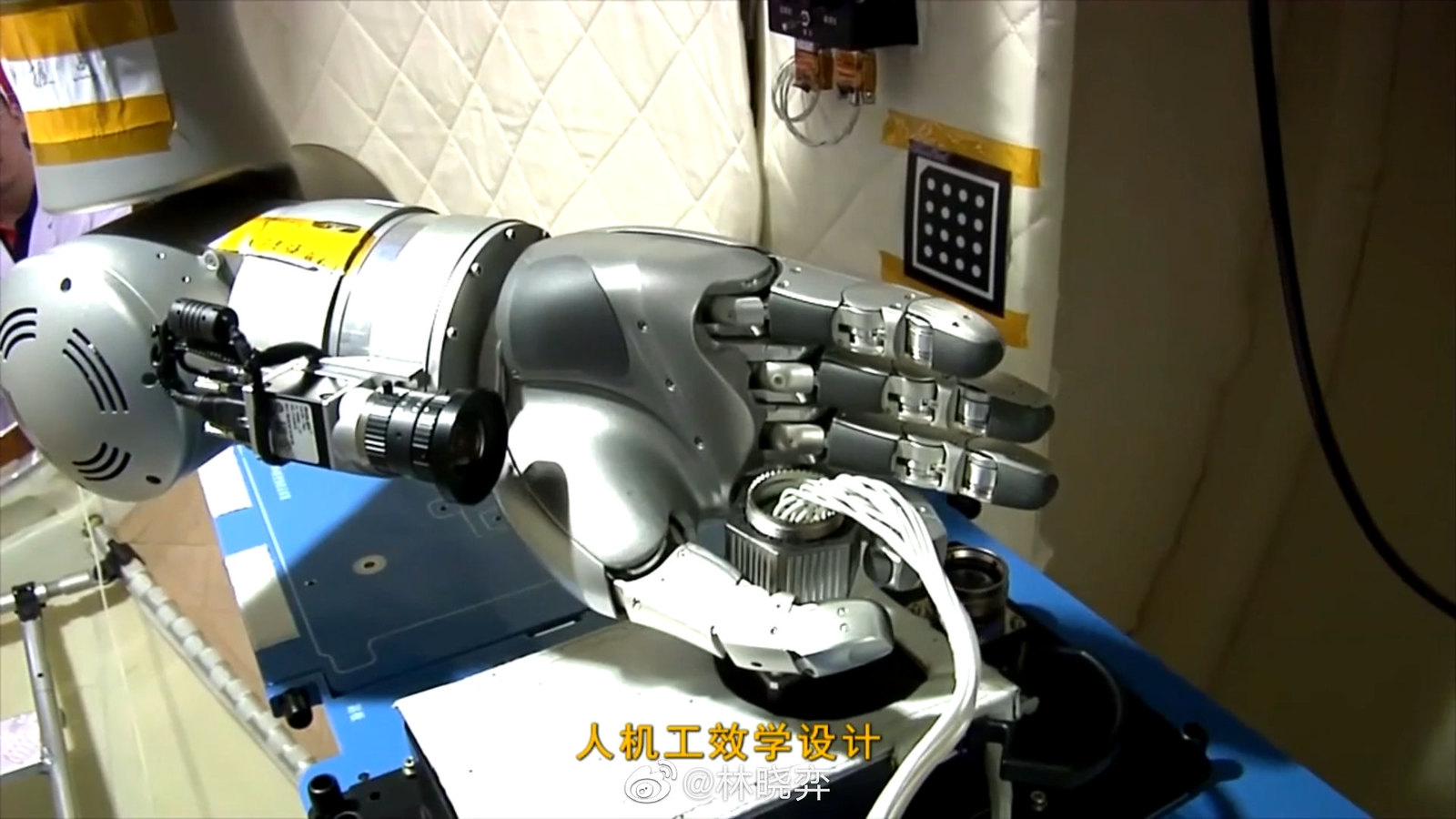 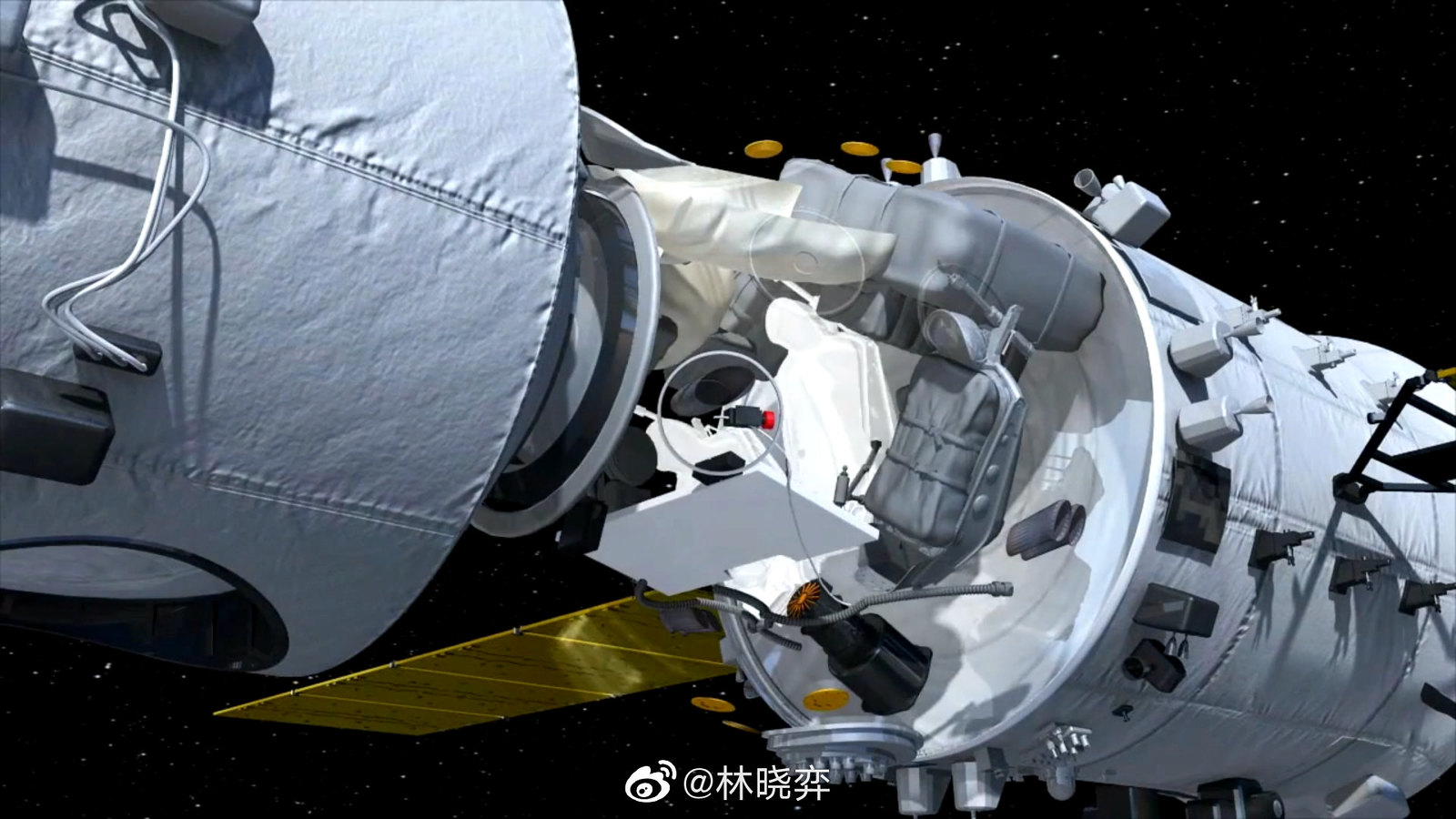 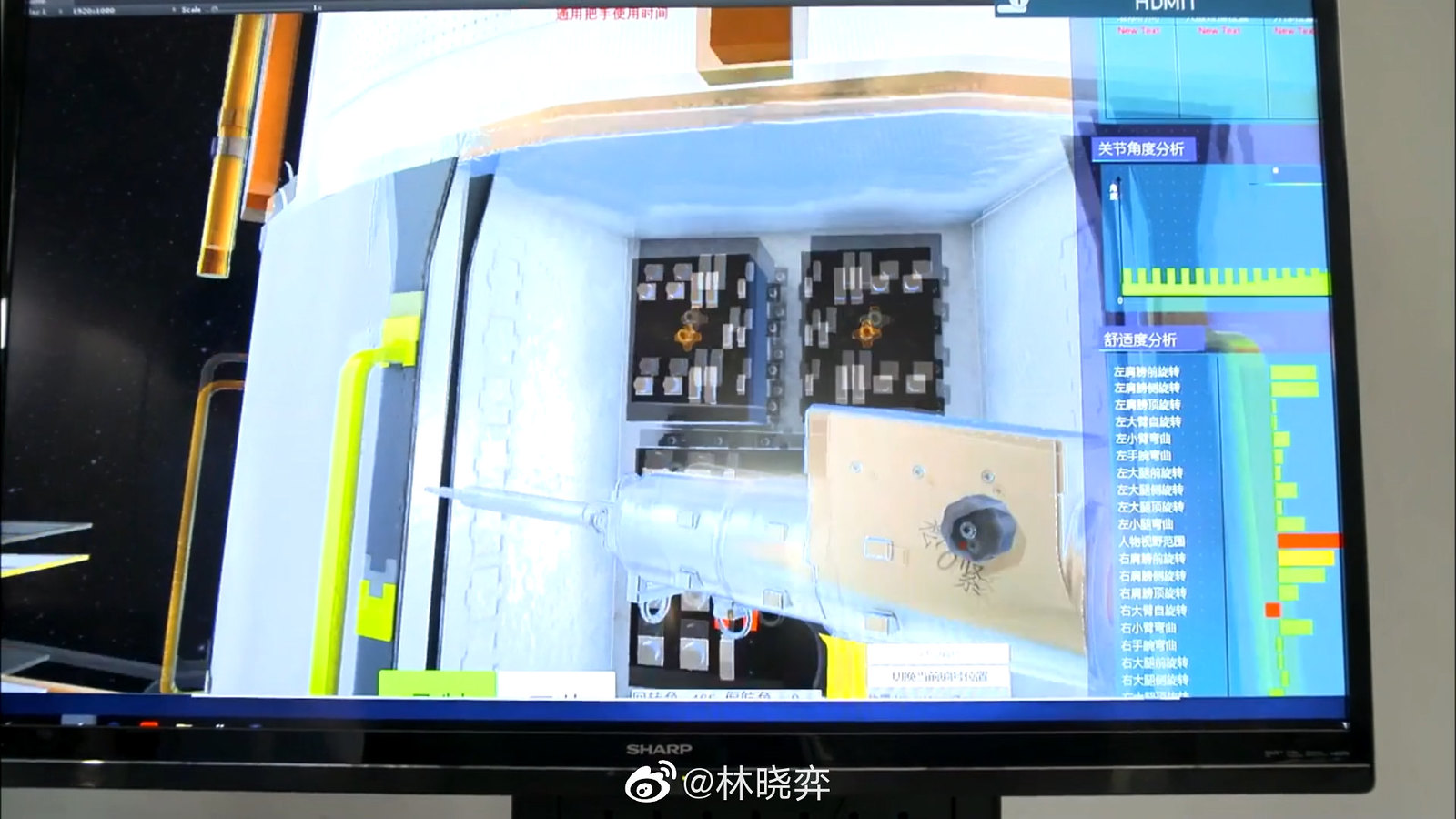 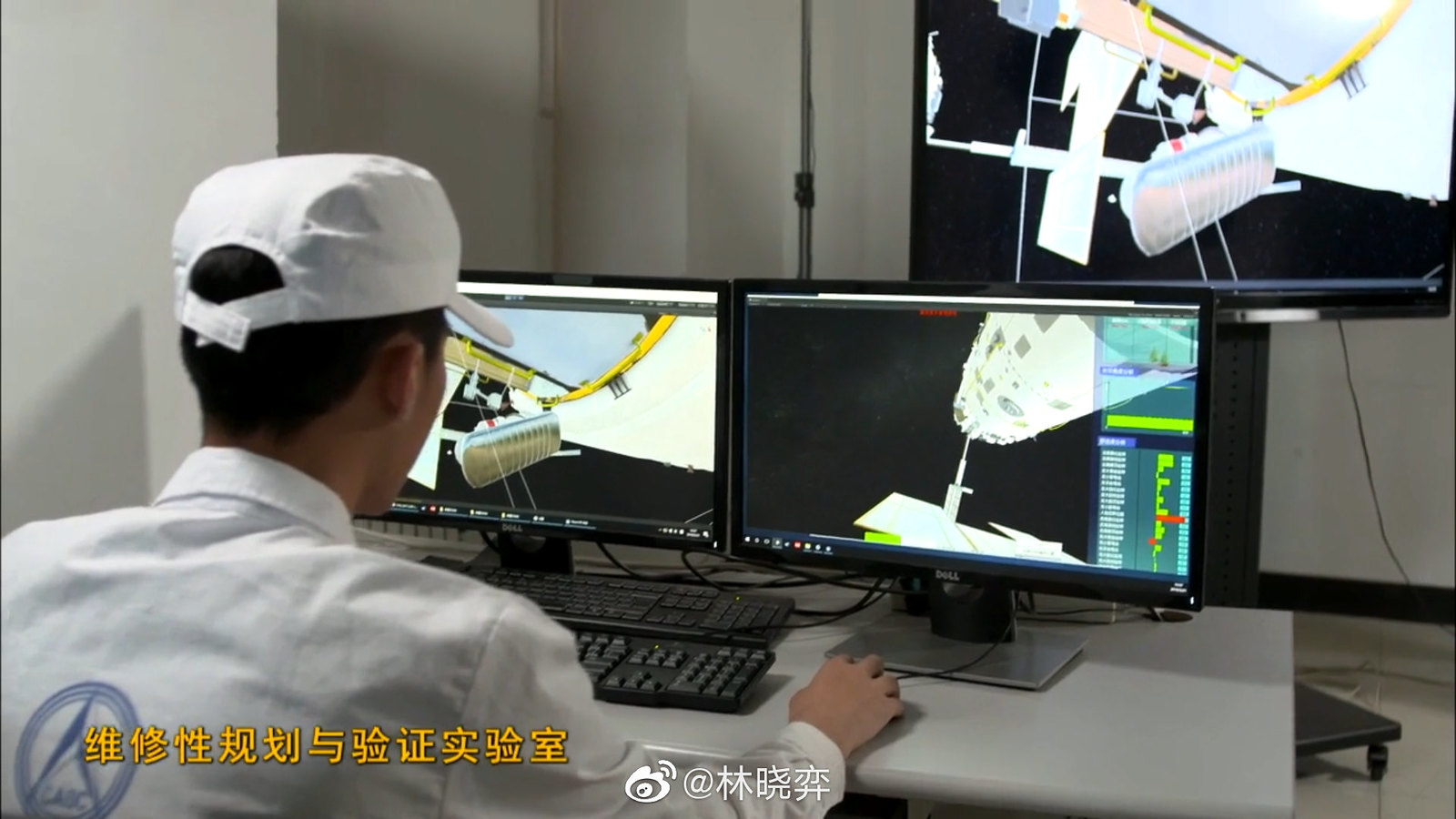 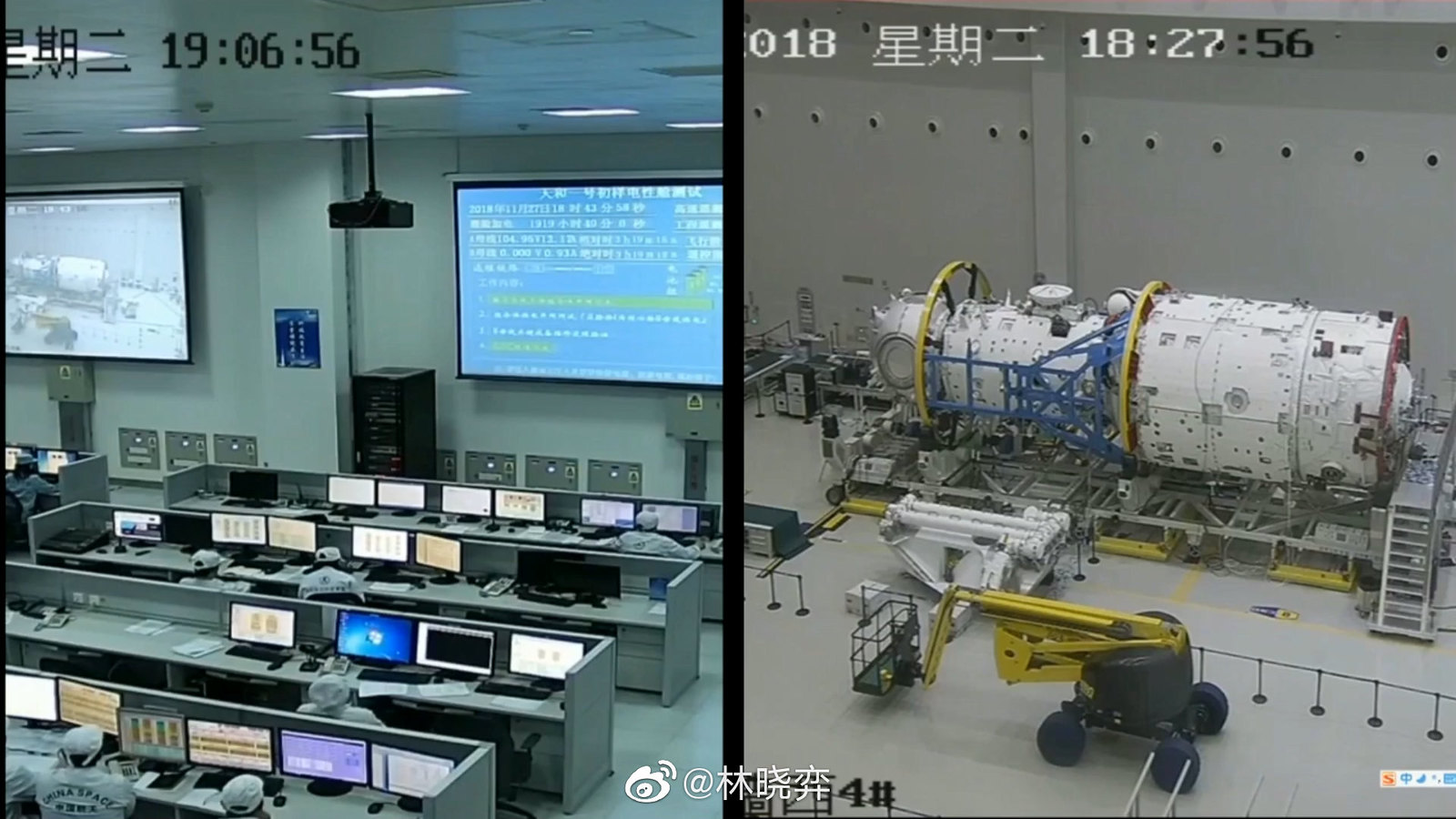 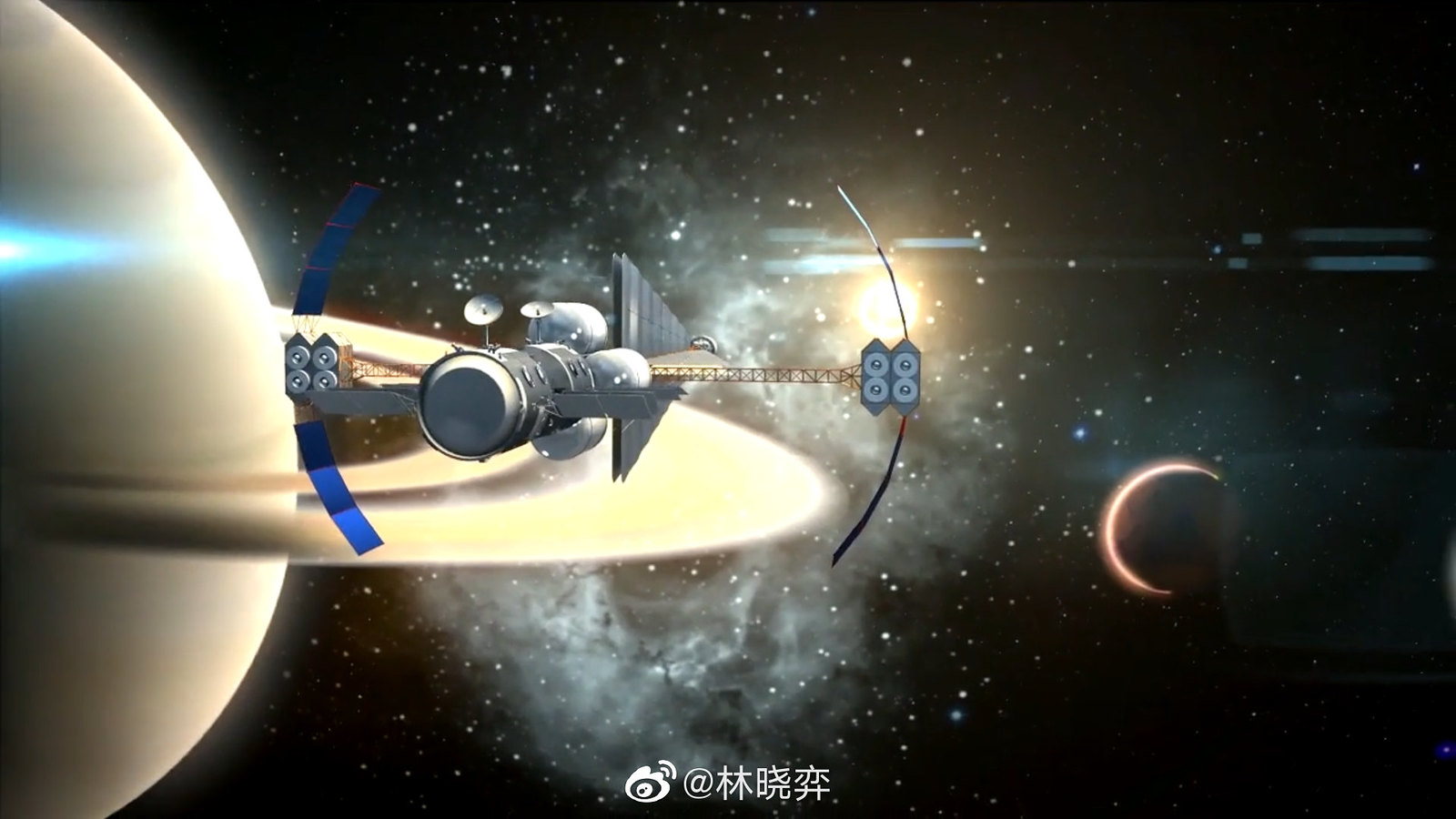 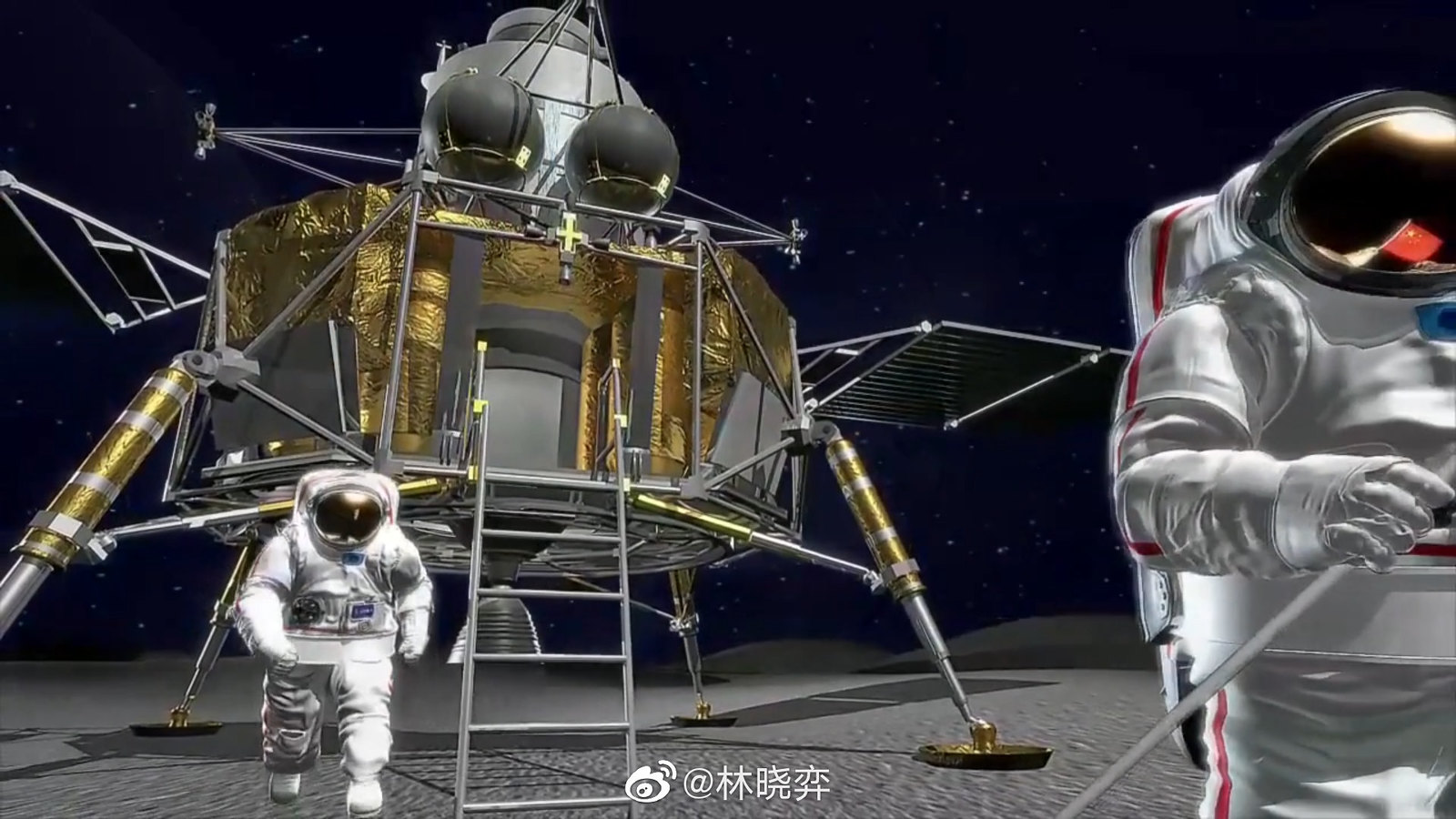 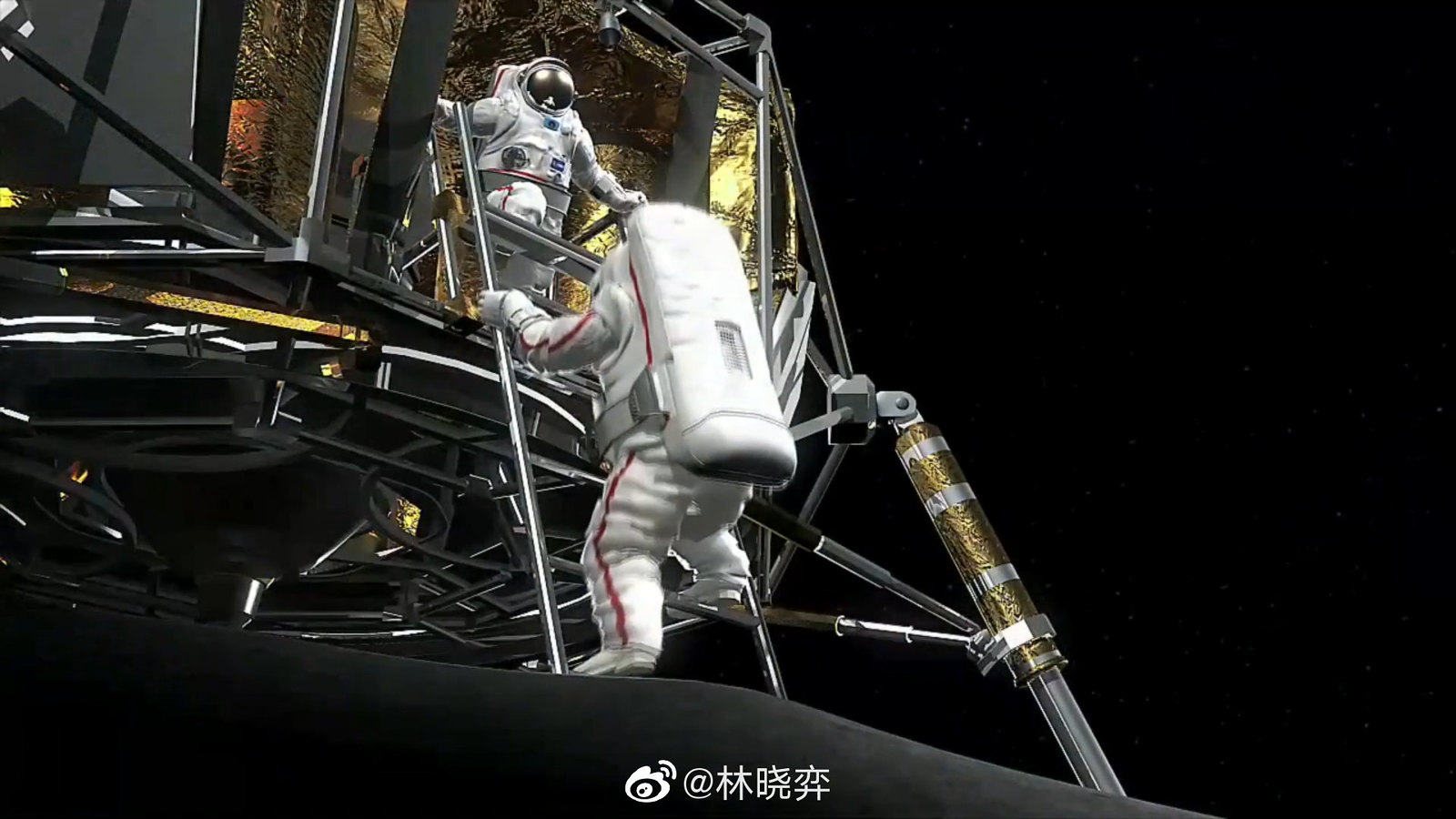 The first mission profile is from the Constellation program per caption. Given that same Ares I and Ares V rocket are used in other mission profiles, they are for illusion purpose only. Long March 9 is expected to have 140t LEO payload, smaller than Ares V's 188t but larger than SLS Block 2's 130t. Long March 7's 13.5t LEO payload is also smaller than Ares I's 25.4t. The actual mission will be quite different than what is depicted here.
T

It seems that this version is abandoned in favour of a new design, still made up of same engines and 5m rocket tankages. But a CBC first stage. It is called "921", certainly not the official name. Its LEO payload is 70t, LTO 25t.

It could be that only two launches are needed to deliver 50t to the moon (same as Apollo) instead of three launches.

Phase 2:
CZ-9 for cargo, 921 for crew. Most likely NON LEO rendezvous and docking because both rockets have the capacity to deliver their tasked payload to the moon directly.

Registered Member
There's no update on LM-5 next launch.
A

Not sure how to insert a picture here from twitter though.

A model of KZ-11 on display at MAKS Airshow... The spec sheet is in the photo. 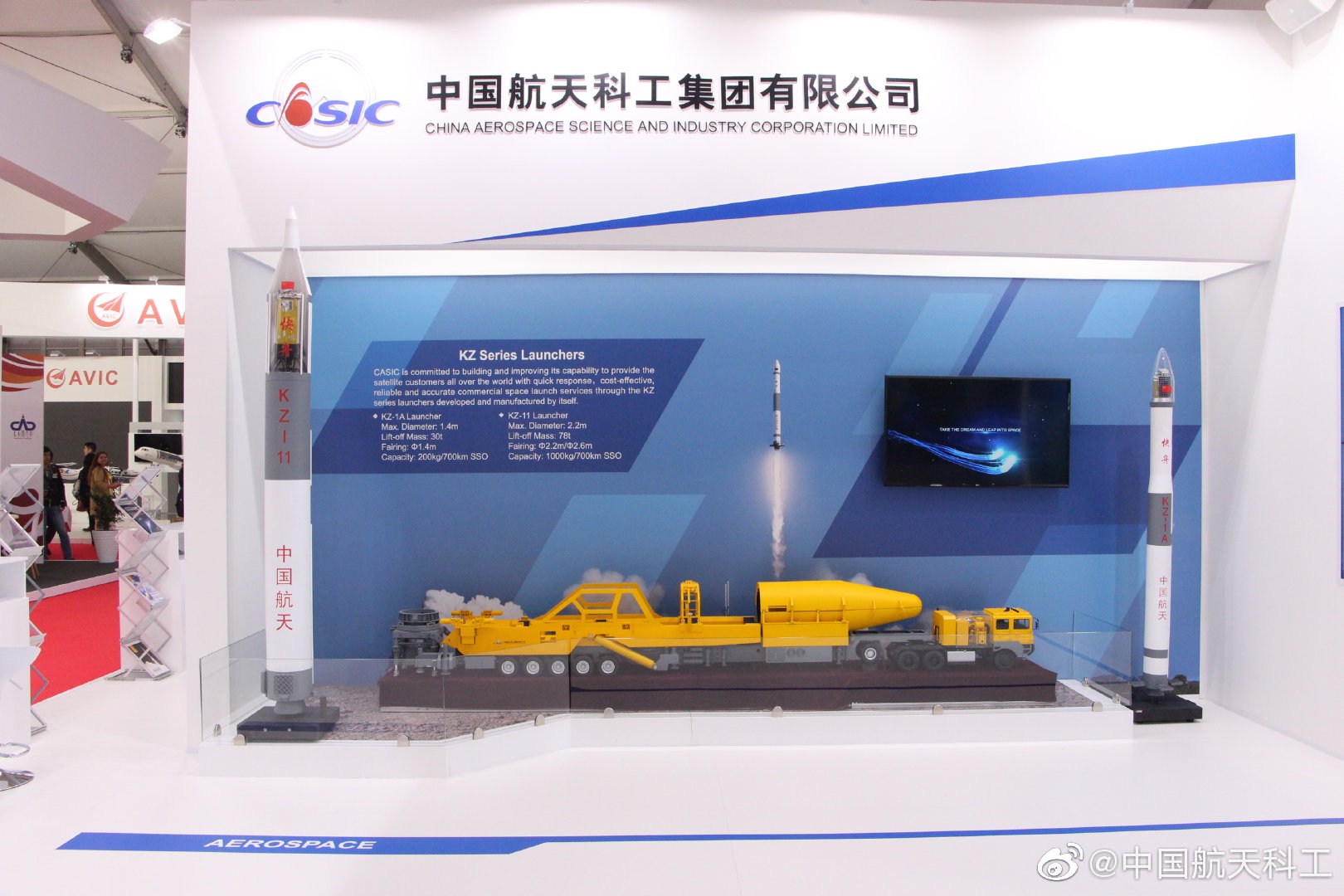