Several possibilities. A camera filter or post-processing error is one.
If it is really a green exhaust plume though, it could be some kind of boron based rocket fuel.
Such things do exist, from liquid "Green Dragon", to solid propellants like the one used in the Meteor BVRAAM.
T

US is freaking out, it wants Ukraine to block the deal. Therefore US releases $250million aid to Ukraine.

China should put together a $10billion package for Ukraine. This will make US $250million aid looks like peanut!

how about leveling out the playing field? 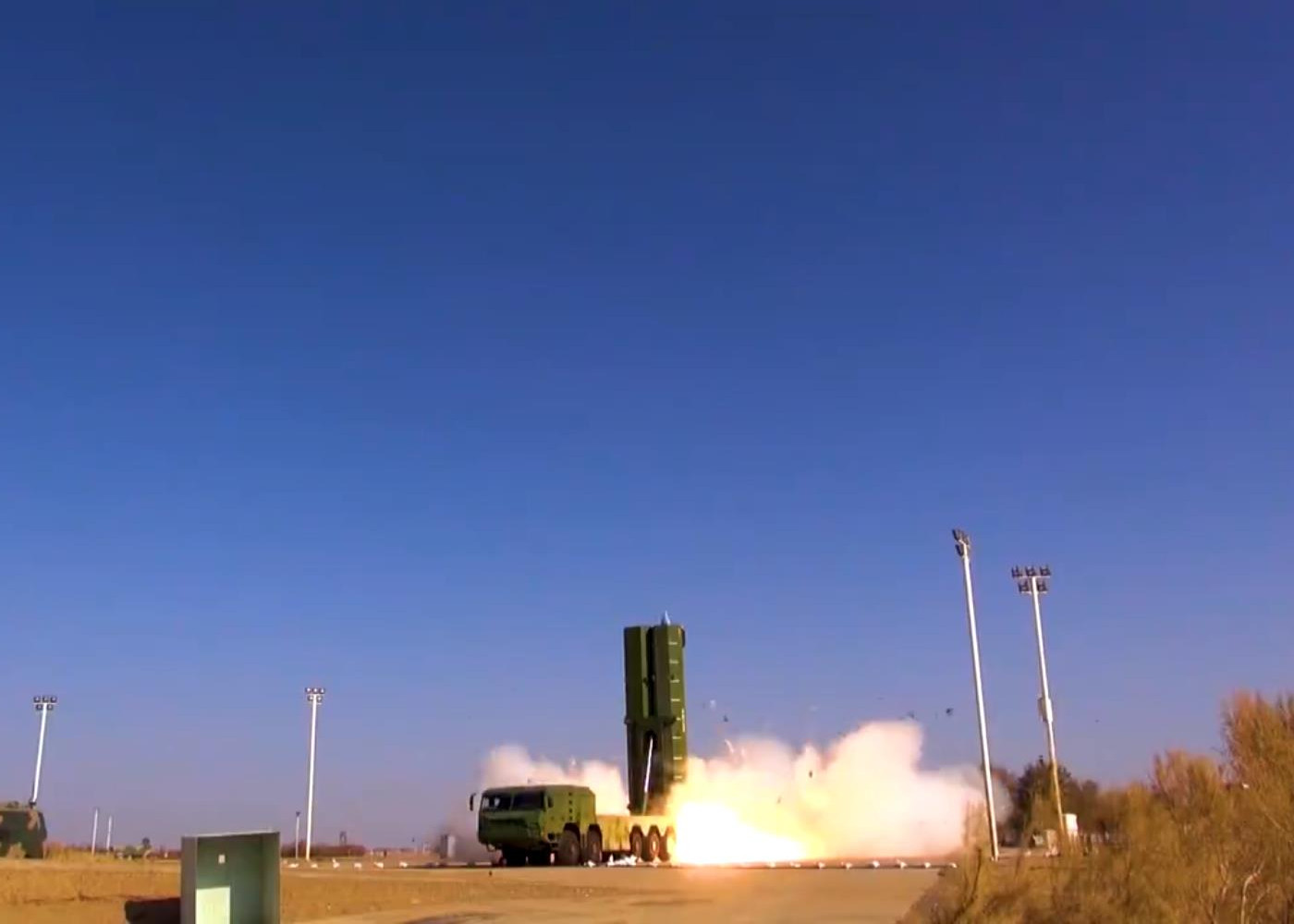 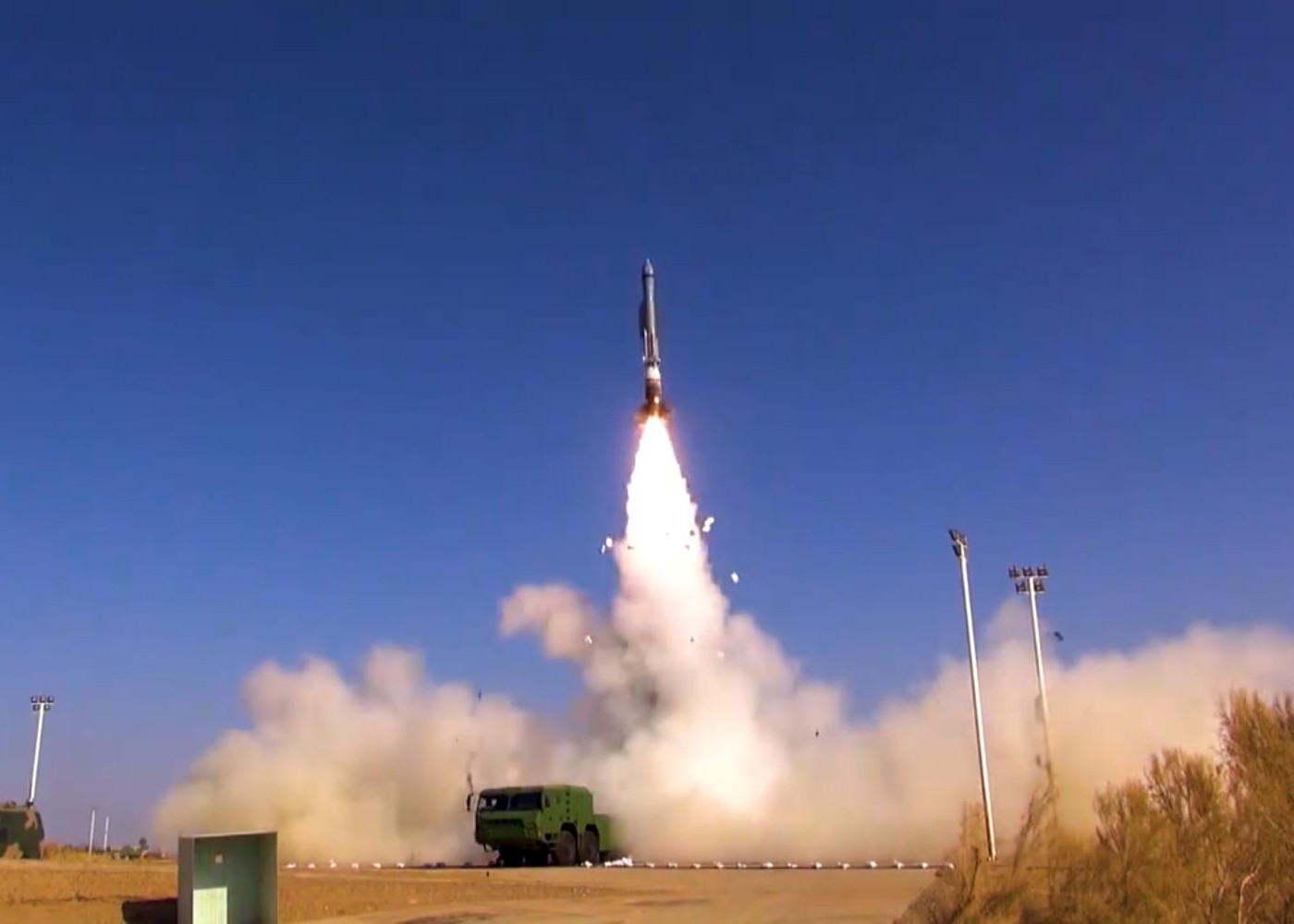 Registered Member
There is a video that accompanies this tweet, that includes a missile firing footage allegedly of the CJ-100. But the launch is fired from a slanted position and the missile doesn't go straight up. Either the missile firing sequence is merely common stock footage from another cruise missile, or the missile in the previous post is a new SAM that is still being developed that is akin to the SM-3 or SM-6.

CJ-100：第3世代超音速巡航ミサイル、防御突破能力と命中精度が高いロケット軍の要害攻撃の「切り札」の一環、また他のミサイルと補足し、高・中・低三つの防御突破体系を作り上げる。
Translated from Japanese by
CJ-100: 3rd generation supersonic cruise missile, a part of the “trump” of the rocket army's destructive attack with high defensive breakthrough capability and high accuracy, and supplement with other missiles, high, medium and low defensive breakthrough system Make up. 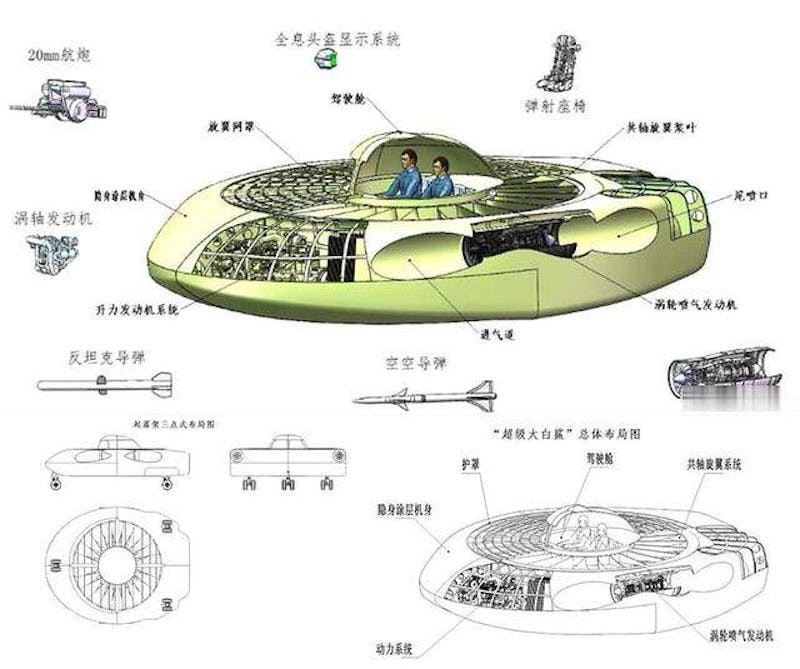 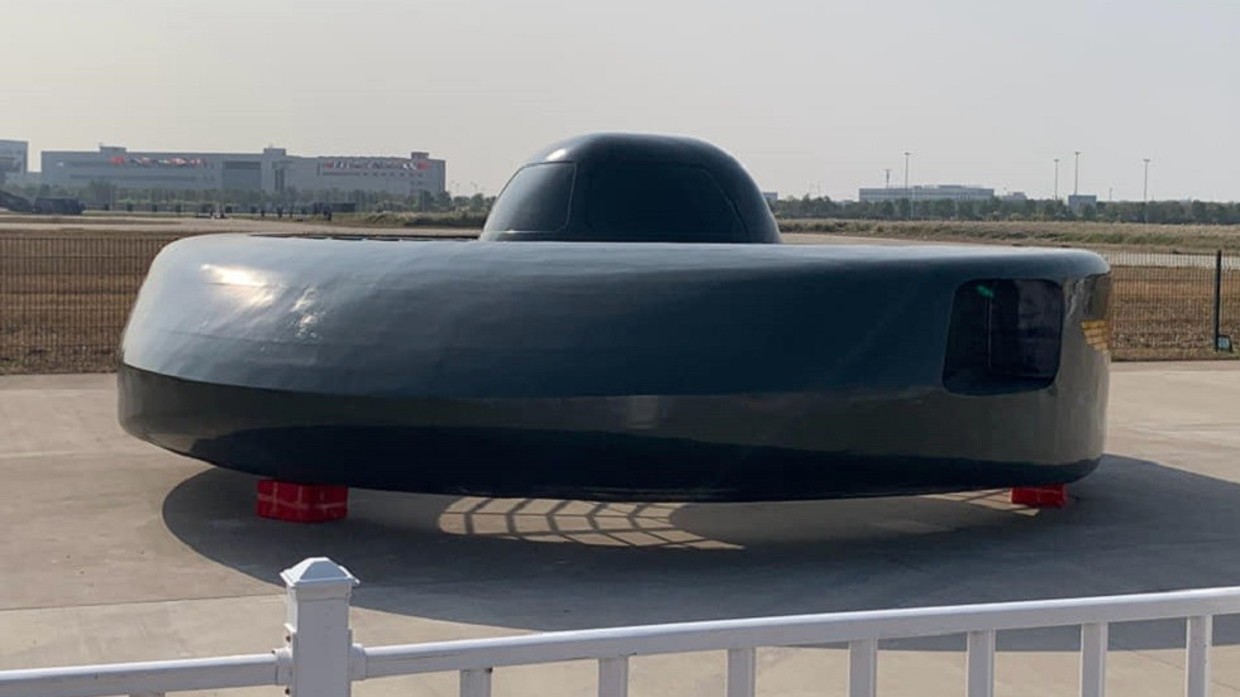 hope this not prior published!!.....details of a proposed flying saucer or termed as 'Great White Shark'

Seen over Beijing. Could be a ballistic launch of some sort. 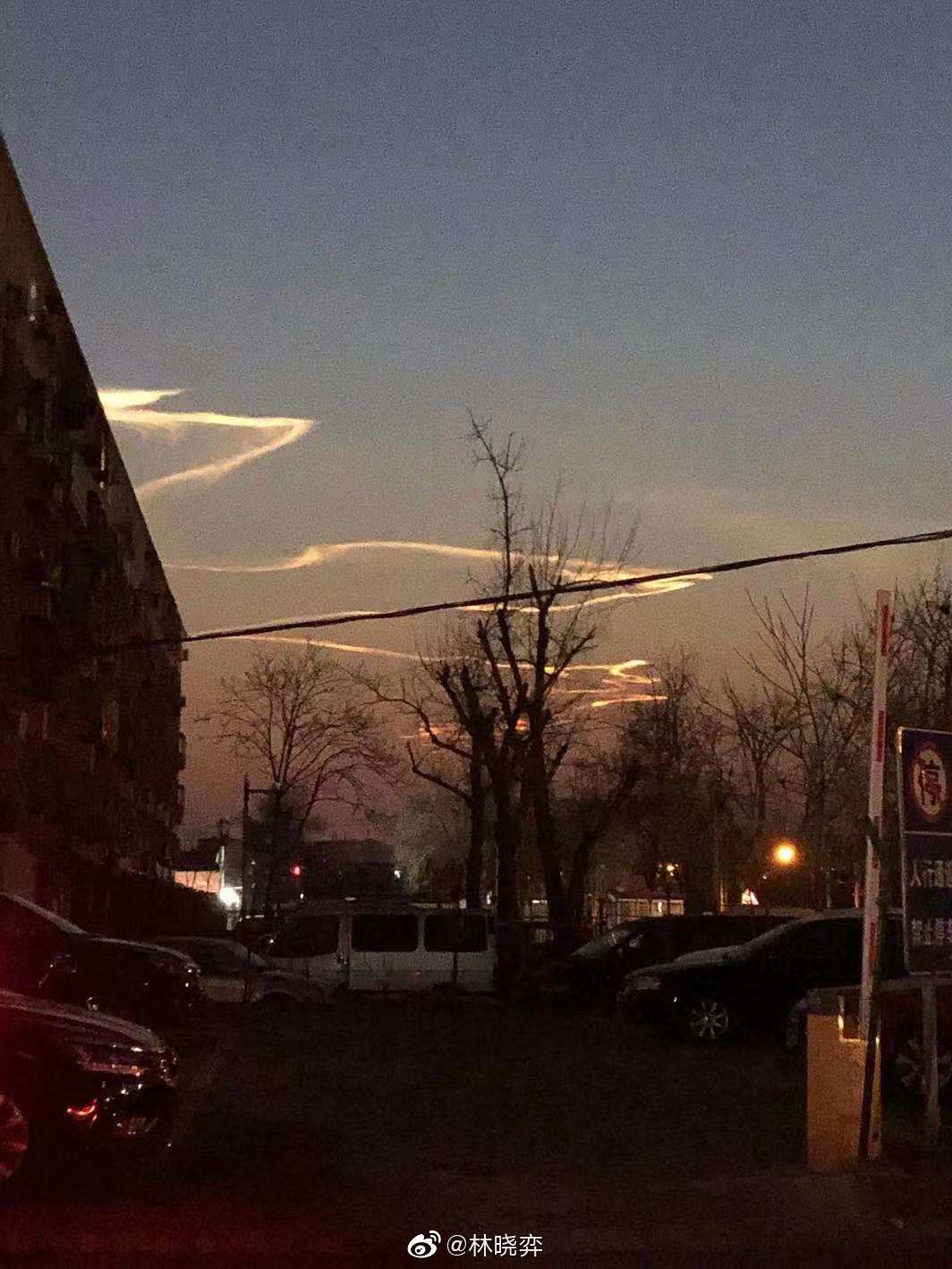 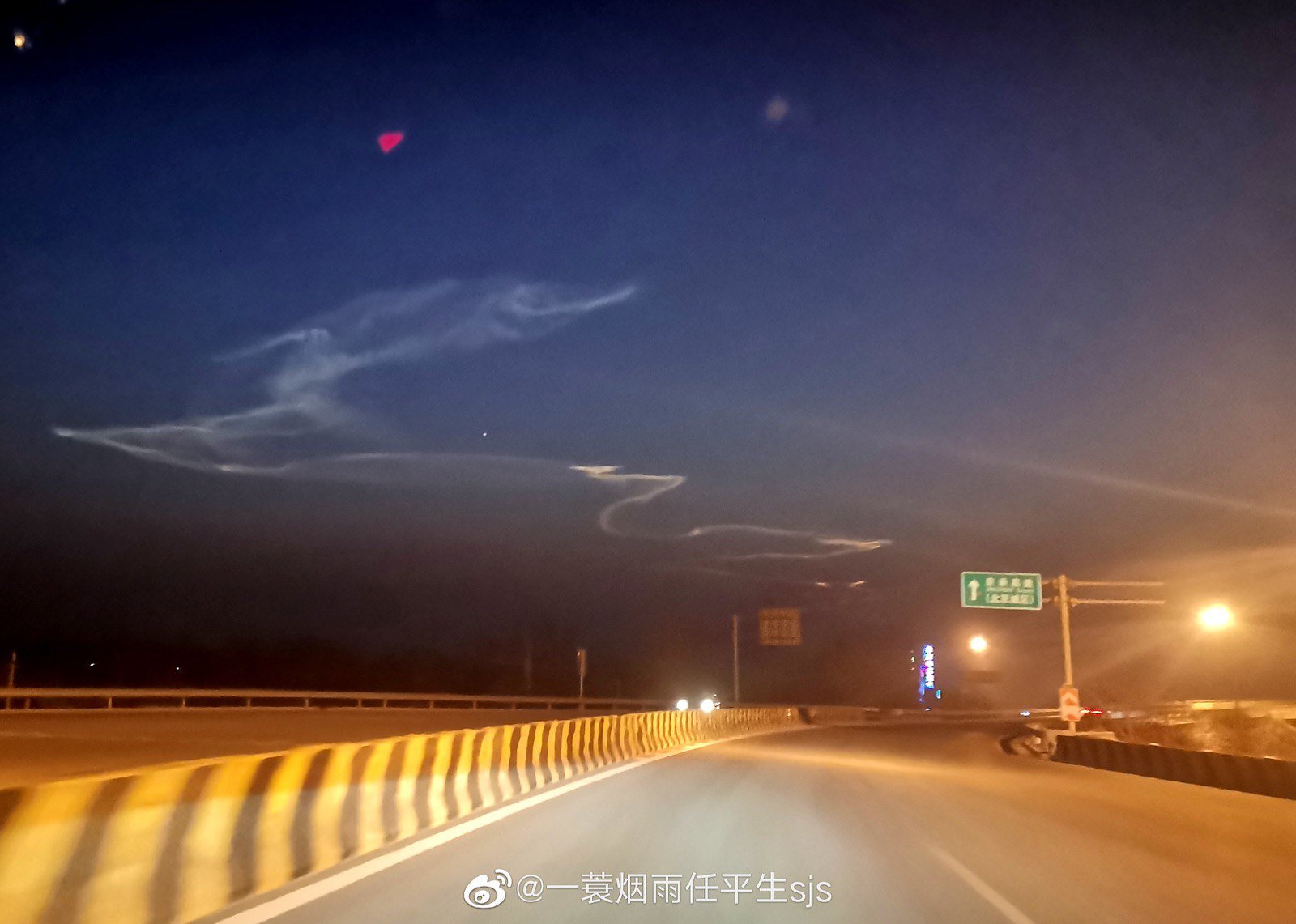 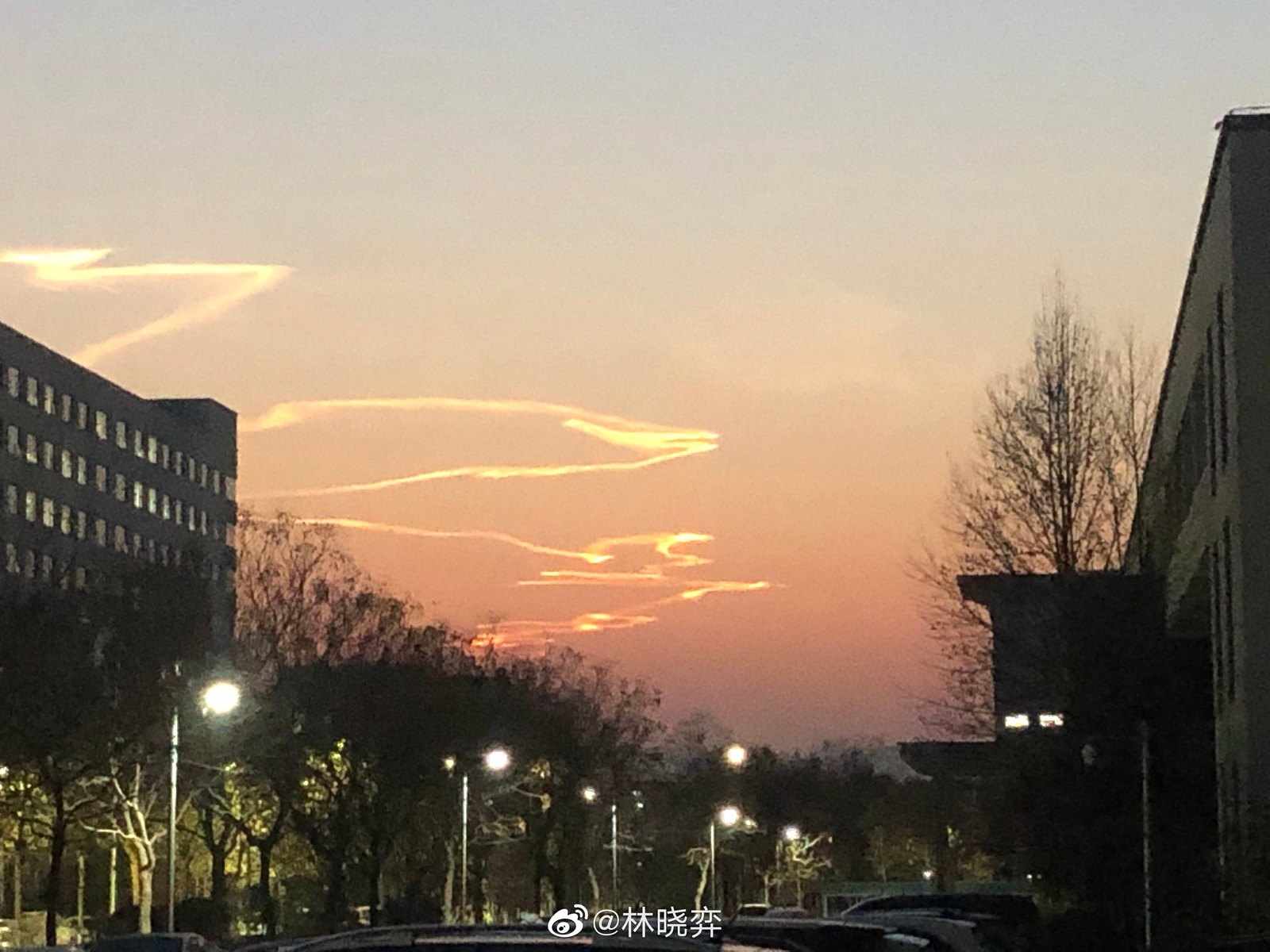 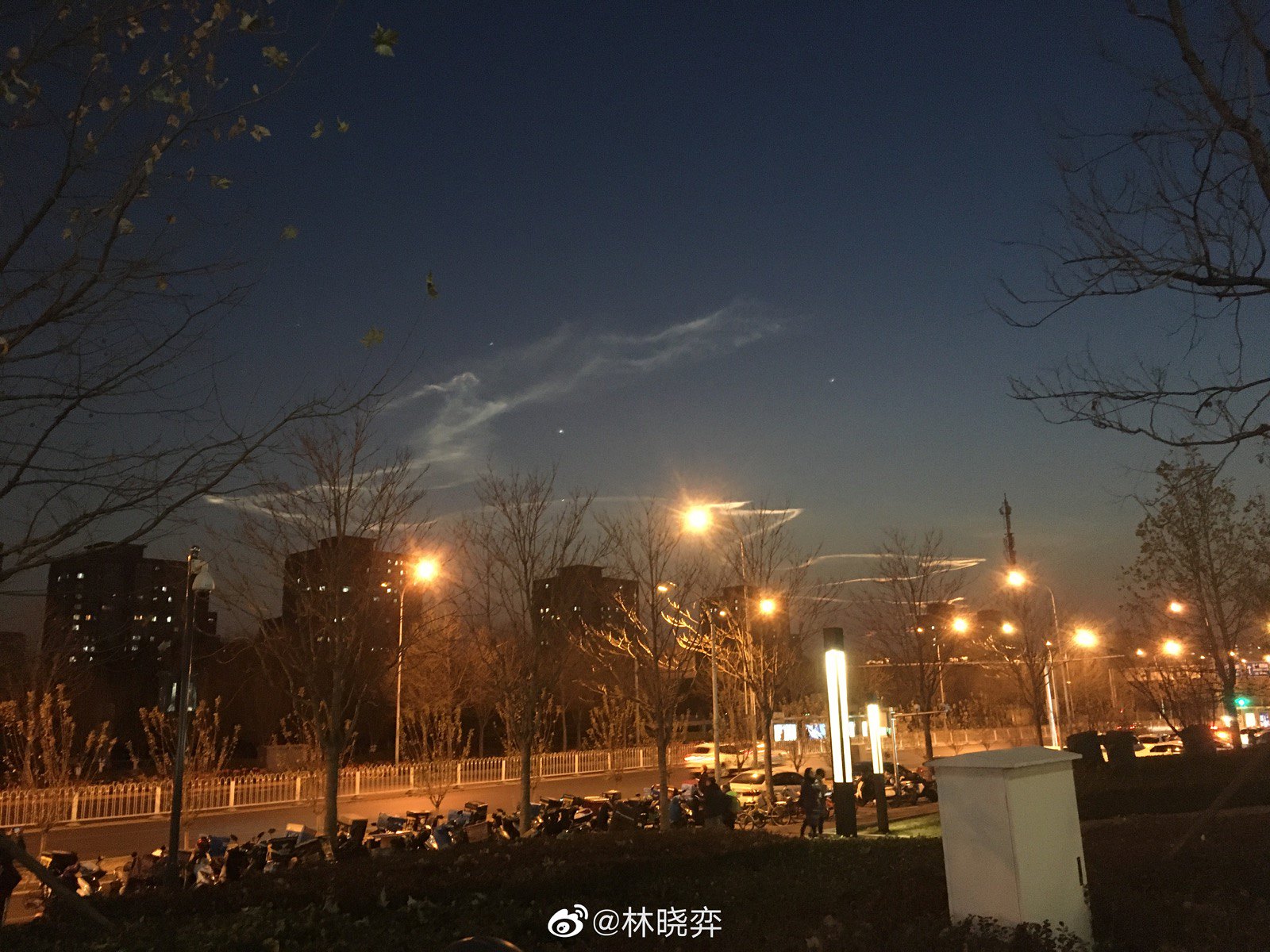 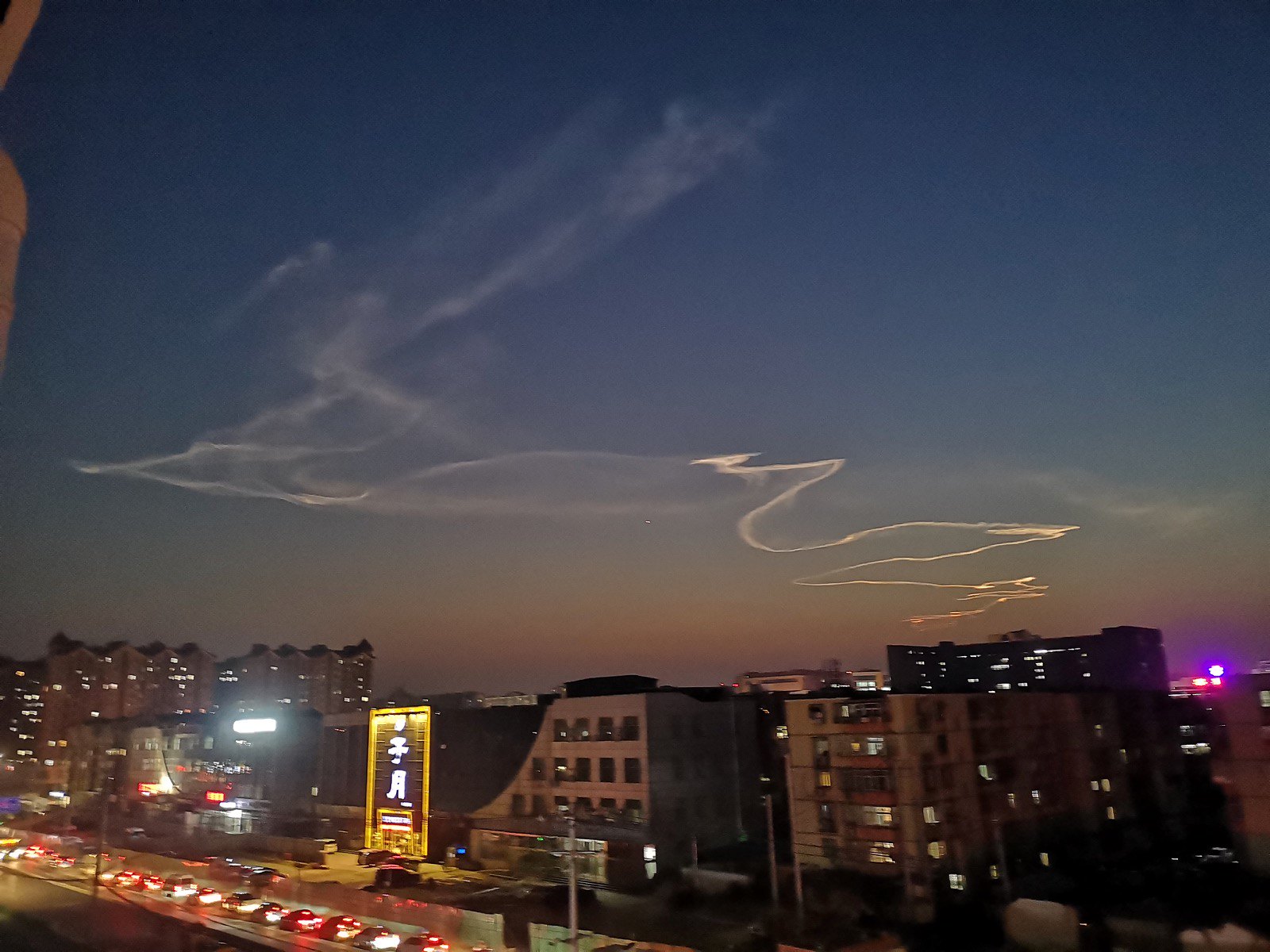 It's definitely some sort of ballistic launch because the zigzagging contrails is an indication of the vehicle passing through the different atmospheric layers while travelling upwards..

Registered Member
Couldn't find a specific thread to post this:

2019
REPORT TO CONGRESS
of the
U.S.-CHINA ECONOMIC AND
SECURITY REVIEW COMMISSION

Mohsin77 said:
Couldn't find a specific thread to post this:

2019
REPORT TO CONGRESS
of the
U.S.-CHINA ECONOMIC AND
SECURITY REVIEW COMMISSION

You can make a thread if you want. We usually have a different thread for each year's report.
You must log in or register to reply here.