by78 said:
All images are high resolution.

An unobstructed view of J-11B with the new radome. 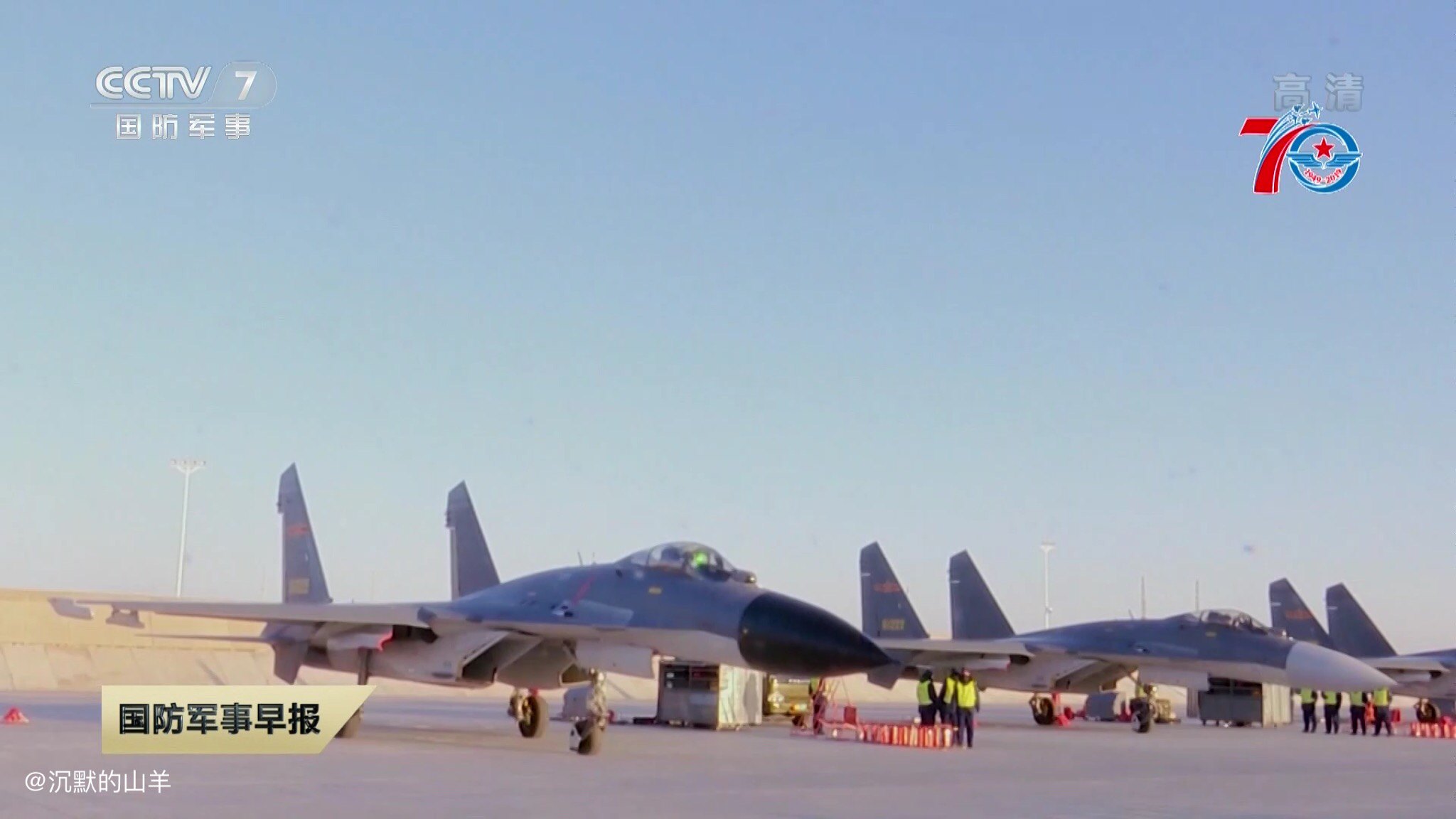 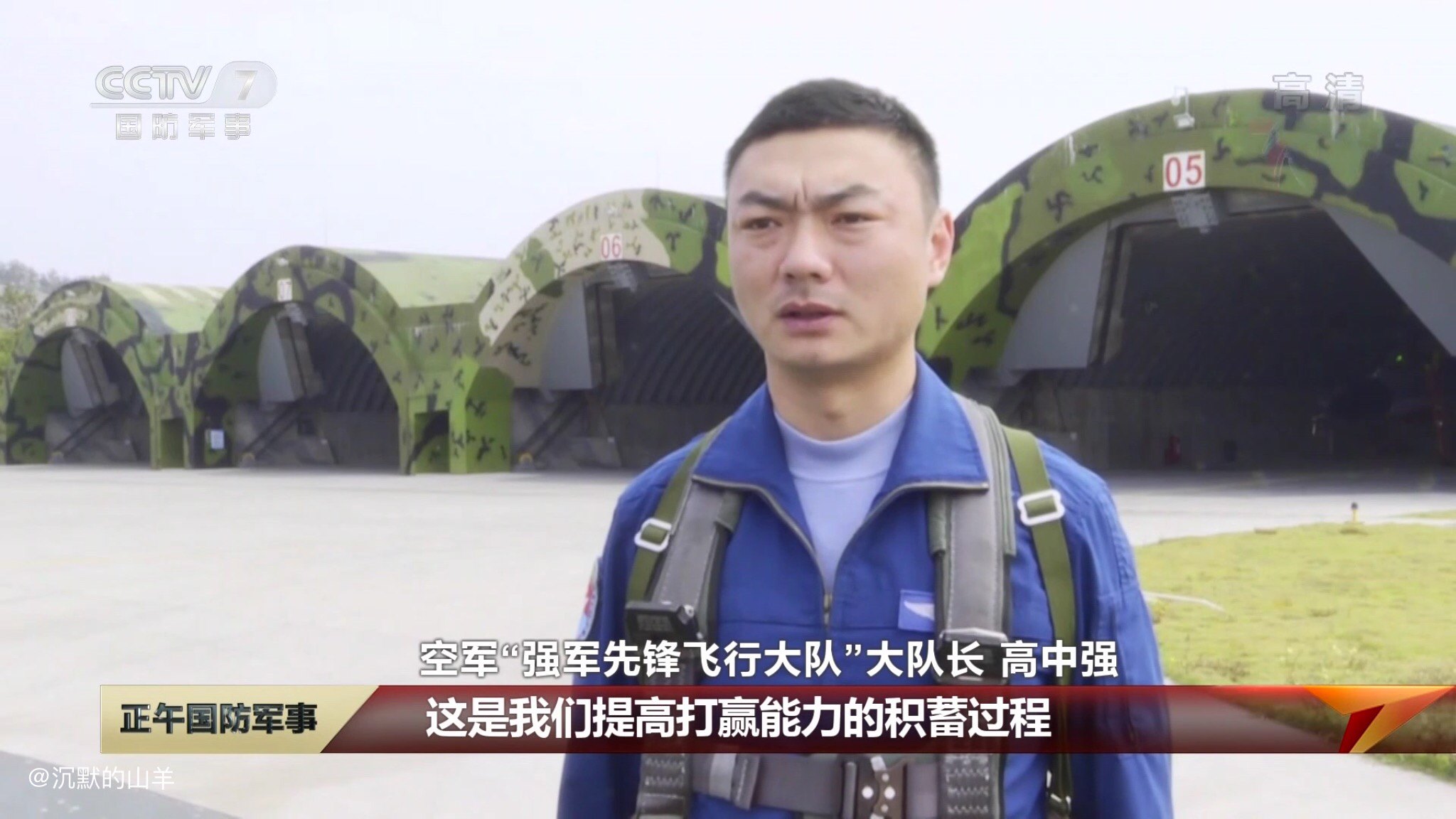 This pilot looks familiar. He belongs to the 1st Division at Anshan (at least he used to belong to that Division back in 2016-2017).
(this gentleman appears at 29:00, and at 25:16, the TV series show that these actors and actresses were heading toward "1st Division") 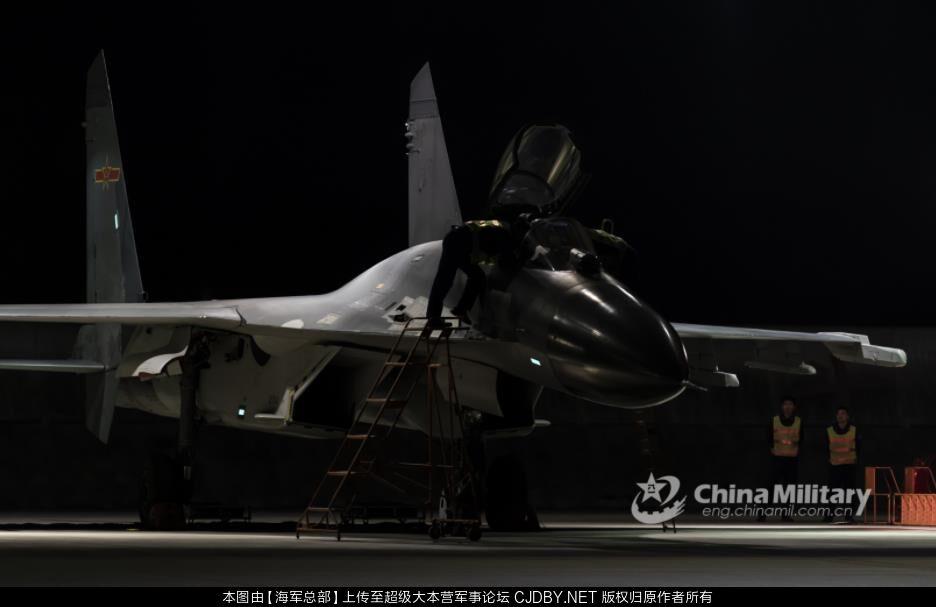 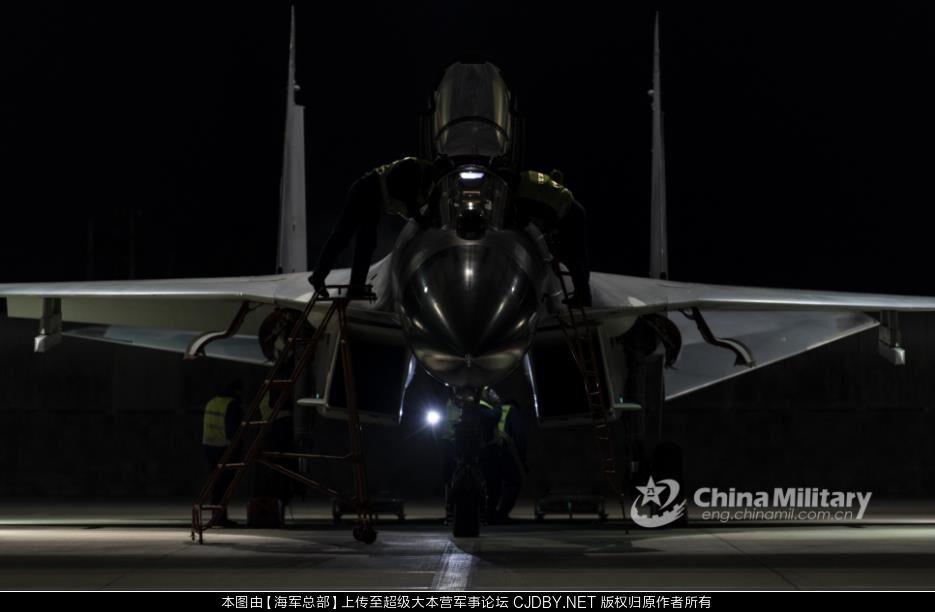 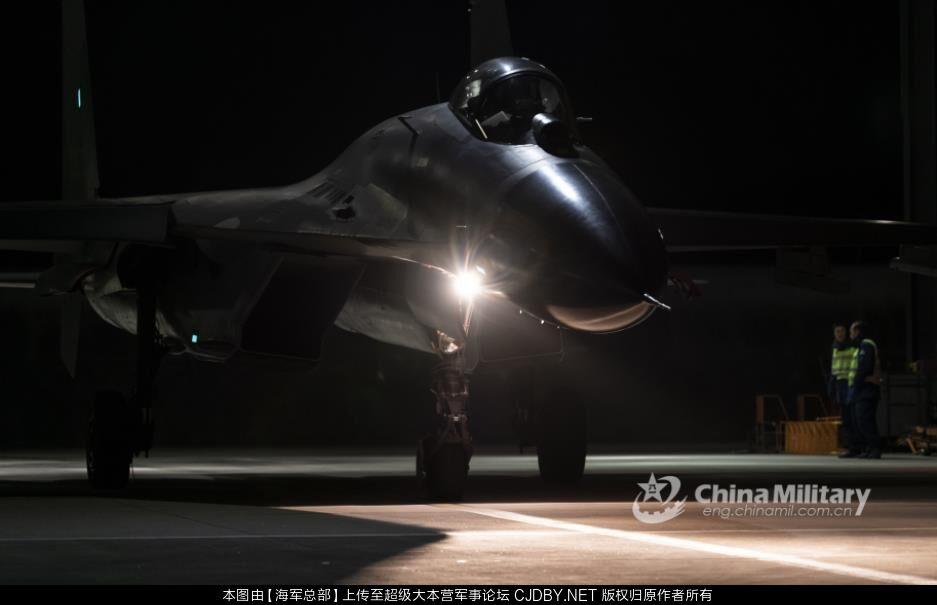 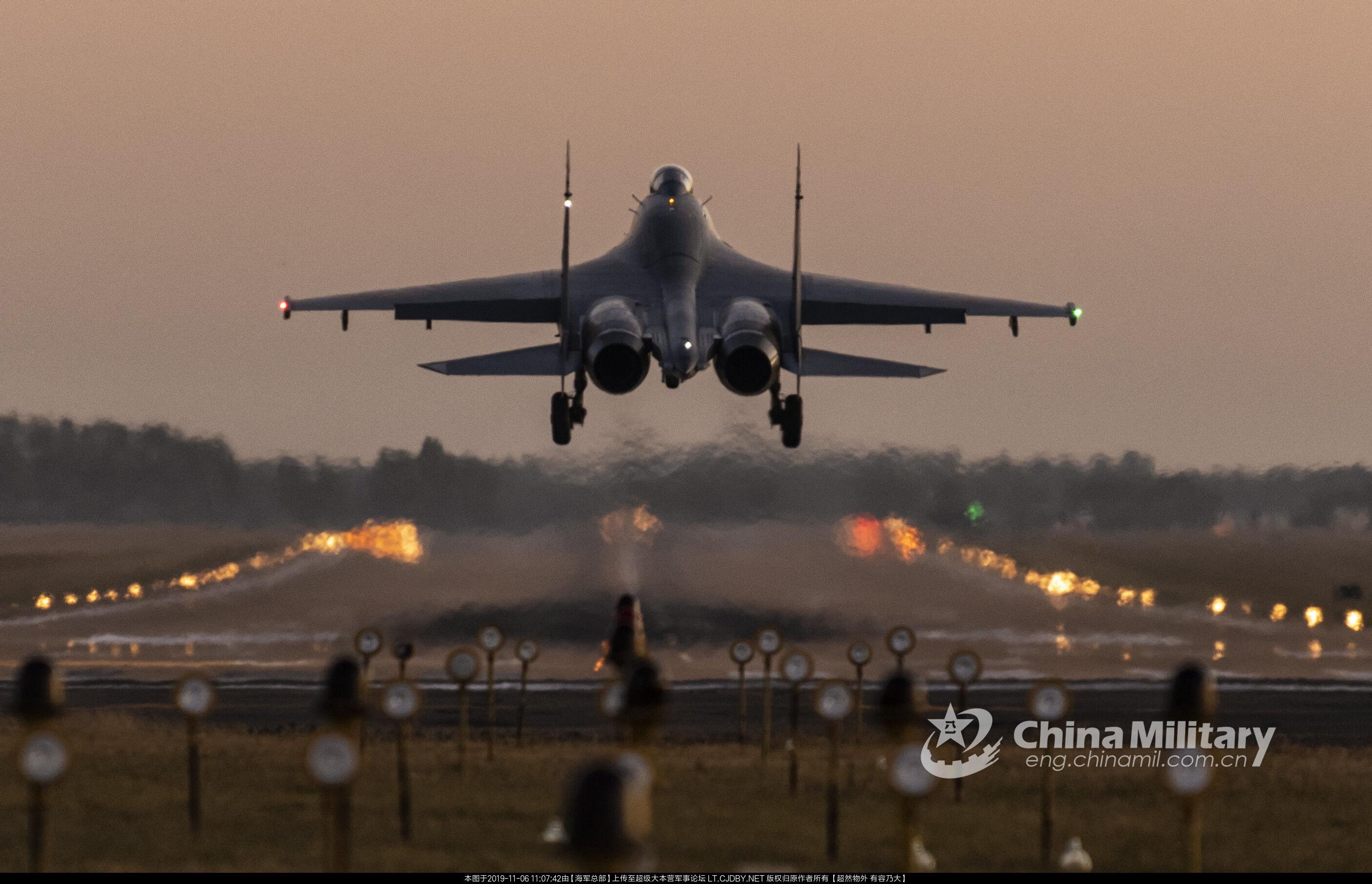 siegecrossbow said:
Fitting AESA radars on legacy platforms like the J-11B is consistent with a statement made by a Chinese radar academician a year ago. He stated that older J-10/J-11 will be fitted with AESA radars. This isn’t surprising since The J-11B still forms the backbone of China’s air defense. Developing a completely new variant that will be obsolete within one or two decades (like the J-11D) isn’t as economical as making radar and avionics upgrades.
Click to expand...

There are two ways you can approach this.

The first is the Brand New Radar approach. The entire old radar is removed, and the new one is installed. While this may sound like the purist approach, one problem here is how the weight of the new radar could imbalance the flight control system, although this can be handled by designing the new radar specifically as a plug in replacement to the old radar. This differs from lets say, using the radar from the J-16 since the J-16 airframe itself might have been designed to compensate for the radar's different weight, and along with it, an FCS that has been reprogrammed for this.

The second is that the new radar is really a new version of the old radar with an AESA antenna. The old radar, was in the first place, designed to be modular, so over time, sections and modules of it can be replaced by new ones, so with all these revisions to the radar, the radar improves over time. The radar would still contain critical old sections, the entire set is not entirely removed, but only parts of it removed, and refitted with new components. One of them would be removing the mechanically steering slotted array, and replacing it with the AESA antenna. All these new parts are designed to fit into the old system at minimal cost, retain the same power usage footprint and their weight profile, so overall, the modified radar would still weigh the same, no changes to the FCS is needed and no changes needed for the pilot's handling familiarity of the aircraft. The system would be packaged and delivered to the base or maintenance depot as a kit, with instructions which parts are to be removed and replaced from the old radar. The upgraded radar plus AESA would still feature new processors, including SoCs and DSPs. New silicon would make no difference in weight but means a great deal for the radar's performance.

Using a field conversion kit, the J-11Bs can be converted to BGs in little time.

I won't be surprised to see similar kits planned for J-10As and J-10Bs.

A field upgraded J-11B radar with AESA (l believe its called Type 1475?) is still not the same as the J-16's radar or the J-11D's radar, even if there are shared components. Its possible the other two's radar may still outperform the BG, but the BG's radar would still be a huge leap from the original slotted array form enough to bring the aircraft back into relevance.
Last edited: Nov 7, 2019

A nice magazine scan + engine details... All images are high-resolution. 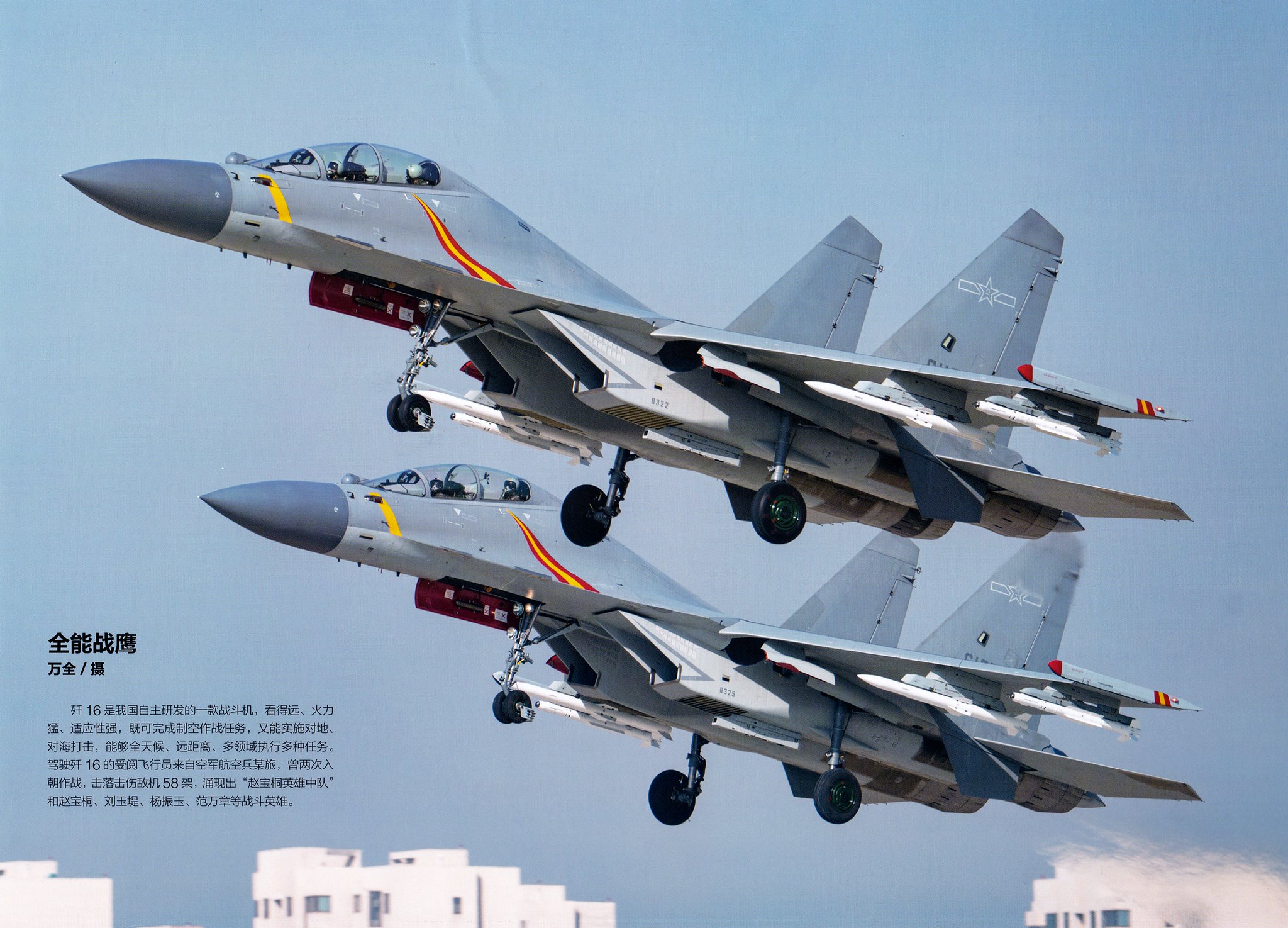 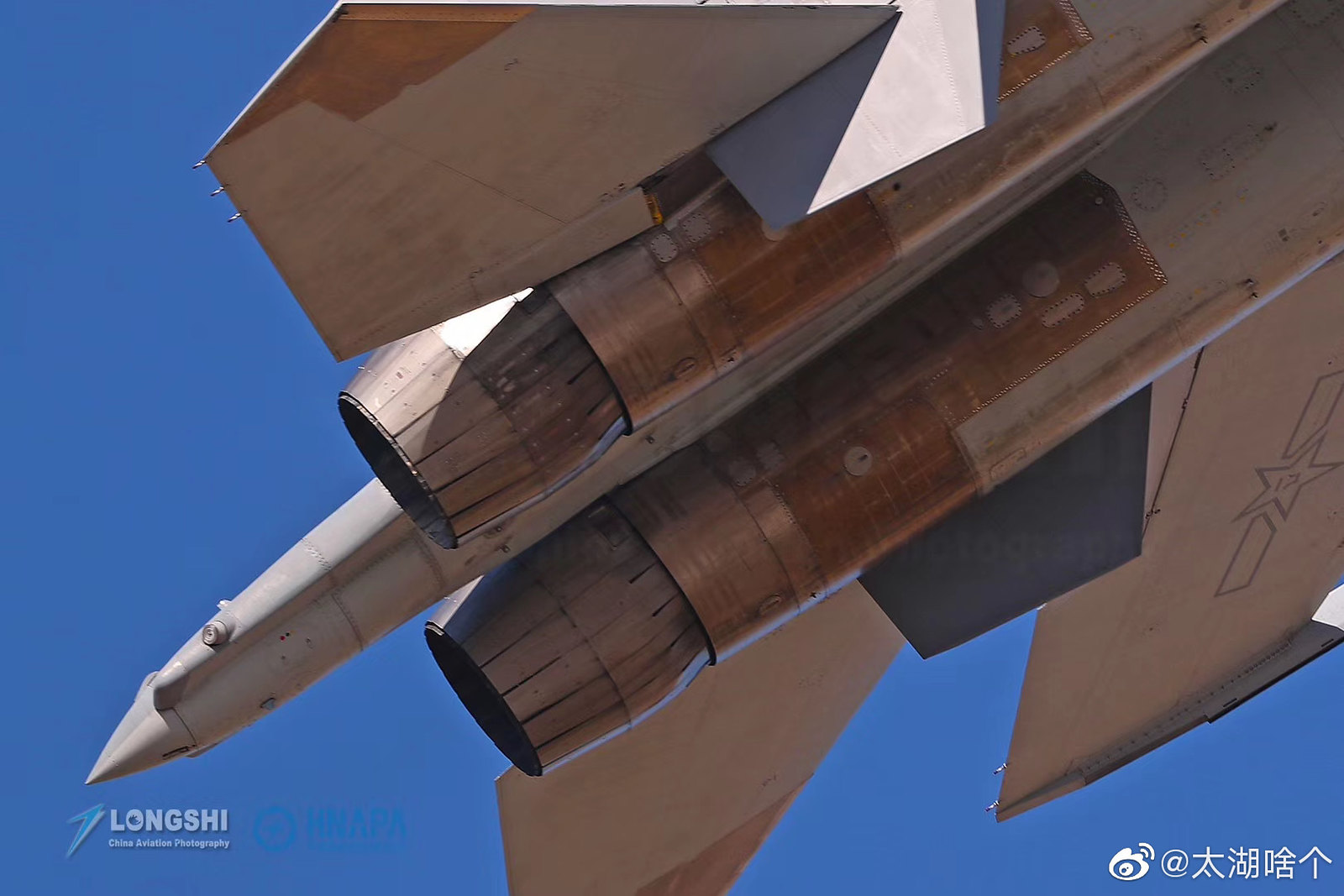 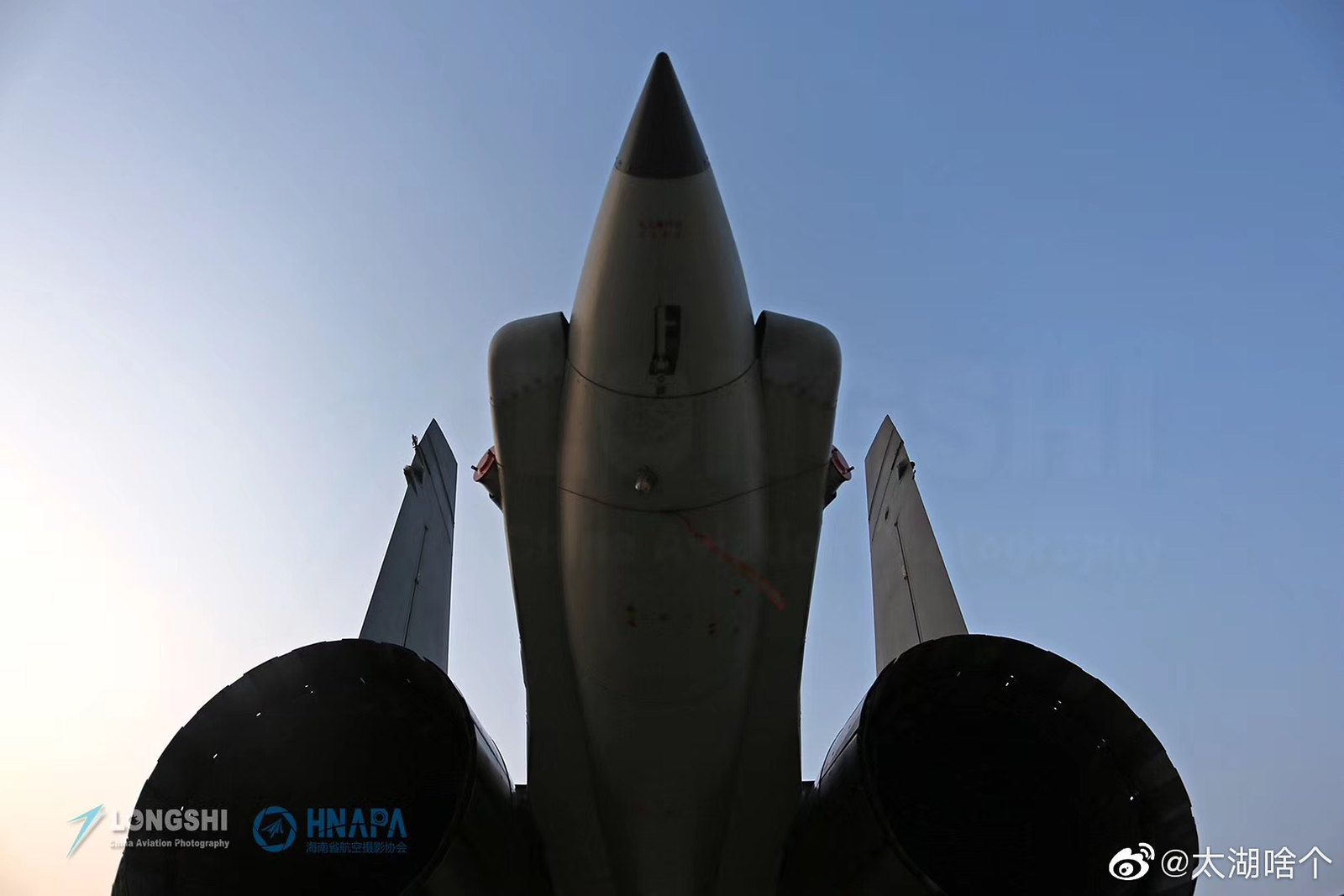 Registered Member
If they don't color the radome, it would be impossible to identify a J-11BG from a B externally unless its holding up an PL-15. Is it possible that there are J-11B out there that are already on the BG standard but they have a black radome?

Tam said:
If they don't color the radome, it would be impossible to identify a J-11BG from a B externally unless its holding up an PL-15. Is it possible that there are J-11B out there that are already on the BG standard but they have a black radome?

I already trued to explain him, this is nof a J-11B from a test unit, but a regular one assigned to the 89th Brigade. Why this is carrying a PL-15 and that already in 2017 I actually don't know.
T

Deino said:
I already trued to explain him, this is nof a J-11B from a test unit, but a regular one assigned to the 89th Brigade. Why this is carrying a PL-15 and that already in 2017 I actually don't know.
Click to expand...

To make full use of the PL-15's range you would need the appropriate radar power that can reach out and touch someone to justify the PL-15's range. That aircraft shown or any J-11 or J-10 with a PL-15 would likely have an AESA to match the missile.

It does not necessarily mean the AESA is the J-16's, array and back end components combined. There are a few possible combinations how it can be done.

a. Use the J-16's AESA array, but the J-11B's back end components, with some of it modified to support the AESA array. This offers lowest cost, quickest conversions possible.
b. Use an all new AESA array that is tailored to the J-11B's heat conditions inside the radome and its electrical power supply. If I remember the FC-1 Block III AESA upgrade, the upgrade for the existing Block I and II planes actually uses a different radar that is air cooled. The back end components can still retain mostly the preceding radar's, but there will be modification and upgrades to that too.
c. A and B can still use the same common T/R module, or A and B both use different T/R modules each. Most likely the former, as that would ease logistics.
d. The J-11BG conversions may already have been happening since 2017 beneath the photographic radar. It is hard to say if the BG's array and the J-16's array precedes each other; they can be both sharing a number of components but there are differences to account for their mission variations. 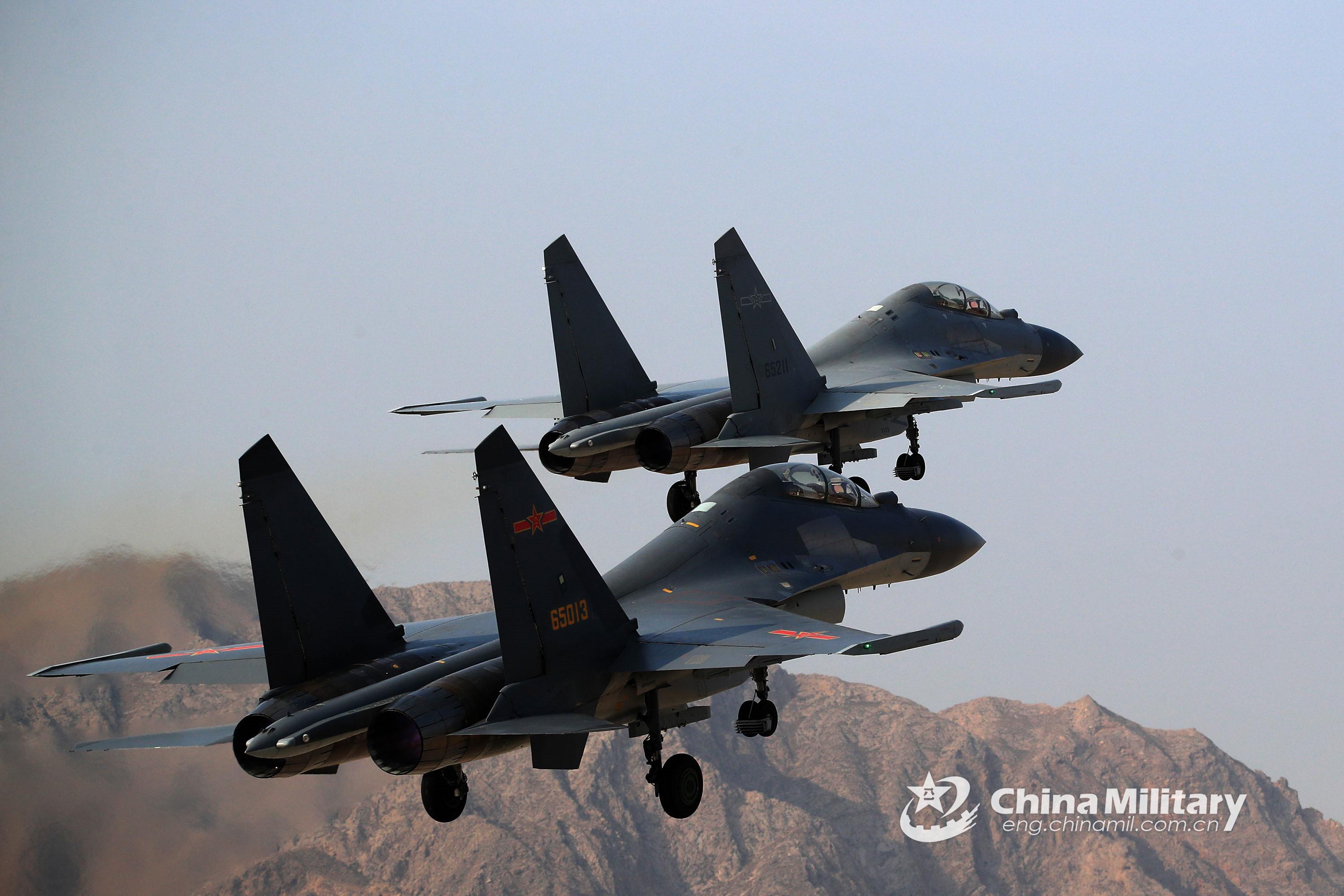