Why do I once again have a very bad feeling??

Hendrik_2000 said:
Well It can't be avoided because in 90's Chinese technological base is weak. It would be nearly impossible to initiate a new fighter program at that time and time is of essence . They want to get that heavy fighter program off the ground ASAP

Chengdu has it easier since they complement and not the main fighter program. they can take the time It take them 18 years from J 10 concept to first flight

A lot of people badmouth SAC but let face it J11, J16 and J15 is the front line fighter of PRC without it they are vulnerable to air attack. J20 is sexy but still not produced in large number until today.

But now they need new paradigm and becoming innovator instead of follower Time is passed for easy engineering work They need to take the initiative and be bold
Click to expand...

About a decade ago I had a chat with my uncle on 611 and 601 capabilities. He said 611's technology is 10 years ahead of 601, with a huge focus on development. 601 is innovative, but a lot of effort is spend on gradual improvements. Not sure about their tech lead now.

I just wanted to comment on a couple posts in the J20 thread but they had little to do with J20 and more to do with the Flanker series. The heart of this was the talk of a Chinese Flanker supposedly fitted with WS-15 engines for demonstration.

Biscuits said:
The J-20 is more complicated to program than a J-11/J-16, and there are many more of those to go around too.

it’d possible depending on a number of factors. The biggest factors that could take J16 beyond it’s current level would be spiraling of J20 technology. Now no I don’t mean Stealth. It’s not practical, without major structural changes that would basically result in a totally new fighter to match J20 in VLO design. By you can port other technologies. Panoramic displays like we have seen demonstrations of for J20. Improved AESA and Datalink, DIRCM, Electronic warfare systems, Helmet mounted display with electro optical sensors built into the fighter.


plawolf said:
No. The Flanker is a dead-end evolutionary line in the age of 5th gens. Anything other than MLU options for existing birds is a waste of resources, as no matter how much you dress up a Flanker, it still isn’t going to stand up against any true 5th gen in any normal scenario.
Click to expand...

True but at the current procurement rate especially for Russia, but even for F35 it’s going to be sometime before globally fielded Fifth gen Fighters are the rule.
The PRC, RF and US are the three big players with active building of Fifth gen Fighters yet even among them fifth gen is still a rarity. Other fifth generation platforms TF-X, KF-X, Mig 41 AMCA and Amz are Vaporware at best and So called sixth generation F-X, F/A-XX, Tempest, Dassault NGF, X3, J-XX are even more nebulous.
It seems like it won’t be until the late 2030s 2040s when Fifth and “Sixth” gen Programs reach the point where we have wide spread fielding. The back bone of the worlds air forces will remain 4th and modernized fourth gens with spiraled 5th gen tech. As such there may still be a few more iterations of the Flanker series, primarily for export users who may not be able to afford or support a VLO fighter.


Inst said:
It depends on how micro-missiles evolve. If missile interception by active chaff and dogfight missiles becomes really good, a J-11 or Su-35 variant built along similar lines as the F-15EX could be potent.
.
Click to expand...

Active defense systems are a fall back not a first choice. Remember the concept cuts both ways, a fighter would have a fixed number of defensive weapons. The hope being that if you are in the worst case you can employ them to defeat an attack and then change the situation. Against conventional missile loads that might give you an advantage but that same technology means smaller offensive missiles so if you have Six countermeasures the enemy might have double the weapons. All this is predicted on detecting the attack before interception.

The Su35 already is the F15EX equivalent or rather visa versa.
They pretty much came about for the same reason.
That being that their respective air forces (Su35 for the Russian, Chinese) (F15EX for the USAF) deemed that they would have a shortage of fifth generation Air superiority fighters and there current Fourth Generation Air superiority aircraft would not be able to fill that gap because of technical shortcomings.
For the Russians that was the result of antiquated systems and in ability to repair or upgrade obsolete SU27 models, for the US that was because of structural engineering issues with 30+ year old F15C and D models. Both the Russian and American procurement is based of a export oriented variant that was modified for internal use. Using what is arguably there respective state of the art for the aircraft in question.
SU35 being a heavily refined Flanker iterations building on lessons learned from SU27, Su30, Su27M and Su37. Though various export versions and create the Penultimate version.
F15EX is the result of just as many attempts at improving Eagle for export lessons learned from F15C evolved into F15E than improvements though the Strike and Slam Eagles. The failure of the Silent Eagle but success of its Fly by wire integration into the F15E type resulting in the Advanced Eagle from which F15EX will be derived.

Staff member
Super Moderator
@Deino Have we catalogued this J-16 before? 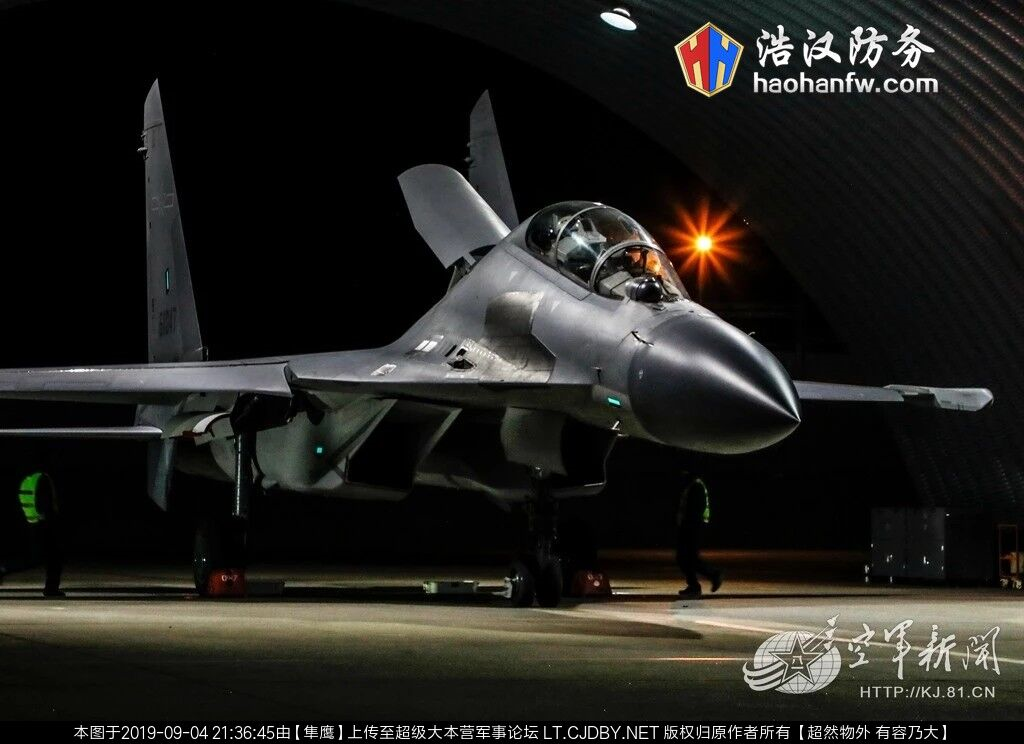 siegecrossbow said:
@Deino Have we catalogued this J-16 before? 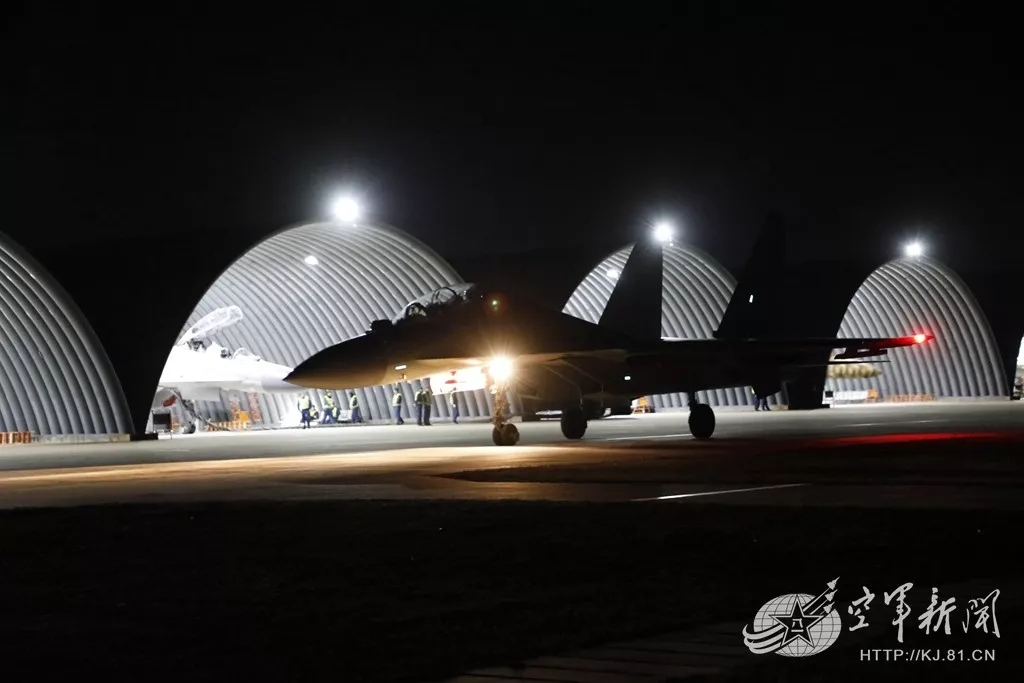 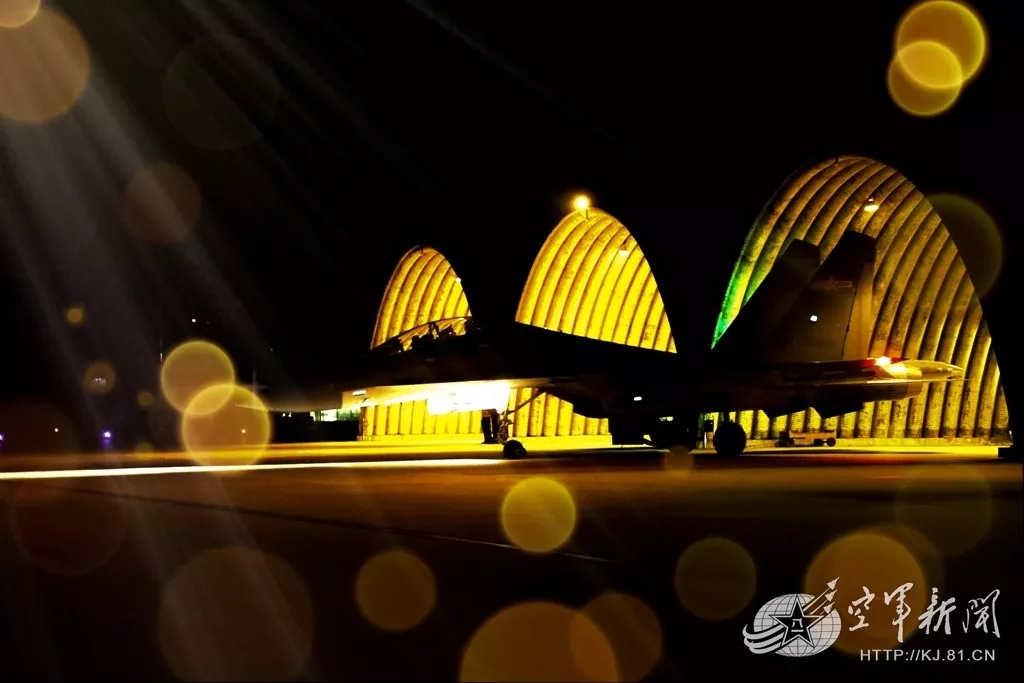 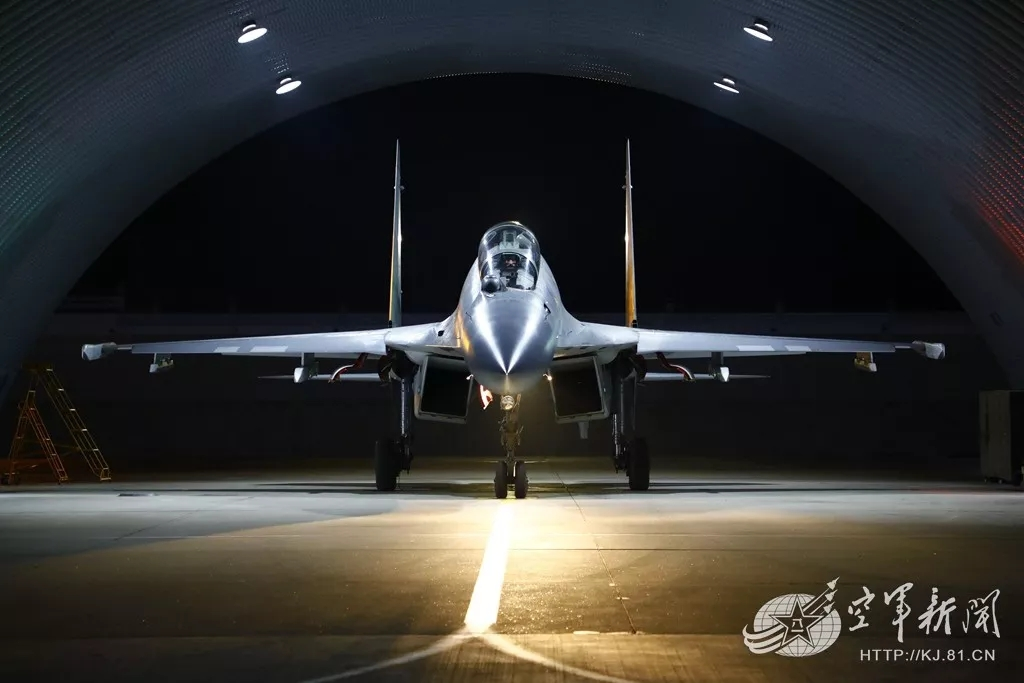 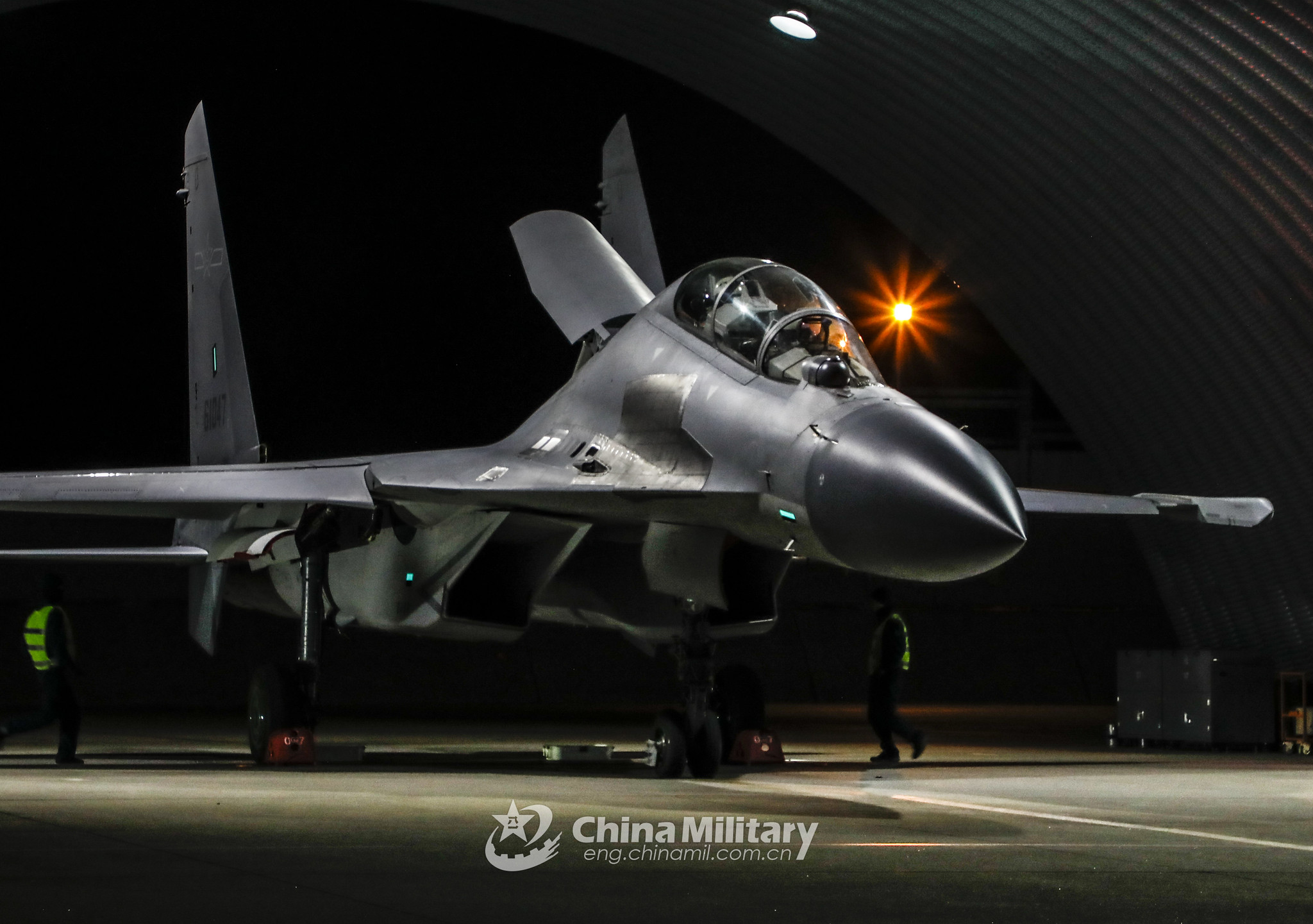 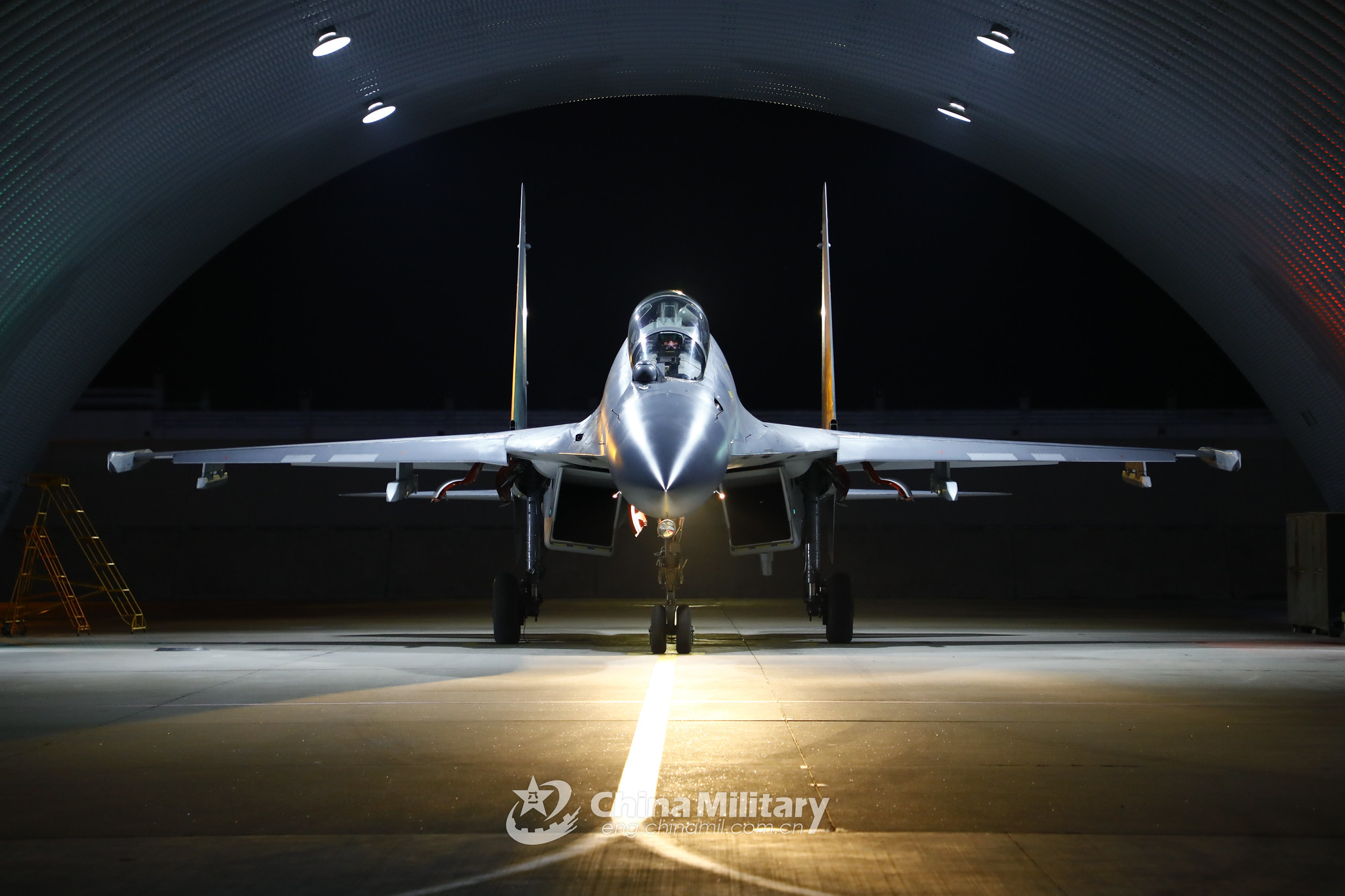 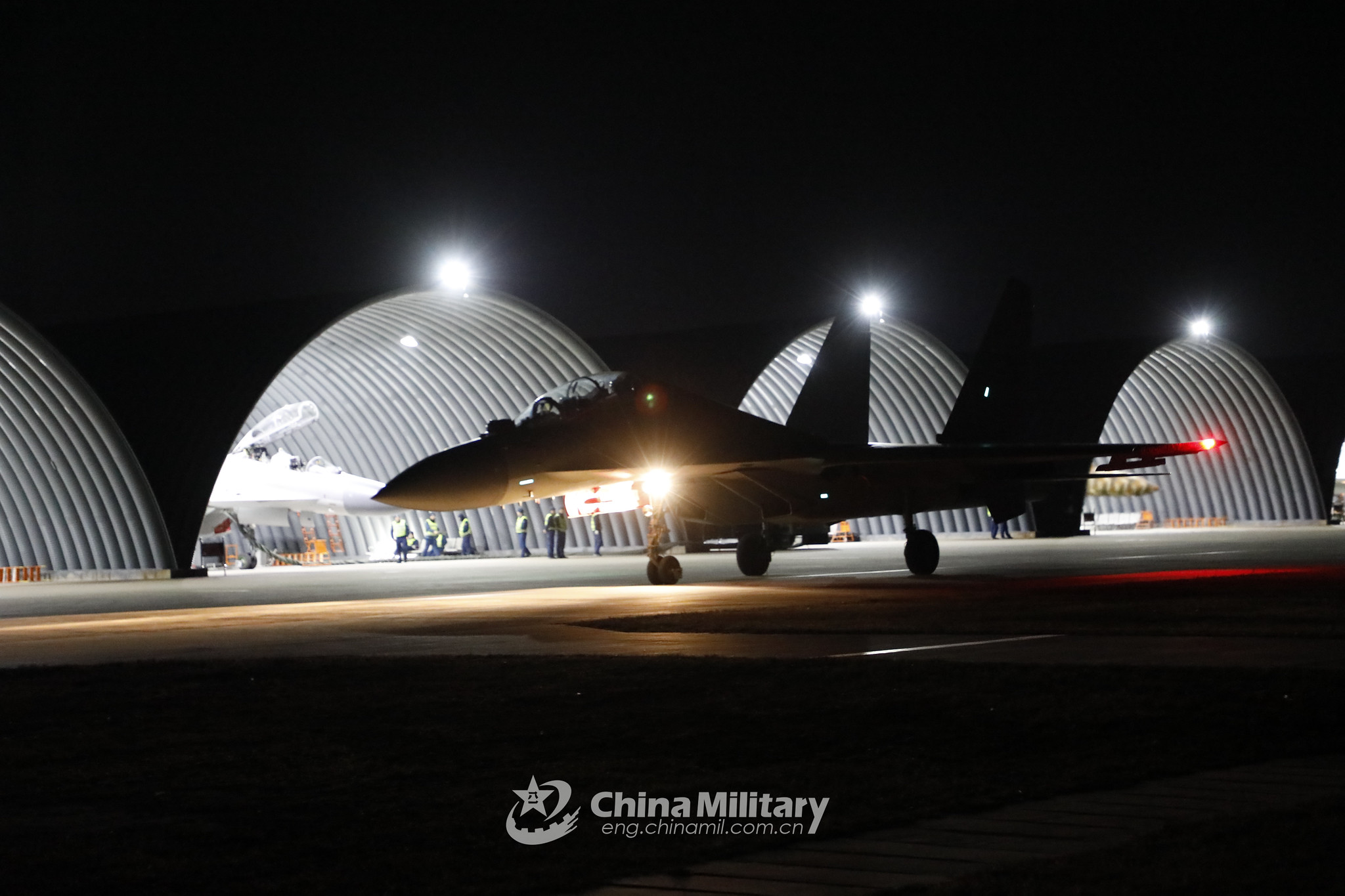 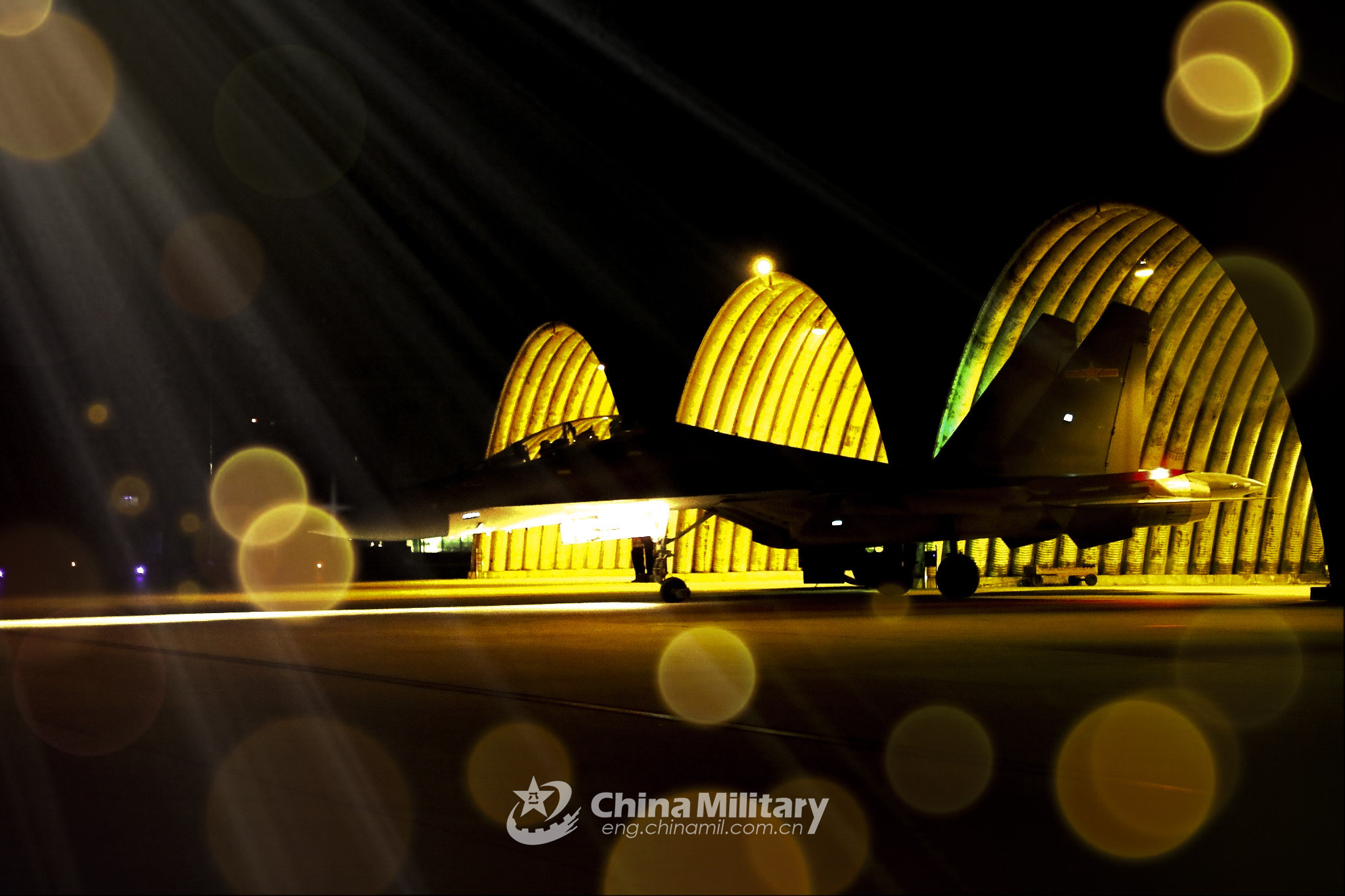 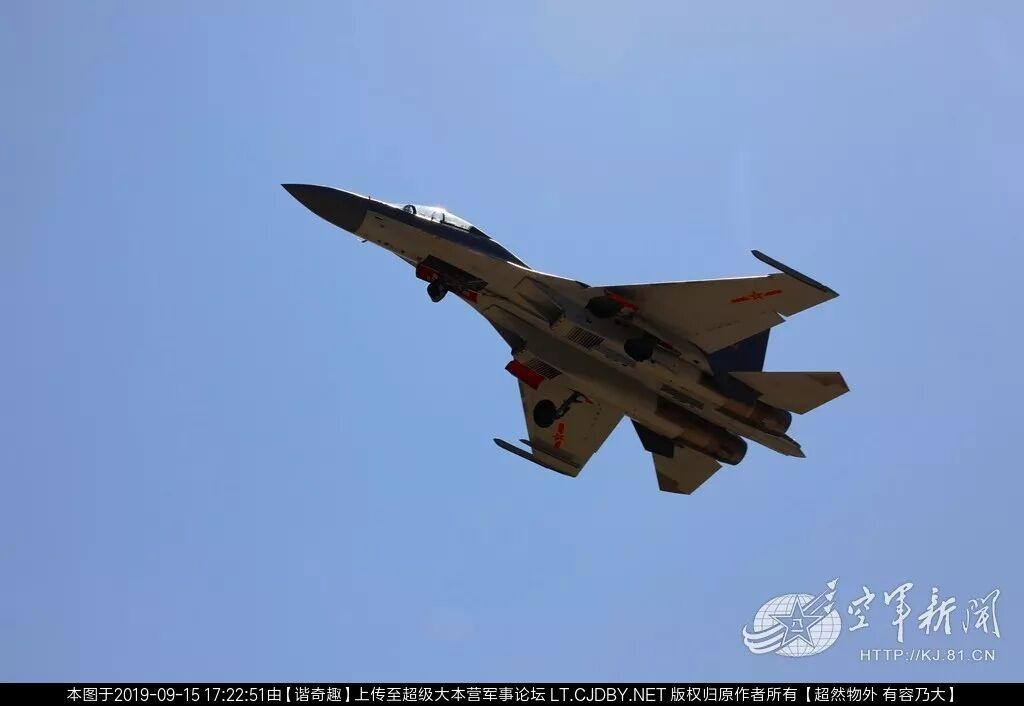 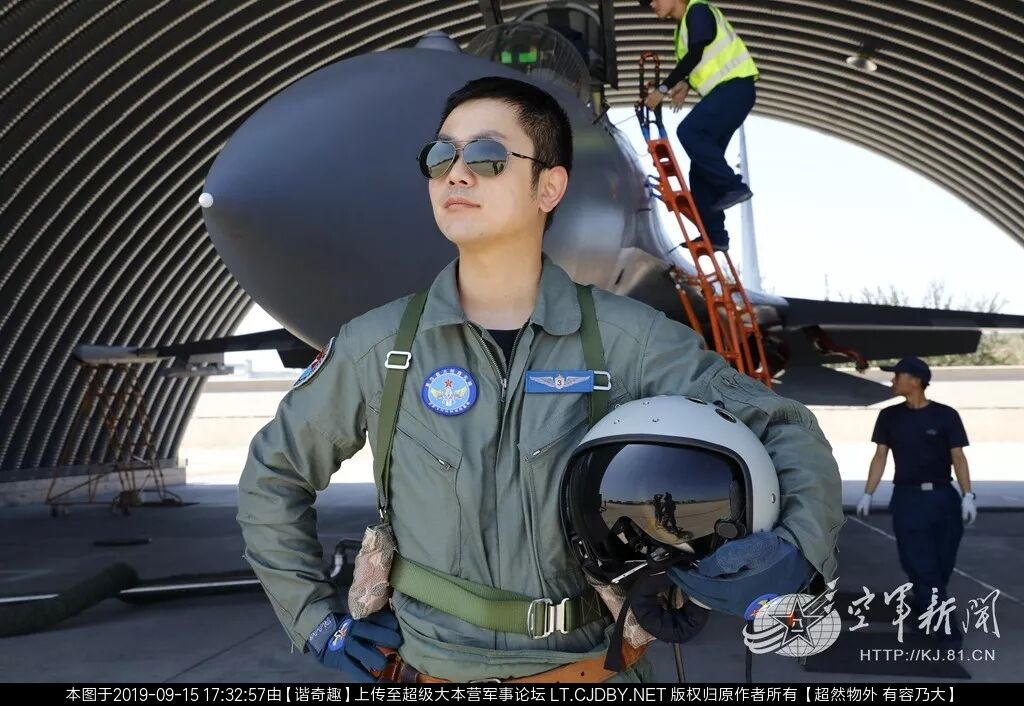 (Image via @白龙_龙腾四海 from Weibo) 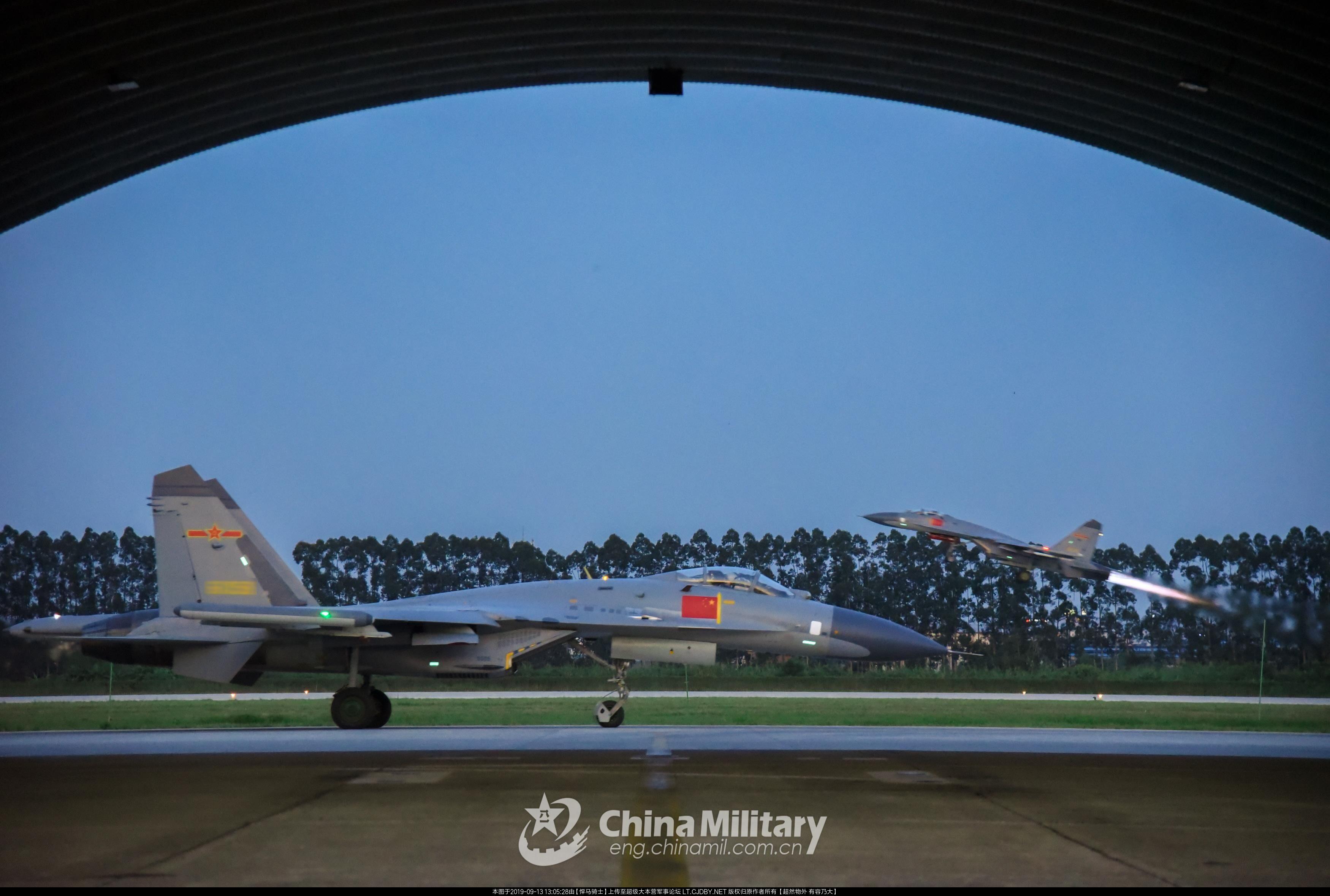 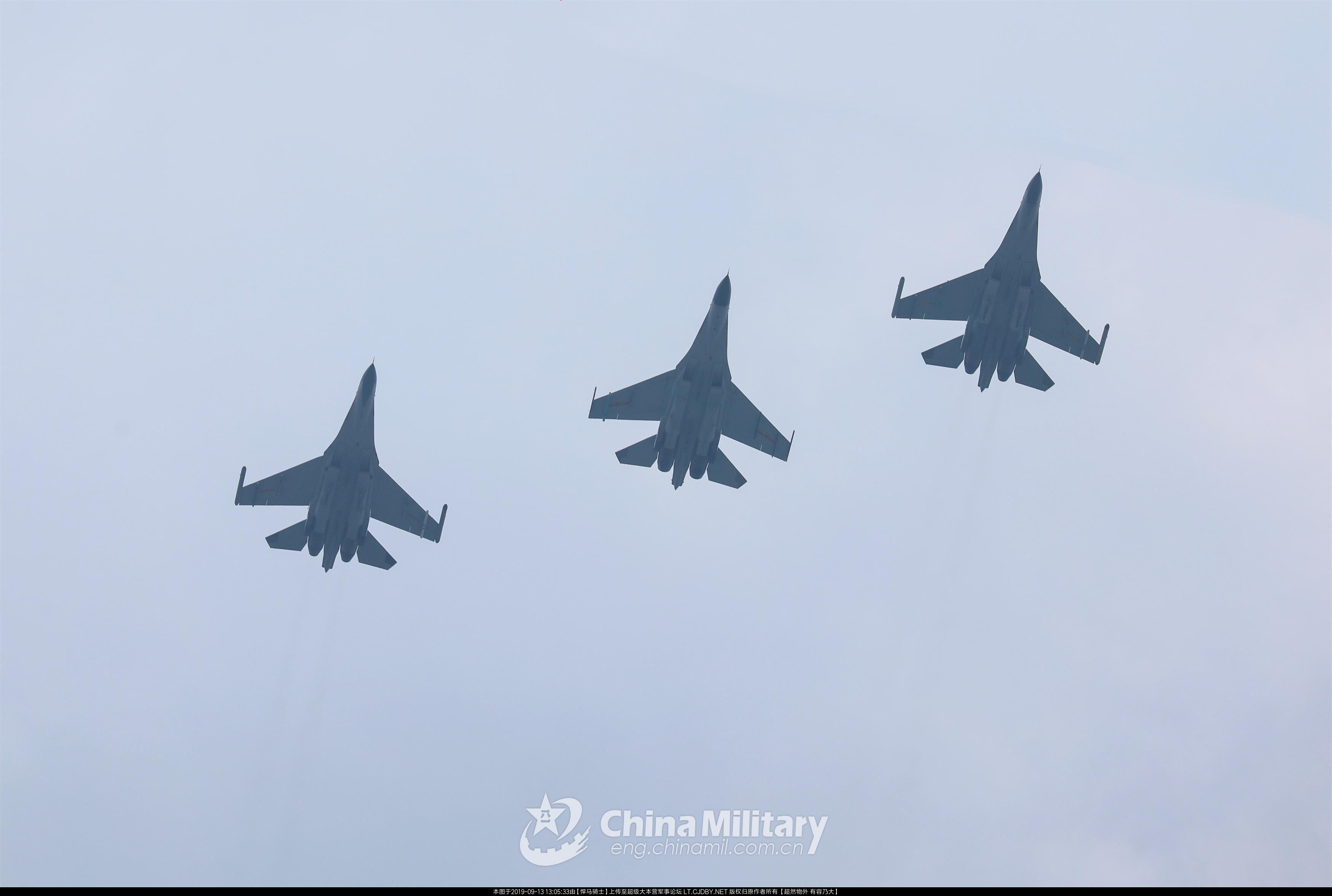 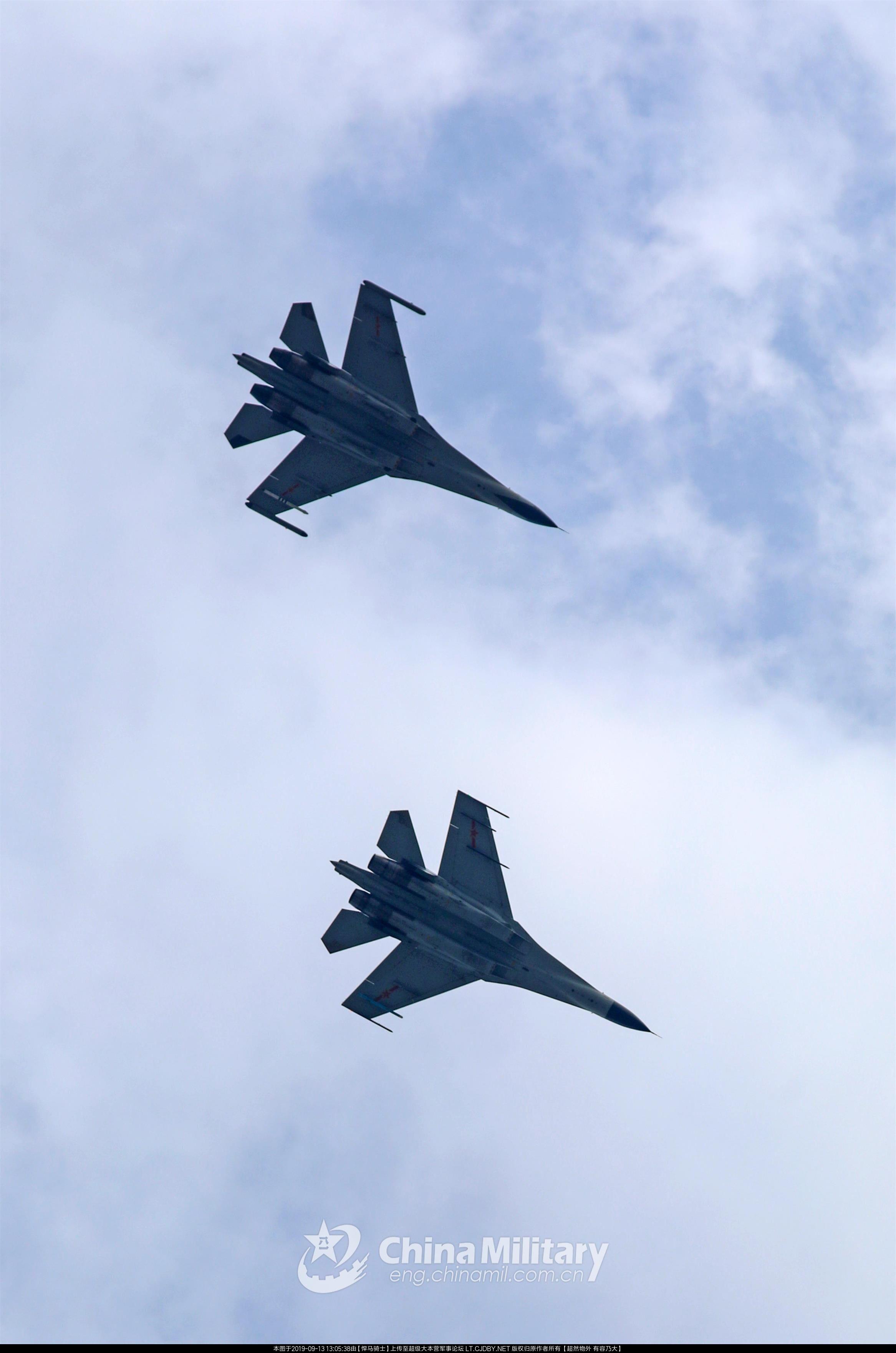 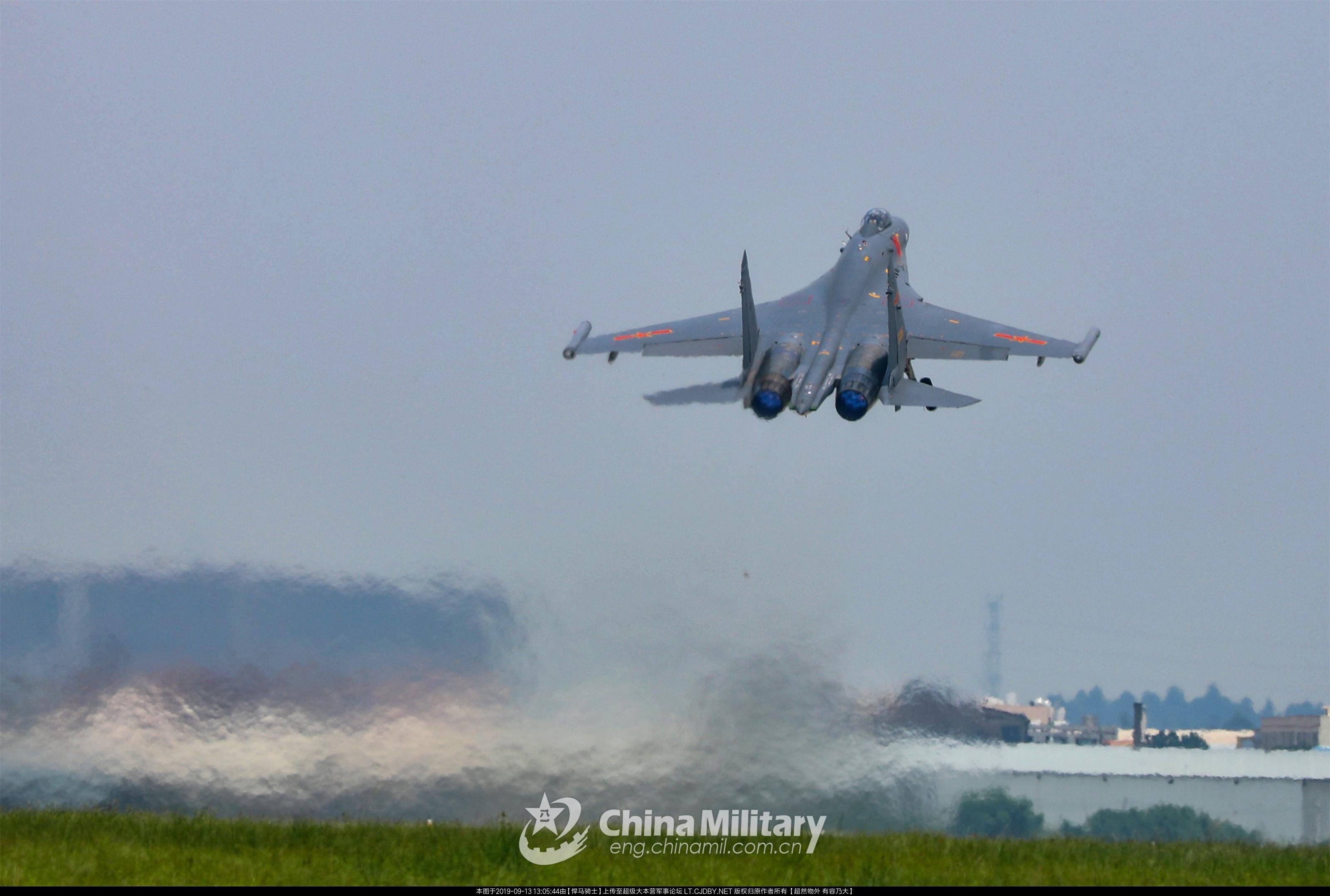 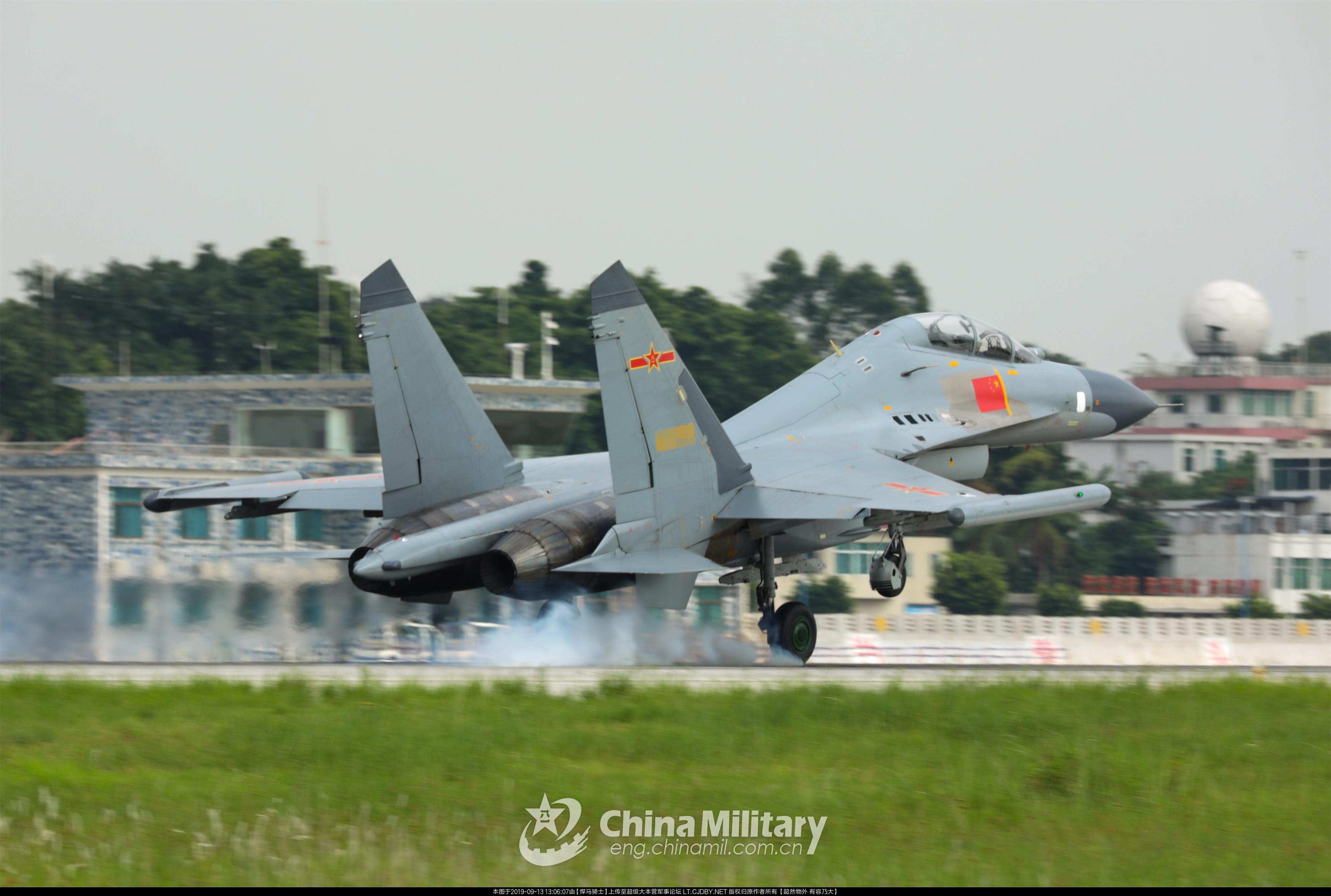