Bltizo said:
I think what he meant is the choice of word "concerning". That word makes it seem like there's something wrong or flawed or incorrect.

I think the word "interesting" (I.e. "even more interesting") may have been closer to what you meant.
Click to expand...

Thanks for making my statement a bit clearer!
T

Deino said:
Indeed, and even more concerning that strange pylon spotted on the J-16 yesterday: On this J-16 prototype it is the same pylon even with the real pod attached. Looks like the Yings-III 330.
Click to expand...

However I will say that the differences in the pod and the pylon appearance in that old profile photo could be because it has been significantly doctored that might make some details look different and/or removed.
T

True, but as Blitzo says, the image is heavily photoshopped - for example, the aircraft was almost certainly sitting on the ground in the original image (drooping horizontal stabs, i.e. hydraulic system probably not pressurized, nobody in the cockpit). That means there may have been a lot of clutter in the background of the pod & pylon (landing gear parts, objects on the ground) which could have made it difficult for the person who cropped it to identify the correct outline of an unfamiliar shape.

Hard to tell either way, IMHO. 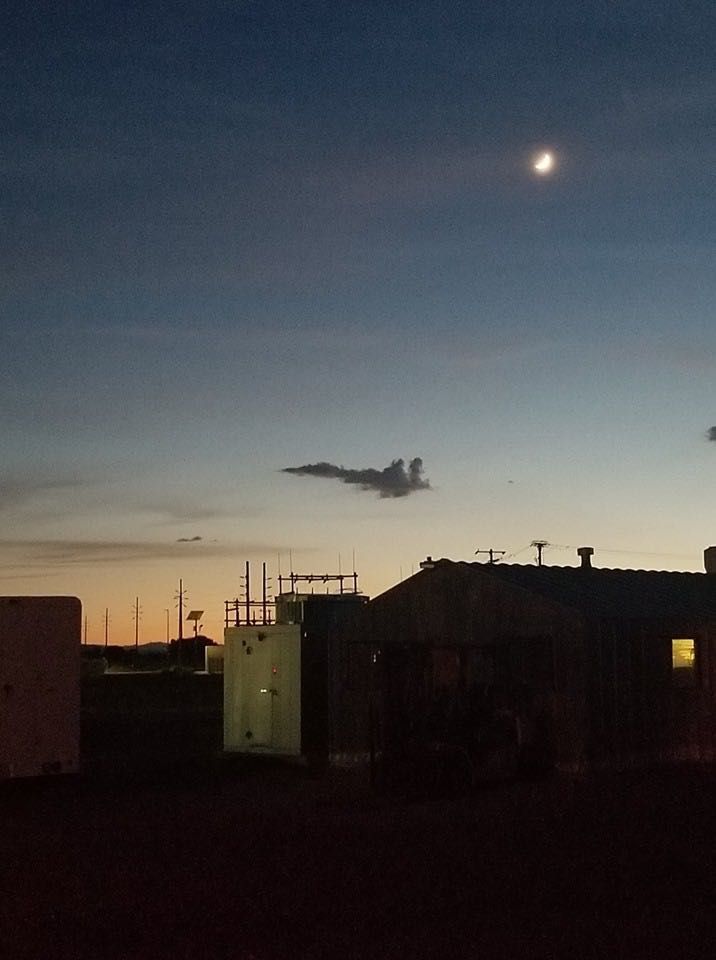 Su-35 with "Plasma Stealth" my friend, good catch, you can see his wingman as well, some type of "infra-red" capability no doubt enabled you to catch this!
D preparing to take off ..climbing into the cockpit ready for flight..