That is right without saying, It is in China own best interest to have peaceful environment. Since she still has a along way before reaching the living standard of the west
But China doesn't have overarching ideology of conquest like Japan't Co prosperity sphere or Hitler Lebenraum.
But she still need strong defense to ward off any encroachment of her territory
Anyway here is Henri K take on recent DF16 video release. Hyperwarp what is your comment?


Please, Log in or Register to view URLs content!
We have known for some time that there are at least 4 different versions of the DF-16 Chinese medium-range ballistic missile, all of which conducted their test flights between May 2004 and June 2015 at the Jiuquan Space Launch Center (JSLC) . 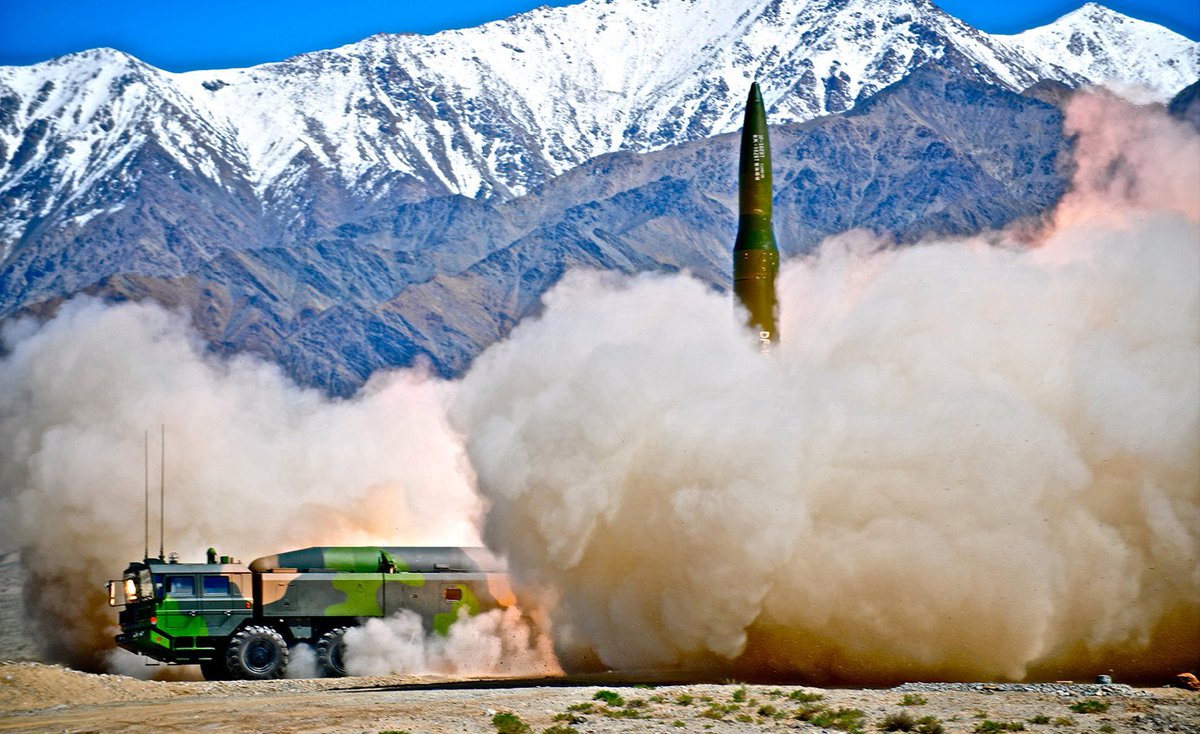 But what we do not know so far is what the last two variants look like, one of which would be dedicated to anti-ship missions, knowing that the basic DF-16 and the next version DF- 16A , equipped with a biconical head and 4 fins to perform aerodynamic maneuvers during atmospheric re-entry, have already appeared one after the other (see our dossier "
Please, Log in or Register to view URLs content!
).

And it is perhaps thanks to a new photo published last Thursday by the official newspaper of the Chinese army that we could pierce some of the mystery.


Please, Log in or Register to view URLs content!
Extract from a photo published on Thursday 18 May by the Chinese army newspaper (Photo: PLA)

In this photo , which was broadcast the same day as
Please, Log in or Register to view URLs content!
, it can be seen that if the 6 tractor-erector-launcher vehicles (TEL) are identical in priori - very characteristic by their "lid "Which is only on the TEL of DF-16 - this is clearly not the case for the missiles they were carrying.


Please, Log in or Register to view URLs content!
We could distinguish at least 3 different variants of DF-16 in this picture (Source: PLA)

Indeed, one can easily distinguish at least 3 different types of missile:

② - the DF-16A, the version with the extended biconical head and the fins in front of the transition with the first stage of the missile, which significantly increase the aerodynamic fineness and therefore the post-re-entry range.

③ - A new variant with a military head with a length between the first two, and especially much more "sharp" like what can be seen on the DF-21D , one of the anti-Chinese ballistic missiles , Which mainly targets large vessels such as aircraft carriers.

Please, Log in or Register to view URLs content!
It seems to be the model of the Chinese ASHBM DF-21D.

It remains to be seen now if the 4th and last version of DF-16 is also on this same photo. What if you help us a little?

How many different versions of DF-16 do you see on the picture?

How many different versions of DF-16 do you see on the picture?
Click to expand...

3! The unknown variant (DF-16?) has a sharper RV and has fins like the DF-16A fins but it is clearly smaller than the DF-16A. It is closer to the baseline DF-16 in-terms of length.

Hyperwarp said:
3! The unknown variant (DF-16?) has a sharper RV and has fins like the DF-16A fins but it is clearly smaller than the DF-16A. It is closer to the baseline DF-16 in-terms of length.

What difference between DF-16 and DF-16A superior range, warhead ?

Not sure whether there is any difference in range or warhead size. The change is in the re-entry vehicle. The accuracy of the DF-16A should be much higher. It is like the difference between DF-21 and the DF-21C or DF-15 and DF-15B.

It insane 3 shots within 2 days China is definitly has the most active ballistic missile test in the world. The question is what are they testing

Please, Log in or Register to view URLs content!
After a week of calm, Chinese rocket forces appear to have resumed ballistic testing activities in the west of the country.

For example, two shootings would have taken place on Friday, May 26, followed by another ballistic launch the next day, if one believes in the recently published analysis of airmail messages (NOTAMs).

Indeed, the first, which took place on Friday at 10.40 am Beijing time, would correspond to that of a short-range ballistic missile. Launched a priori from the Jiuquan site near the JSLC space center, the flight lasted only a few minutes, for a distance traveled estimated between 600 and 1,200 km.

The missile could have targeted the field of fire in which several sites are imitating foreign military installations.


Please, Log in or Register to view URLs content!
The closed aerial segments (in yellow) during the test of Friday May 26th in the morning (Image East Pendulum)


Please, Log in or Register to view URLs content!
In white, one of the possible trajectories of the flight (Image: East Pendulum)

The second ballistic test, if any, would have taken place in the evening, around 9:30 pm Beijing time. The shooting should be from another Chinese space center located in Taiyuan, with a range two to three times greater than the morning launch.

The missile should then fly to Korla in Xinjiang province, where a ballistic control and monitoring center is located, based on the orientation of the closed aerial segments. It is not excluded that it could also come from Northeast China to target the firing range located in Minfeng.


Please, Log in or Register to view URLs content!
The closed aerial segments (in yellow) and the possible flight trajectory (in white) (Image: East Pendulum)

The third and last shot, meanwhile, takes place on Saturday 27th at 9:40 am local time. The aerial segments forbidden to fly over very close to those of the morning before. The same type of ballistic missile could therefore have been used on both days.


Please, Log in or Register to view URLs content!
The test of Saturday 27 May 2017 (Image: East Pendulum)

The only photo published in the article shows the track of several ballistic missiles that took off at the same time, and one of them is a DF-16 type MRBM .

Several activities were recorded on 27, 29 and 30 April, as well as the atypical shooting of 18 May which we mentioned above, but it is still too early to identify which day it is precisely, even if we (See our "
Please, Log in or Register to view URLs content!
" file for more details).

We can also observe fairly dense ballistic activities in China this year, from early March to the end of May, whereas the historical statistics of recent years tell us that the month of June often remains calm at this level, so we will see if The geopolitical context and the ongoing development programs will change the situation in 2017.

Live inside the DF5B silos
The story of China Second Artillery - Tan Qingquan: live next to the missile. down on the position

Hendrik_2000 said:
(cont)
It is also known that the shipyard of Bohai will soon start the construction of a new generation of nuclear submarine SNA and SNLE, known as Type 09V and Type 09VI respectively.
Click to expand...

It wasn't so long ago that denizens were screa - I mean insisting - that 095 was already under construction....

Iron Man said:
It wasn't so long ago that denizens were screa - I mean insisting - that 095 was already under construction....
Click to expand... 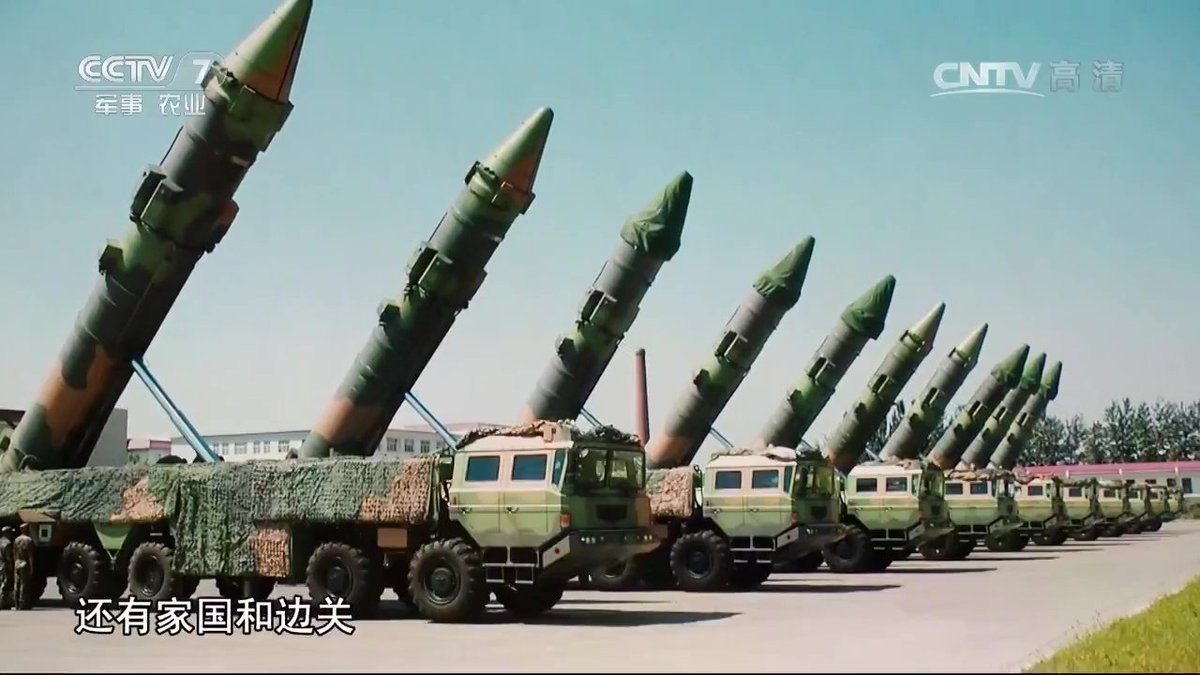 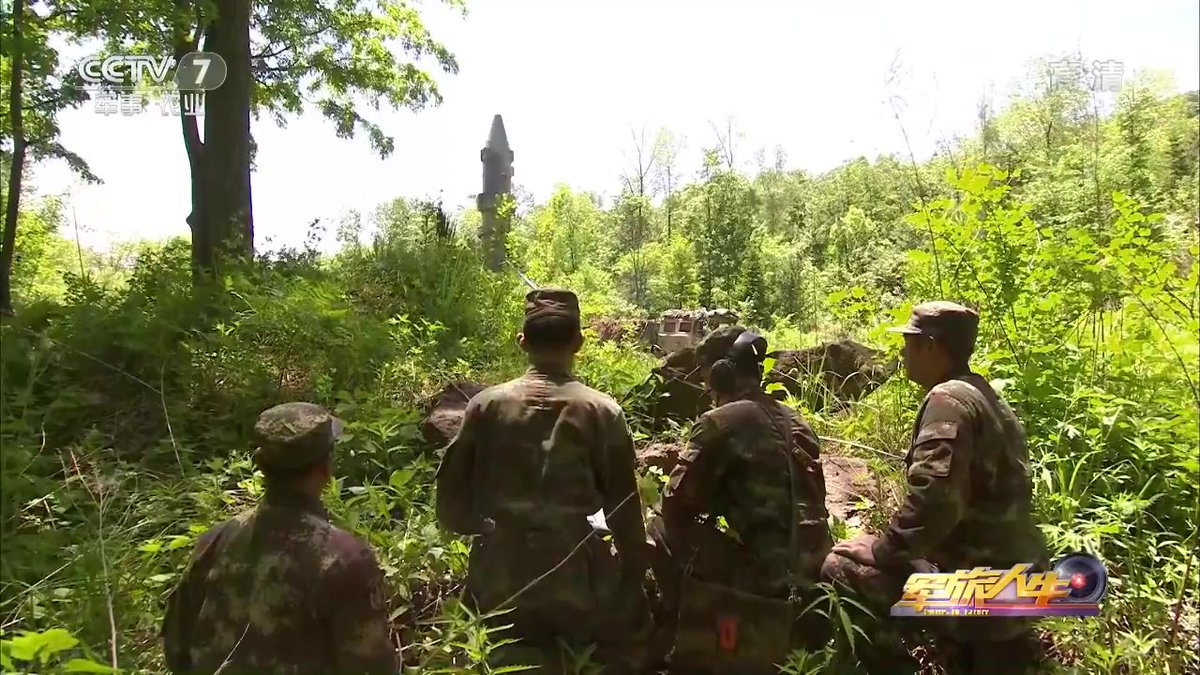 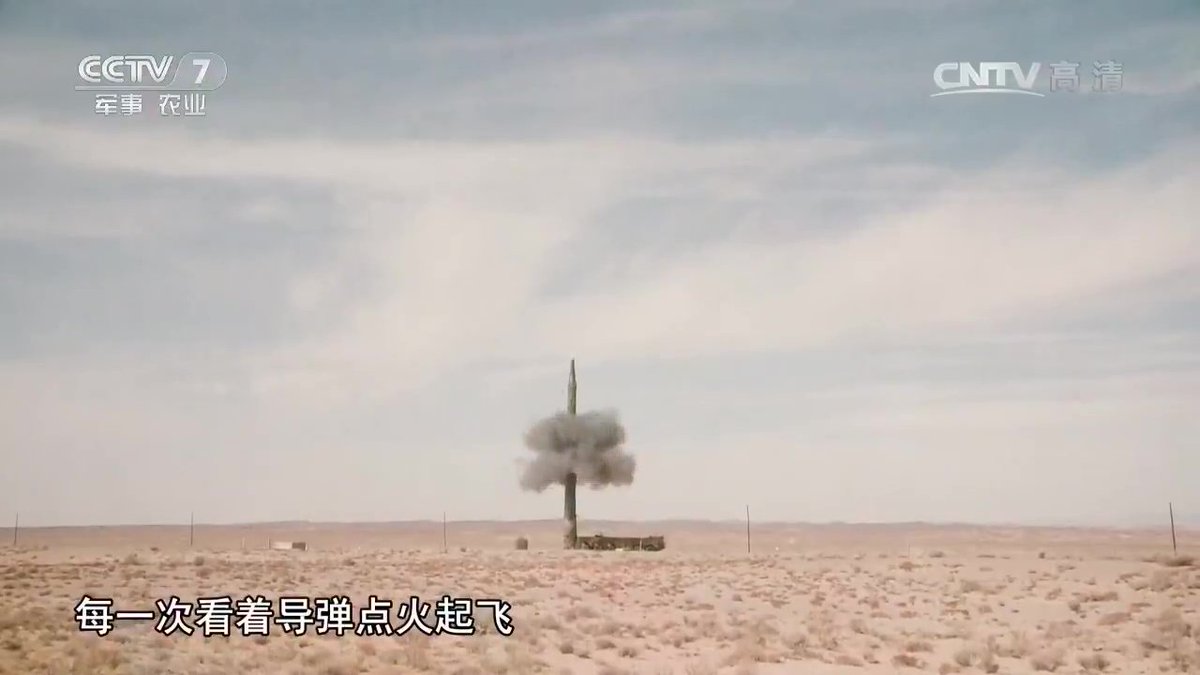 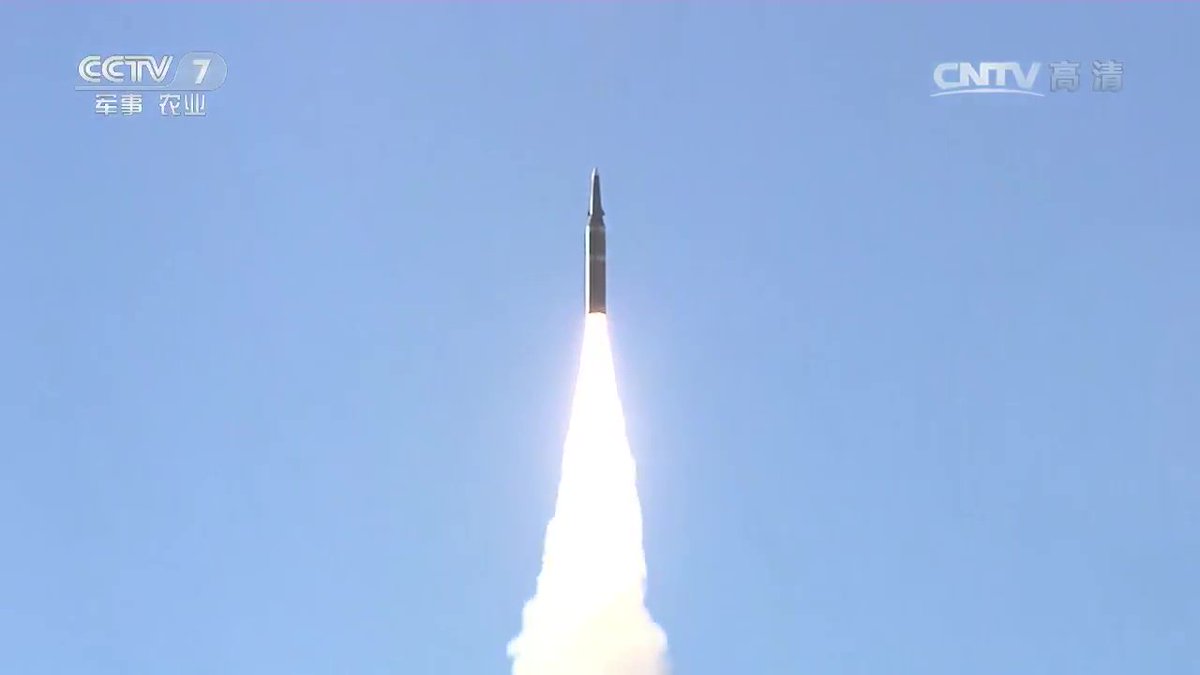