Good to see the elevator working! Honestly it does not look much different than the simple electric/mechanical weapon elevators we had aboard 4 of the five carriers I served aboard.

bd popeye said:
Good to see the elevator working! Honestly it does not look much different than the simple electric/mechanical weapon elevators we had aboard 4 of the five carriers I served aboard.
Click to expand...

some things in life doesn't need to get fancy. Weapons elevator being one of them.

kwaigonegin said:
some things in life doesn't need to get fancy. Weapons elevator being one of them.
Click to expand...

before any evolution would ask.."Are those elevators ah hummin?" 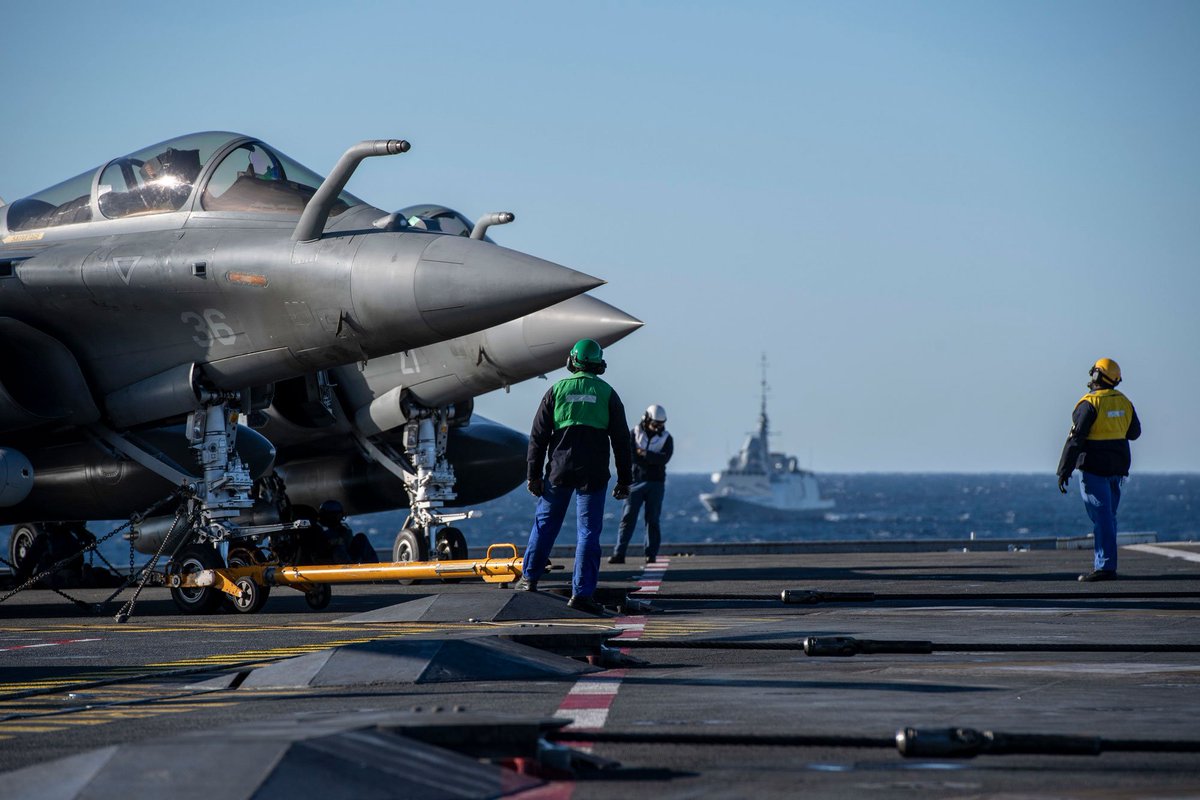 VIP Professional
Special Delivery for QE; I suspect the first of three...

VIP Professional
In case you hadn't worked it out:

US Navy’s newly-commissioned aircraft carrier USS Gerald R. Ford (CVN 78) recently wrapped up the first-ever live fire test of the latest generation of the Ship Self Defense System, or SSDS, Integrated Combat System on the Self Defense Test Ship.

The test successfully engaged an unmanned aerial vehicle target off the coast of California.

The CVN 78 SSDS Integrated Combat System incorporates several elements including Raytheon’s dual band radar,
Please, Log in or Register to view URLs content!
(CEC), SSDS which processed the CEC data, the Evolved SeaSparrow Missile (ESSM) which engaged and defeated the target, and the Rolling Airframe Missile which was not not needed as the target was destroyed by the ESSM.

“The design of our SSDS enabled seamless integration of the sensors and missiles with the CVN 78 combat system during this first-of-its-kind test, proving the ability of the system to defend our sailors,” said Mike Fabel, Raytheon’s SSDS program manager. “This integrated combat system success brings Ford [herself] one step closer to operational testing and deployment.”

Further integrated combat system live fire events will take place during subsequent developmental and operational testing planned for 2019, according to the company.

SSDS is an open, distributed combat management system in service on US carriers and amphibious ships, including CVN, LSD, LPD, LHA and LHD classes. SSDS MK 2 is the premier self-defense system for the US Navy. SSDS is integrated with Raytheon’s Cooperative Engagement Capability for the seamless extraction and distribution of sensor-derived information.
Click to expand... 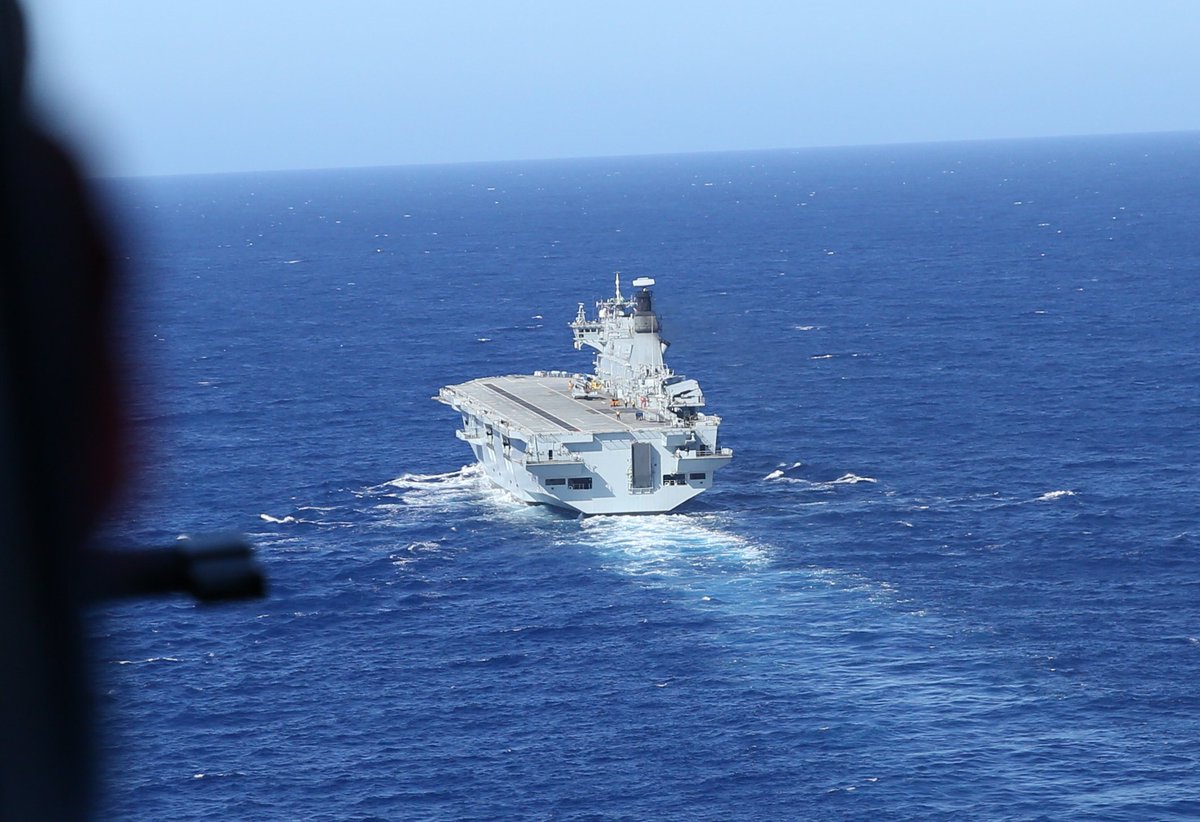 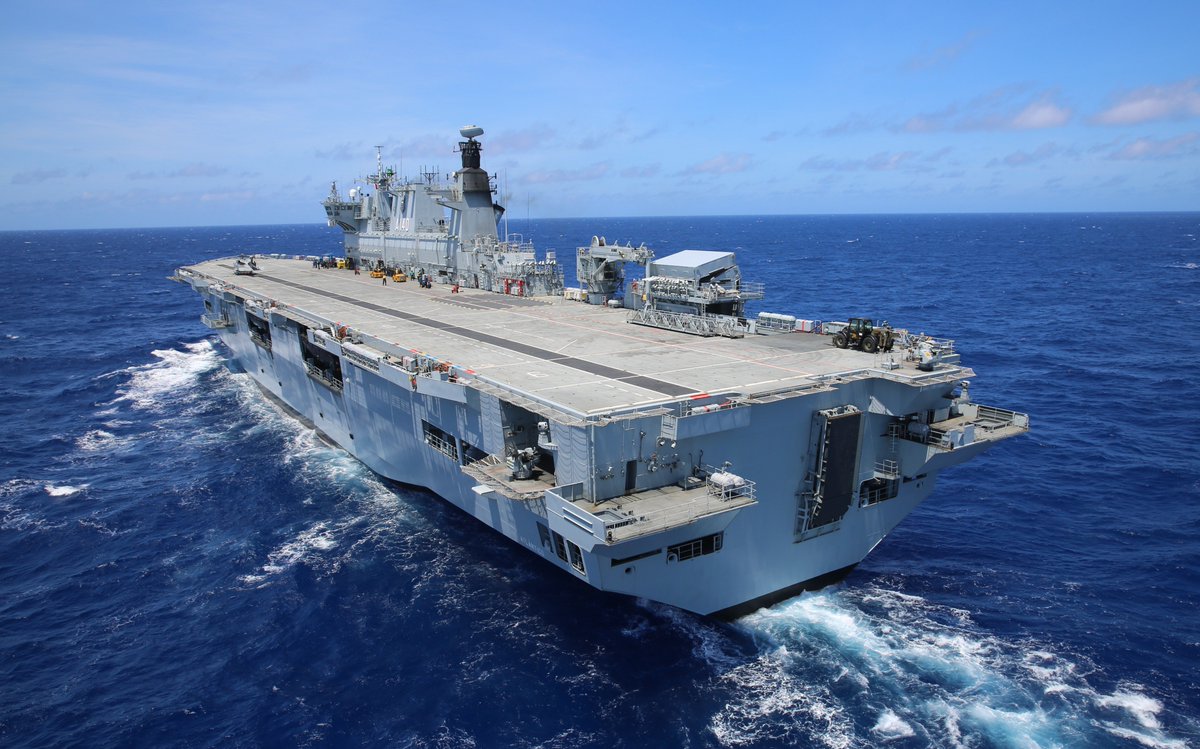 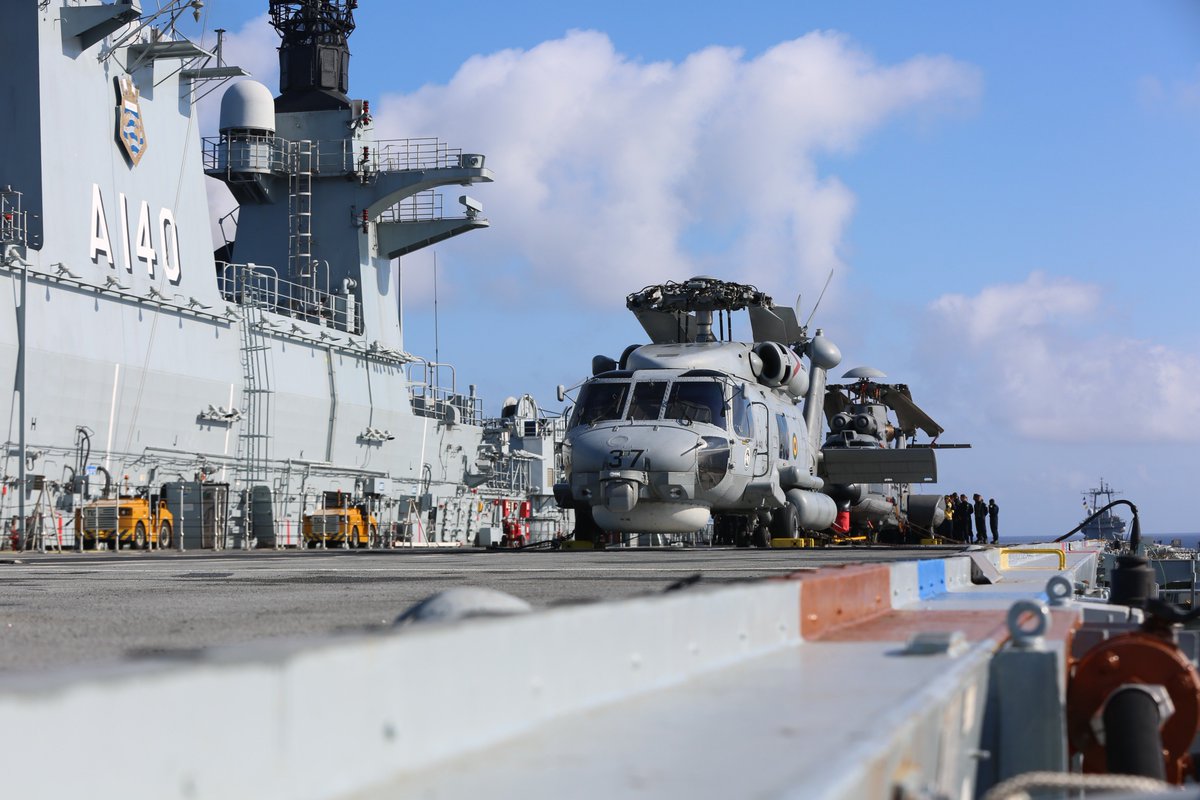 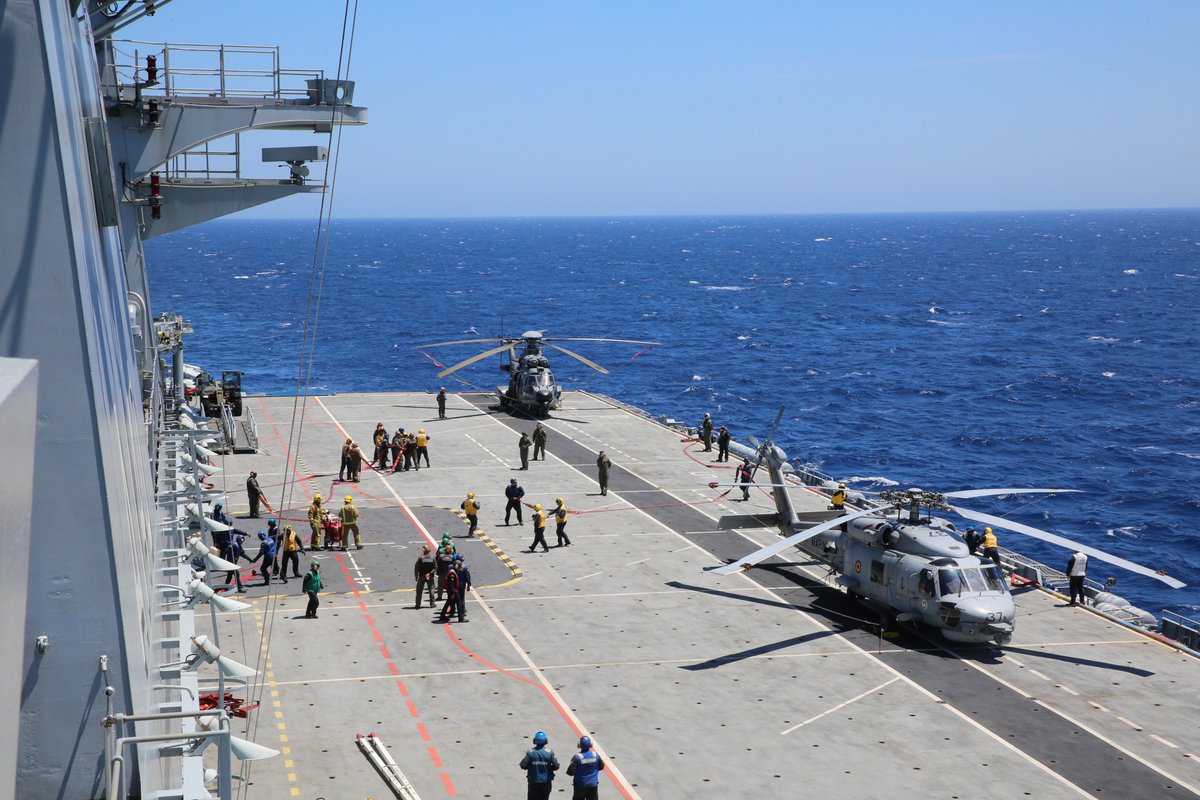 it barely qualifies to
Aircraft Carriers III
but I like Italians LOL so:
Refurbished Italian Harrier returns home aboard USS Kearsarge
Please, Log in or Register to view URLs content!

An Italian AV-8B Harrier hitched a ride home aboard Wasp-class amphibious assault ship USS Kearsarge (LHD 3) after six months of maintenance in the US.

The Italian aircraft, along with its flight crew, returned to Grottaglie Naval Base, Italy, on January 3, after the six months of scheduled maintenance at Marine Corps Air Station Cherry Point, North Carolina, and two weeks of final checks and training aboard Kearsarge.

Italian navy Lt. Domenico Iovino, the designated pilot, carefully tracked the maintenance from Italy and flew to Cherry Point a month prior to finish the renovations and safely return the Harrier home.

“This wasn’t my first time completing this mission,” Iovino said. “I’ve sailed on Kearsarge before, as well as Bataan and Iwo Jima. It’s a nice experience, with some learning points.”

Iovino explained it was critical to complete all of the maintenance before the aircraft was loaded onto the ship due to Kearsarge’s scheduled deployment.

“This particular maintenance must be completed prior to our preflight checks,” Iovino said. “The timeline is tight and we can’t leave the ship waiting, so we have to make sure the jet is ready.”

US Marine Corps 1st Lt. Jerett Fazendine, assistant maintenance aircraft officer assigned to Marine Medium Tiltrotor Squadron 264, was the liaison between the Italian Navy and the US Navy and Marine Corps team.

“We stored their aircraft on our flight line prior to departure,” said Fazendine. “Our maintainers assisted in getting their aircraft fueled and loaded with ordnance. Once the aircraft came out of Fleet Readiness Center, Cherry Point, it was our job to get it safely to the ship.”

The work done beforehand was a complete remodel of the Harrier.

The Harrier was brought in for a periodic maintenance inspection. First, the maintainers wrote up any discrepancies that may have occurred since its previous overhaul. Then the airframe was taken apart, to include removing the motor and wings. The entire aircraft was then updated with new hardware and software, to fit the Italians’ specifications.

“They basically break it down and rebuild it,” Fazendine said.

“They [the Italian crew] are subject matter experts on the entire aircraft,” Fazendine said. “They assisted us in avionics issues with our aircraft. It’s a good integration, seeing how other organizations operate since we don’t all operate the same. Working hand in hand you see different ways to conduct business. That’s the biggest take away for me.”

Kearsarge is deployed to the US 6th Fleet area of operations as part of the Kearsarge Amphibious Ready Group. The group got underway from Norfolk on December 17, 2018.
Click to expand...