That night vision surveillance camera system again. It's compact, man portable, and can be installed on vehicles or watch towers. It uses sophisticated post-processing to brighten and add colors to the video feed, so that pitch darkness can look as bright as day. 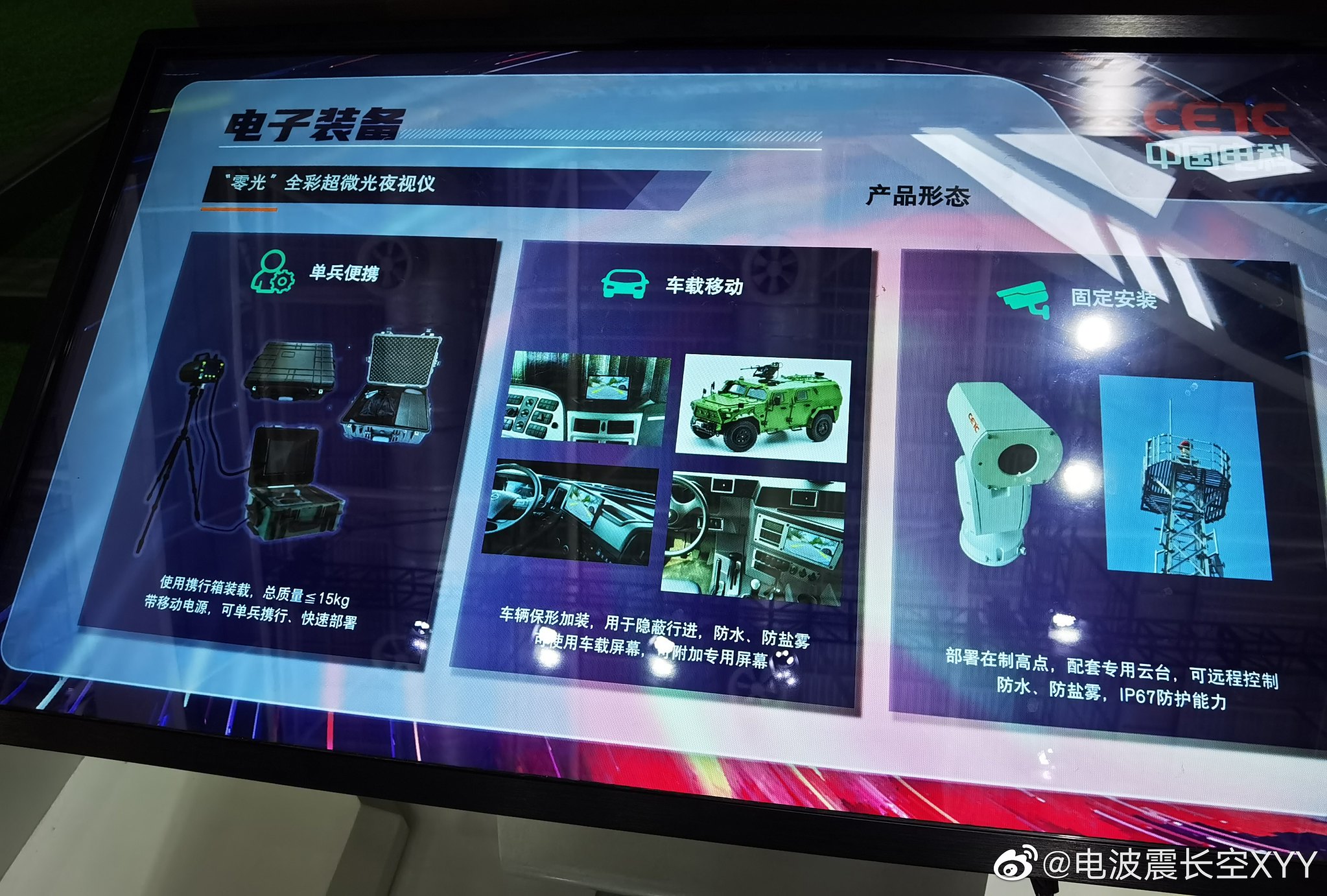 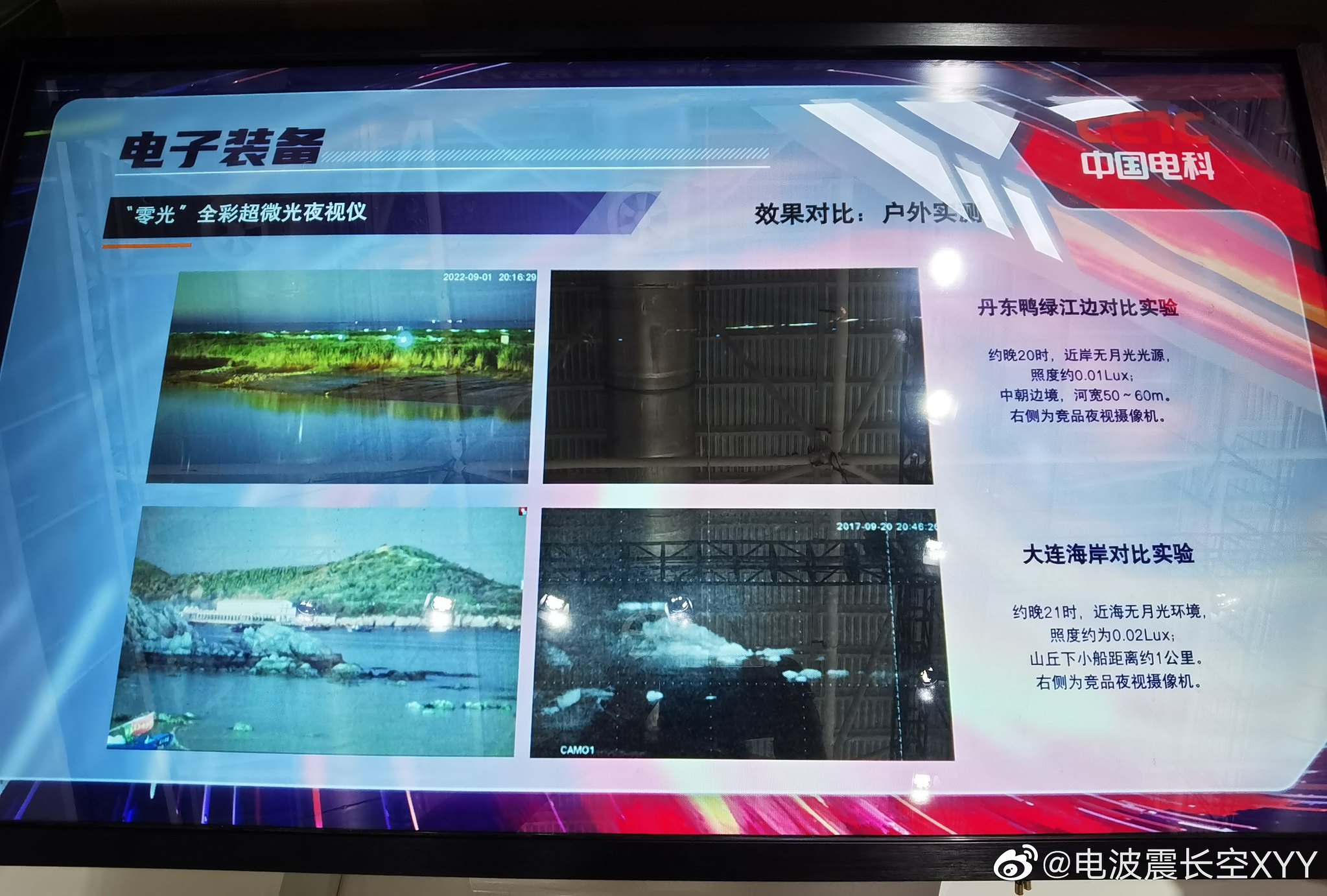 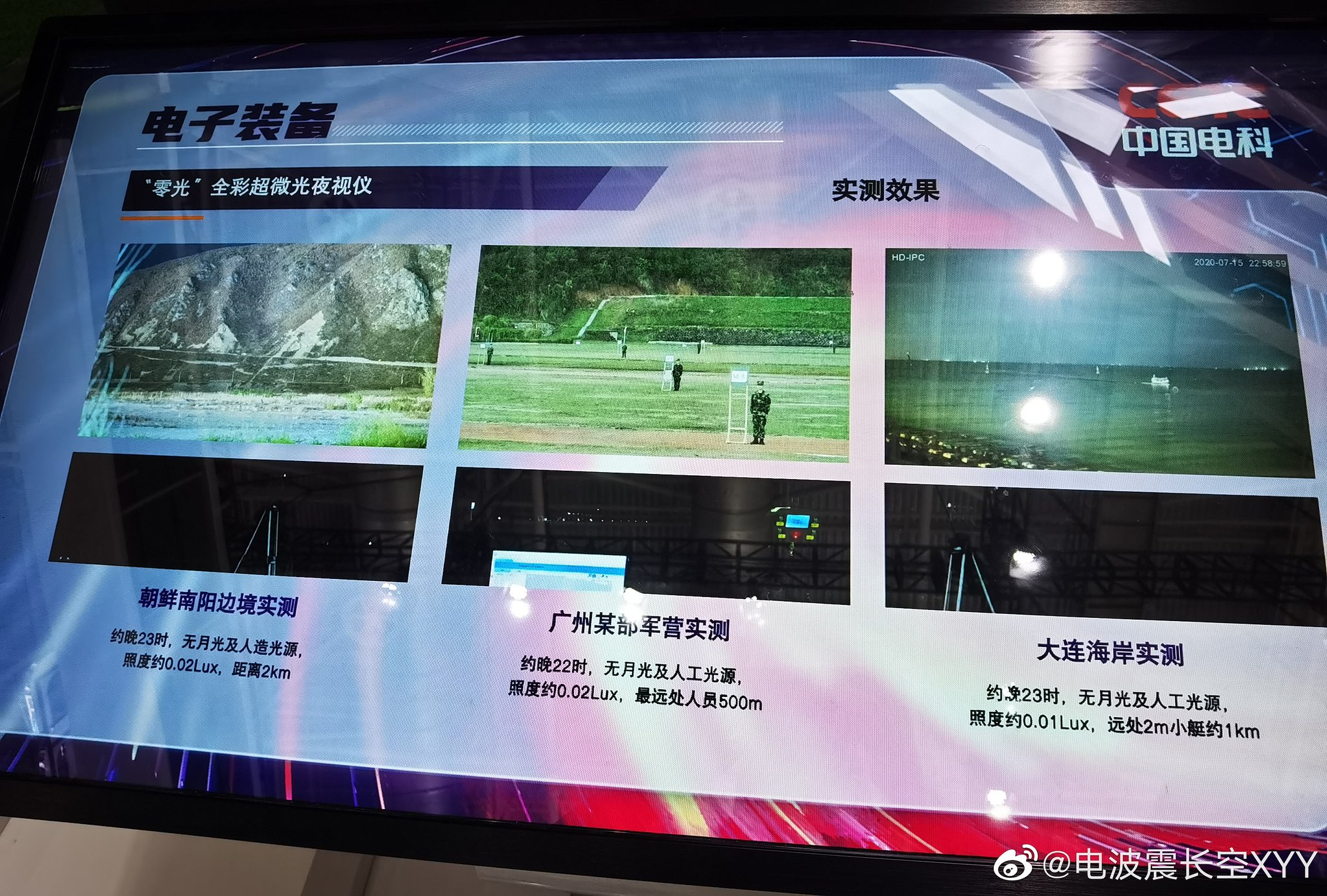 TerraN_EmpirE said:
Okay 1) I hardly wrote a “Gushing” review of the Type 99. By response was “Pretty much the same story as T90 which is hardly a bias in its favor nor against it.
2) Only one nation in the west adopted the 25mm IFV gun. The US. Others might have mounted it in recon vehicles but it really doesn’t get in any other IFV until after BMP3 is first introduced but stagnated due to the collapse of the USSR. Then it catches on with wheeled and some tracked mostly in smaller nations with less of an armored threat concern but all after BMP3 was known and the Red Army was stunted by the fall.
most of its contemporaries were either older 20mm or 30mm guns with a small number of exceptions like the Japanese type 89 with a 35mm. The BMP3 started as far back as the 70s but didn’t enter service until the early 1990s at about that same time the west was openly working on 35mm/40mm/45mm/50mm gun systems for IFV. In the late 70s and early 80s the US Army had openly been developing a light tank packing a 75mm automatic cannon. They felt that wasn’t enough to take some more modern AFV so they moved up to a 90mm Automatic cannon!! Event
The Germans were working on the Marder II with a 35mm gun in 1987 with field trails slated for 1991. The US was involved and let’s put a pin in that.
However Reunification put the Kibash on that. The US army was working on the XM295 a 45mm CTA gun in joint with the British and French. That would form the basis of the work the UK and French would complete for the 40mm CTA.
Now remember I said the US was involved in the Marder II? Let’s pull that pin. The Marder II 35mm gun was developed as a joint with the US and was also capable of firing 50x228mm Super Shot.
in the post Soviet era much of this work was abandoned. A few stuck around. The CV90 adopted a modernization of the old Bufors the US looked at the 40mm super forty on its own the French and English completed 40cta.

That the 100mm the BMP3 fired isn’t able to punch through the front of an Abrams or Leopard2 or modern MBT isn’t important. It never could to begin with. That’s what the ATGMs are for. That it can wreck a ASCOD, or Puma or Bradley is. The Tank busting weapons of IFV are the ATGM. If however a BMP3 commander ever happened to find himself behind and Enemy MBT or to the side I am sure he wouldn’t complain.
IFV guns are not meant to take tanks if they find themselves having to then Shit has hit the fan. Now under the right circumstances, Shit hits the fan but luck has kicked in. The IFV find itself in a position where the Tank is vulnerable. 73 Eastings a Bradley claims to have taken a T72 with the 25mm. How? He was literally was shooting point blank into the turret from on top of him having rolled up on a T72 in a dug in position.
Just as most IFV are built with a front to take a 30mm hit well the sides only rate MG fire heavy MG at best so to is the Tank. A few well placed 25 or 30mm shells in the back of the T72 will kill it.

Now I have no idea what you are claiming that the Russians tested the 40mm in Syria because the western 40mm weren’t deployed there. The Chinese one is just starting and this far no evidence of export. Perhaps an old Bufors AA gun but the Russians should have those they date back to WW2.
Next. Well true the 57 vs 30mm is a sacrifice in capacity of ammunition capacity however vs the 100mm it’s reversed. The Bakal turret stores about 150 rounds (I have seen higher figures)of 57mm vs 40 rounds of 100mm. Since the 30mm capacity of most IFV isn’t that big to begin with which do you think is more effective? I mean if you feel you need the 30mm more than ditching the 100 would give you far more than 500 rounds of it after all the space of the 100mm shells not to mention the weight would by a substantially larger 30mm magazine. If you feel you need the extra HE than the 57mm is 150>100 at 40 plus it has plenty of KE. If you want the infantry to be happier the 30mm only buys them a better ride well trading reserve magazine space.

If your nation is only fighting enemies with trucks than VN20 no matter the configuration is overkill. The money could be better spent on lighter IFVs with 30mm guns. Or just 14.5mm MGs on turreted APCs or MRAPs.
Click to expand...

I'll reply to you one last time about the BMP3 at this thread so as not to deviate too much from the thread. It may be a different source, but I see the Russian record is that in May 1979 the Soviet Ministry of Defense gave the order to develop the BMP3 with a frontal capability to withstand direct fire from NATO autocannons from both active and future IFVs, and to be airborne and floatable. The initial prototype was fitted with a 30mm machine gun and AGS17, but Defense Industry Minister Zverev vetoed the proposal, arguing that there was no qualitative breakthrough in firepower systems. After finalizing the firepower system, the prototypes built since 1982 were replaced with a completely new weapon system. In other words, the 100+30 program was determined based on requirements as early as 1982. Is it a bit unreasonable for you to take the post-Cold War situation and think about how the weapons should be used?

What if you can't penetrate the frontal armor? Two solutions one is to expand the caliber of the autocannon or to develop new armor-piercing ammunition, so the West developed new autocannons in the early 1990s to solve this problem. If your opponent's armor-piercing ability improves do you have to use a larger caliber gun to shoot from a greater distance? No, you should strengthen your frontal armor to defend against it. We can see such improvements in the M2A2, Weasel 1A3.

The improvement of gun-launched missiles or anti-tank missiles for IFV is to be able to attack them at a distance that is hard for tanks to hit, i.e. at 3000KM+.

I think IFV birth is a revolution for infantry squad, it gives infantry squad an extra share of heavy firepower, so IFV mission should deal with various soft targets in addition to eliminating opponent's armor targets. This is where I think you are missing the point I am making. Where the Russians were not happy with the 40mm gun was in its effectiveness against soft targets, after all, it shrunk from being able to fire the high explosive rounds of a 100 cannon from first generation main battle tank to 40mm autocannon, so the Russians had to continue to improve their program.

Maybe I didn't express myself clearly, the buying country has modern army equipment such as IFVs, but the enemy infantry of the buying country is mainly equipped with pickups, thus 100+30 is enough to use. Why not save money on heavy machine guns or other weapons with more effective cost ratios? Ask their Army Commander. Or why they didn't win when they had equipment to crush their enemy, that can only be attributed to the excellent matchmaking mechanism in that region.

To sum up, I think IFV design is a process of protection and firepower against each other, you can't compare firepower or protection alone. The target of IFV should include not only the opponent's armor target but also which soft targets, your firepower system should need to take both aspects into account.
A 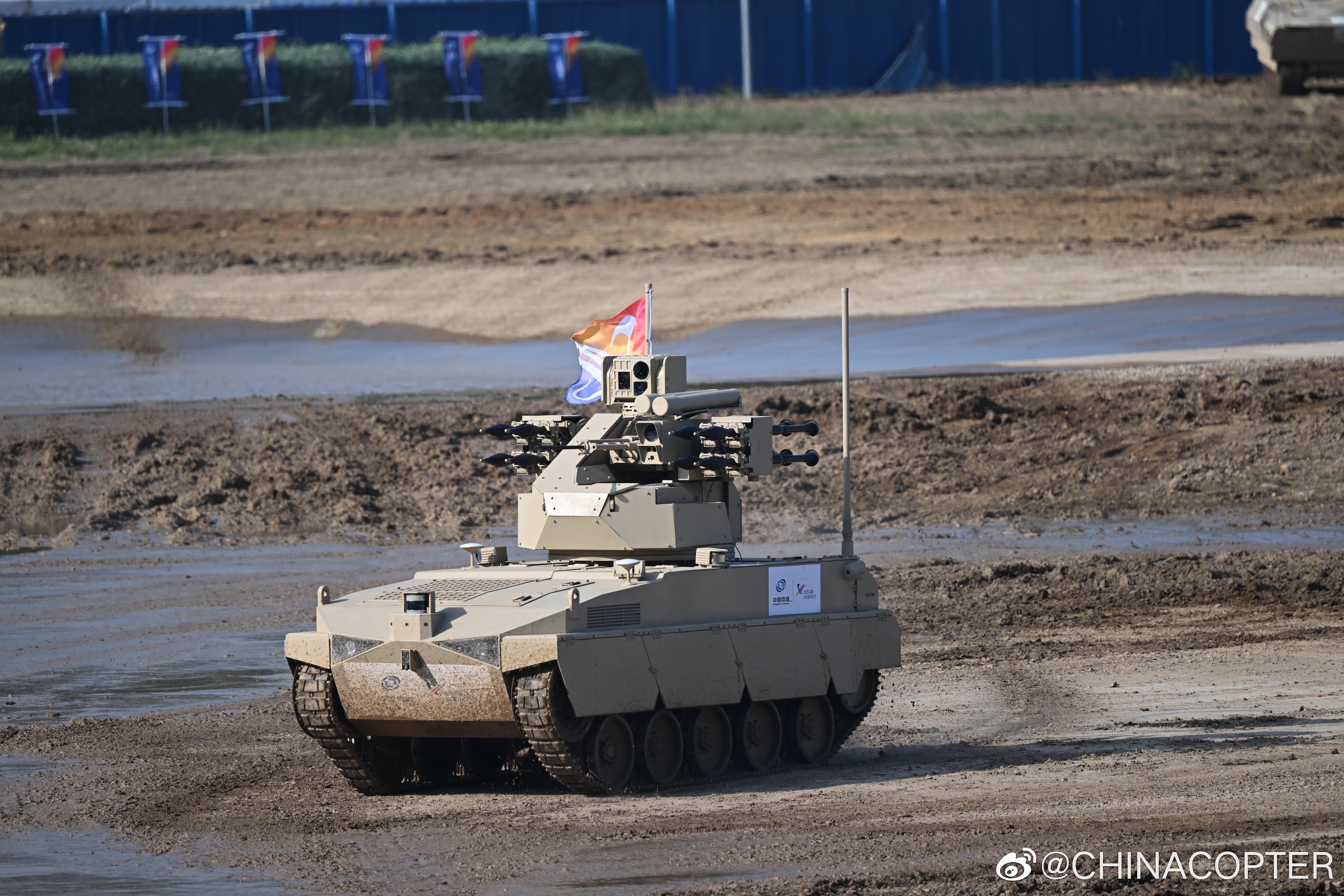 Are those RPG 7? I wonder if it is used for close quarter area clearance.

You can connect a tablet to the CS/BME1 satellite-guided mortar round for both running diagnostics and programming targeting information. 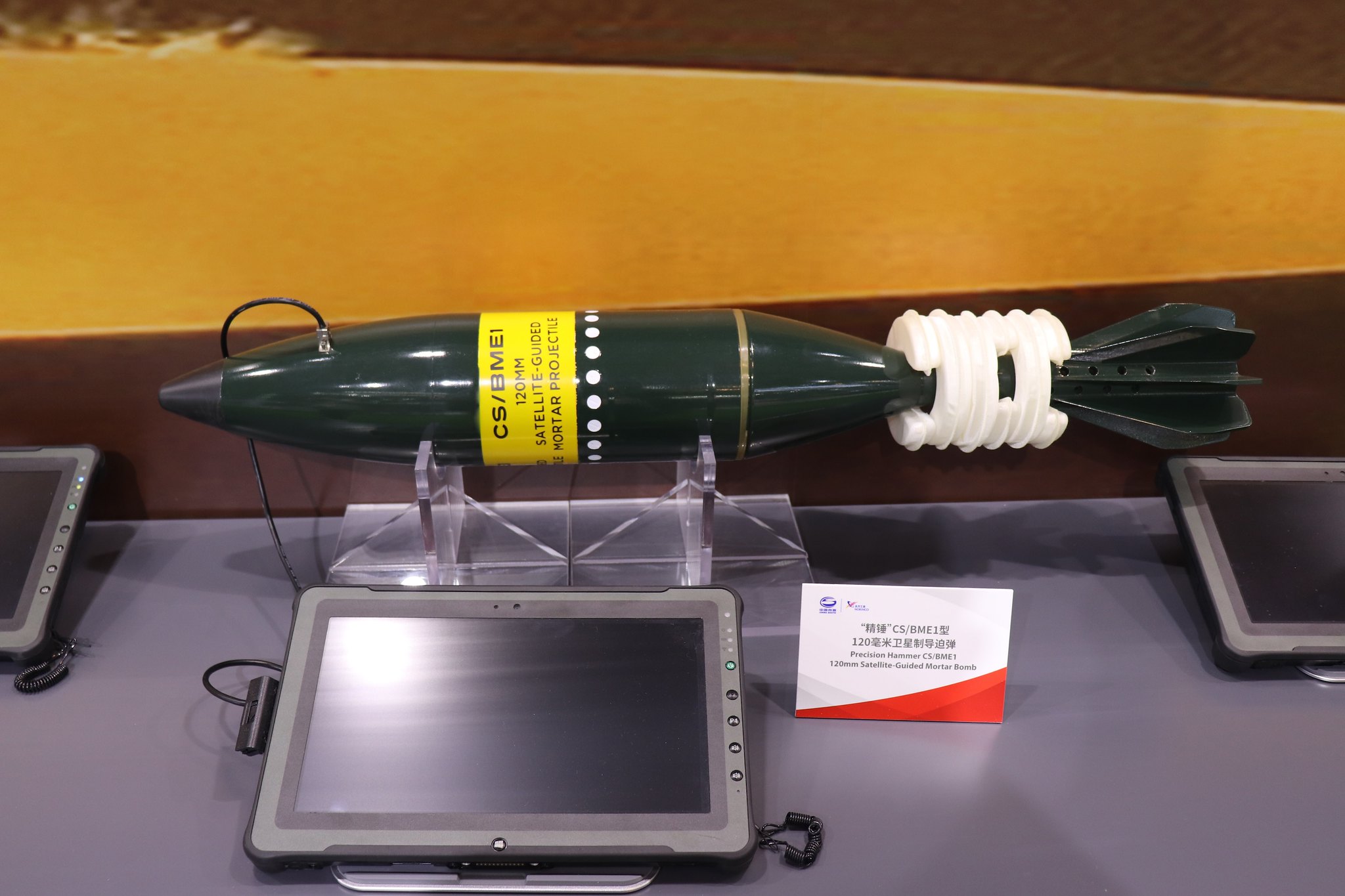 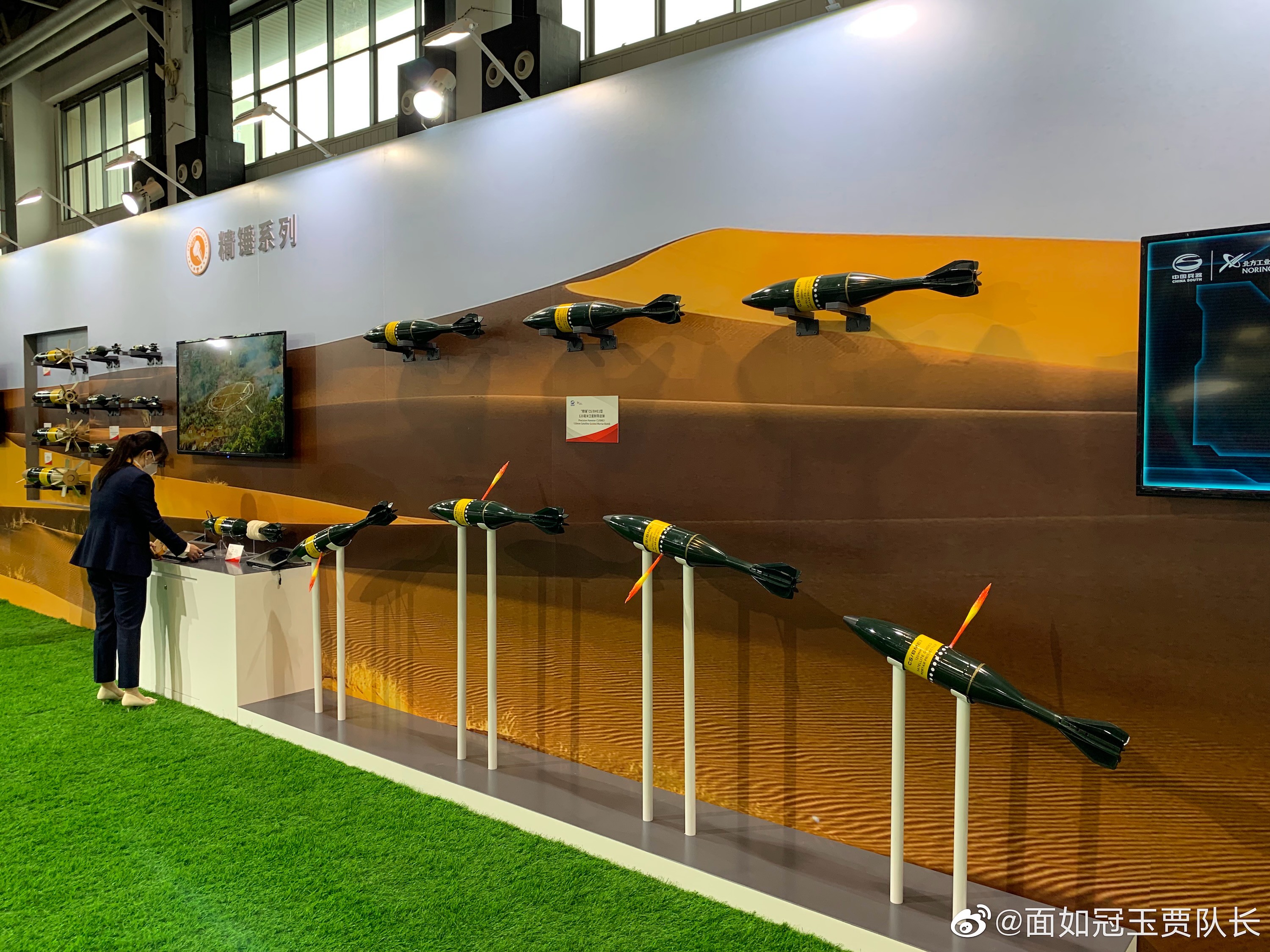 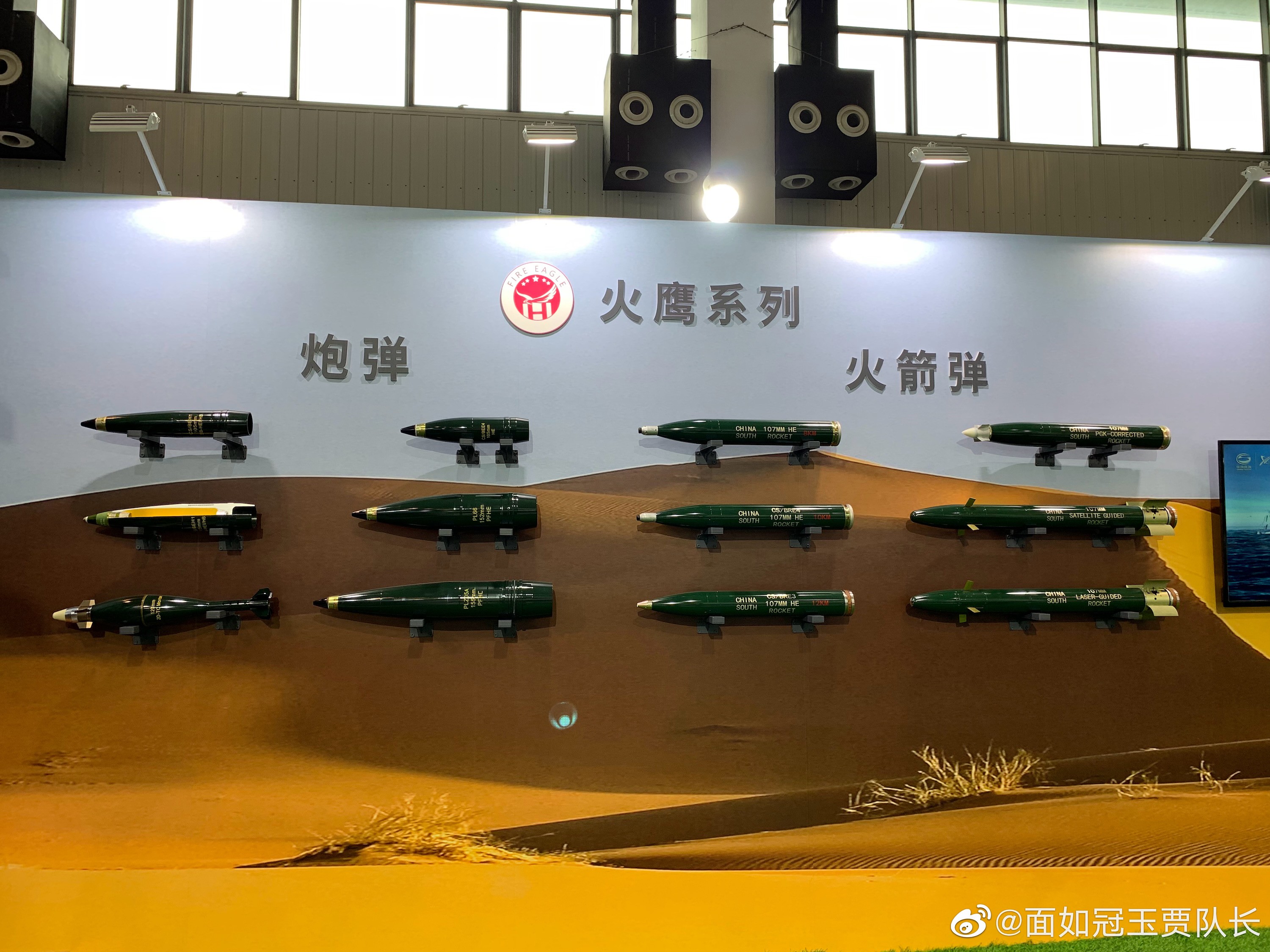 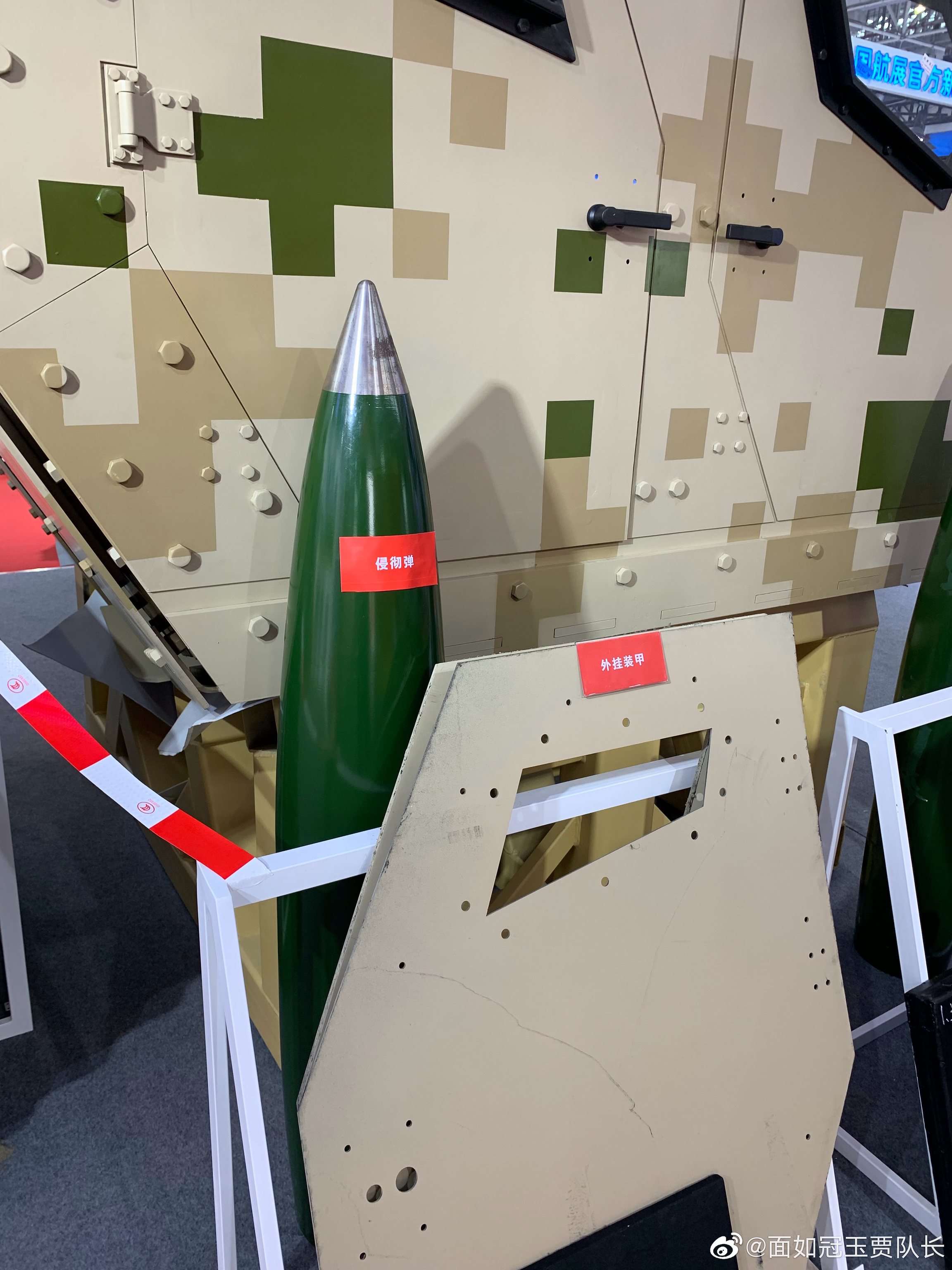 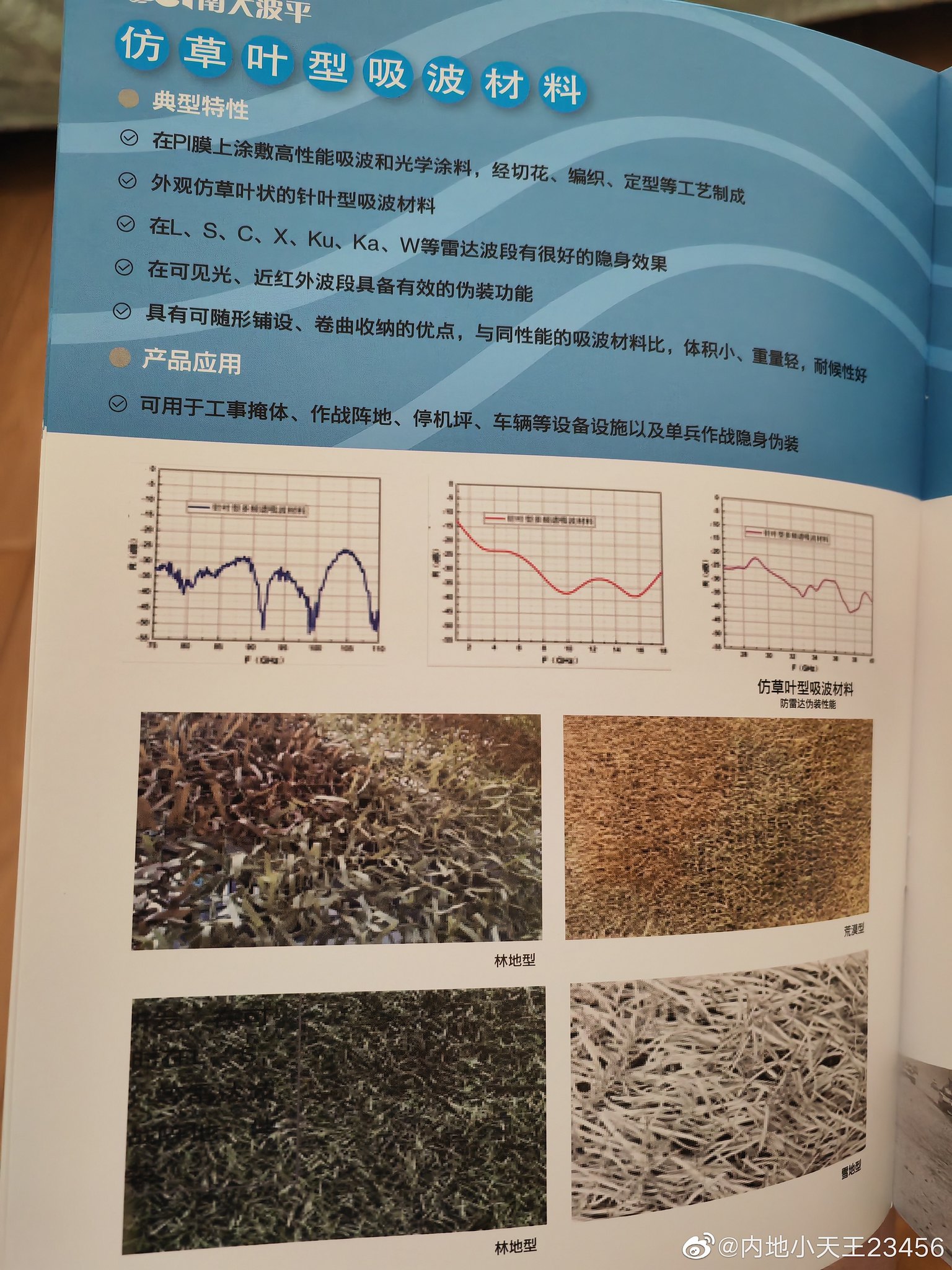 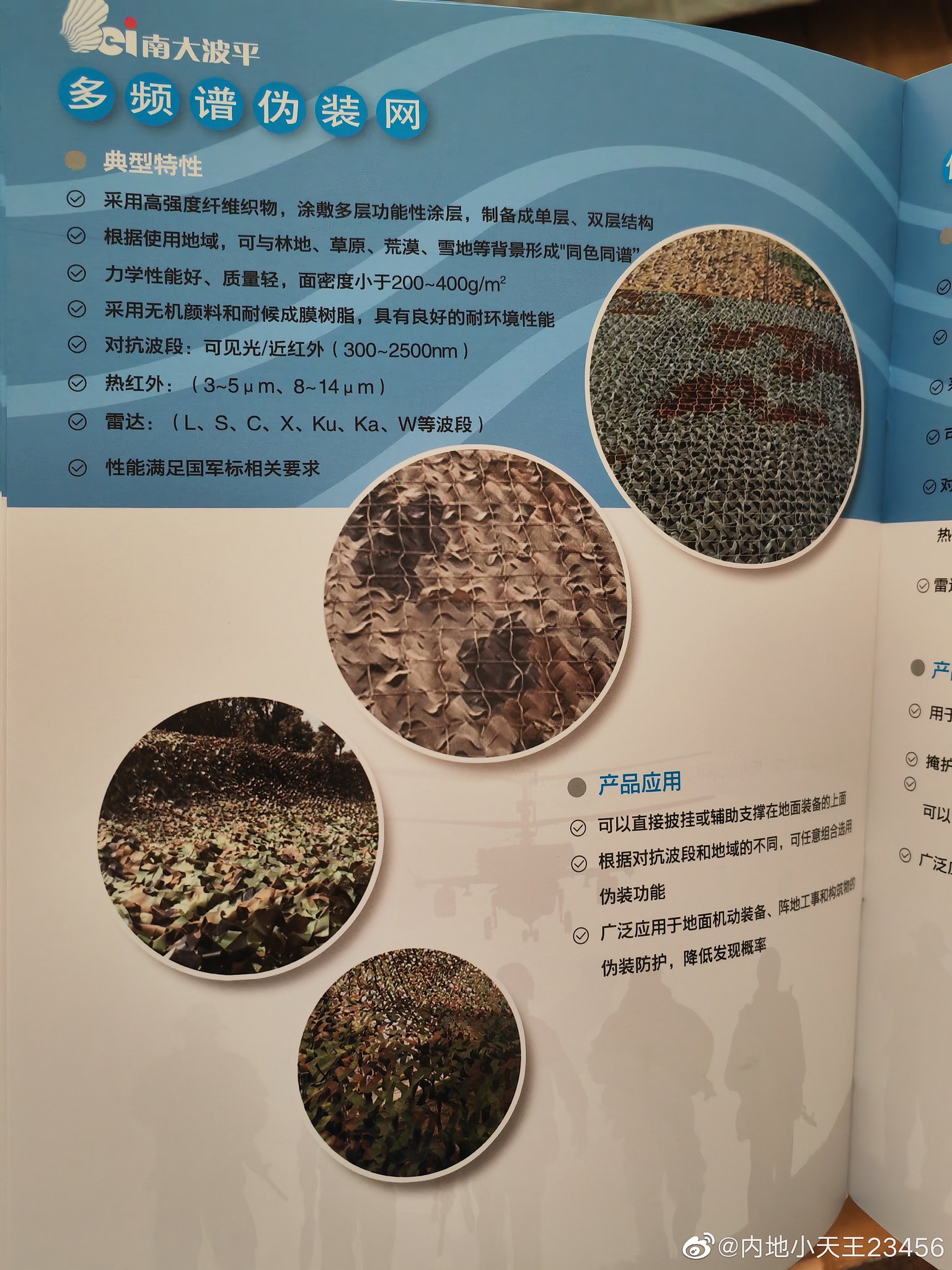 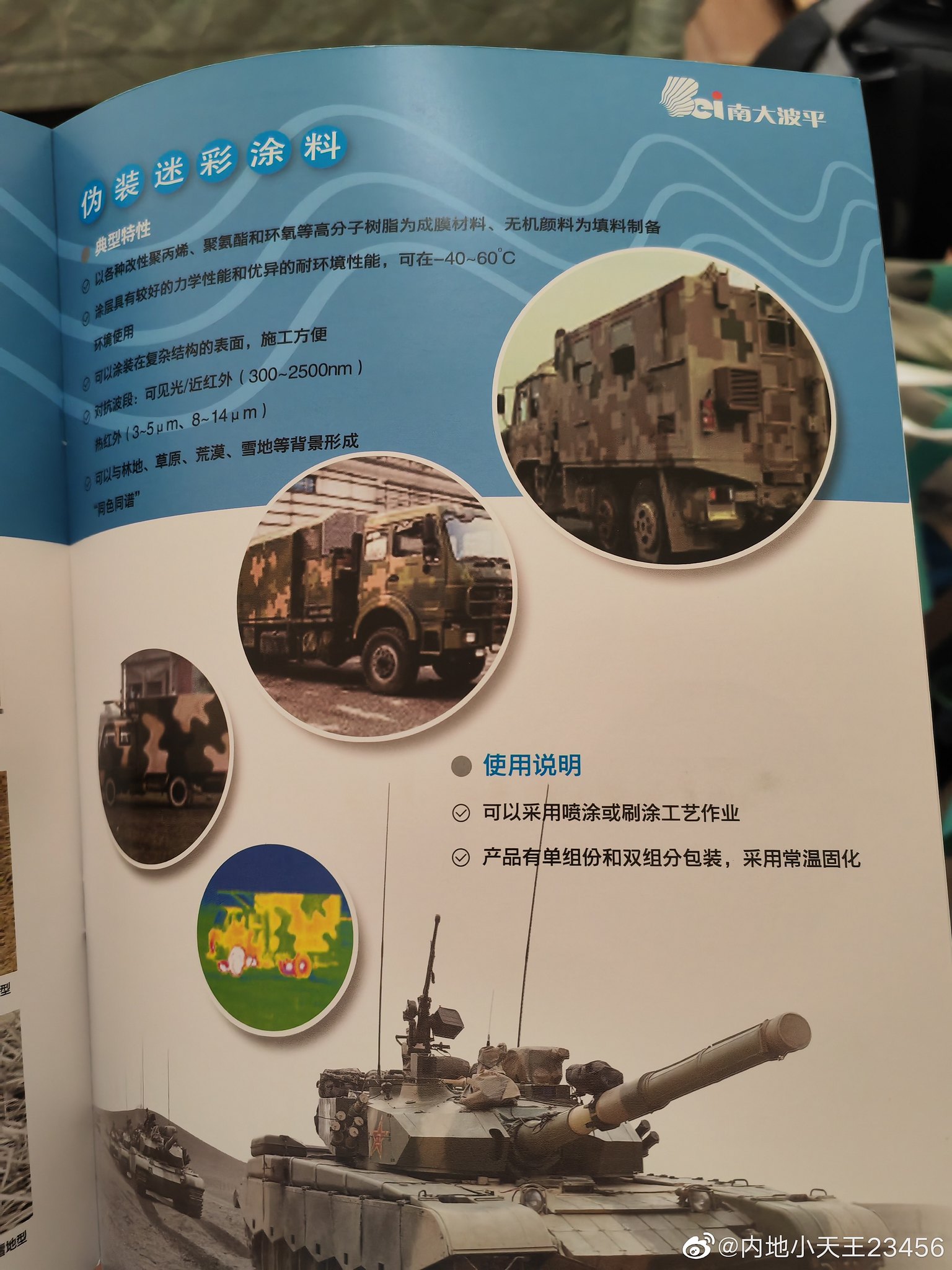 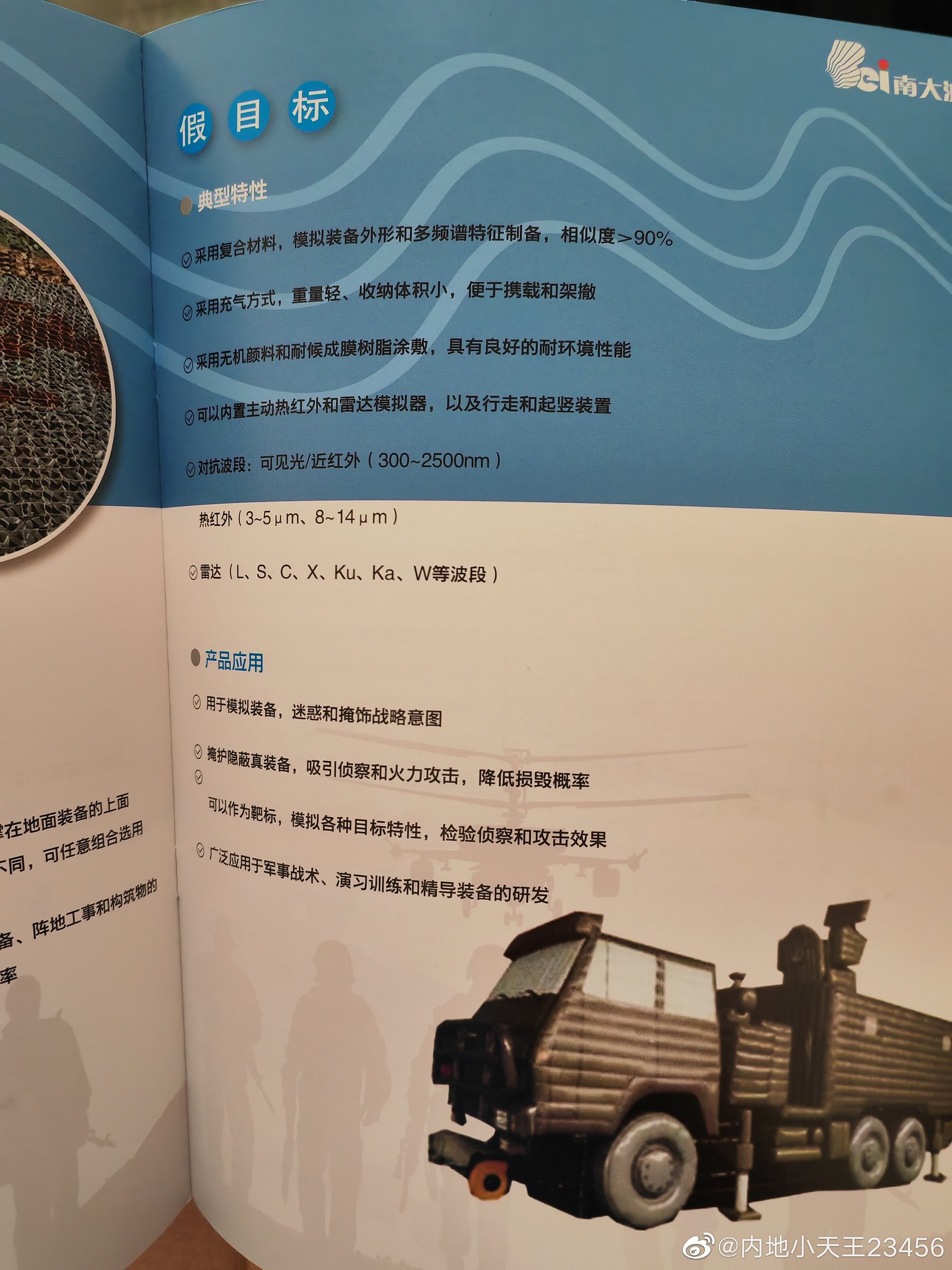 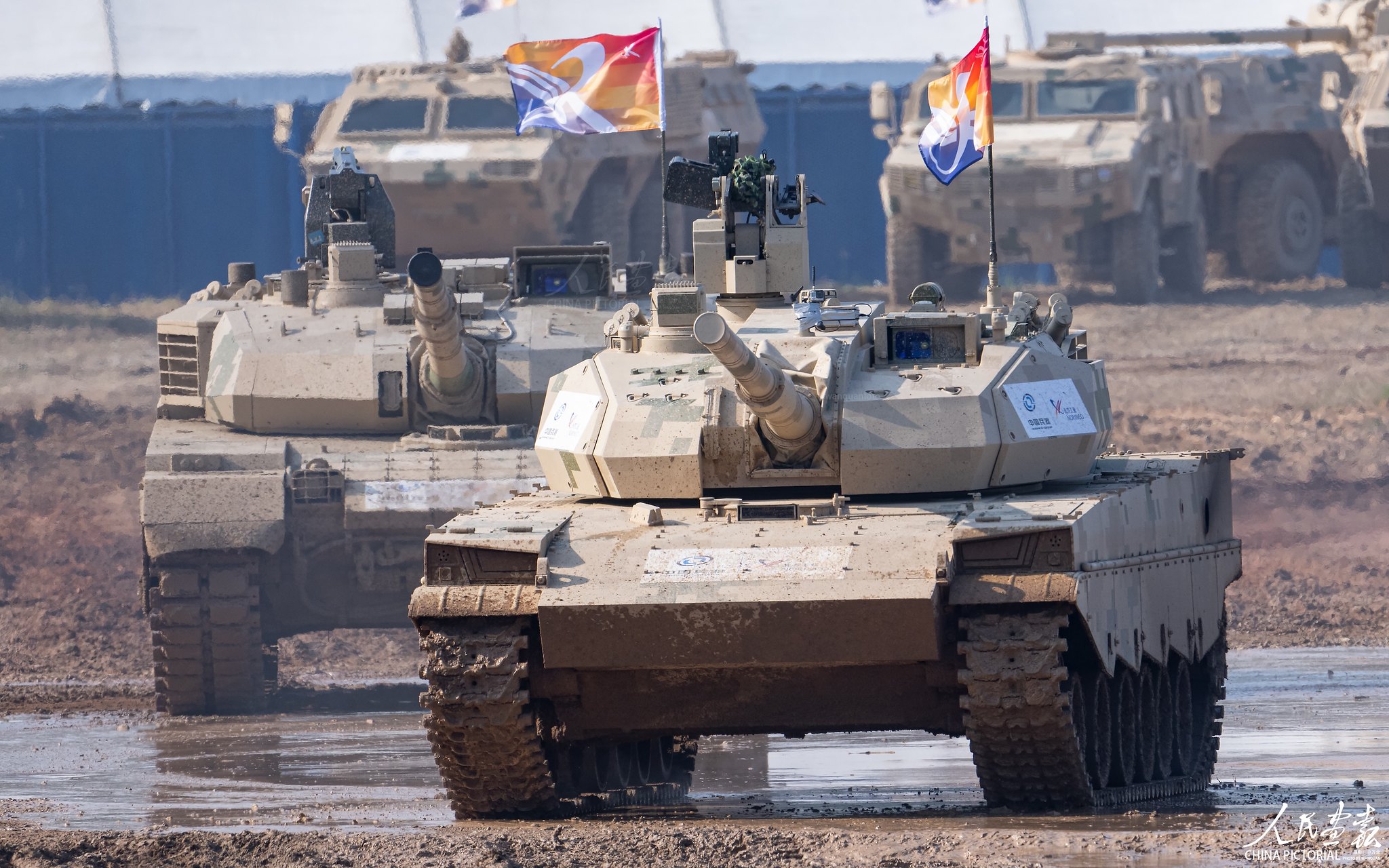 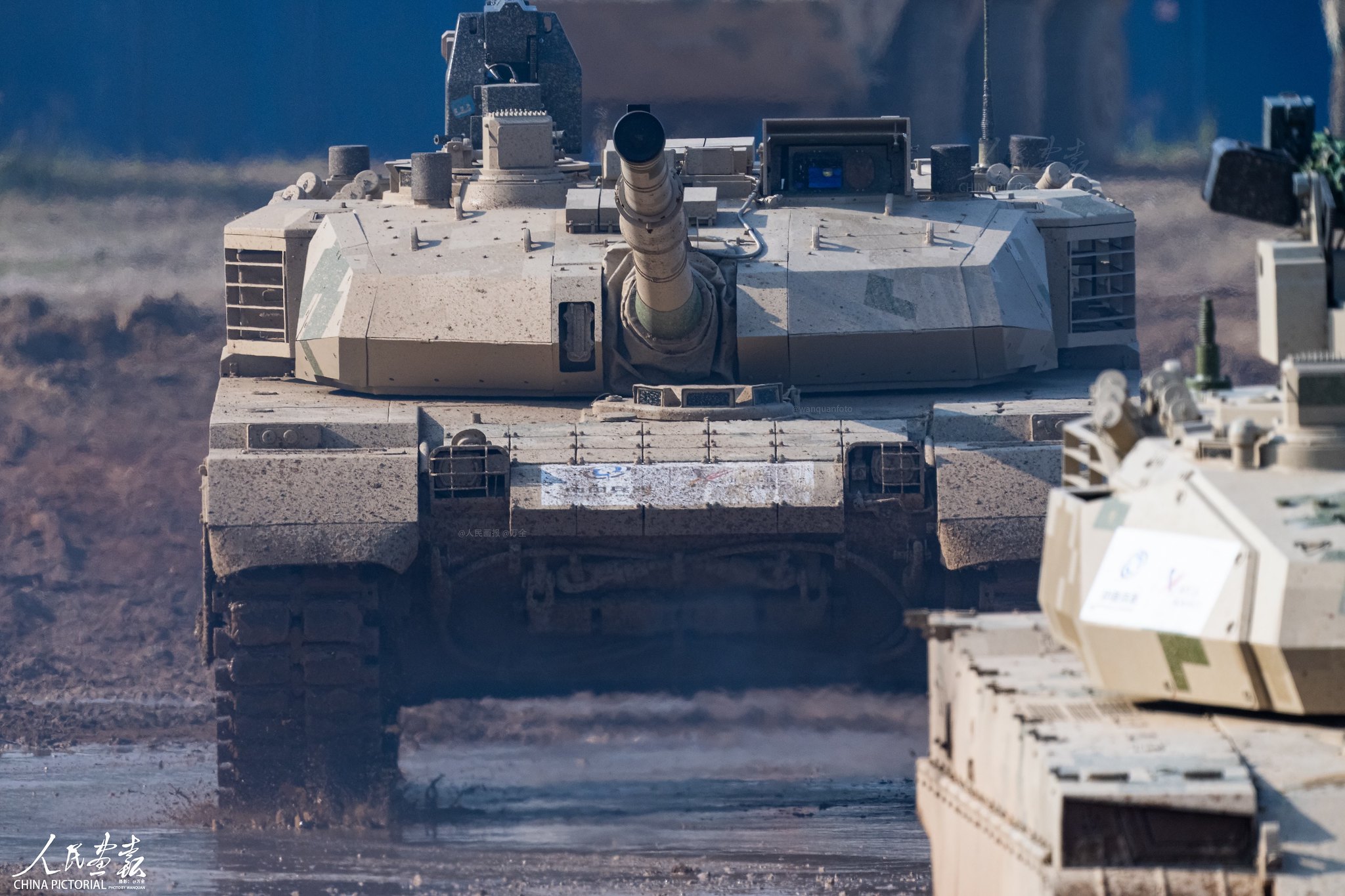 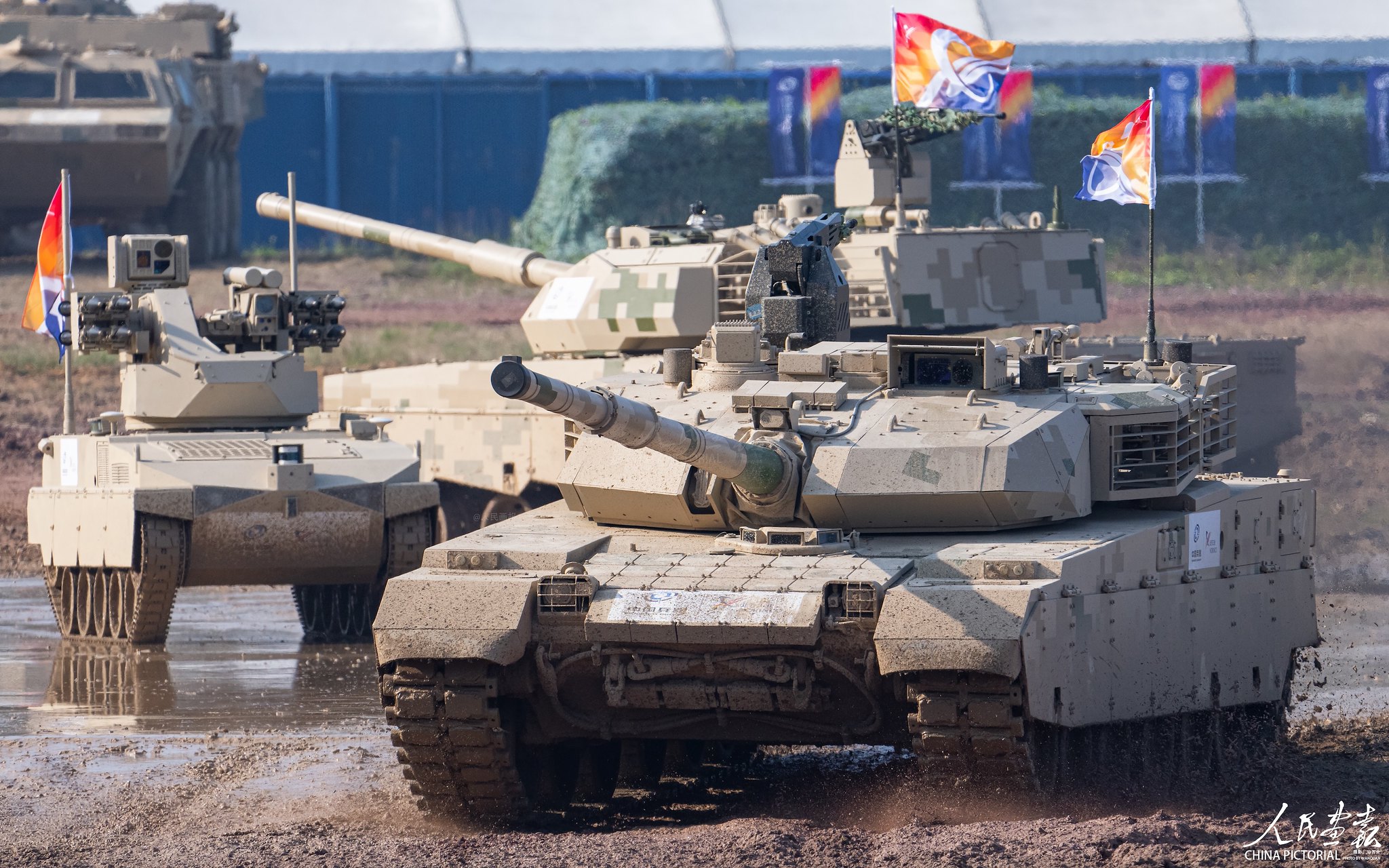 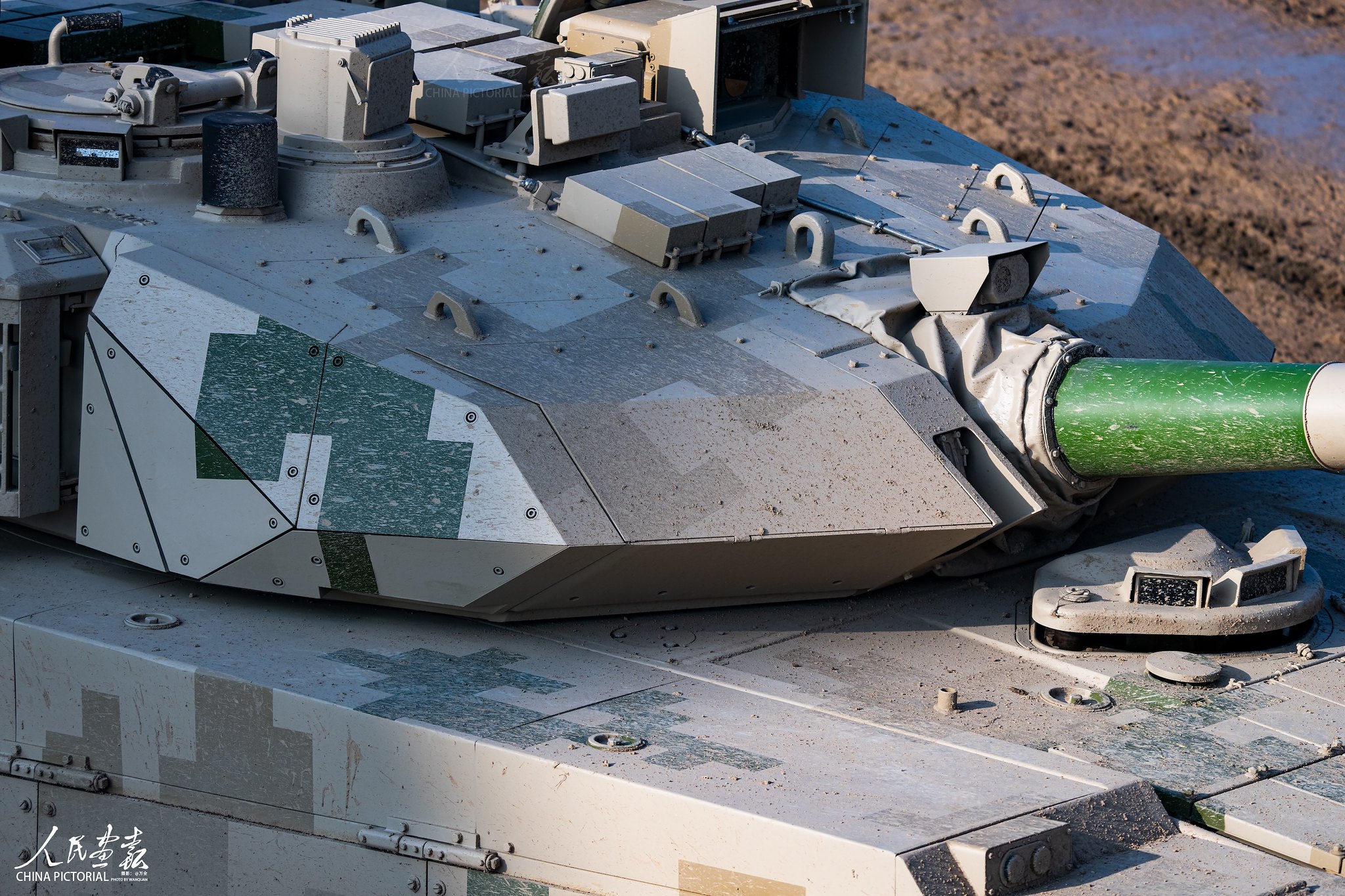 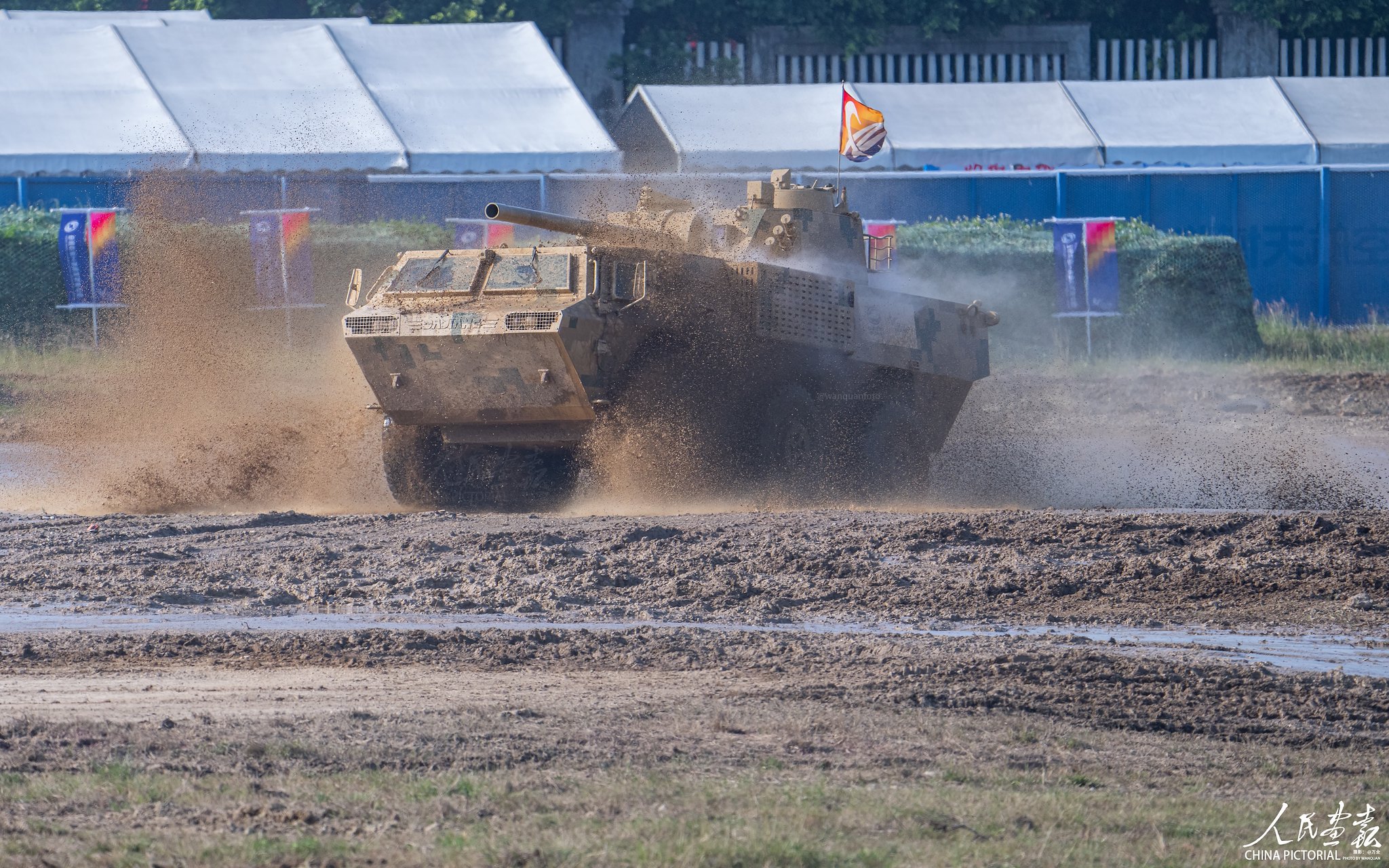 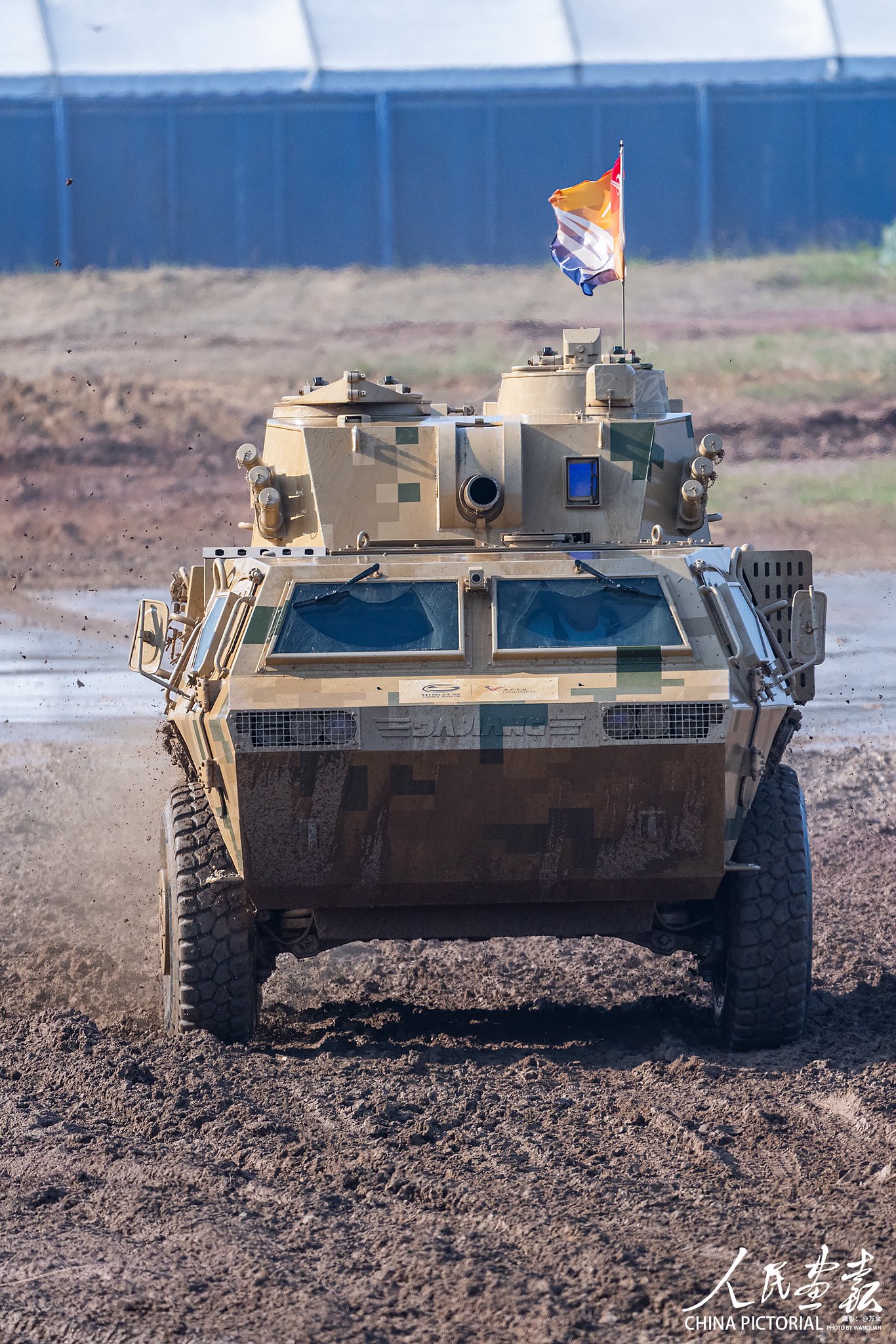 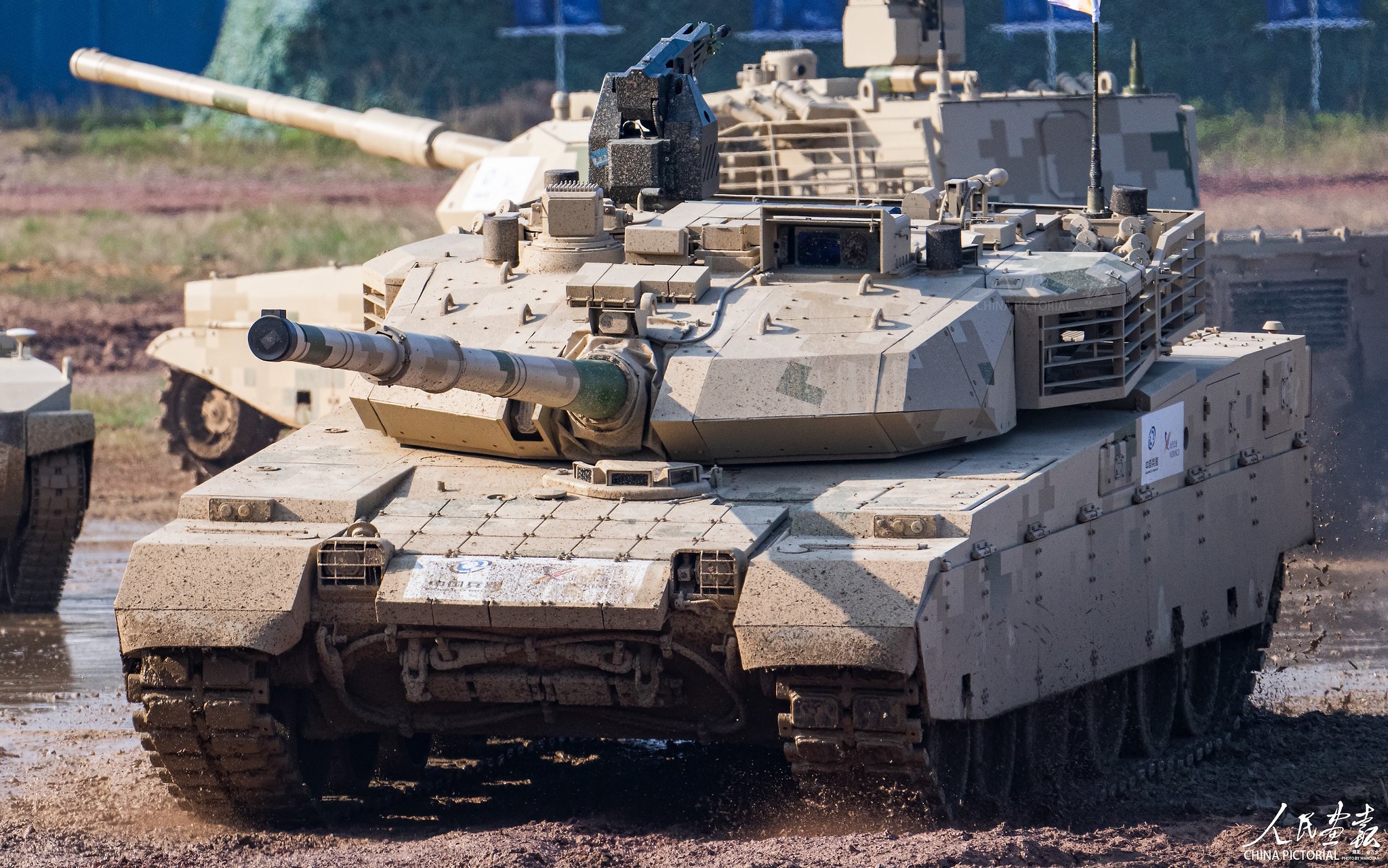 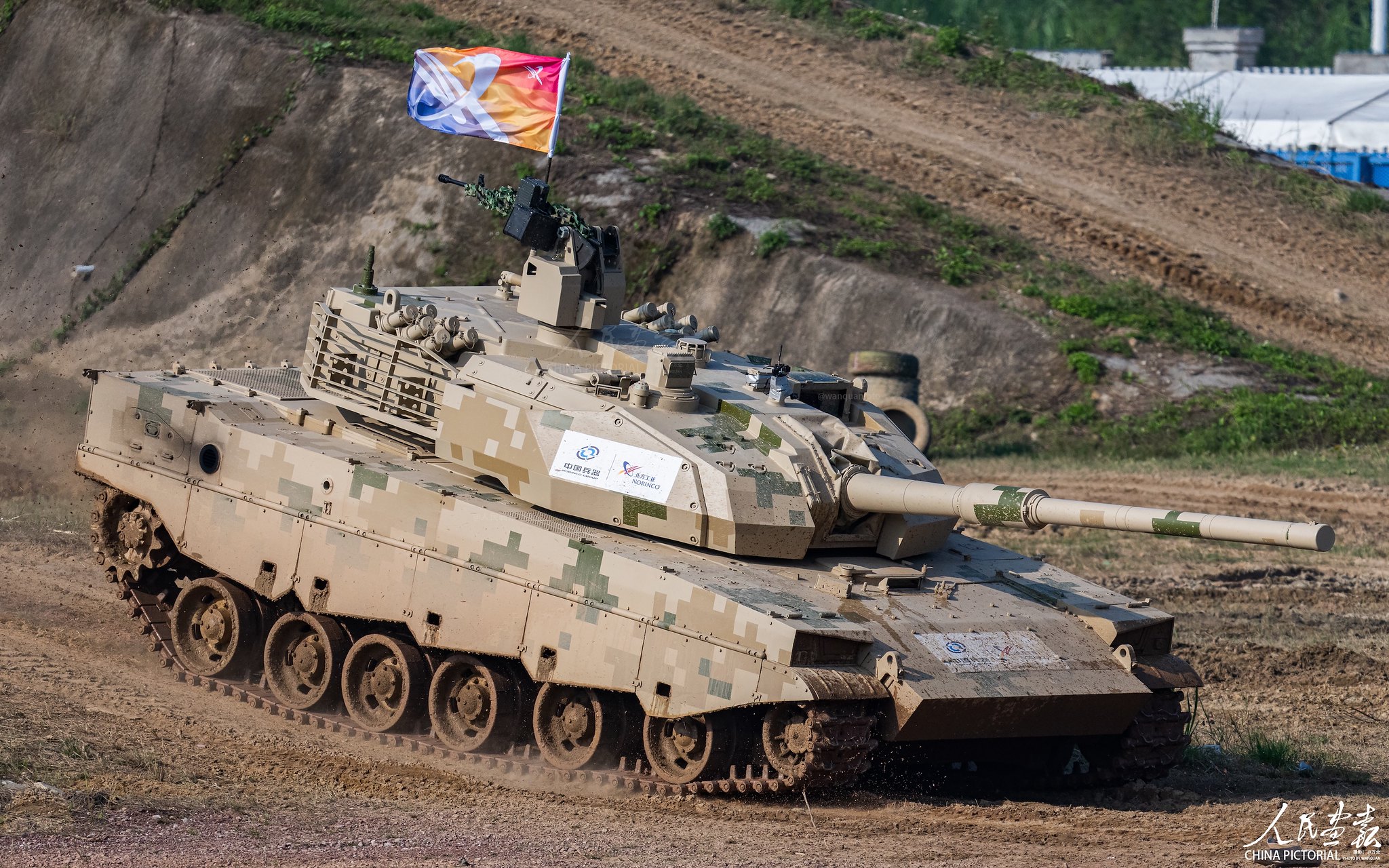 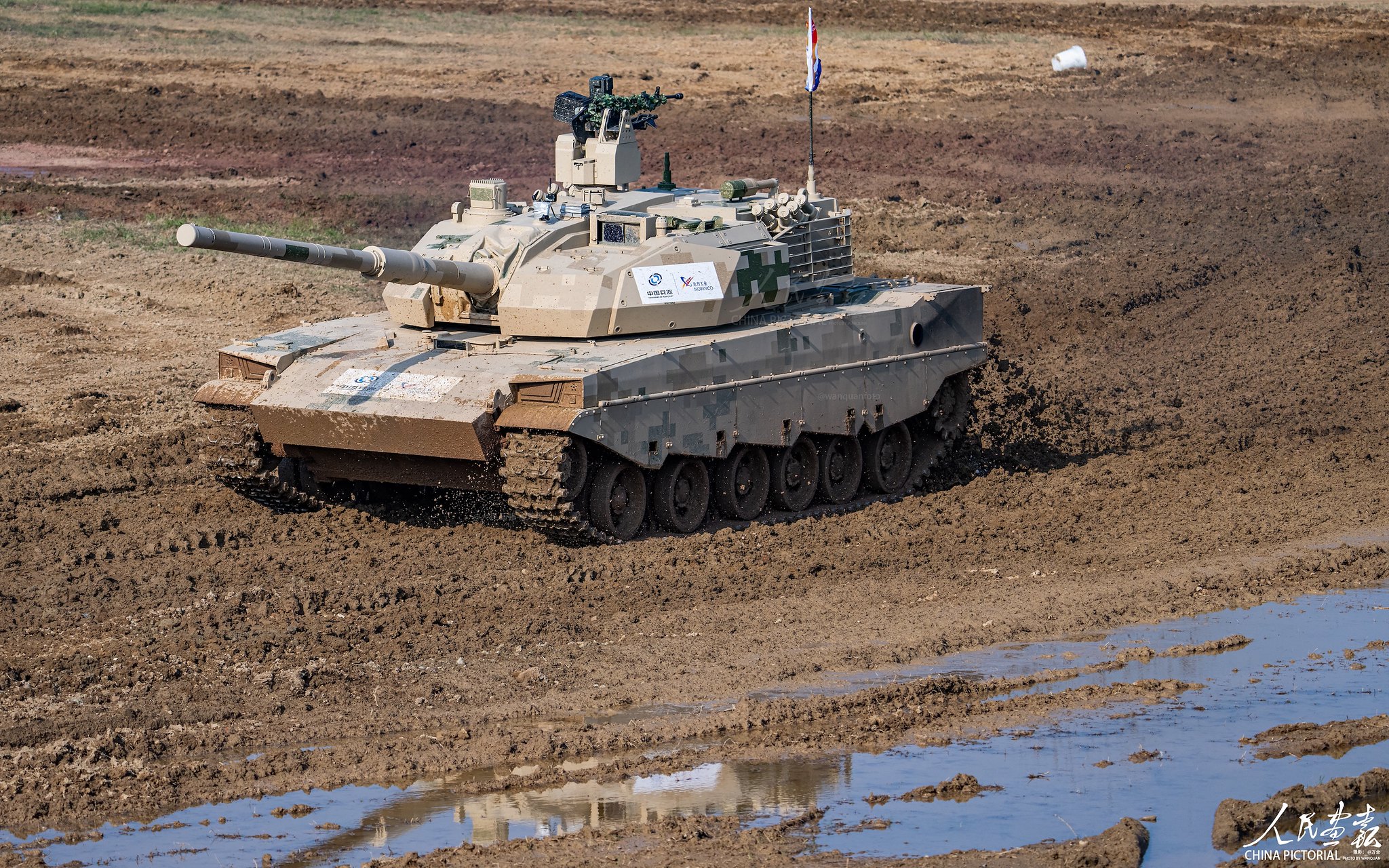 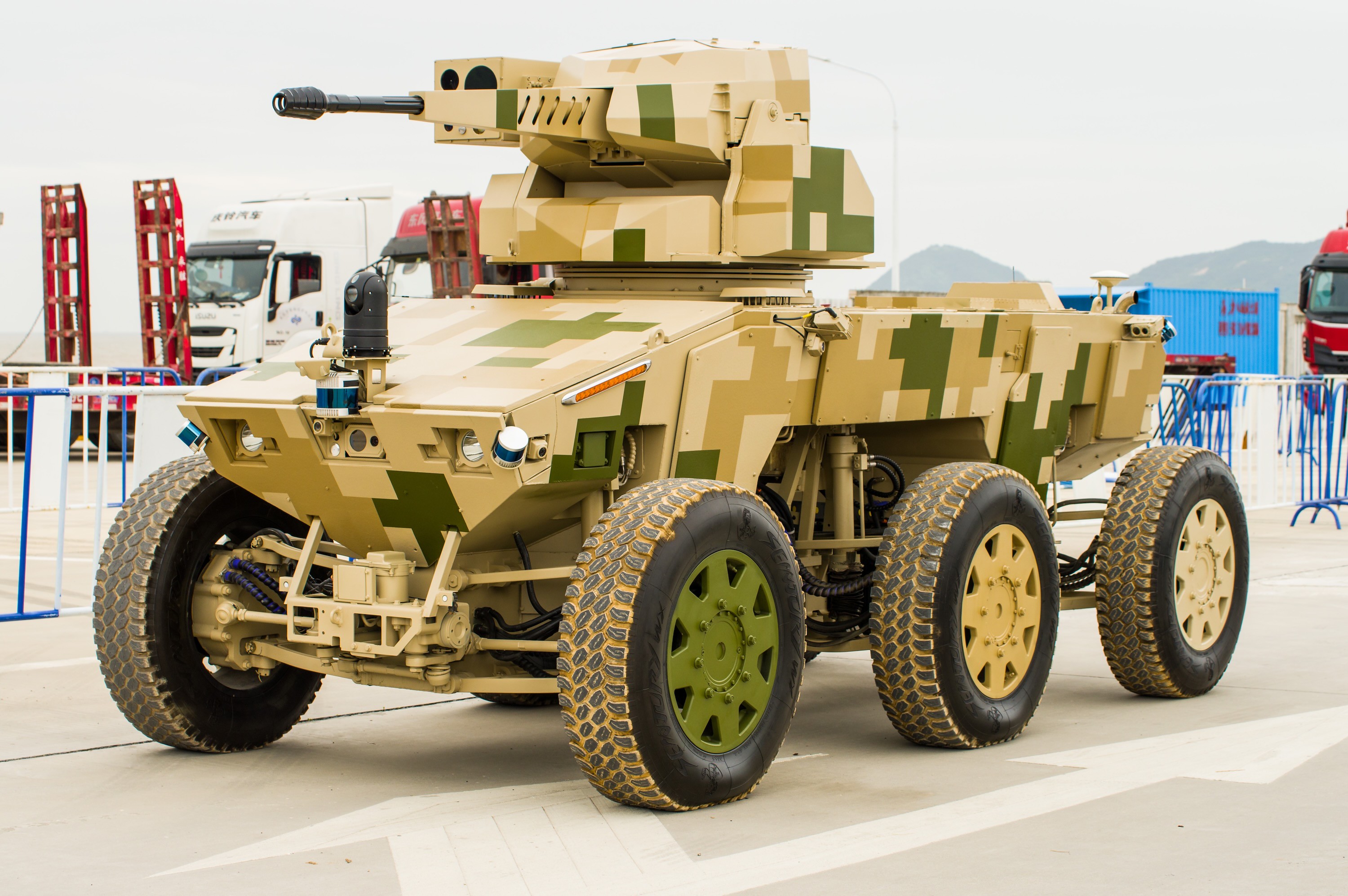 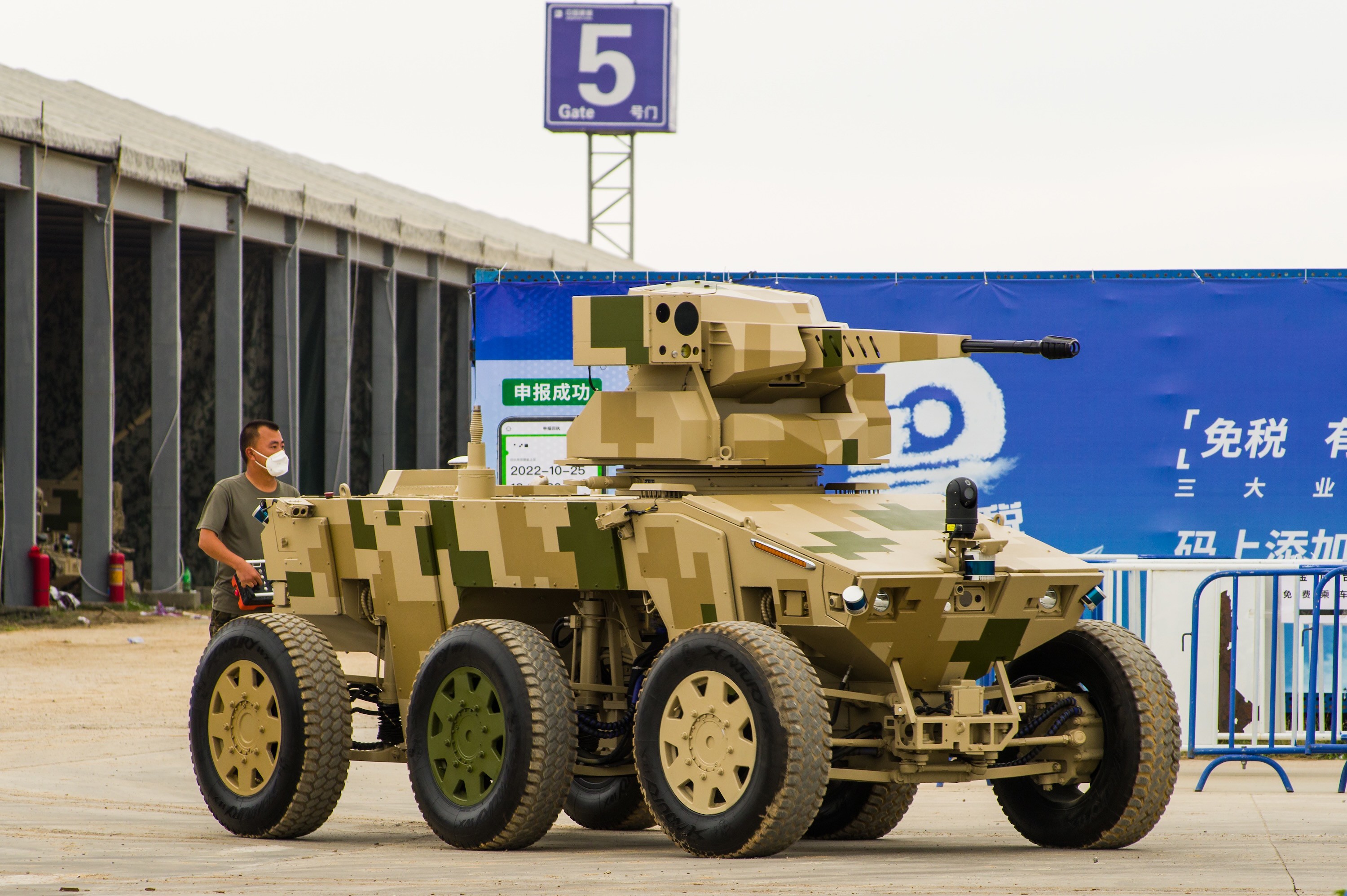 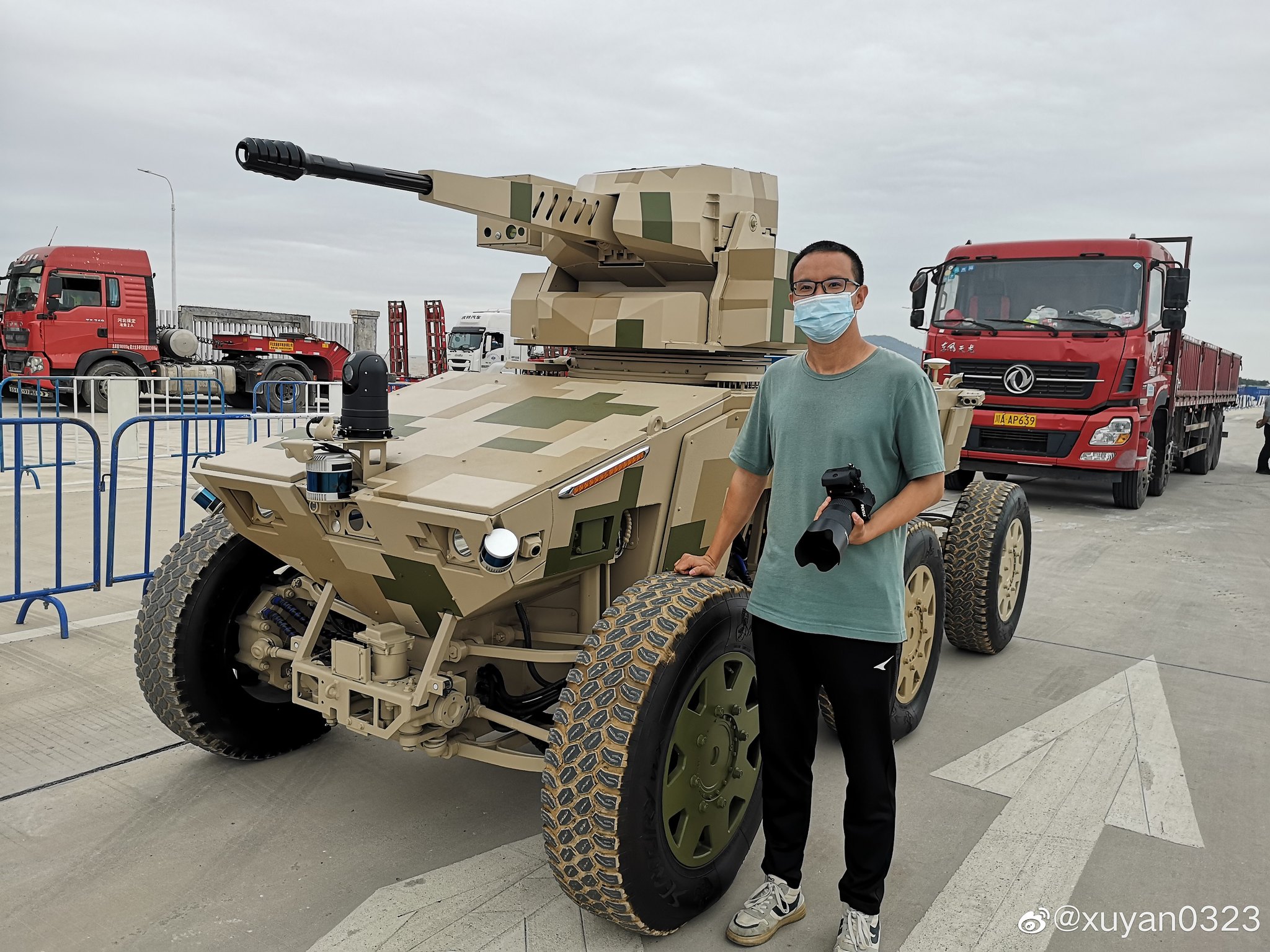 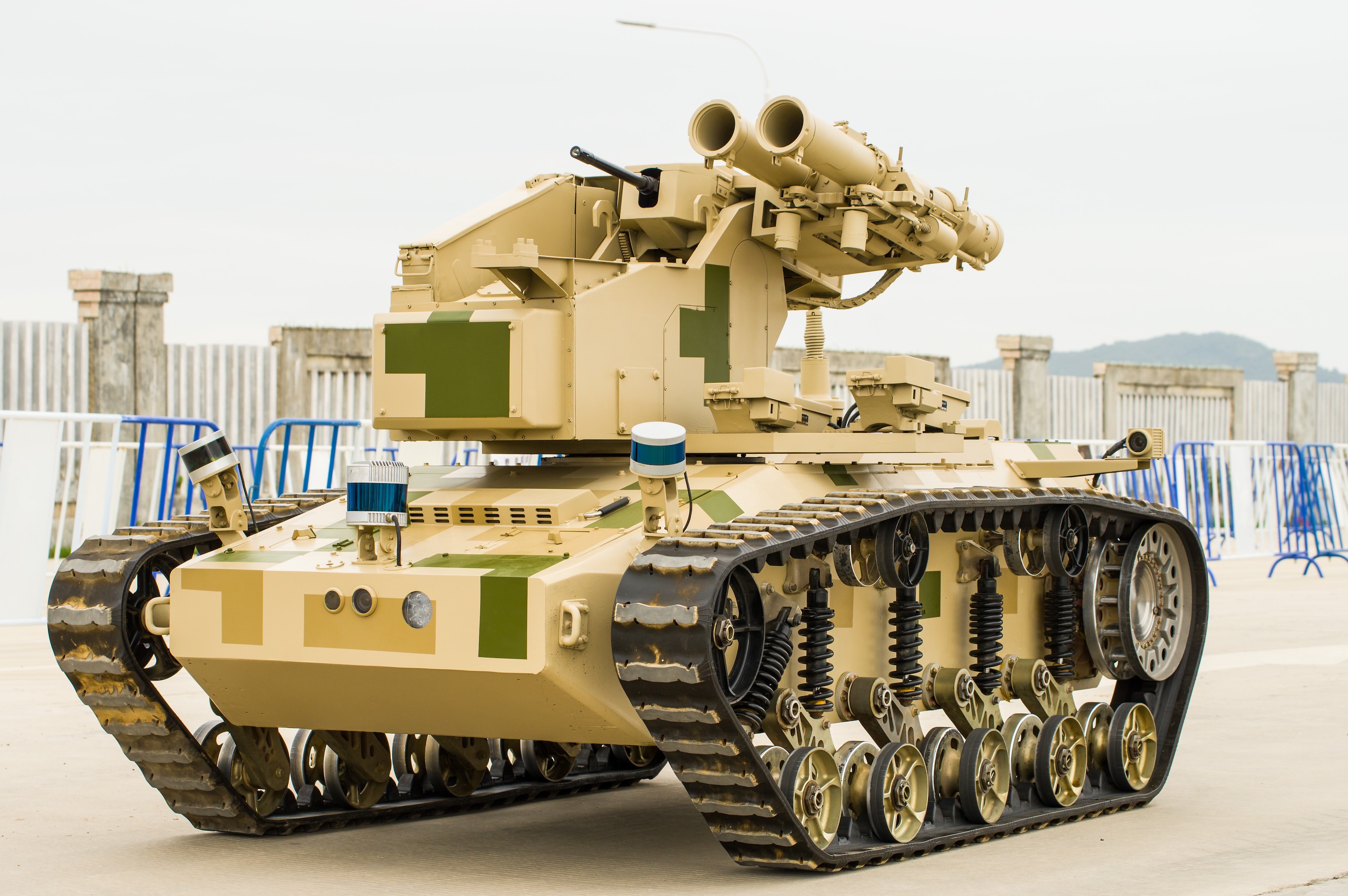 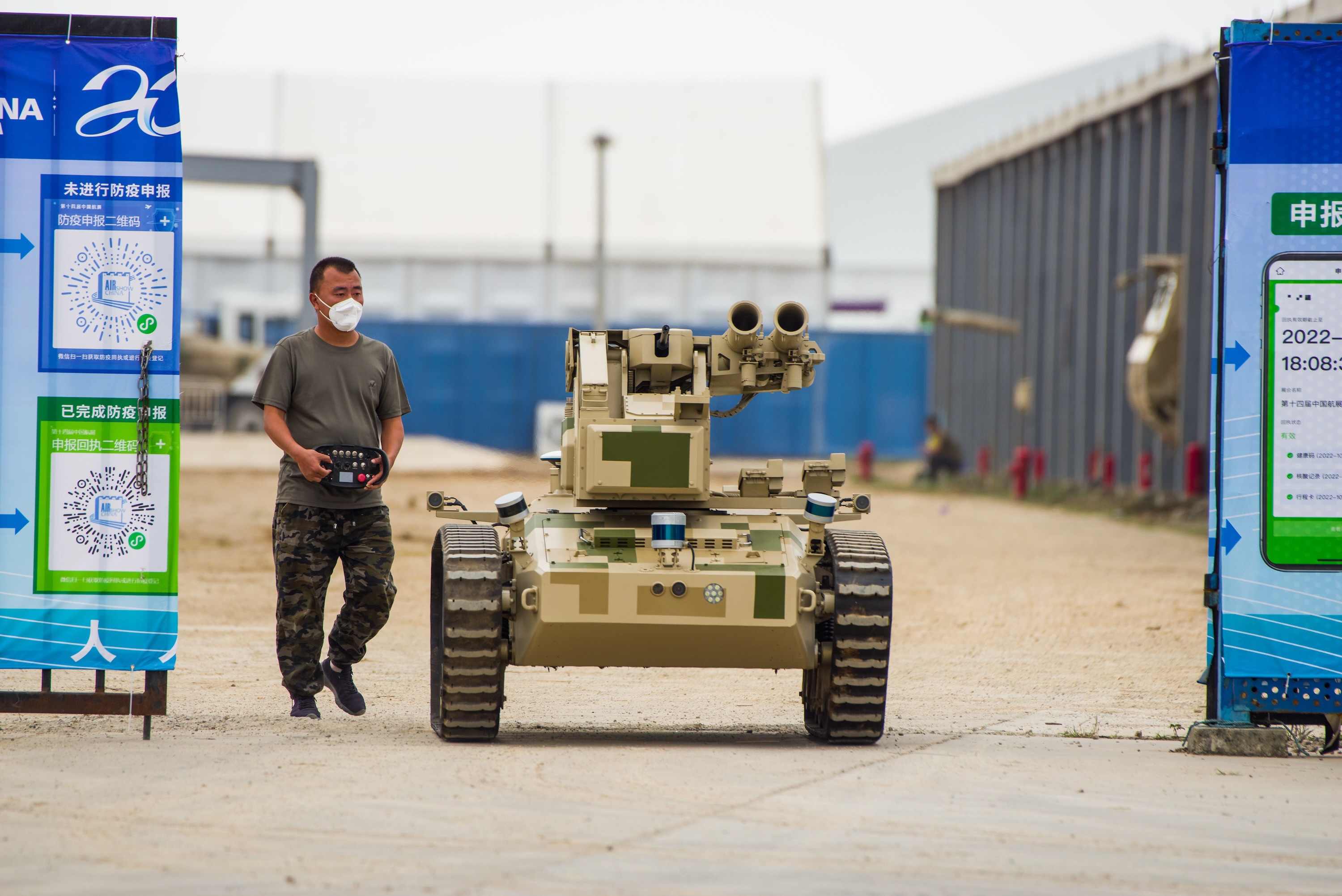