ougoah said:
LOL Upgraded T-72s being equal to ZTZ-99 not even talking 99A. The best T-72 upgrade is roughly comparable Type 96A! Everything is roughly equivalent but India doesn't have the best T-72 and will start upgrading lol meanwhile PLA has had Type 96A for about a decade with over 2 thousand in service. So again India will take years BEFORE it can begin to catch up to PLA's circa year 2010 level.

Edit I'm pretty sure Type 96A has superior frontal protection to the T-72 and both are equally dead when it comes to side shots. Roughly equal sensors and fire control, gun, ammo, engine output. Latest T-72 upgrade still won't feature a true hunter killer system and India's upgrade would be questionable. Puhlease Berserk. >2000 Type 96A against ongoing upgrades to T-72 pffffffffft. This is why Indian chauvinists have nothing left but to say "T-72 and T-90 is much much much better than your Type xyz because it is and I say so!" LOL and we're the hypocrites and fanboys
Click to expand...

The base armor of the ZTZ-96A is superior to the T-72A and T-72M1, probably equal or even superior to T-72B's base armor because the original ZTZ-96 was designed to face off with the T-72B. ZTZ-96A armor is improved with composite modules along with the ERA

The Indian armor upgrade for their T-72M1 is just Kontakt-5 ERA installation, which although is organized similar to that of T-90S and thus gives better ERA coverage than T-72B3, the coverage is no better than how ERA on the ZTZ-96A (at least equal if not better than Kontakt-5) is organized, and the base armor is still really bad for modern standards.

Far older 125mm APFSDS rounds that China exported to Sudan, along with Type 85-IIM tanks, were capable of skewering through South Sudanese T-72AVs as demonstrated in 2012. With this performance in mind, Indians still think their current T-72M1 'CIA Ajeya' upgrade is capable of matching ZTZ-96A in protection, as if the ERA on it isn't just Kontakt-1 (same on T-72AV) that is licensed to DRDO for domestic manufacturing. And now they think that adding Kontakt-5 will give equivalent protection to ZTZ-99A as if the PLA isn't fielding new APFSDS with ability to defeat Kontakt-5.
F

siegecrossbow said:
stay on topic please or get banned!
Click to expand...

My bad, that will be my last post about that subject
S

ERA ? Would this be the equivalent of the Russian Shtora system ?
Click to expand...

The suspension system on the Type-15 is a semi-active torsion bar type with electronically controlled hydraulic dampers. Sensors on the tank continuous monitor terrain and adjust the dampers accordingly. 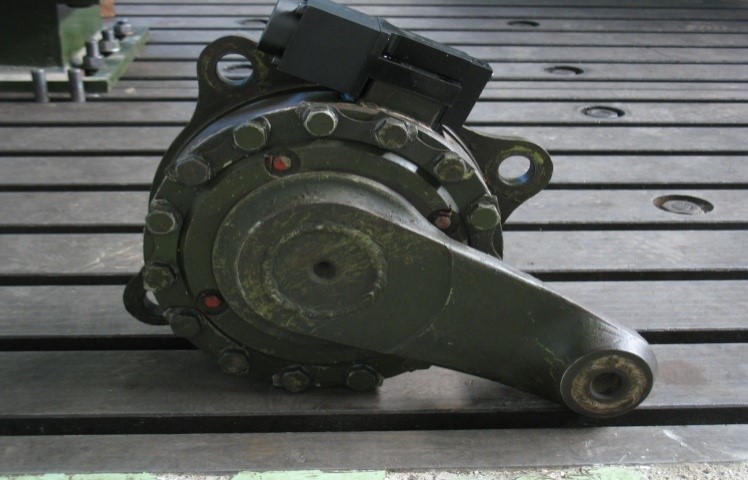 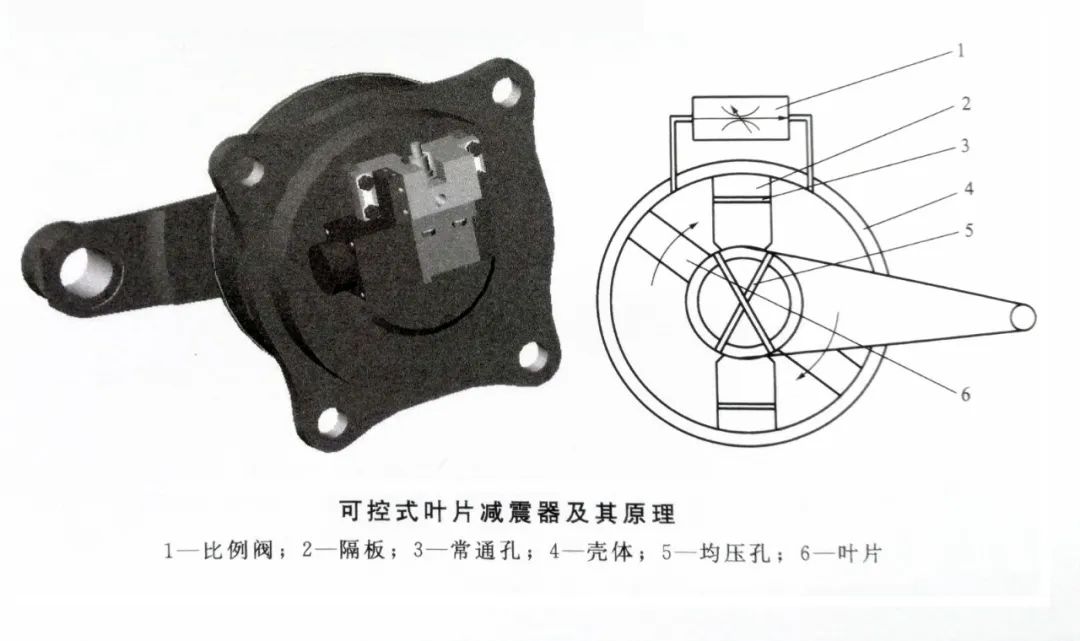 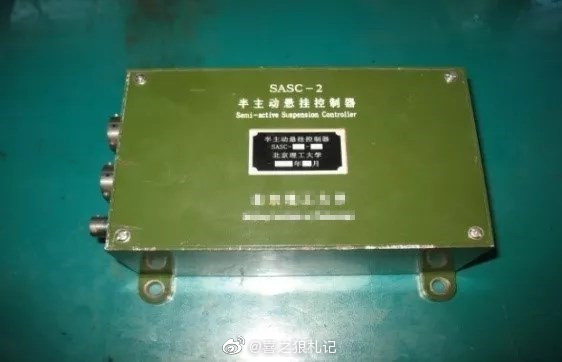 Has this been posted before? 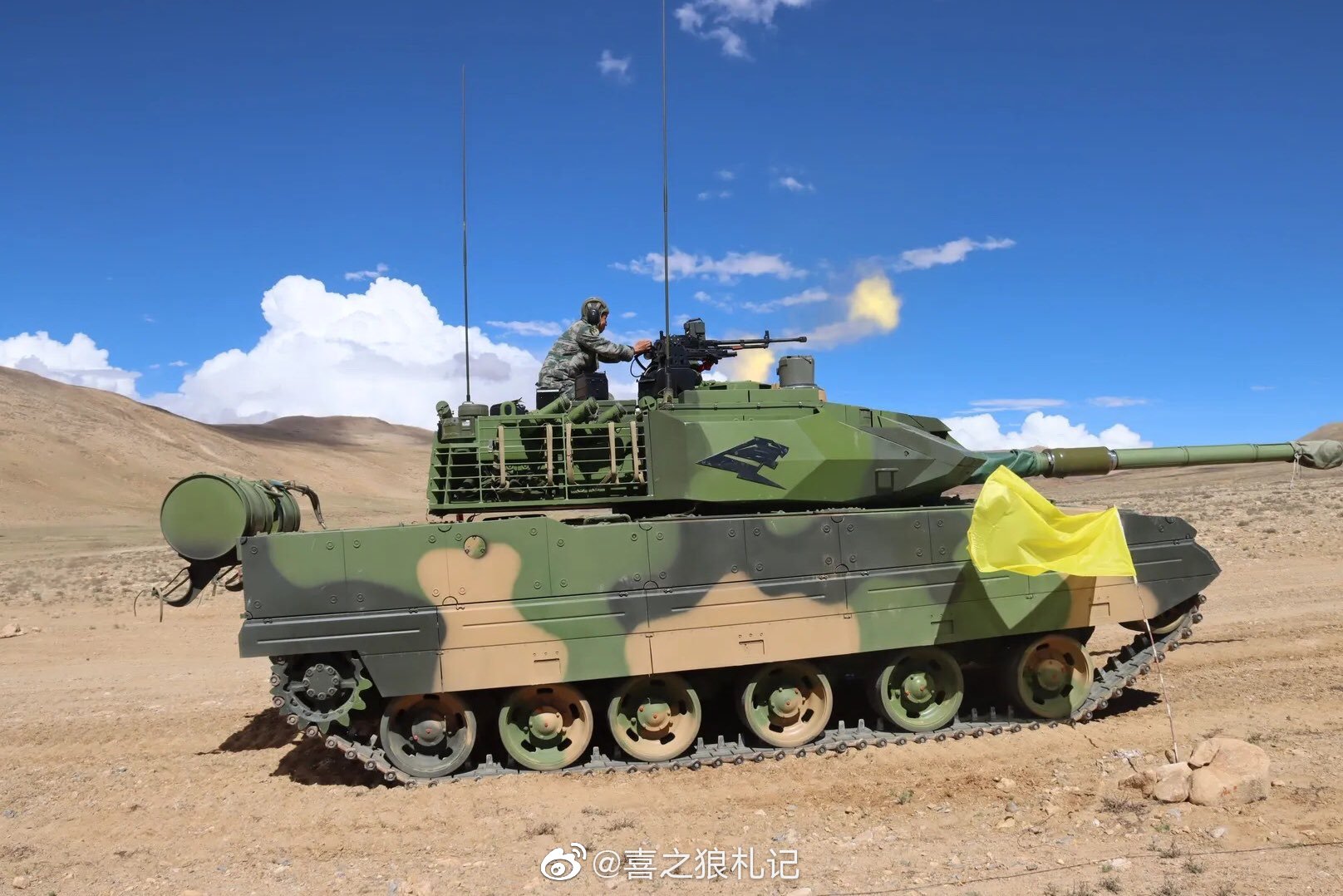 Gun barrel launch guided missile. Type 15 can be equiped with this type of missile.

by78 said:
Has this been posted before?

Has the PLA ever considered the used of remote gun systems?

tupolevtu144 said:
Has the PLA ever considered the used of remote gun systems?
Click to expand...

On the DongFeng trucks they’ve got them. Not sure if they will for tanks.
D

tupolevtu144 said:
Has the PLA ever considered the used of remote gun systems?
Click to expand...

That thing he's shooting right there is the remote weapon station, note the bigger mount and the optics on the other side. He's just shooting it in the manual backup mode, it's common practice in the military to spend a large amount of time training for 'what if' cases when your high tech gear goes kaput so that you don't lose your core competencies and panic during a malfunction.

Often in training they'll tell you your gps went down, start using maps for land nav, comms got jammed start using flags, and during mock combat they'll tell you your autoloader or turret traverse failed, revert to manual loading and cranking. It's to add stress to an already stressful situation so that when 'the day' comes, you'll find fighting with full capabilities a breeze and be prepared for any crappy situations you may find yourself in.
S

by78 said:
The suspension system on the Type-15 is a semi-active torsion bar type with electronically controlled hydraulic dampers. Sensors on the tank continuous monitor terrain and adjust the dampers accordingly.

It's not torsion bar.
You must log in or register to reply here.