dawn_strike said:
Given the scale of PLA, I would think it is... Especially when it comes to the ground force.
Click to expand...

When I was a tanker on Abrams, I found the tanker boot to be cumbersome.

If the primary role was to be mounted, a sneaker setup might be better, as it is more agile in and out of the hatch easier on the knee on the tarmac doing layout and powerpack swaps.

All leather tanker boots are an institutional object of distinction and pride, but hardly effect footwear for any kind of warfare.

We were allowed to wear jungle boots during maneuver, but table 8 and 12 require us to wear full leather boots. That was 18 years ago when I was an LT, not sure what the reg is these days. 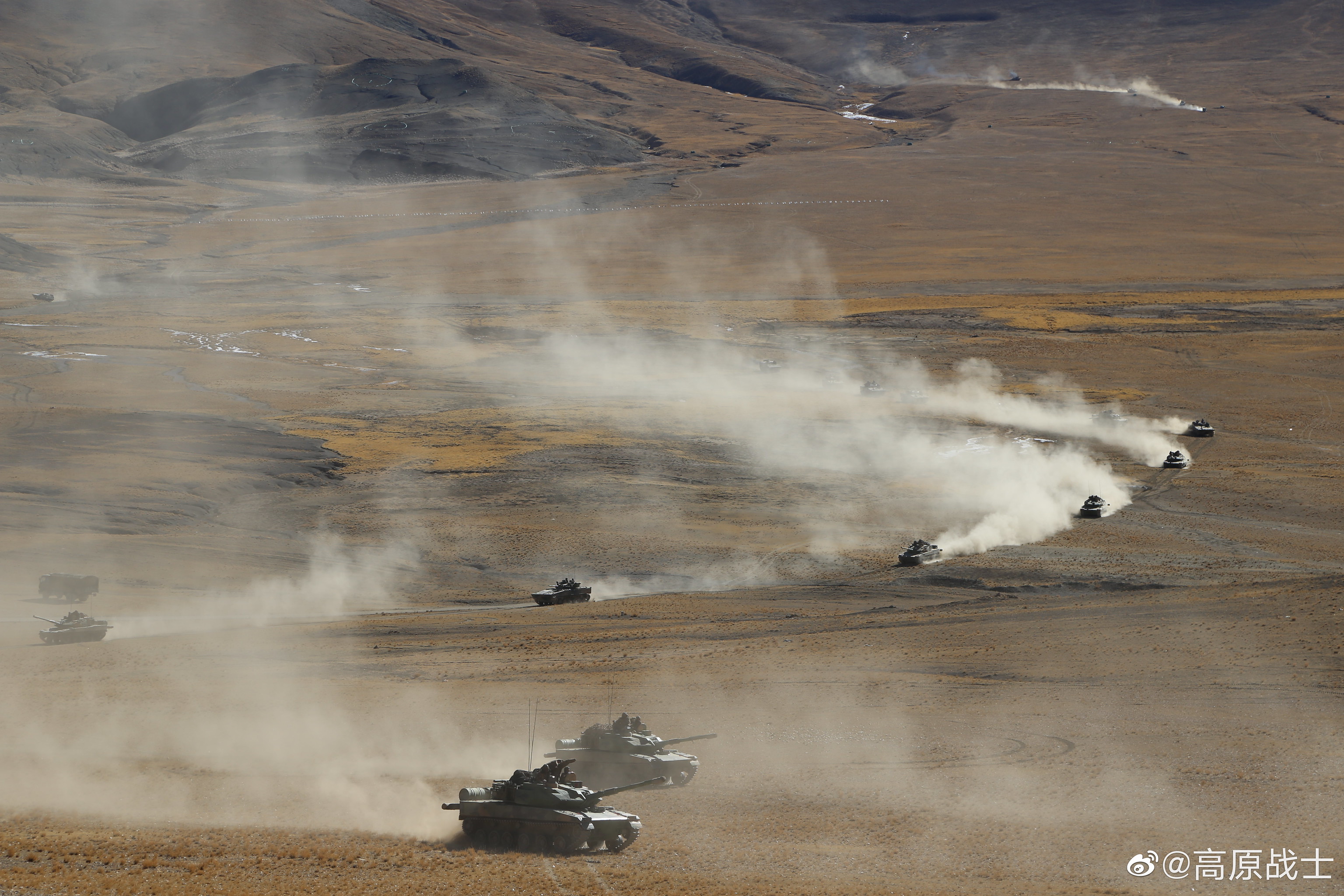 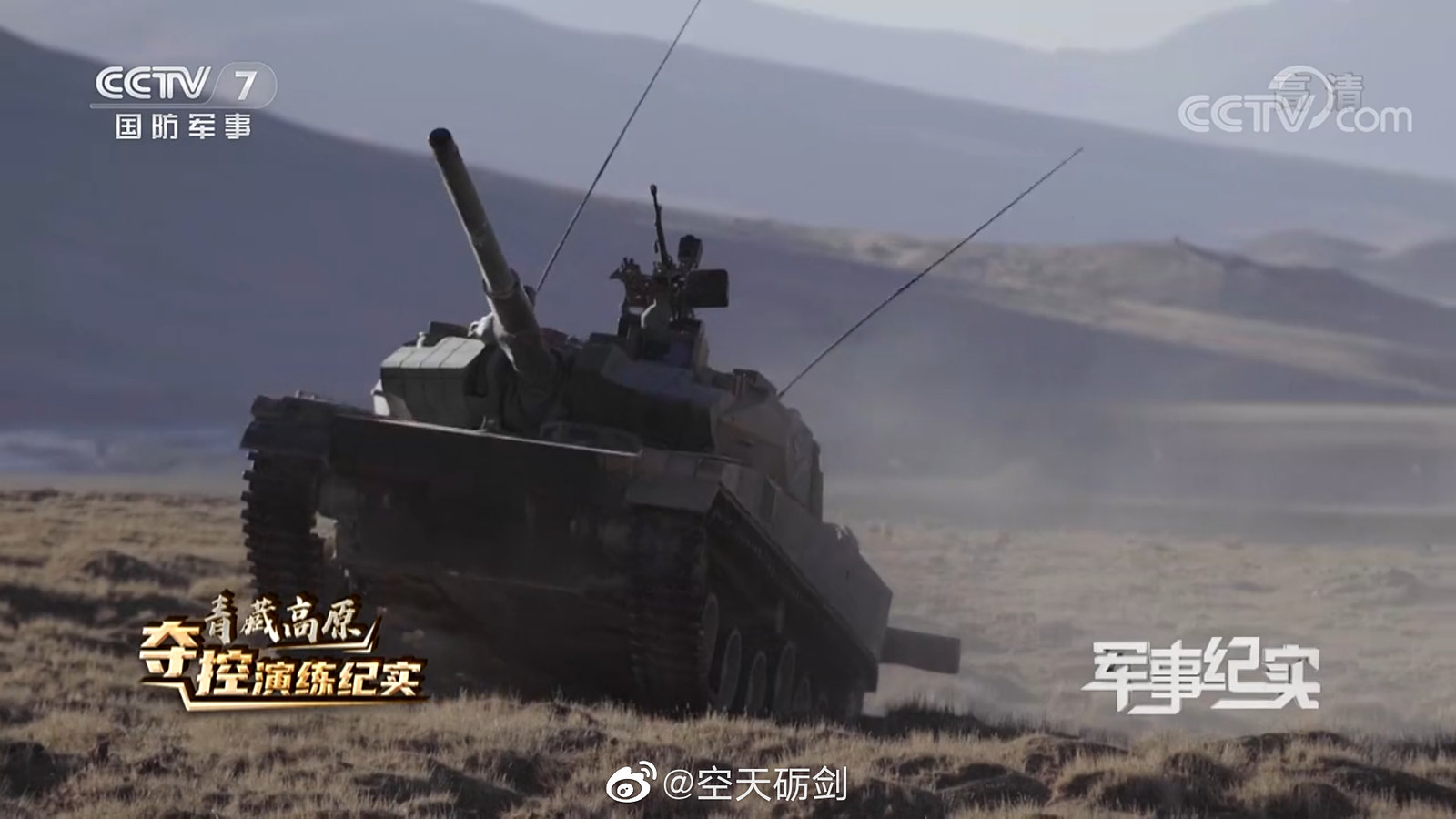 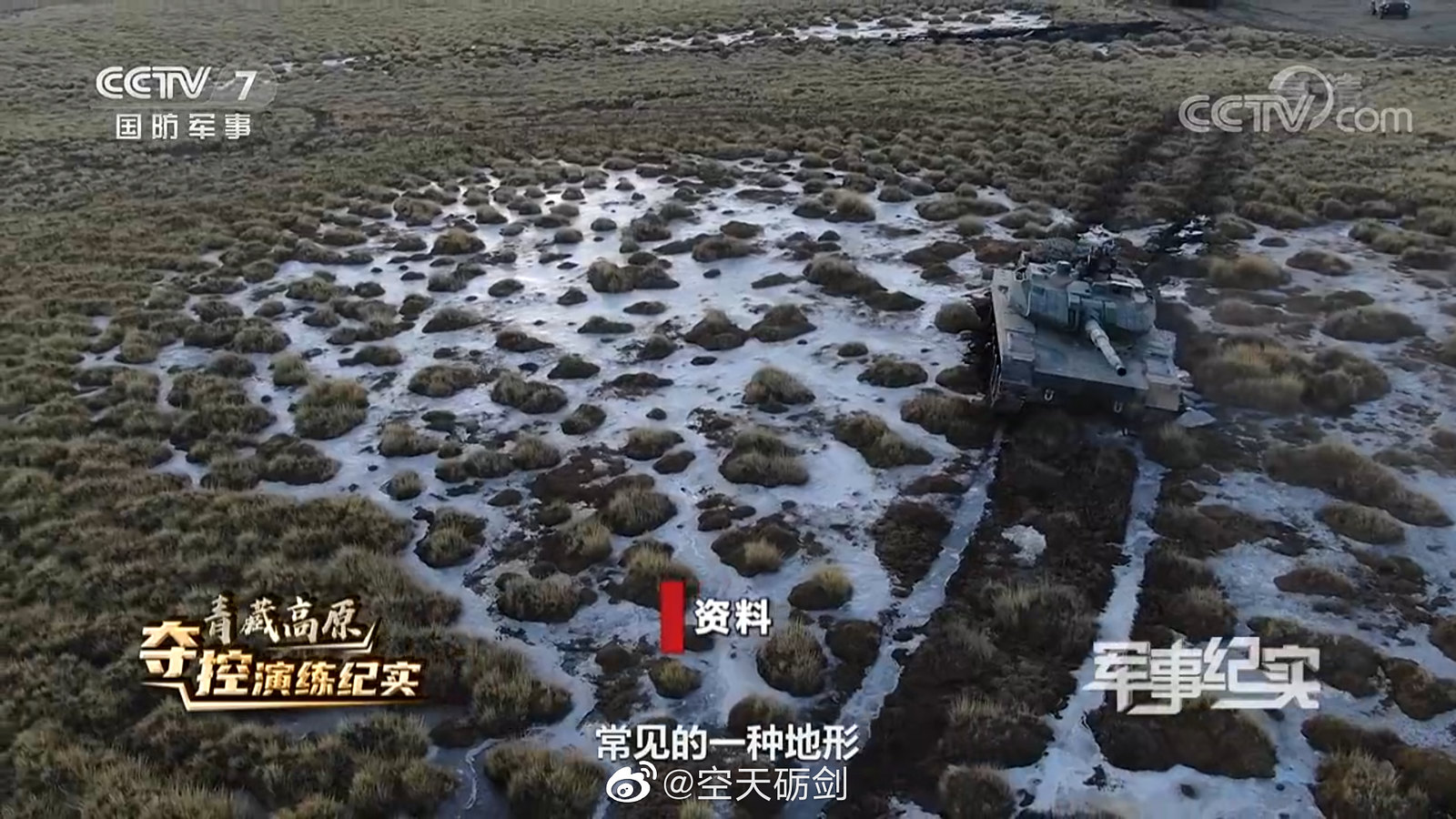 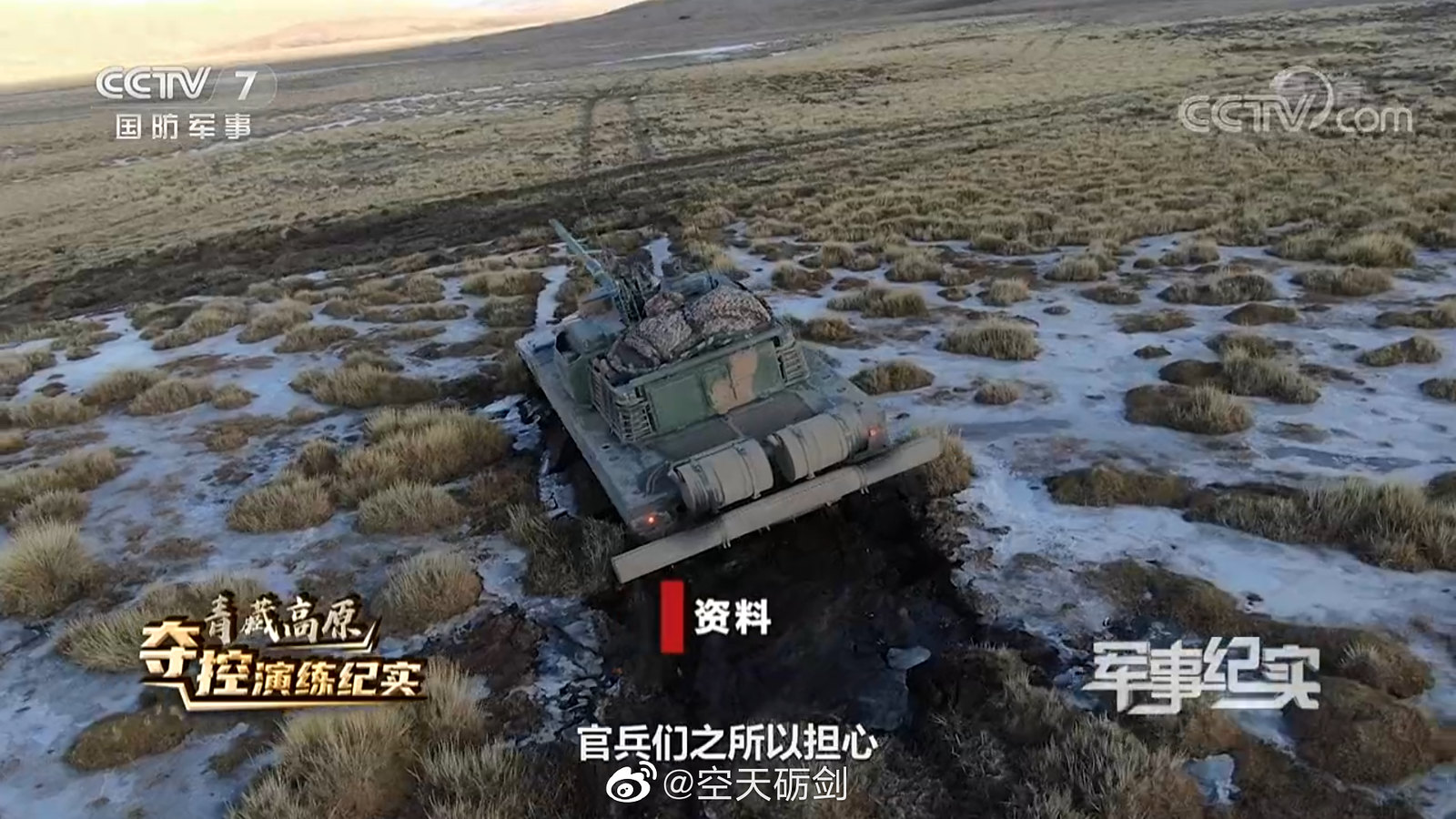 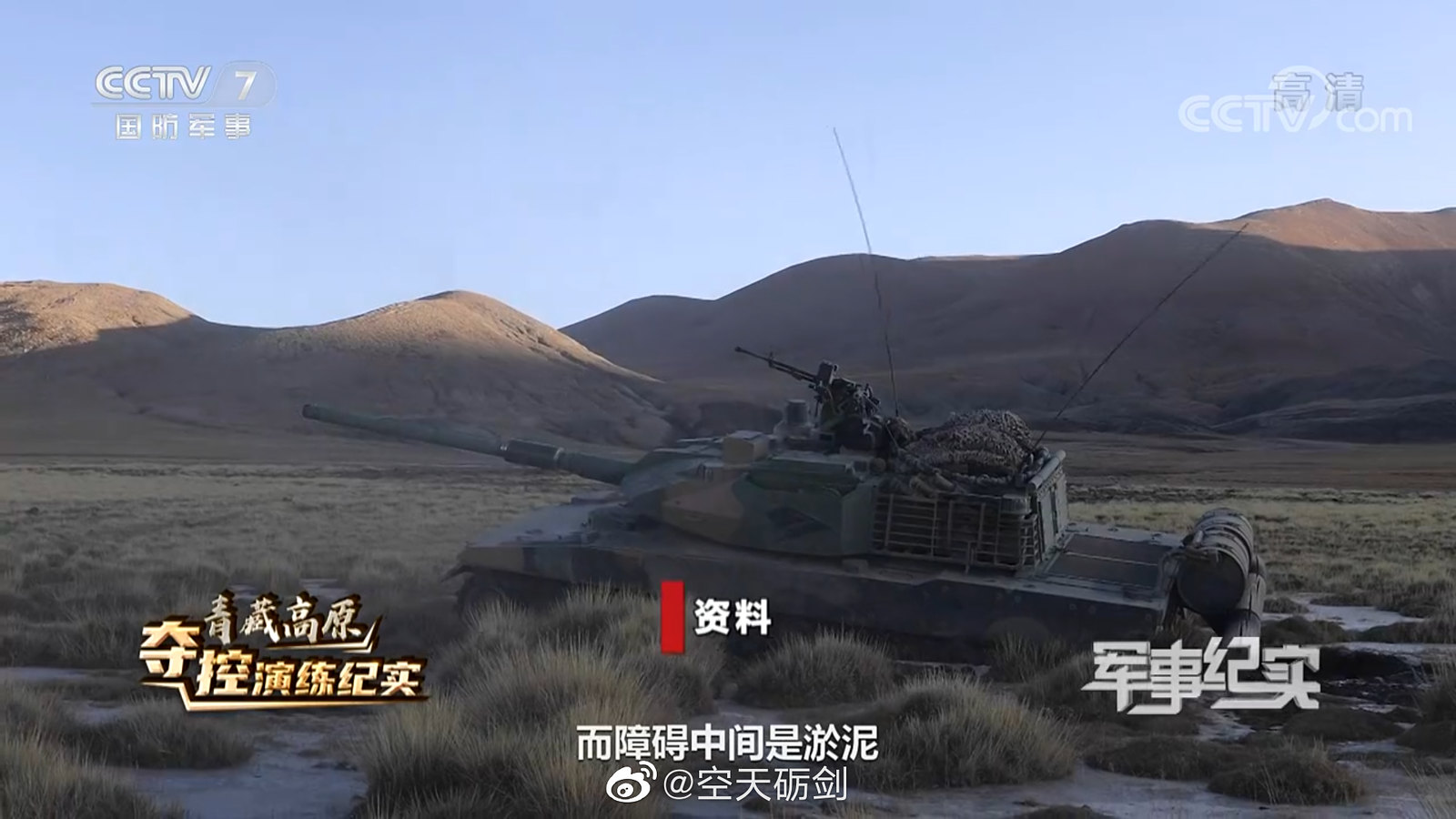 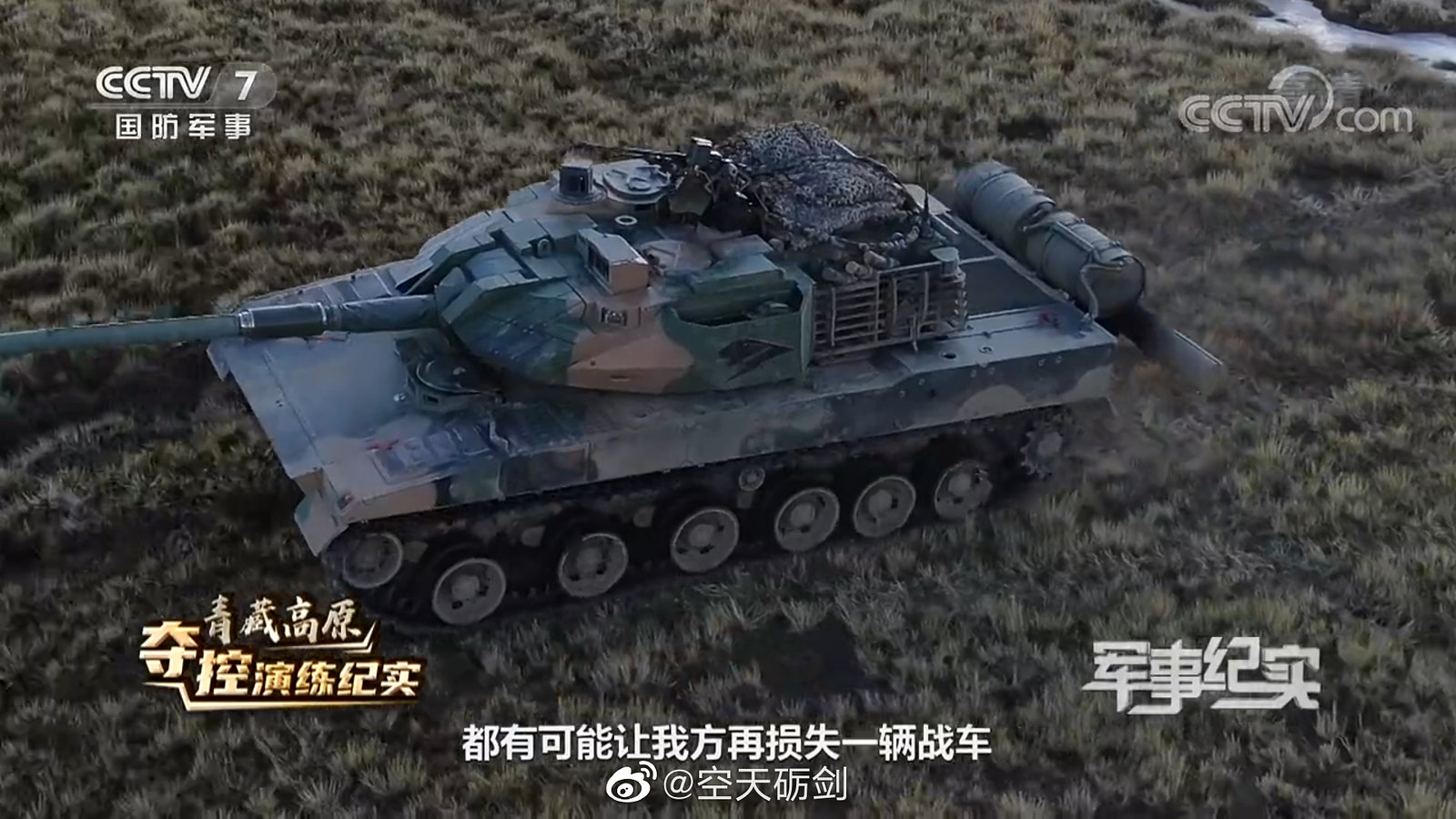 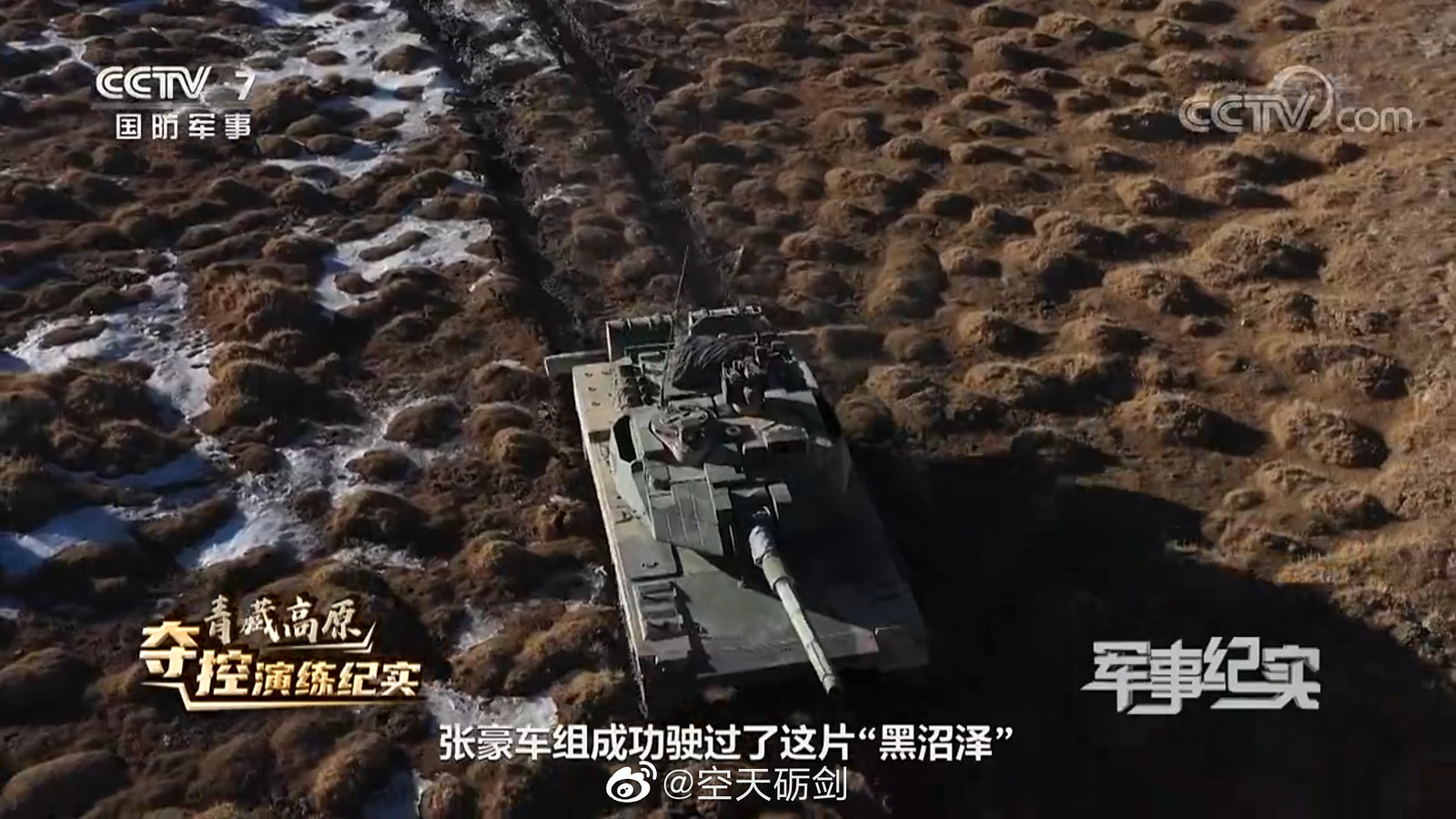 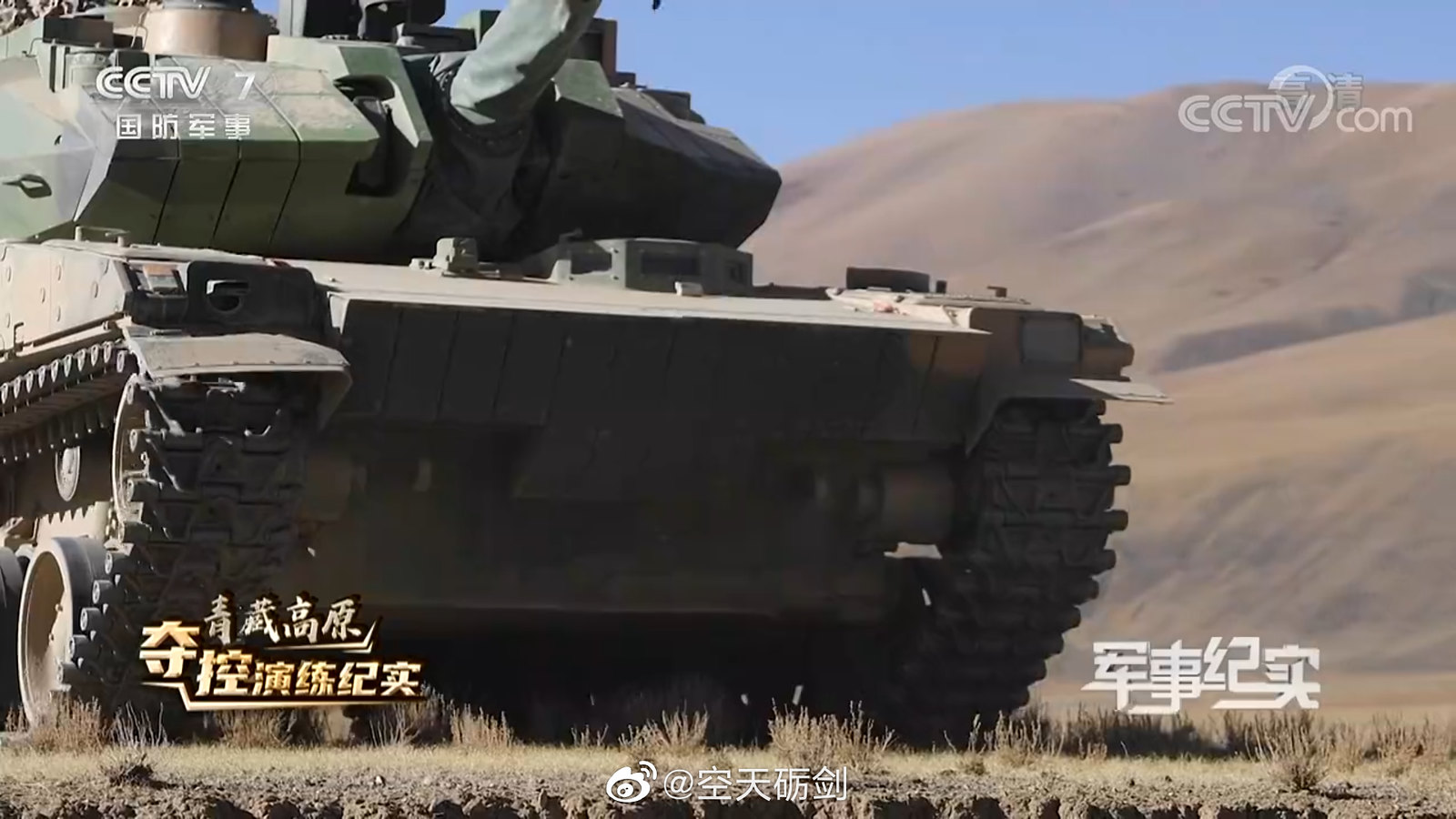 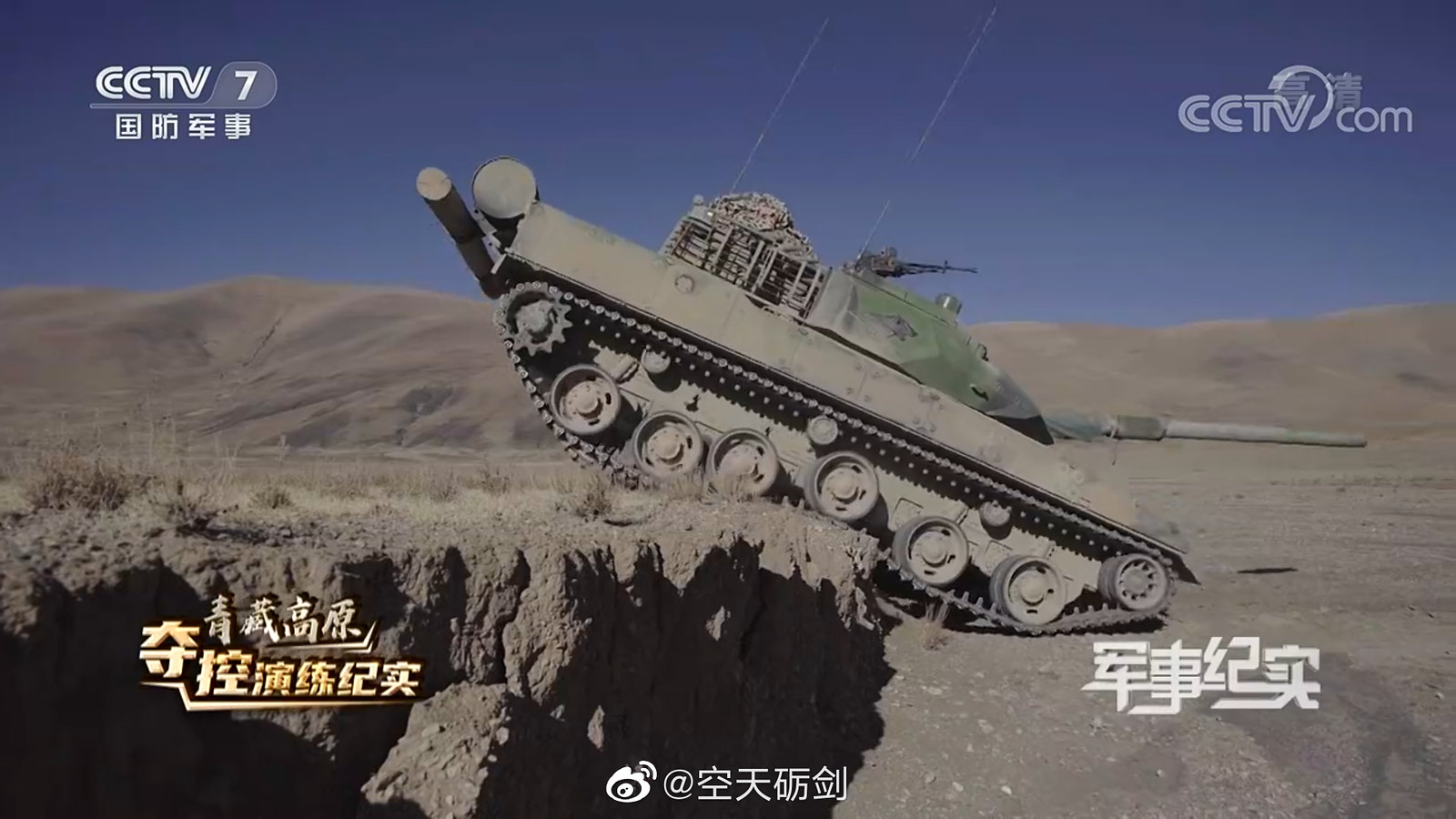 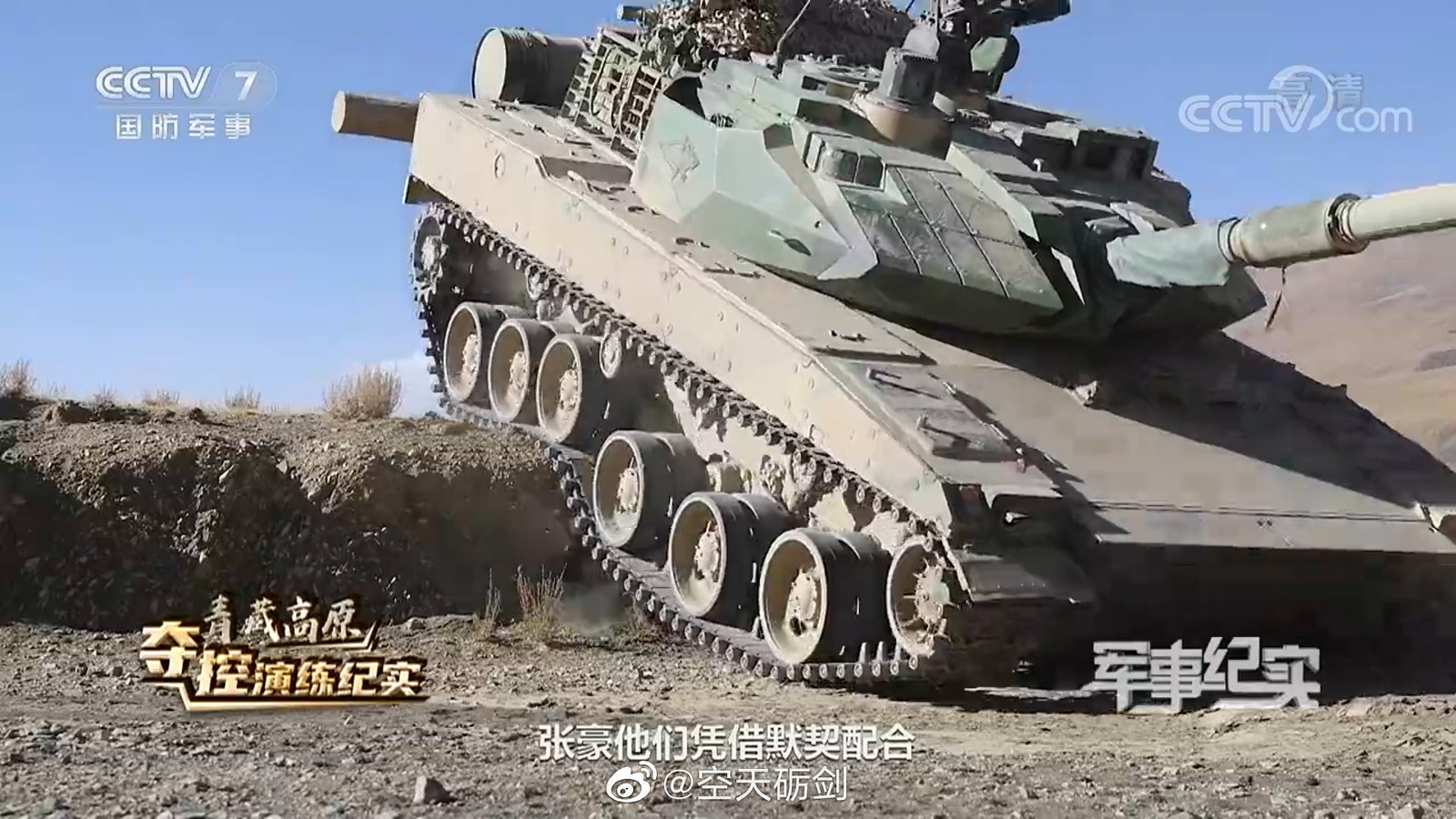 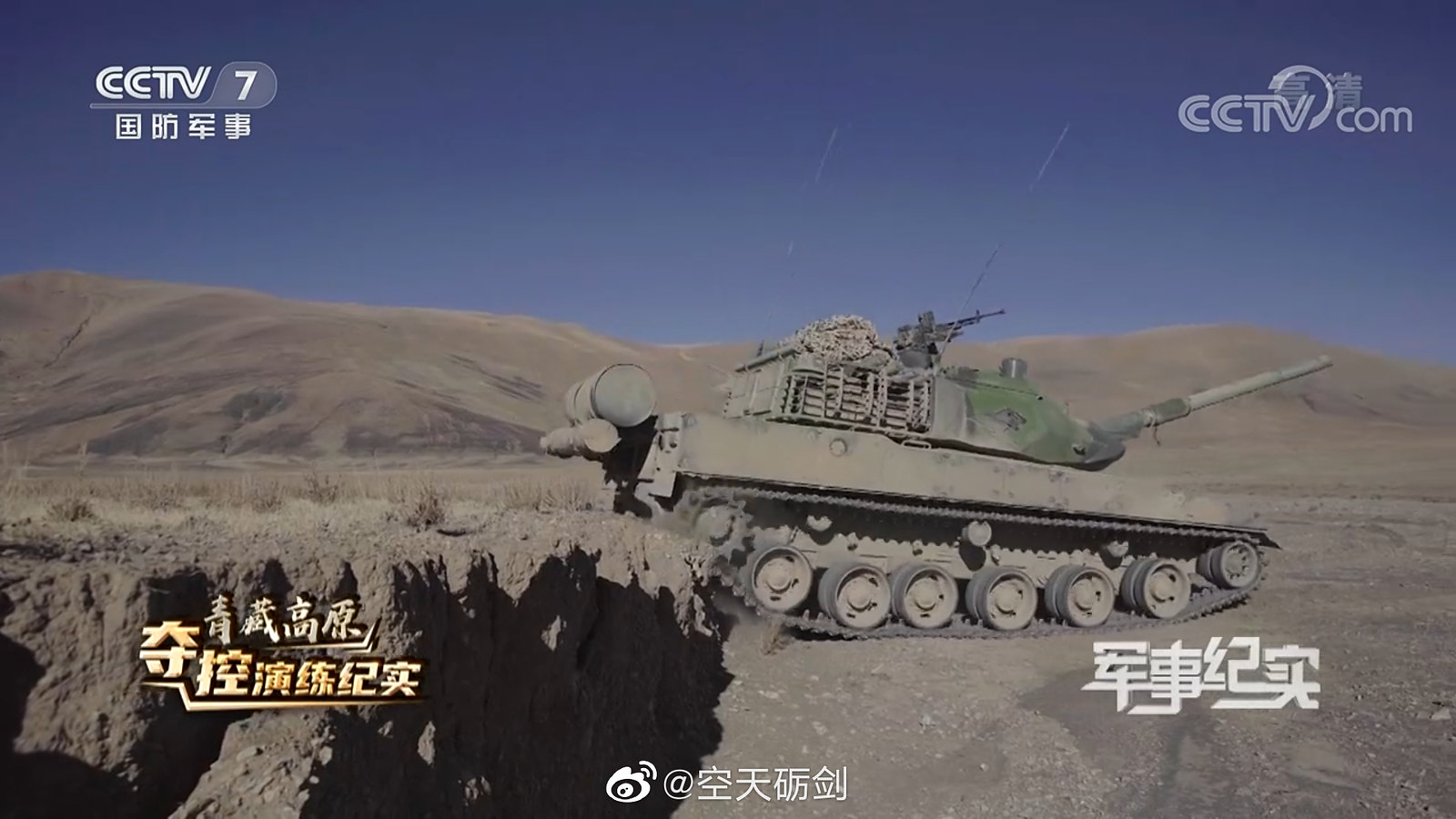 Looking at one of the pics for a moment I thought the tank was going off a cliff, shadows playing trick with my eyes.

Deep in mud and sludge. 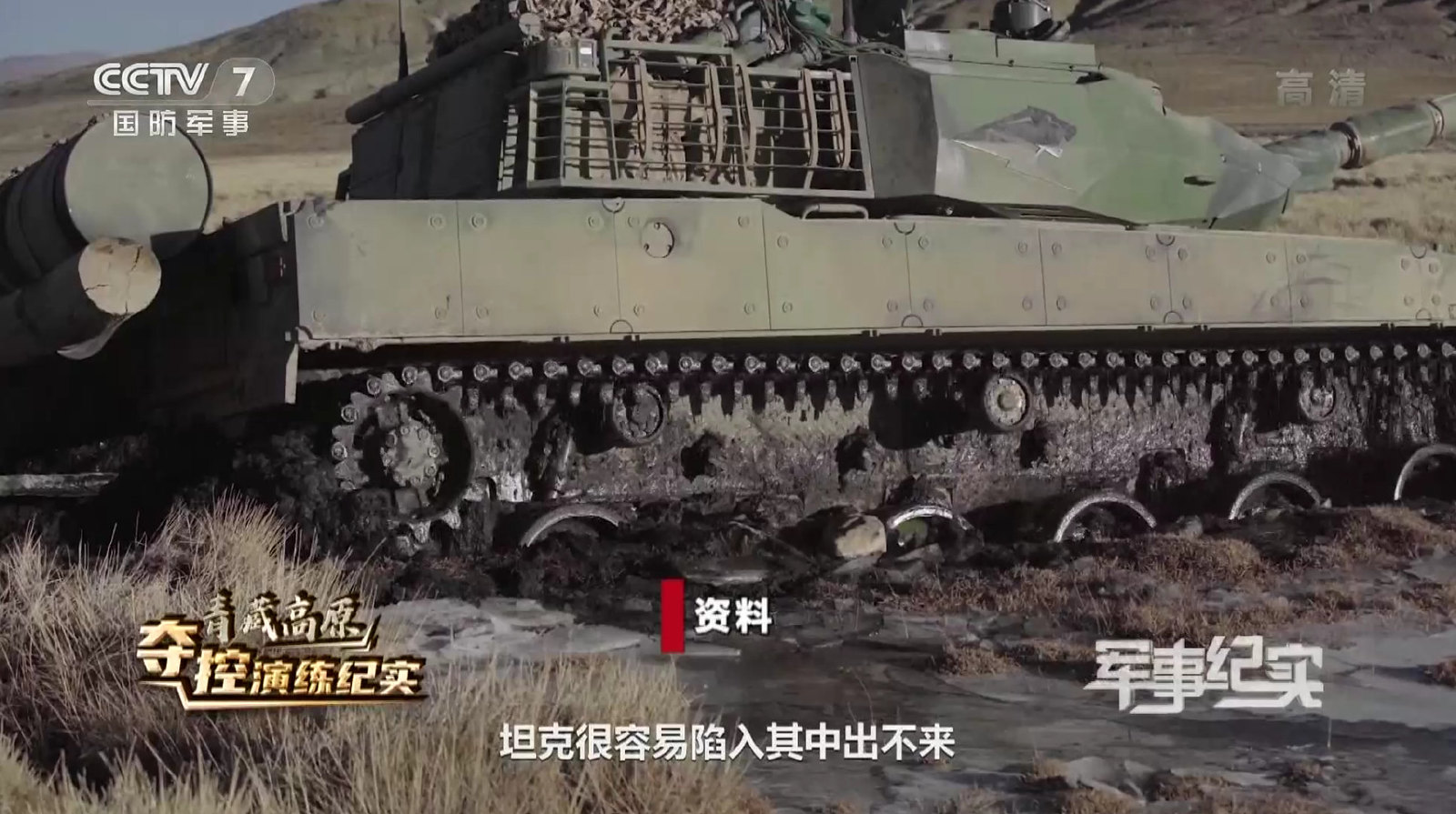 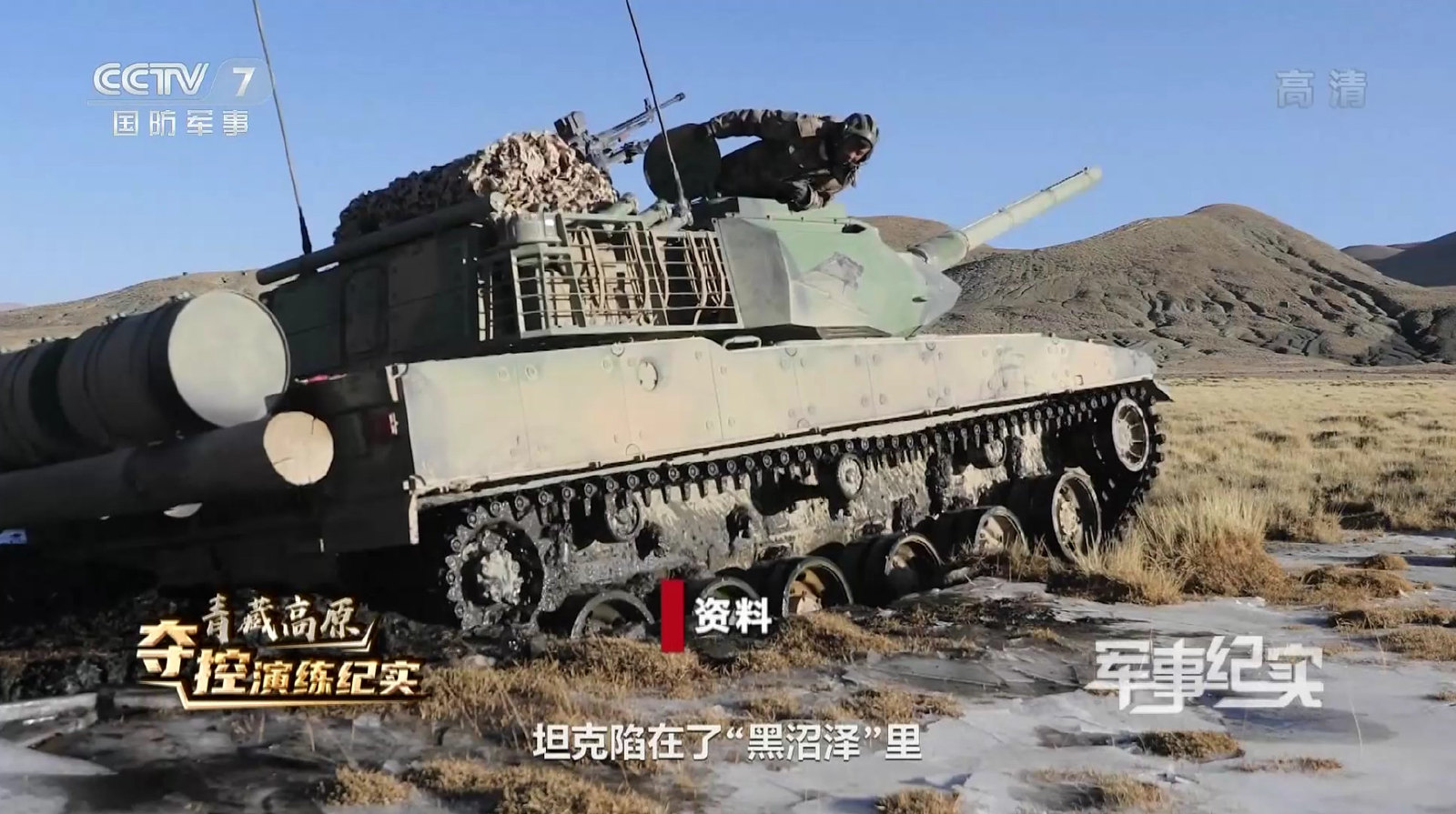 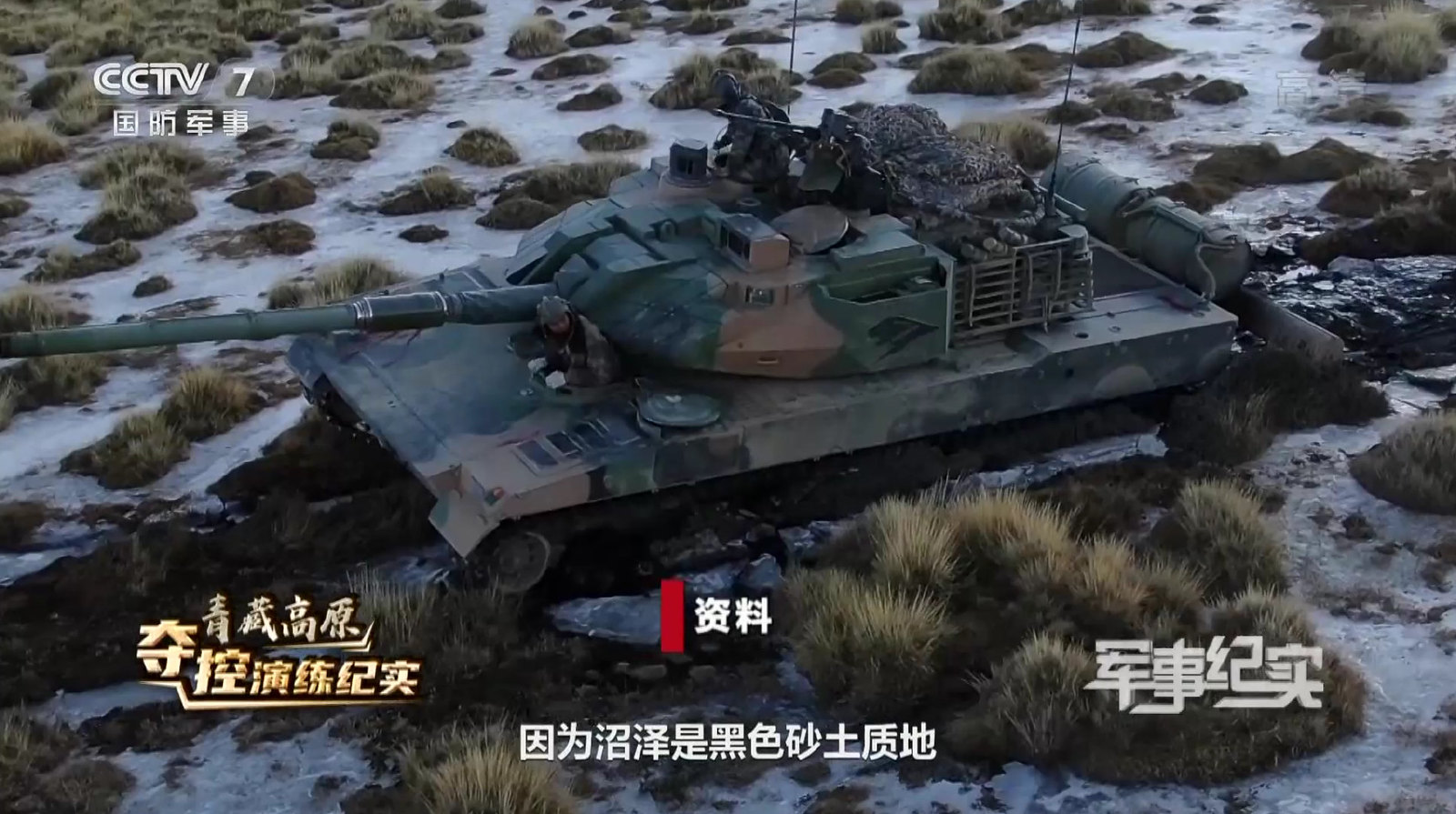 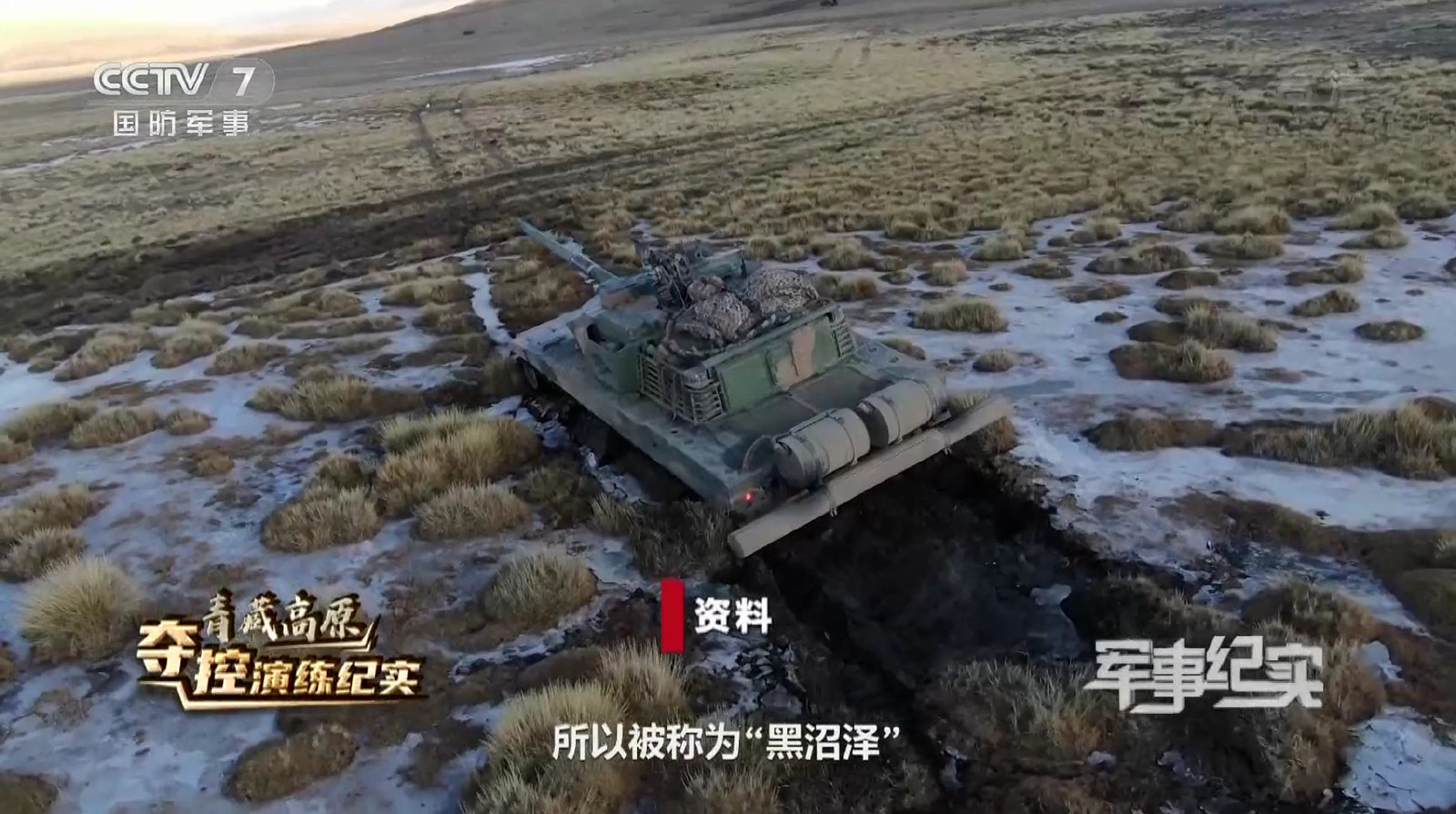 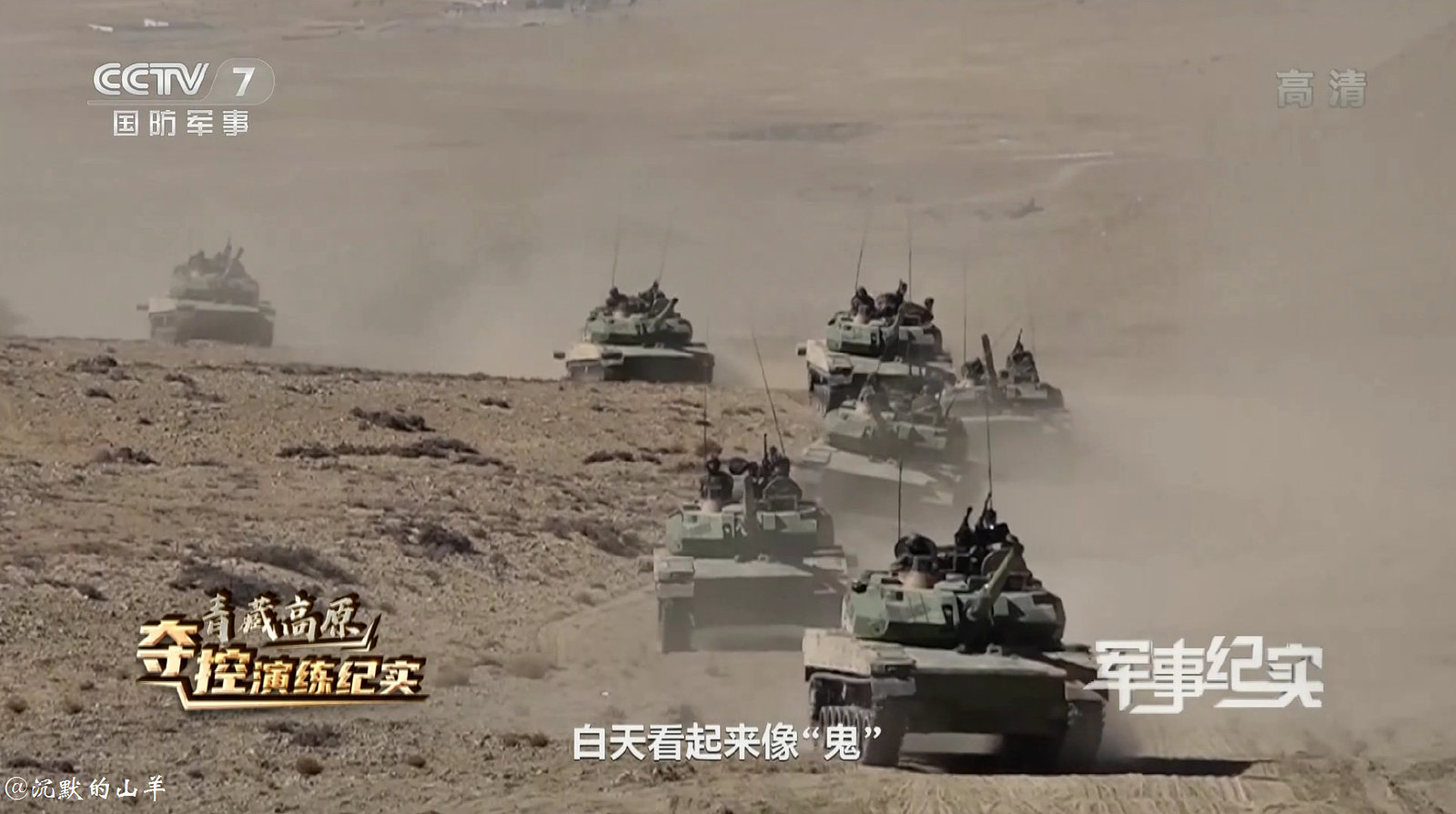 Giving a thumbs up. Note the electro-optical device mounted next to the machine gun. Just underneath the guy's feet, I can see improvement anti-slip surface treatment. 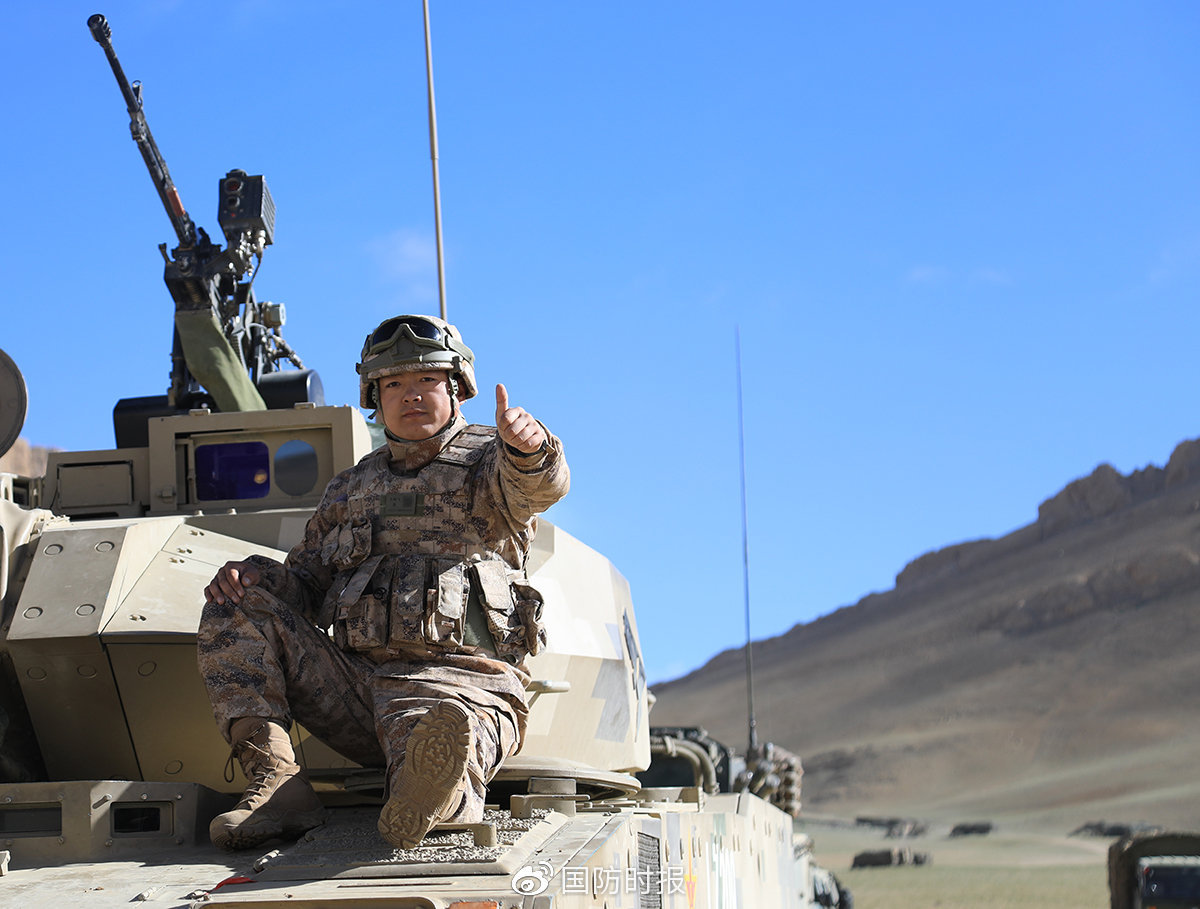 by78 said:
Note the electro-optical device mounted next to the machine gun
Click to expand...

In what scenario is this going to be used? No way that it's better than the sight the commander already has inside the tank.

Edit: Nevermind, I forgot that this is type-15, so the MG is remotely-controlled. the optics makes sense in that case.
Last edited: Dec 19, 2020

ZTQ-15s seen at a ceremony held by the Tibet Military Region of the Western Theater Command. 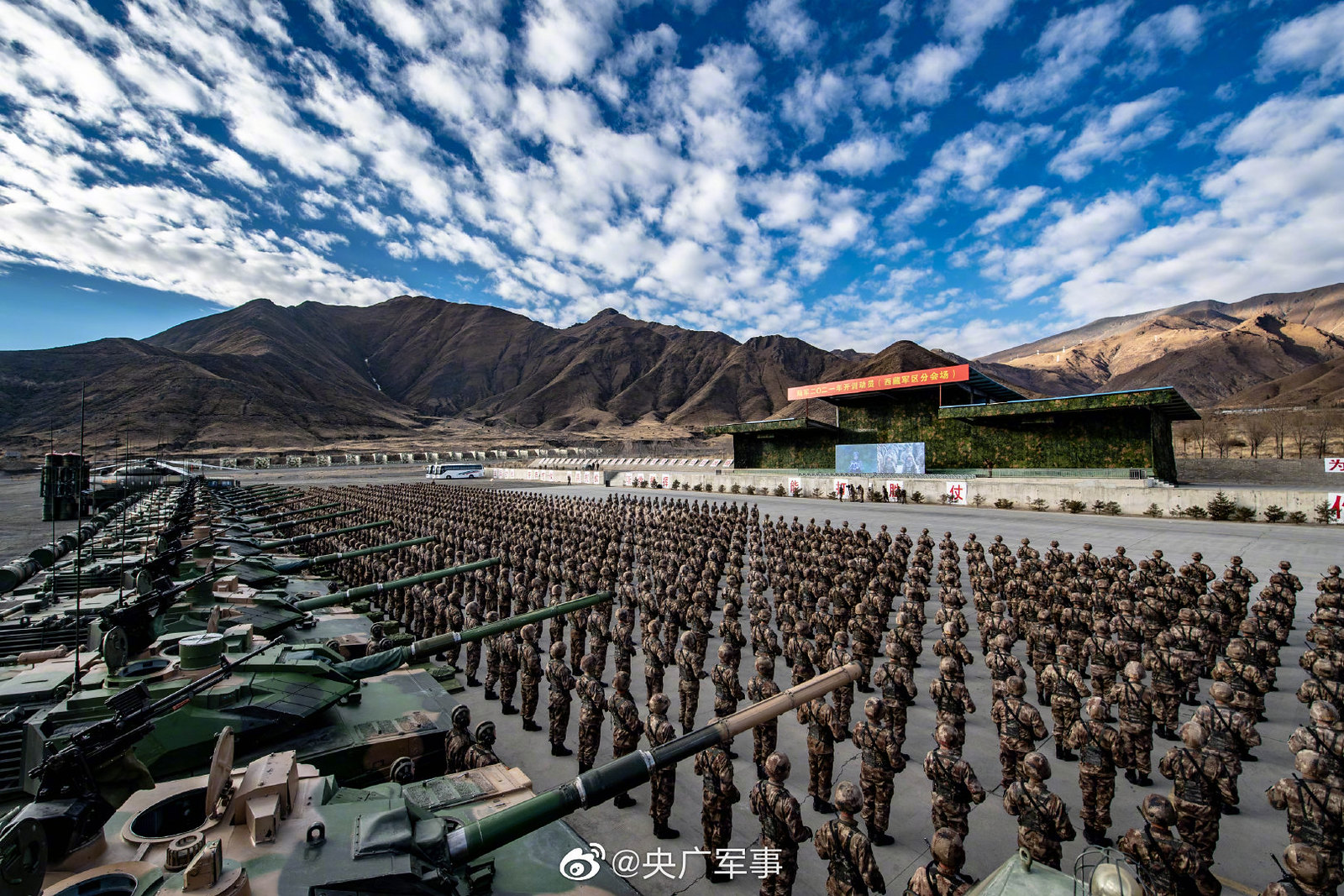 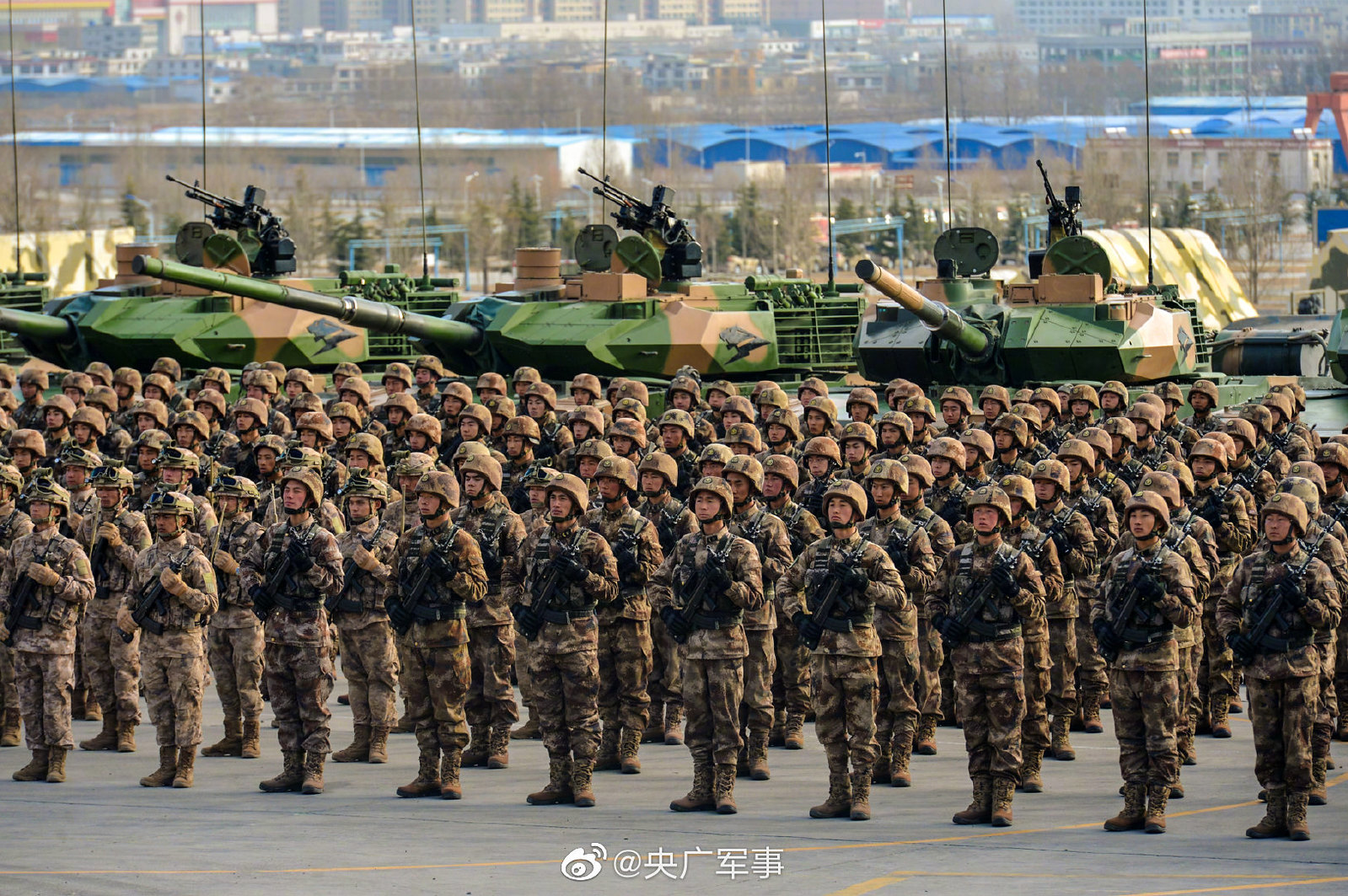 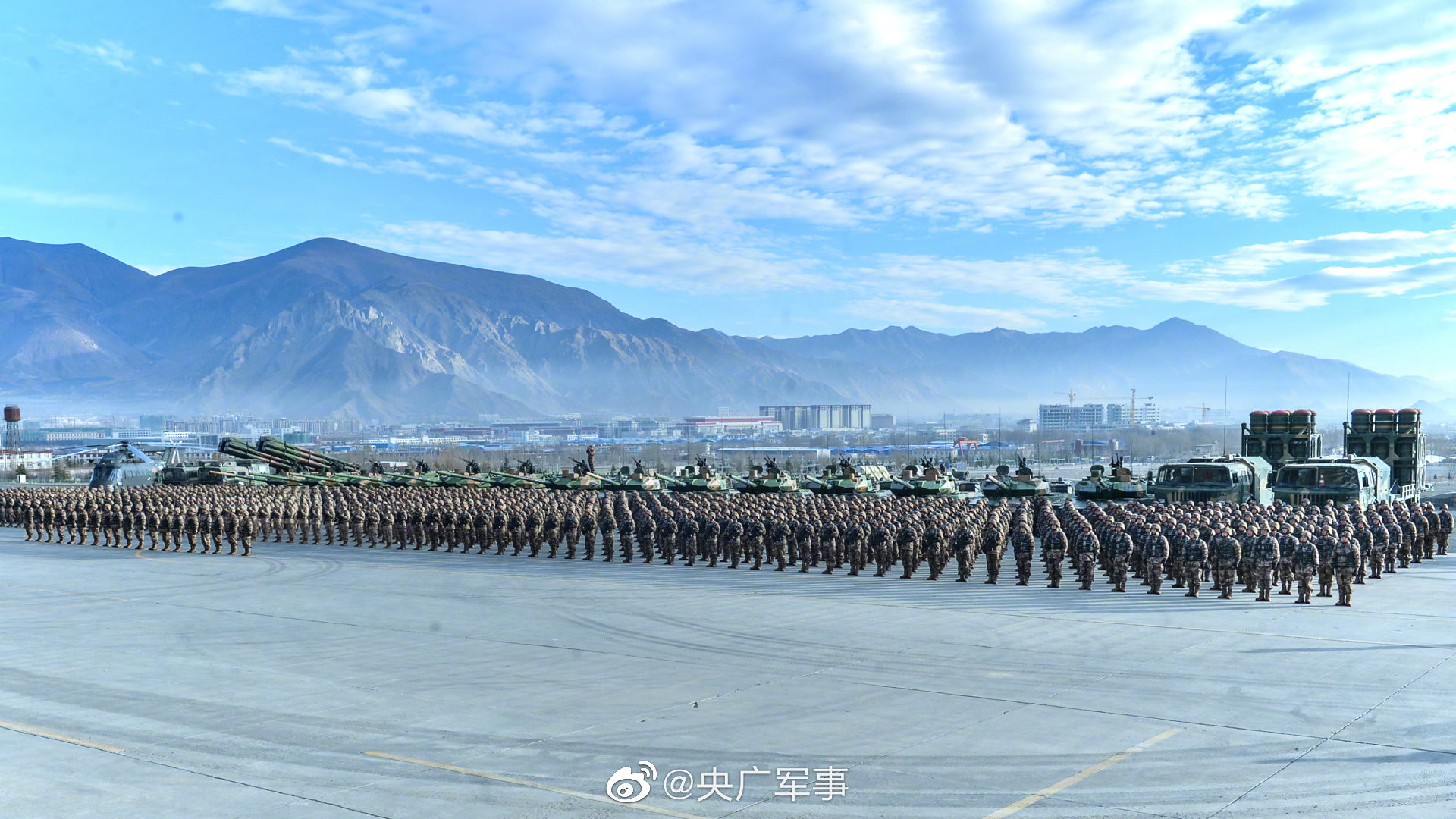 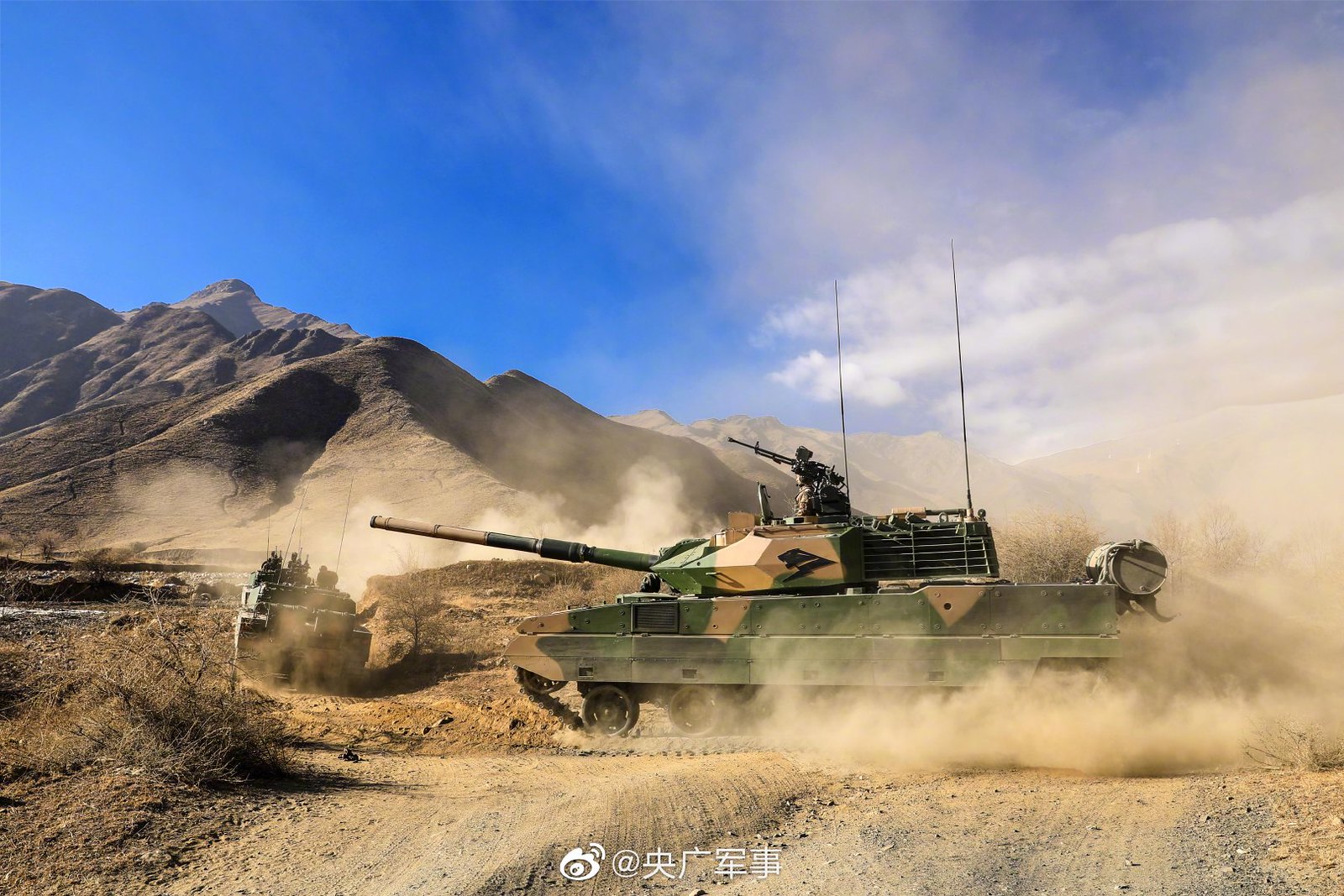 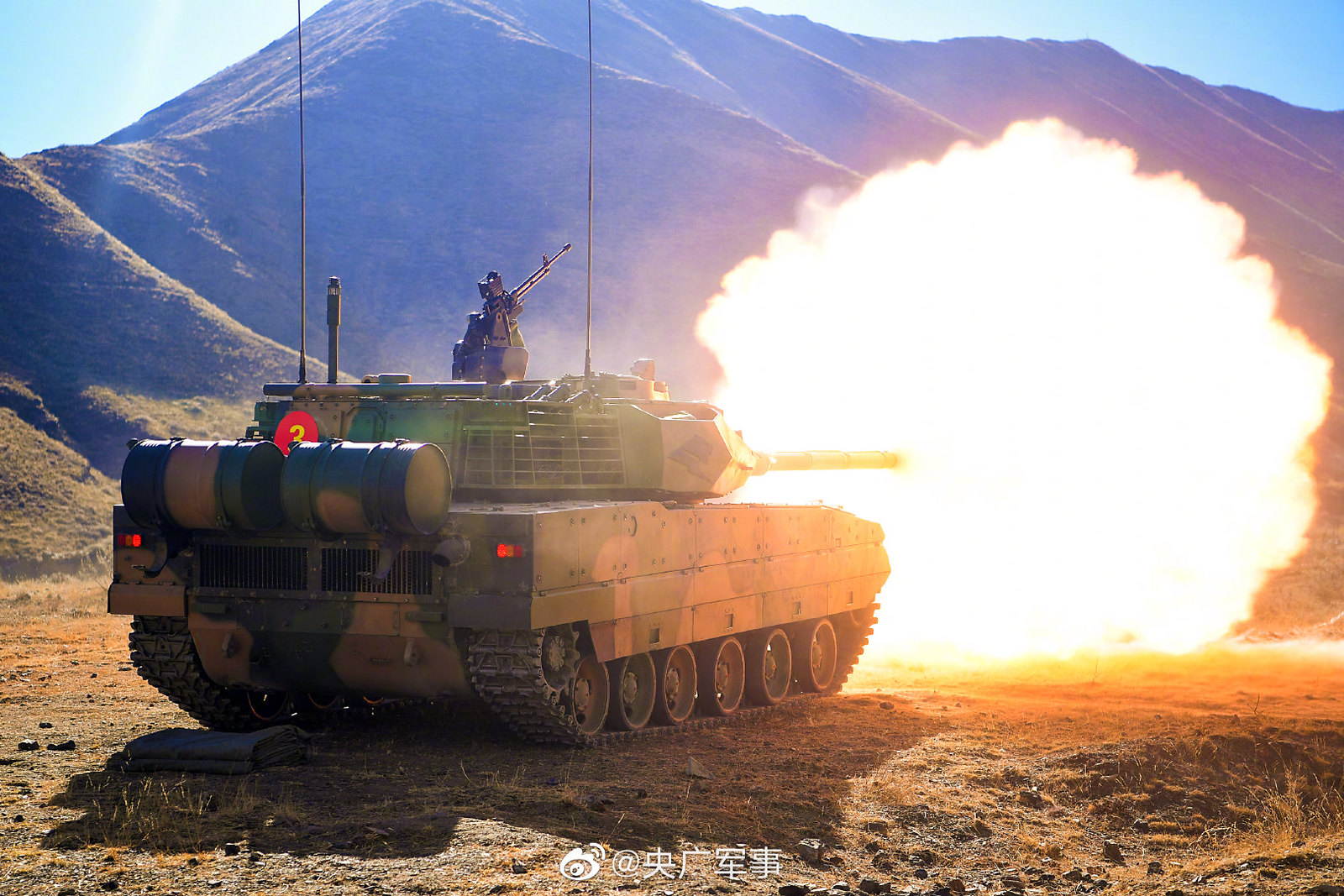 A better version of a previously shared image. 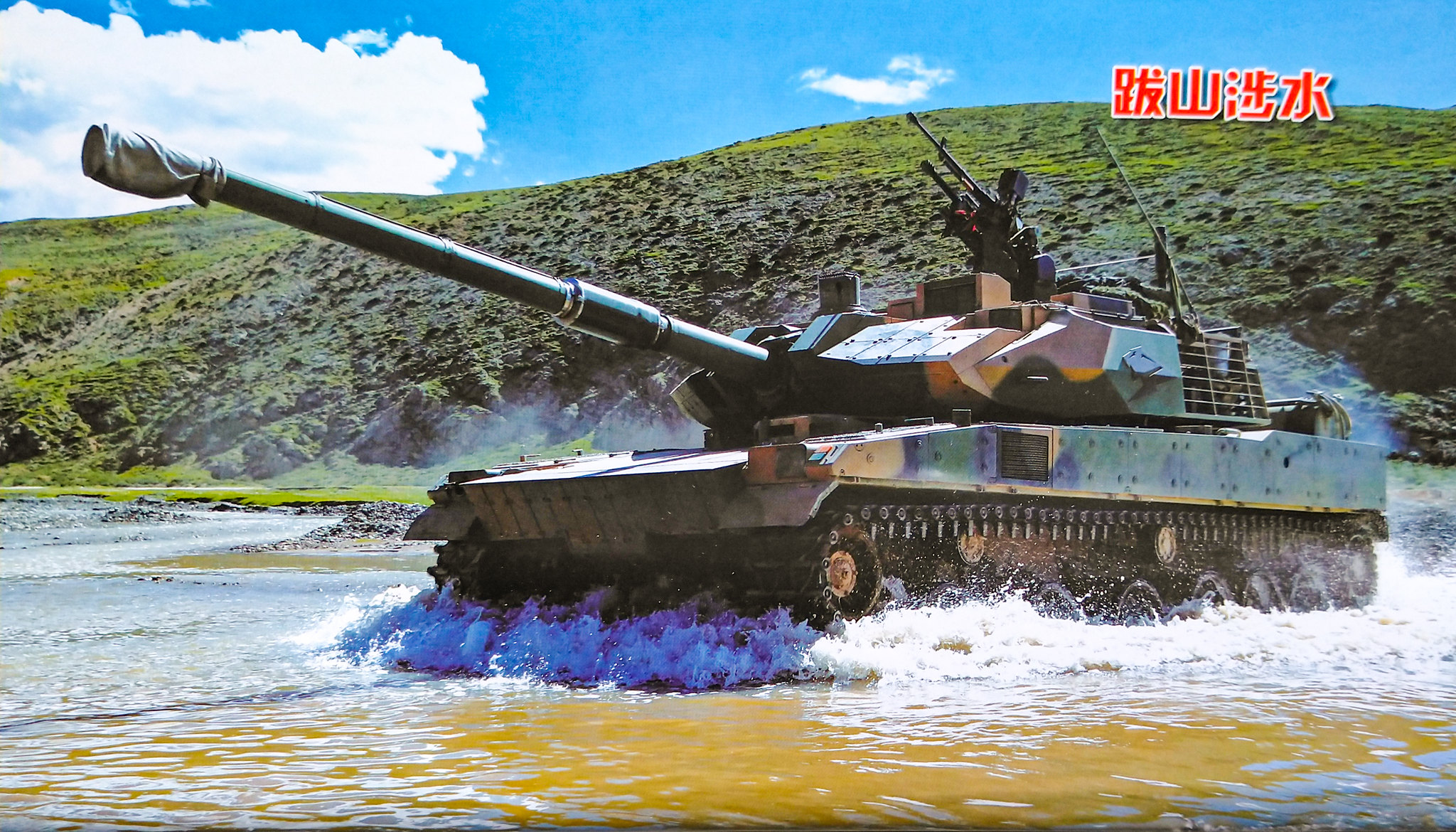