Big PLAN Naval Parade on the 23 April in Qingdao to celebrate the 70th anniversary of the PLAN. Come to think of last year's 69th naval parade was merely a practice run for this year's parade !

"Don't ask me where I am, and even if you ask, I can't tell." This is from a well-known song of the Chinese submarine force. It sums up life on board: usually beneath the ocean's surface, away from prying eyes.

The submarine is one of the most lethal weapons in or on the sea. Due to its stealth nature, missions are seldom reported. And once on a mission, all signals stop under water and the crew "disappears". We were given exclusive access to one of China's conventional submarines and its crew at a military port on China's east coast.

"Serving on a submarine is a risky job. But I think this risk can be controlled," said Zhao Haijun, a captain in the North China Sea Fleet.

Zhao graduated from the PLA Naval Submarine Academy 20 years ago. The veteran submariner has experienced challenging situations, and he constantly drills into his crew the need to remain on high alert when it comes to safety, and to know how to handle emergencies. 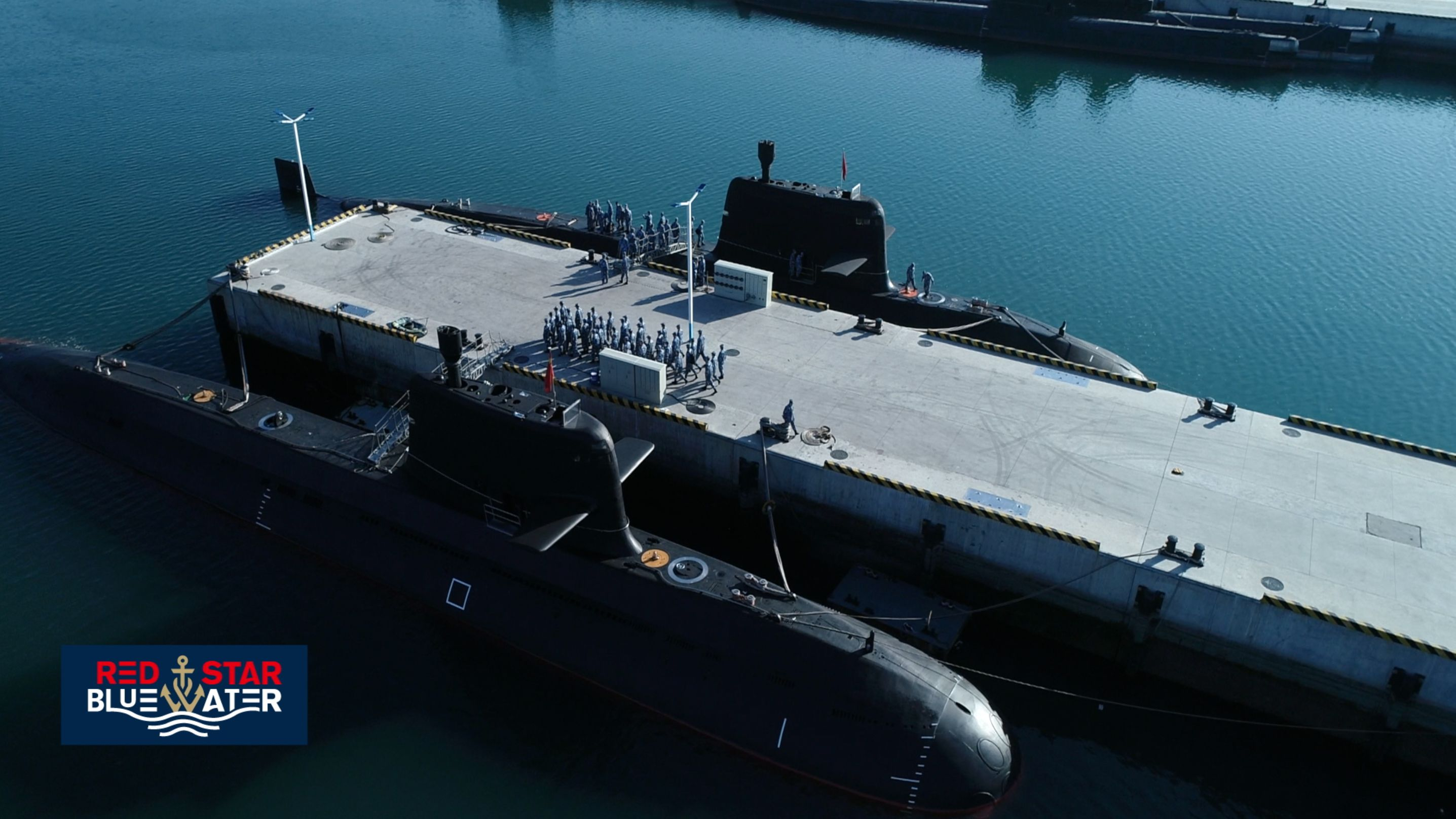 A bird-eye view of two 039B type submarine at a military port on China's east coast. /CGTN photo

The 039B type submarine he now captains is representative of some of the PLA Navy's current core strength. Its hydrodynamic design helps keep it invisible under water. It is equipped with air-independent propulsion technology, and advanced systems that help it dive deeper, and move faster and more quietly. Zhao also points out its high level of automation.

"We are the nameless heroes. We can't see, and there's no concept of day and night. The 24-hour clock tells us whether it's night or day," said Wang Xiaolong, a North China Sea Fleet sailor.

He showed me around the vessel. The 26-year-old has been serving on this 039B type vessel ever since it was commissioned six years ago. Wang said the cramped quarters are not the biggest challenge - it's living under water. 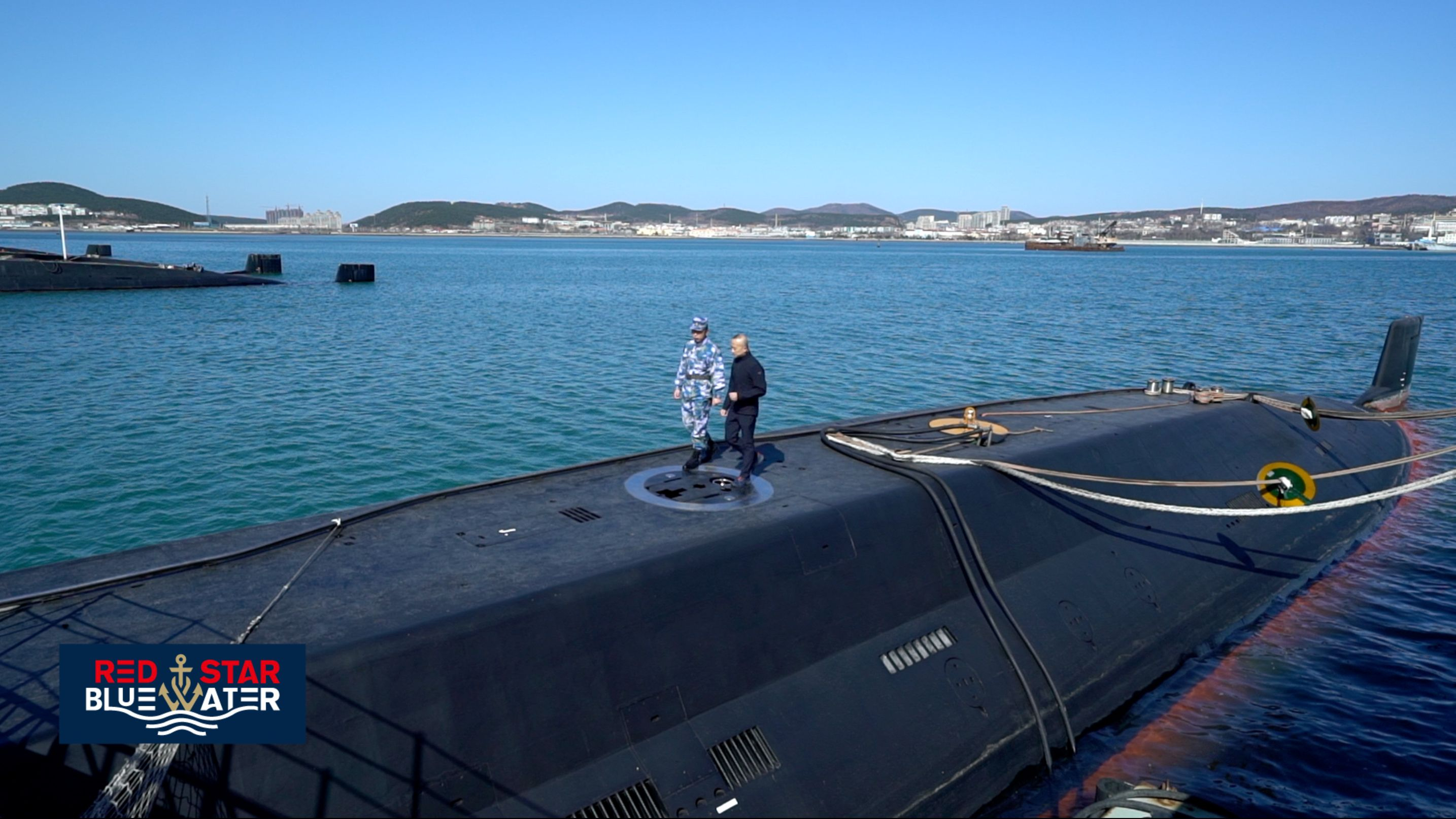 After a late start in the 1960s, China prioritized submarine development in its military modernization. Today, the fleet includes both nuclear-powered and diesel-electric submarines. China may already have the largest number of submarines, though not the most advanced. But with the upgraded naval strategy, the PLA Navy's submarine force is on course to more distant waters.

Registered Member
This one is posted by LKJ86 at the PDF.

Training can't replace an actual accident but absent of actual accident it is the best thing to prepare greenhorn for actual combat . Here is first hand look at Chinese submarine school. continuing on the series of Red star over blue water
To look at how the navy is preparing the next generation, we went to the PLA Navy Academy in the coastal city of Qingdao, east China's Shandong Province. It's the cradle of China's underwater force. We met a group of cadets, future submariners in training, which we were allowed to film three parts: diving for search and rescue, escaping from a damaged submarine, and plugging. From within the sail... 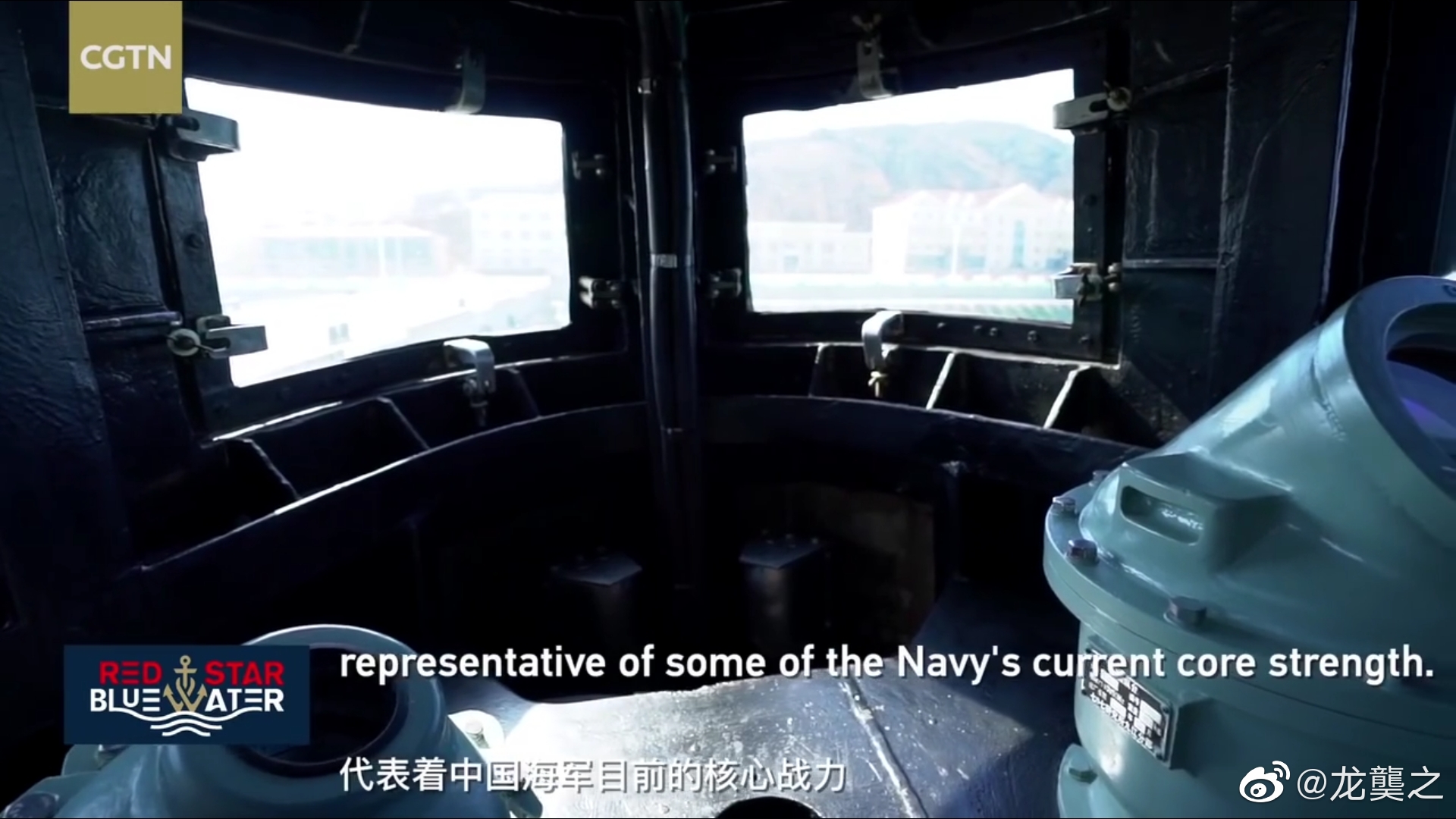 A small nuclear reactor? That would be something unprecedented - a huge milestone.

Quickie said:
A small nuclear reactor? That would be something unprecedented - a huge milestone.
Click to expand...

Please, Log in or Register to view URLs content!
Building such a submarine within a small displacement (2,5-3,500 tons surfaced) 60 days endurance, transit speed of 20 knots, burst speeds above 30 knots, and state of the art signature management technologies and support for unmanned platforms would be cost prohibitive for all but the largest Navies.

Canada, however, has potentially very good technologies that can contribute to a joint venture for a new hybrid nuclear submarine design. The Canadian
Please, Log in or Register to view URLs content!
has been operating in Canada since 1971 and is licensed for unattended operation. A later variant was rated for 2-10MW per module, just about ideal for a small nuclear-powered submarine. It is conceivable that the design can be freshened, miniaturized, compacted and “fitted” into an existing conventional submarine design displacing 2,500 to 4,000 tons, though quieting radiated noise of a small displacement submarine is challenging and require considerable ingenuity and technical competence.

Packaged with a turbo-generator plant, a SLOWPOKE reactor can also have many civilian applications such as being a steam generating plant for low GHG heavy oil extraction SAGD facilities, or a stationary energy plant for Northern communities. The more units deployed, the lower the fixed costs. That will also spread the political constituencies in favour of the program from just the coastal provinces to Ontario, Quebec, Alberta, Nunavut, and NW Territories: A major consideration given the political fault lines in Canada for a multi billion dollar program.

If Canada contributed a major portion of the development cost of a new modular nuclear power plant for a hybrid submarine, it can be used to negotiate a good price on the vessel. It will also be the only small naval reactor / power plant available that can potentially also be used on surface vessels like the Canadian Surface Combatant or civilian vessels – reducing GHG emissions from shipping potentially opens up lucrative markets for Canadian nuclear technology. Who might partner with
B

Even assuming Canada has the competency to keep up with the development institutes of the PLAN, there's no way their involvement in any shape or form would not constitute a massive breach of the laws regulating national security, official product standards and safety.
You must log in or register to reply here.