Jura said:
May 18, 2018
while
The US Navy’s Columbia class submarines could squeeze General Dynamics’ profits
Please, Log in or Register to view URLs content!
Click to expand...

100b-range projects are cool to watch 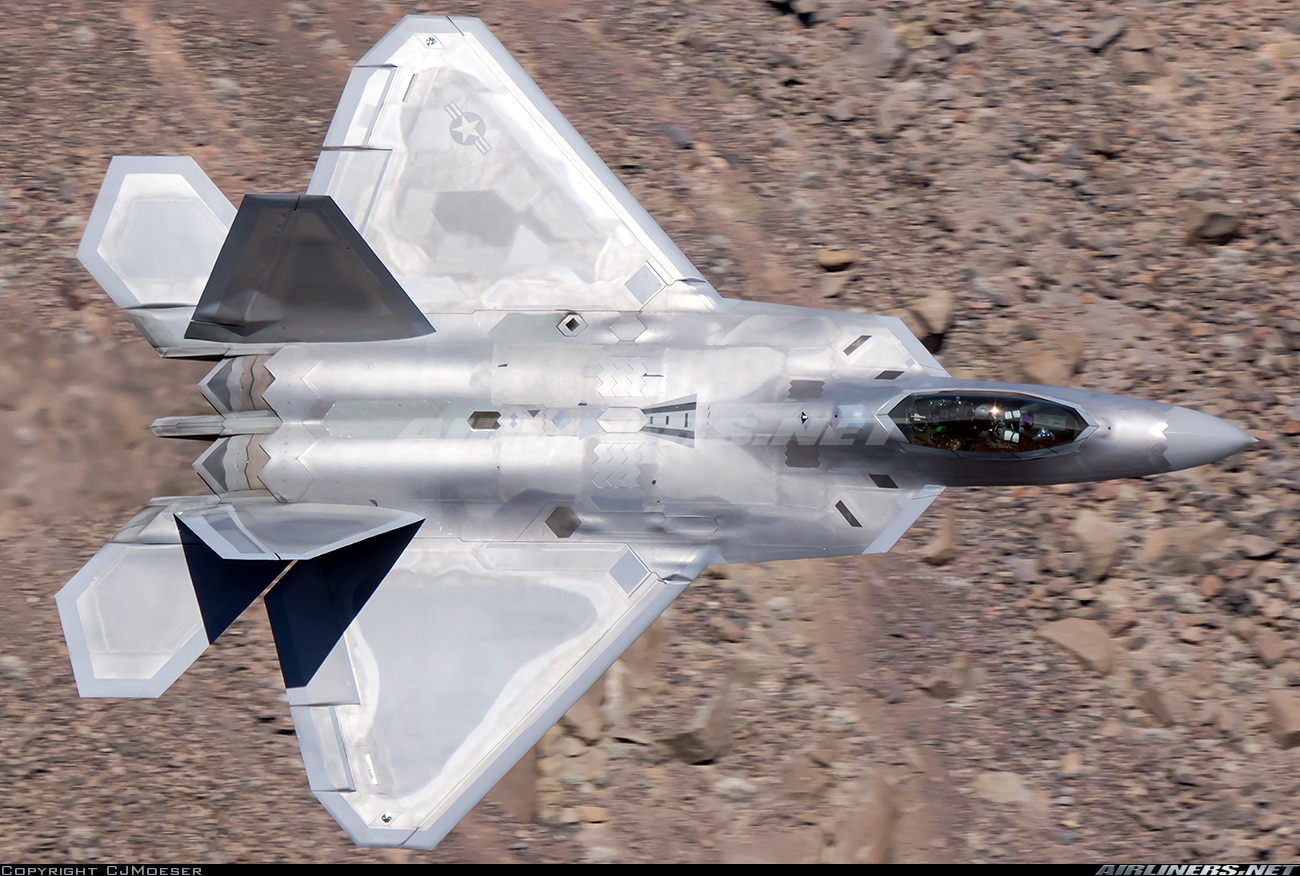 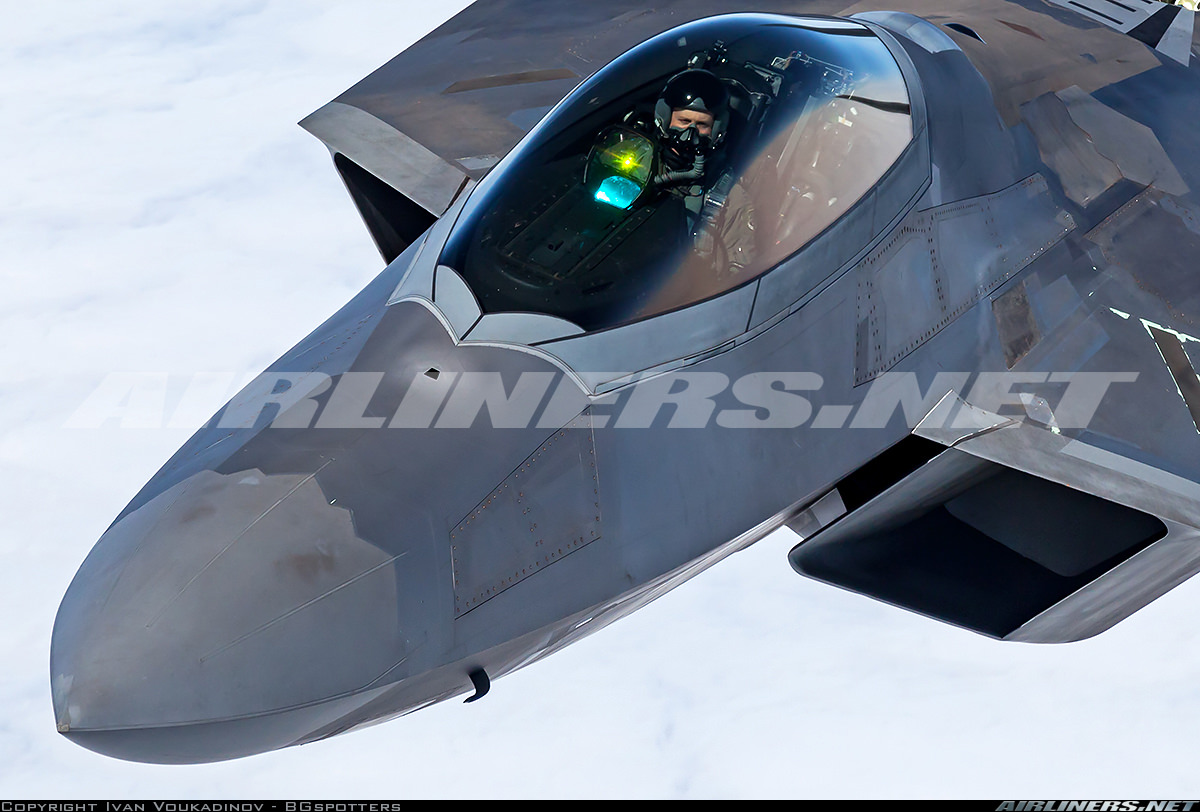 the Chinese have chosen to replicate the "meta material" extensively on the J-20, the F-35 on the other hand has fully integrated that material into the "skin" of the F-35, where you don't specifically see it layered on.

yeah but wwwwwooooooowwwwwwwwwwwwwwwww from
Please, Log in or Register to view URLs content!
should be posted in some Pictures thread, not in
US Military News, Reports, Data, etc.

says who? me LOL

so
Will The KC-46 Face Another Delay?

The general in charge of accepting that aircraft cast doubt on the timeline during an Aug. 2 Defense Writers Group breakfast in Washington.

“The schedule looks like it is set pretty well, but there are some hurdles there. This is an aggressive schedule,” said Gen. Carlton Everhart, commander of Air Mobility Command. “Is the October time frame going to hold? I don’t know.”

The Centerline Drogue System (CDS) that will be used to refuel Navy aircraft, which do not use the refueling boom as the method of transferring fuel, requires additional work, the general said. “Until you get that fixed,” Everhart said, “that is not accepted.”

Cobham is working on the CDS as well as the Wing Aerial Refueling Pods (WARP) for the tanker, which also use drogues. The pods were delivered in June to support
Please, Log in or Register to view URLs content!
certification tests. But completion of the drogue system and “has taken longer and been more challenging than expected,” Cobham said in its second-quarter earnings report. “Qualification of the WARP is in its early stages with risks relating to schedule and cost. Completion could take significantly longer than originally planned, and this increases concurrency risk as well as base cost assumptions.”

The company estimates it will cost $52 million to complete the work. And Boeing, which has racked up more than $3 billion in after-tax charges on the program already, is withholding payment from Cobham. Cobham is disputing the charges.

For now, Boeing is not ready to concede that the issue will delay delivery. “Cobham is near completion with KC-46 centerline drogue system qualification and associated FAA certification efforts,” Boeing said in a statement. “They continue to support Boeing and our program plans to deliver the first KC-46 tanker to the
Please, Log in or Register to view URLs content!
this October. We are jointly dedicated to providing the USAF with this critical technology as quickly and efficiently as possible.”

Whether Carlton is exercising an abundance of caution or whether the tanker delivery date will slip yet again remains to be seen. Carlton said he made those comments in light of what happened when the Air Force accepted the first
Please, Log in or Register to view URLs content!
airlifter. “As [it] went through its test phases, guess what? We were changing things on the flight line,” Everhart said. “I’d rather have it fixed and ready to go at the beginning and then those moments of discovery are just small, little bumps instead of huge mountains.”

In addition to the drogue system, the KC-46’s Remote Vision System (RVS) has been problematic. The RVS is the camera that helps the boom operator align the boom to the aircraft that needs to be refueled. In certain instances, shadows and glare was leading boom operators to accidentally scrape the receiving aircraft. Boeing found a software upgrade to fix the problem, and the Air Force has accepted that solution. But Everhart said he thinks there is a better fix. “Does it meet the requirements the way they are stated?” he said. “That is between the lawyers, the acquisition folks.”

The Air Force Research Laboratory is working on another approach involving focal plane research, Everhart indicated, adding that he would set it up in the budget but that he had not seen the latest revision of software, which “still had some blanking out.”

To get to delivery, data are still being crunched for the military-type certification and FAA certification, Everhart said. “It’s a process,” he said. “The first airplane is going to be slow. Then it will pick up and go really, really fast.”
Click to expand...

Jura said:
May 16, 2018
now the news is
Bell's V-280 Tiltrotor Will Get Lockheed's New Long-Range Sensors
Please, Log in or Register to view URLs content!
Click to expand... 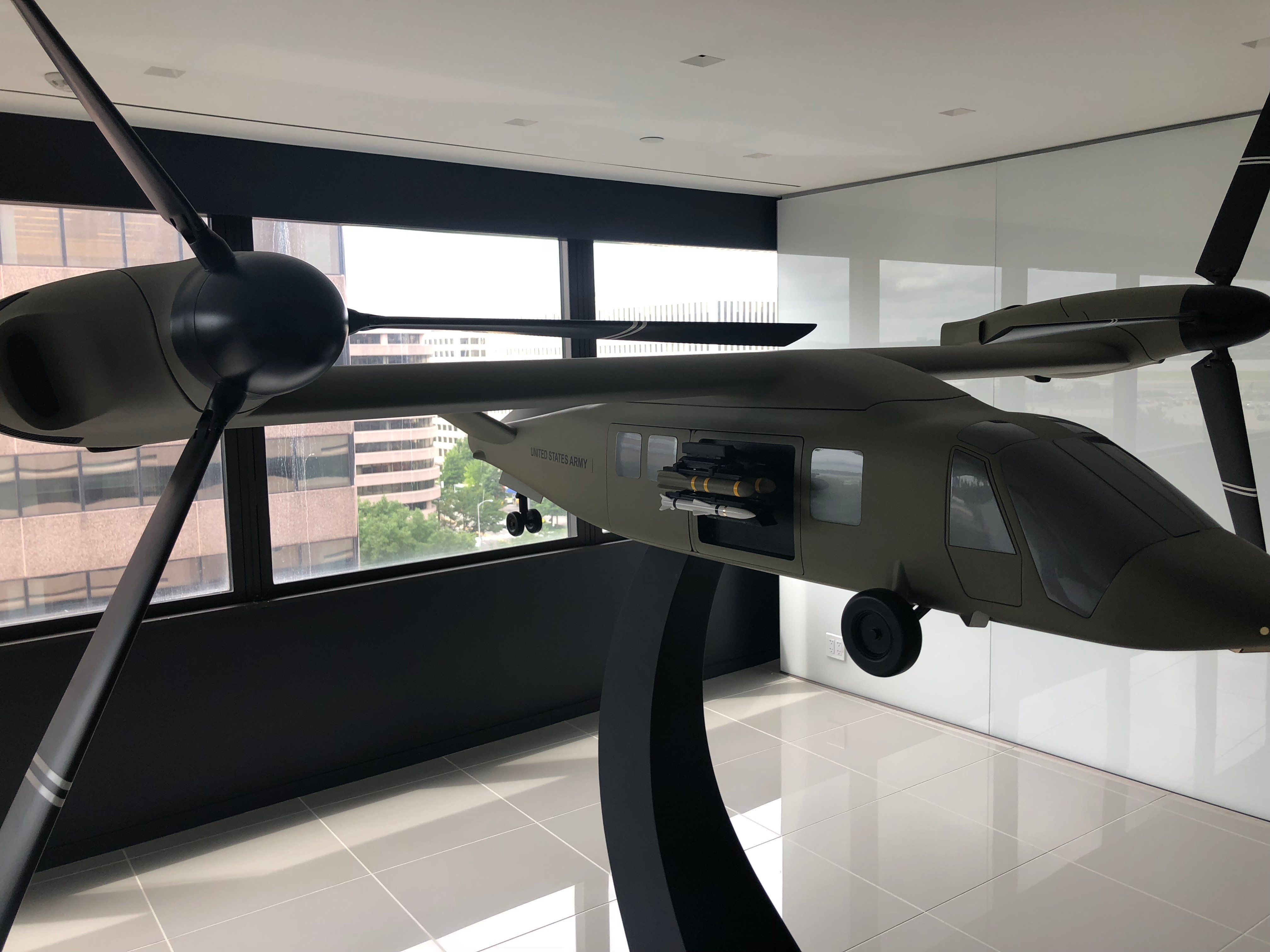 the Chinese have chosen to replicate the "meta material" extensively on the J-20, the F-35 on the other hand has fully integrated that material into the "skin" of the F-35, where you don't specifically see it layered on.
Click to expand...

Well F-35 is at least half a generation ahead of the F-22 in terms of materials used for construction but, my money is always on the F-22 to spank the F-35 in air-to-air combat.