52 “Put your sword back in its place,” Jesus said to him, “for all who draw the sword will die by the sword.

I was thinking more Mario Puzzo but.. that's a good one to.

now went over sources and it looks like the attack was a tactical success (I'm not being cynical or nothing):
#1 probably means the assailants knew where the target would sit 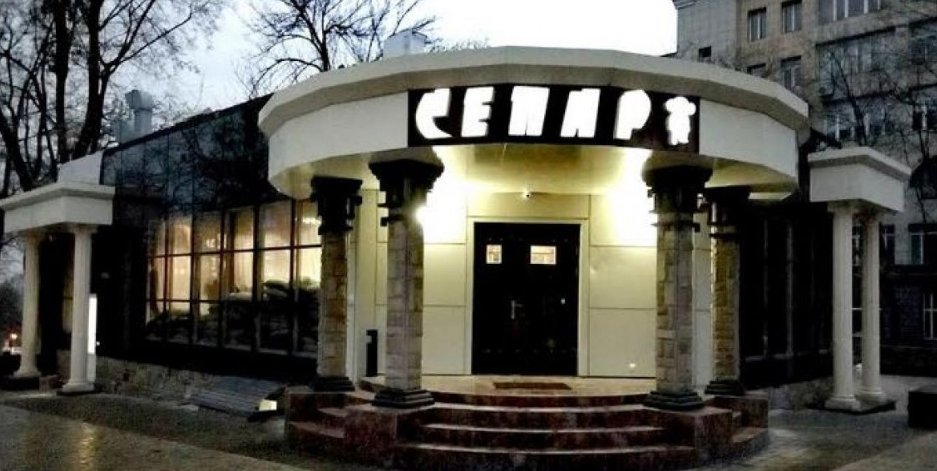 Jura said:
now went over sources and it looks like the attack was a tactical success (I'm not being cynical or nothing):
#1 probably means the assailants knew where the target would sit

(don't nitpick, it's not easy for me to do Russian to English)

... the first who entered was the bodyguard (then killed instantly by the blast), the second was Mr. Zakharchenko (who then died on the way to a hospital) ...

BUT later they say (after 03:30) the visit was NOT planned (заехал по пути) ... I listened twice to this, will leave it at that

War in Ukraine, A tribute to Ukrainian Forces

The Ukrainian army is putting a new multiple-launch rocket system (MLRS) rocket into service. In mid-2019, the Ukrainian military is expected to start taking delivery of the Vilkha rockets with BM-30 MLRS, according to UNIAN. The news website reported that serial production of the Vilkha will begin soon, following testing in April 2018 and December 2017.

At a recent weapons expo in Ukraine, Adron displayed its precision-guided bomb kits for the M-54, M-62 and Mk 82 bombs.


The bombs can be guided by GPS, laser, IR imaging or TV.

The new MLRS will replace the BМ-21 Grad in service with the Ukrainian army. 122mm MLRS has been importantly upgraded by SE Shepetovka Repair Plant. Ukroboronprom decided to use new generation KrAZ truck as the basis for its new vehicle design.