The captain of the largest and most powerful ship ever built for the Royal Navy has been sacked for misusing its official car, it has been reported.

Nick Cooke-Priest is no longer in charge of the HMS Queen Elizabeth because he is believed to have driven the aircraft carrier's official car on weekends, according to The Sun.

A Royal Navy spokesman said: "We can confirm Captain Nick Cooke-Priest has been reassigned to a new role. We can only say that management action is ongoing and it would therefore be inappropriate to comment further."

Commodore Cooke-Priest, who joined the Royal Navy in 1990, had only been in command of the 280-metre, 65,000-tonne vessel, described by the Royal Navy as an "awe-inspiring warship" capable of carrying up to 40 aircraft, since last October.

He was never warned that using the Ford Galaxy for personal journeys was in breach of rules, the paper reports.

A former officer told The Sun: "Nick adores the Navy and has lost his career by doing what captains have done for decades - using the company car to get home. An innocent mistake has cost the Navy one of its best."

It is believed that major Royal Navy warships and their captains are loaned a car for use on official duties. An investigation found he had used the Ford as if it was his own, and found him guilty of an "error of judgment", according to The Sun.
Click to expand...

not sure what joke you're trying to make, man, but you should've given credit to Mr. Iqbal who was the first to inform
#3058 asif iqbal, Today at 5:40 PM

I have a neat pic of a Merlin HM1 being winhed into the hanger on a Type 22. Amazing.

Staff member
Super Moderator
Here is the video of a Merlin being brought into the hanger of a Type 22 Frigate.

I showed this to an RN sailor of all folks wo said it would not fit.

It ws hard to find the documentation...but this one cleared that up nicely.

That is a very good ASW 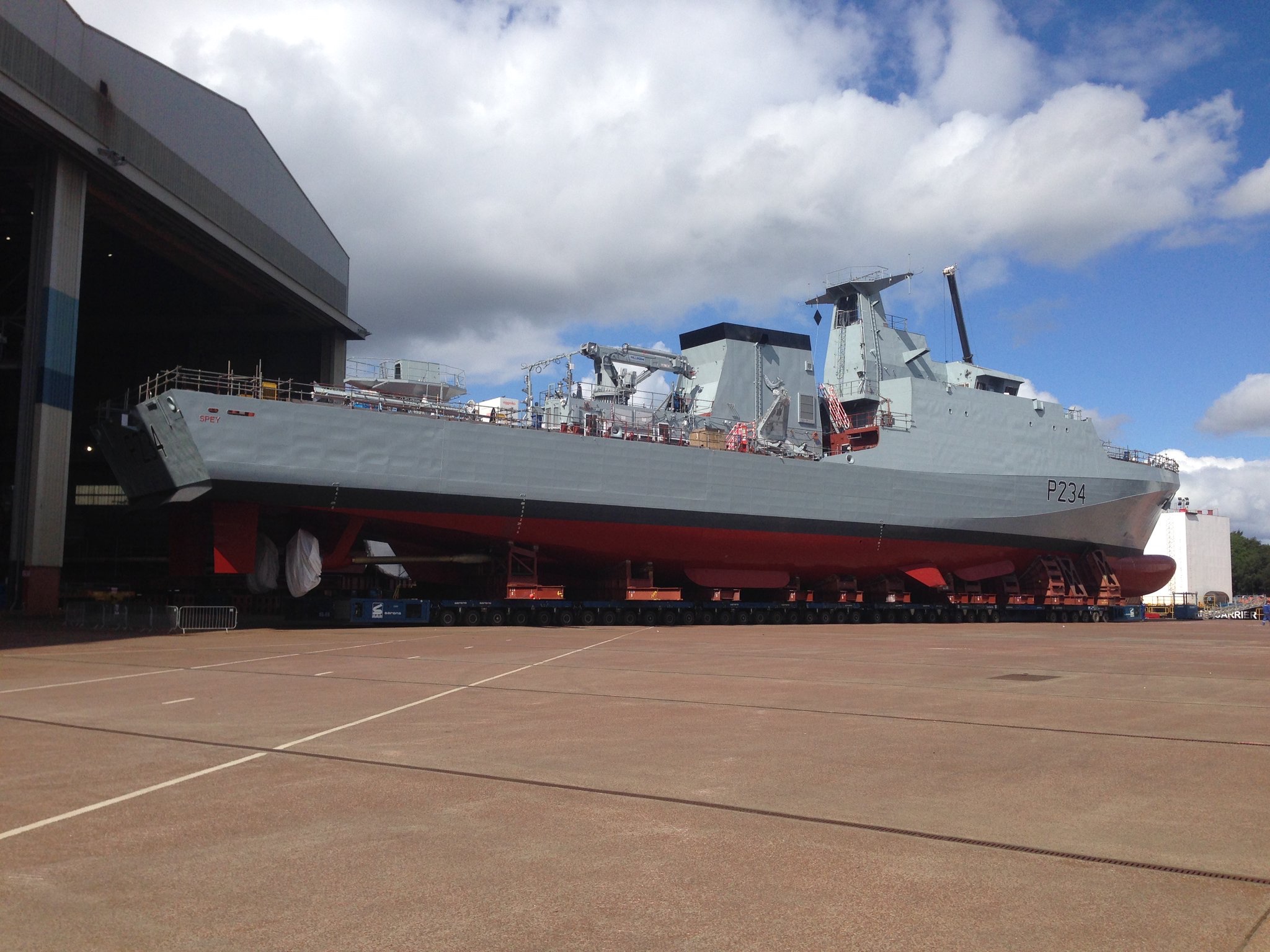 Heading to the US in 5 weeks

Registered Member
The solution is stupidly obvious. The UK and France should pool together R&D of the nuclear submarine deterrent including the missiles.
Unfortunately no government in the UK or France will do it.

The French and UK have basically the same requirements in terms of nuclear submarines. While sharing with the US is more work, because the US typically has different requirements, still even sharing the missile R&D with the US beats doing everything alone.

The UK and US already have a common missile and missile launch tube for the next SSBNs of both nations.
You must log in or register to reply here.