Any explanation, why this was posted in a NEWs thread???

The ideas are surfacing as part of work to finalise the UK's Combat Air Strategy business case by the end of the year, according to senior RAF officers involved in the work.

A senior RAF officer told Jane's that the service "hoped to get the first Tempest aircraft into service in the early 2030s to begin replacing the first Tranche 1 Typhoons when they near the end of their 25-year service life".

A short clip from the
Please, Log in or Register to view URLs content!
on 16th October at the end of Day 3 of ACPV. Flt Lt Peterson demonstrates the power and agility of the RAF Typhoon FGR4.

Euronaval 2018: Some processes ‘not good enough’ in River class programme The US State Department on Friday 19 a possible Foreign Military Sale to the United Kingdom of 16 CH-47 Chinook (Extended Range) helicopters for an estimated cost of $3.5 billion, the US Defense Security Cooperation Agency delivered the required certification notifying Congress of this possible sale today.

The patrol boat was lowered into the water at the BAE facility and then towed 3km downstream to the company’s Scotstoun site, where outfitting of the vessel will be performed.

At the Scotstoun facility, HMS Tamar will join the second and third River-class vessels, HMS Trent and HMS Medway respectively, which are currently undergoing outfitting.

In addition, the Royal Navy OPV HMS Medway is to depart for its maiden voyage in November.

With the completion of sea trials, the naval ship is expected to move to Portsmouth early next year. 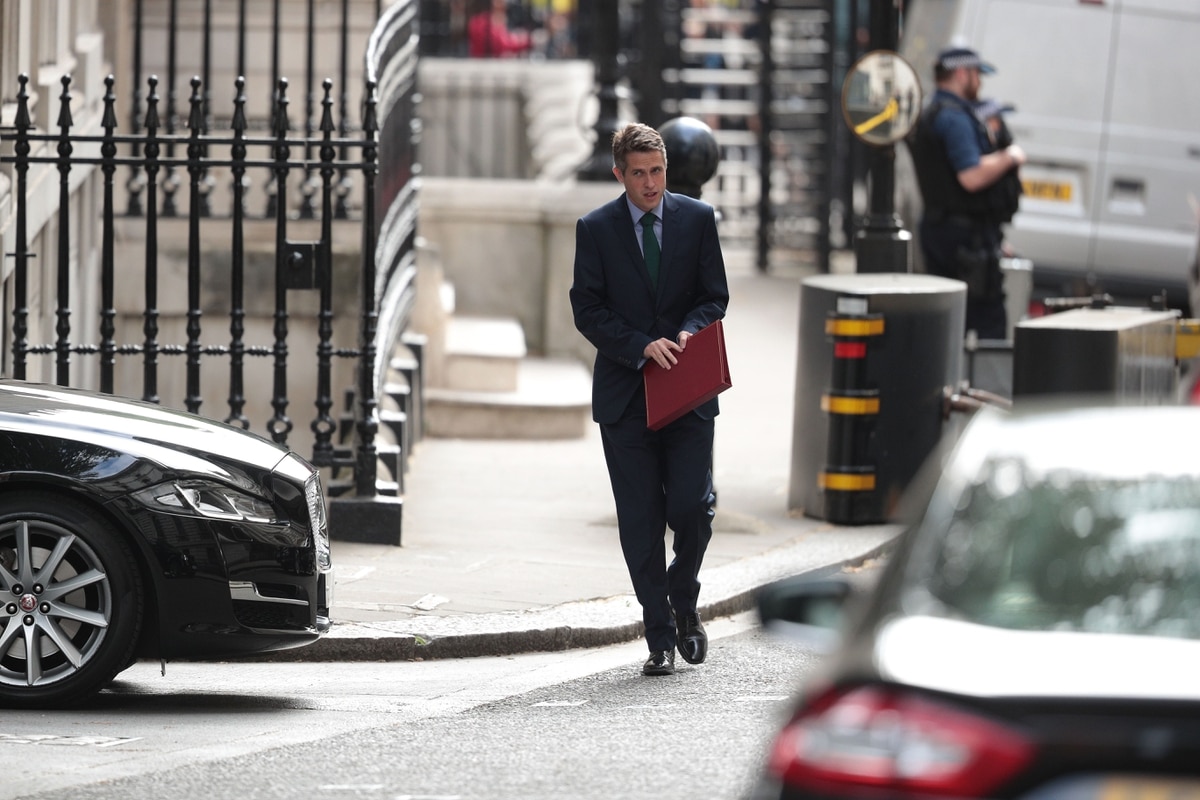 At issue is whether the government is rightfully leaning toward sole-sourcing the U.S. contractor's offering over a European-made system consisting of Saab's Erieye radar and an Airbus 330 airframe.

In one of two letters released late Oct. 17 by the parliamentary Defence Committee, Saab United Kingdom boss Andrew Walton rejected the Ministry of Defence’s argument that marrying the company’s sensor with the Airbus plane would pose a problem. Instead, he explained, the combination would represent the “lowest risk” of any platform on which Erieye has been placed.

The Saab letter was made public alongside a missive from panel Chairman Julian Lewis to Defence Procurement Minister Stuart Andrew. That letter poses several questions about how the MoD reached its decision to move forward with a plan to sole-source the Wedgetail when the ministry lacked detailed information on the A330-Erieye combination.

In particular Lewis wanted to know why an offer from Saab to supply classified technical information relating to the performance of Erieye was declined by the RAF and the Defence Equipment and Support organization.

It’s highly unusual, if not unprecedented, that a letter publicly refuting the procurement reasoning of the MoD and its officials is published. 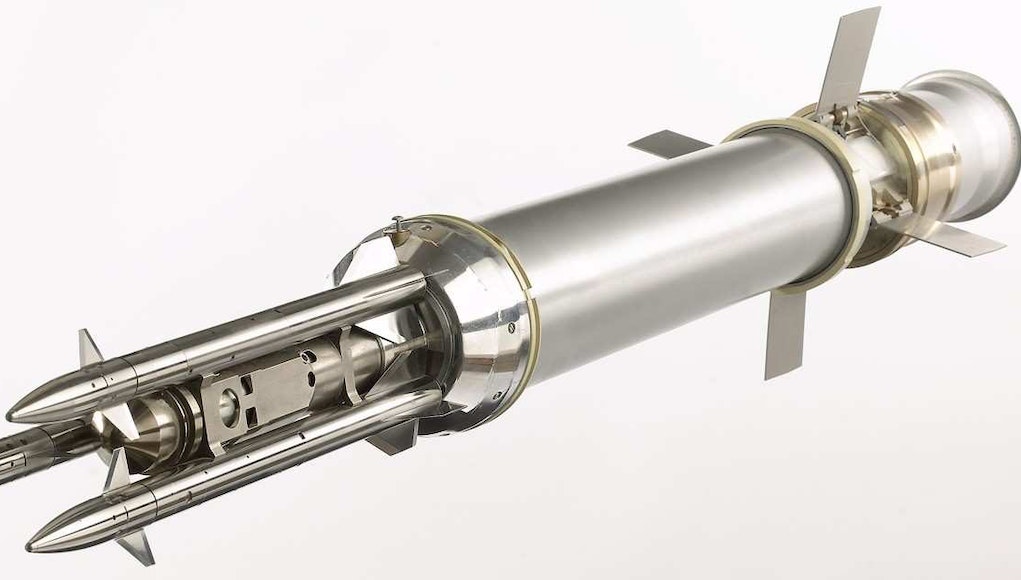 The £93m Future Air Defence Availability Project (F-ADAPT) programme, will be carried out under a contract awarded to Thales UK. The project will enhance the High Velocity and Lightweight Multi-role Missile systems which are designed to intercept a wide range of air and surface threats such as enemy drones, helicopters and armoured vehicles.

Thales UK has been awarded a $119 million contract to Starstreak and Martlet missile systems for the British Army and Royal Marines.

The upgrades include thermal imaging and Identification, friend or foe (IFF).

Royal Navy Aviators, currently deployed on HMS Queen Elizabeth, are to take part in submarine-hunting tests with the US Navy.

820 Naval Air Squadron (NAS) are sending a team and two of their Merlin Mk2 helicopters to the Atlantic Underwater Test and Evaluation Centre, to take part in tactical development and training alongside their colleagues from United States military.

Three of the Mk4 variant of Merlin joined HMS Queen Elizabeth ahead of flight trials in August.

820 NAS are currently supporting the F-35B flying trials onboard HMS Queen Elizabeth off the east coast of the United States and will bring their anti-submarine warfare expertise to exercises with the Americans.

The aircraft carrier arrived for a week-long visit in New York last week and is currently based in 4.5 acres of sovereign territory on the Hudson River after making her arrival in the US in September.

The aircrew, normally based at RNAS Culdrose in Cornwall, will be honing their skills and ahead of Carrier Strike Group operations.

HMS Queen Elizabeth is expected to embark on its first operational deployment in 2021.