Registered Member
Another great article about the role the TB2 played in the 44 day war:

"In the months since hostilities between the two countries ceased some observers have attempted to explain away the TB2's extraordinary effectivity by defects of the Armenian military, whose equipment had supposedly been lacking. However, past engagements over Syria, Libya as well as the one in Nagorno-Karabakh demonstrated an ability to take on many of the integrated air defence systems (IADS) modern nations might muster, having successfully combatted systems such as the S-300PS, Buk-M2, Tor-M2 and Pantsir-S1 even when used in conjunction with electronic warfare (EW) systems like the Avtobaza-M, Repellent-1, Borisoglebsk-2 and Groza-S. The TB2's performance in the face of these systems, designed to completely deny the airforces of even the most advanced nations the ability to function in enemy airspace, must have been a shock not only to their operators, but also to the Russian companies that built them. The fact that a relatively light and inexpensive drone could not only evade but actively search out and destroy such systems while suffering little losses in return marks a new way of conducting warfare that, now that it has been tried and tested in at least three separate conflicts, cannot be reverted." 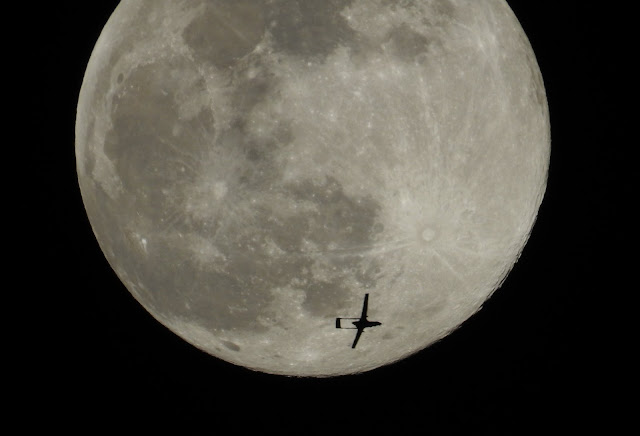 Registered Member
https://twitter.com/i/web/status/1444353550423896064
"We visited Baghdad with the representatives of our defense industry companies. We made important contacts to increase the cooperation between our country and Iraq.
I would like to thank my colleague Muhammed Derraci and his delegation for their sincere hospitality."


https://twitter.com/i/web/status/1444357395233259521
Iraq Defense Industry President Derraci: "We agreed on the transfer of technology from Turkey to Iraq. We saw a great understanding from the Turkish side regarding the joint military industry between Iraq and Turkey. Light weapons, ammunition and aircraft tracking systems will be produced in Iraq. A joint memorandum of understanding was also signed for the production of security tracking balloons to monitor the border and terrorist operations of our forces."

Roketsan developed and tested by METE, it will be used in UAV-UAV-IDA and will also be fired by a single personnel with a grenade launcher. Our METE missile will hit the target from 12 just like our Olympic Champion archer Mete Gazoz!

Roketsan developed and tested by METE, it will be used in UAV-UAV-IDA and will also be fired by a single personnel with a grenade launcher. Our METE missile will hit the target from 12 just like our Olympic Champion archer Mete Gazoz!
Click to expand...

Is the laser target designator integrated to this drone or carried by a different platform?

siegecrossbow said:
Is the laser target designator integrated to this drone or carried by a different platform?
Click to expand...

I think it's carried by a different platform, but I'm not 100% sure.

A known
Please, Log in or Register to view URLs content!
has the following to say about this:

This is actually important information. Under the Passive Broadcast Detection System (PYAS) Project implemented in cooperation with TÜBiTAK BİLGEM Information Technologies Institute (BTE) Radar Systems Department, Istanbul Medipol University and Gebze University, a unique passive radar system has been developed for HvKK with national resources.
I had included the following information in my previous PYAS News: "According to the TÜBİTAK 2020 Annual Report, PYAS has been placed in 4 locations (the system has 4 passive receivers in a sheltered structure) and the System has been made active. It has been stated that it has been made ready for the Acceptance Tests. Based on this information, I think it would not be wrong to make an assessment that the PYAS Field Acceptance Tests will be held in 2021 and if successful, the acceptance process will be completed in 2021."
In the light of President İsmail DEMİR's statement, "The tests of prototypes developed for Passive Radar Systems were successfully completed at the beginning of this year. The activities required for mass production are currently being carried out," and it can be said that the acceptance process of the prototype PYAS System has been successfully completed and the green light has been given for mass production. Good luck to our HvKK. I wonder if TÜBİTAK BİLGEM will do the mass production or is it a sector company? 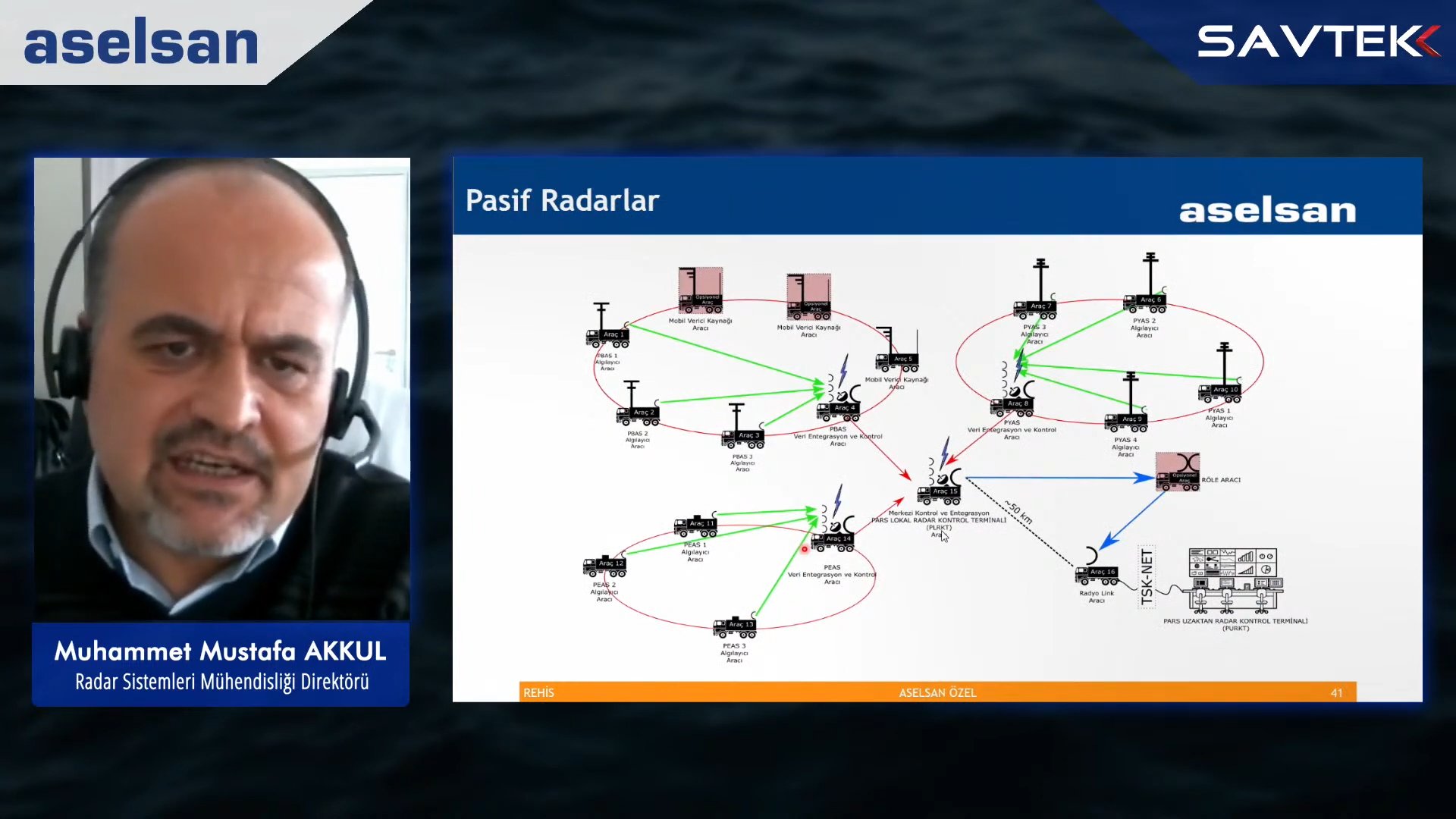 WASHINGTON, Oct 7 (Reuters) - Turkey has made a request to the U.S. to buy 40 Lockheed Martin-made F-16 fighter jets and nearly 80 modernization kits for its existing warplanes, as the NATO ally looks to modernize its Air Force after the purchase of F-35 jets fell through, sources familiar with the matter said.

The deal, worth billions, is still working its way through the Foreign Military Sales process which is subject to approval by the U.S. State Department as well as the U.S. Congress which can block deals.

The people spoke on condition of anonymity to discuss the deal.

Polish Defense Minister: "We Will Buy New Weapons From Turkey"

Emphasizing that a delegation will be sent to Turkey soon to determine the details of the Polish-Turkish cooperation in the field of defense industry, Polish Defense Minister Blaszczak pointed out that they aim to purchase new weapons from Turkey and continued his words as follows: We also agreed to send him to Turkey soon. We are interested in this cooperation. We are interested in the joint development of weapons technologies and exchange of experience in the field of military equipment.” said.

Making special statements to CNN Türk Correspondent Ahmet Melik Türkeş, Minister Varank noted that the UK is very seriously interested in Turkish UAVs. Minister Varank stated that Turkey offers different options to the UK regarding UAVs. Noting that the UK is interested in Turkish UAVs, Varank emphasized that the decision is now on the British side. “We offered them options. They are currently seriously considering these options.”