SimaQian said:
Why is it there is no complementary anti drone or anti air support for these exercises. In real war case scenario, these artilery bombardment will probably be countered by cheap drones. As it was demonstarted in the Armenia-Azerbaijan war, heavy weaponry is blunted by just remote controlled cheap drones.

This modern combined arms warfare should be practiced more.
Click to expand...

Artillery units do not sit on the front lines.

They sit behind friendly forces, under an air-defence umbrella which in theory should be responsible for countering enemy's "cheap drones"

Registered Member
Yes. Plus It also seems to escape a lot of casual observers that there was no air war to speak of within the Nagorno-Karabakh conflict.

Considering that Turkey based numbers of F-16 in Arzebaijan, with the tacit agreement of the Russians, effectively ceded complete air superiority to Arzebaijan. It was in this rather controlled conditions that allowed the UAVs to perform to the extant they did.

Granted all observers will take away nuggets of wisdom from the conflict but lets not go all overboard on UAVs based on the A-A Nagorno-Karabakh conflict as well.

voyager1 said:
Artillery units do not sit on the front lines.

They sit behind friendly forces, under an air-defence umbrella which in theory should be responsible for countering enemy's "cheap drones"

If your artillery is getting bombed by your enemies cheap drones then you probably got bigger problems to worry about if your enemy can fly behind friendly lines and bomb your rear uncontested
Click to expand...

You forgot to mention that the cheap drones operated by the adversary in the Himalayas are likely off the shelf DJIs and can be shutdown by a short call to Frank Wang.

Note the red cabin lights in these PCL-181s, probably used for the same reasons as on submarines. 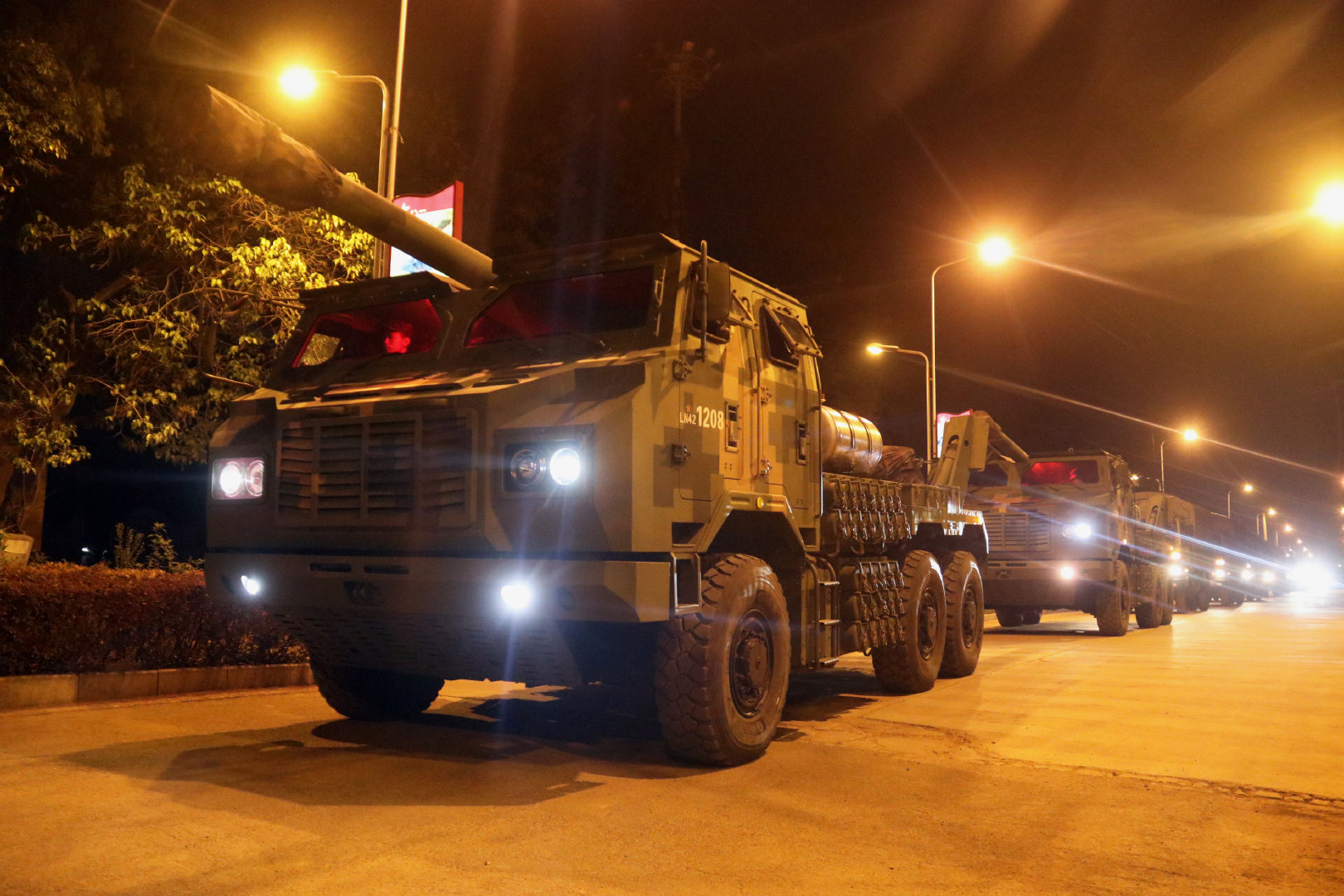 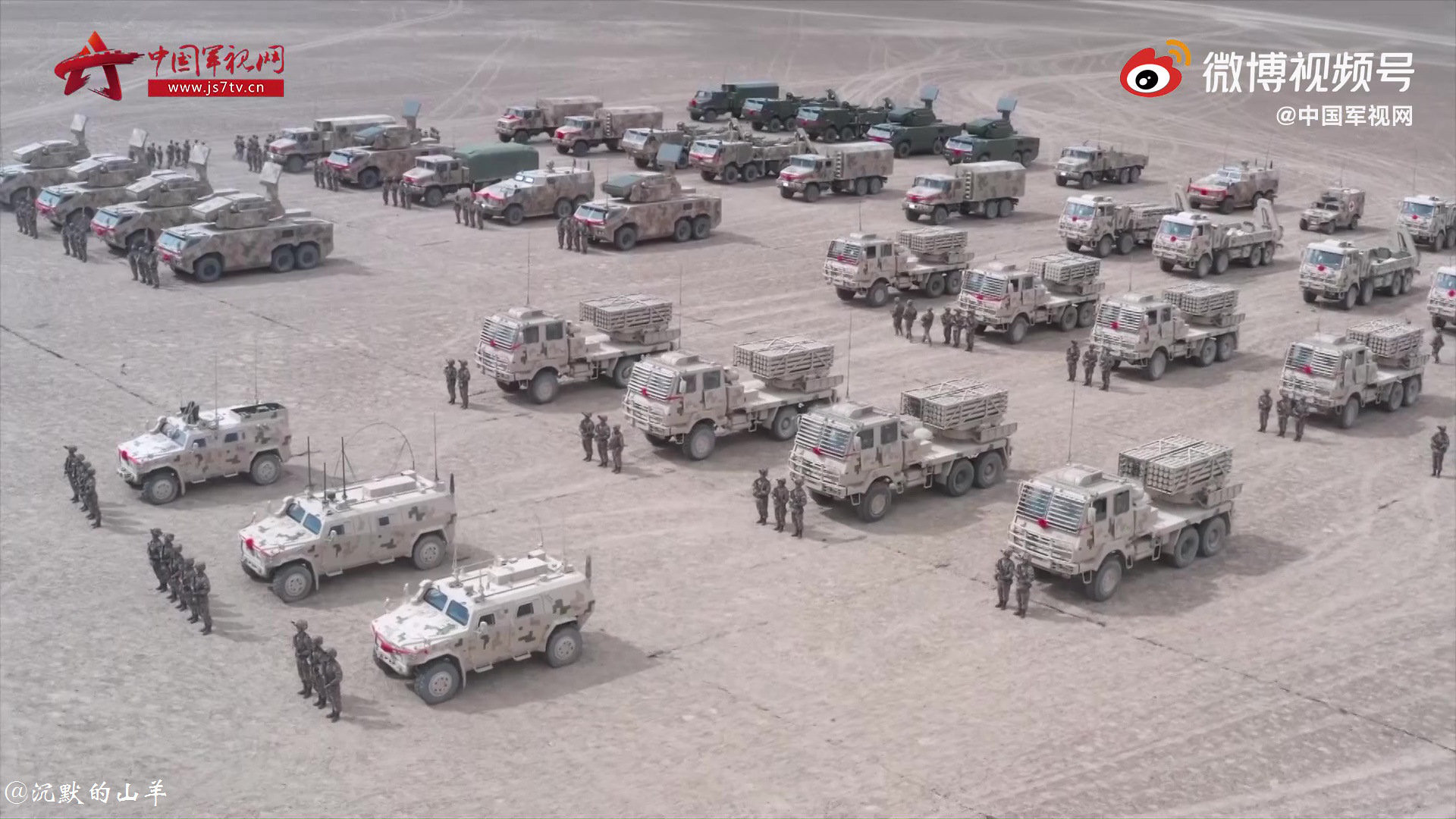 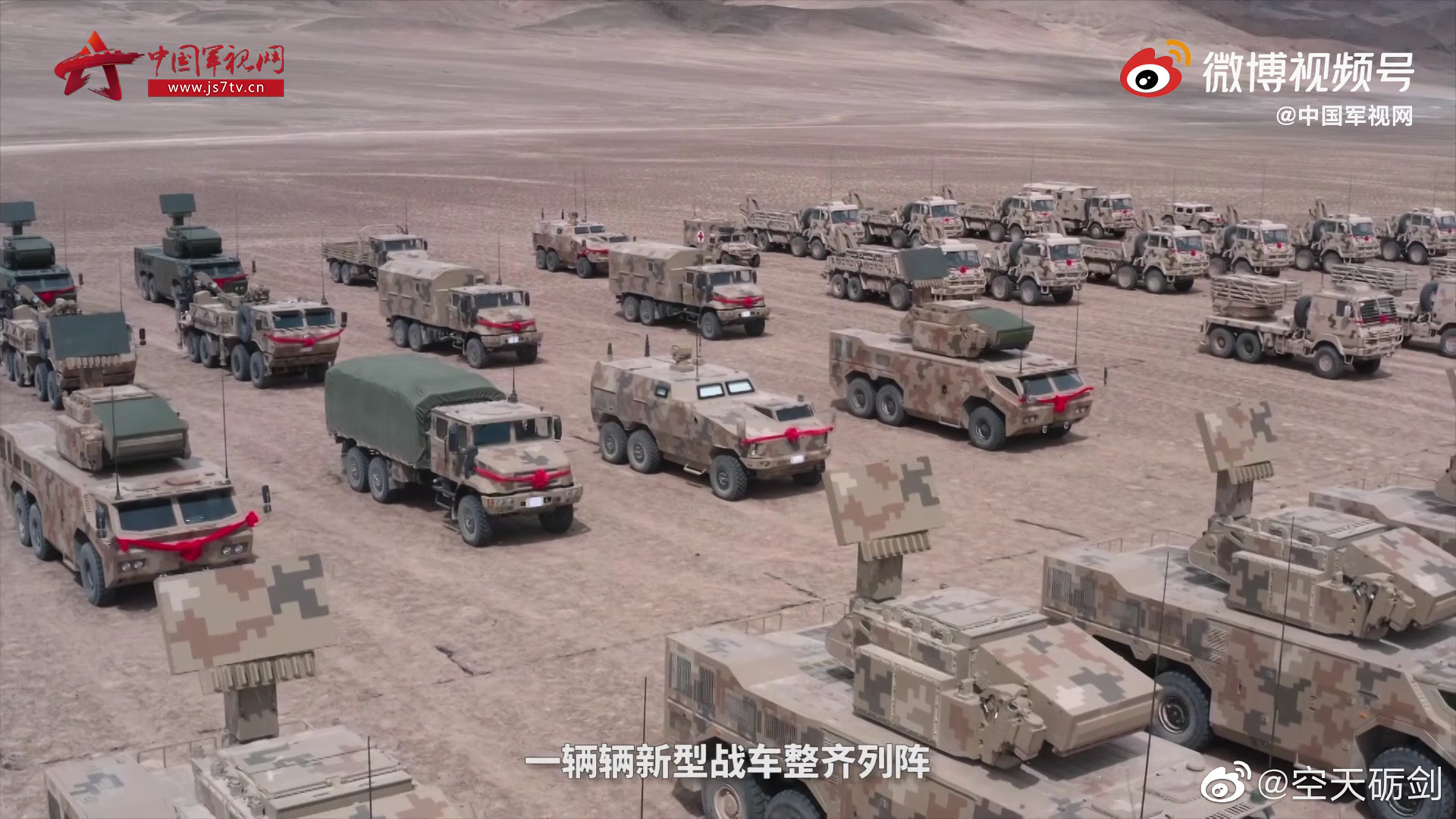 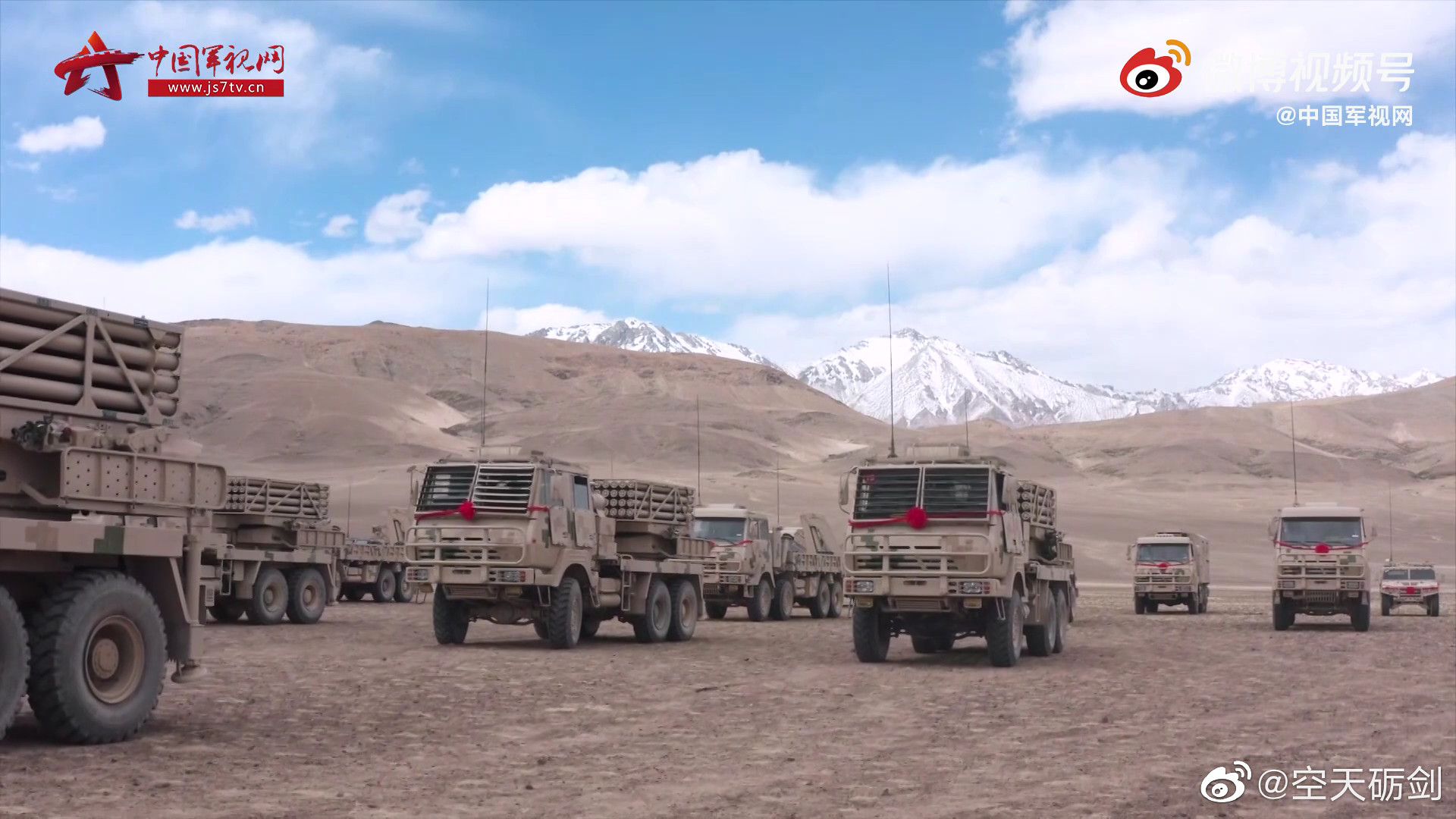 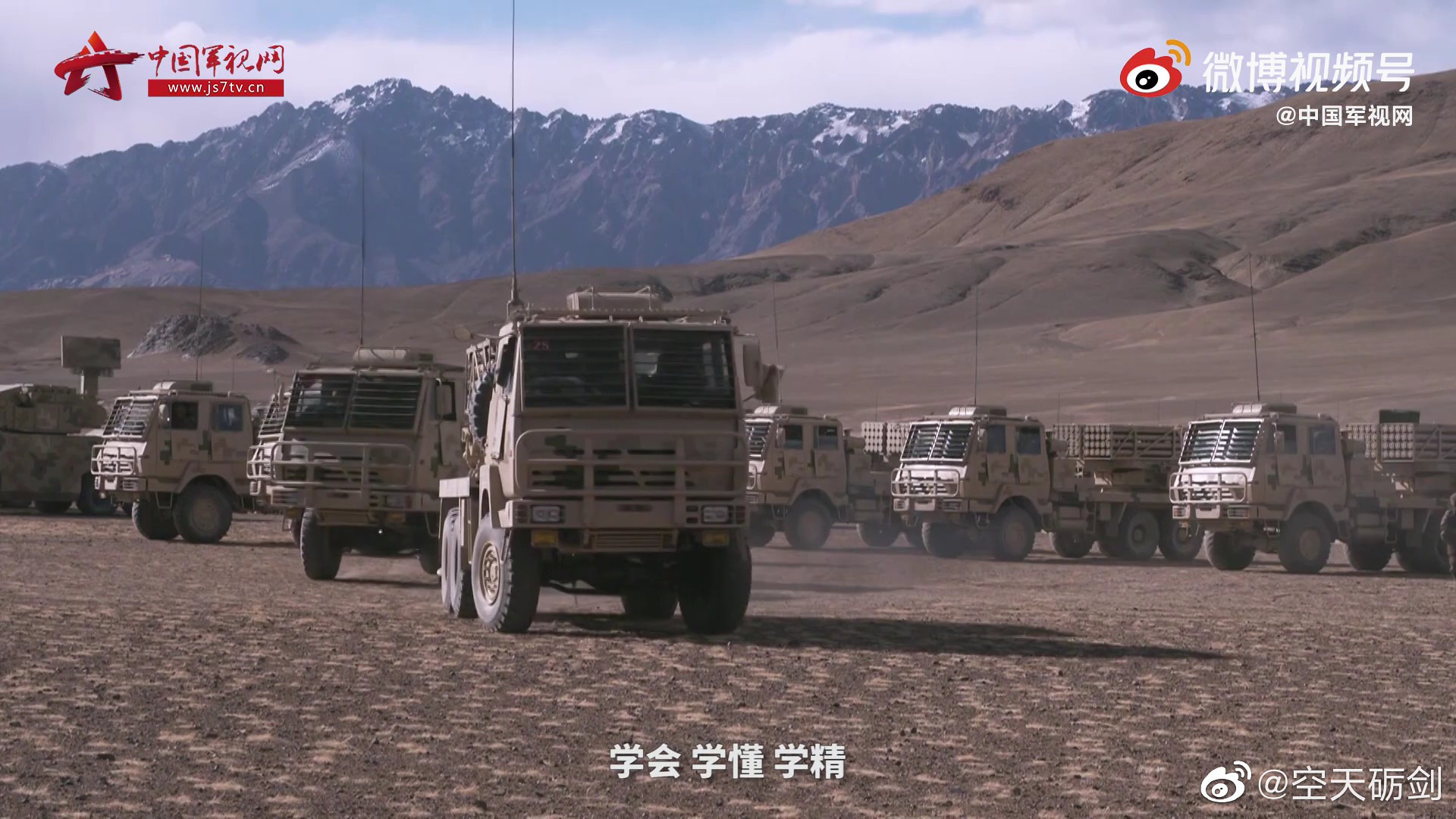 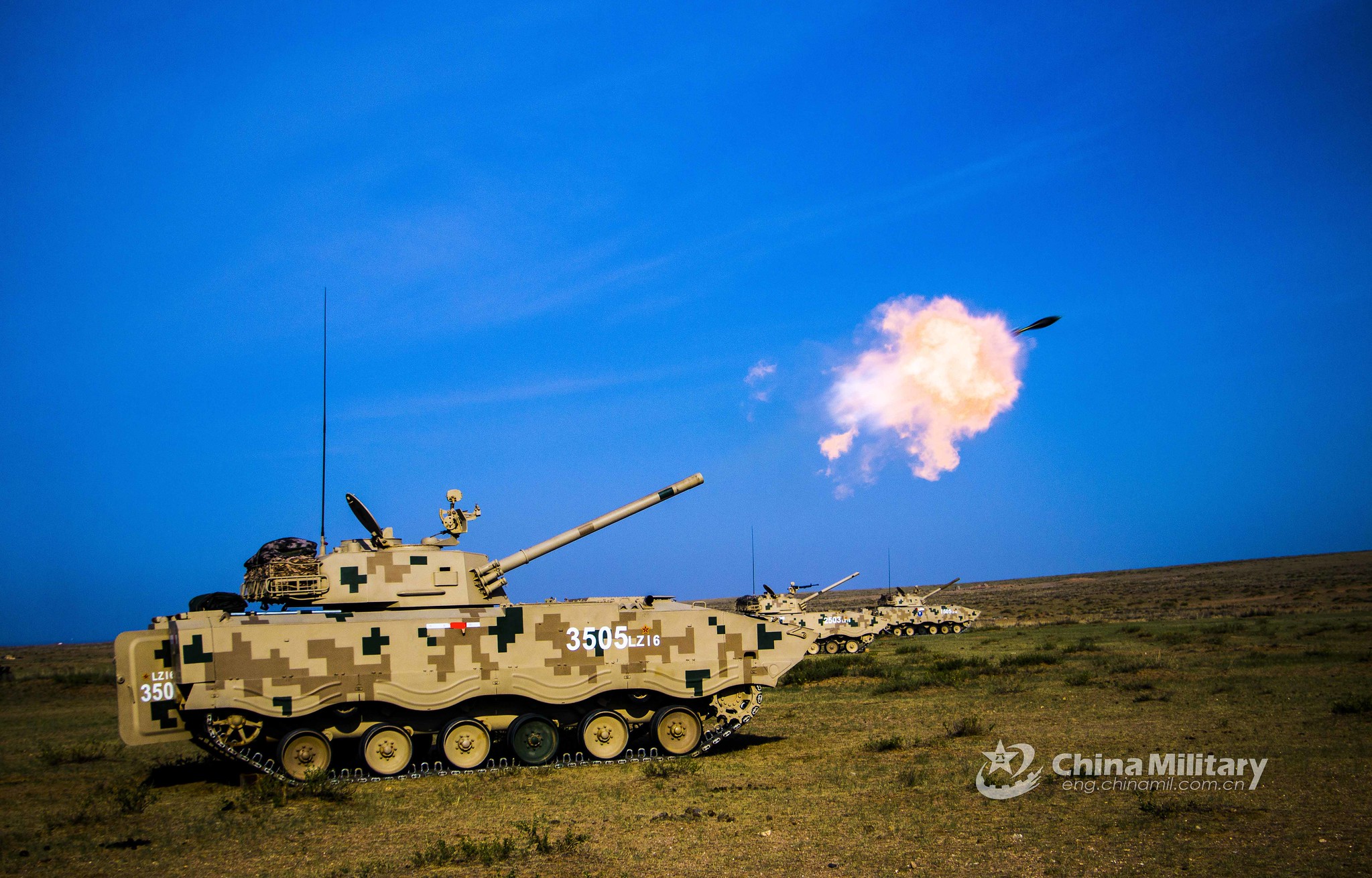 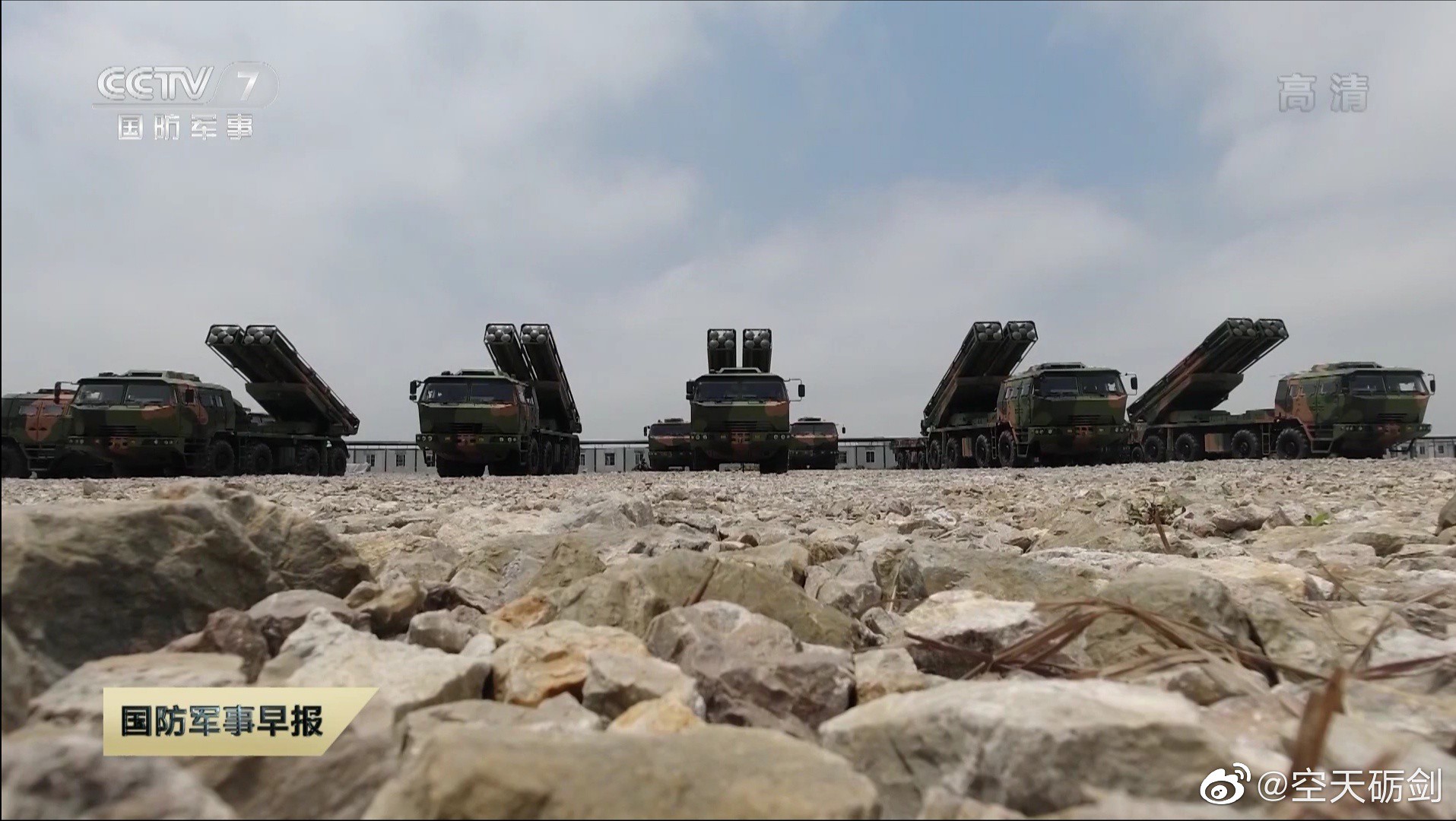 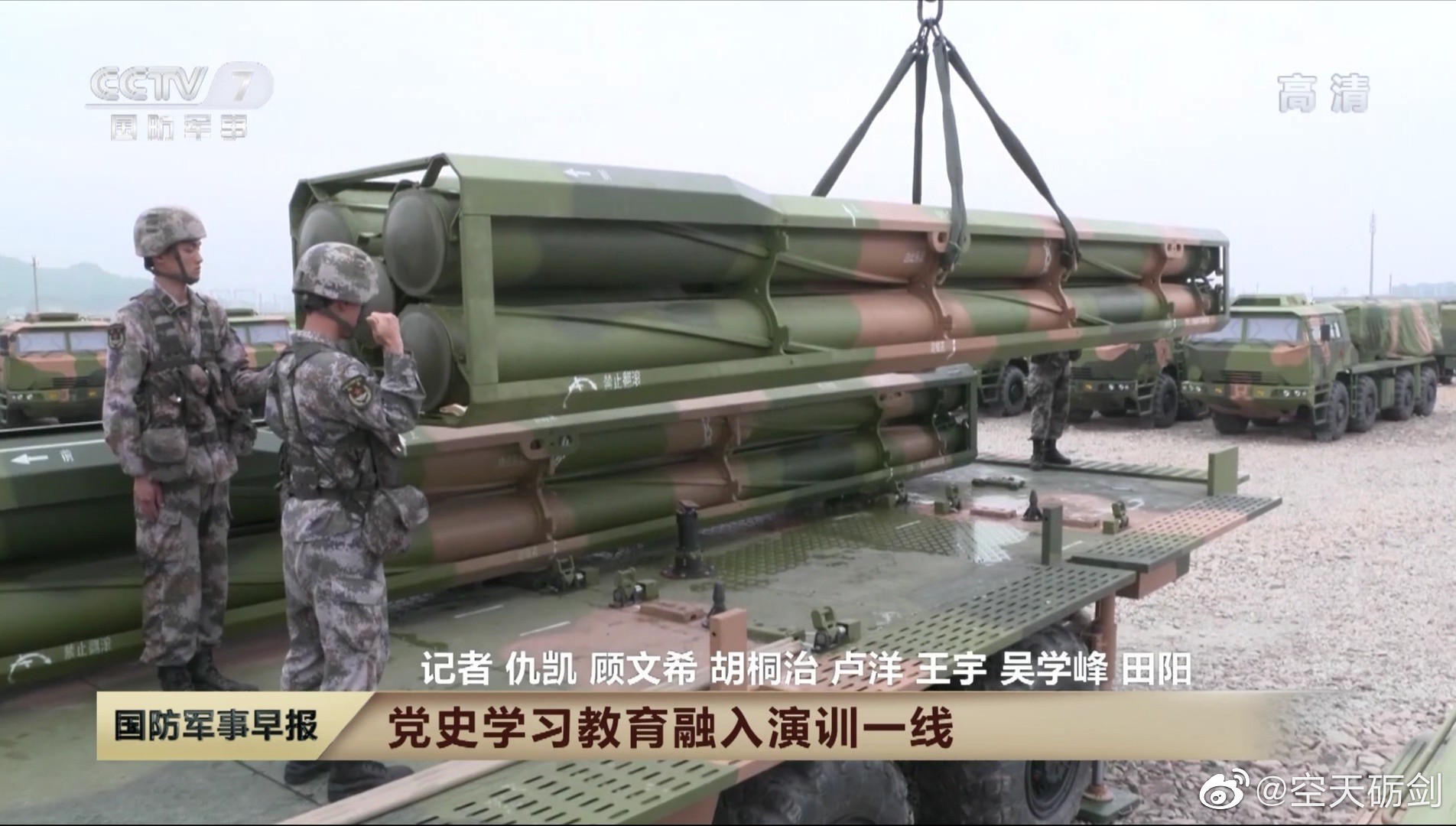 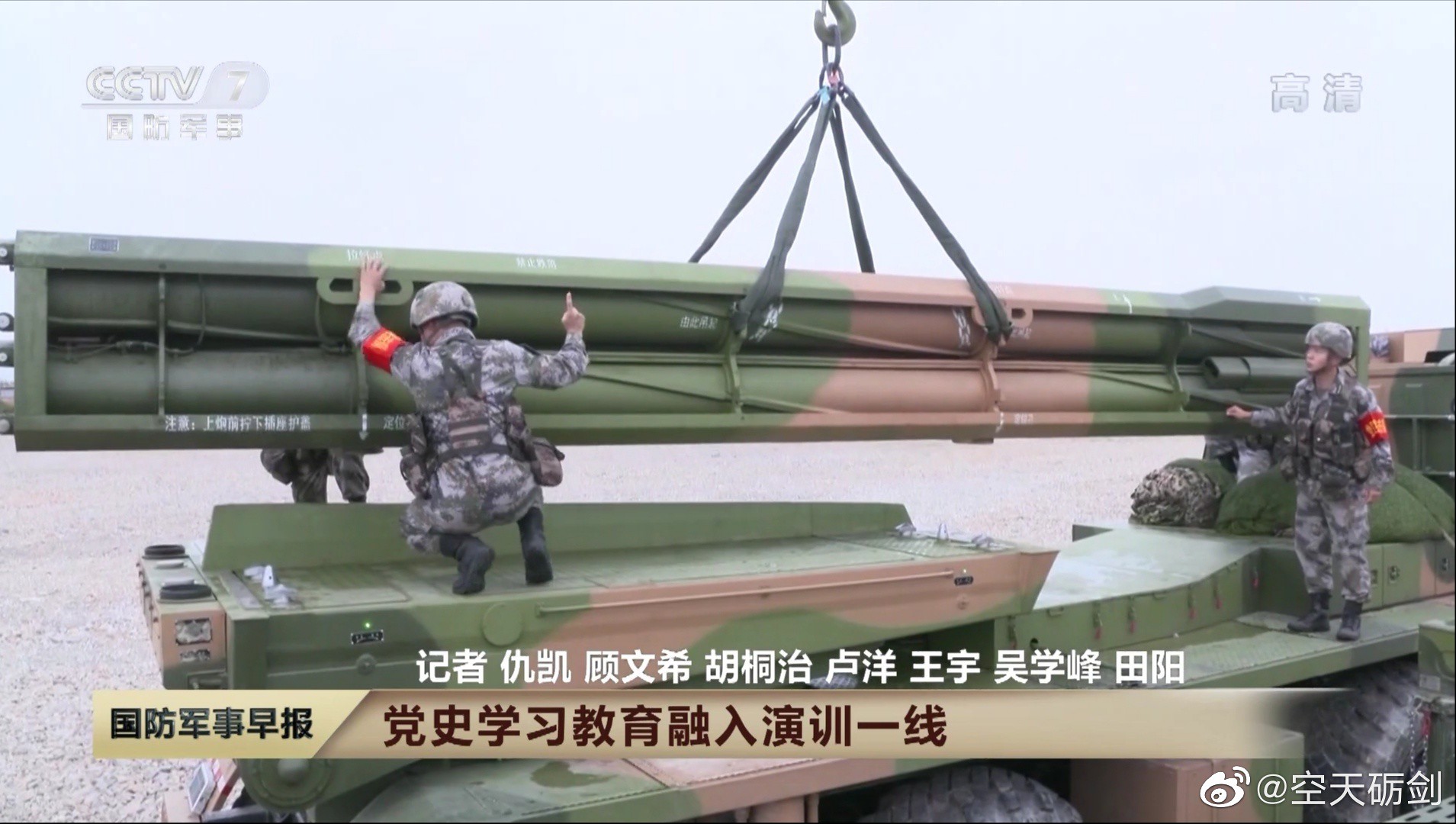 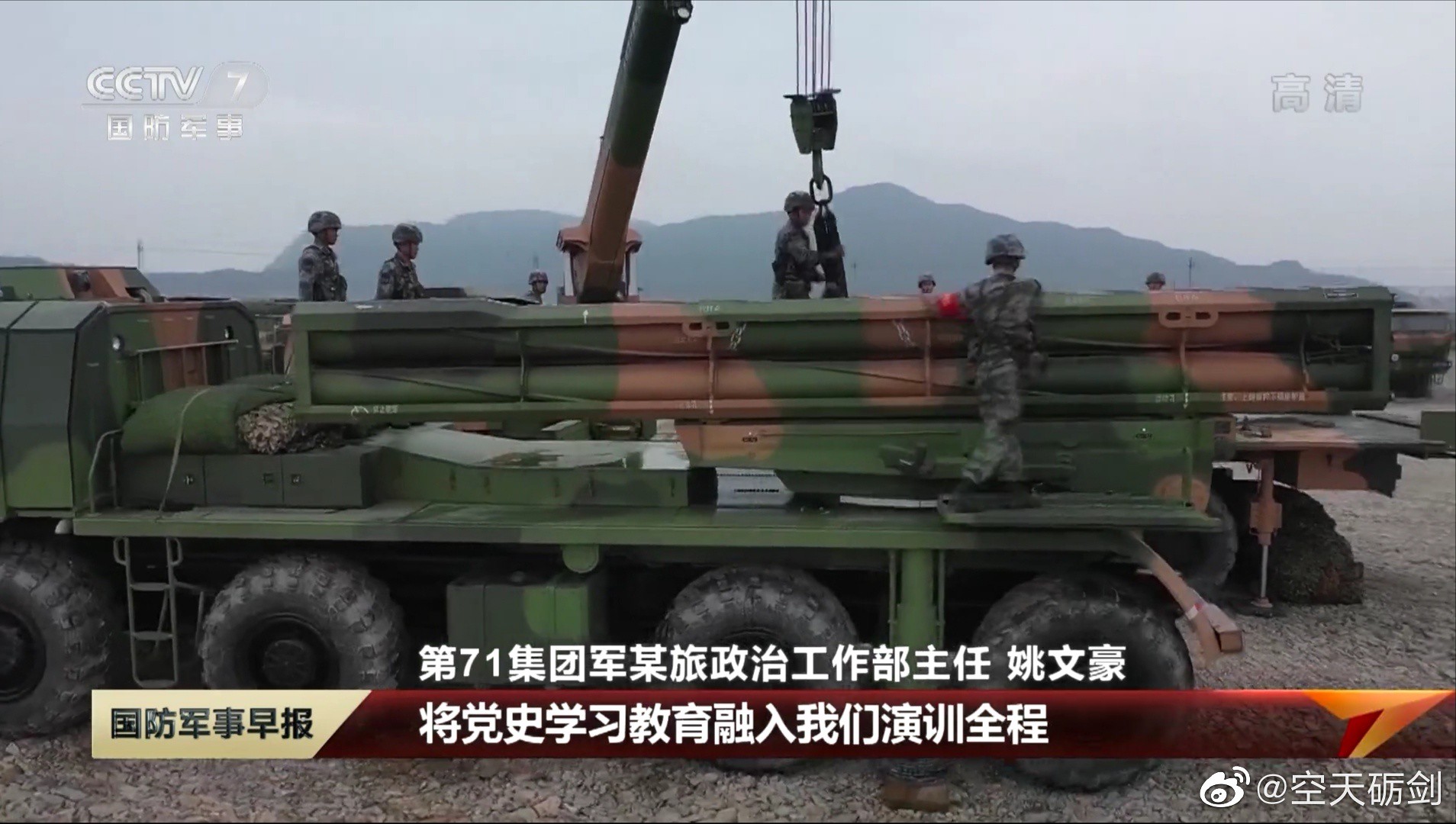 by78 said:
Truck mounted MRLs for troops in Tibet.

It has retractable mast for observation
You must log in or register to reply here.