dankris said:
What I want to know is why PLA decided to adopt a new standard for their 155mm (155 with brass casing). What's wrong with adopting 155 NATO if they want to standardize on 155mm? is this another case of national pride like with their 5.8mm rifle cartridge? (I think their performance advantage claim is negligible at best); because I can't see what is the advantage of making another new and comparatively unproven standard when there're 2 perfectly functional ones (again, just like with 5.8 when compared to 5.56 NATO and 5.45 Soviet). If you know the reason then please enlighten me.
Click to expand...

In addition to the reason given by Pisigma, there could be technical benefits as explained here in the case of bullets, which should apply to artillery shells as well:
Please, Log in or Register to view URLs content! 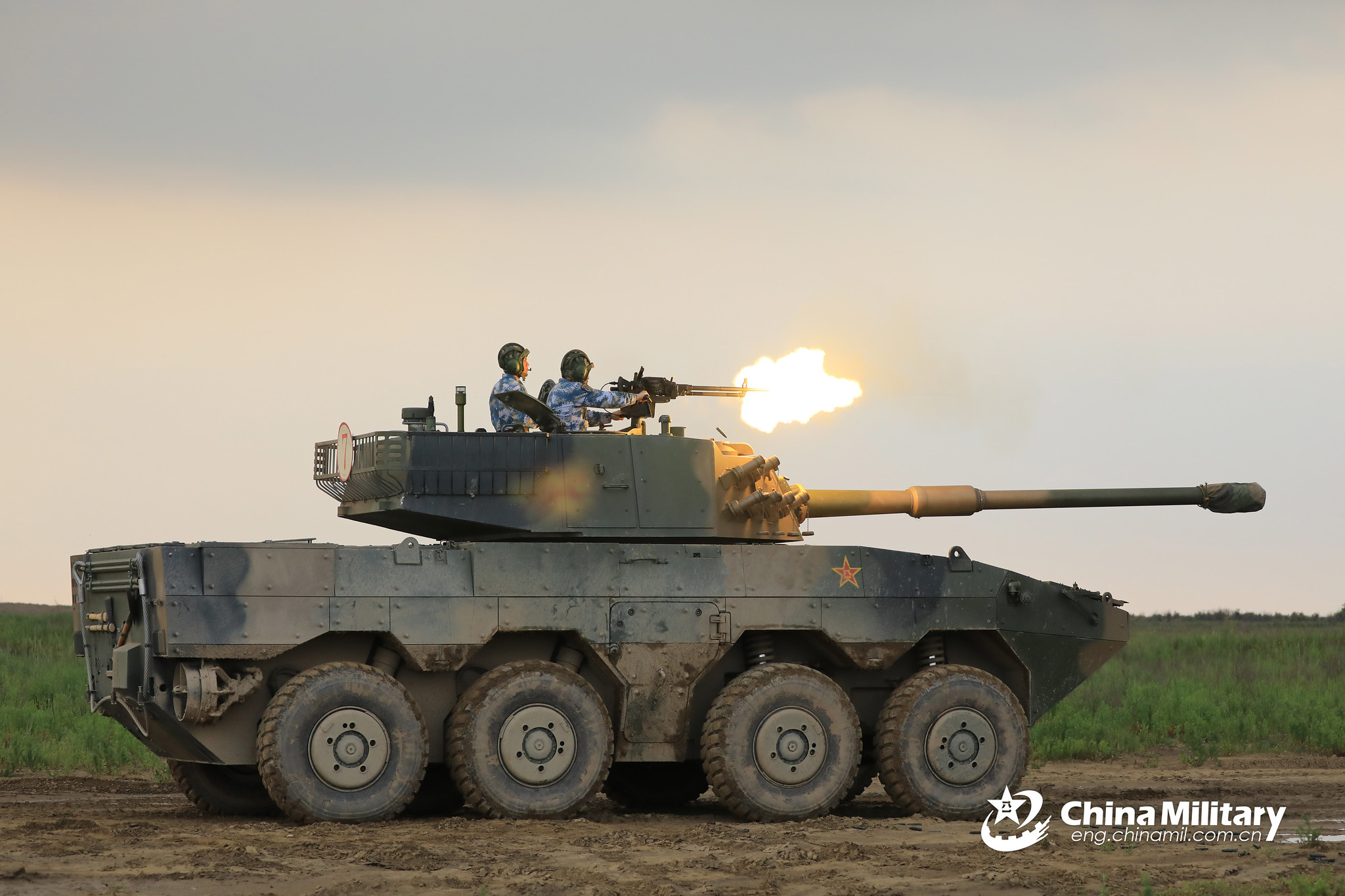 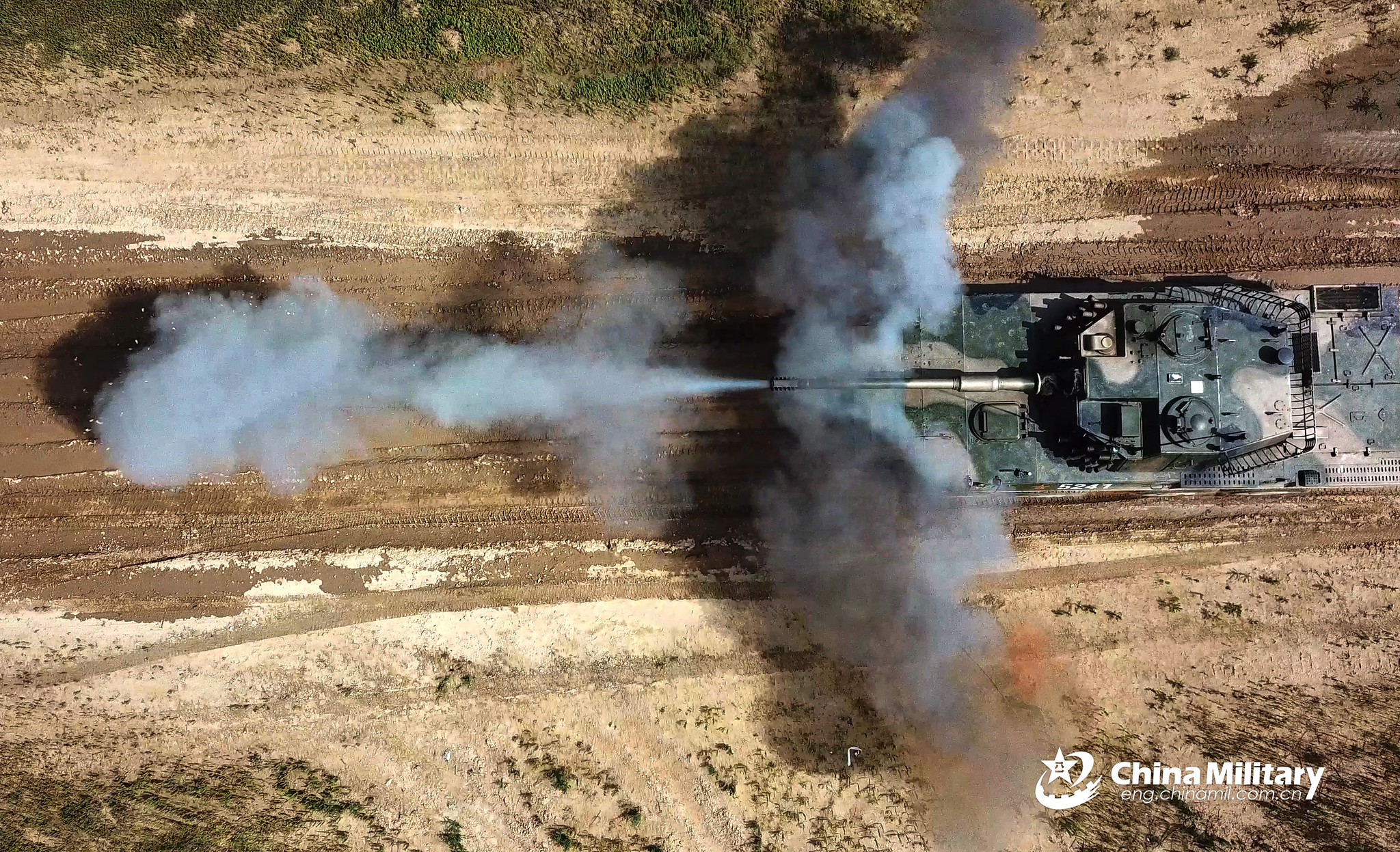 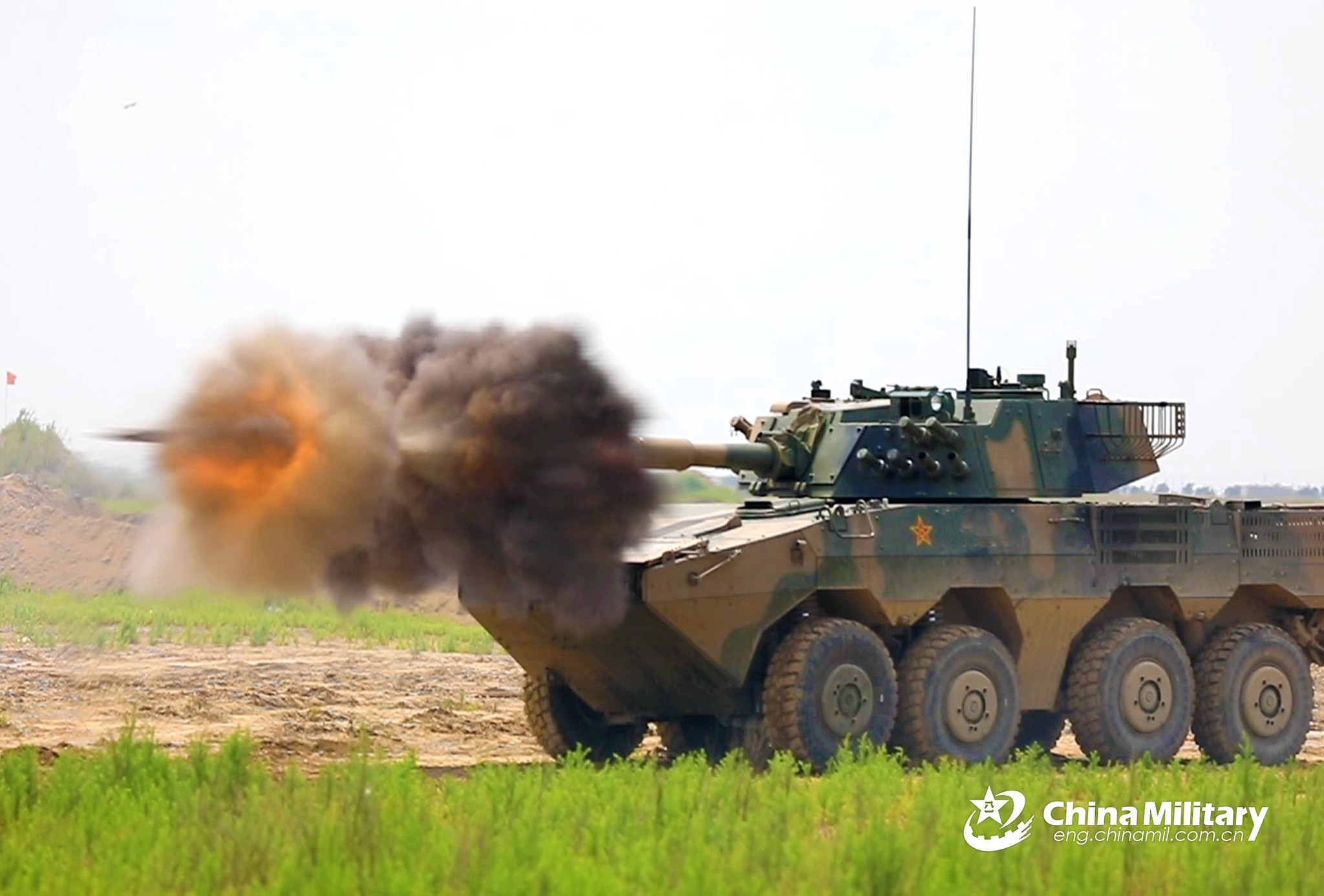 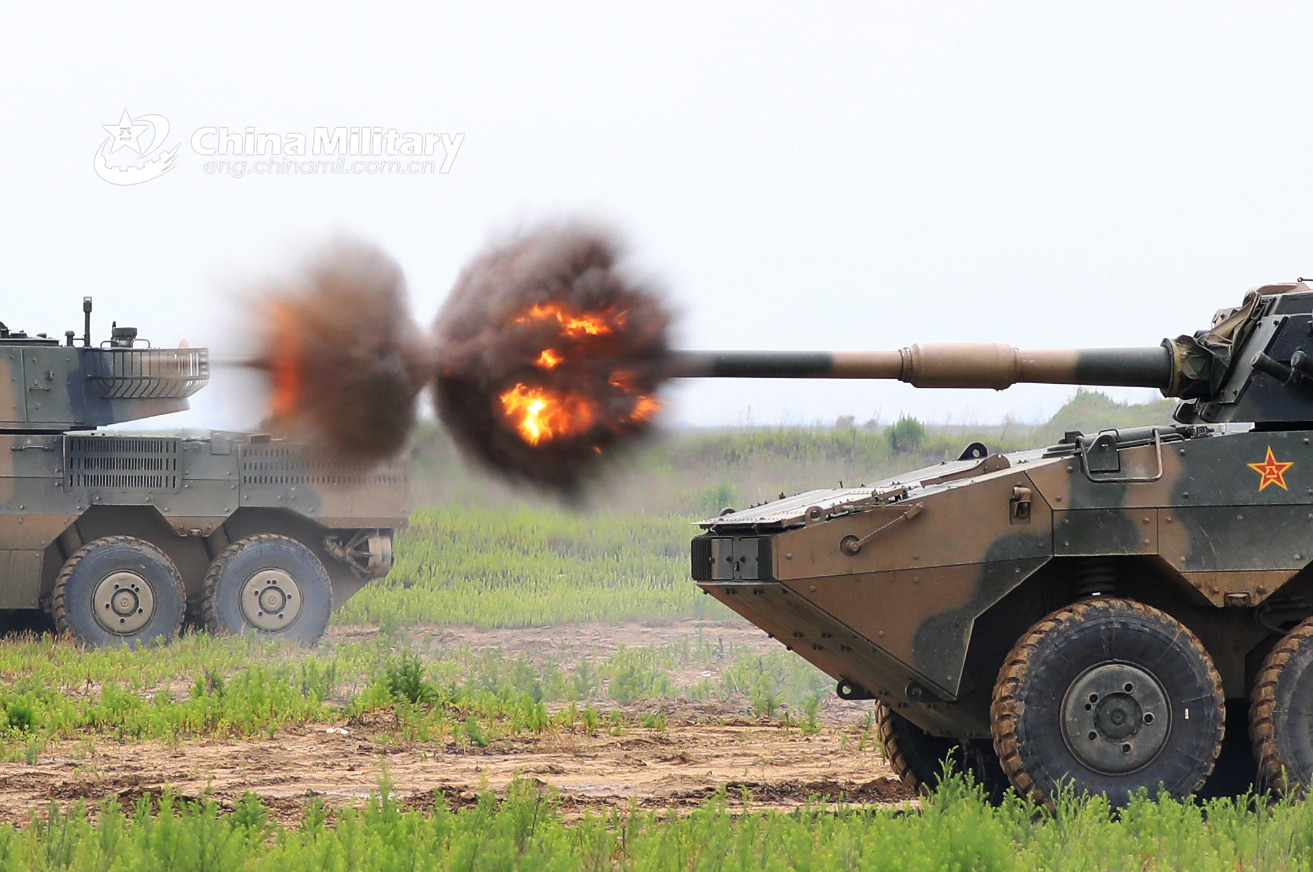 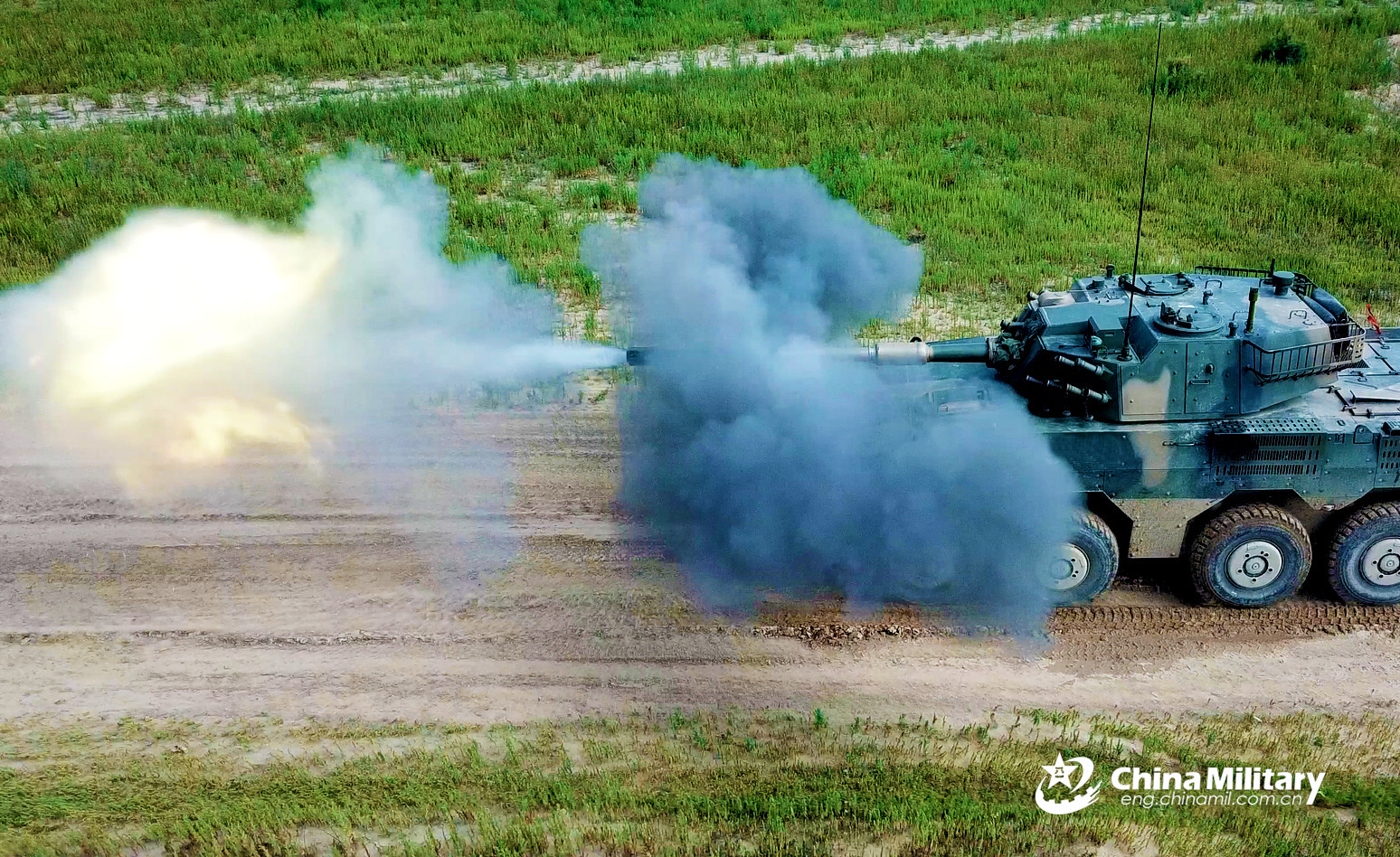 Registered Member
I did read somewhere that PiSigma's answer was a consideration with regards to Type-95/5.8mm development.

You could make the case that 5.8mm non-standard ammo would make it harder for black ops types to conduct missions where they might steal ammunition, but the same can't be said for 155mm shells. If an invading military is in a position to take 155mm shells, I think things really hit the fan at that point.

Thus dankris still has a very point, and I myself am curious why PLA would not adopt a Chinese company's own modular charge system.


t2contra said:
In addition to the reason given by Pisigma, there could be technical benefits as explained here in the case of bullets, which should apply to artillery shells as well:
Please, Log in or Register to view URLs content!
Click to expand...

I don't feel that the link is too helpful in terms of artillery shells in my opinion.
As I mentioned previously, projectile has a driving band to create seal rather than using the cartridge case.
1. Durability - In the case of separate loading charges, the propellant is still sealed in a container, so not really an issue.
2. Jamming - Not really an issue with Artillery rounds at least in the sense that is being described. The projectile is being loaded by external power rather than recoil from propellant gases, so you won't have a second round jamming into the first.
3. Heat - Rate of fire is not high enough. Plus the mass of the casing is negligible compared to the breech/barrel
4. Safety - This one might apply. The ammo with casing should be easier to handle.

Some of the other possibilities I hypothesize could be:
1. Semi-Automatic loader design. We can see in the PCL-181 video that the whole round is placed in the loading tray and a chain-driven rammer loads the round into the breech. It could be that brass casing is the KISS solution to create an autoloader rather than modular charges.

Video of CAESAR
At 2:36 you see the separate arms for loading projectiles and modular charges (green canisters)

2. Ease of logistics. Could be that PLA prefers to have complete rounds as inventory rather than tracking both charge and projectiles separately. Seeing the new uniforms using QR Code as form of ID, you can see that PLA is taking "smart soldier" system seriously. Since new artillery fuzes are being set electronically rather than mechanically using wrench or screwdriver, you could take this a step further and use something like NFC chip to quickly take inventory of types of rounds remaining in those storage bins without opening each one up to check.

With all this being said, I still actually have zero actual clue. Just my own conjecture.
2

Was that picture taken as part of the same show as these below pictures?
I think the presenter is the same

Yes this should be the 122mm truck mounted howitzer that basically has all of the automation and technology of the PCL181... but for 122mm.

An high-resolution TV poster of of PCL-181. Similar to a recently shared image. 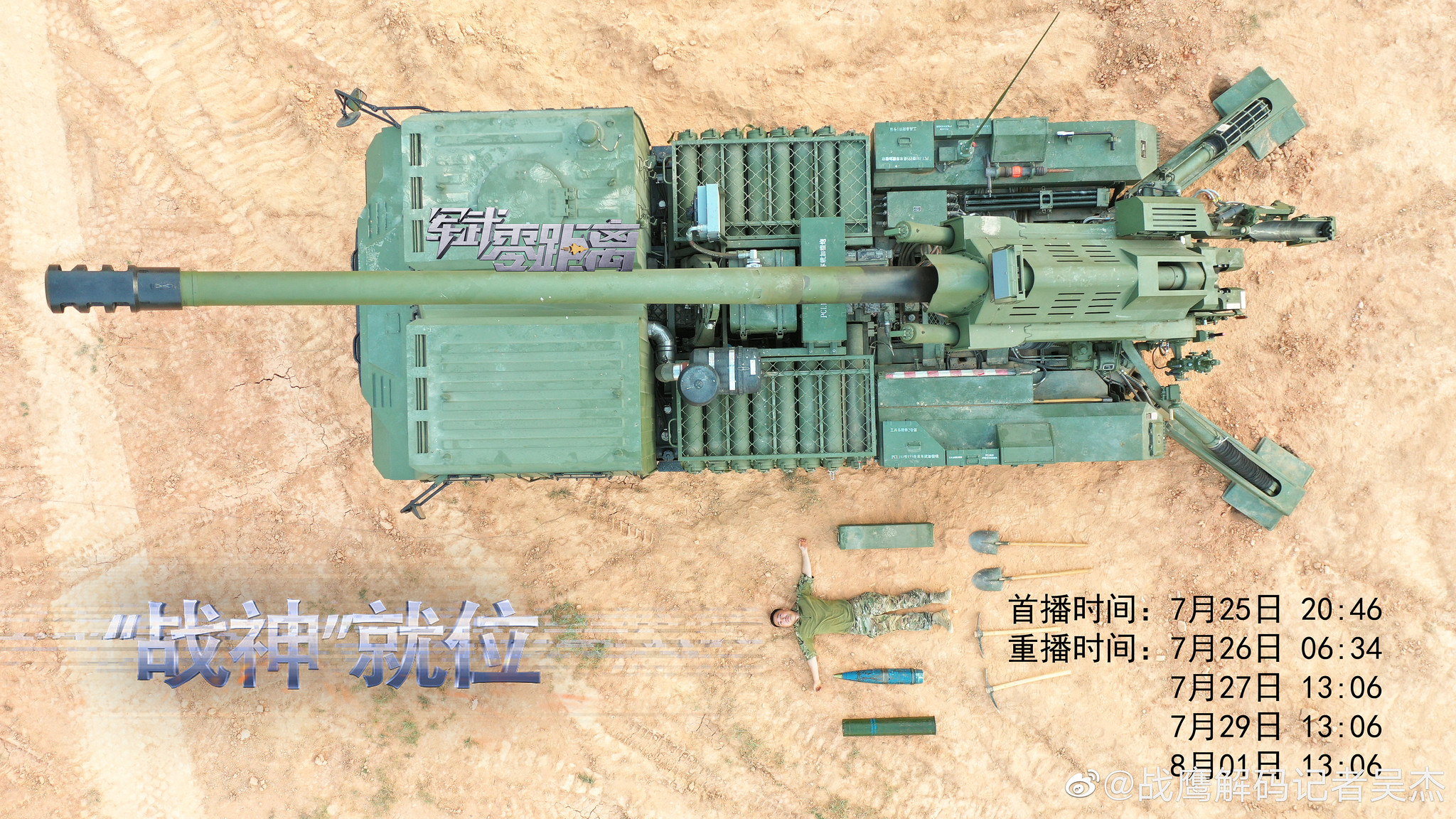 Registered Member
What a frenzy today.


The fourth one is

Bltizo said:
Was that picture taken as part of the same show as these below pictures?
I think the presenter is the same

the full version of this show. Also the photo I posted a while ago was from the presenter's personal website so I asked you not to distribute it. But since now the show is finished I think it's okay.
You must log in or register to reply here.