antiterror13 said:
Don't you think the shipping industry or/and the UN would contribute as well? .. perhaps not 100% but they get the benefits greatly
Click to expand...

Not to the military. These are not blue helmet operations where UN basically pays a wage. 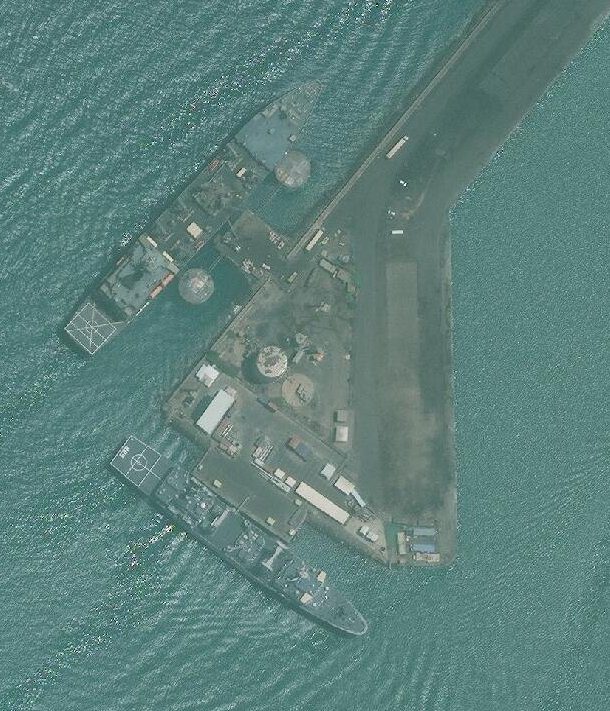 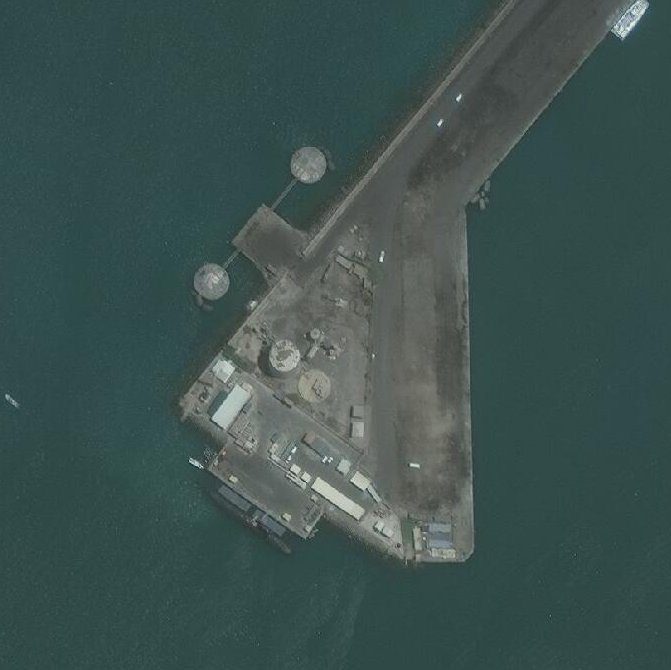 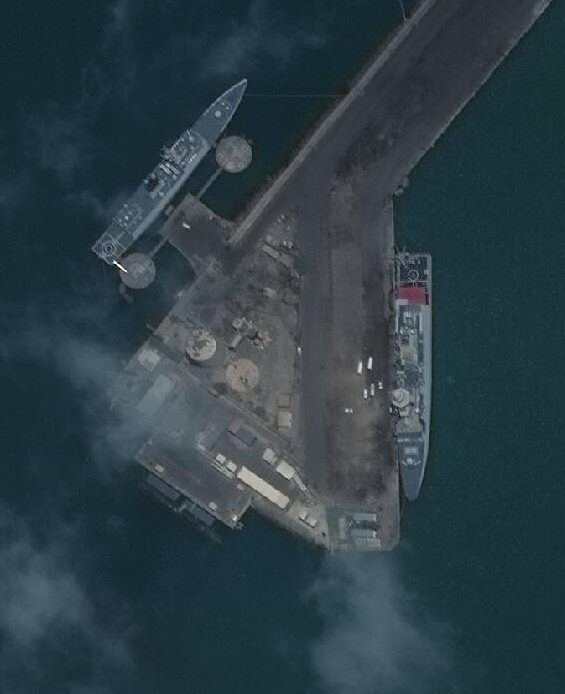 …
China will construct a facility at its base in Djibouti for anti-piracy purposes to safeguard peace and stability in the region and the world, the Ministry of National Defense said on Thursday after Western media reported that China was building a dock for naval vessels.

"After holding talks with Djibouti, China has decided to build the necessary facilities at the base for either side to use," defense ministry spokesman Ren Guoqiang told the Global Times on Thursday.

The construction was to "better fulfill China's international responsibilities including anti-piracy work and to maintain the peace and stability of Africa and the world," Ren said.

UK-based Jane's Defence Weekly reported on May 23 that "China has begun to construct a pier at its military base in Djibouti."

Satellite images showed construction began some time after the end of April, the report said, and that the newly constructed pier extended about 330 meters into the sea by May 20.
….
Click to expand...

And my favourite part

The 30th Chinese naval escort taskforce set sail on August 6 from a naval port in Qingdao of east China’s Shandong Province to the Gulf of Aden and the waters off Somalia for an escort mission.

More than a piece of news, this is a regular report issued every four months and the 30th of its kind. In 2018, the 10th year of its escort mission, the Chinese navy is reviewing its past hardship and current progress.

The comprehensive supply ship Dongpinghu (Hull 960) sets sail from a naval port in Qingdao of China’s Shandong Province to the Gulf of Aden.

In the past 10 years, the 30 Chinese naval escort taskforces dispatched to the Gulf of Aden were all composed of two battleships and one supply ship. The Chinese PLA Navy sent so many new warships, especially frigates, to the Gulf of Aden that even the most fervent military enthusiasts became indifferent to the choice of warships.

People might still remember that, in the first four and a half years of the escort mission in the Gulf of Aden, the battleships were replaced one group after another, while the supply ships were always chosen among Weishanhu (Hull 887), Qiandaohu (Hull 886), and Qinghaihu (Hull 885). Meaning that, the battleships withdrew after only one term of mission, while the supply ships had to sustain two terms of mission.

During the era of the “supply-ship troika”, the supply ship Qinghaihu (Hull 885) is an old one rebuilt after being introduced from abroad.

On August 8, 2013, the era of the “supply-ship troika” was finally ended by the supply ship Taihu (Hull 889), the first vessel of the Type-903A comprehensive supply ship series.

As China’s ship-building industry has been making rapid progress in recent years, the number of warship types has also increased, including combat support ships that are essential among the ocean-going fleets.

Now there are many supply ships available to take turns serving in the escort missions. The comprehensive supply ship Dongpinghu (Hull 960) serves only one term at a time, with its most recent trip in 2016.

The Taihu (Hull 889), one of China’s most advanced Type 903A supply ships, ends the era of the “supply-ship troika” for the Chinese Navy.

The Type-903 series supply ships have greatly improved their replenishment efficiency and are able to conduct alongside, astern, vertical, and skin-to-skin connected replenishment-at-sea at the same time. Therefore, they can carry out underway replenishment missions under more complicated conditions.

The Type-901 comprehensive supply ship Hulunhu (Hull 965) is known as the “nanny of aircraft carriers”.

According to reports, China has completed ten Type-903 supply ships, with one still under construction. Currently, ships of the Type-903 series are not the Chinese Navy’s most advanced supply ships any more. They are no match for the Type-901 series of large scale supply ships that came into service on September 1, 2017.

As seen in previous reports, China has been consistently improving its supply ship building technology. It is believed that, as the Chinese supply ships continue to increase in number and enhance in quality, the Chinese Navy’s combat capability will be further improved.

Disclaimer: The author is a reporter with the Bei Guo Fang Wu. The article is translated from Chinese into English by the China Military online. The information, ideas or opinions appearing in this article are those of the author from the Bei Guo Fang Wu and do not reflect the views of eng.chinamil.com.cn. Chinamil.com.cn does not assume any responsibility or liability for the same. If the article carries photographs or images, we do not vouch for their authenticity.

Formation sailing, turn off and then wave 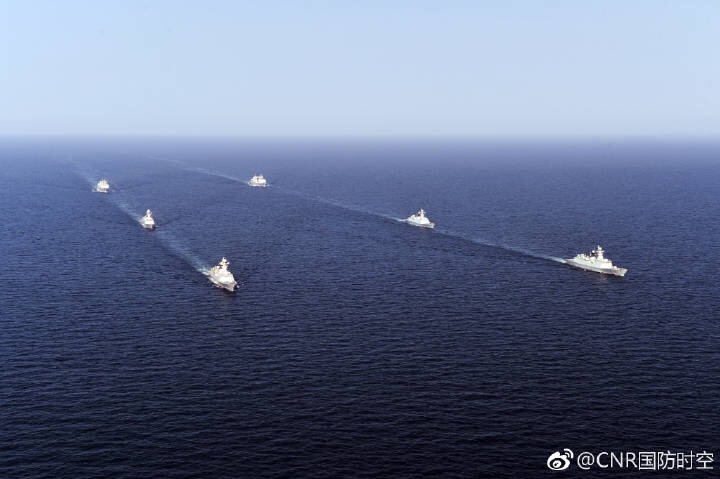 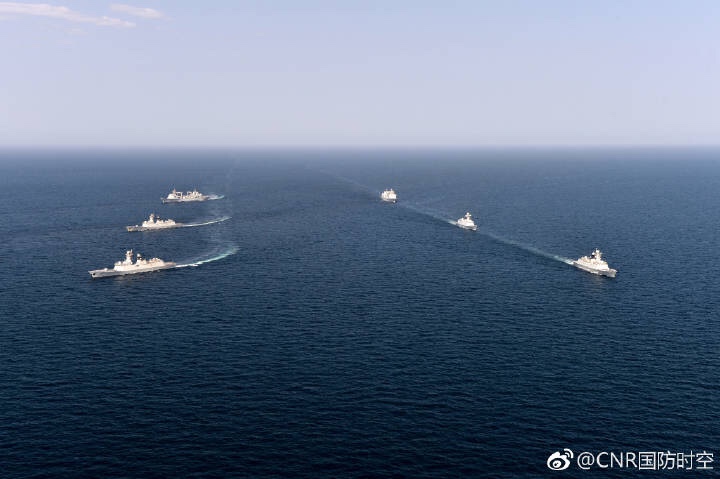 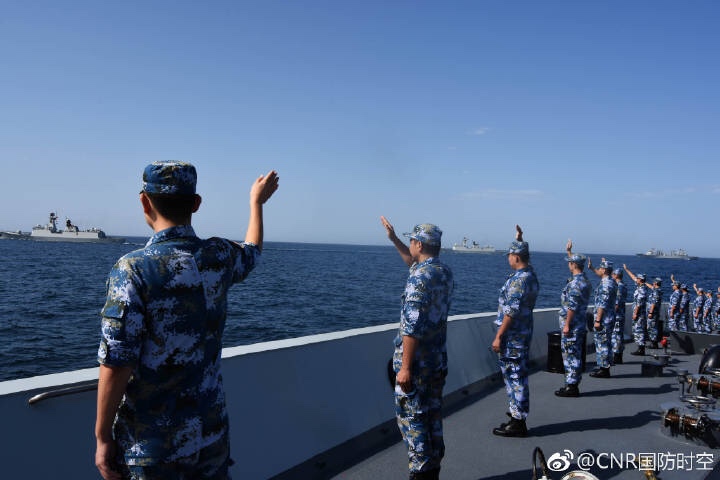 Lots of activity at Djibouti

How real is this? And should China join ?

For that they need another 9 warships committed in a 3 formation
You must log in or register to reply here.