Interesting to note that

But a really long deployment for 26th task force just over 8 months !

This is what a mean 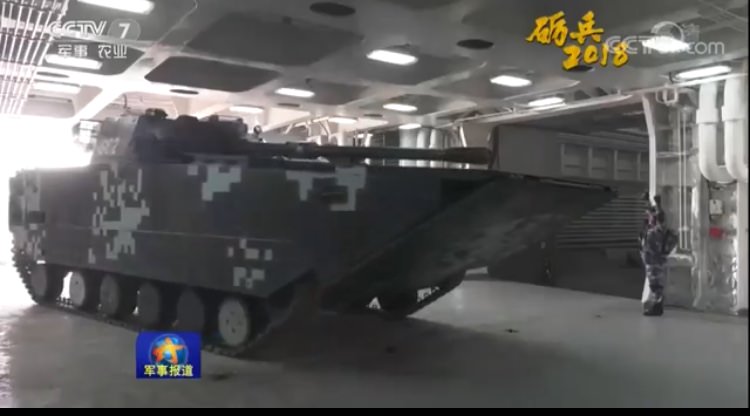 Please, Log in or Register to view URLs content!
After the order to start military training for the new year 2018, given on January 3 by Chinese President XI Jin Ping to his entire army for the first time in history, the Chinese army quickly mobilized and the The troops of its five army corps gradually occupied the approximately 4,000 centers and training sites throughout the country. One of these troops, a unit of the Chinese Marines, departed in particular with heavy equipment in the direction of South China Sea.

According to
Please, Log in or Register to view URLs content!
, this battalion of a Marine Corps brigade started this new training campaign by executing an emergency boarding and loading scenario under the cover. anti-aircraft and coastal defense units.

Tyle amphibious tanks ZTD-05 and other armored vehicles and infantry quickly moved into the Zhanjiang naval base by land and sea before embarking on the 999 Jinggang Shan ramp., one of the Chinese Navy Type 071 landings barge transport that moves to more than 20,000 tons full load, and another tank landing ship patrolling not far away.

The official text did not indicate their destination but the air and sea reports suggest that the Chinese amphibious troops would have set sail for the South China Sea, and more particularly for the island of Hainan and south of the Paracels, near the Vietnamese coasts.

In fact, a first prohibited overflight zone at an altitude of 15,000 meters was first established east of Hainan, bordering the South China Sea, near the island of Beishi, which is often used as training for amphibious exercises.

Meanwhile, another B restricted area, located 590 km from the first zone and only 123 km southeast of the nearest Paracel Island, was also created for the same reason and is effective on January 8th between 4pm and 6pm.


Please, Log in or Register to view URLs content!
The two closed areas for Chinese military exercises in the South China Sea, from January 7 to 9 (Images: East Pendulum)

It is unclear for the moment whether there will be joint exercises involving the aircraft carrier and the Chinese amphibious forces in the South China Sea, but more should be known through the Chinese media in the days to come. Anyway, according to the interview of the Deputy Commander of the Marine Brigade in question, the submarines and air forces of the Chinese Navy should also participate in the exercise since he spoke of the integrated maneuvers with these. 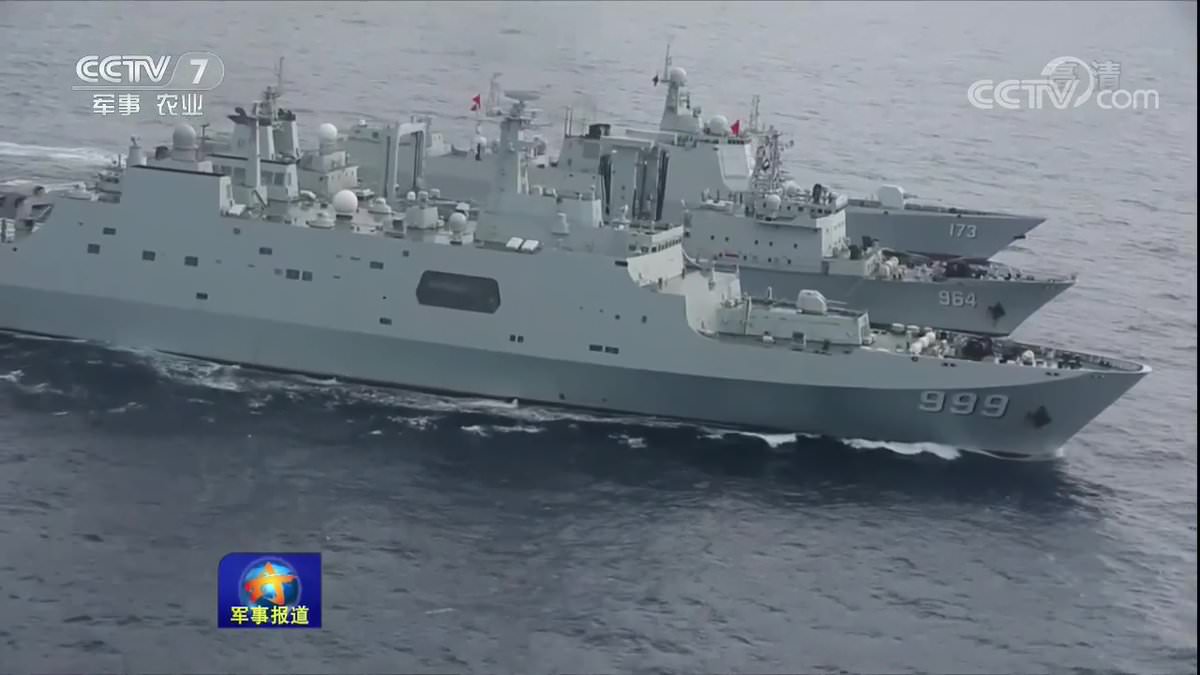 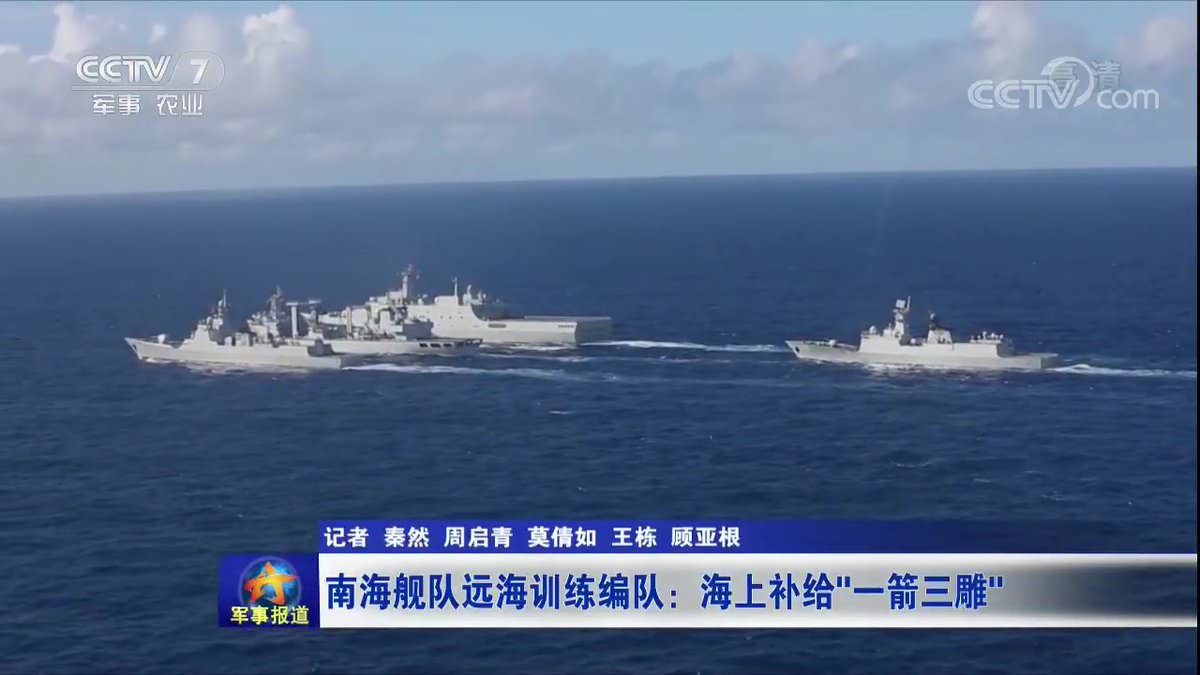 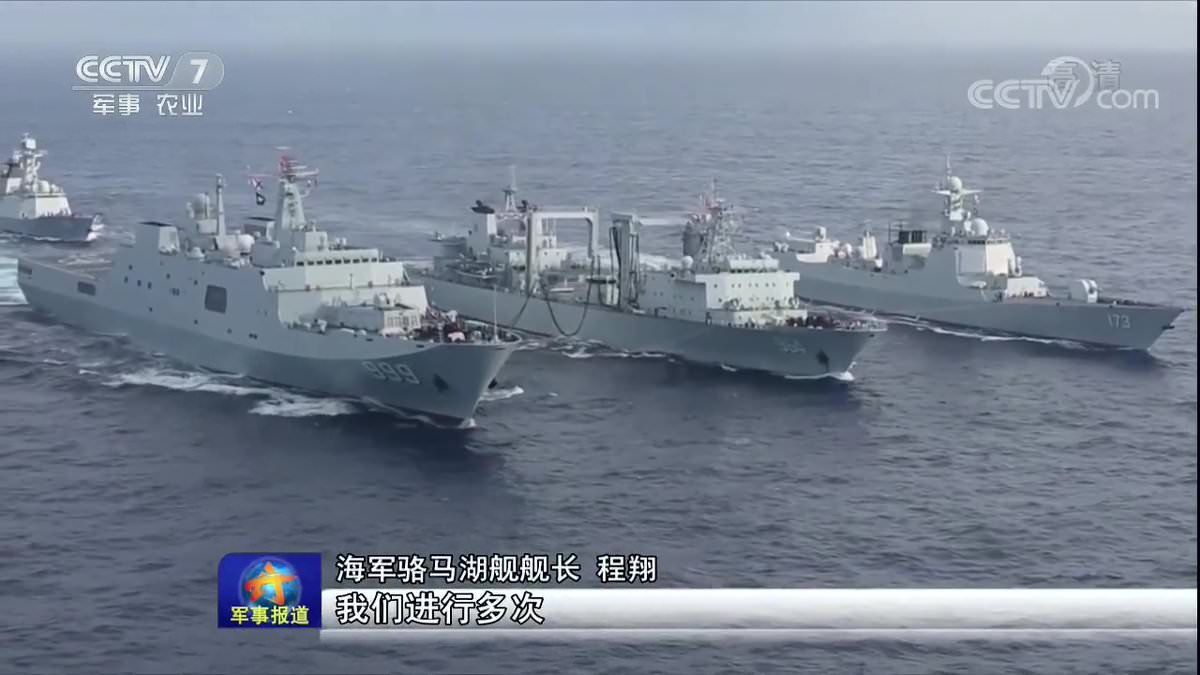 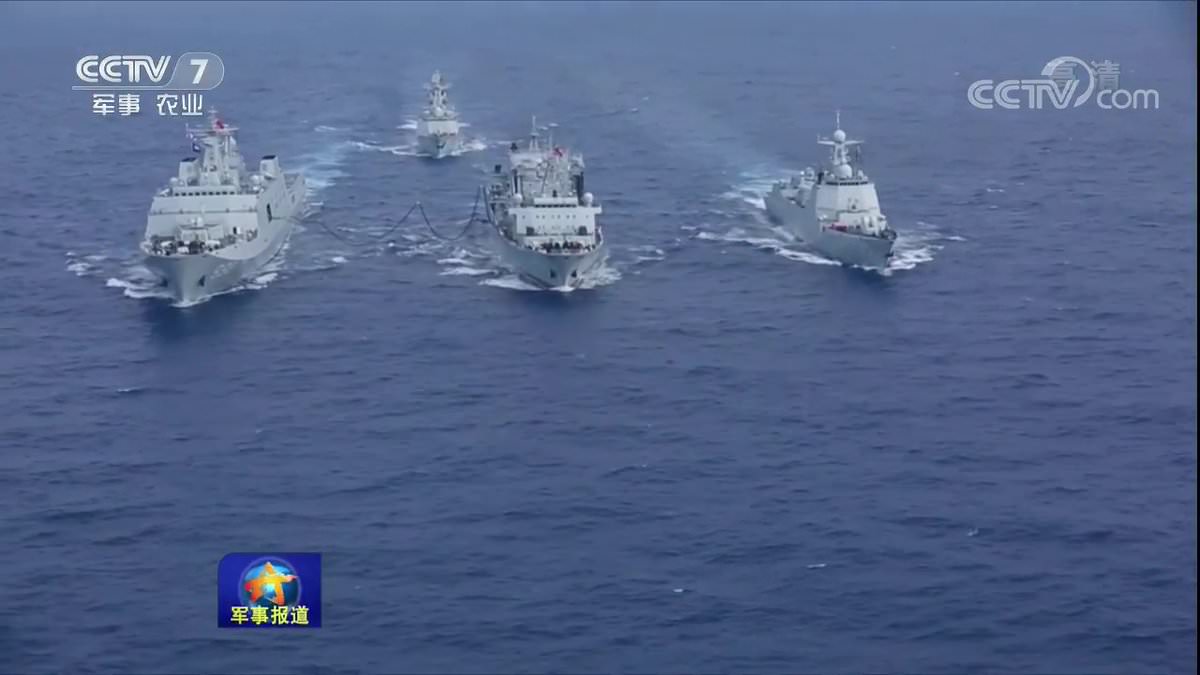 Did we overlook this incident last year? I genuinely don't know since I didn't follow any of the Navy threads closely in 2017. 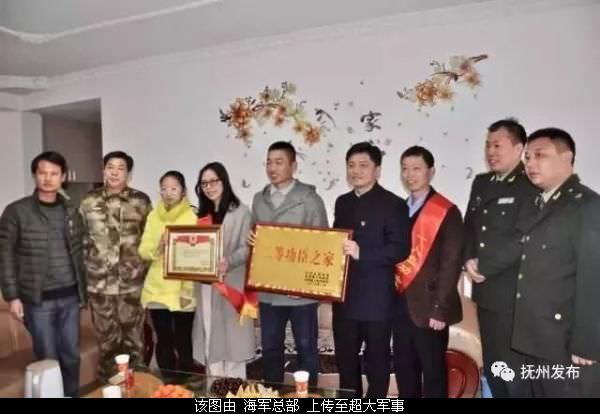 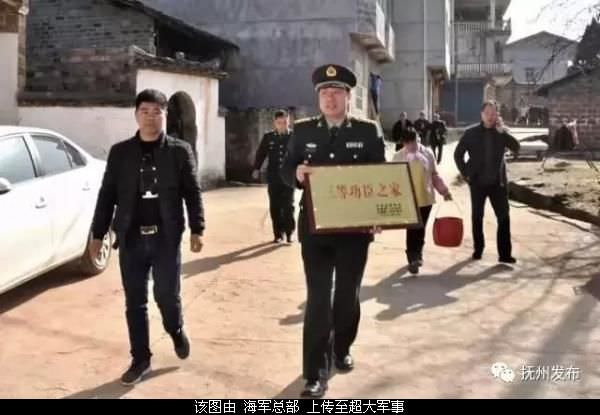 Chinese naval forces may have captured Somali pirate leader Aw Koombe during the rescue of the bulker OS 35 last weekend. China claims that its forces were responsible for recovering the OS 35 – and has even omitted the assistance provided by the Indian Navy from official statements – but so far it has not taken credit for arresting any suspects.

VOA reports that Abdikarim Salah "Aw Koombe" was left behind on the freighter by his fellow pirates and has not been seen since. Two of the attackers reportedly escaped and returned to their home village, where they told local residents that Aw Koombe and two others had not made it off the ship. Aw Koombe was the spokesperson during the Aris 13 hijacking, which ended after the intervention of Somali security forces.

Separately, on Monday, Chinese state-controlled media outlet Global Times published an editorial celebrating the People's Liberation Army Navy's role in rescuing the OS 35 (and in maritime security in general). It referred to the participation of other navies in regional anti-piracy efforts, but did not mention Indian assistance during Saturday's interdiction.

“China has actively engaged in international anti-piracy operations in recent years . . . [but] the Chinese navy has not been applauded for its efforts, and instead has been subject to overwhelming suspicions,” asserted the author. "Many Western media outlets and Western strategists have maliciously hyped China’s intention of improving its naval strength . . . it is imperative for Beijing to build a powerful navy that can protect arterial maritime trade routes and defend the country’s growing international interests."

The Indian ministry of defense emphasized its own role in the OS 35 incident. “An Indian Navy helicopter undertook aerial reconnaissance of the merchant vessel at night, and at sunrise, to sanitize the upper decks of the merchant ship and ascertain the location of pirates, if still on board,” the Indian defense ministry said. "A boarding party from the nearby Chinese Navy ship went on board the merchant ship, while the Indian Naval helicopter provided air cover for the operation.” The Hindustan Times reports that Pakistani and Italian naval vessels were also standing by.
Click to expand...

Anyone know the ships ?

This year marks 10 years and also the 30th mission

And I have followed every single one
I

The 29th flotilla anti-piracy escort crossed the 1st chain of islands today, via the Miyako Strait. It will replace the 28th flotilla that is currently on mission at the Gulf of Aden.
Click to expand...